Currently based in Durham, North Carolina, photographer Sebastian Siadecki began seriously pursuing photography in 2015 while living in New York. “Becoming No Air” comes from work made on the streets of New York between 2017 and 2020, just before the pandemic began.

“As an introvert, the idea of deliberately entering crowded city streets and photographing people up close was initially alien to me,” Siadecki explains. “But as my interest in making these photographs evolved into a ritual, I started to find a certain peace amidst the chaos of the city. Paradoxically, my own anxieties and neuroses faded as I immersed myself in a city energized by its own anxiety and neurosis, seeking to extract moments of visual and emotional order from the continuous flux of time. ‘Becoming No Air’ . . . is an exploration of the alienation of the modern city and the mysteries contained in the ordinary. It is both an outward engagement with my fellow travelers and a record of my own internal state.”

Sebastian Siadecki is one of 60+ photographers featured in our new photo book, Magic Hour. Check it out in our shop, and see more of his work below! 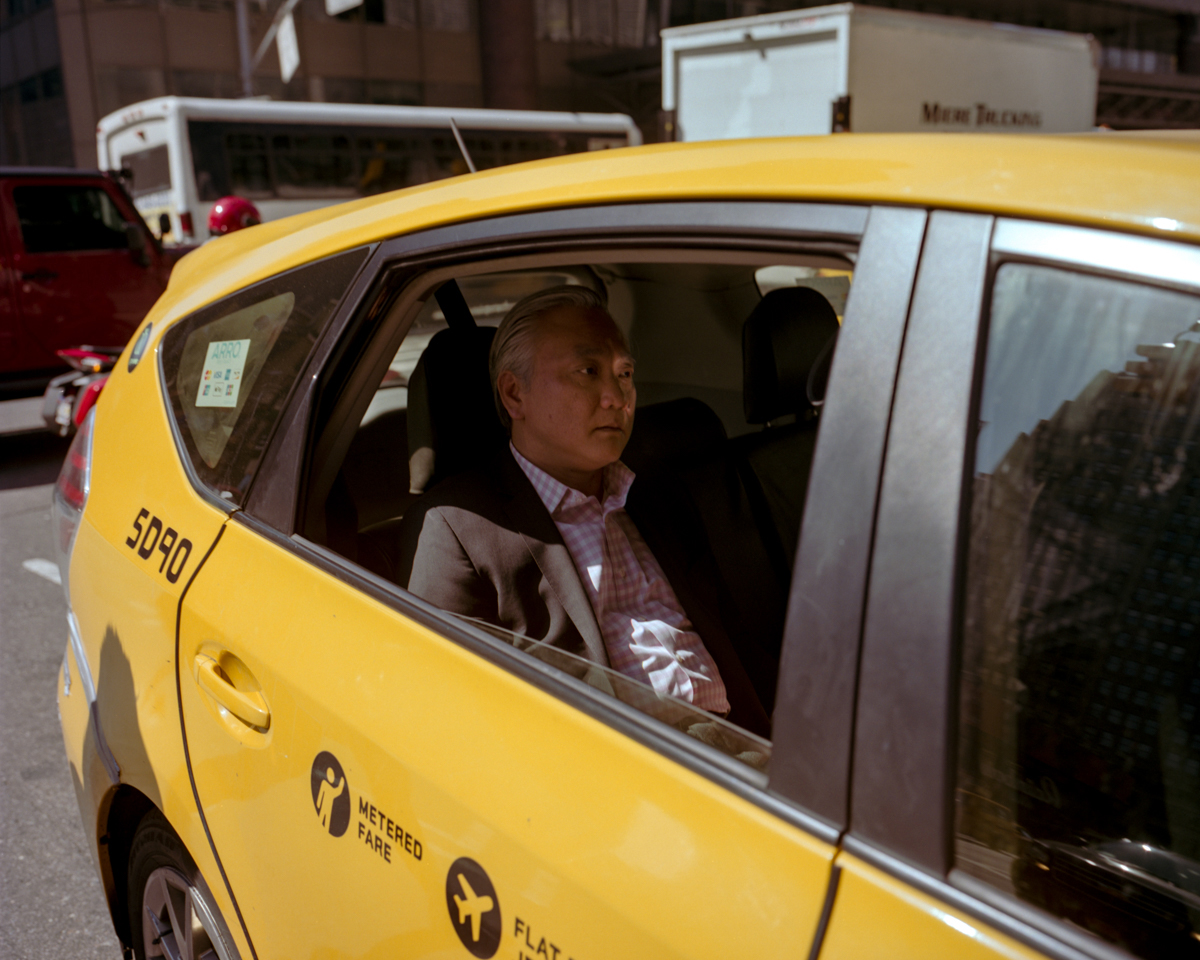 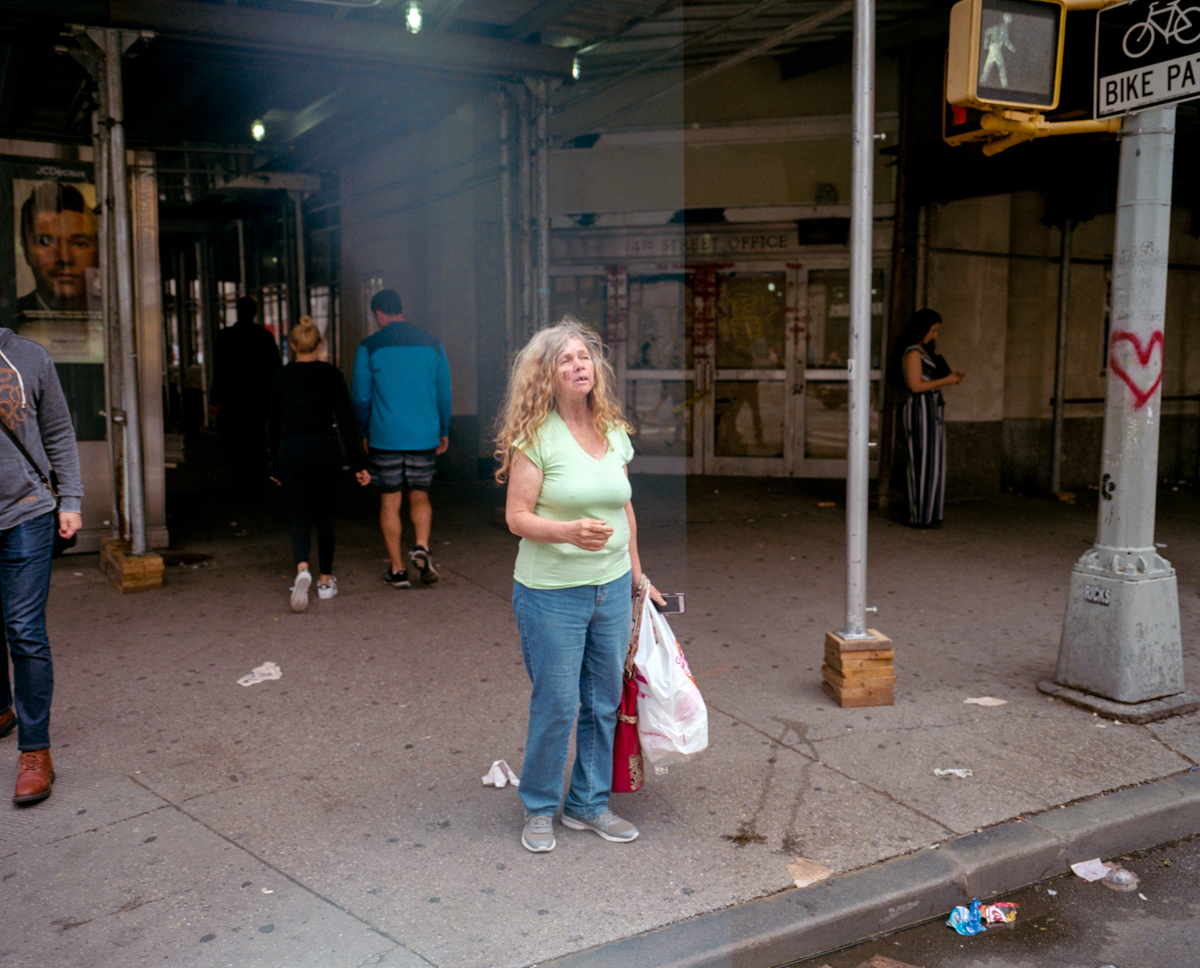 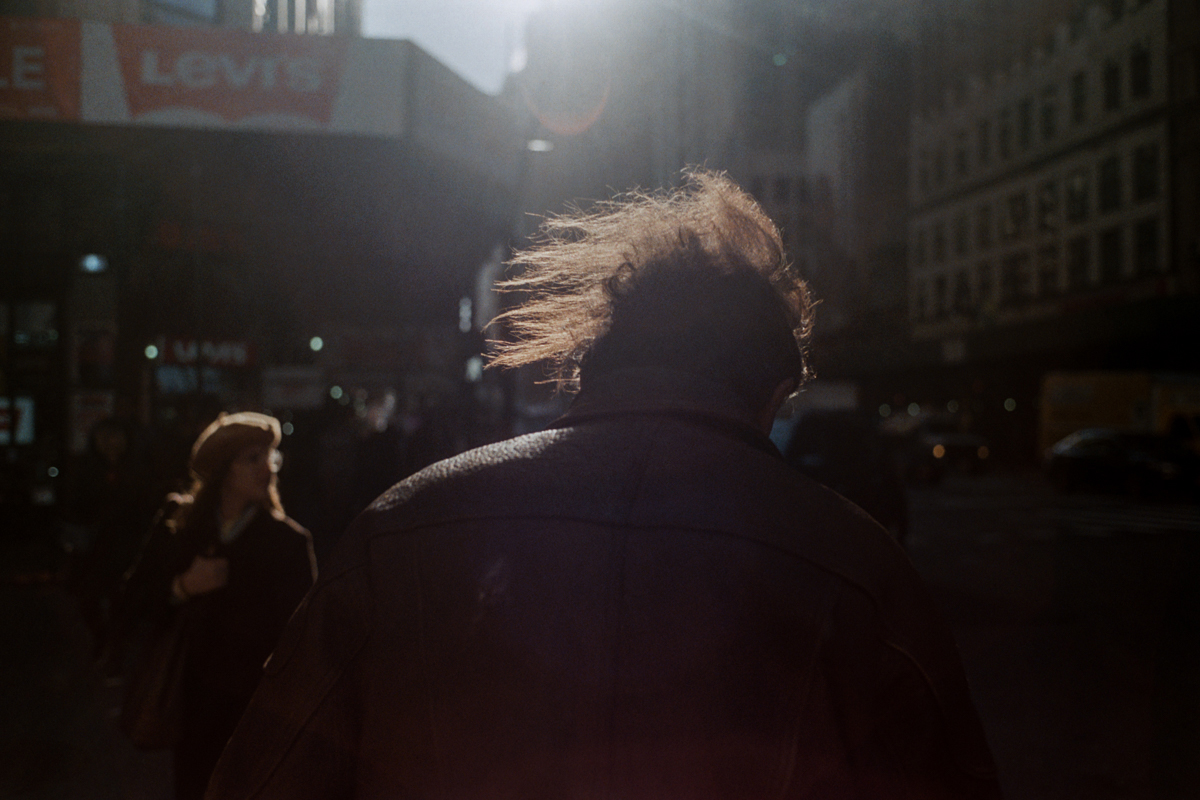 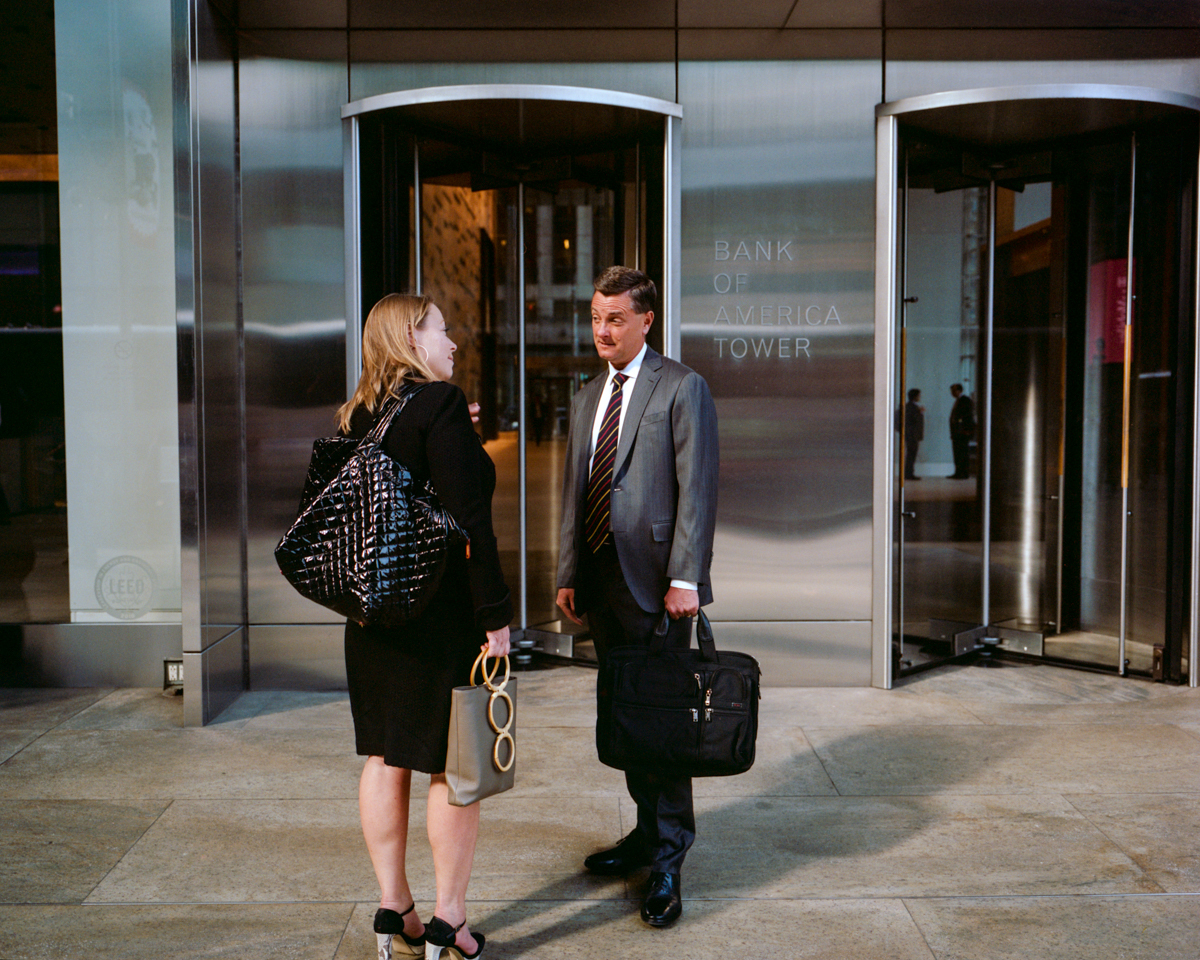 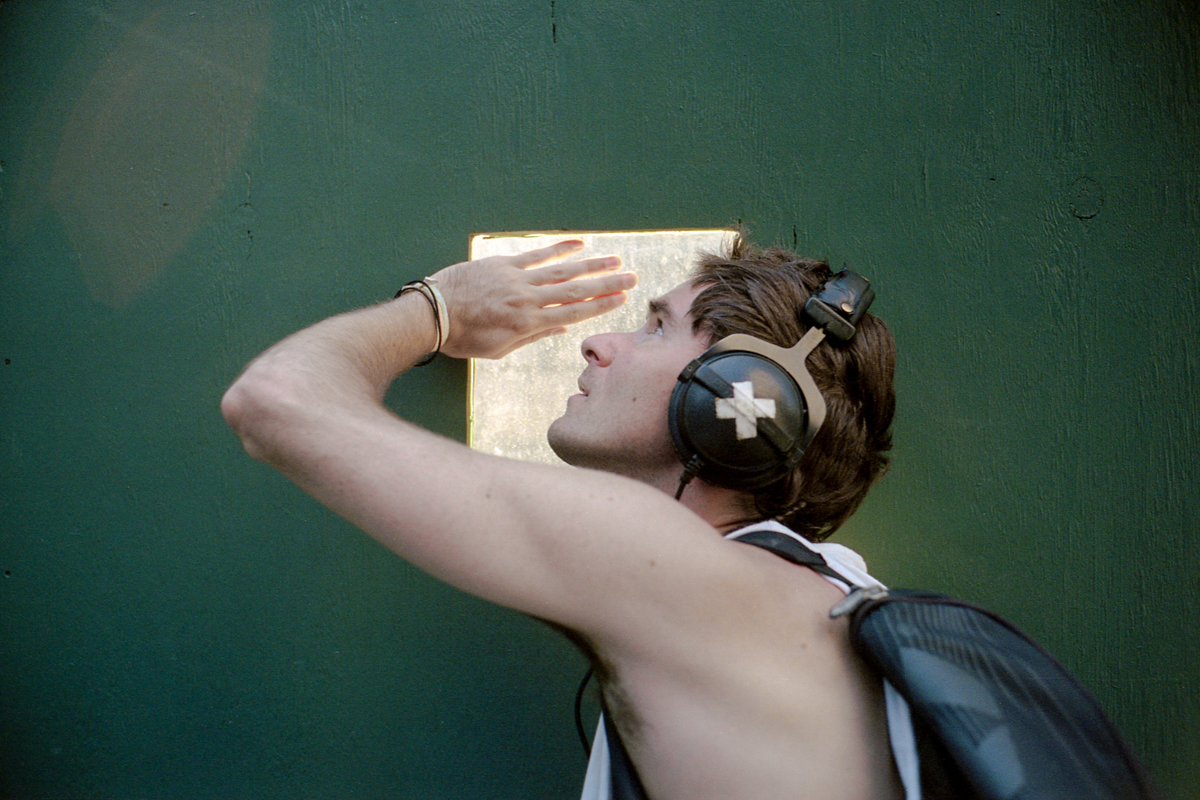 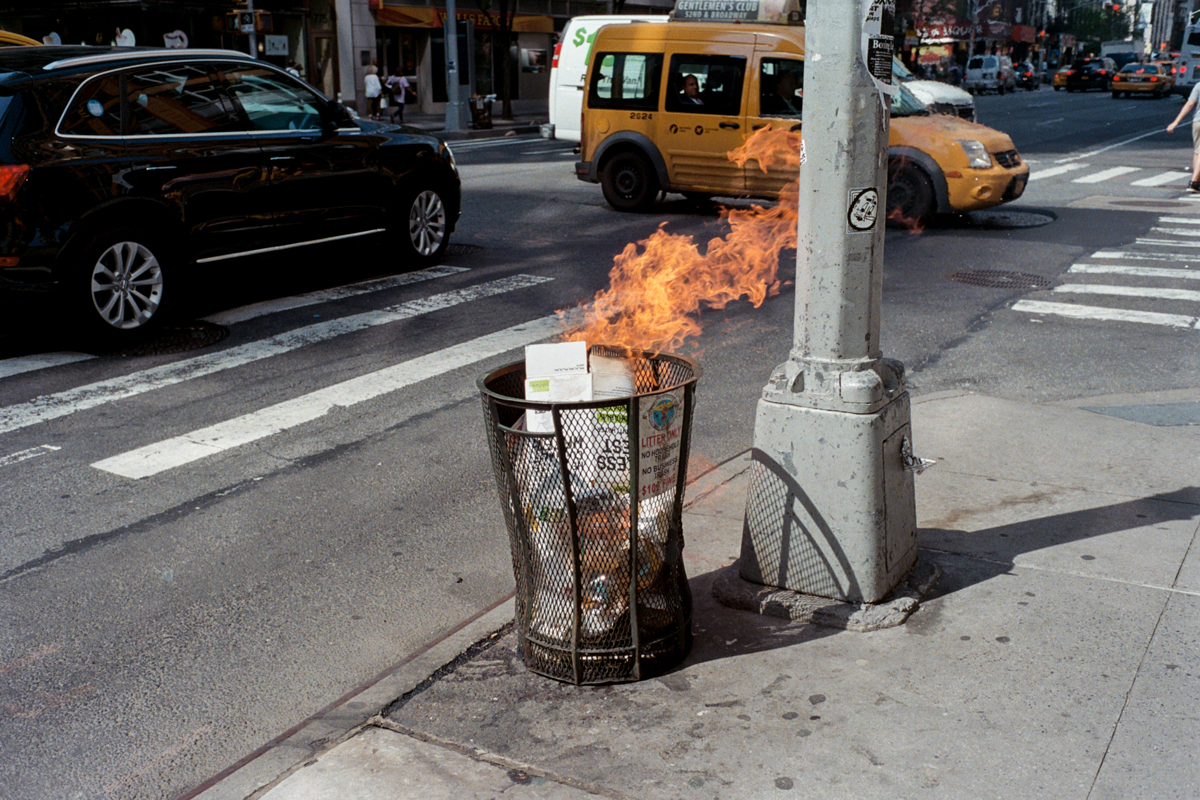 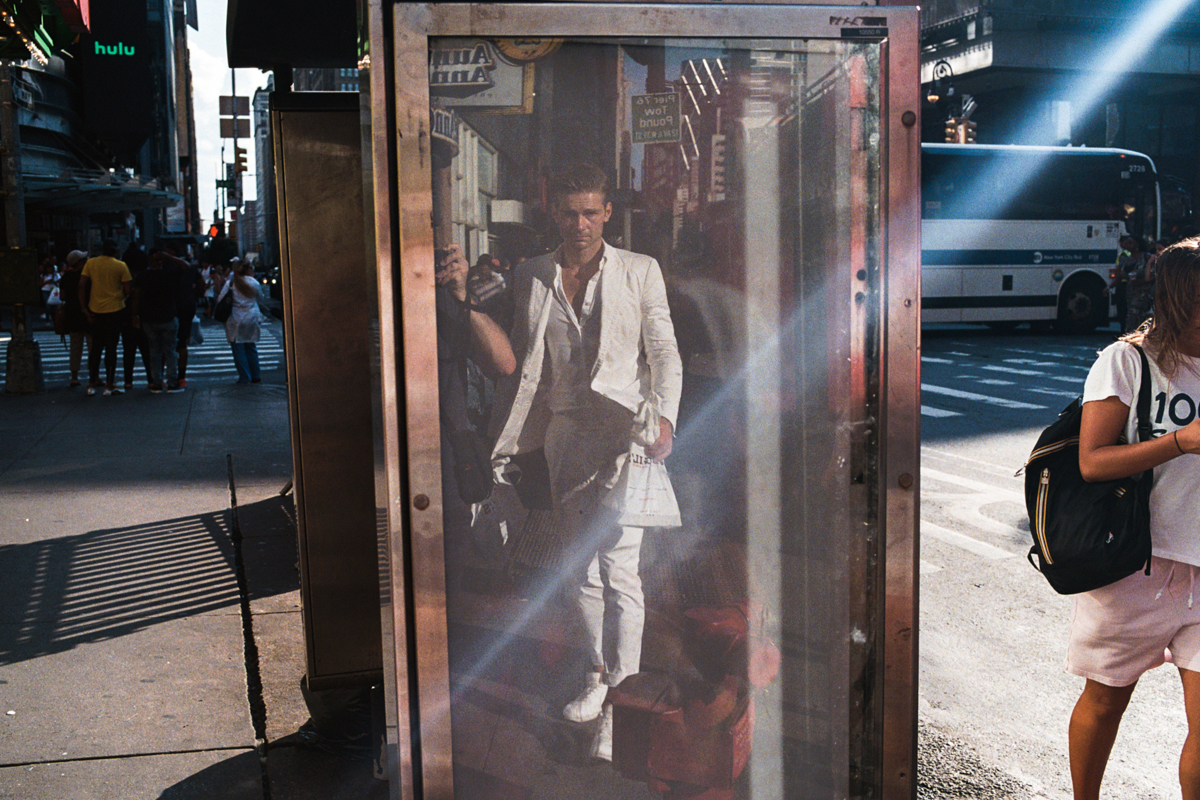 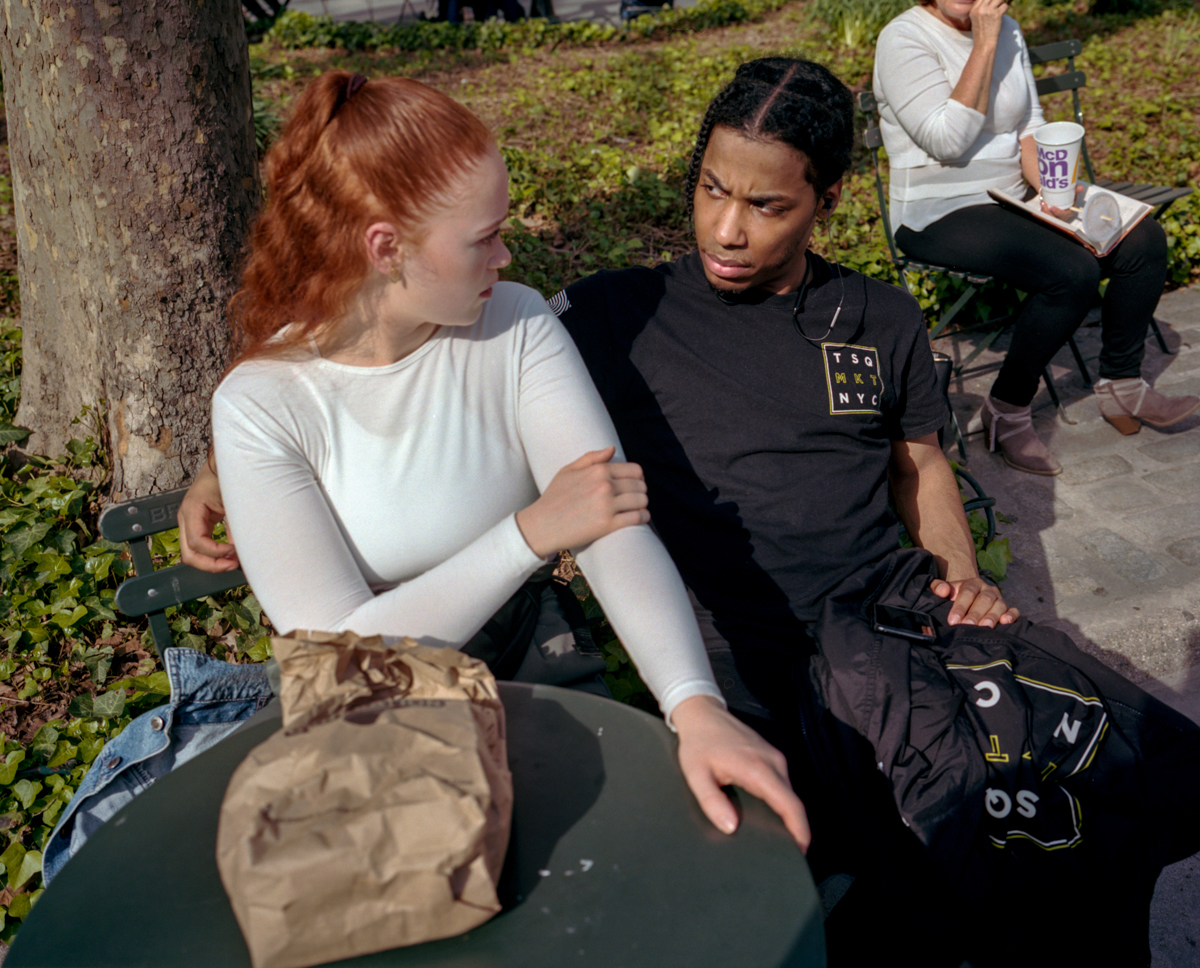 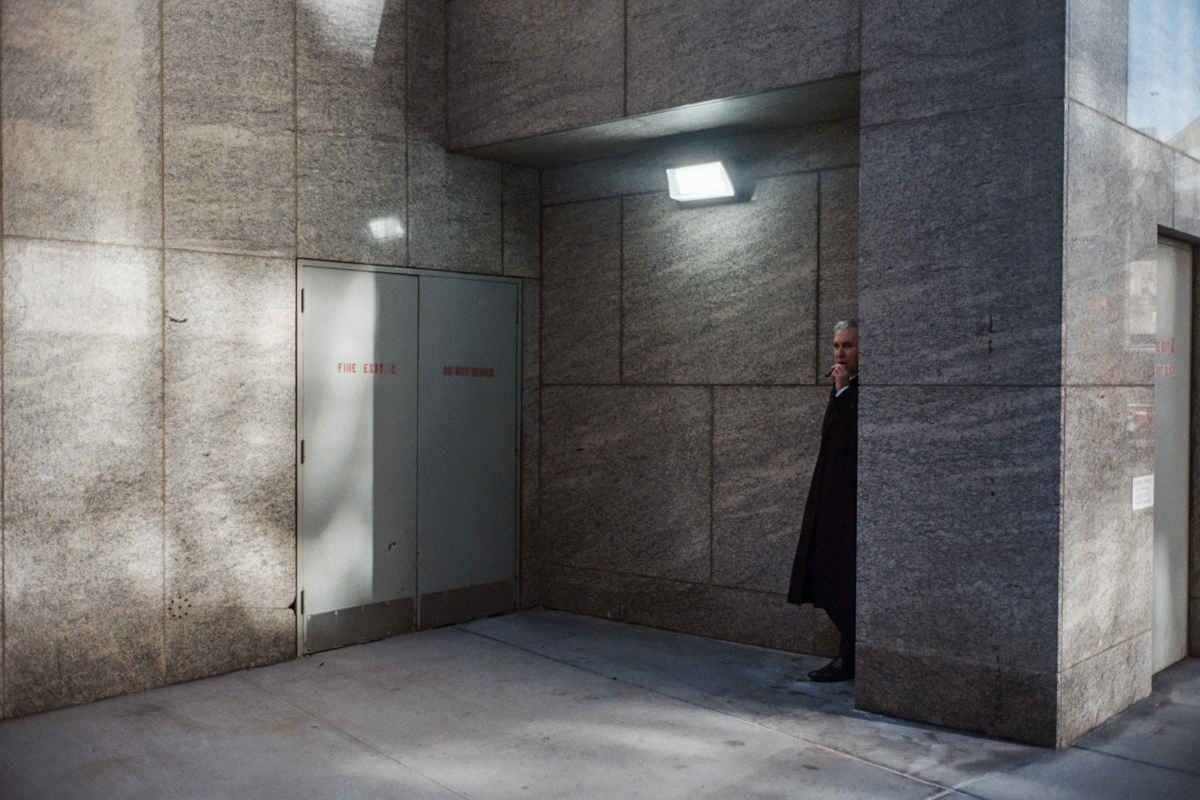 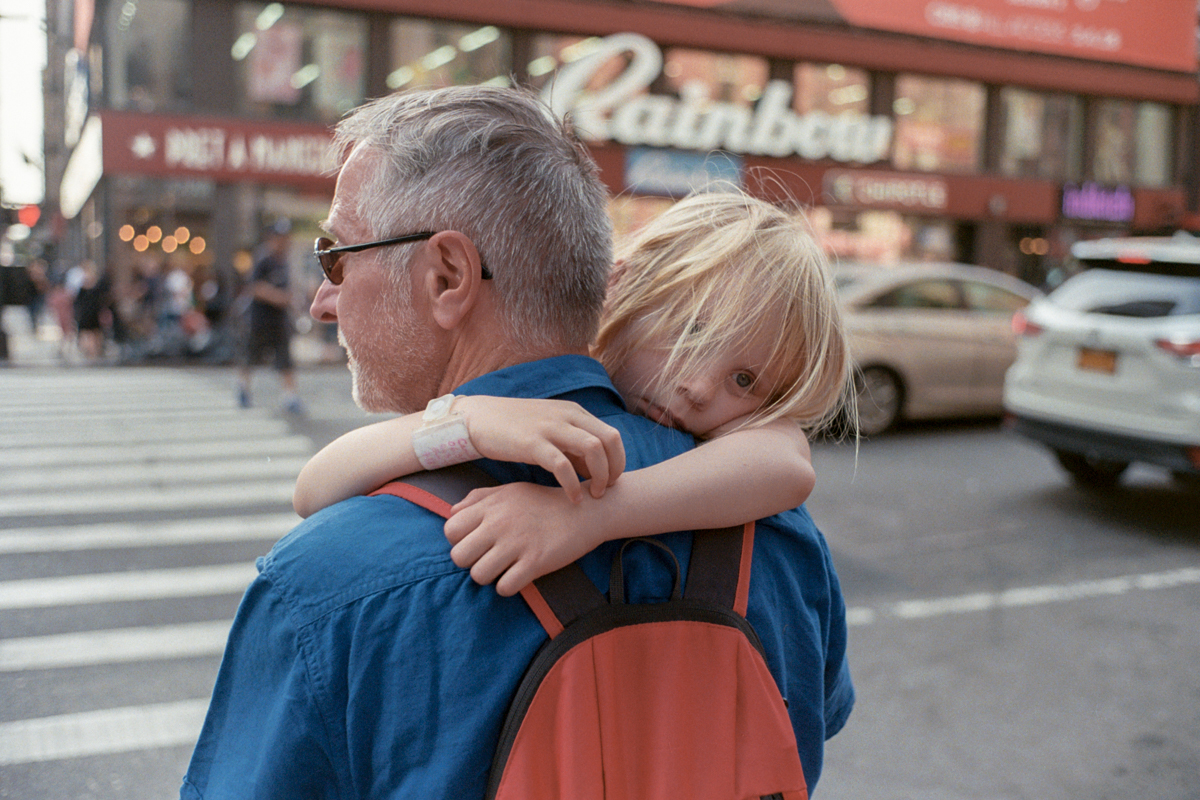 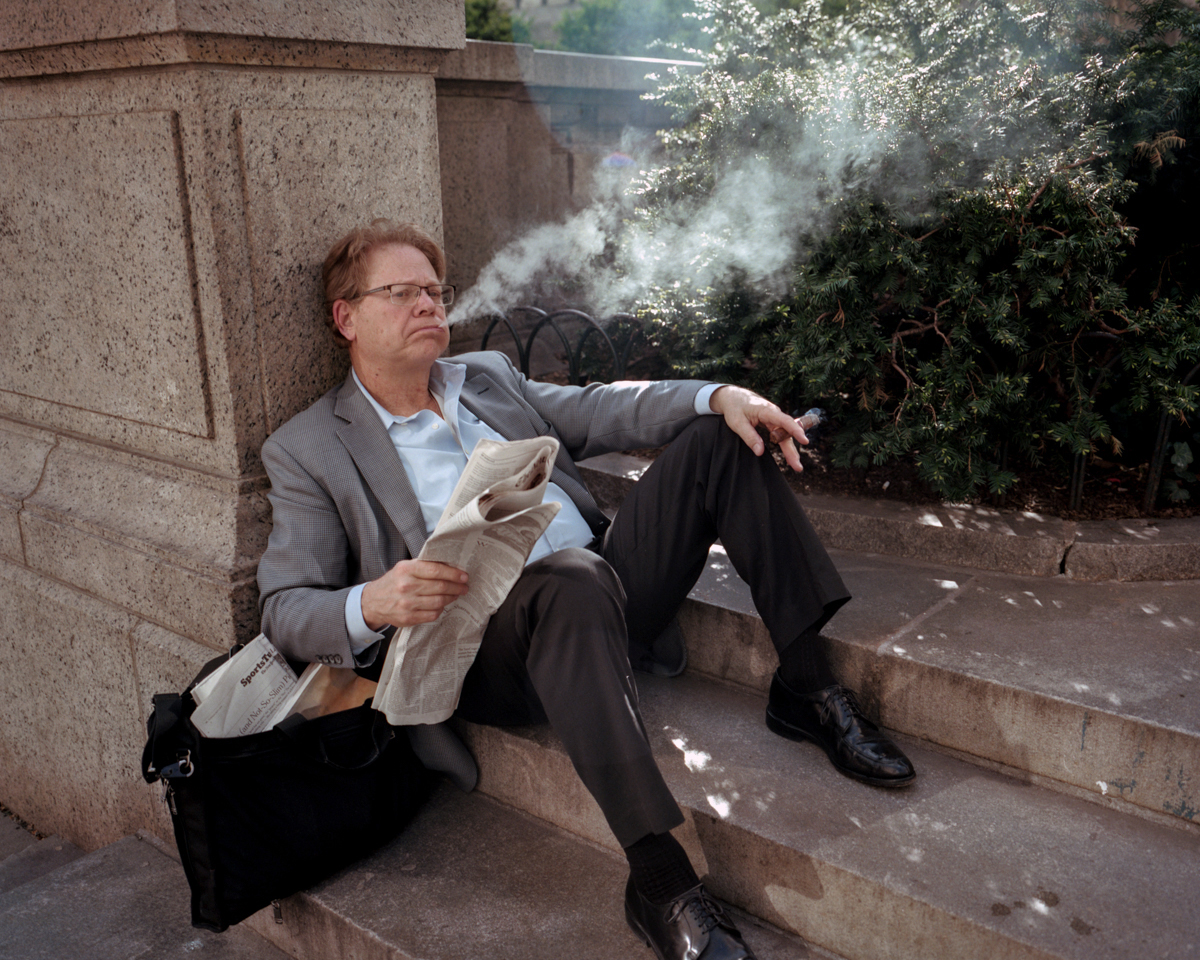