London-based photographer Roni Ahn was born in Korea, but spent most of her adolescence in Hong Kong, where she returned at the beginning of the pandemic last year. There, she began working on a personal project, which would later become “The City and All It Holds.” Through the series she explores the myriad of relational support systems—romantic, familial, platonic— between people in Hong Kong. She explains: “During the early stages of the pandemic when isolation was mandated, I started thinking more about relationships with those closest to me and wanted to manifest this idea of human interaction (that we usually take for granted) as a series of photographs.”

See more from “The City and All It Holds” below! 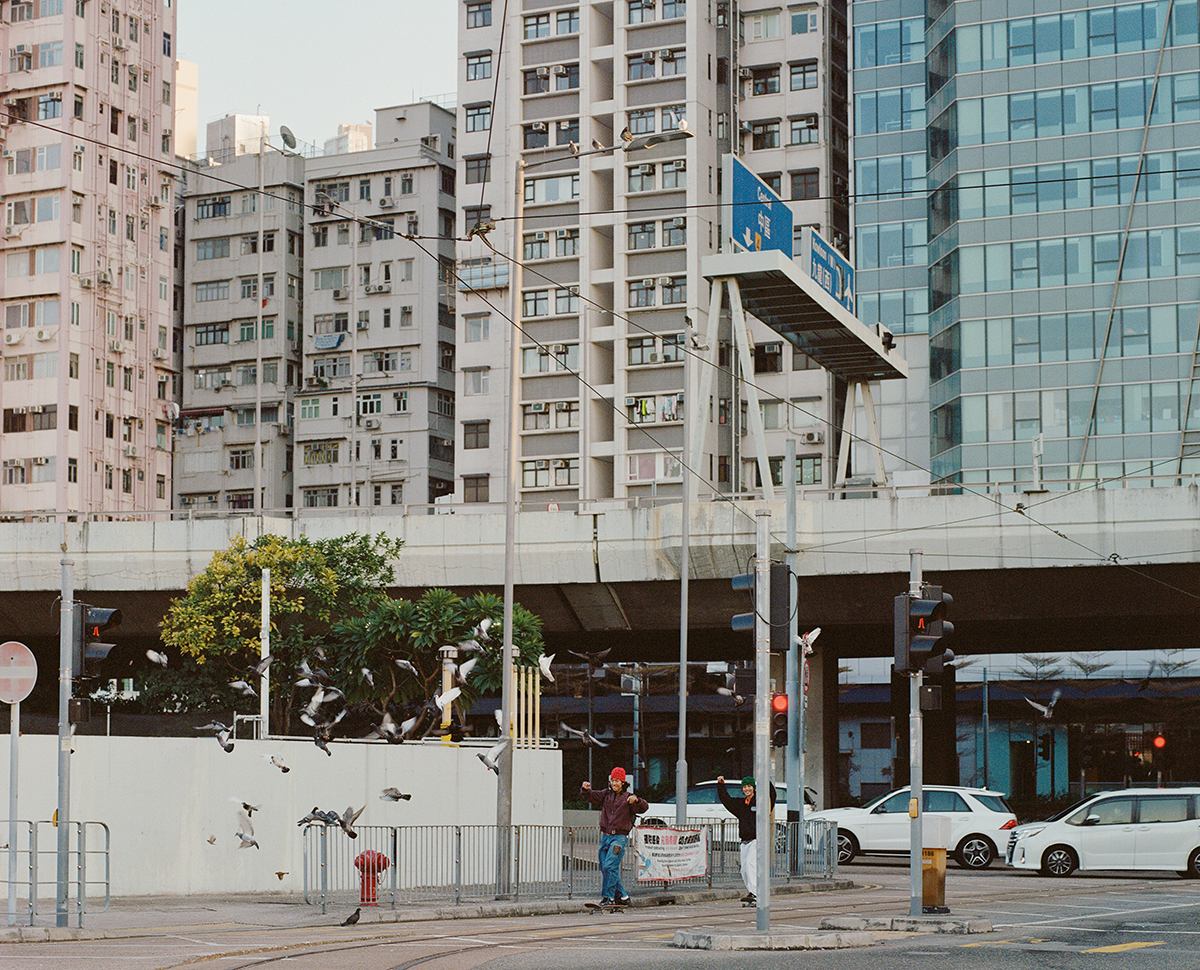 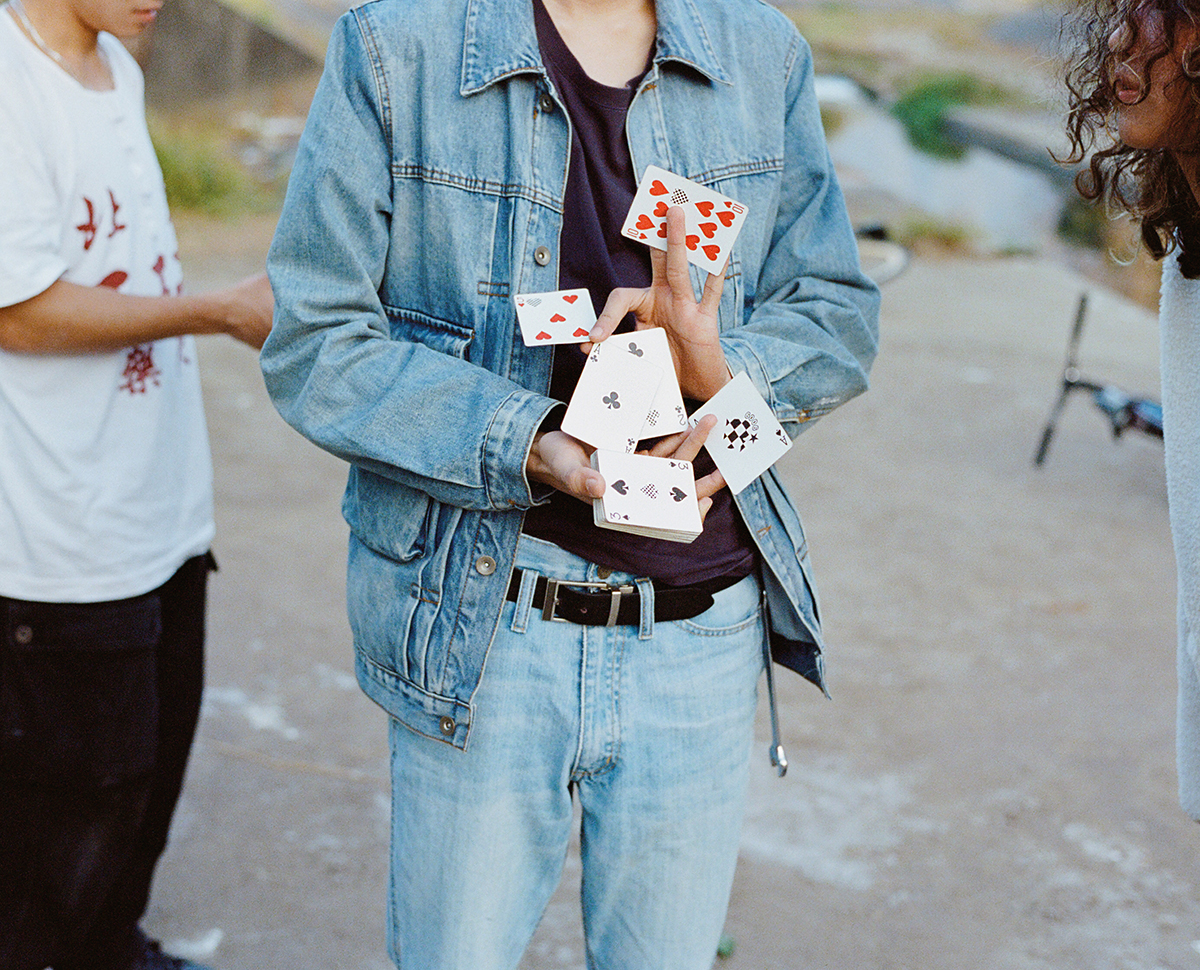 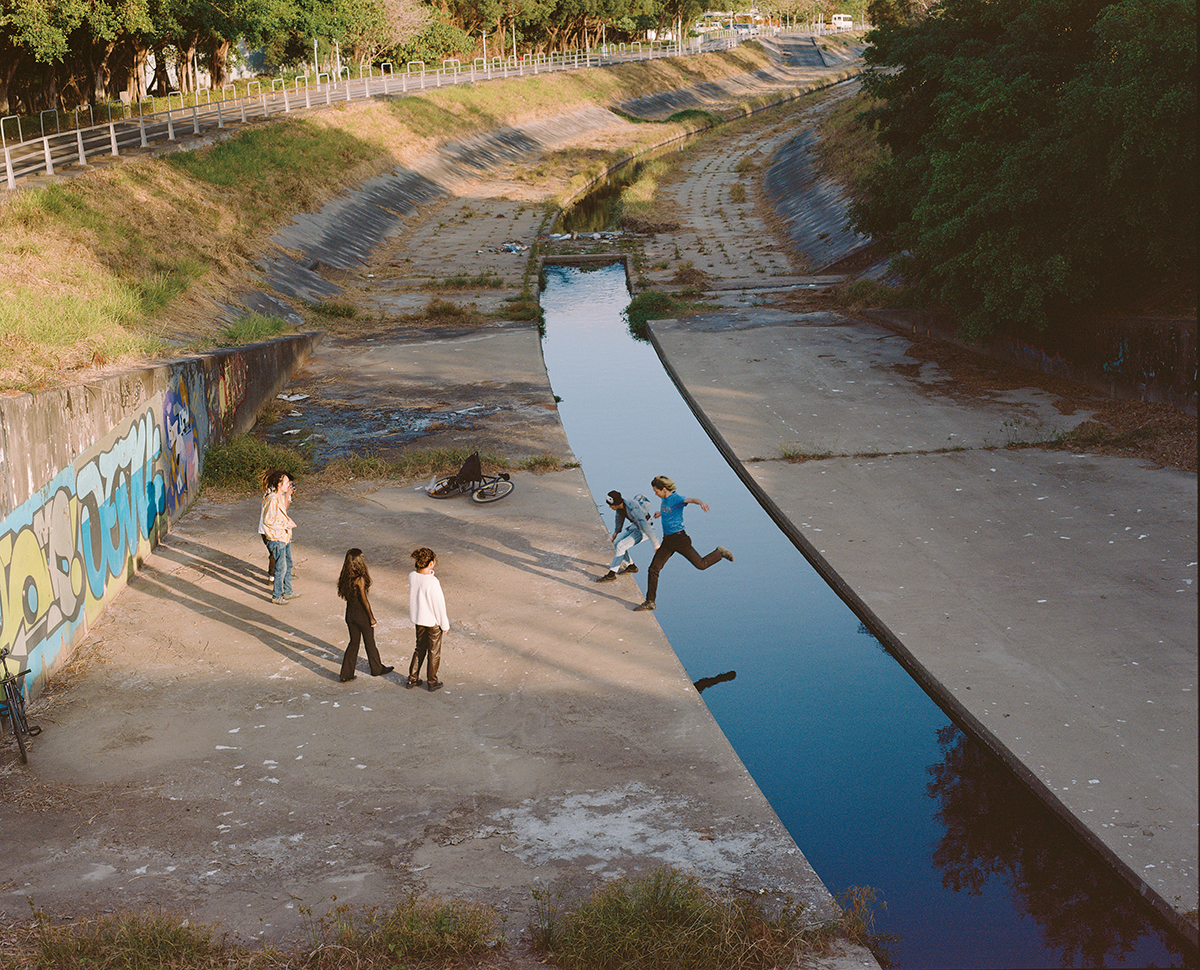 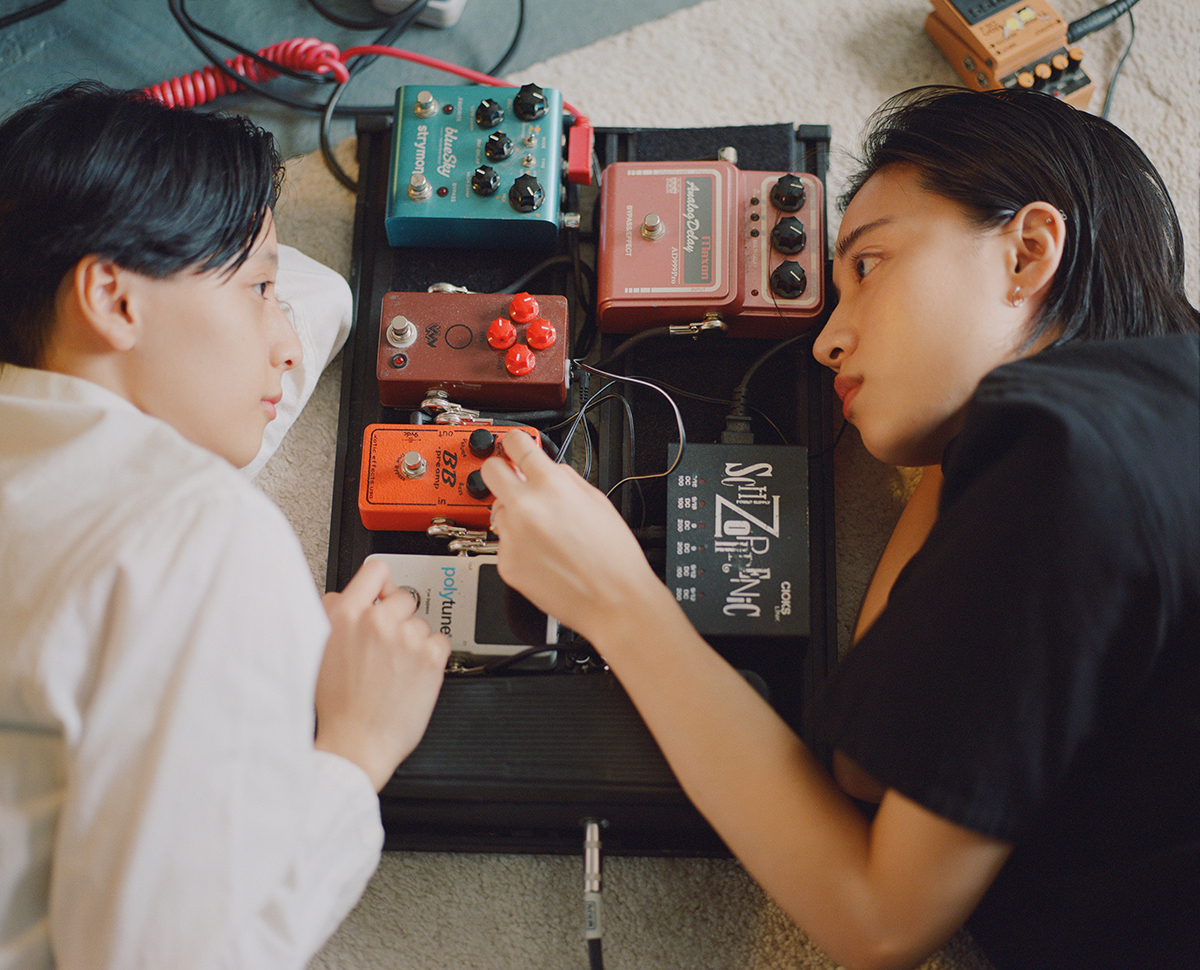 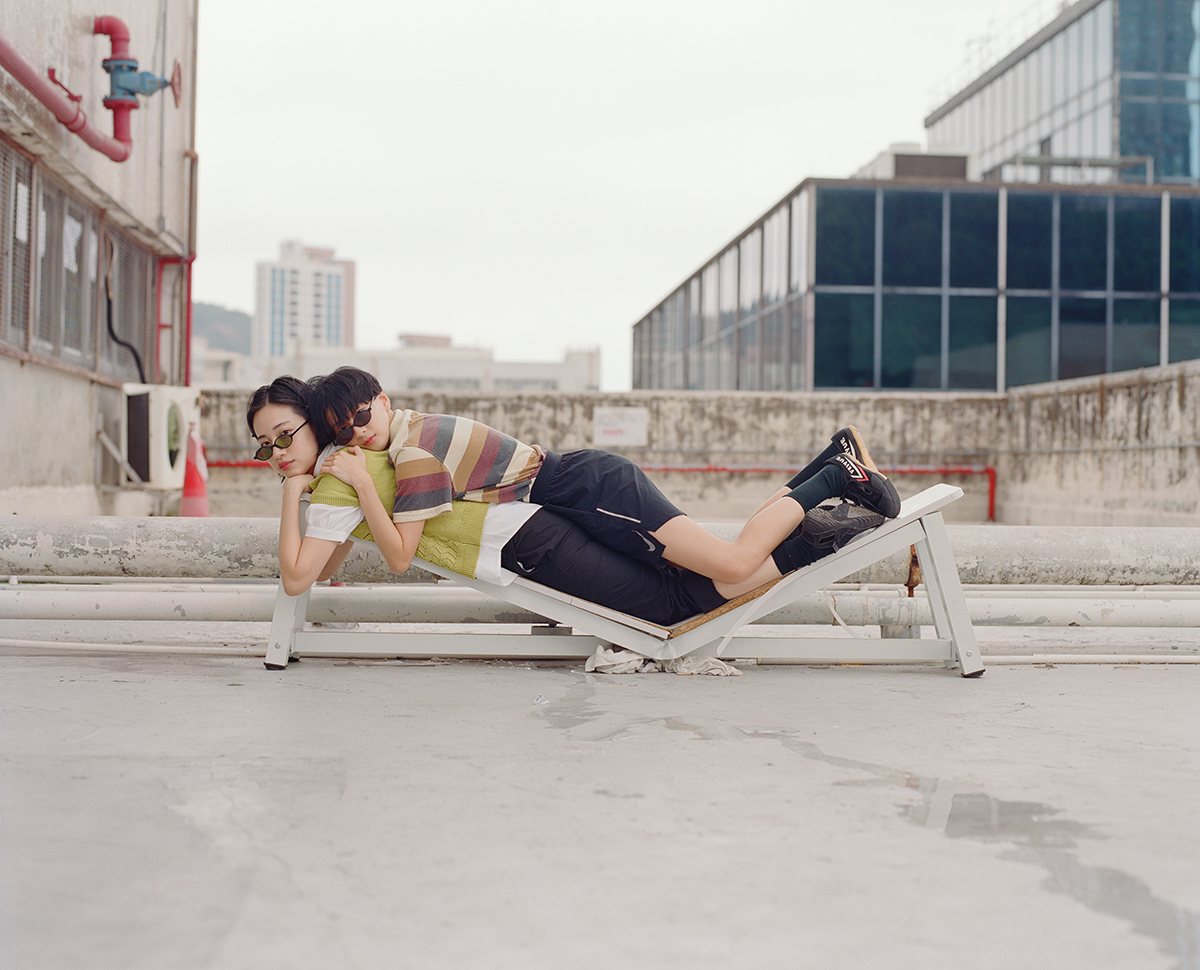 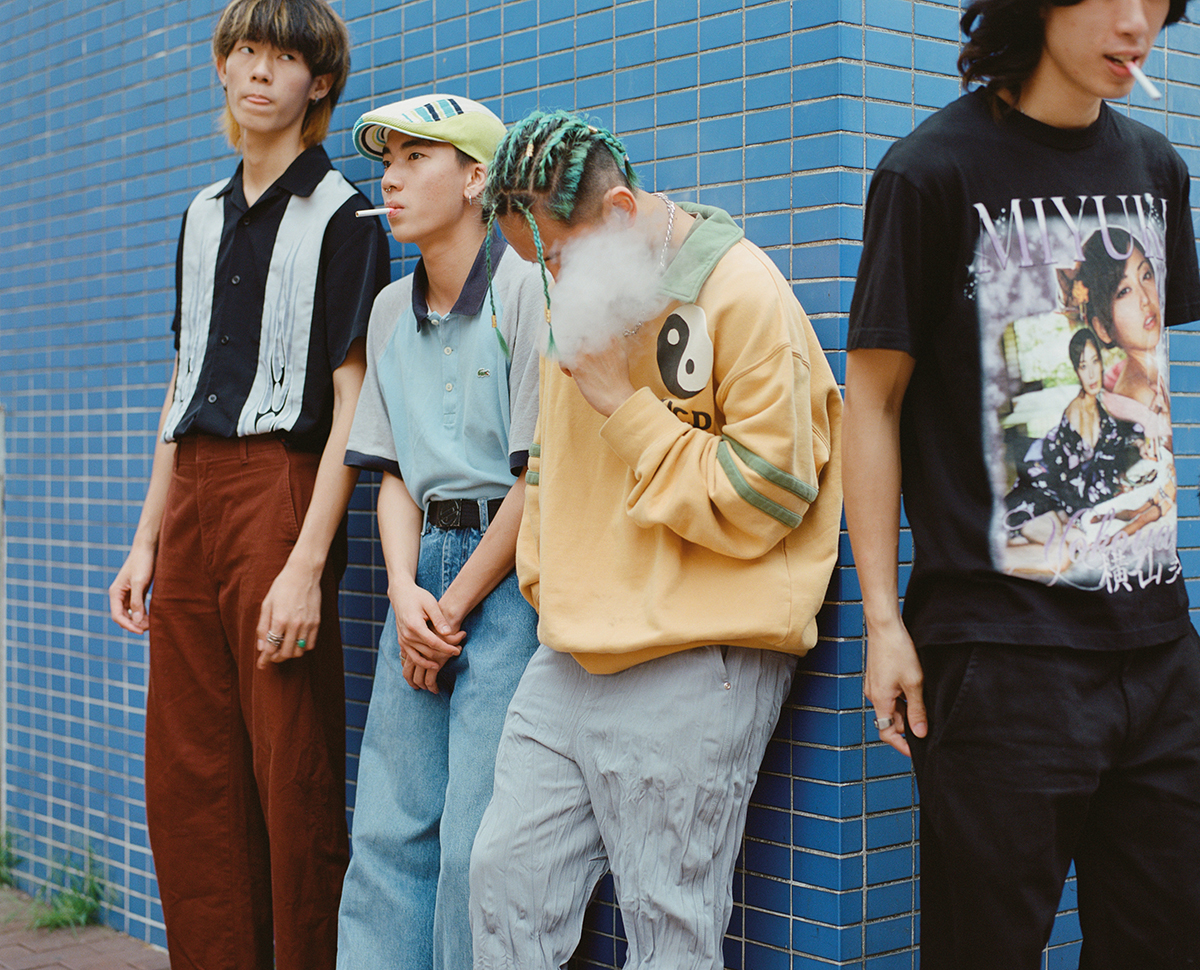 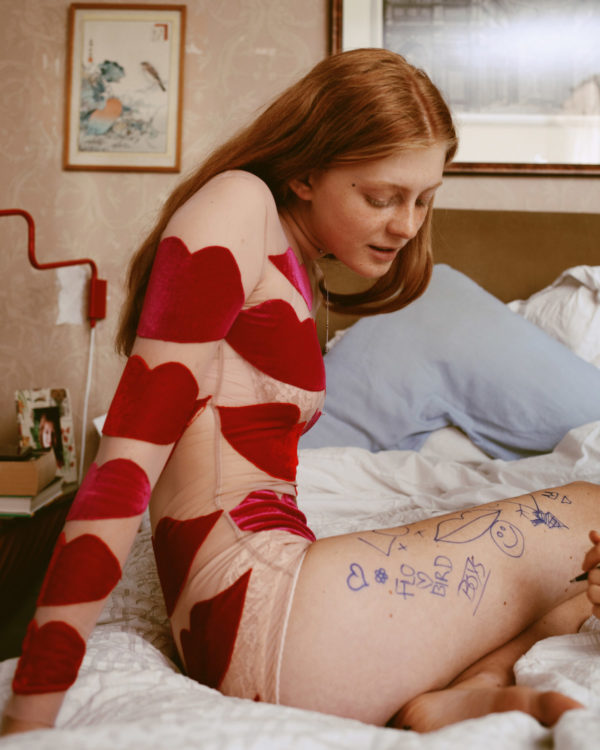 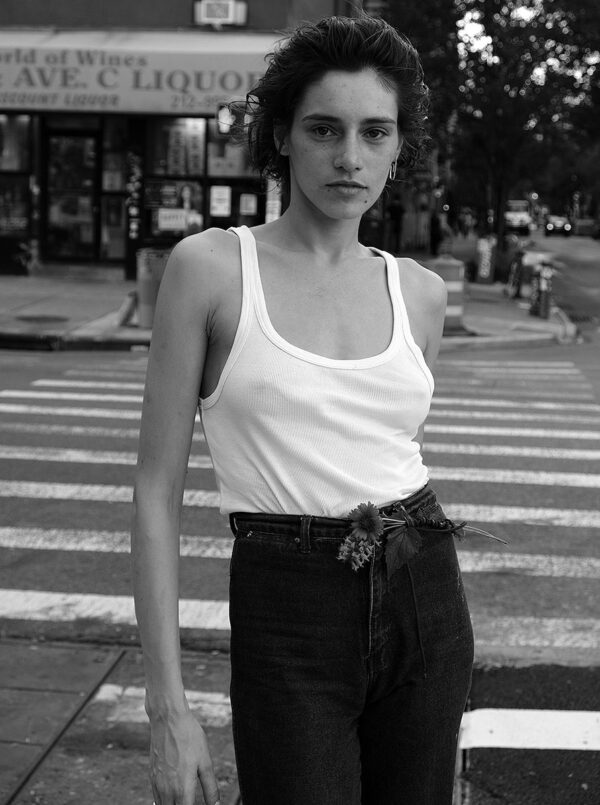