Inspired by early 19th century naturalist Alexander Humboldt, photographer Christopher Edward Rodriguez (previously featured here) photographs well-trodden landscapes through new eyes, reflecting on our evolving relationship to a fundamentally changed nature. “The world today is very different from the one Humboldt documented, as every corner of the earth has been seen or altered by human use,” he explains. “There are pollutants blanketing every inch of every landscape. Our relationship to nature has been inverted, because ironically the future of environmentalism will be paved by human interventions in nature.”

“Afterlife is a way of visualizing landscapes of the future by thinking about how someone from the past would look at the landscape now,” he continues. Blurring the line between fact and fiction, Rodriguez uses artificial lighting to subvert our expectations and challenge the representational qualities of color. “A relevant landscape photograph should be fabricated as much as it is seen,” he elaborates. “As Steward brand noted, in the 19th century the act of discovery was about finding and in the 21st century the act of discovery is about making.”

See more from “Afterlife” below! 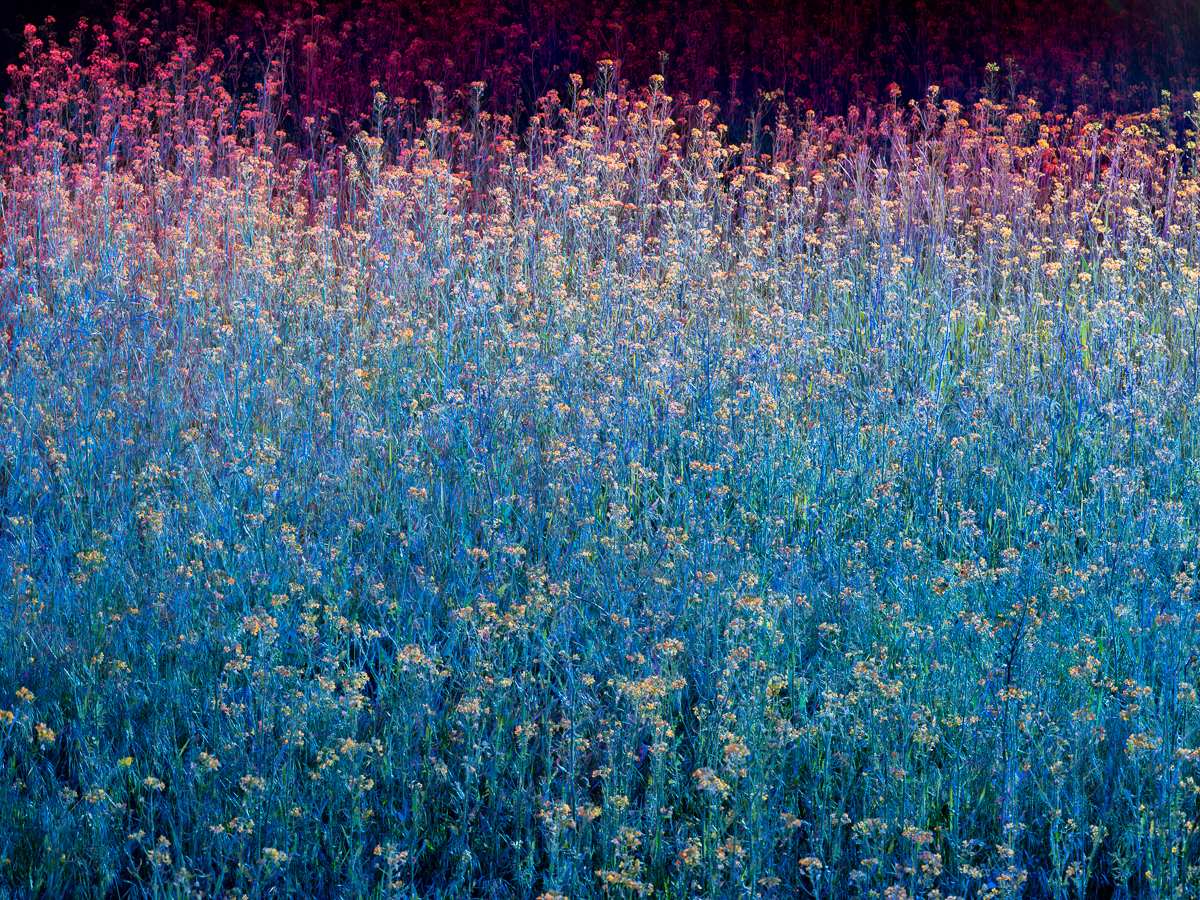 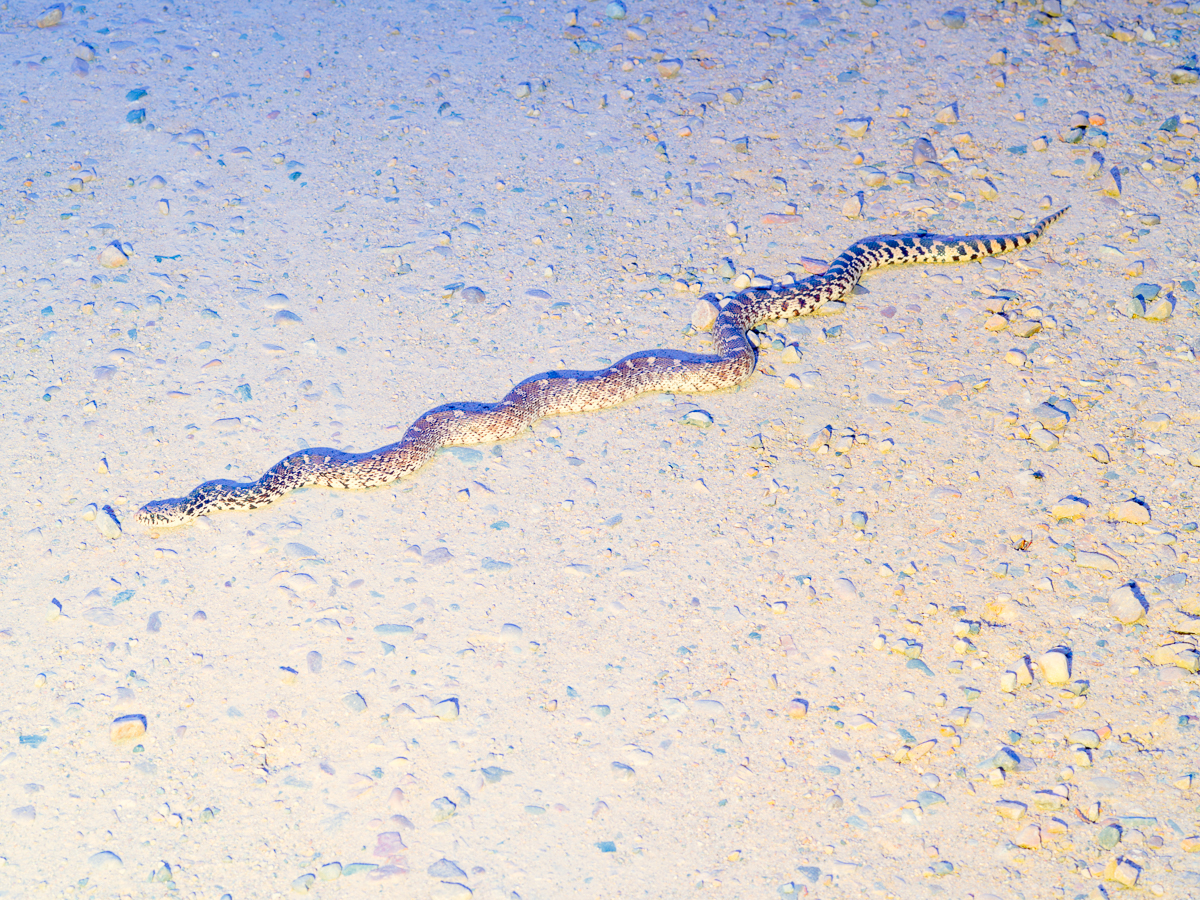