Born in Moscow, Russia to Jewish-Russian parents, artist Anna Nero grew up in Frankfurt, Germany, where she currently lives and works. She studied painting at Art Academy Mainz, and Art Academy Leipzig, where she earned her MFA in 2015.

“My paintings deal with different modalities of painting and the possibilities of image-making and representation,” she explains. “They frequently start with the input given to me by my everyday environment, which can be banal, formal, trendy, vulgar or even silly. In the process, I constantly cross paths between strict and sleek geometrical forms and bold, playful brush strokes. Those two are the poles between which my paintings oscillate – constructed and intuitive, strict and playful. Most paintings start with systematic grids and patterns, which are overpainted by gestures and forms in the following process. The grid makes it easier for me to ‘place’ objects or gestures on the canvas, and it is an operating, organizing system as well as an element in the painting itself.”

See more from Anna Nero below! 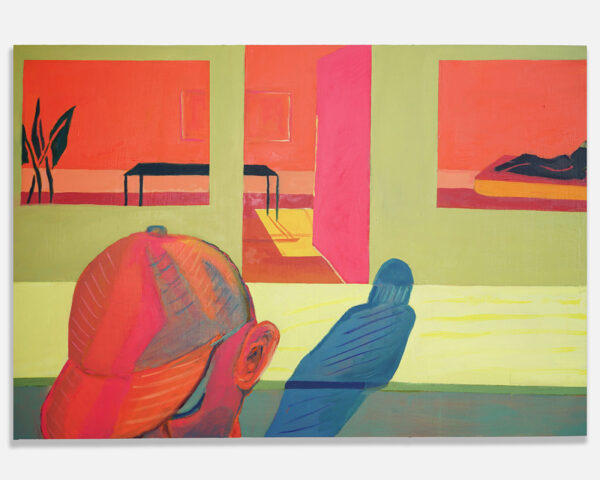 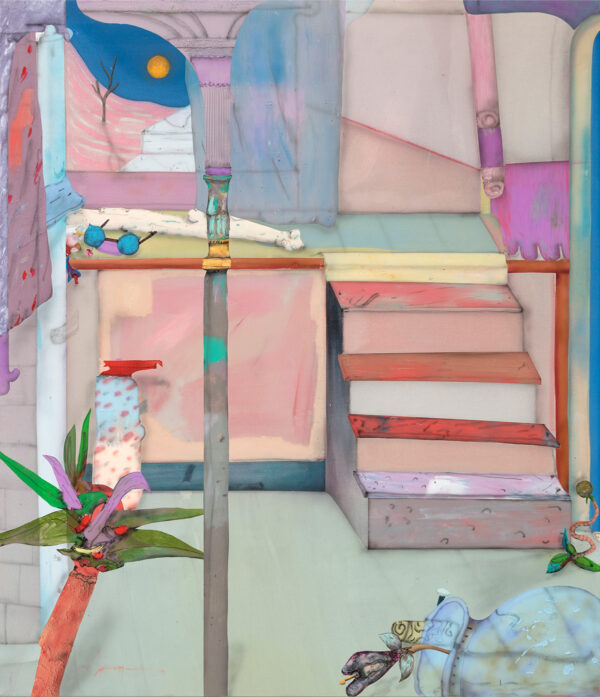 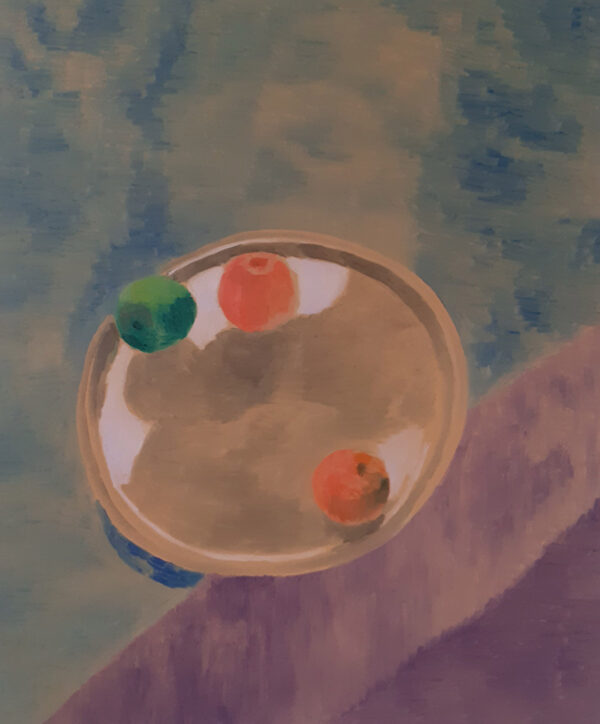