After moving to Brooklyn for grad school in 2013, Montreal-based Canadian visual artist and photographer Arseni Khamzin (previously featured here) took many long walks over the course of the next year and a half. Perusing the streets of his inner-city neighborhood with a 35mm film camera in tow, Khamzin photographed the objects, spaces, and people he encountered along the way, using his camera to make sense of the unfamiliar landscape he found himself a part of. “I was a stranger in a place that had stood before me for hundreds of years, and I felt like I was coming to it with fresh eyes and noticing all of the subtle weirdness that might’ve been easy to overlook for someone who wasn’t an outsider,” he explains.

Drawn to the details, he noticed how the city wears its age in the many layers of makeshift solutions: “As a whole I was greatly interested in materials and how they manifested in the built environment, as well as in how they looked as they evolved over time, or in how they were rigged and patched with newer or different materials. I felt like I kept encountering these strange informal sculptures, some of which may have existed through chance – perhaps through a spill, or a gust of wind that blew an object into an interesting position – or others that were clearly made through the choices of people and revealed a trace of more deliberate handwork and creativity that brought them into being. I was drawn to all of these elements because they were common and unassuming but they had a kind of quiet and humble beauty.”

These photographic explorations culminated in “JMZ,” which Khamzin self-published as a photobook in 2015. See more from the series below! 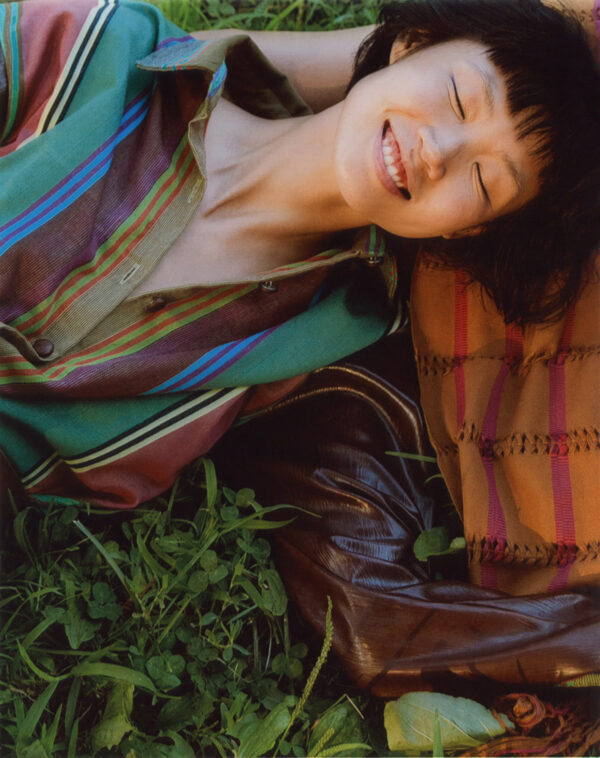