Portland, Oregon-based photographer Lucas Deshazer photographs murals in their environments in his series, “Murals.” The first image was taken back in 2014—a photograph of a faded Mt. Hood mural with a moonrise behind it. “I thought it was a bit funny to have such a classic photographic trope (the moon rising over heroic mountains) painted on a bleak wall in an urban environment,” he describes. “Shortly after I started noticing murals more and more, and became interested in the relationship of the mural to the world behind it. Eventually I started seeing that the murals were sort of presenting a false narrative about the history of the American west, telling a story of pristine, untouched wilderness, until intrepid pioneers came in and settled, cooperating with nature. These images are about western mythology, our current relationships with the land and animals, and how we try to surround ourselves with imagery that comforts us.”

See more from “Murals” below! 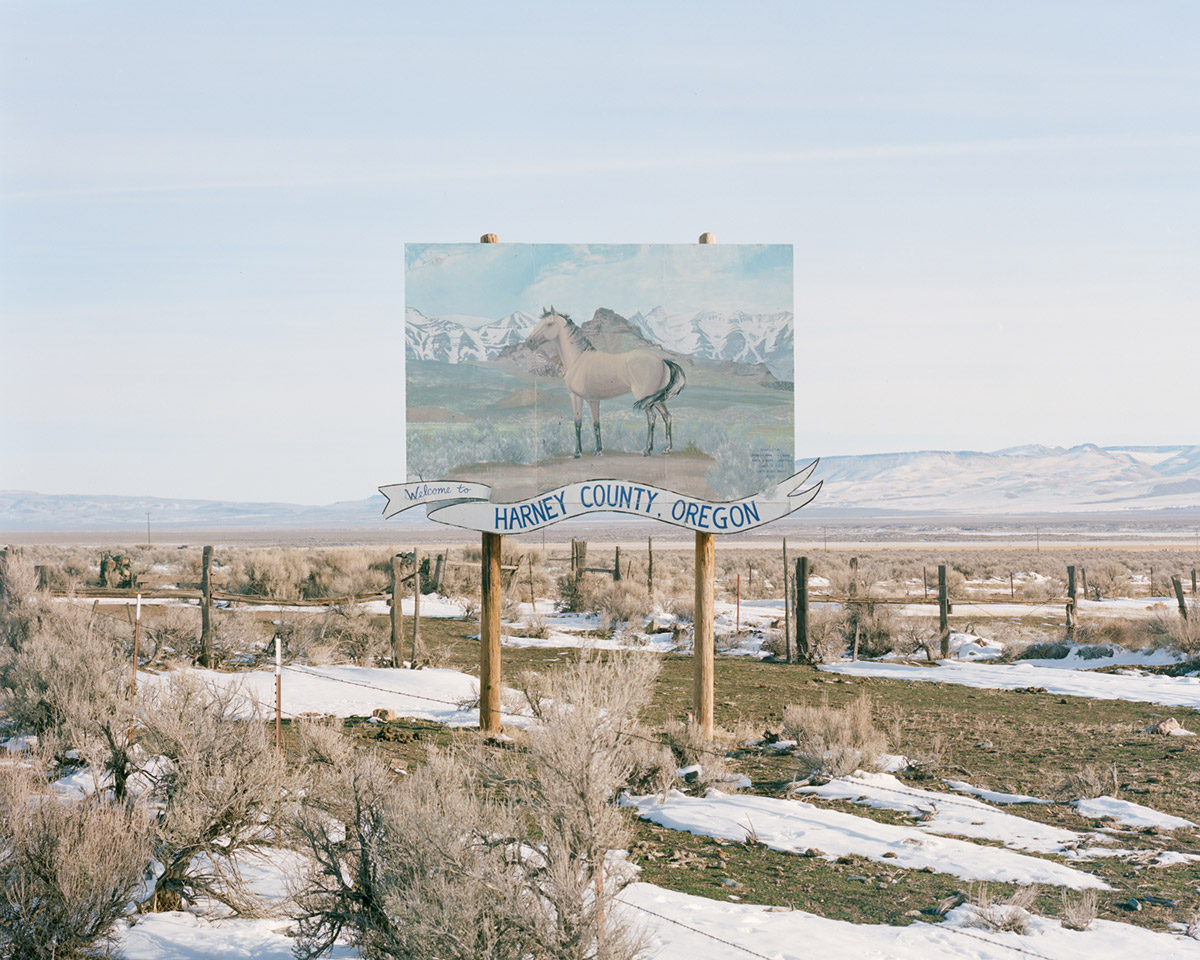 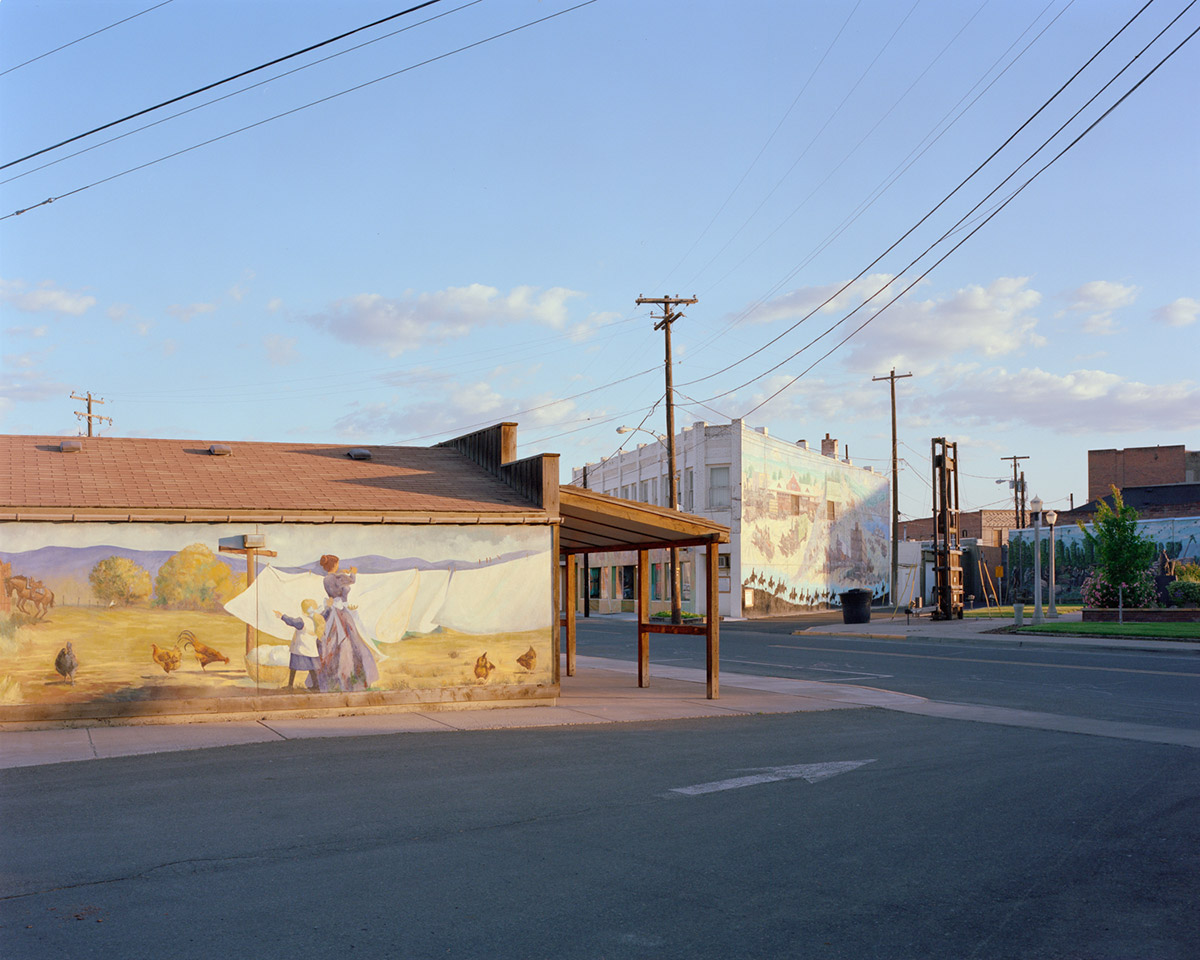 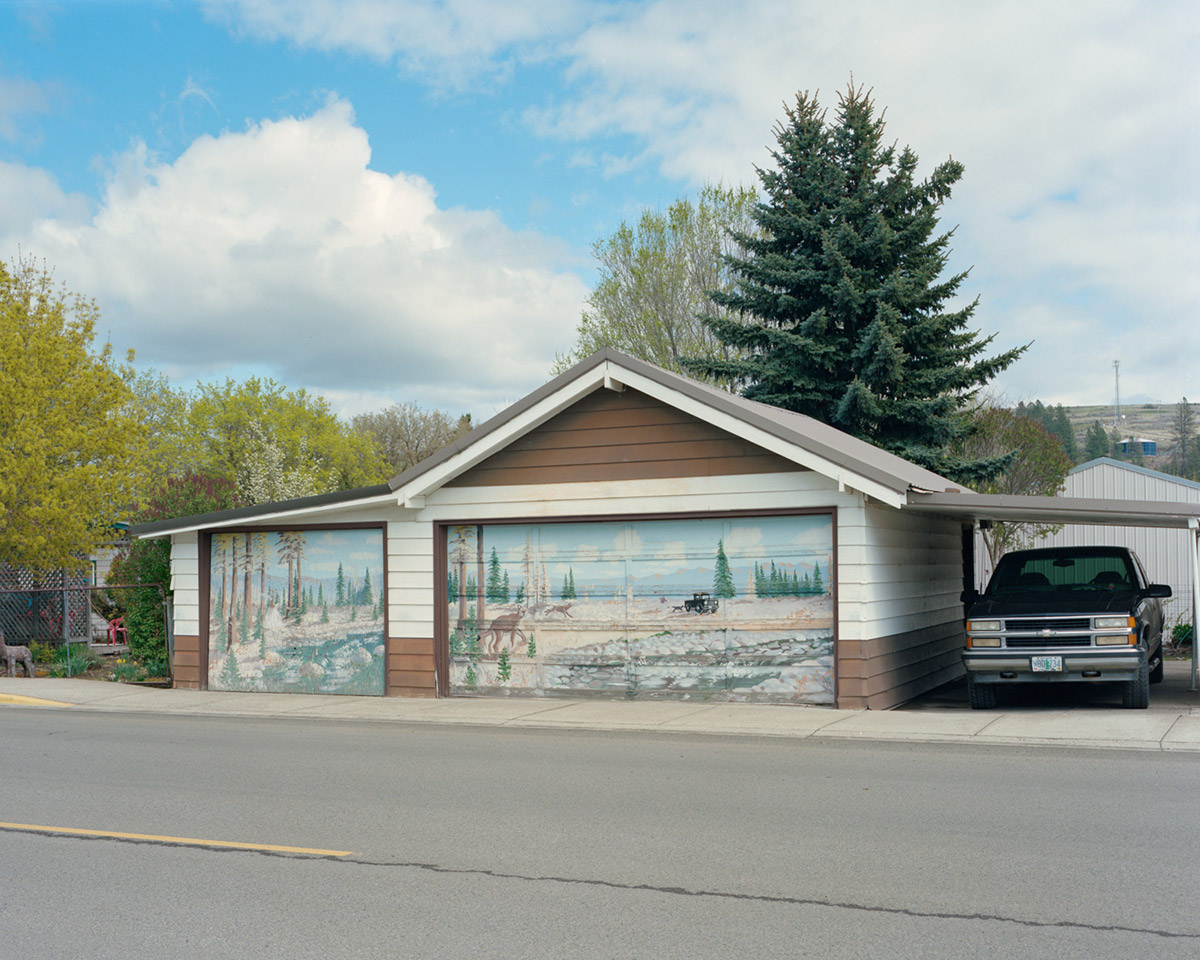 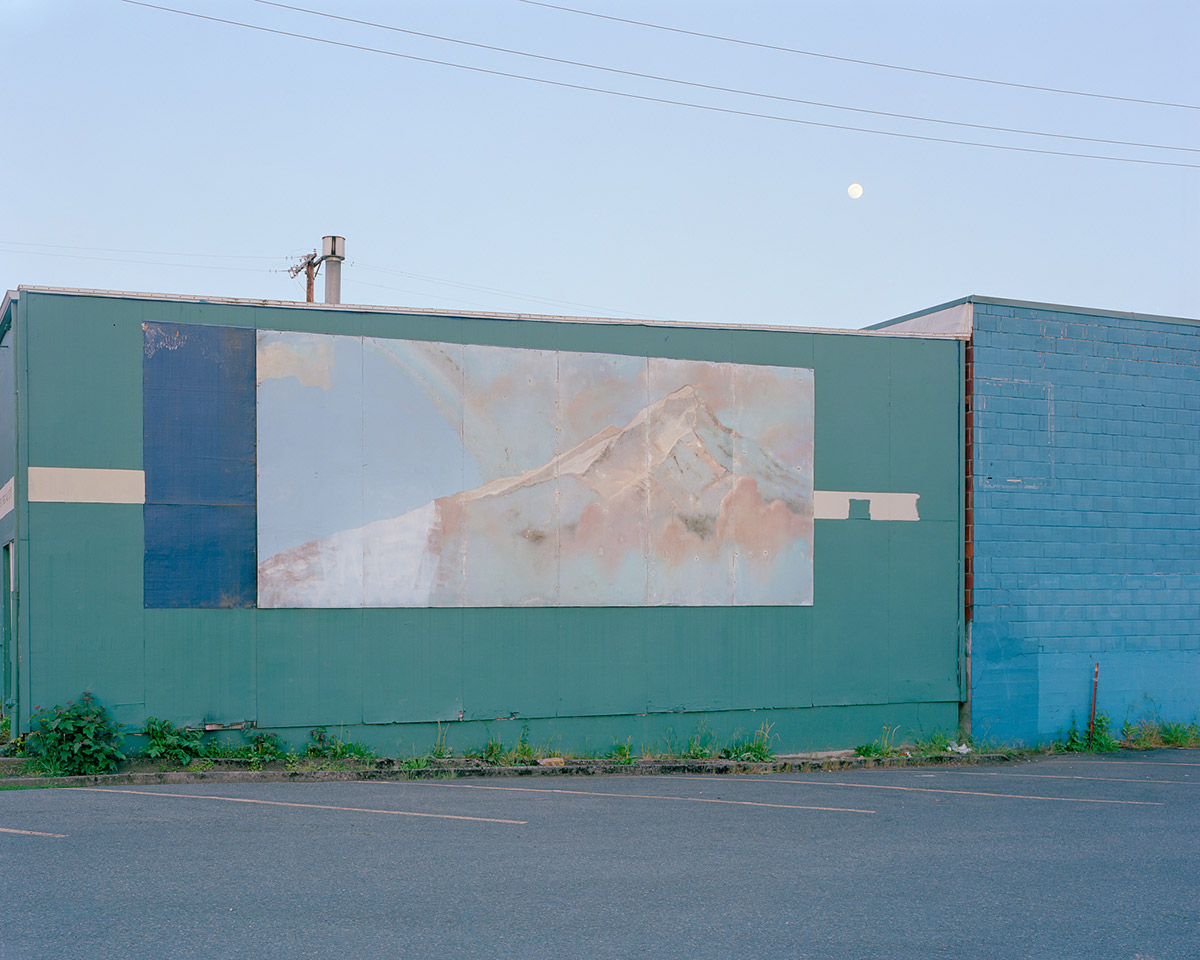 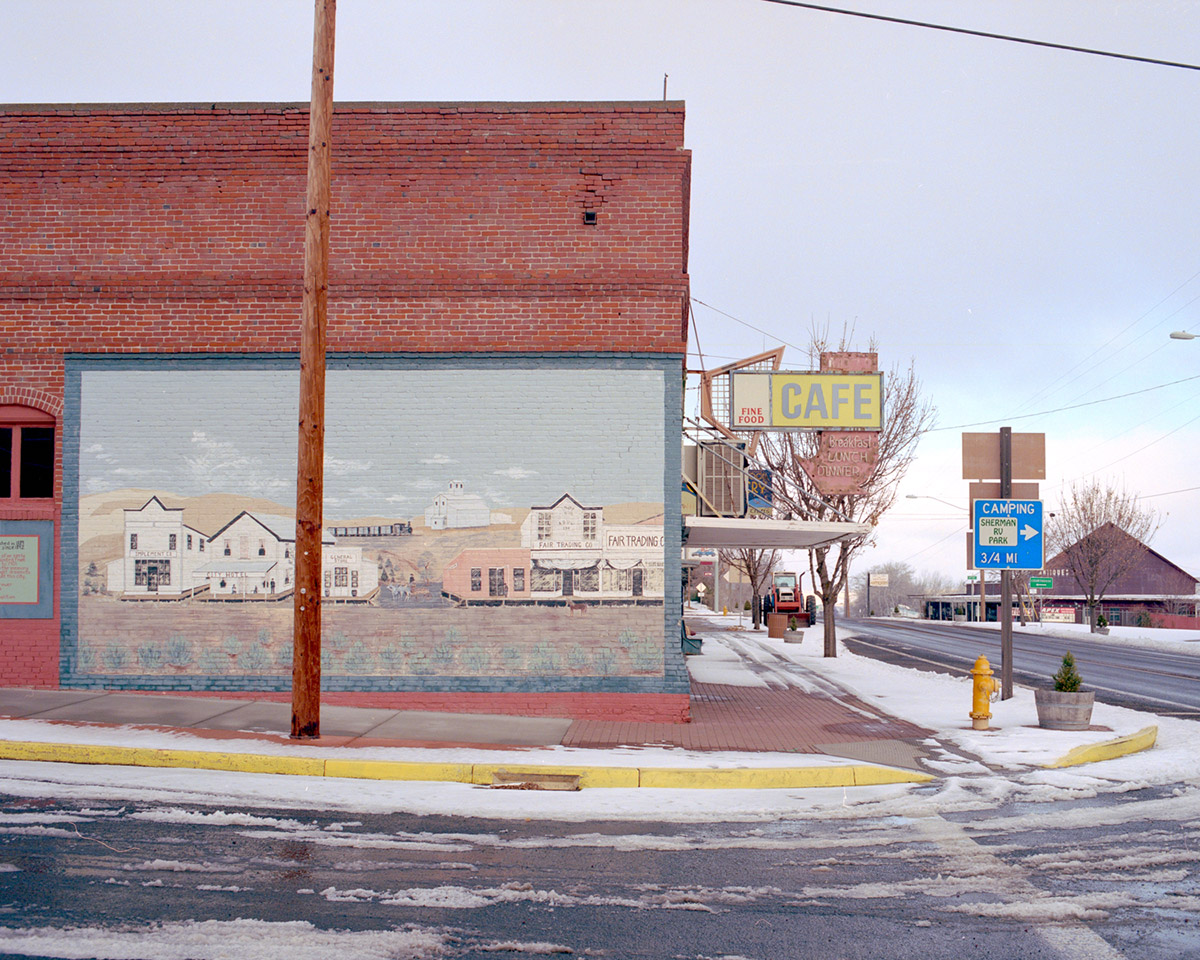 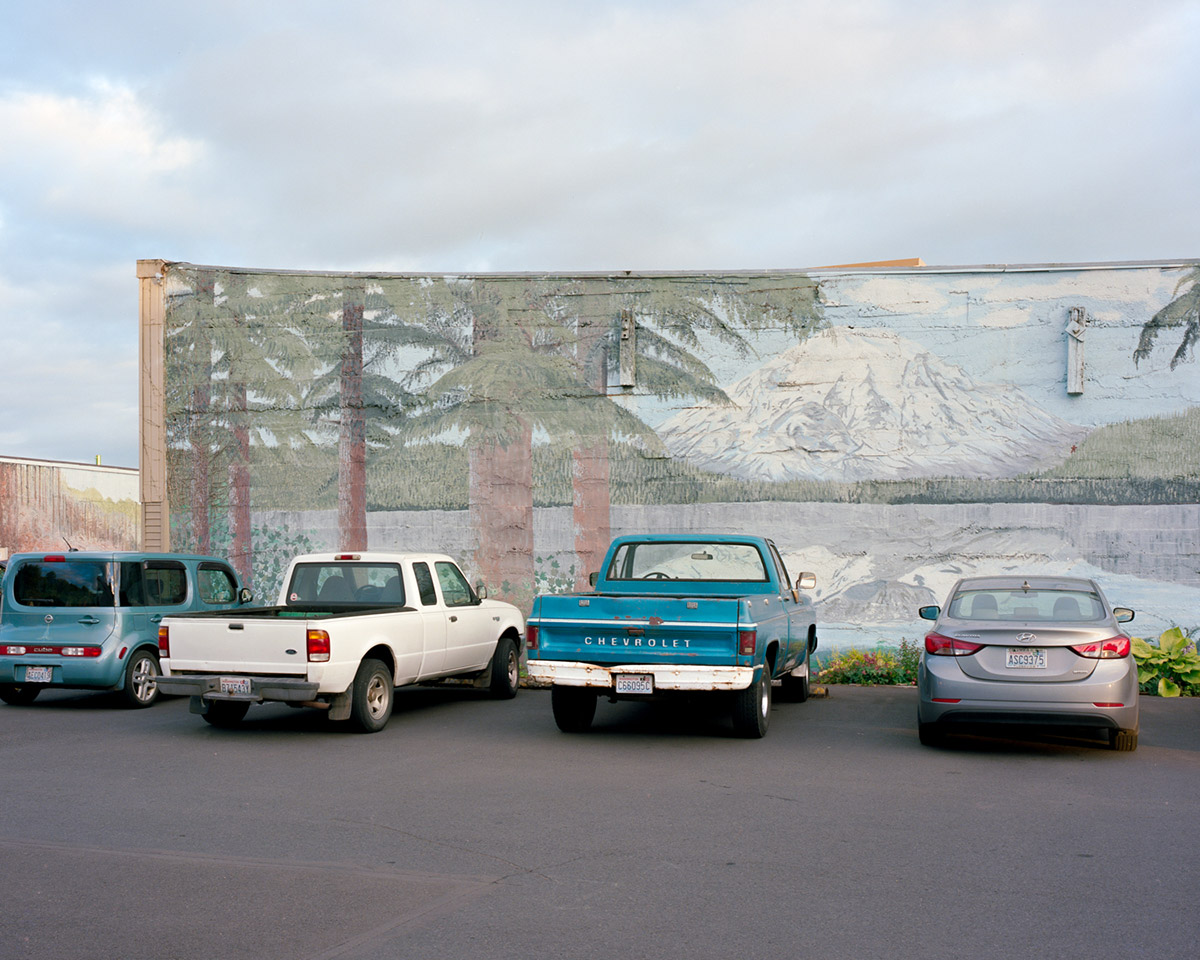 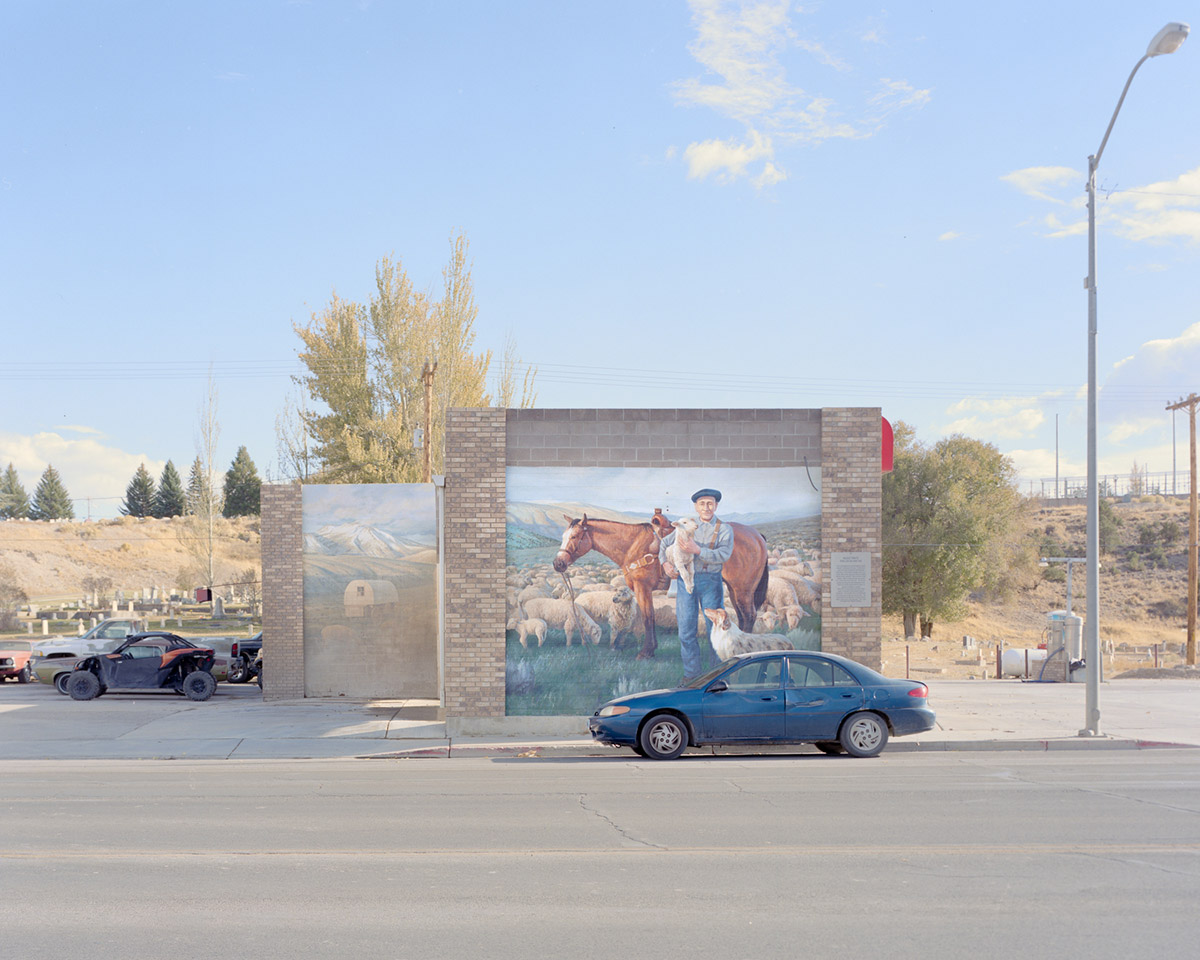 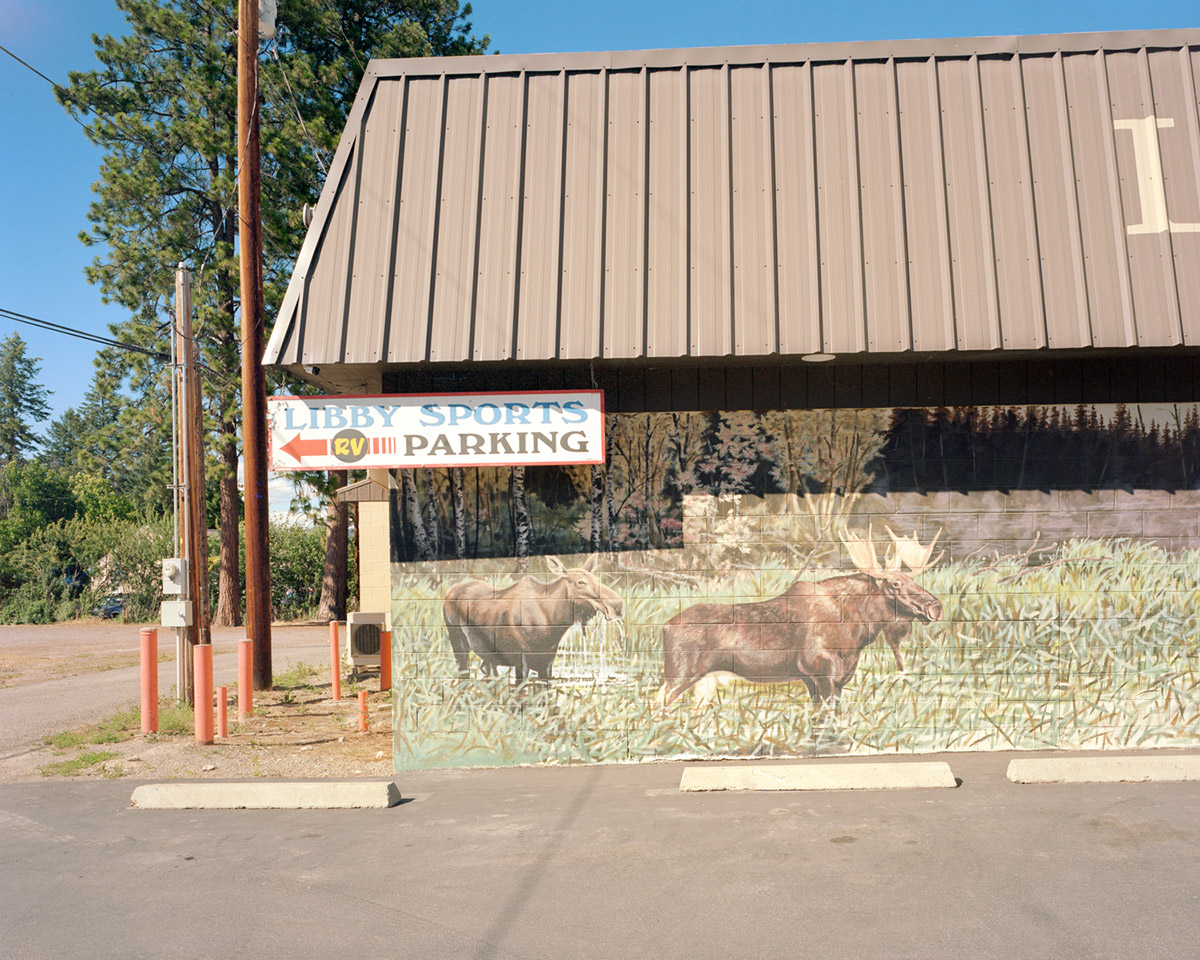 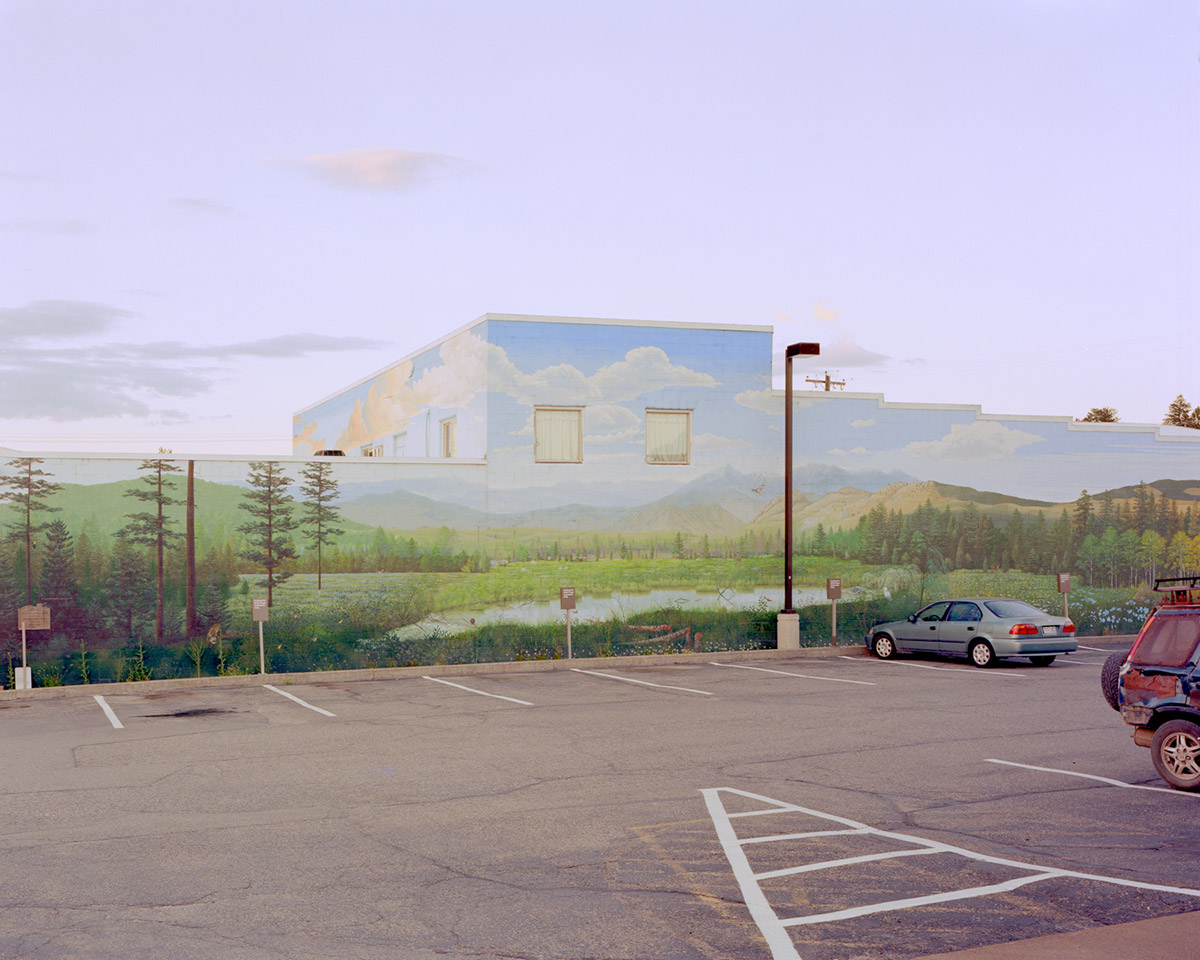 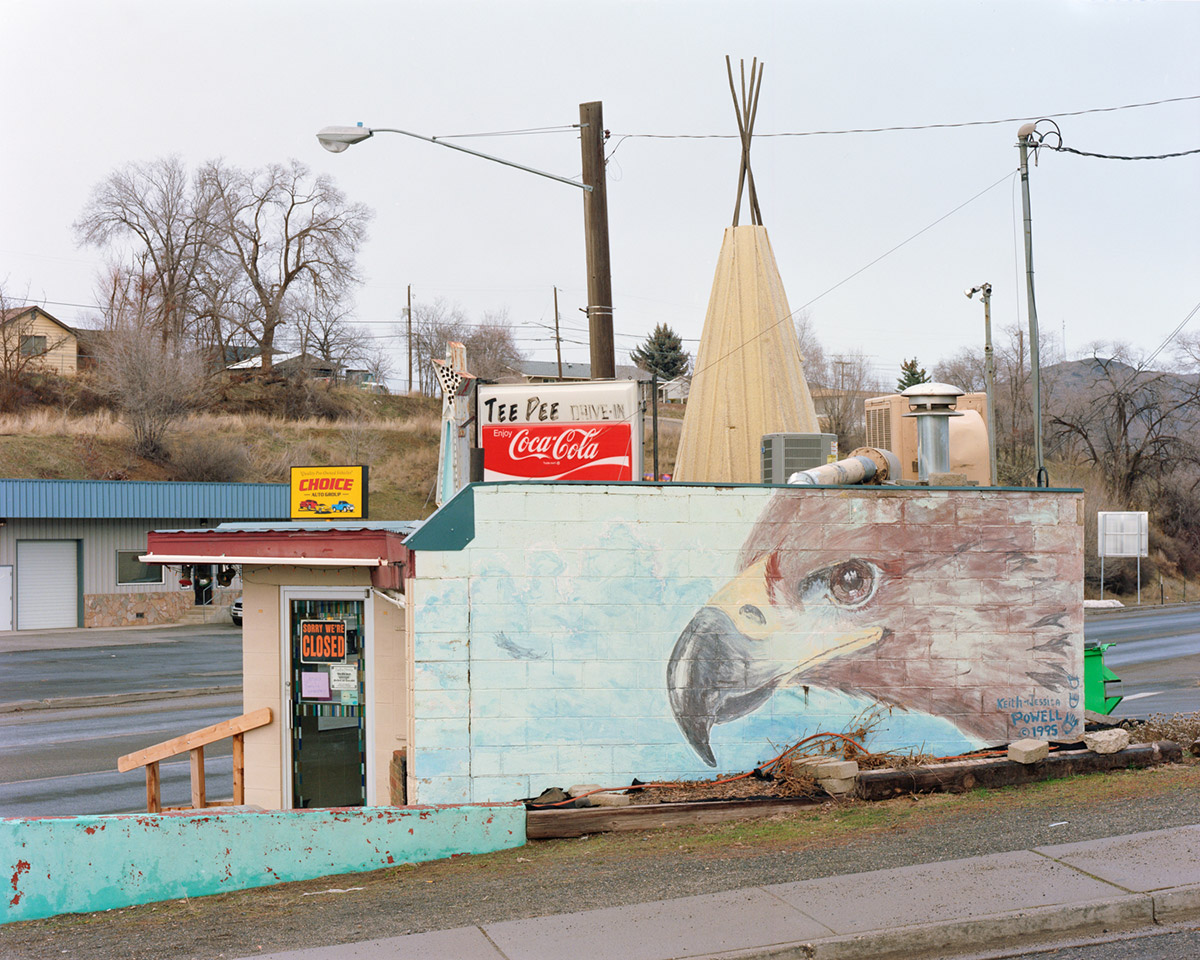 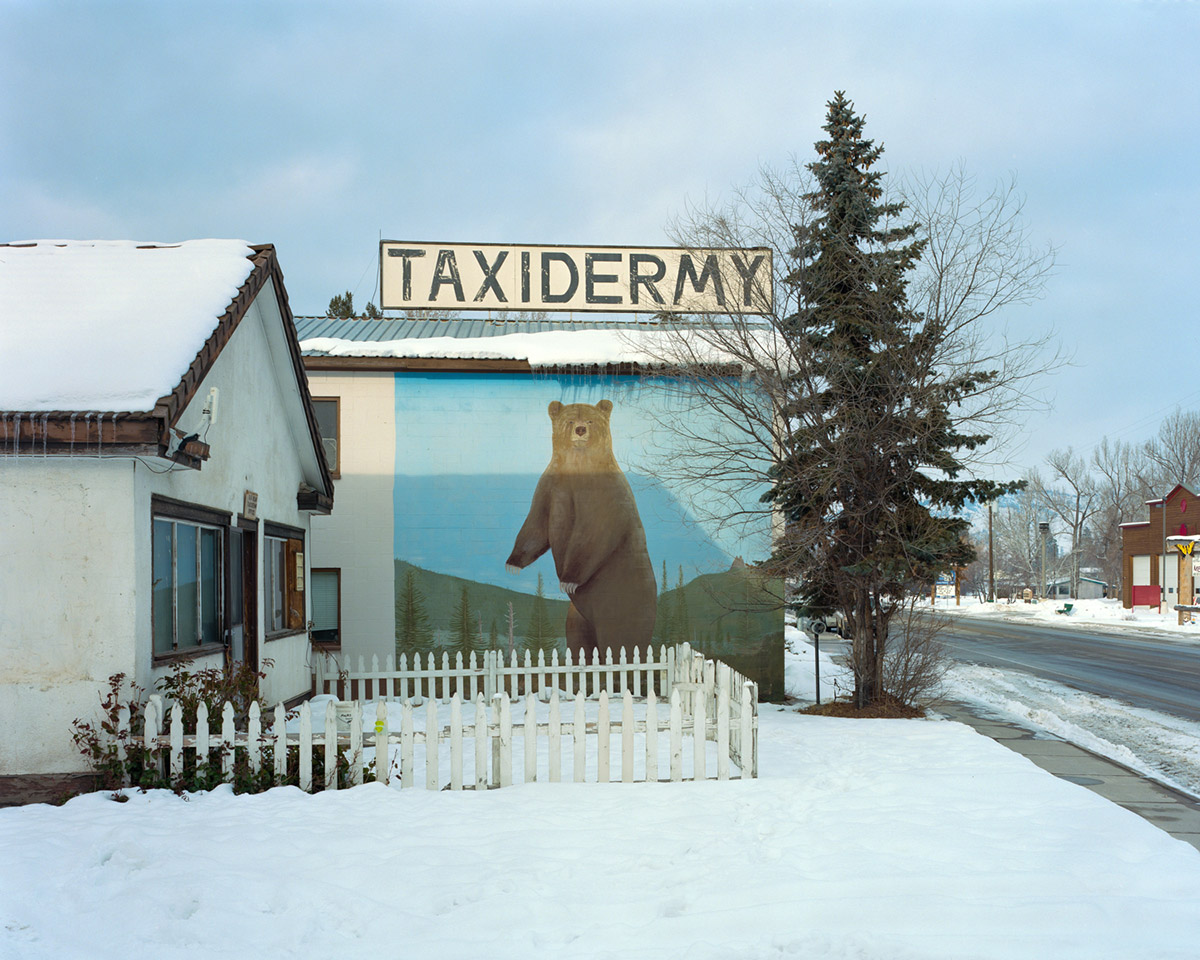 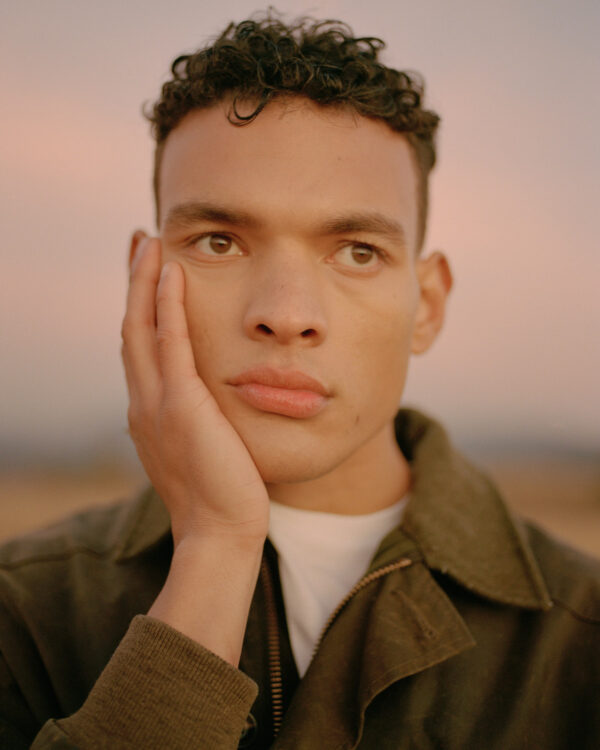 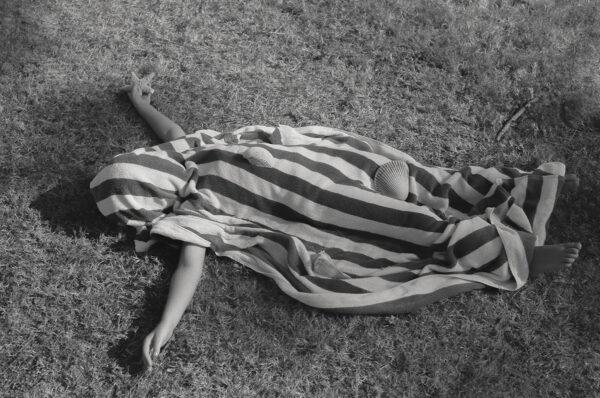