Born in the Hubei province in China, photographer Alex Huanfa Cheng spent four years studying engineering before deciding to devote himself to his long-standing interest—photography. In 2012, he moved to Paris to study, and now, each time he returns to China, he is struck by how fast it is changing. He documents these shifts in his ongoing series, “Chinese Wonderland.” A visual archive of contemporary China, the series captures the complexity of a culture in flux. Traveling throughout various regions, Cheng is drawn to “people, expressions, postures, and styles of ordinary people” spanning a wide range of ages, educational backgrounds, and socioeconomic conditions. The work is inspired, in part, by the words of Chinese writer Yu Hua: “some believe that dignity is found in wealth and prosperity — in the forms of forests of high rises, cobwebs of highways and shops dazzling with luxuries. Others disagree. They believe dignity comes from inside, that it shows in people’s expressions, and has no connection to material wealth.”

See more from “Chinese Wonderland” below! 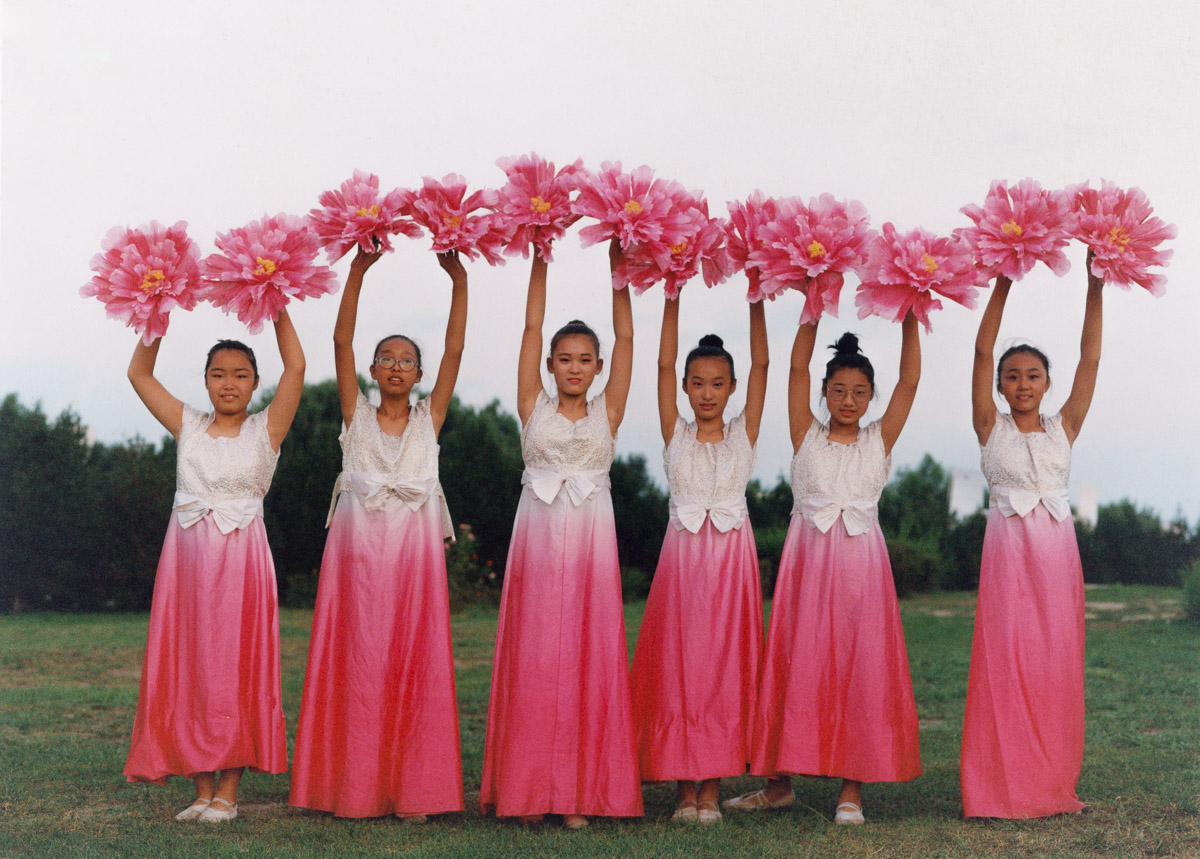 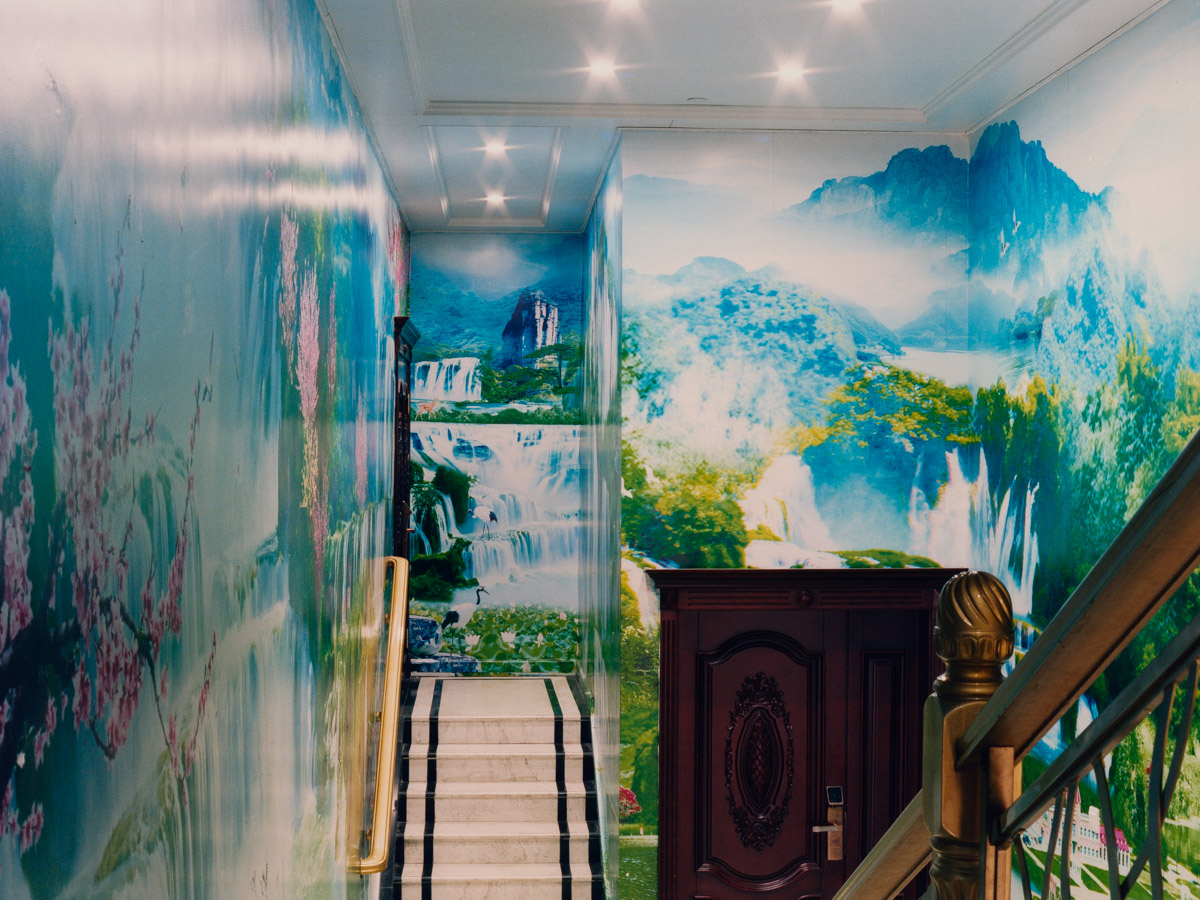 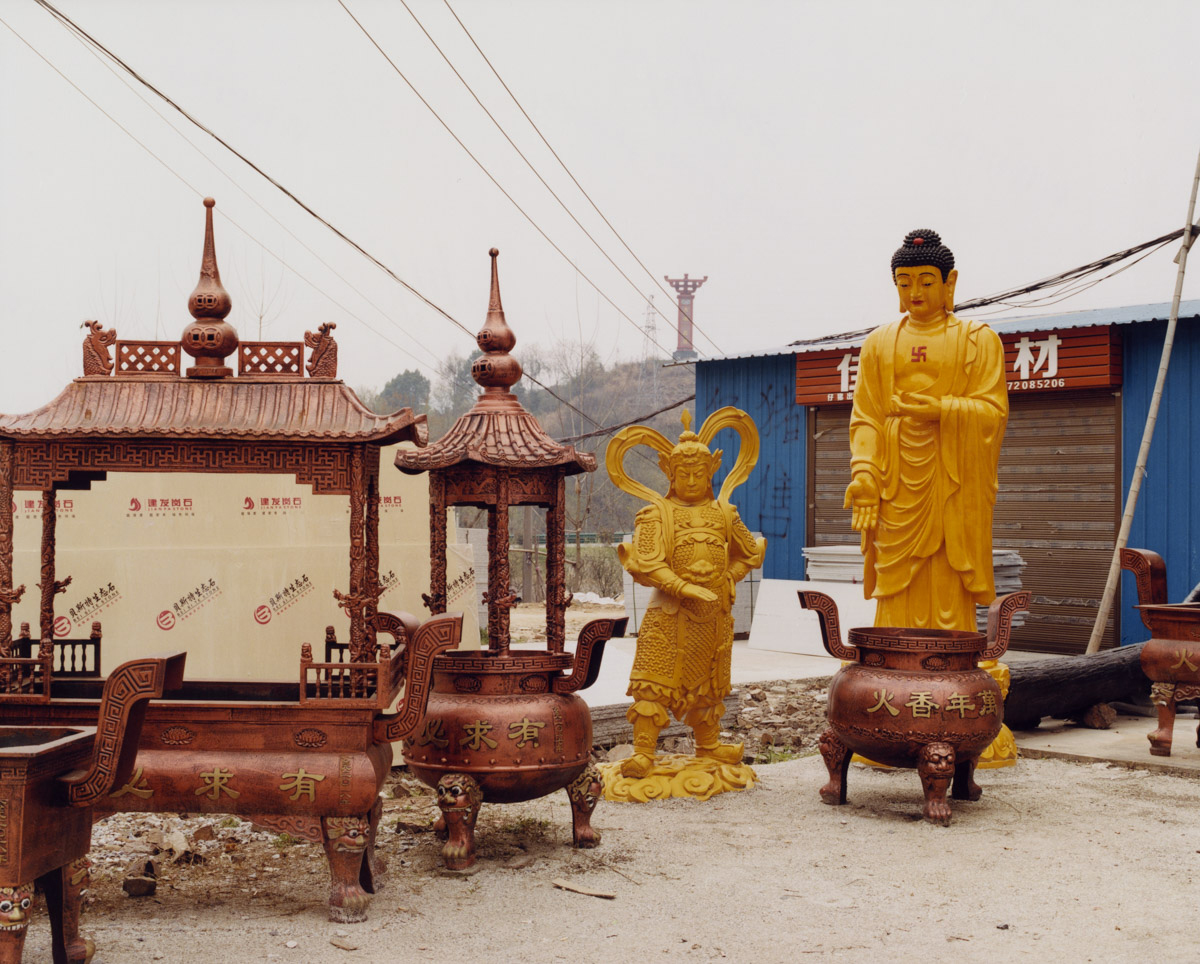