Since the fall of communism, the population of Bulgaria has been steadily declining, and projections by the United Nations Population Division suggest that it is the fastest shrinking country in the world. Bulgaria’s rural communities have been especially affected—many of them now largely uninhabited, and some abandoned entirely. Finland-based documentary photographer Daniel Court explores this depopulation in his latest series, “The Place of No Crows.”

Taken between 2017 and 2019, his images reflect the experiences of those who remain. “Even though many of the villages in these areas are on the verge of disappearing, they do exist for the people that still inhabit them,” Court explains. “The Place of No Crows is therefore, not only about places that have been abandoned by people, but about people who have been abandoned to these places.”

See more from “The Place of No Crows” below! 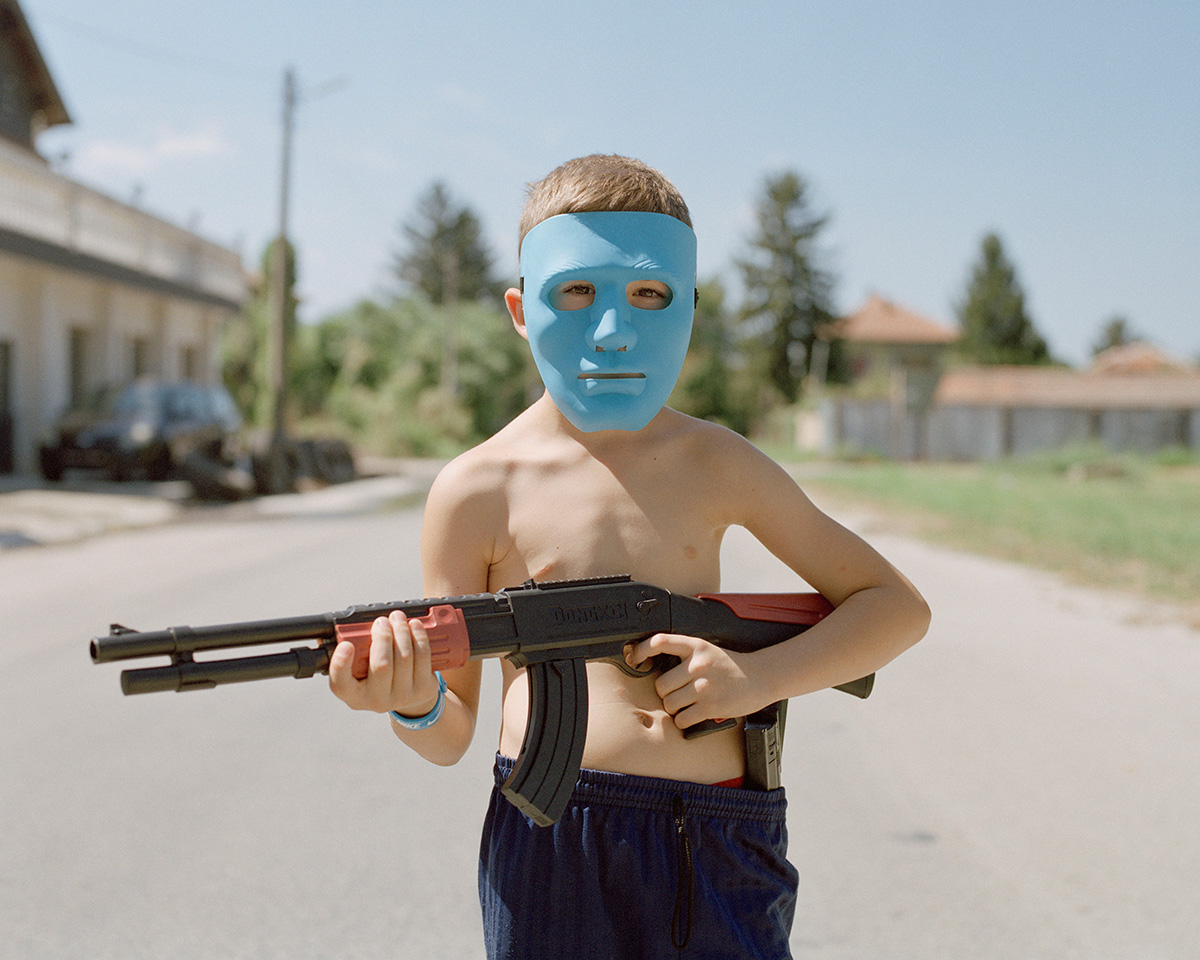 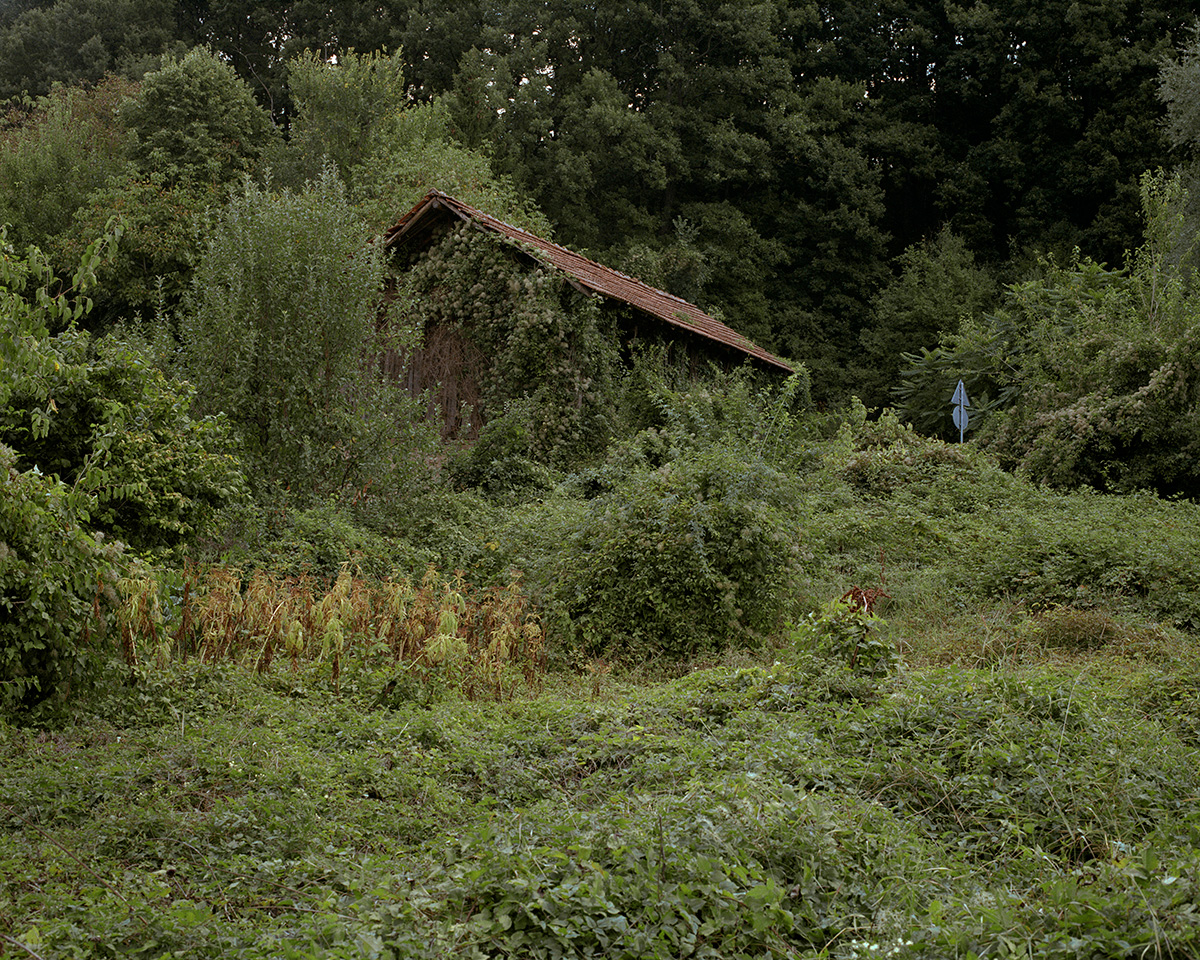 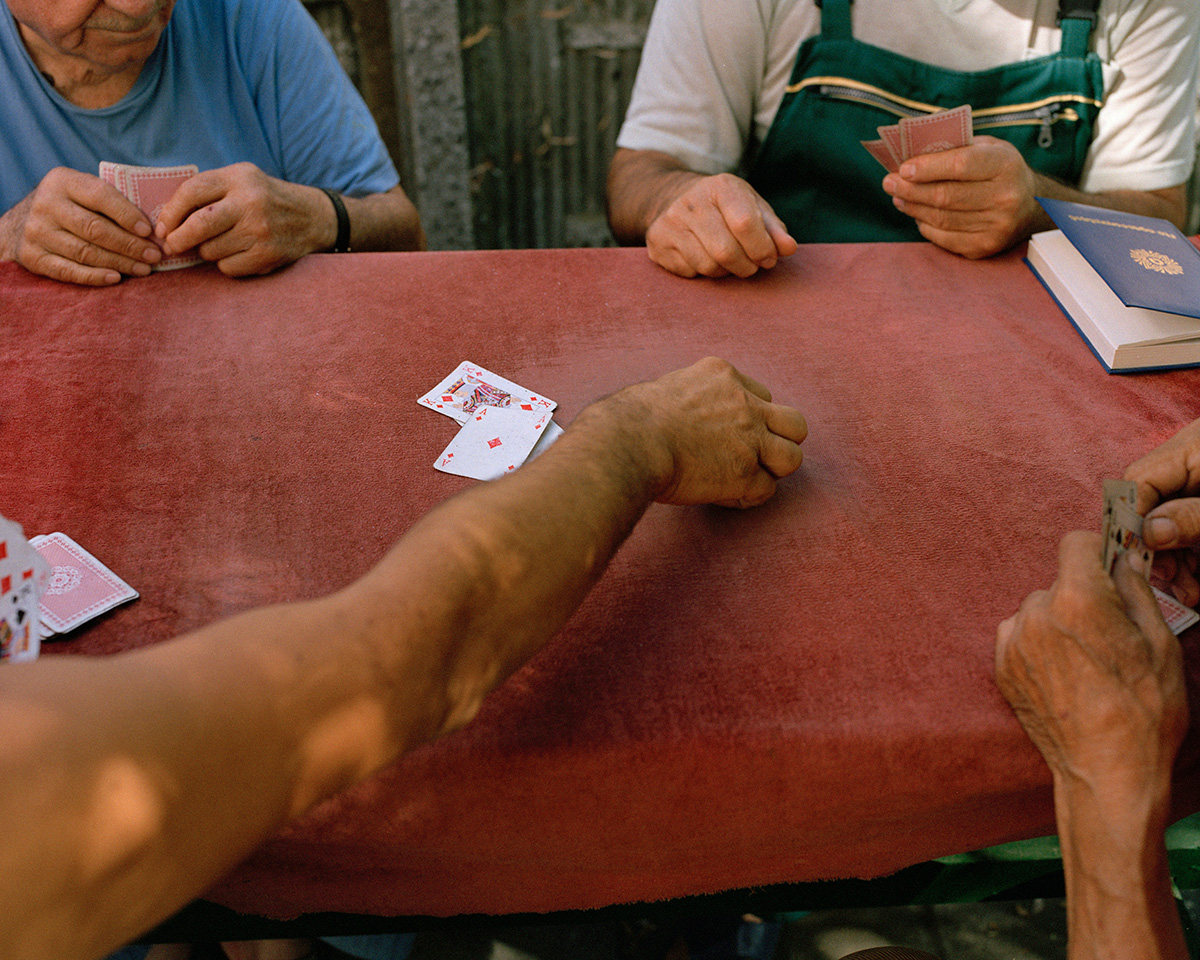 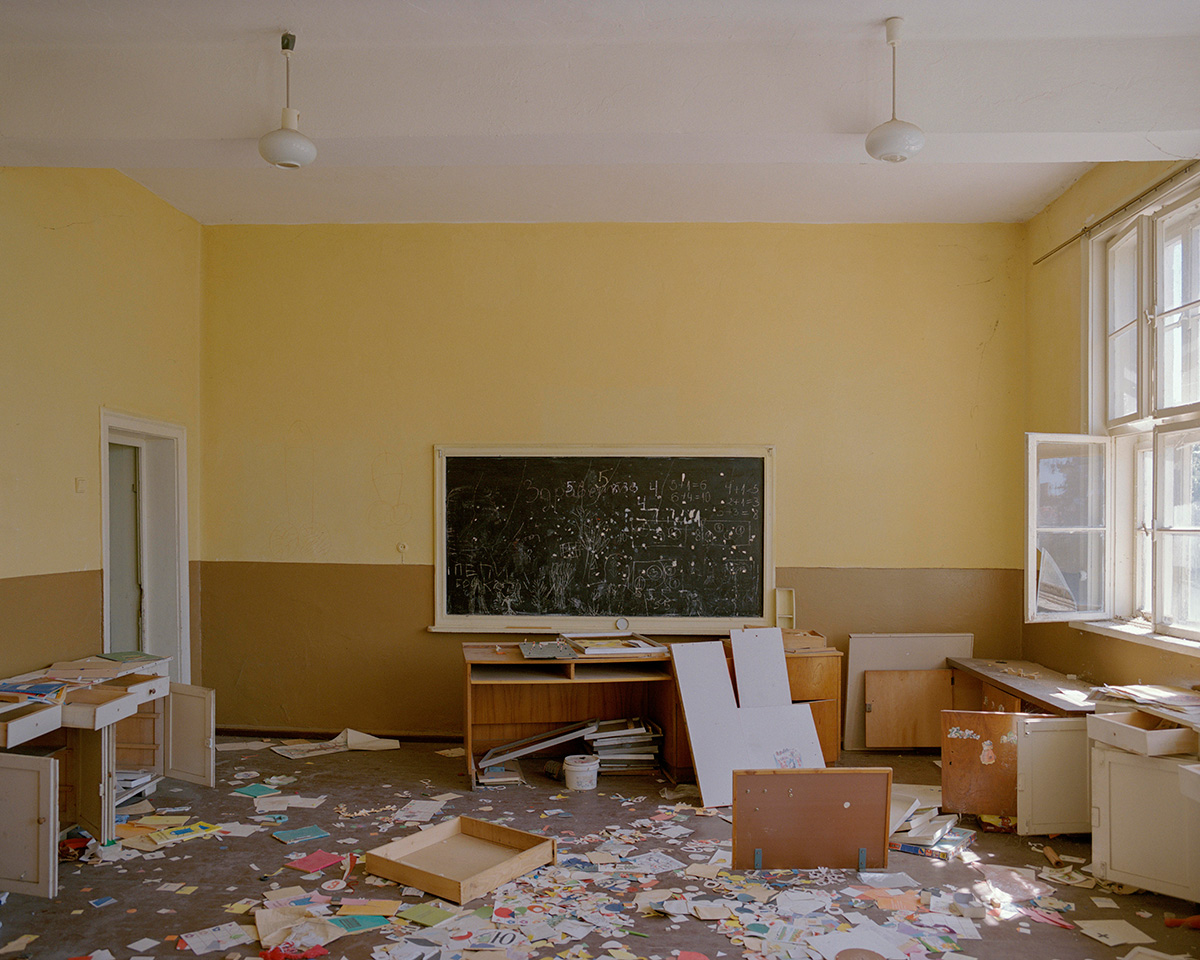 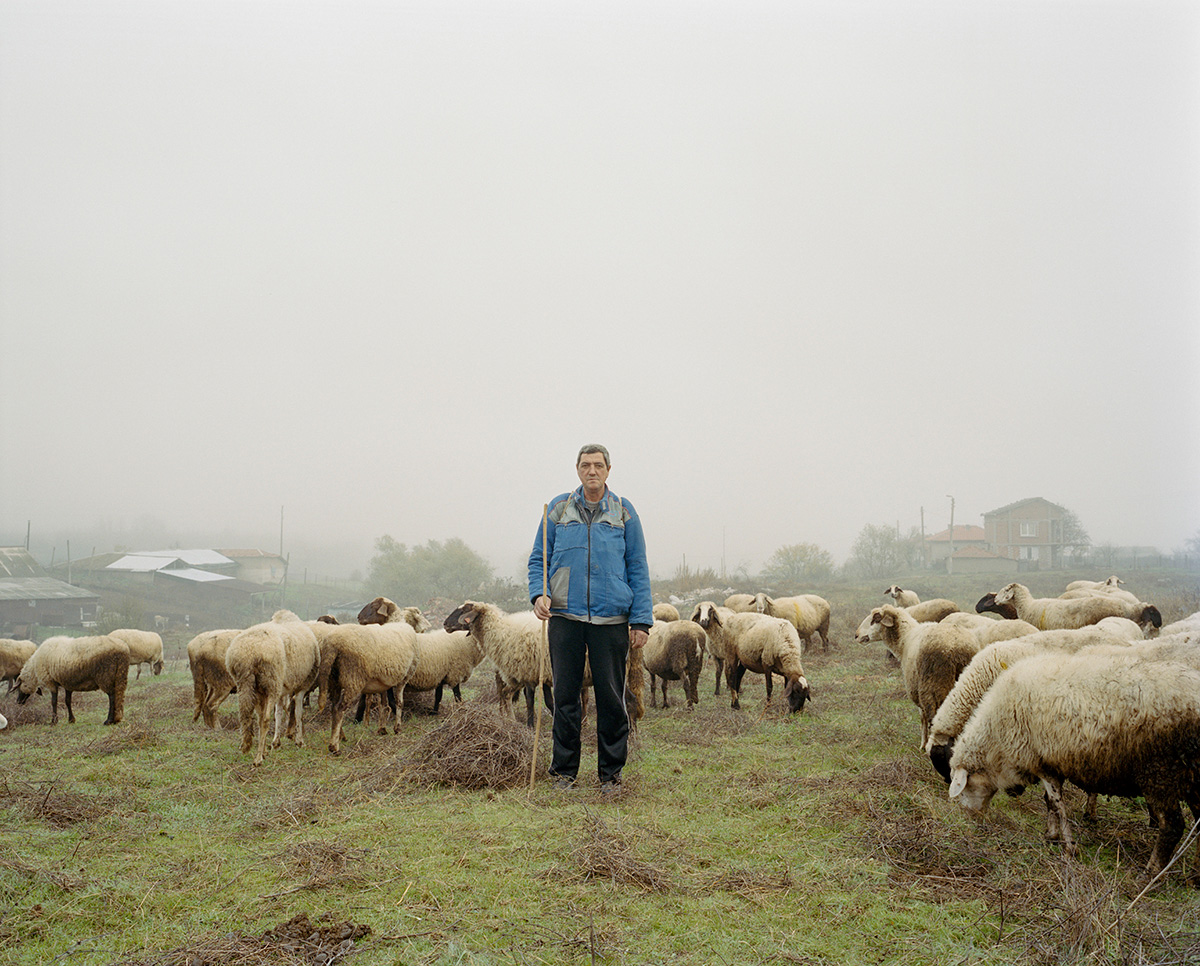 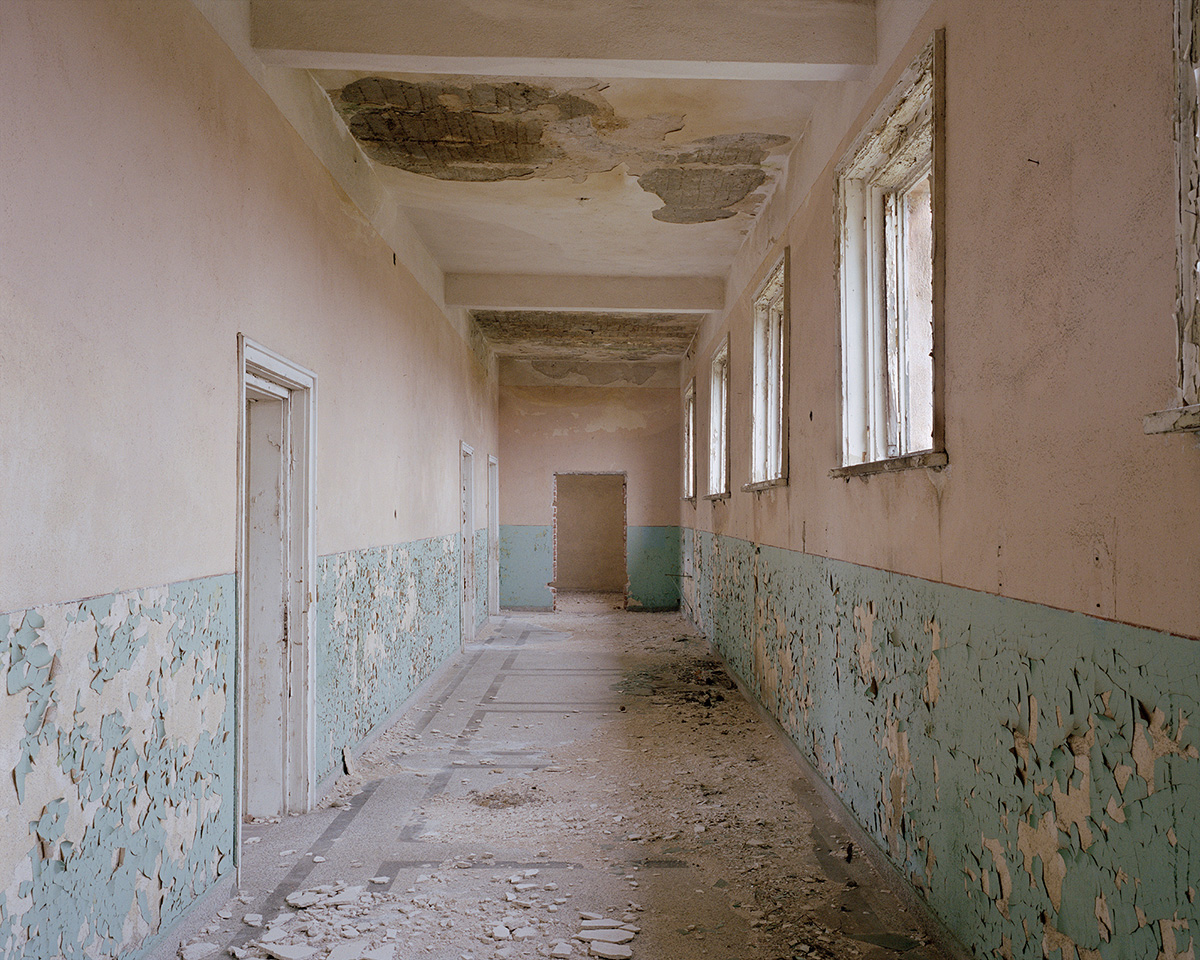 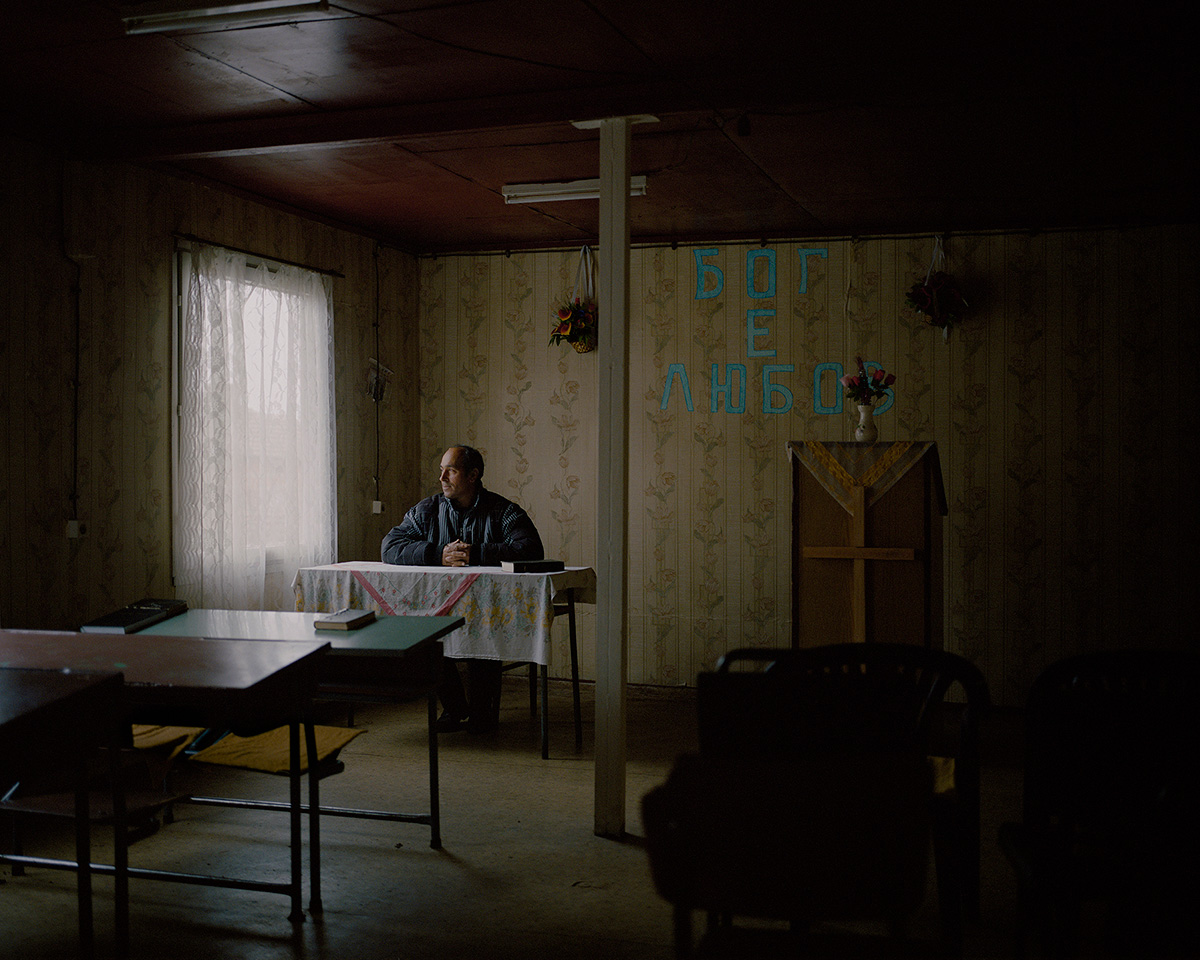 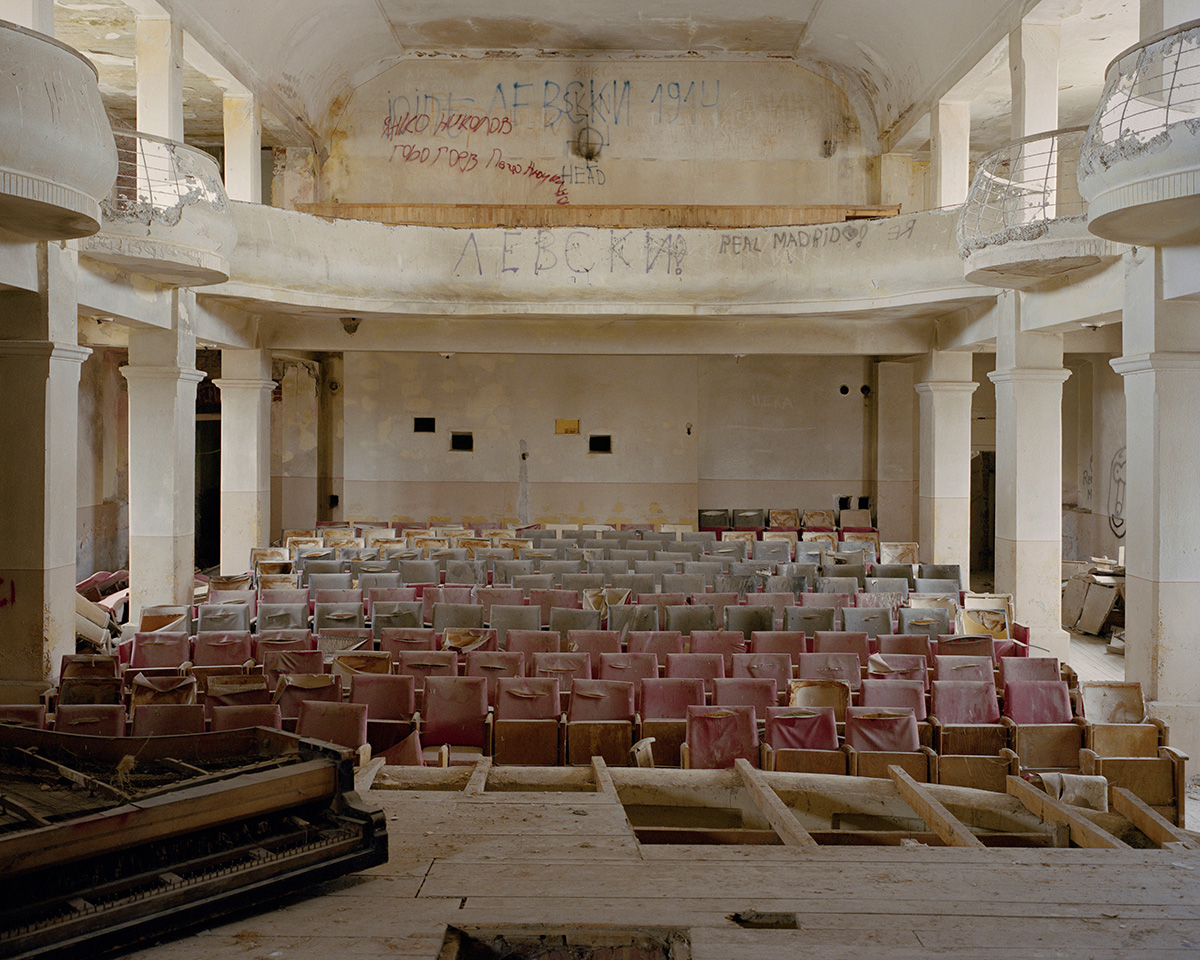 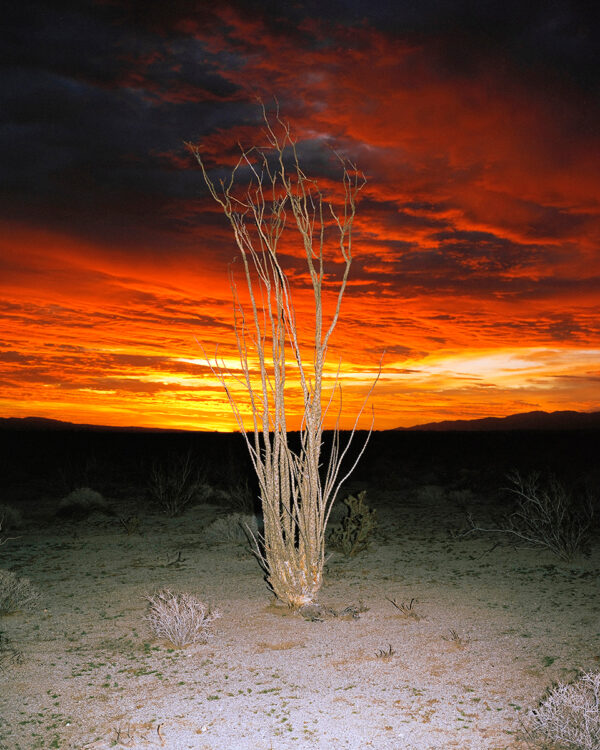 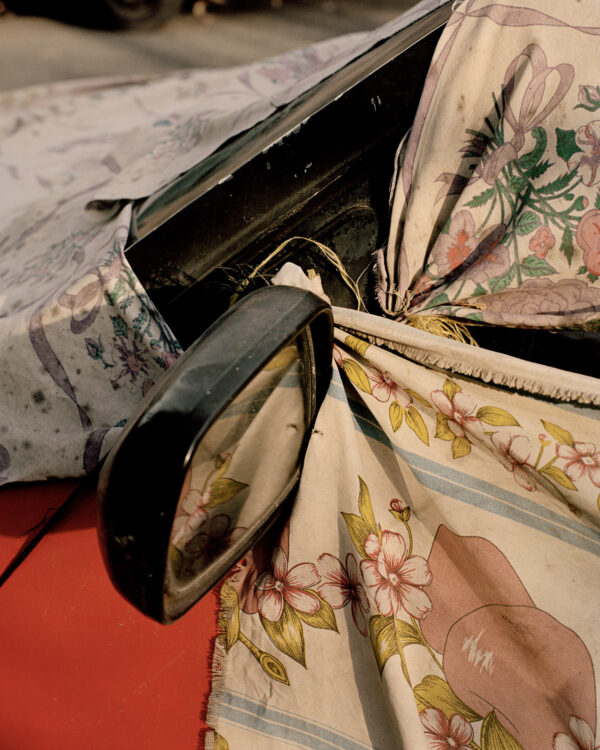 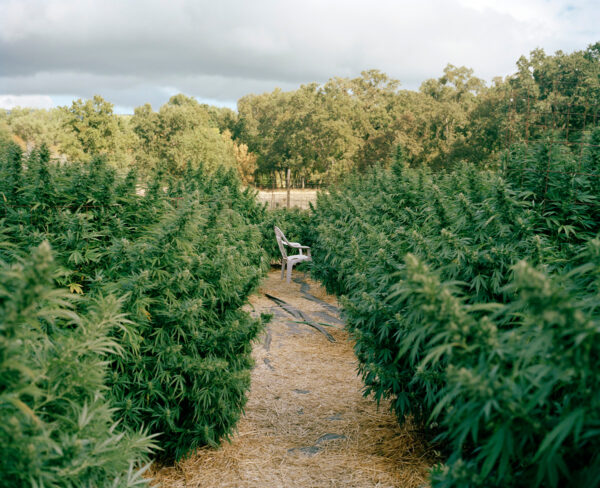