Born in Catania, Italy, Claudio Majorana spent his youth immersed in art and science, splitting time between his father’s radiology darkroom and his mother’s painting studio. He found his way to photography as a young skater documenting his friends and became more serious about it while in medical school. His med school thesis explored the development of the brain during adolescence, and his photo projects have followed suit, gravitating toward youth culture.

Taken over the course of six years, the images in Majorana’s 2018 photobook, “Head of the Lion” (Cesura Publish), explore the coming of age of a group of young skaters in his hometown in the suburbs of Sicily. Drawn to their “genuine adolescence,” he immerses himself in the lives of his eight subjects, capturing the vibrance of their youth along the sun-drenched Sicilian coast.

See more from “Head of the Lion” below! 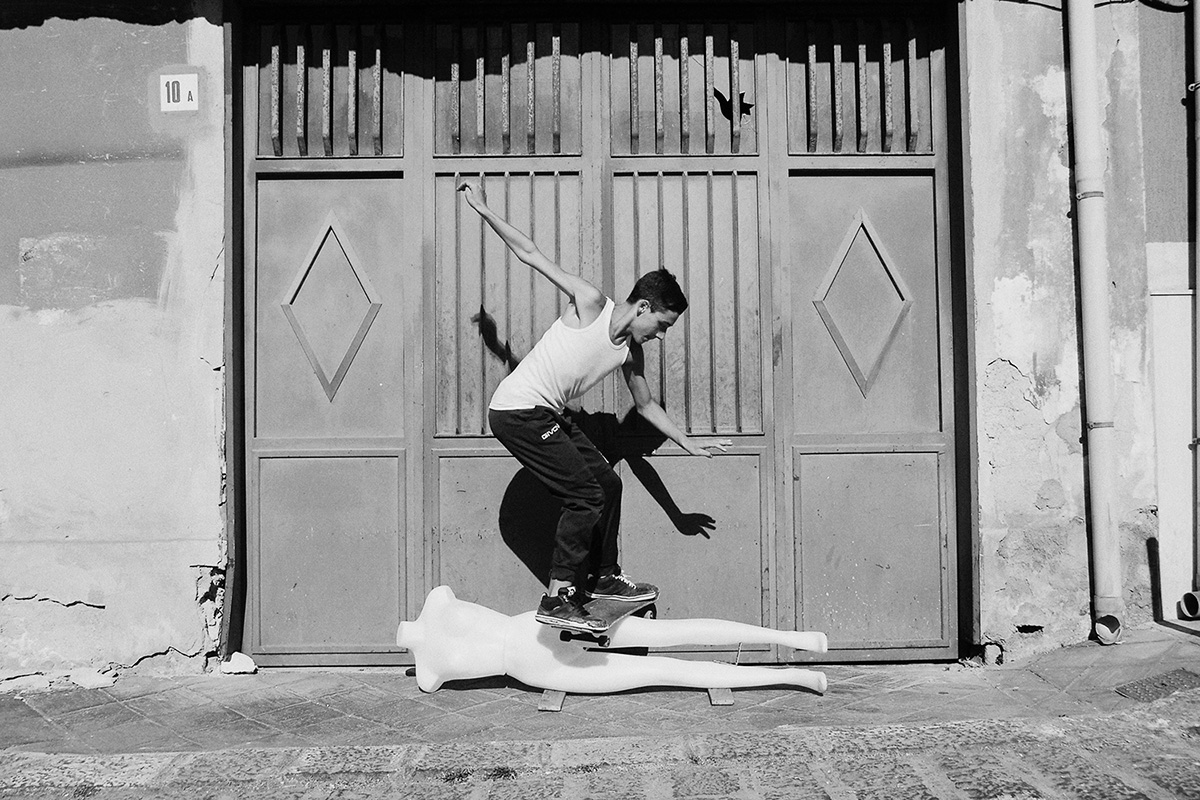 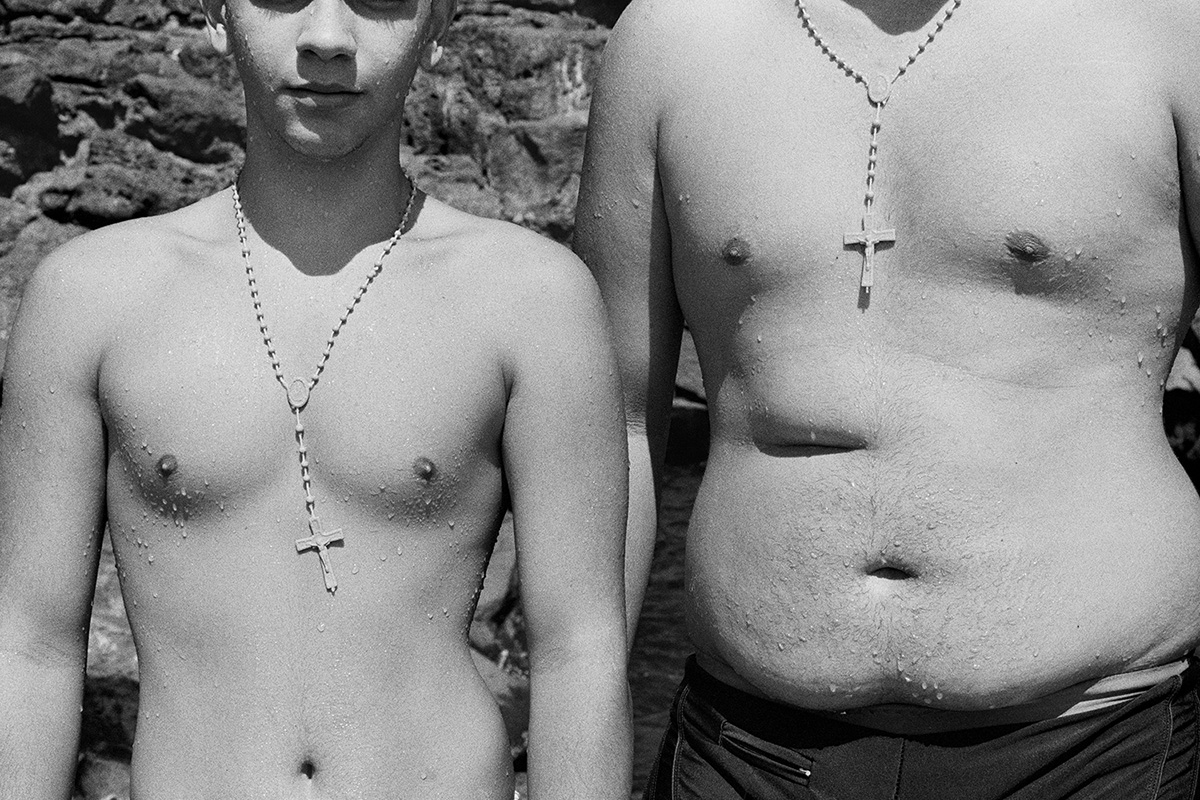 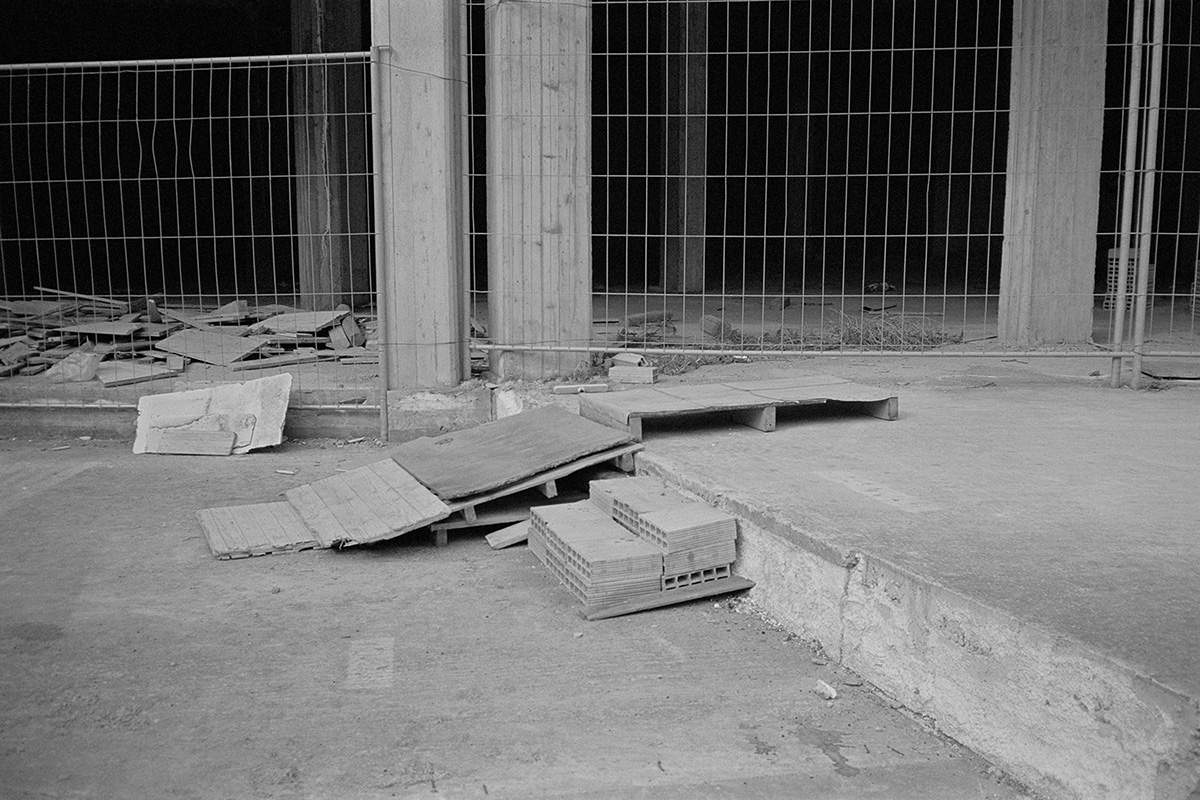 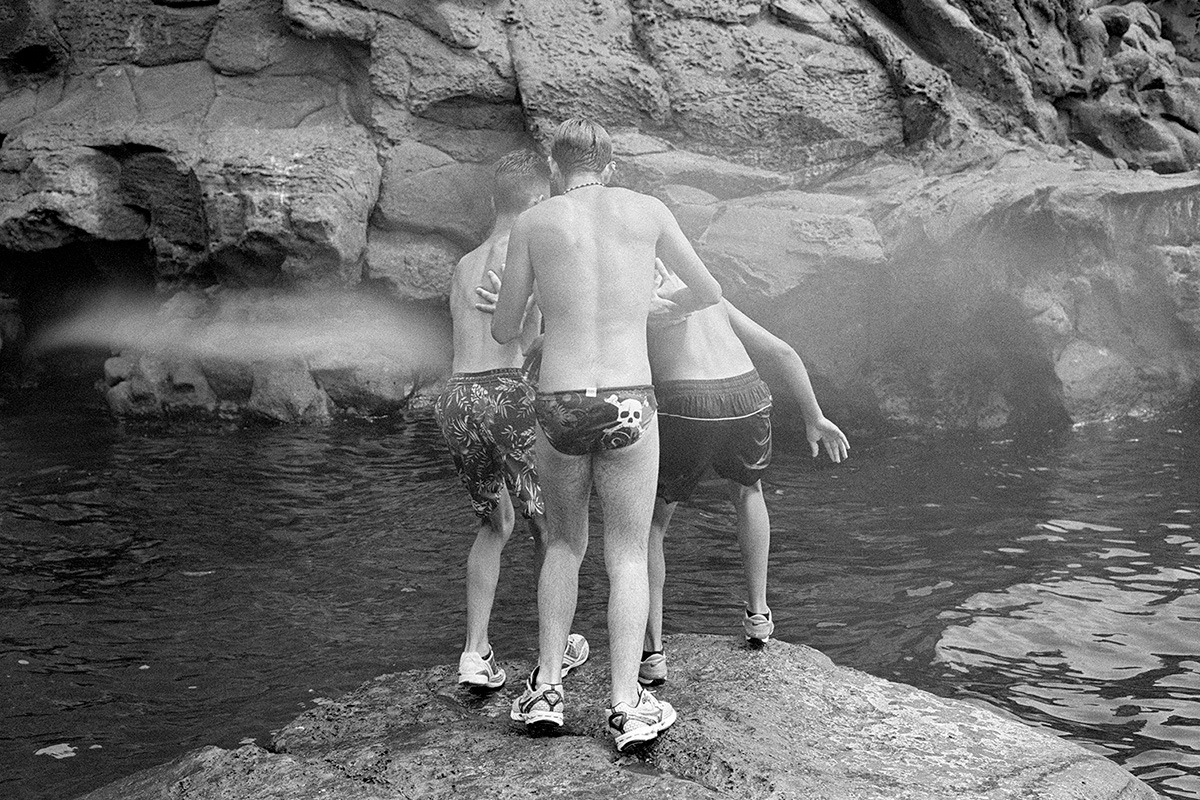 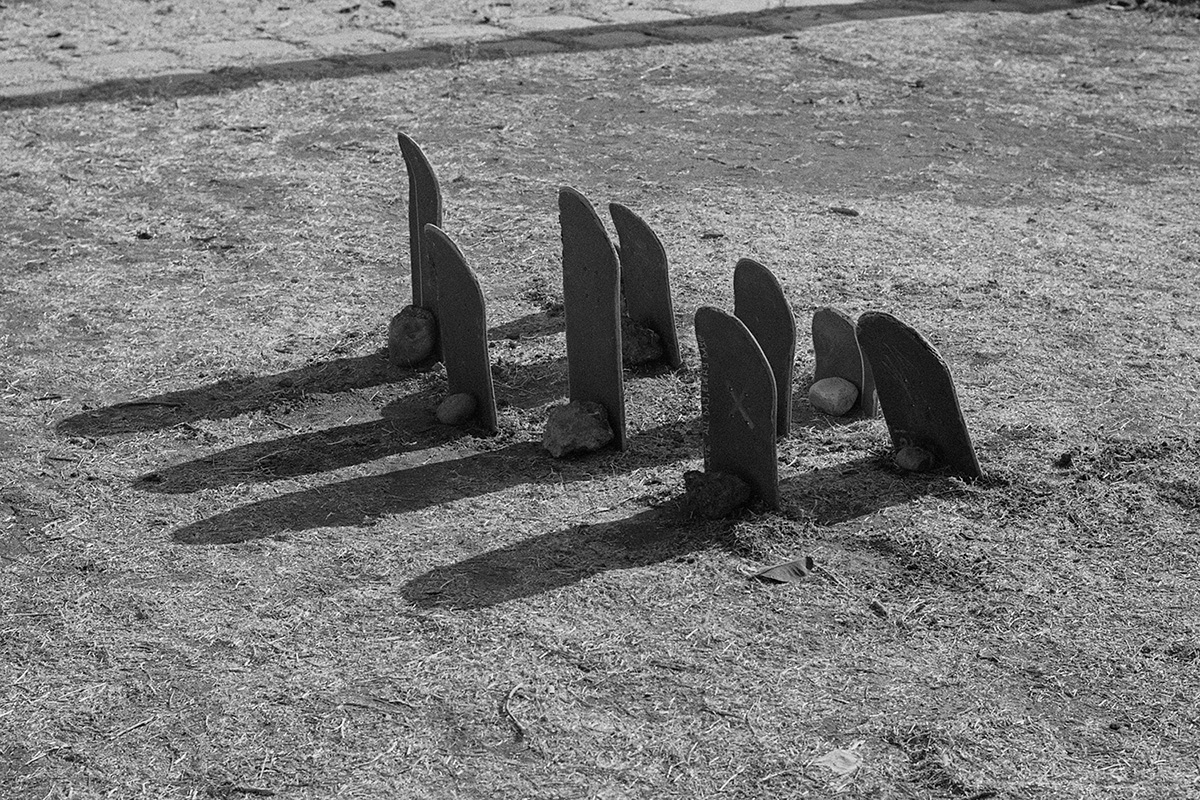 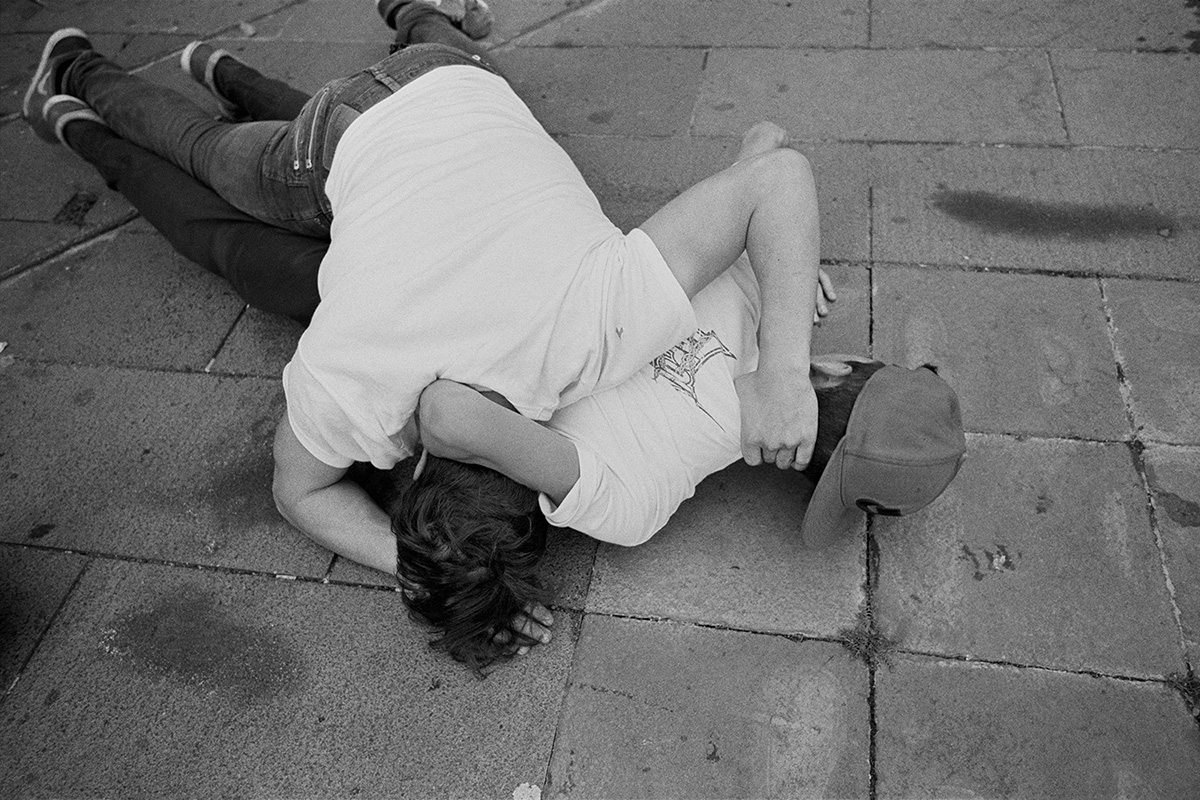 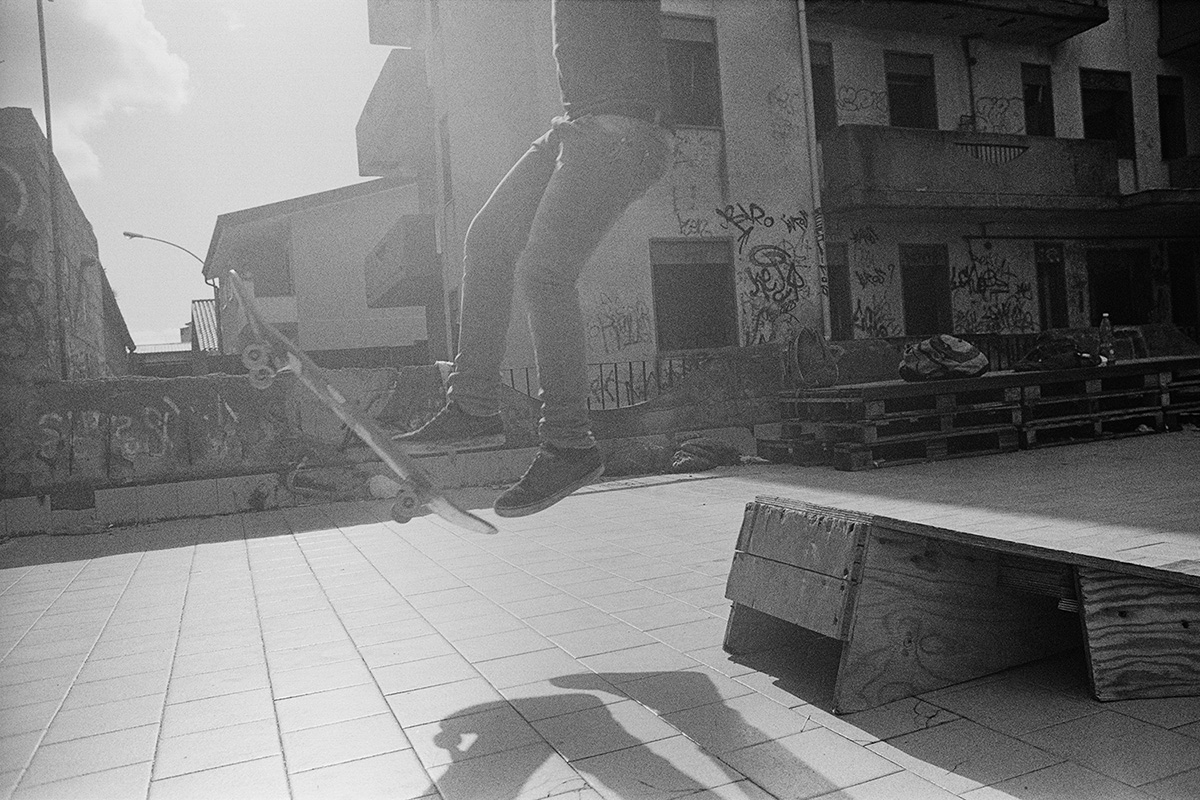 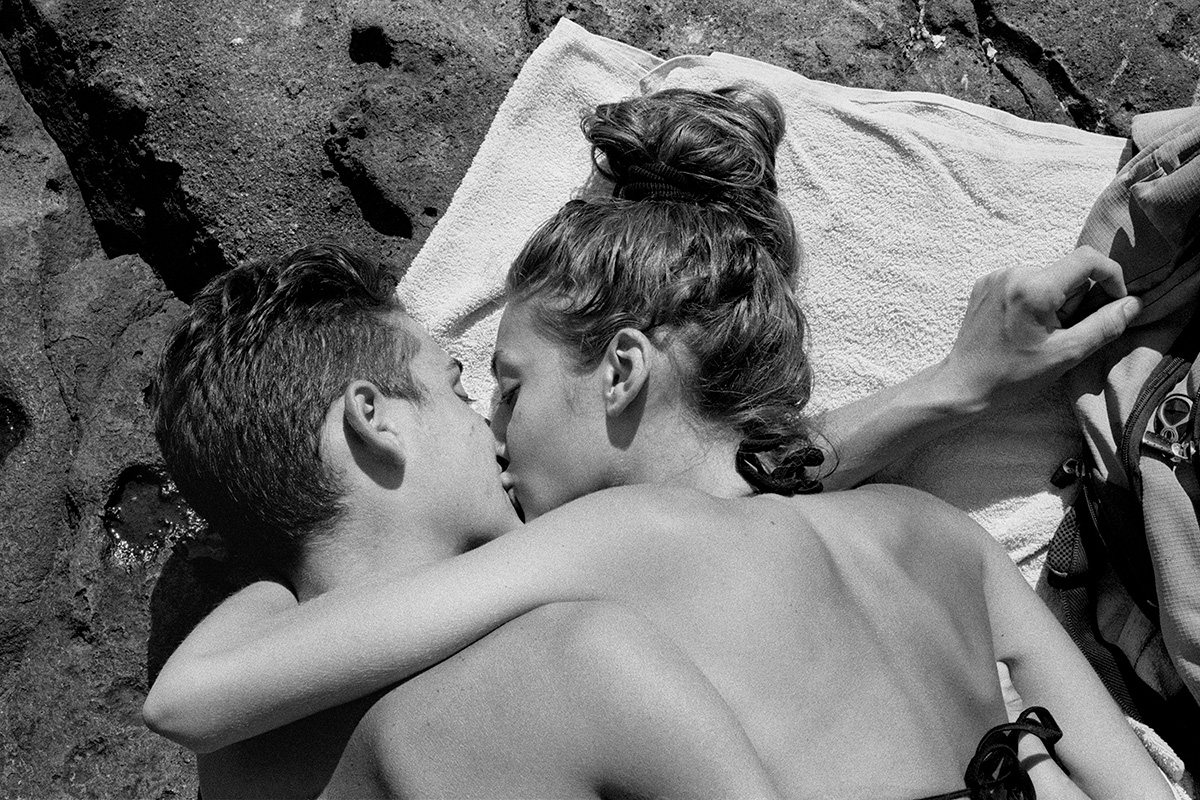 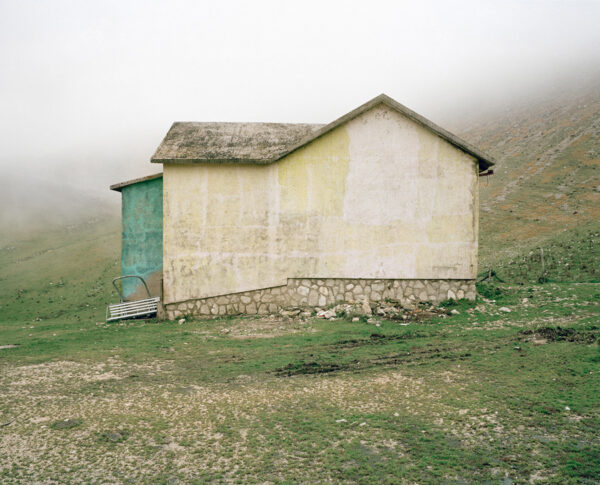 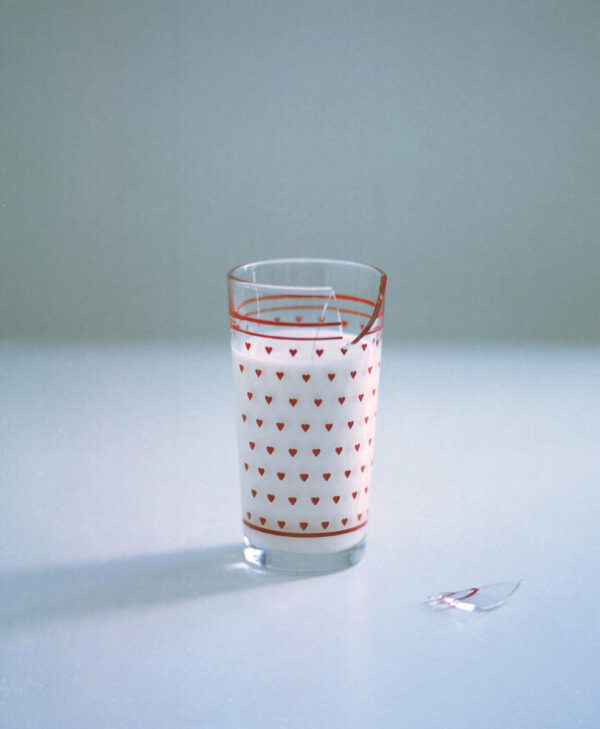