Having grown up in close proximity to Japan on the remote island of Sakhalin in Russia, artist Toma Vagner’s work is influenced by both Japanese and Soviet visual culture. Currently living in New York City, Vagner has created illustrations for various prominent clients, including The New York Times, Harry Styles, The New Yorker, Bandcamp, and Wired. In addition to her commissioned work, she maintains a thriving personal practice. See work from her most recent project, “Disorders,” below! 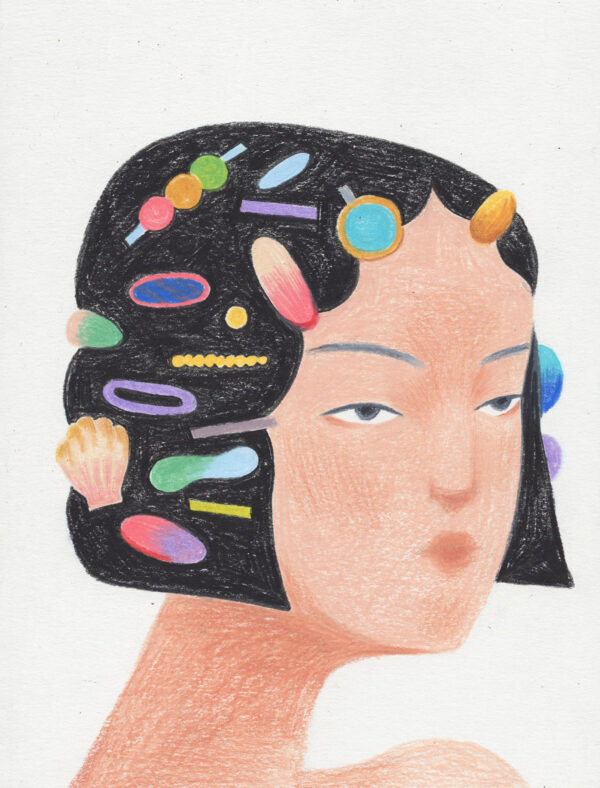 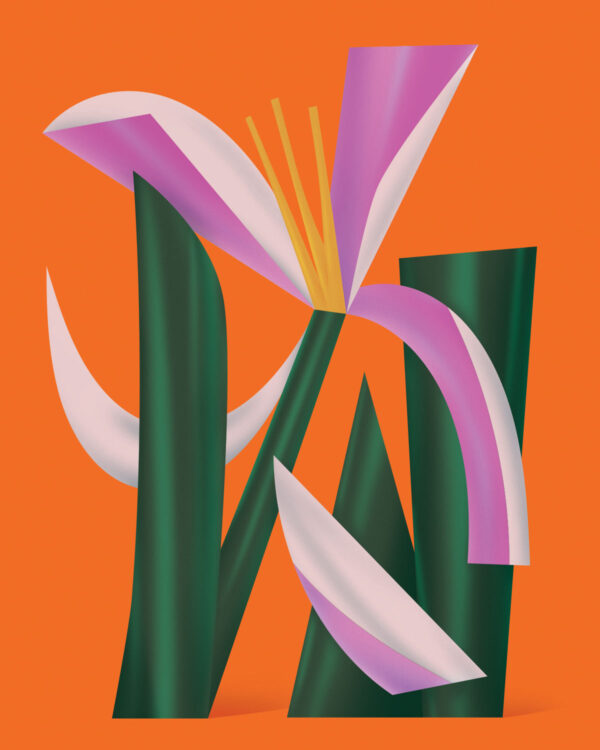 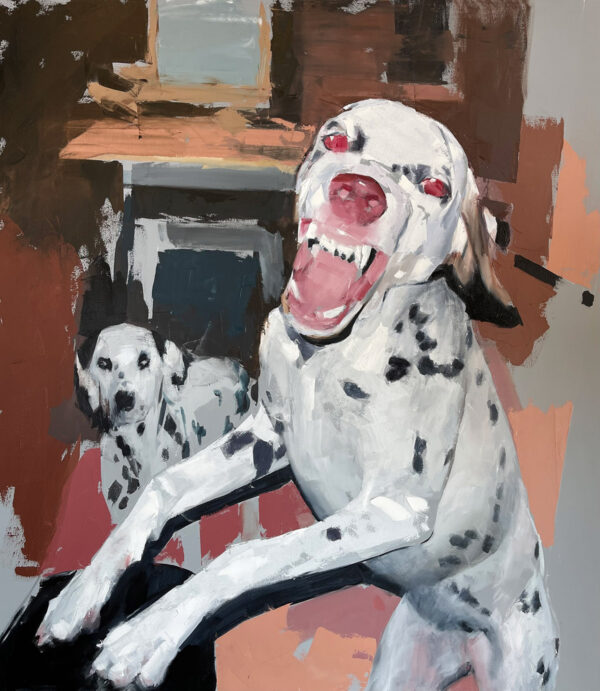