Yael Malka (previously featured here) is a photographer based in Brooklyn, New York. Since graduating from Pratt Institute in 2012, with a BFA in photography and minor in Art History, Malka’s work has been included in numerous solo and group exhibitions and published in prominent publications like The New York Times, The Atlantic, The Guardian, and Vogue. In 2021, she won the 30 Photographers award and released “The Views,” published by TIS Books. She is also one-third of the artist initiative, Memory Foam.

Her ongoing project, “Faces, Places,” has no beginning, middle, or end. “It’s a collection of photos I’ve made over the years of things that stand out to me or ideas I have in my head,” she explains. “They aren’t so much meant to be presentations of people, places or things, but more about evoking a feeling.”

See more from “Faces, Places” below! 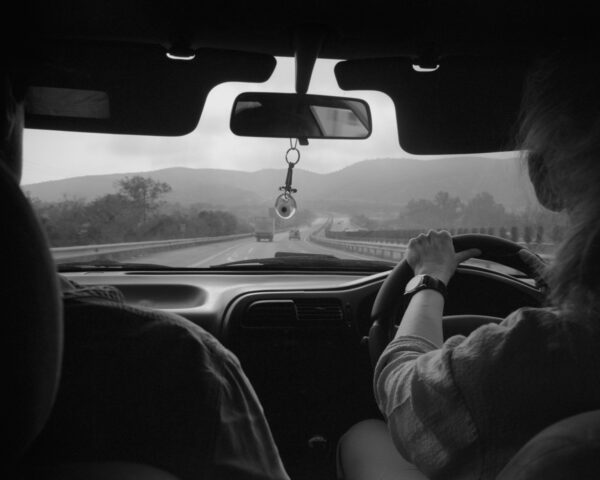 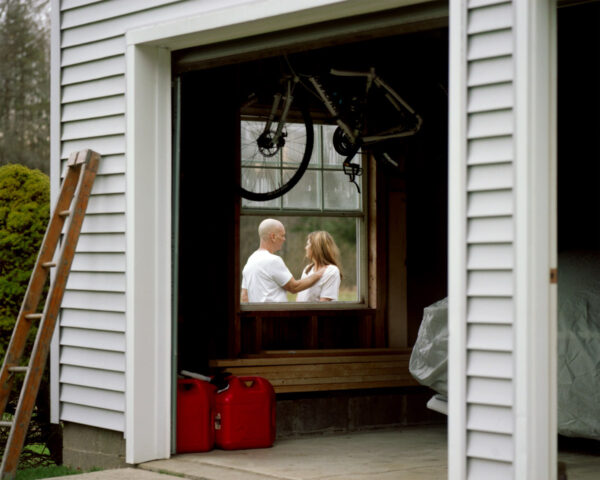