In “Sungazing,” Canac-Marquis pursues the tension between the need to reduce greenhouse gas emissions and the environmental threat clean energy initiatives can pose to the lands on which they are built. The state of California, for example, plans to obtain 100% of its electricity from clean energy sources by 2045. However, the infrastructure needed to meet that demand places millions of hectares of protected areas under threat from the pressure of the solar energy lobby. As such, Canac-Marquis’ series seeks to present a lyrical vision of solar energy in tandem with its exploitation:

“Punctuated with allusions to the sun, my images oscillate between the representation of wildlife and other forms of biodiversity adapted to the desert and its immensity, the visible consequences of climate change, and infrastructures allowing the production of clean and renewable energy. I am interested in the impact of solar development on conservation values in the California deserts, and how to achieve a balanced plan for addressing both biodiversity preservation and greenhouse gas emissions reduction. Because large-scale solar installations transform lands where they’re located into a new kind of built environment, I seek to emphasize the importance of understanding an ecosystem before irrevocably changing it.”

See more images from “Sungazing” below. 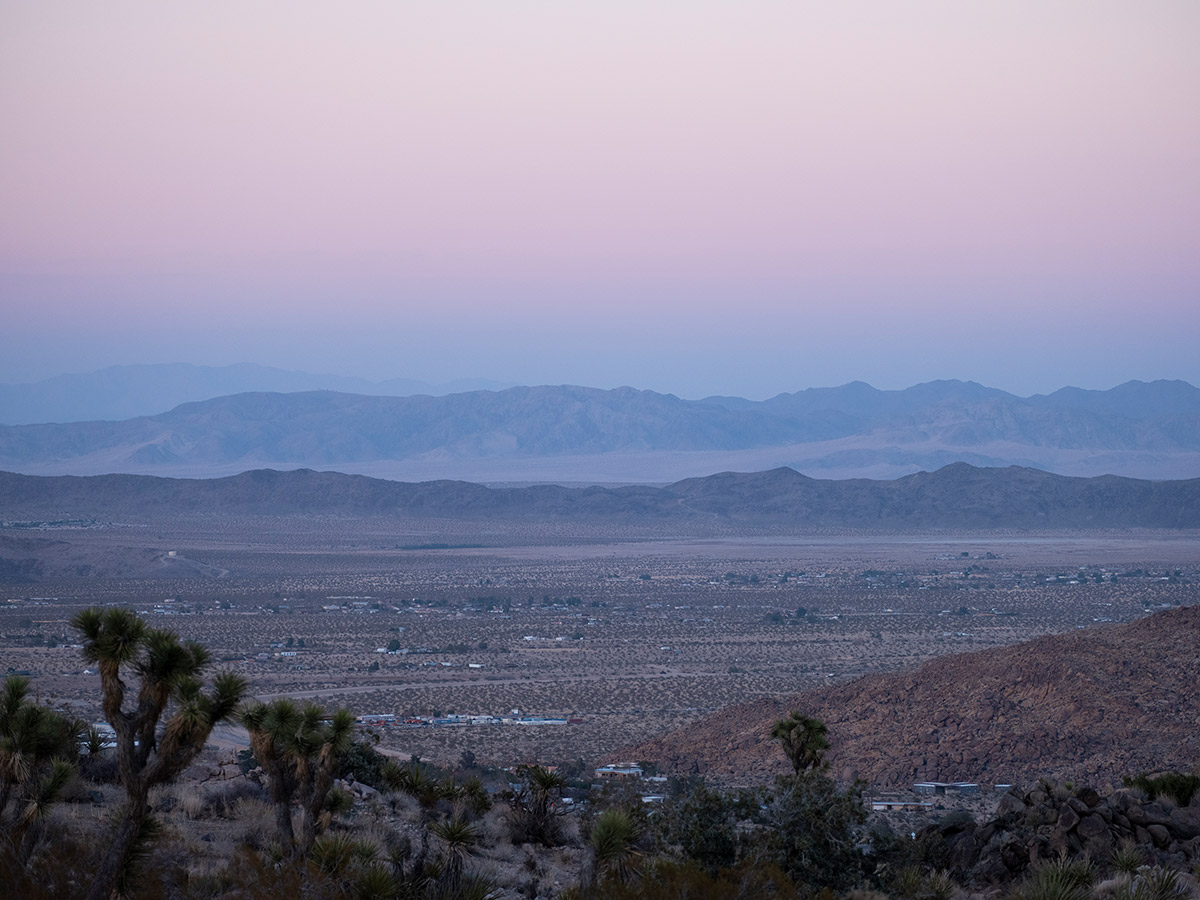 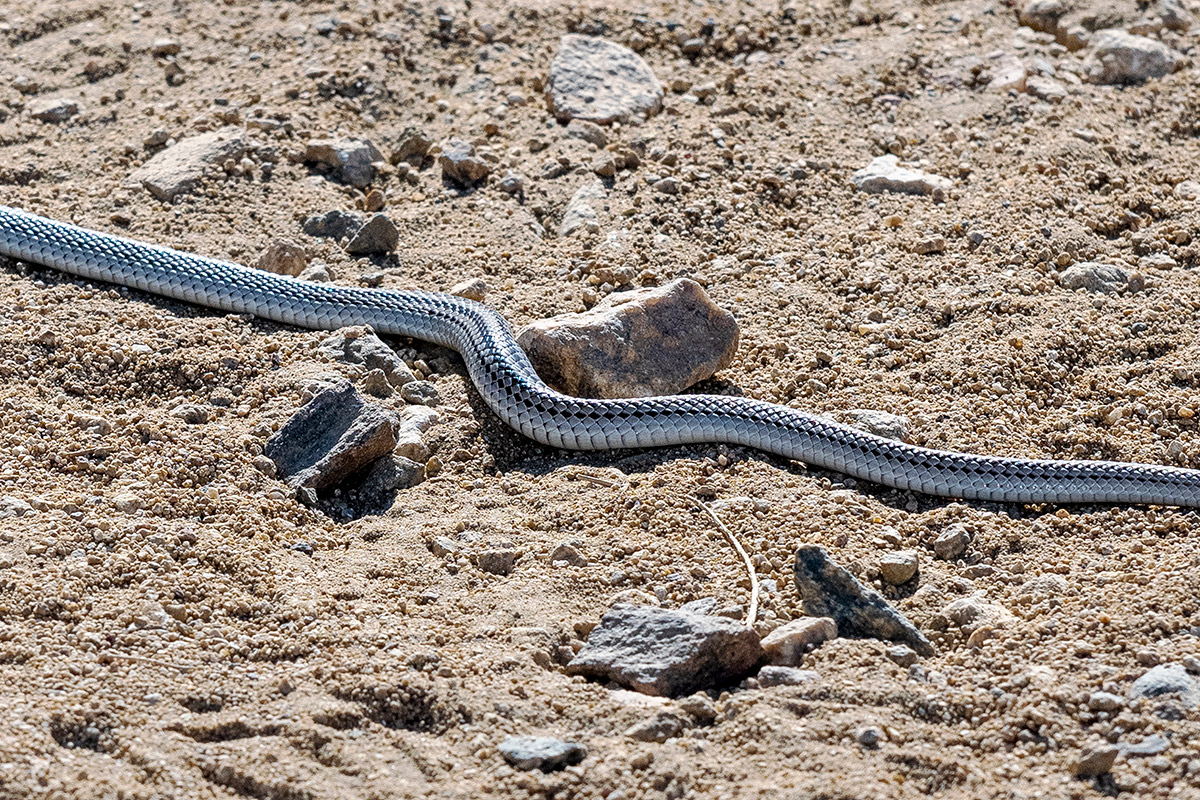 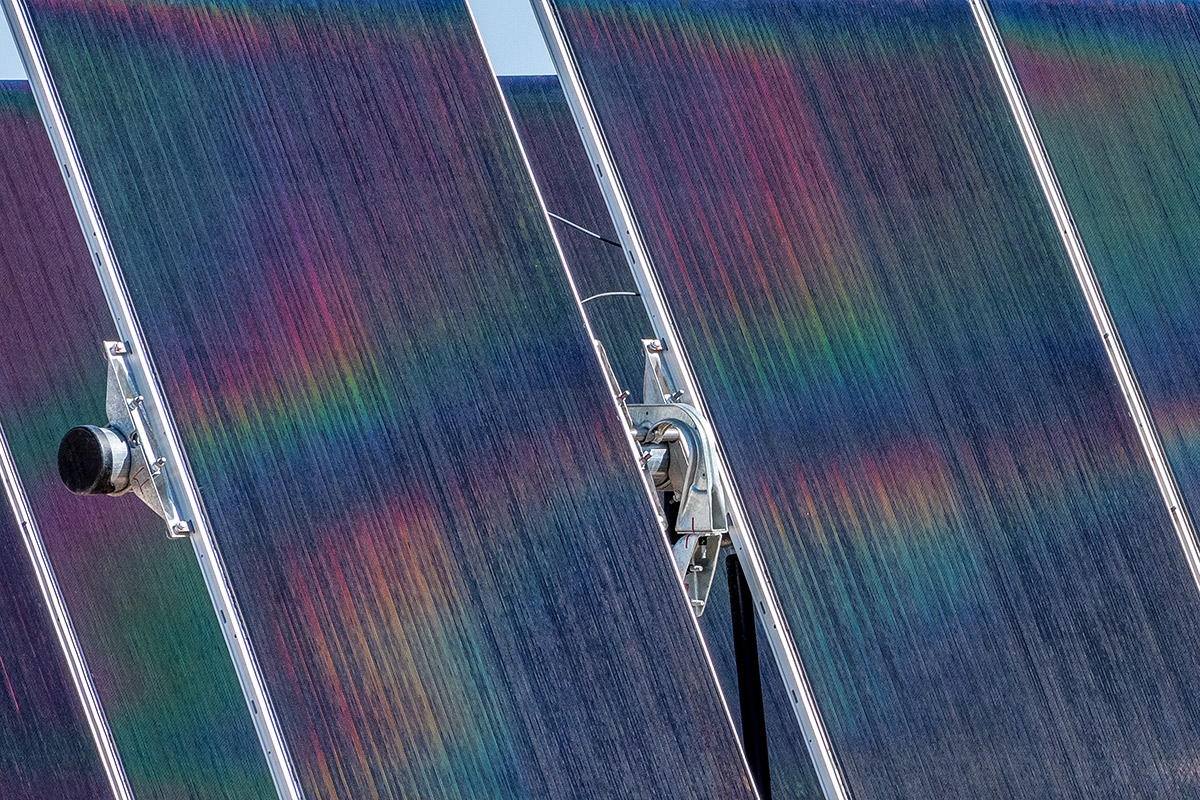 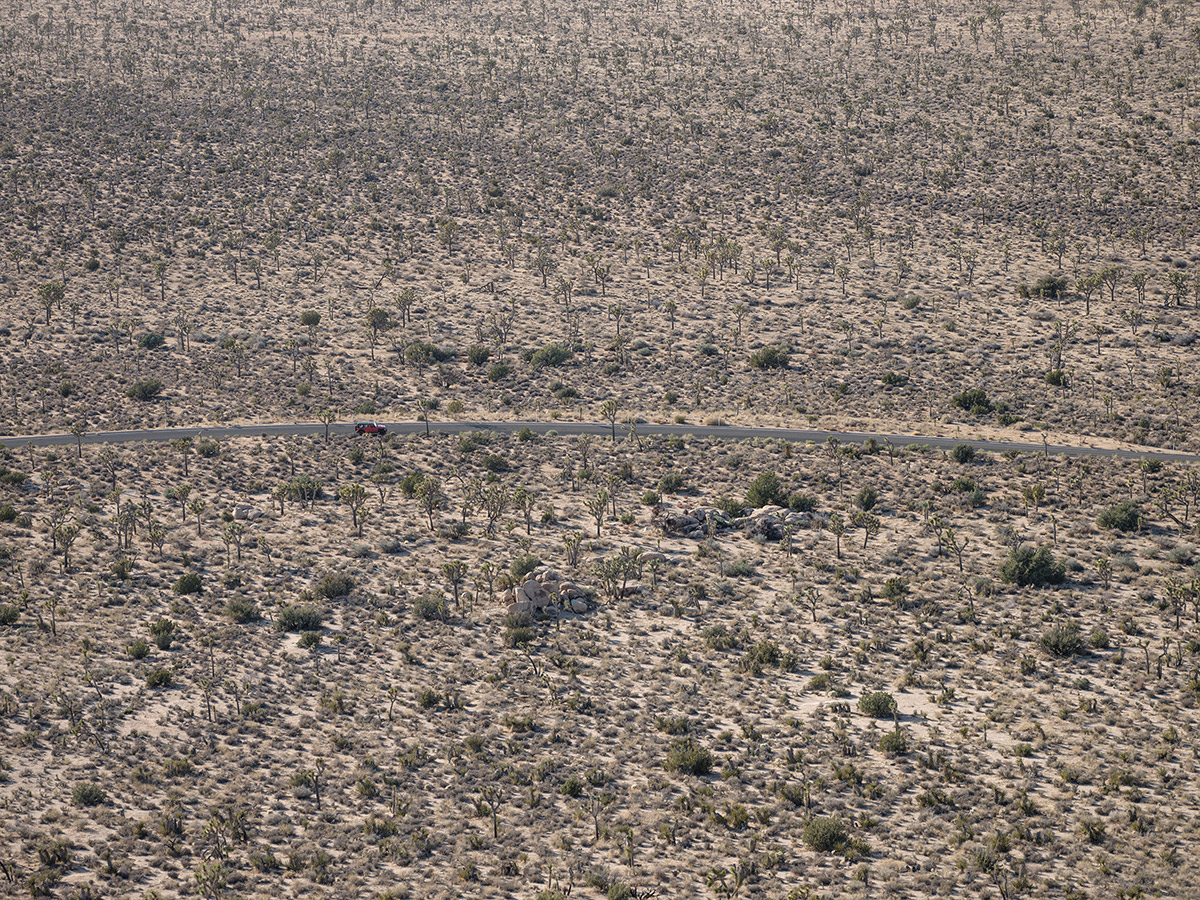 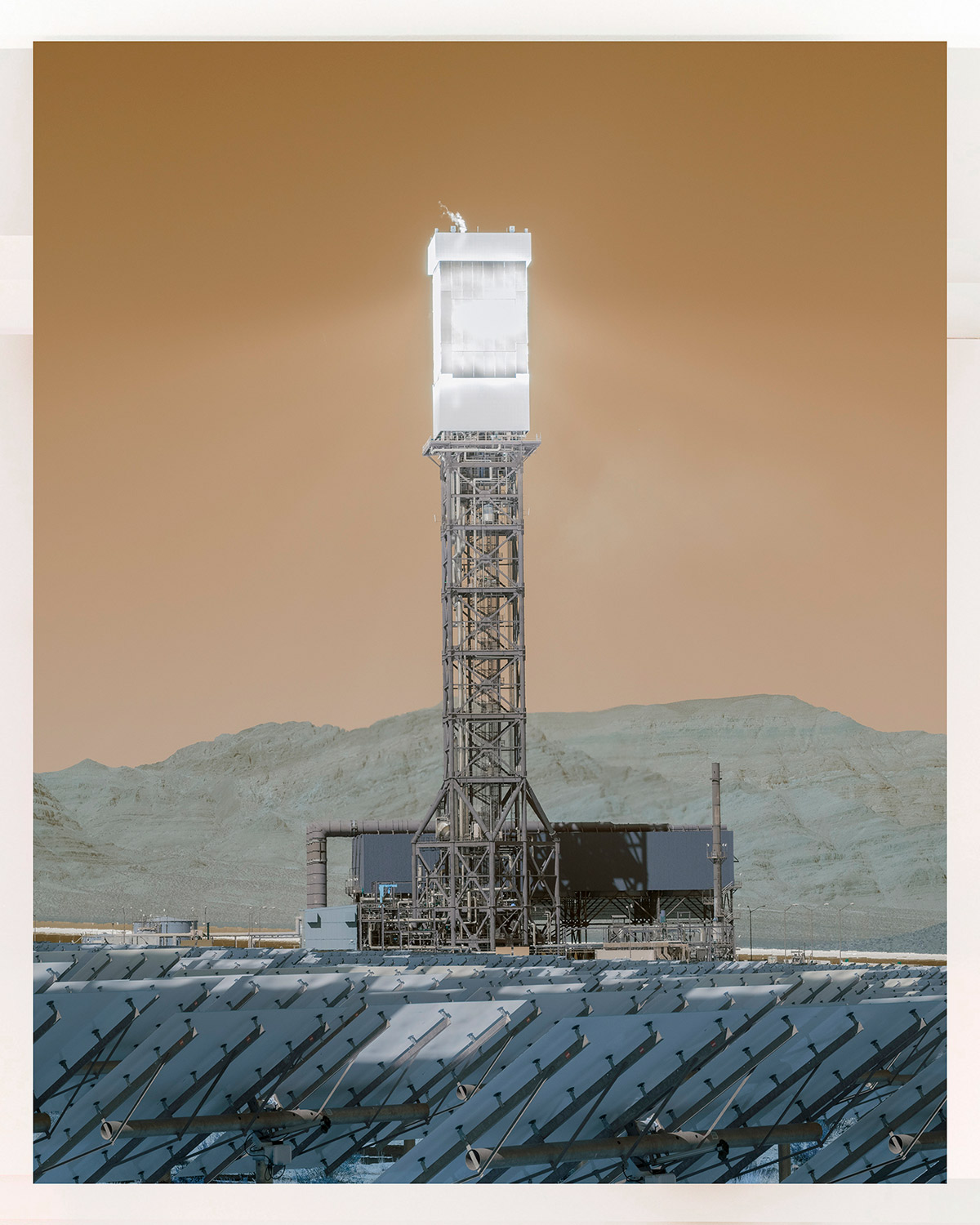