Alison Blickle is an artist based in Los Angeles, California. Featuring women engaged in mysterious ceremonies, each of Blickle’s exhibitions is presented as a narrative, exploring powerful female archetypes found in mythology. Her recent work reimagines ancient myths, setting the stories in our modern world, and weaving their themes into our current social and political happenings.

Blickle’s latest exhibitions, “Killer” and “Time’s Up,” are part of a series reimagining the story of Maenads from ancient Greek mythology. “The Maenads roamed the mountains and forests performing frenzied, ecstatic dances that put them into trance states,” explains Blickle. “When the men in power came to stop their rituals, the Maenads, in their magical trance, tore them limb from limb.” Set in modern-day Hollywood, her characters’ aggressive use of social media, akin to the Maenads, are simultaneously feared, disdained, and desired.

See more from Alison Blickle below! 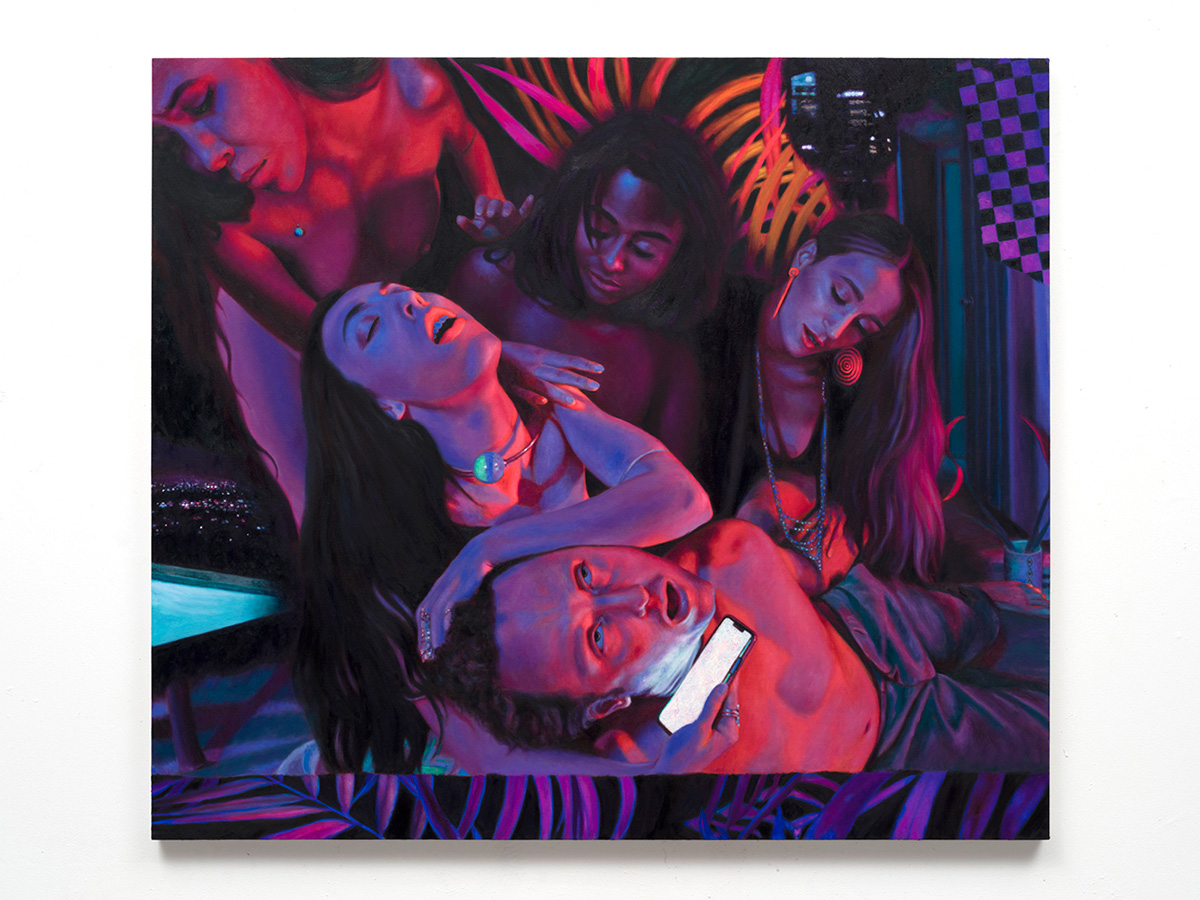 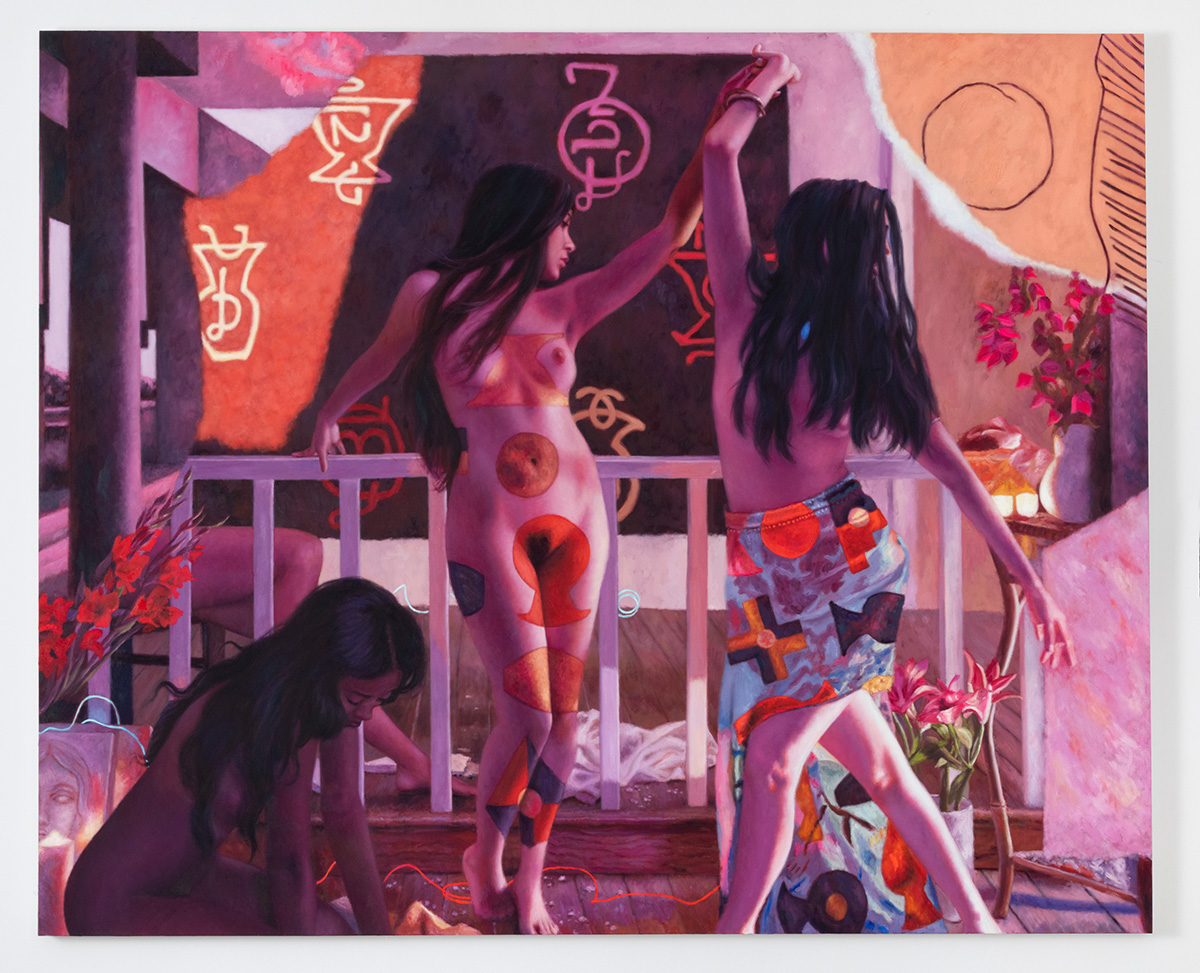 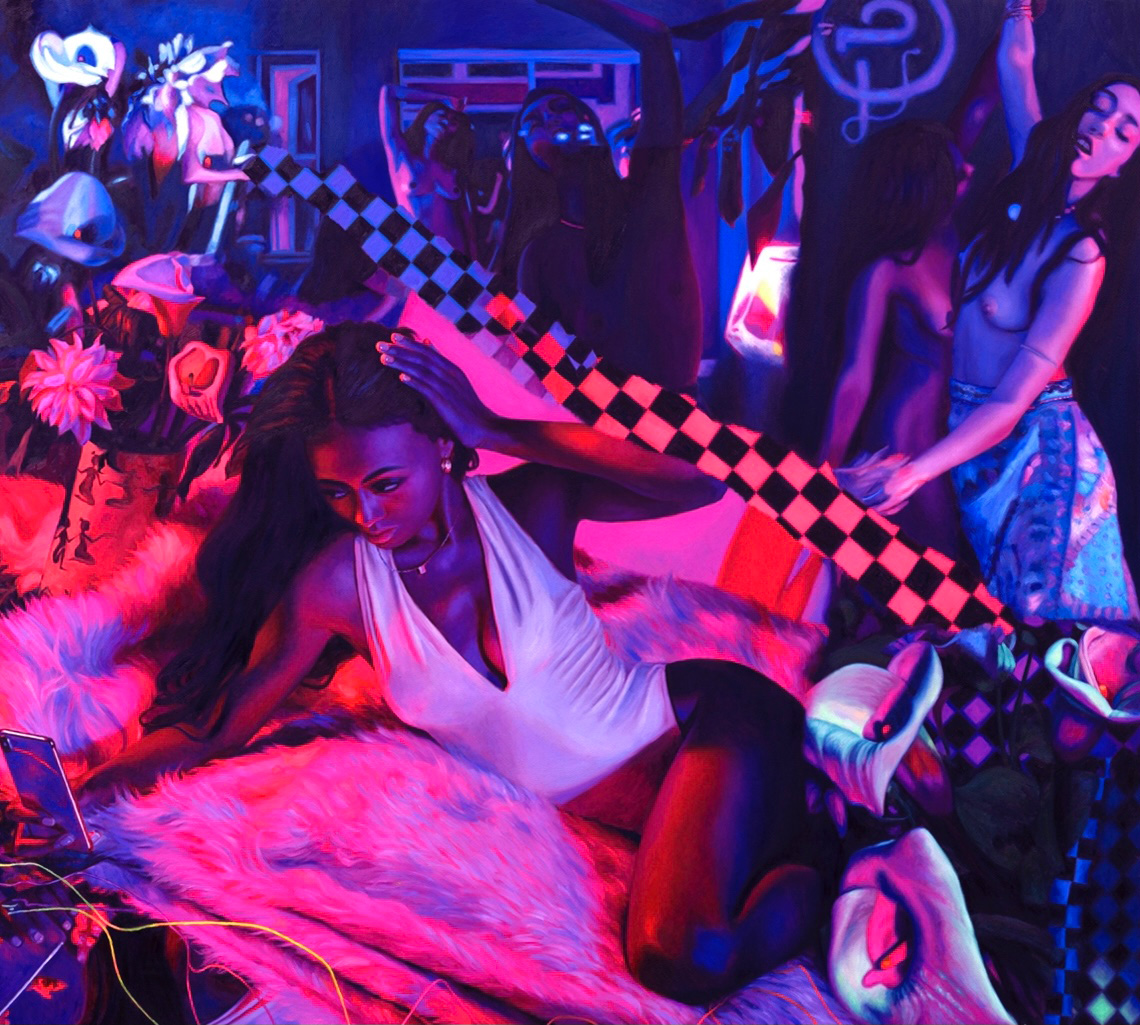 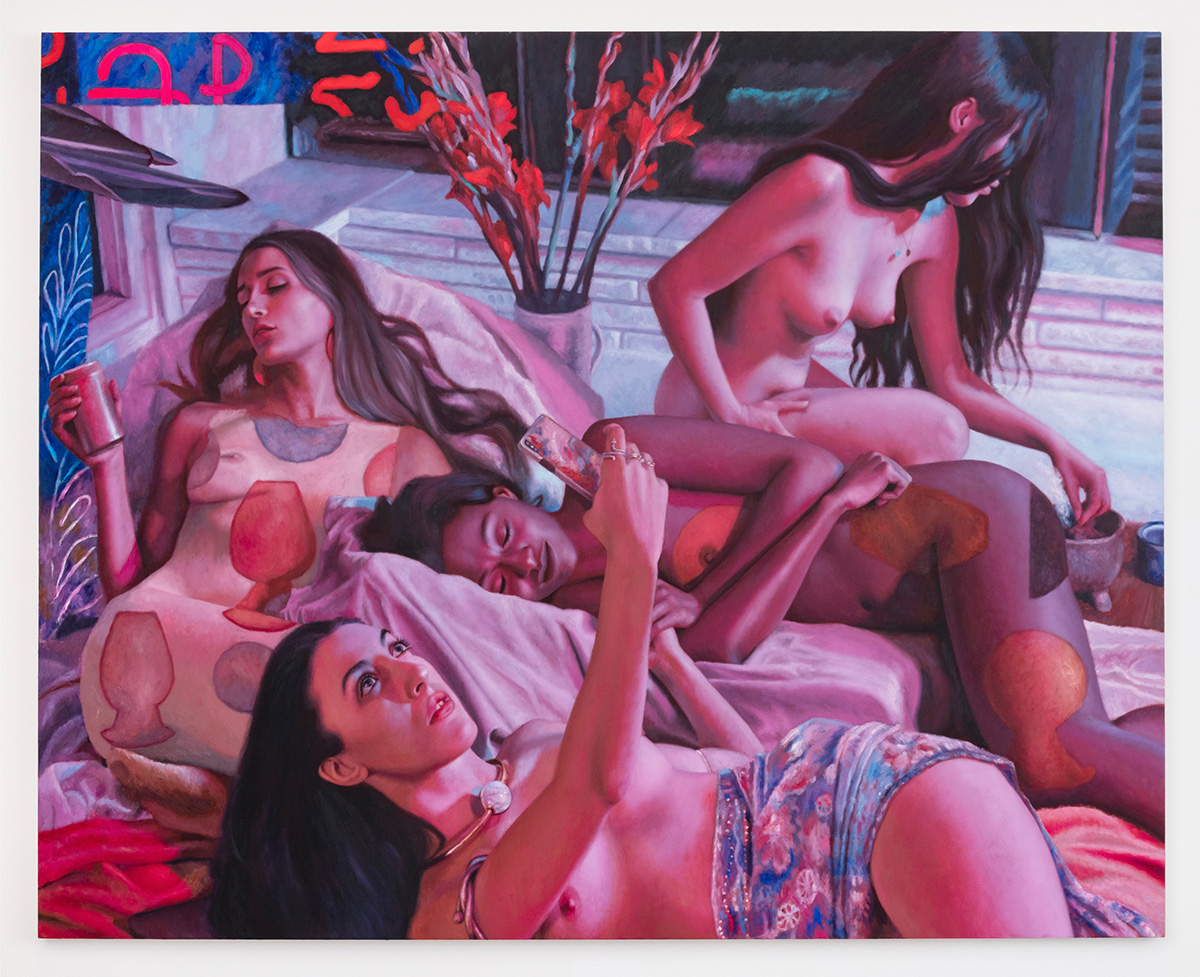 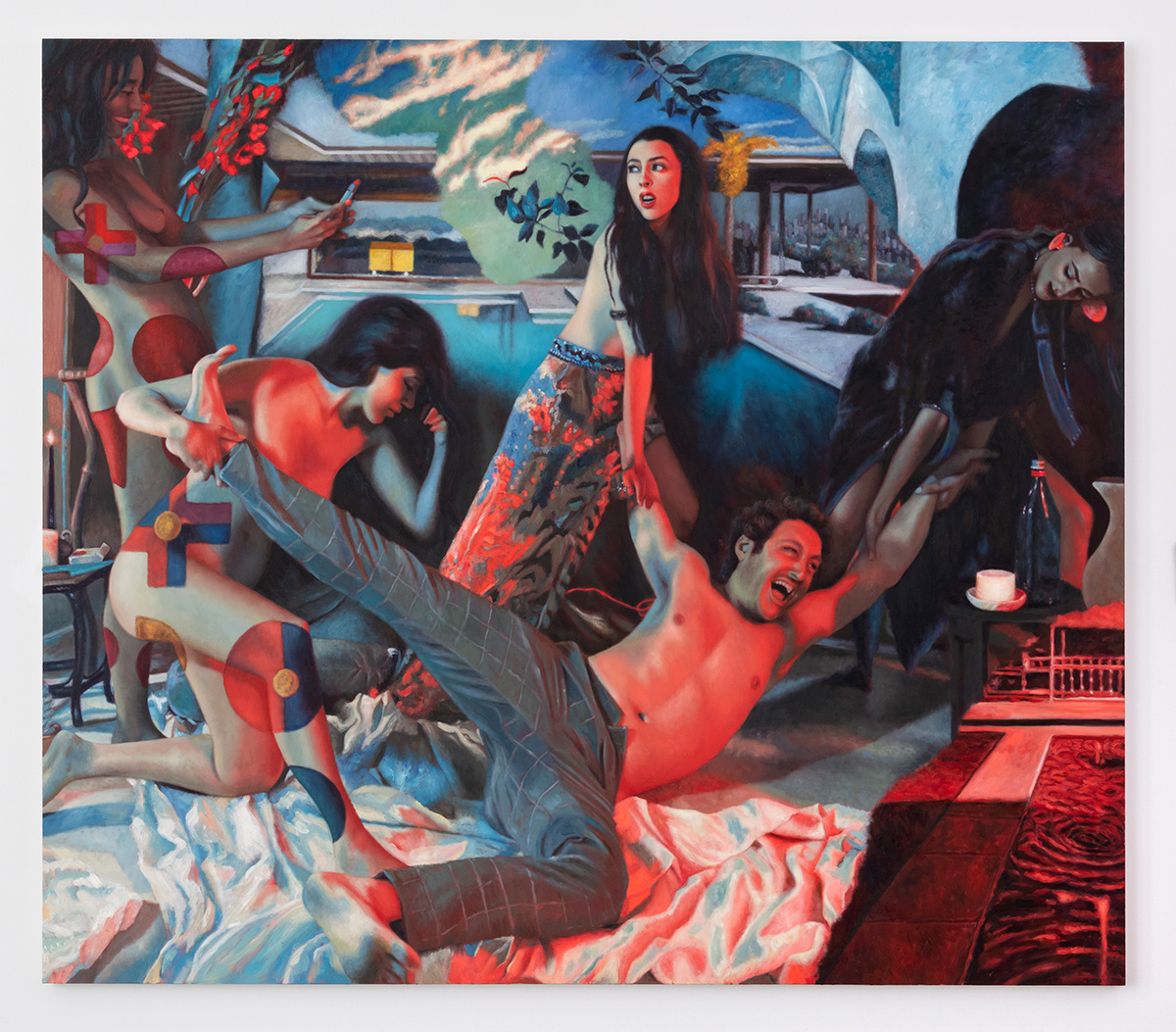 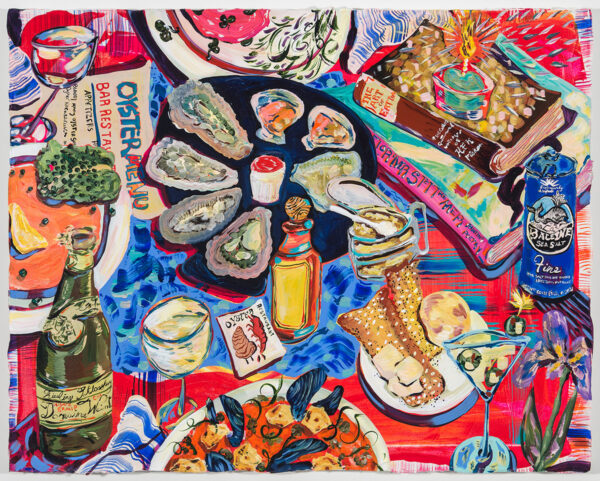 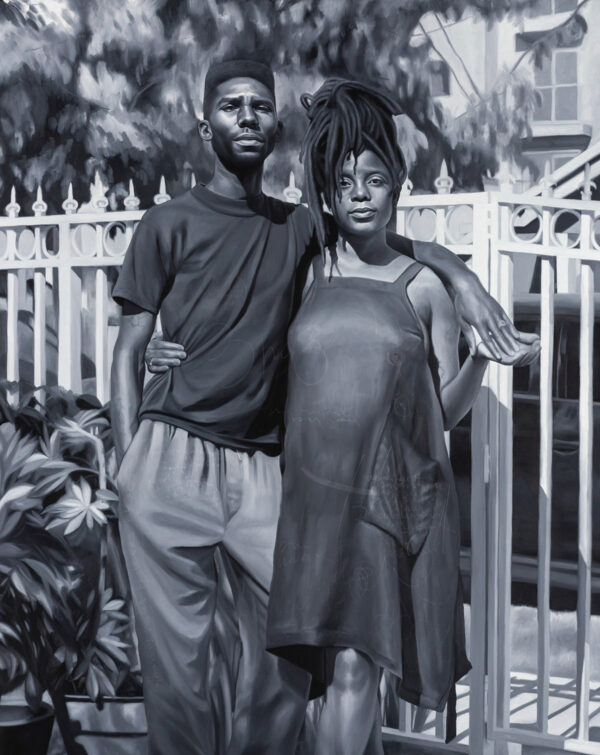 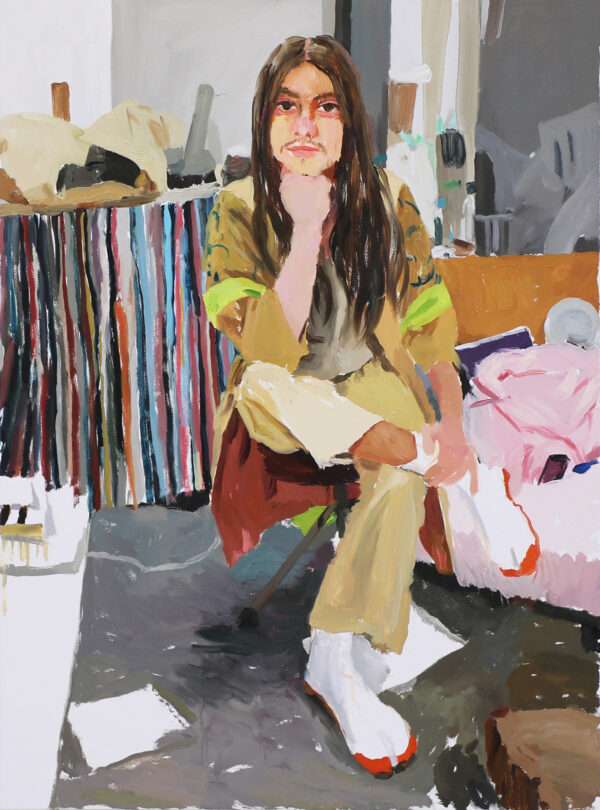