A powerful project by writer Pendarvis Harshaw and photographer/filmmaker Brandon Tauszik (previously featured here). Funded by the Pulitzer Center, Facing Life profiles 8 people who were serving life sentences in California prisons but were released due to changing laws in the state. In 2006, California’s prison system housed more than 170,000 people. That’s 199% of the capacity it was designed to hold and the highest total the state had ever seen. In 2011, the Supreme Court declared the overcrowded conditions to be a violation of the Eighth Amendment and numerous pieces of legislation were passed to decrease the number of people behind bars. When the COVID-19 pandemic hit, hundreds of inmates died and cases numbered in the thousands, forcing the state to further ramp up release efforts.

As of February 2022, the state’s prisons held 98,000 people (108% of the institutional capacity). However, what assistance there is for those formerly incarcerated as they reenter society still remains to be seen. That is what Harshaw and Tauszik have spent the past four years working to bring to light — what release means for those who’ve spent decades in California’s prison system only to be served with a different sort of life, set adrift to navigate a new world filled with smartphones, automated technologies, and a scarce housing market. As Harshaw writes:

“It’s important to understand that the people profiled in Facing Life are a small example of what mass incarceration in California has created. And as the state pushes to reverse course, it leaves the question to be asked: After time has been served, what do you do once you are free? This isn’t just a question for the individuals, but for the state as well. It’s time to not only rectify the harsh penalties of the past, but to prepare for a society where mass incarceration is no longer a thing—but mass integration is.”

Click the play buttons below to check out Tauszik’s moving portraits from the project!

You can see a selection of still photos below: 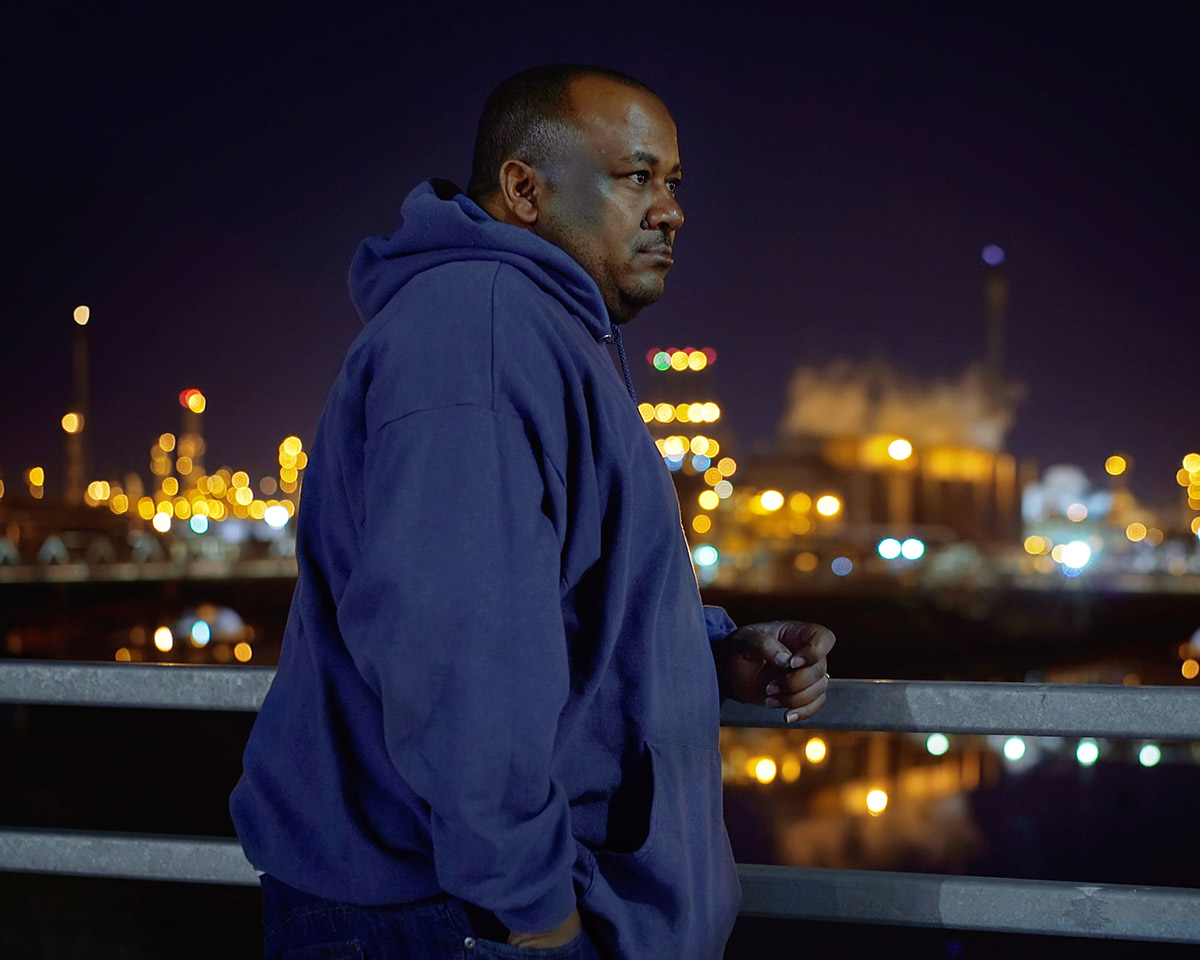 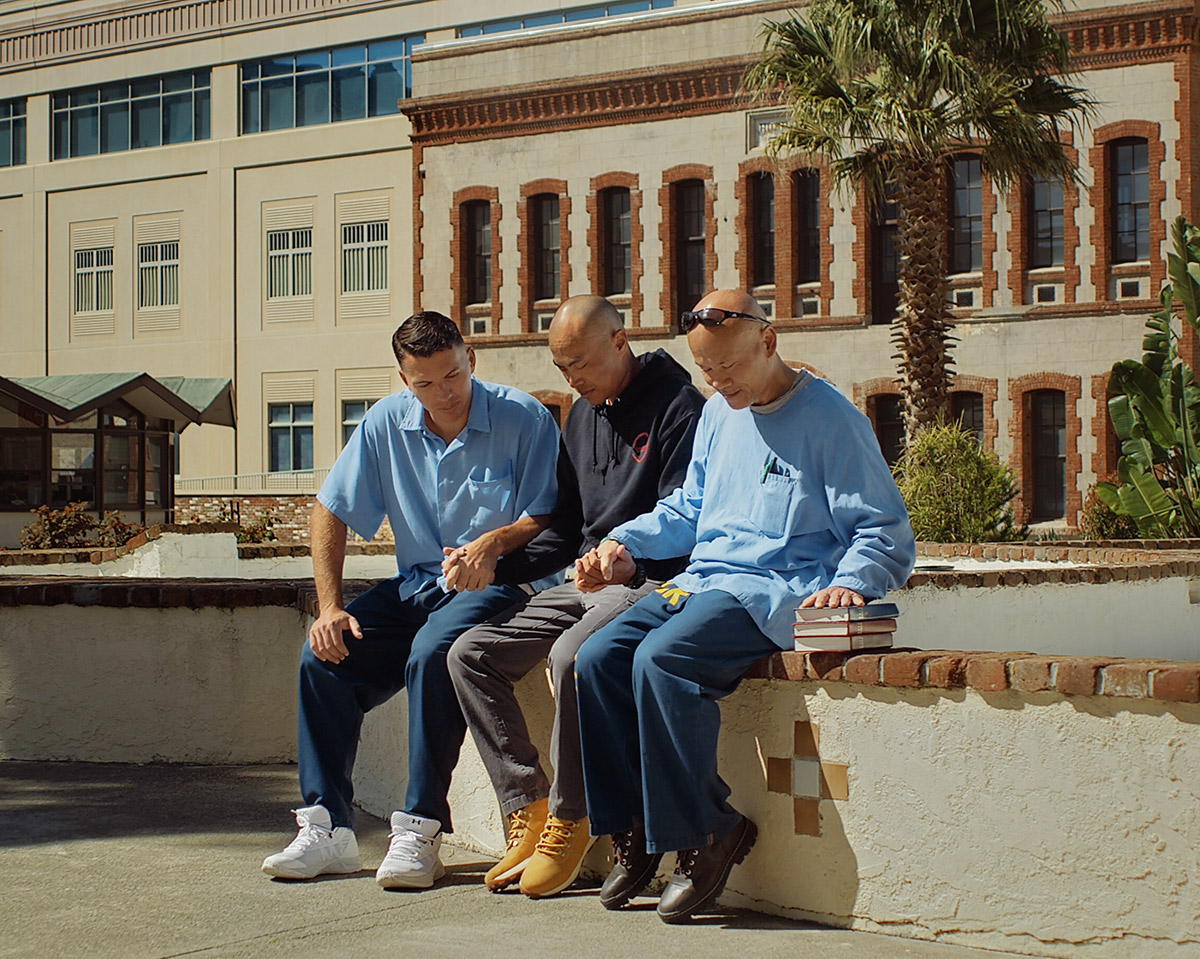 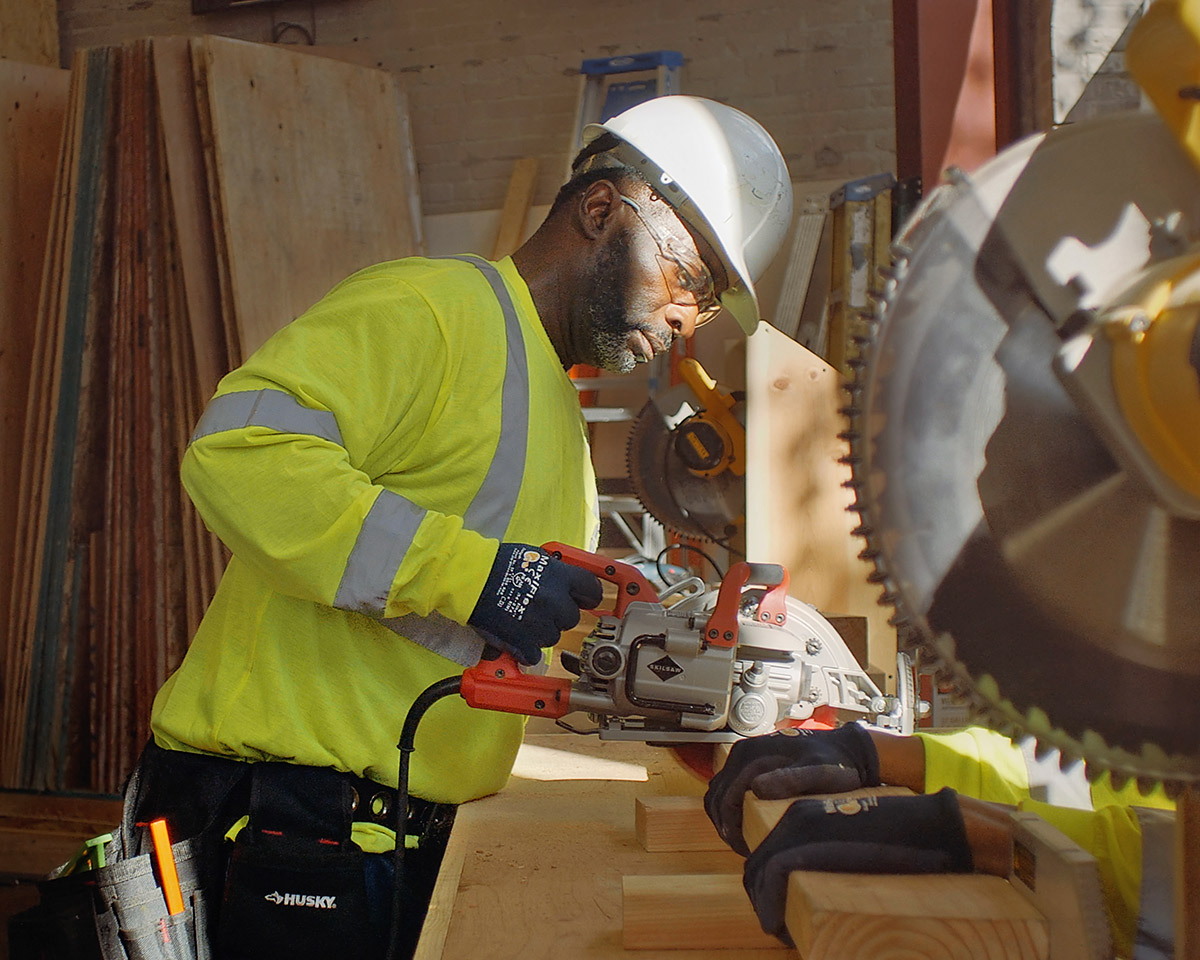 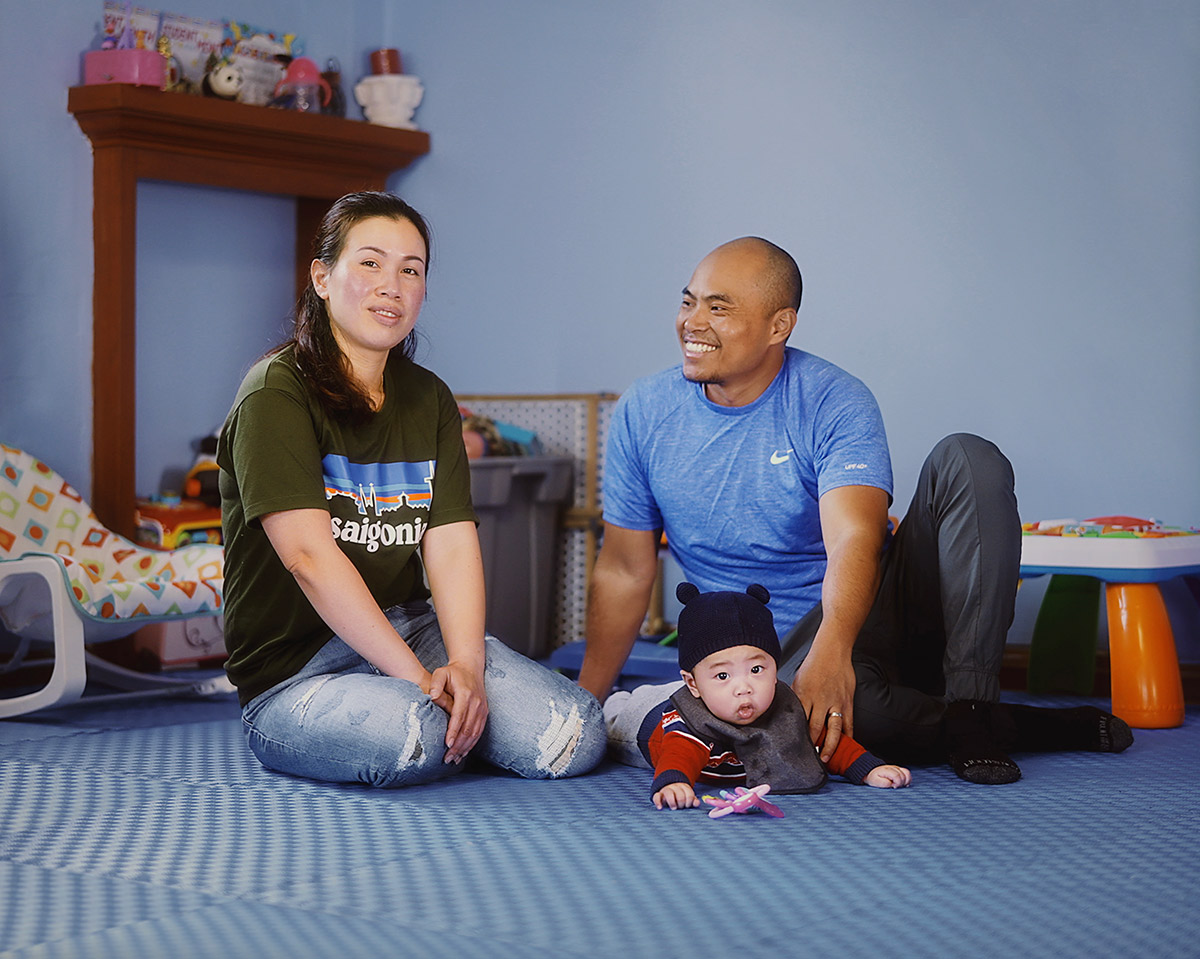 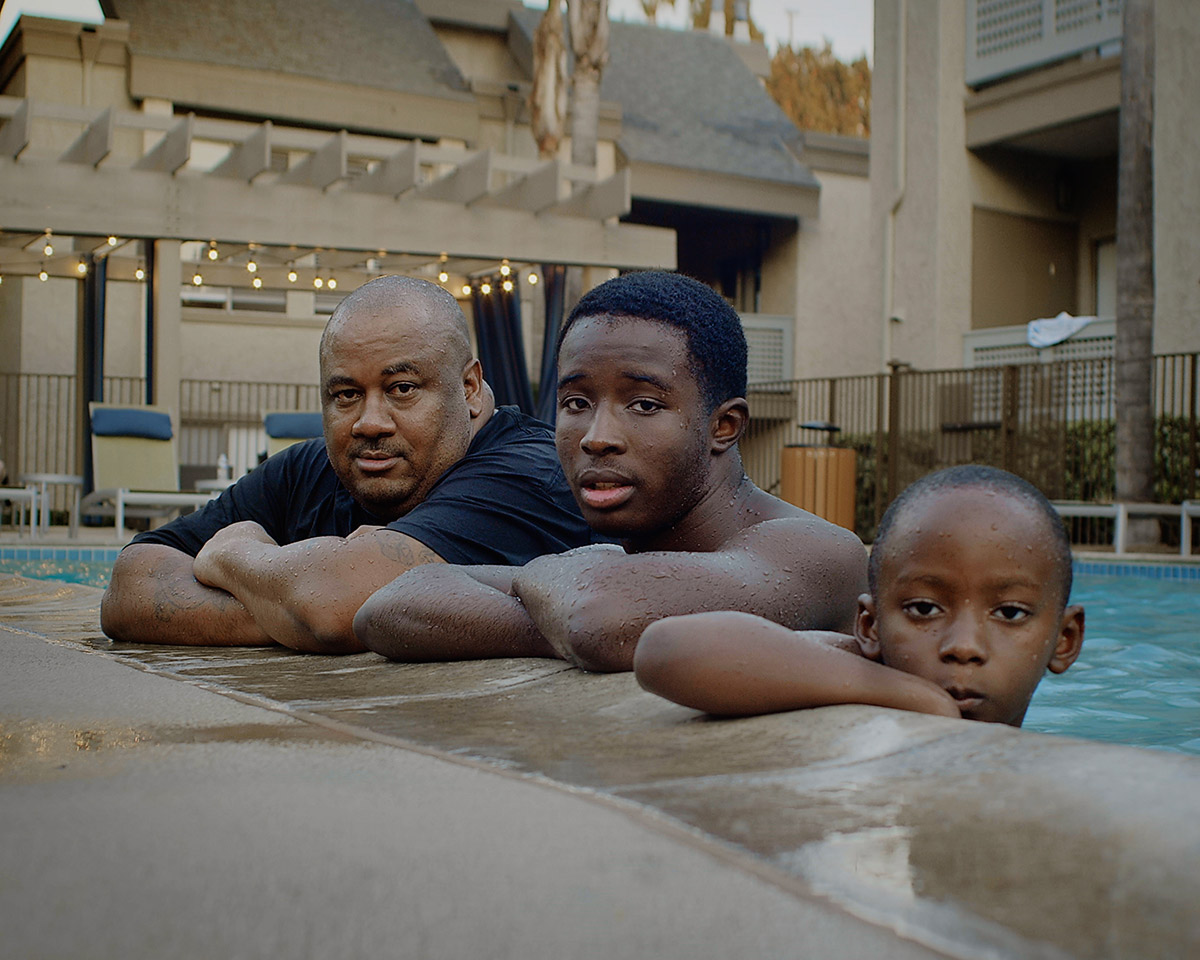 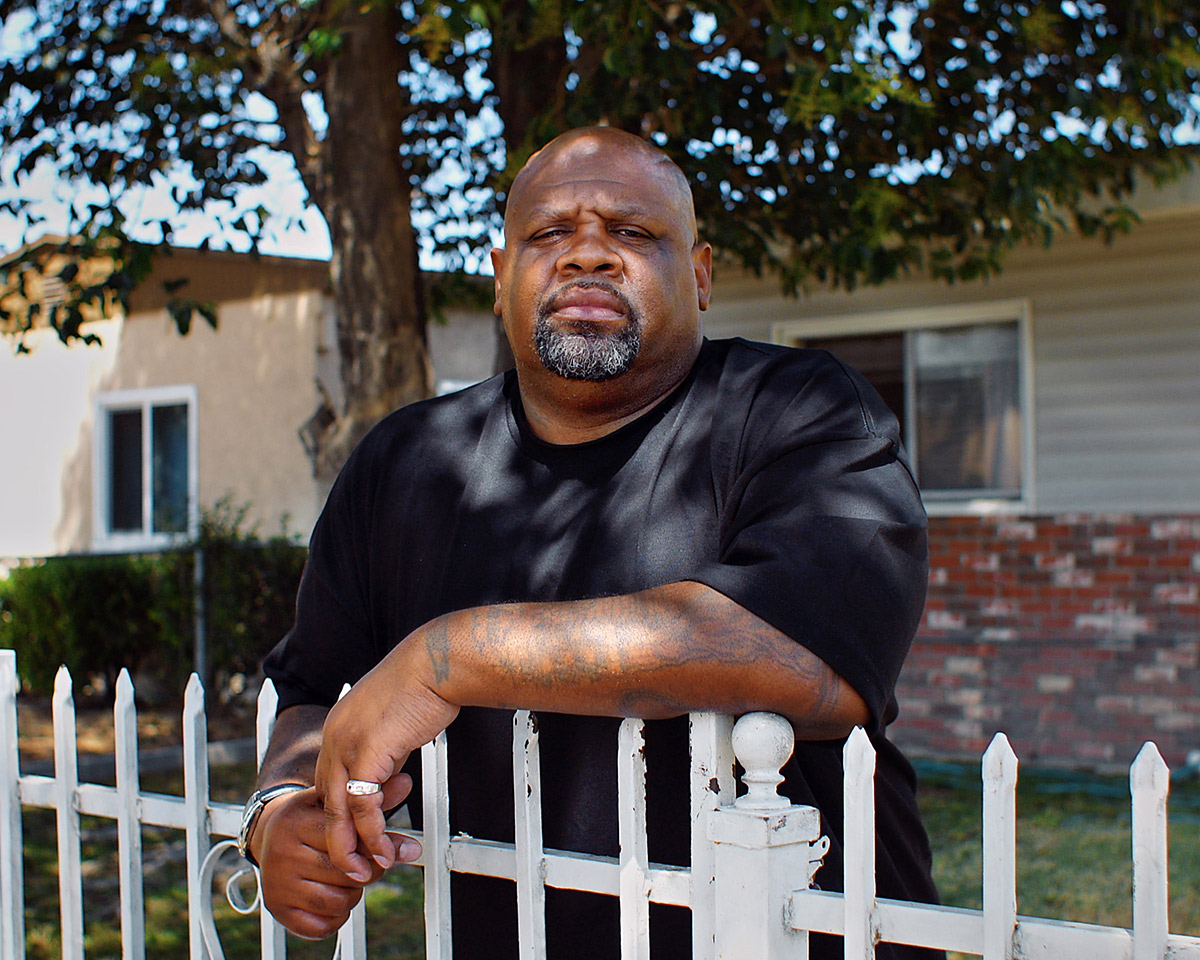 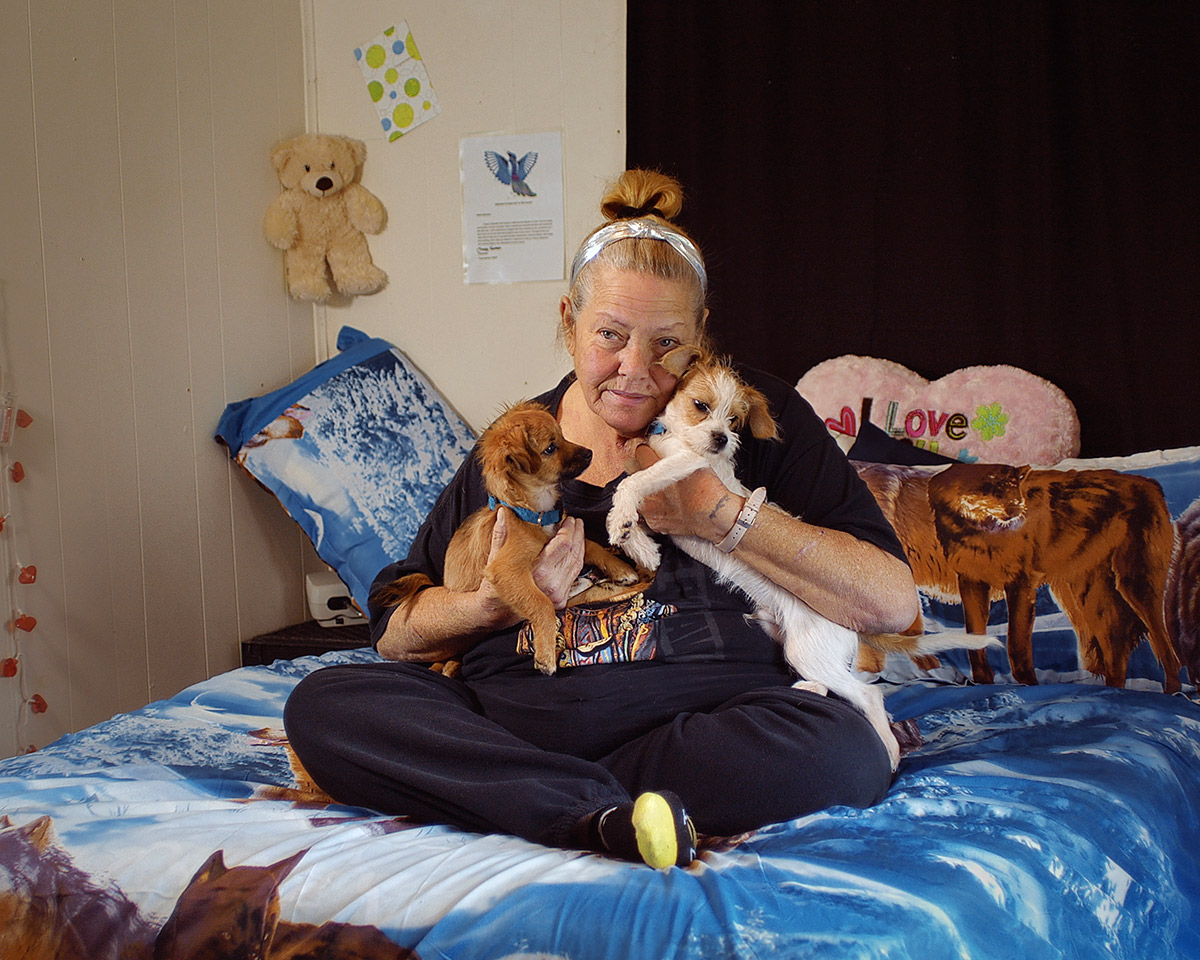 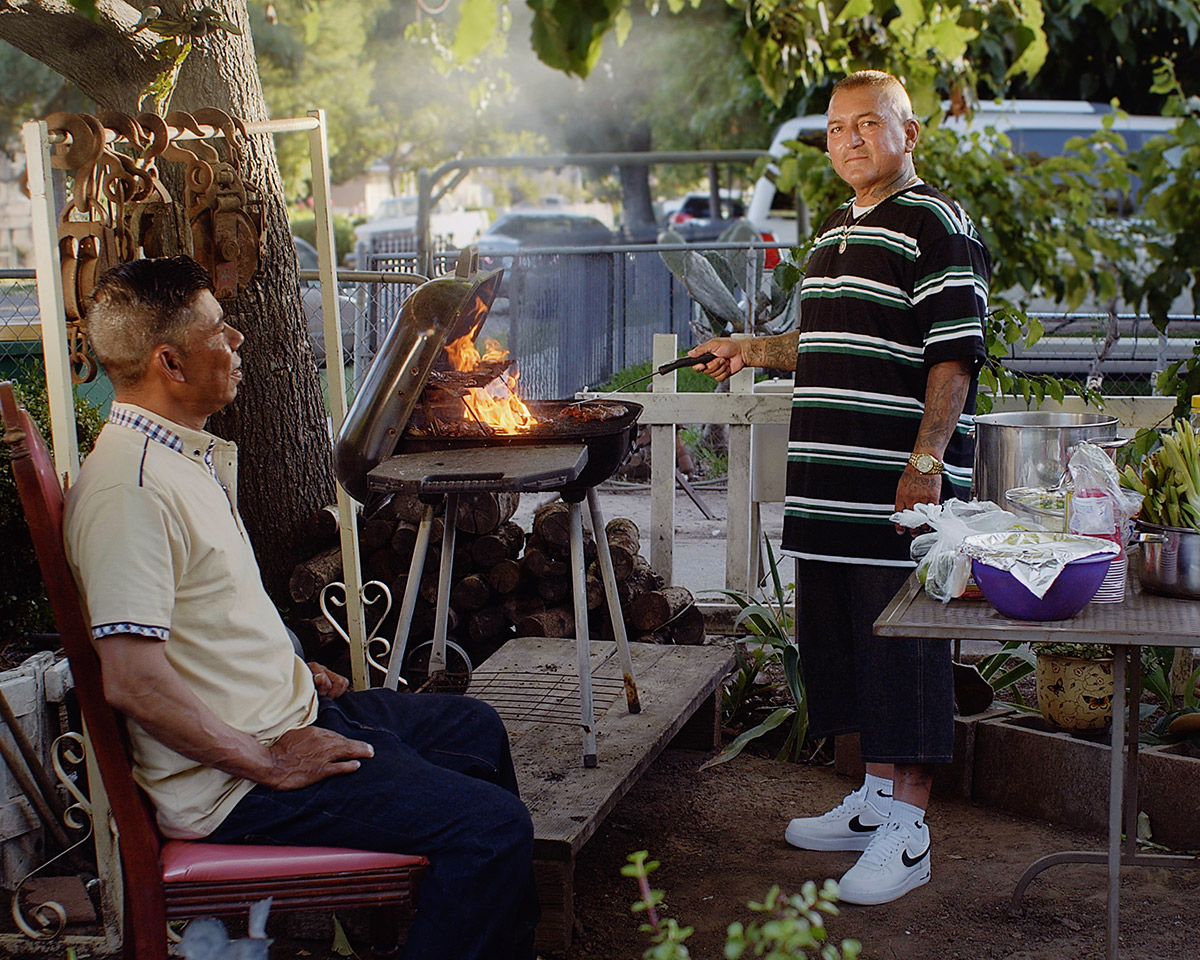 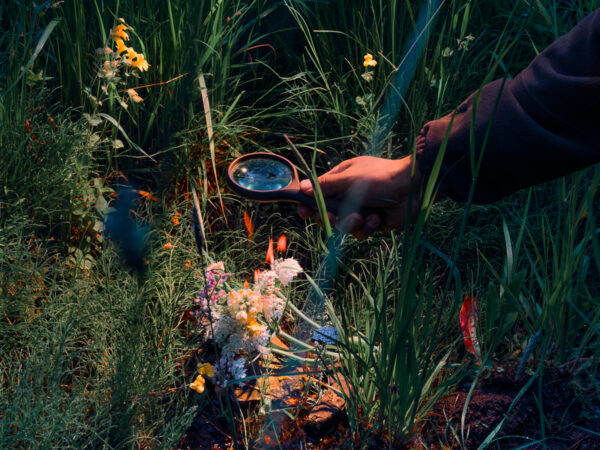 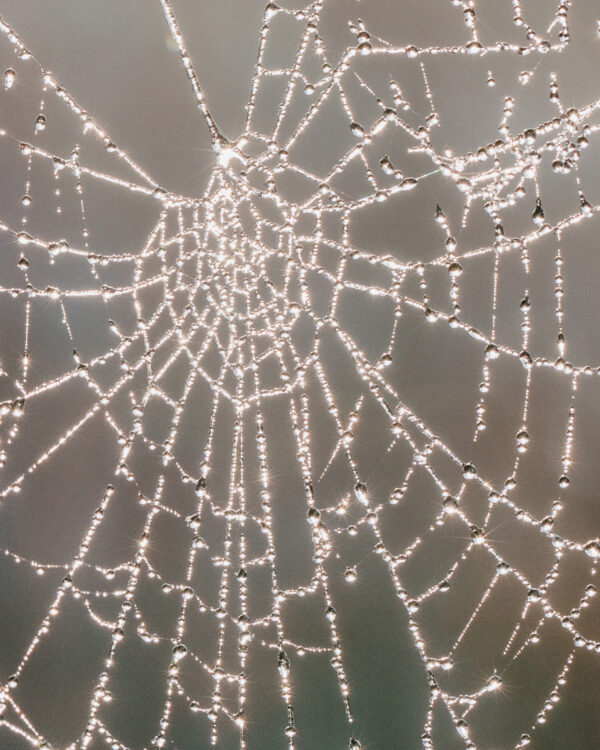 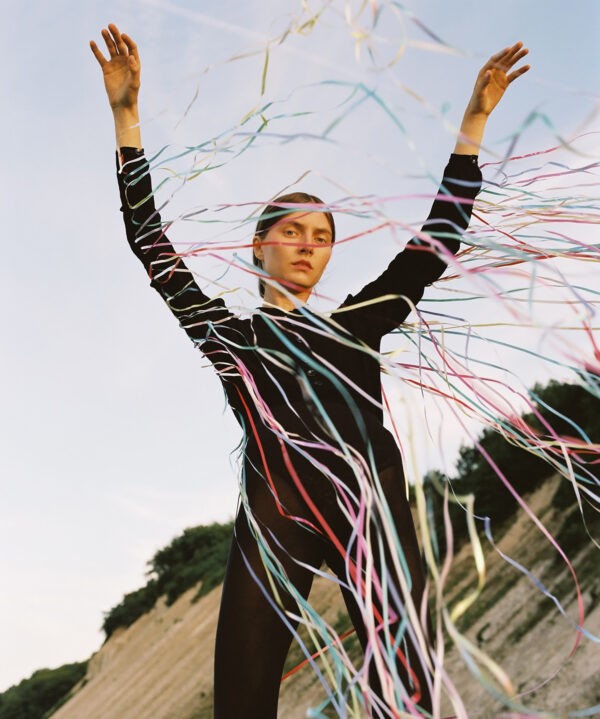