A selection of recent work by Brooklyn, New York-based artist Rachael Tarravechia. Acknowledged for detailed and meticulously adorned large-scale interior paintings that highlight and focus on narrative, Tarravechia’s work showcases dreamy interiors that feel familiar through the use of tchotchkes and iconic design elements. She invites viewers to look beneath the surface of the pink paint and embellishments, questioning when the idyllic becomes somewhat suspicious. Her work examines the threshold of private versus public, popular culture and media, repetition and patterns, the investigation of luxury goods, and the expectations that go along with them.

Represented by Tchotchke Gallery, Tarravechia recently put on her debut solo exhibition, ‘Salvation in a Dogwood in Bloom,’ and she will be participating in their upcoming group show, ‘Butterfly Effect,’ which she helped curate.

See more from Rachael Tarravechia below! 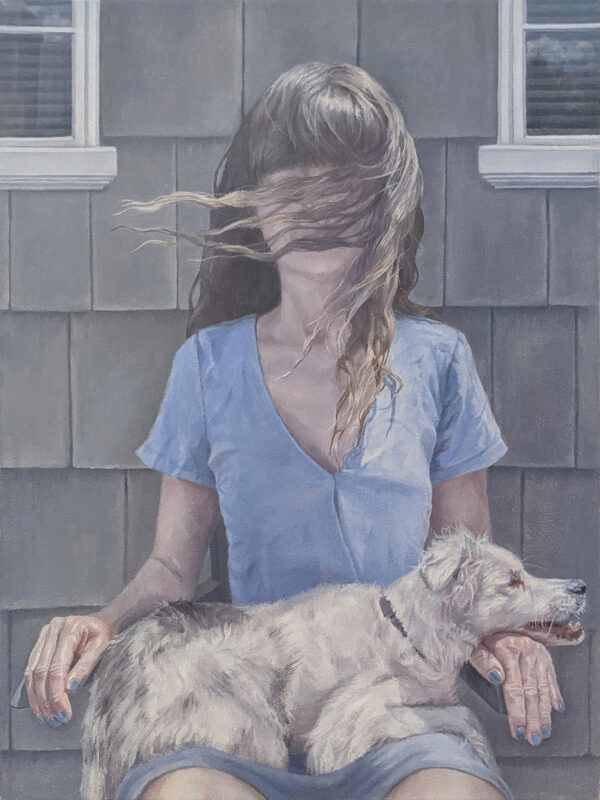 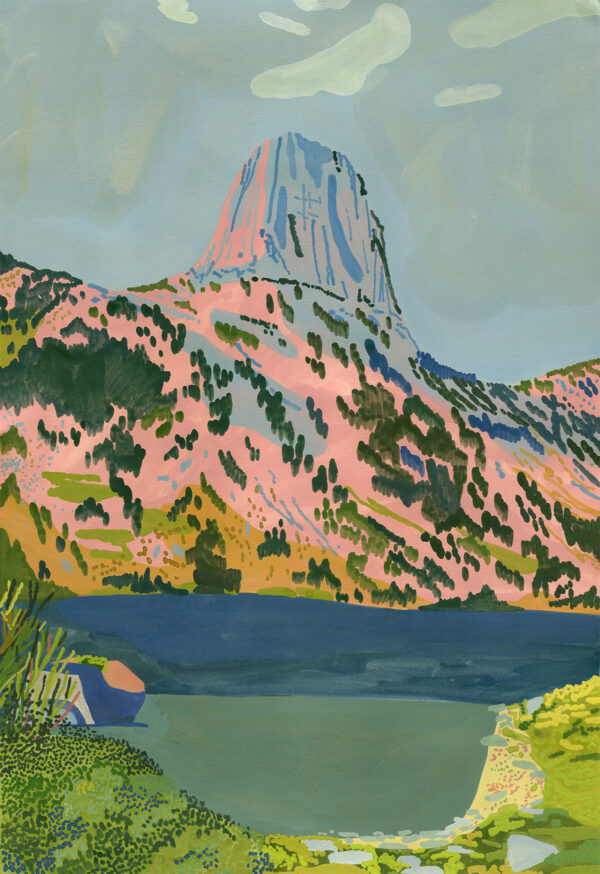 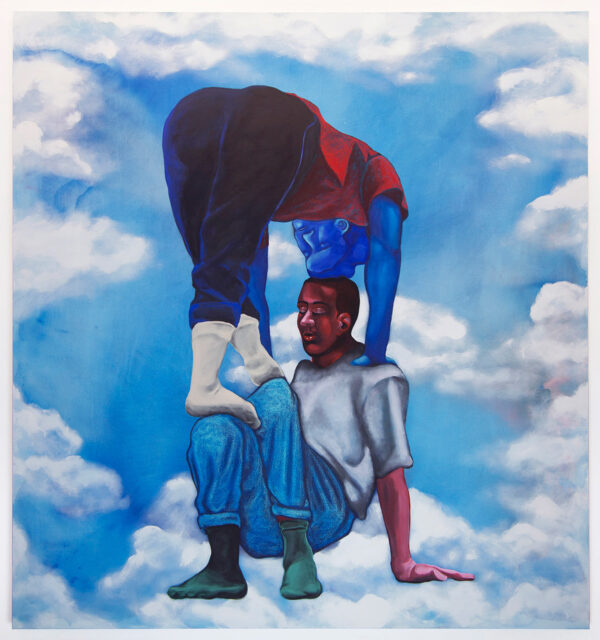