Based in Chieti, Italy, photographer Giacomo Alberico uses his camera to connect elements of the landscapes he explores with stories and legends of the past. He brings together disparate places and events through the juxtaposition and sequencing of images, focusing on the visual and conceptual possibilities that can arise from exploring the urban landscape on foot.

His recent series, “After the Gold Rush,” realized during a 2020 week-long artist residency at BoCS art in Cosenza, Calabria, Italy, was inspired by local history and legends of lost treasure. Alberico elaborates:

“The Visigoth king Alarico I in 410 AD completes the famous ‘Sack of Rome’ with his army. Conquer the city by raiding a huge amount of gold, silver and ancient relics. On the journey to reach the African coast, Alarico and his army are hit by a strong storm at sea, which will force them to stop in Cosenza. According to legend, the king will die shortly after of an illness and will be buried with the treasure in the bed of the Busento river that crosses the historic center of the city. In the years to come, well-known personalities, archaeologists and simple amateurs will try in vain to find this unknown place.”

See more from “After the Gold Rush” below! 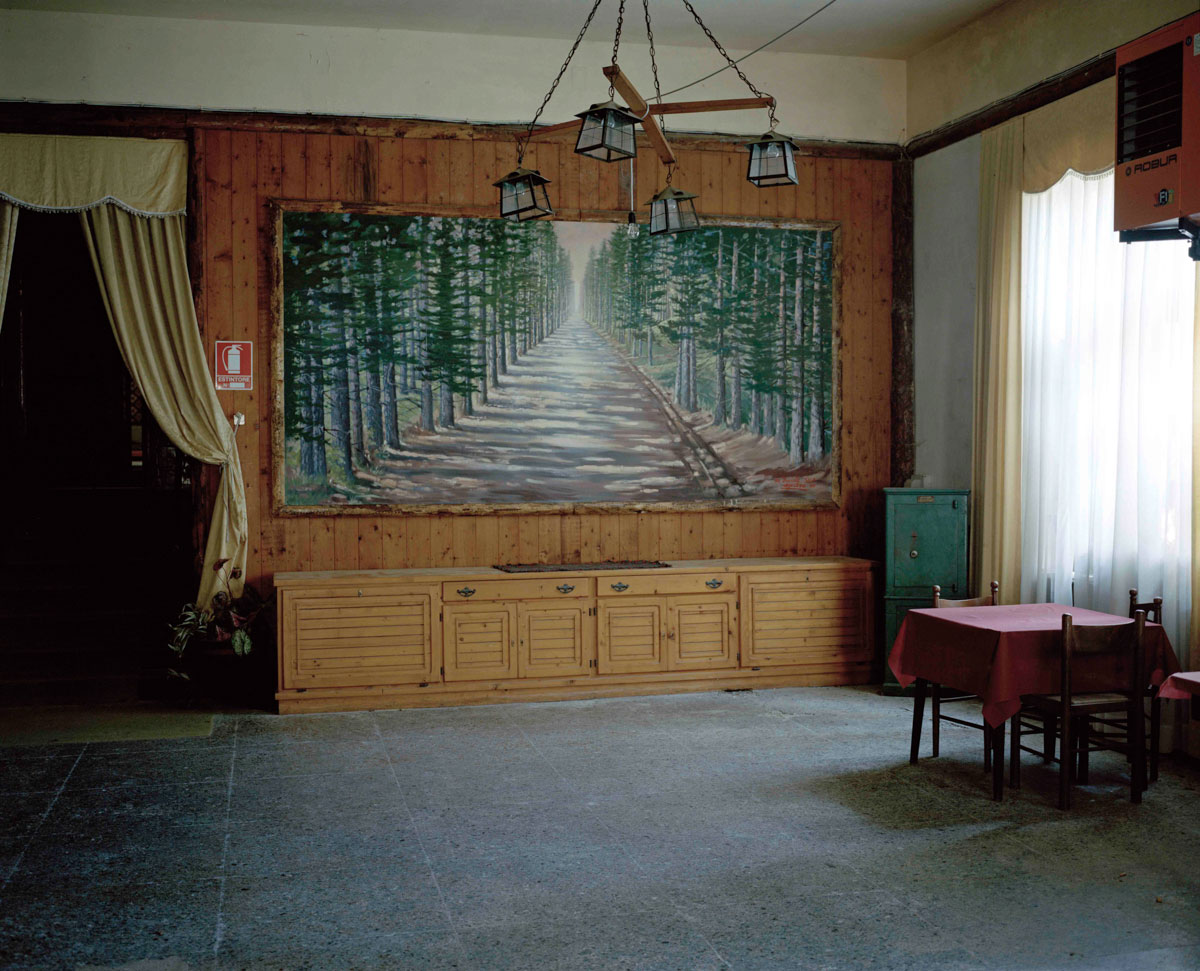 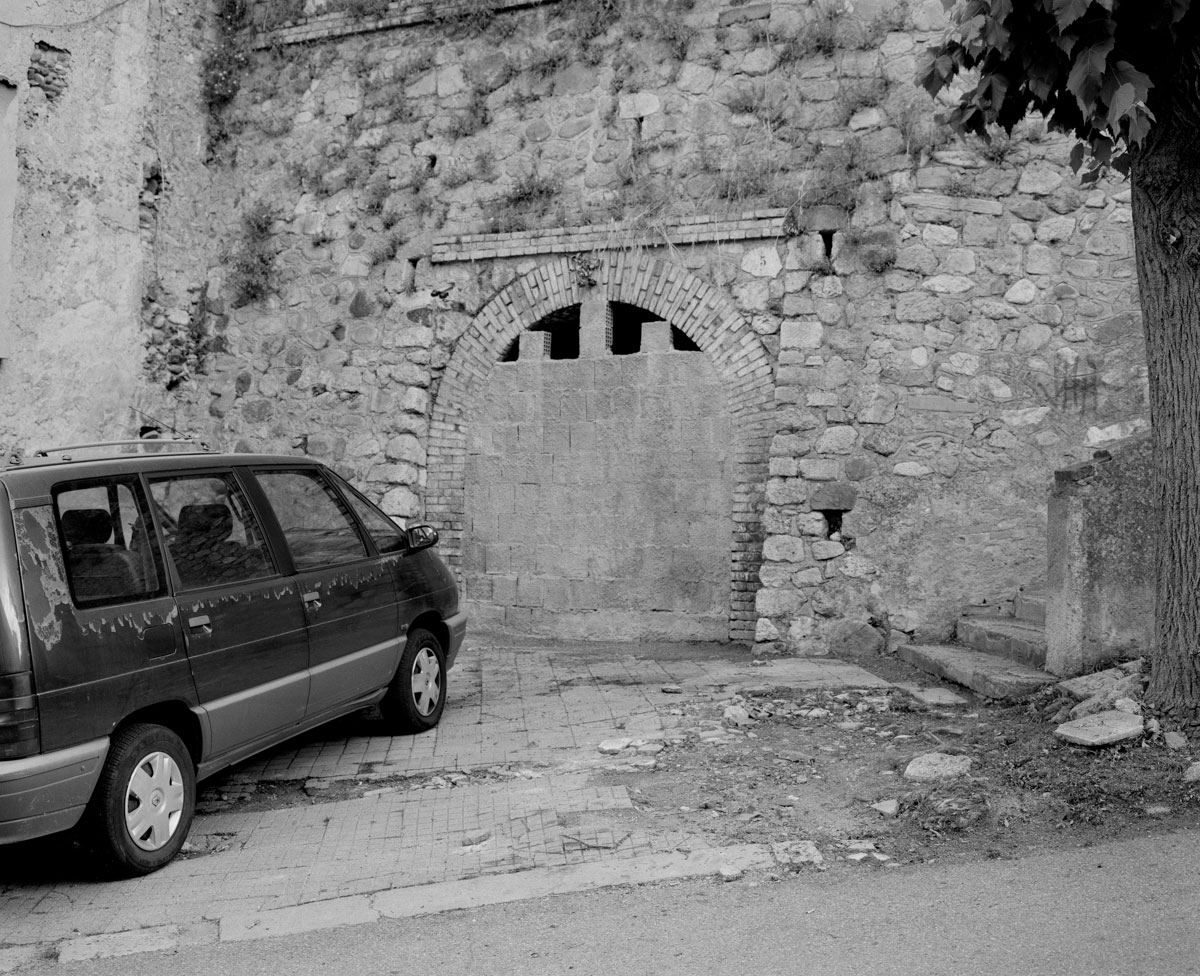 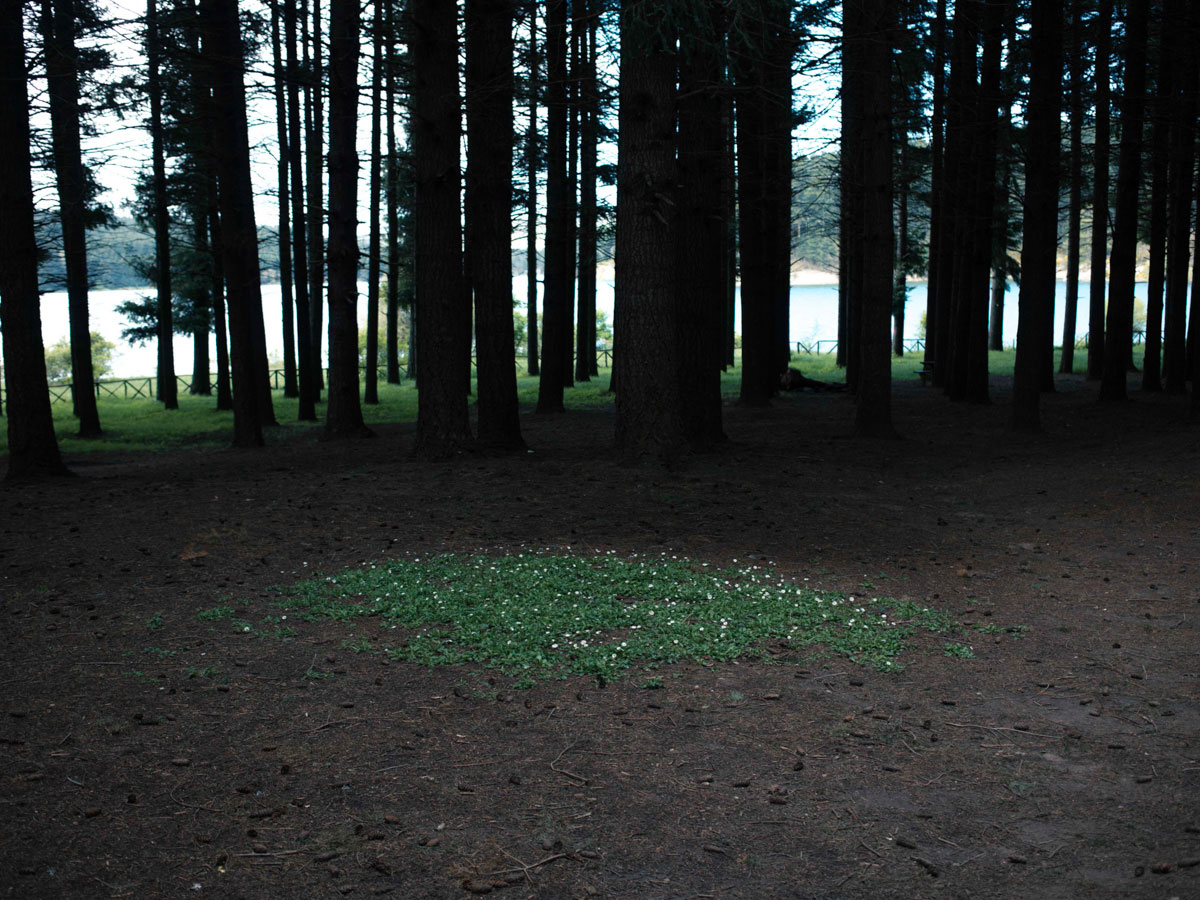 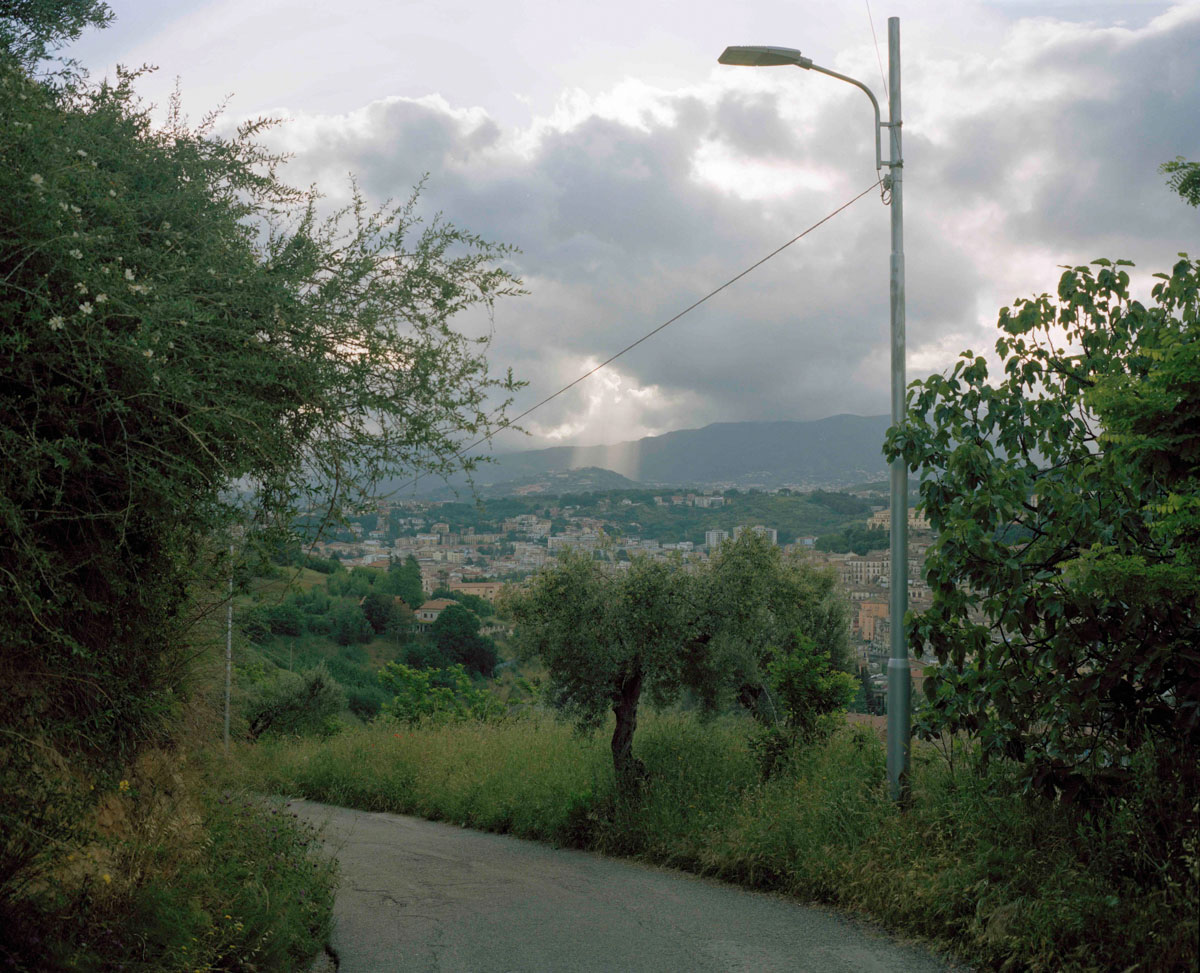 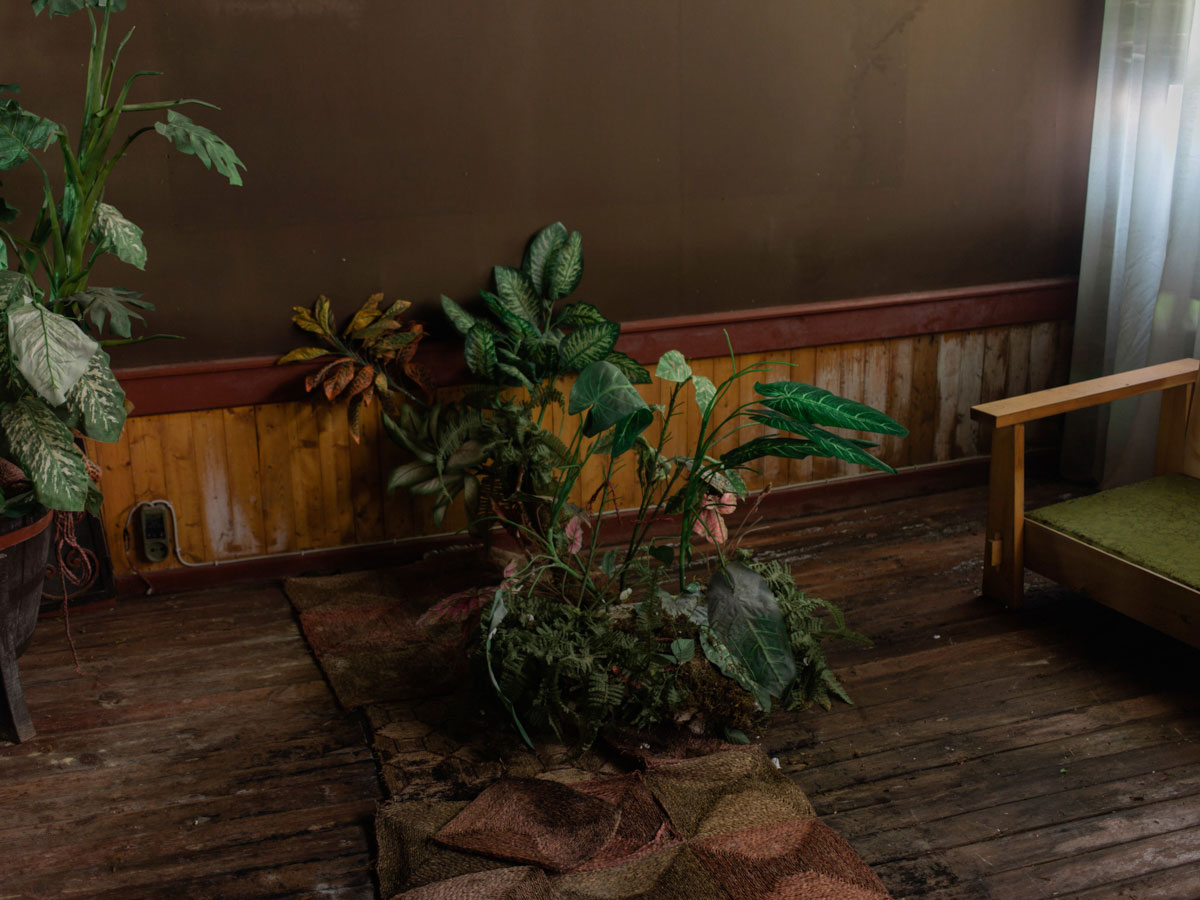 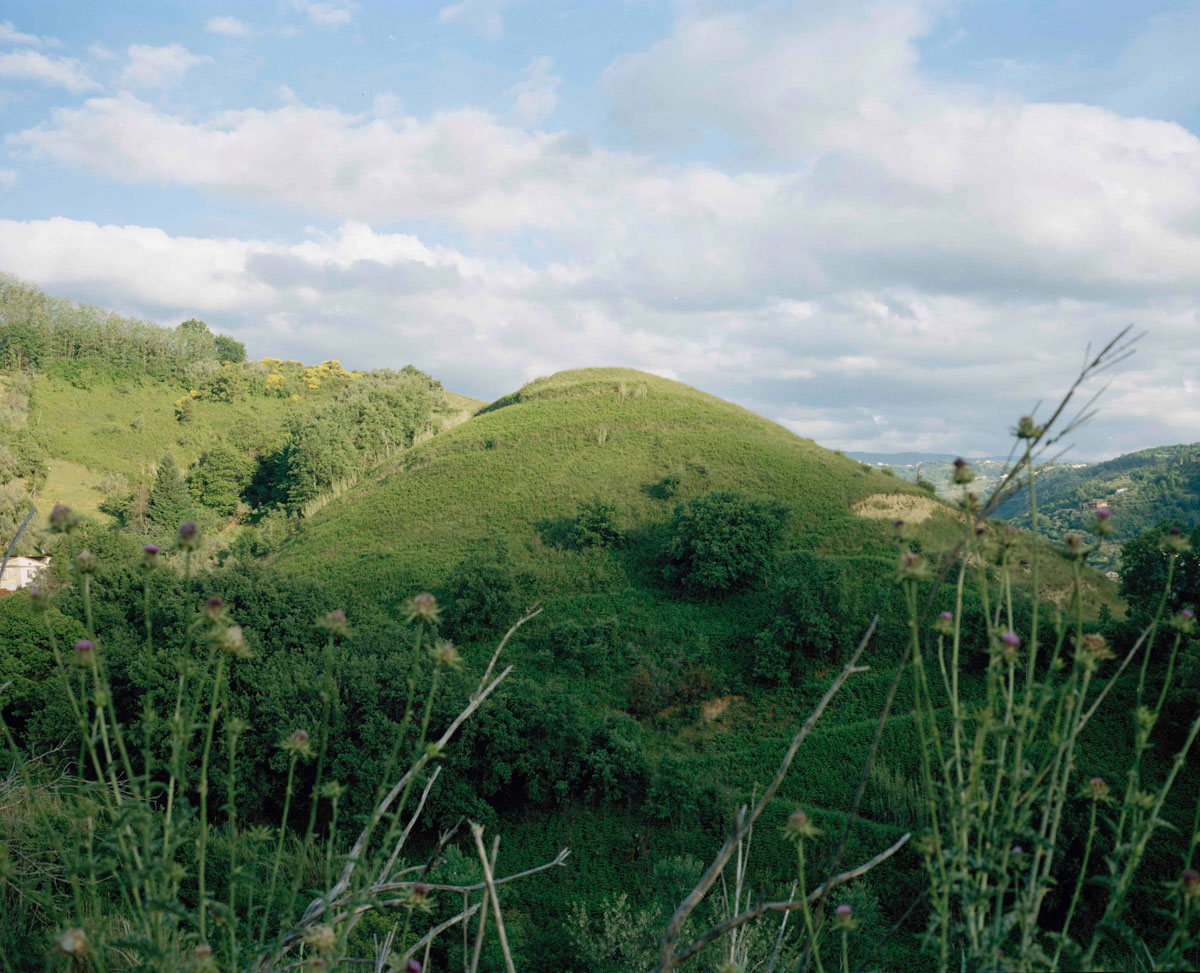 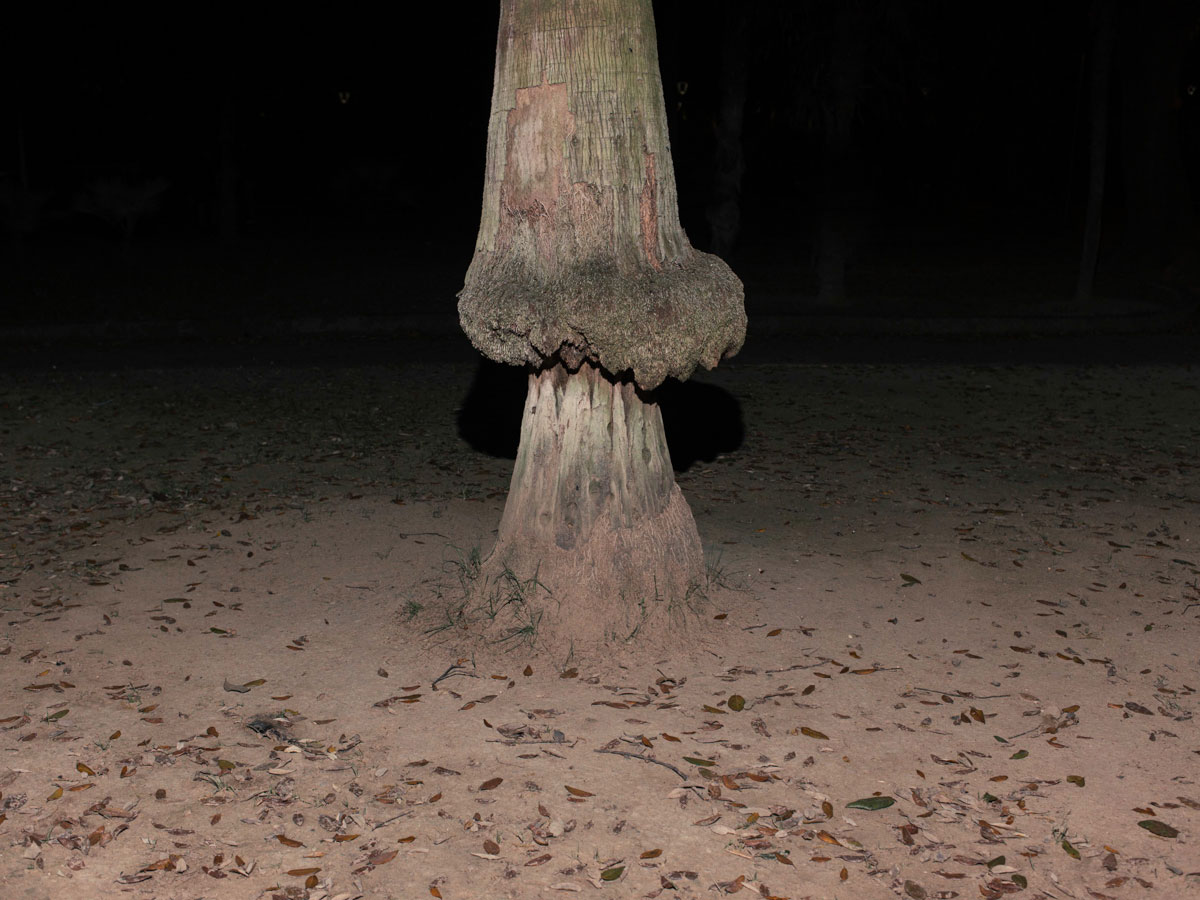 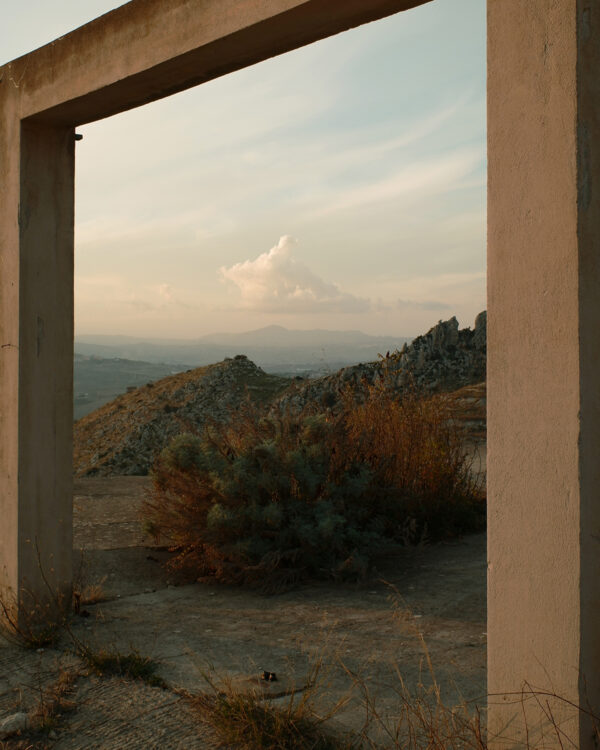 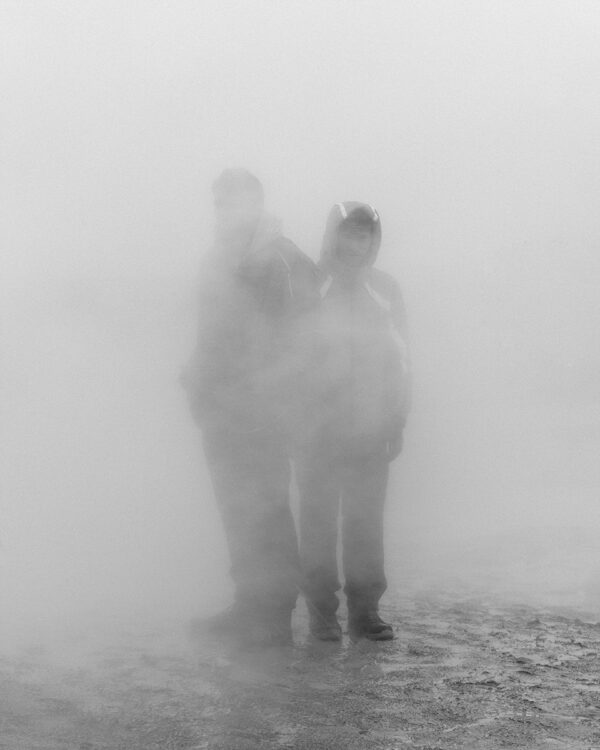 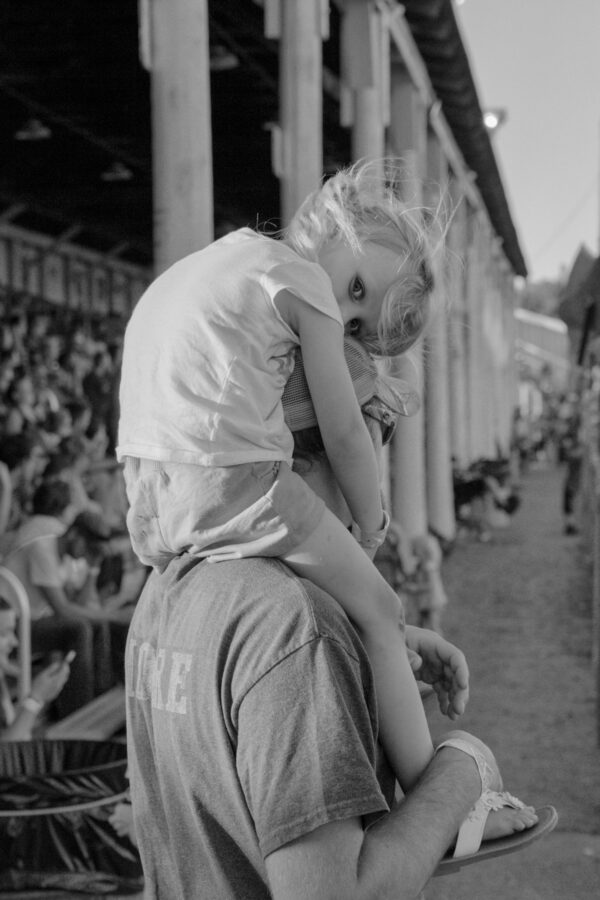