Japanese Canadian artist Kellen Hatanaka tackles issues of identity and the Asian Canadian experience through a multidisciplinary practice consisting of painting and sculpture. His most recent work centres around the story of the Vancouver Asahi baseball team which emerged from humble beginnings in 1914 and were active until 1941 when they were disbanded due to the forced removal of Canadians of Japanese ancestry from coastal British Columbia following events of the Second World War. The loss of the Asahi was a loss of Japanese Canadian identity and a symbol of hope for equality and belonging. For Hatanaka, the rise and fall of the team serves as a powerful metaphor for the loss of pride, identity, and culture experienced by many Japanese Canadians:

“The Japanese Canadian Internment Era has had enduring effects on future generations. As a yonsei or fourth generation descendant, I am exploring the loss of Japanese culture, identity, and tradition in my own experience and through my artmaking. With this work I aspire to address the lack of aspirational Asian figures within popular culture, specifically in the canon of western painting and champion underrepresented narratives. Although the subject matter is rooted in the past, the work explores contemporary issues of identity, race, inherited trauma, xenophobia, implicit bias, the search for belonging, the strength of community and the effects of loss of community.”

Hatanaka’s work was recently picked up by the Toronto Blue Jays who produced a short film to be aired on the Jumbotron at the Rogers Centre. The film introduces Hatanaka and celebrates the history of the Asahi team in honour of Asian Heritage month. This year also marks the 80 year anniversary of Japanese Canadian Internment and the 20 year Anniversary of the Asahi being honoured at the Skydome on the occasion of their induction into the Canadian Baseball Hall of Fame. See more images from Hatanaka’s project with the Jays as well as his latest exhibition, SAFE|HOME, below. 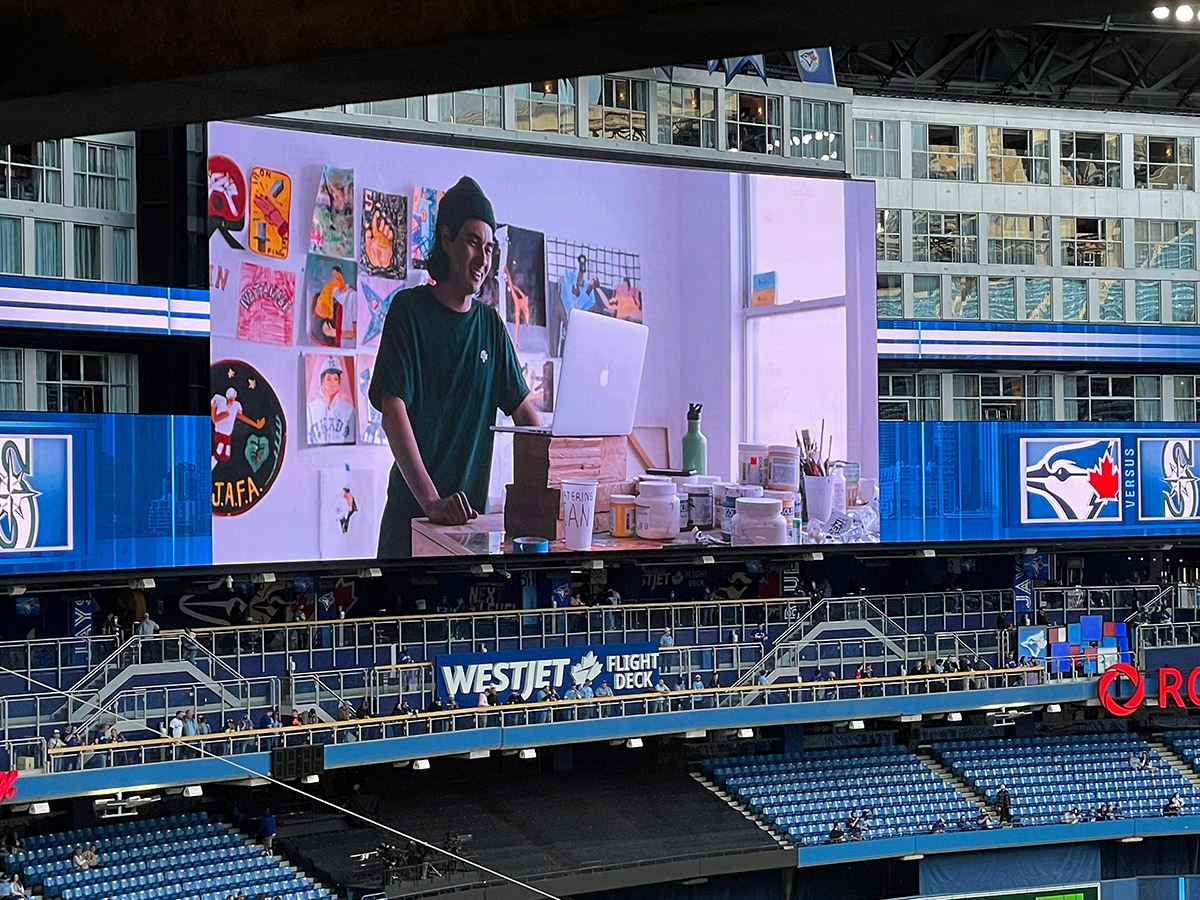 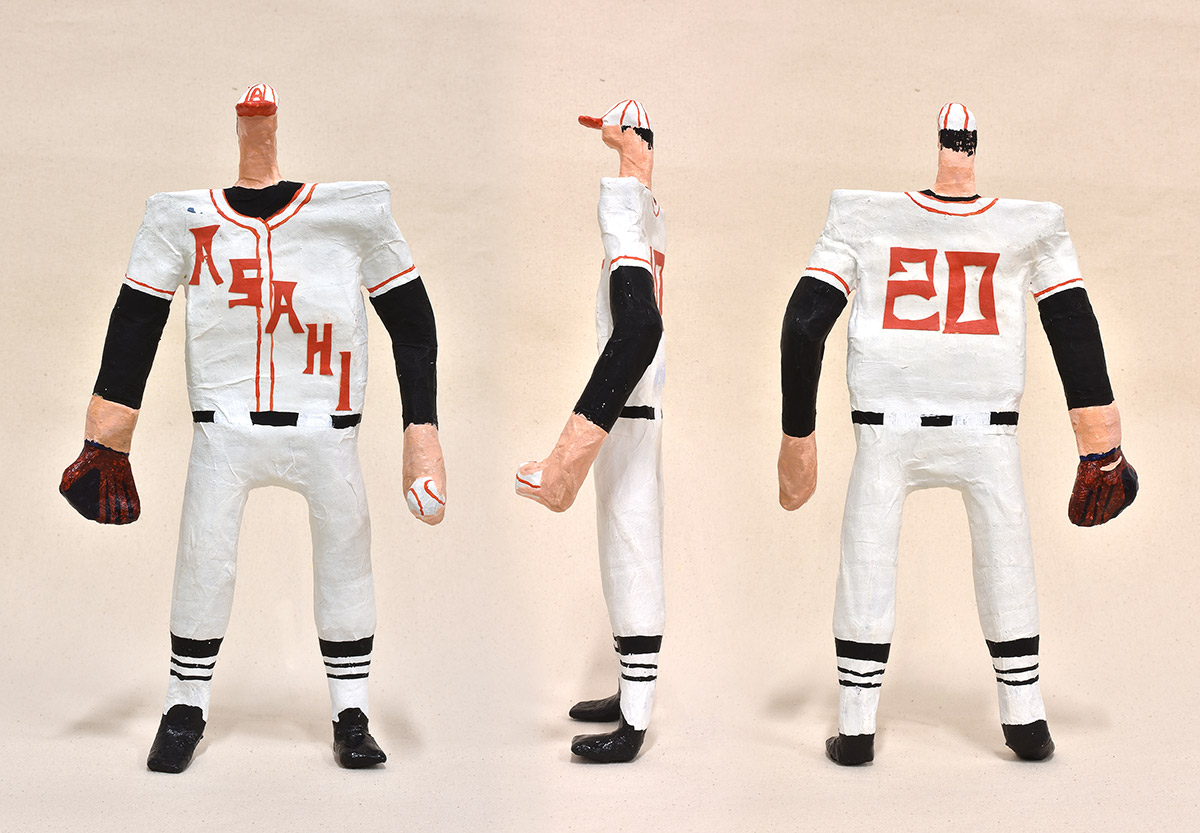 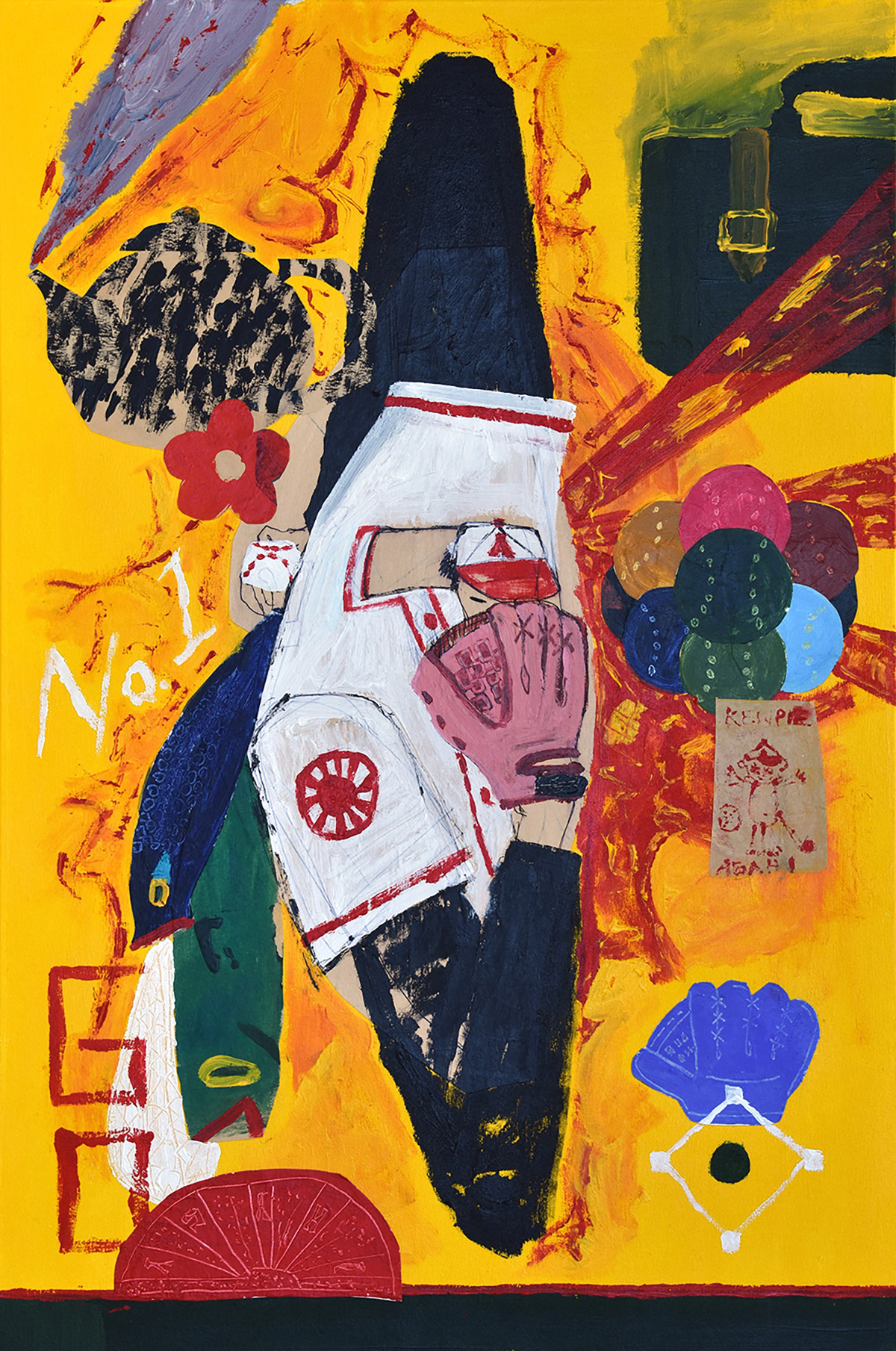 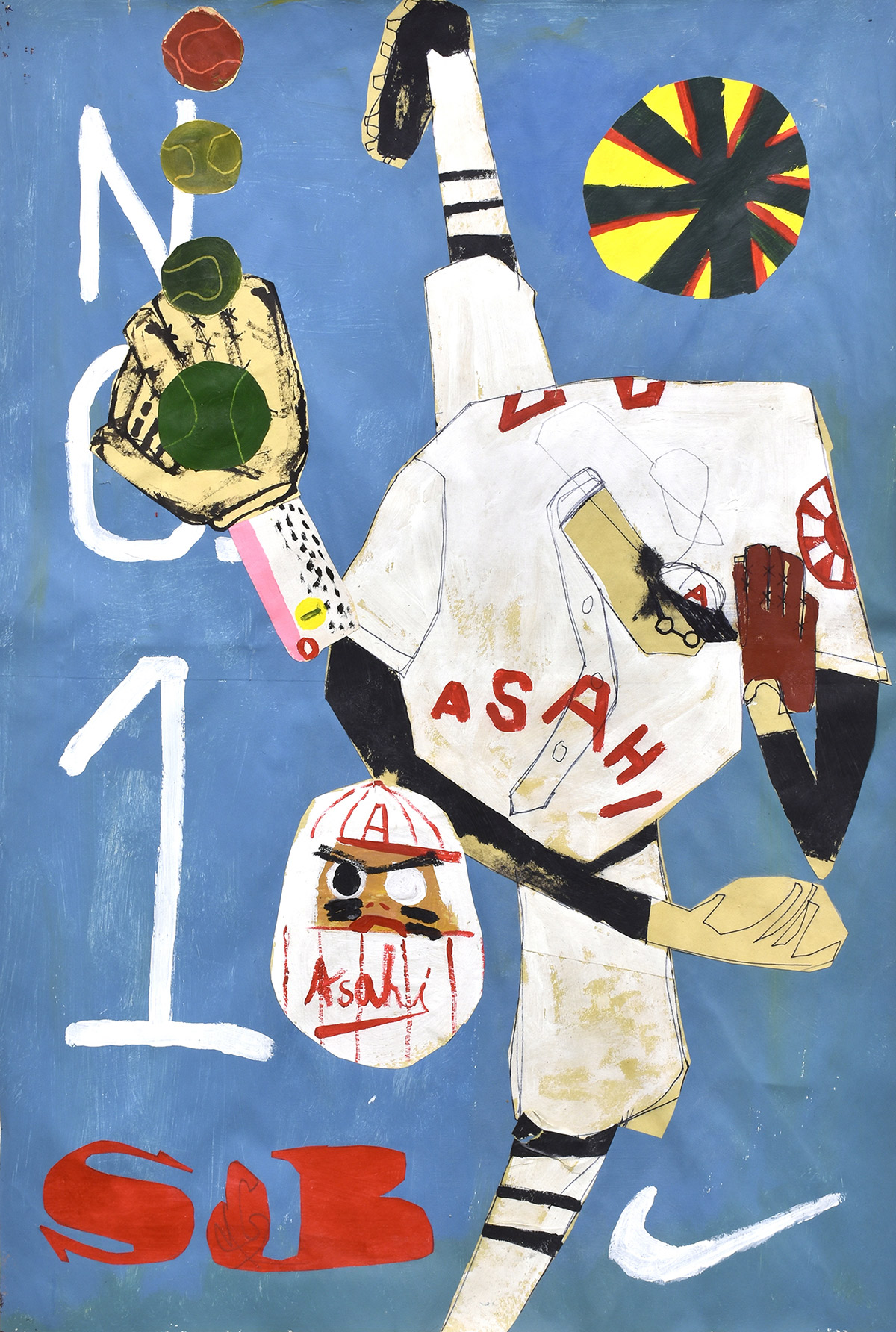 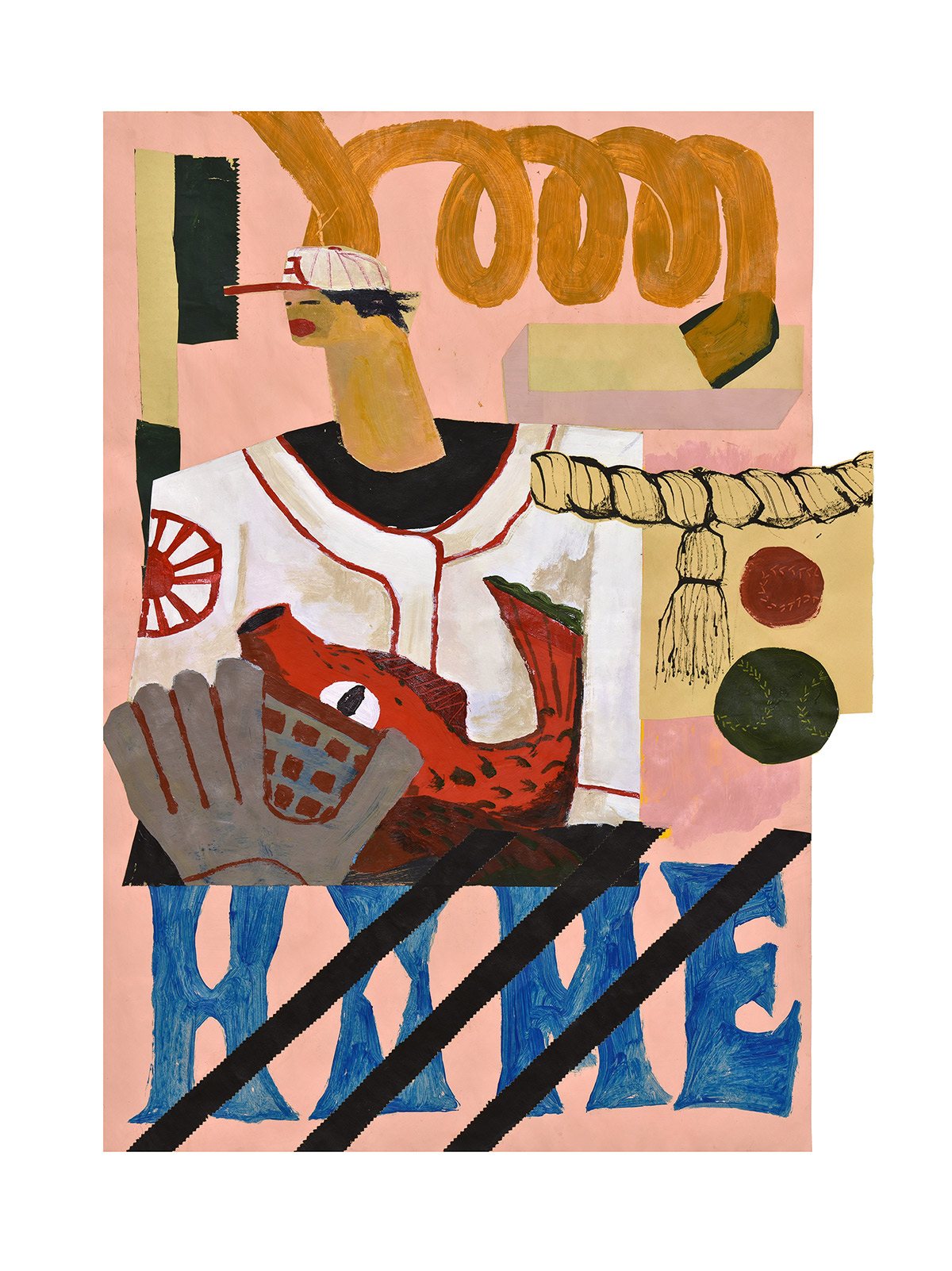 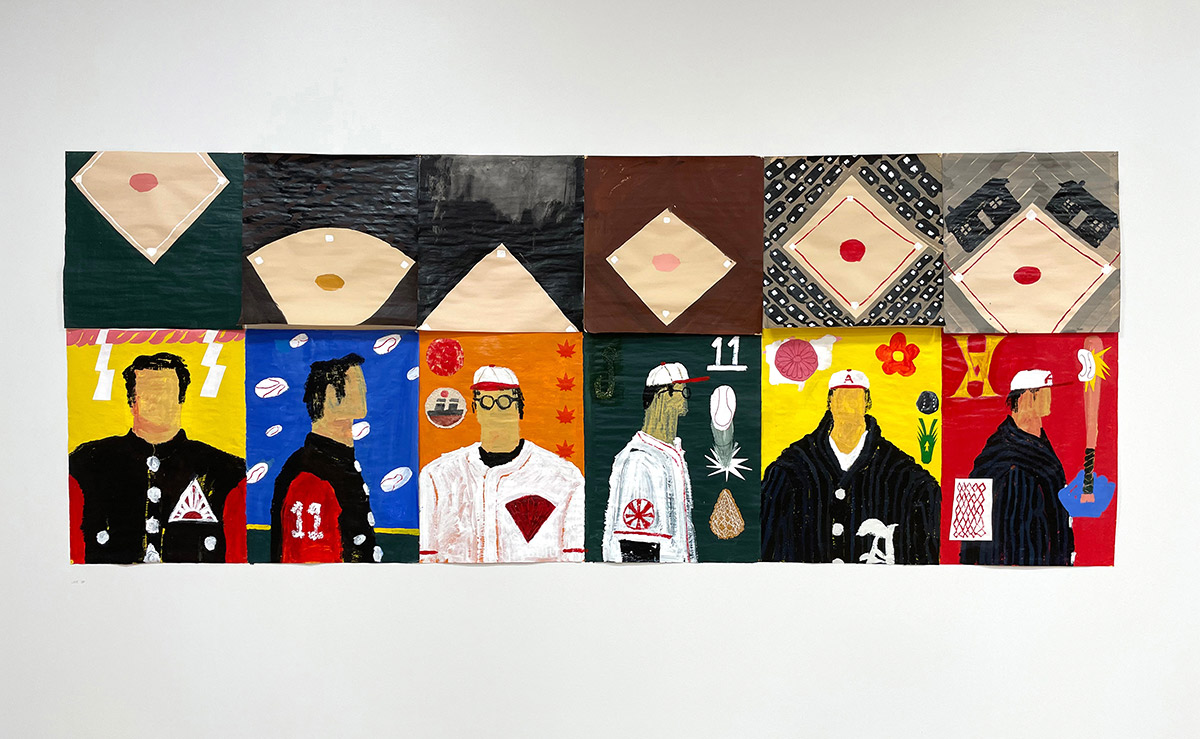 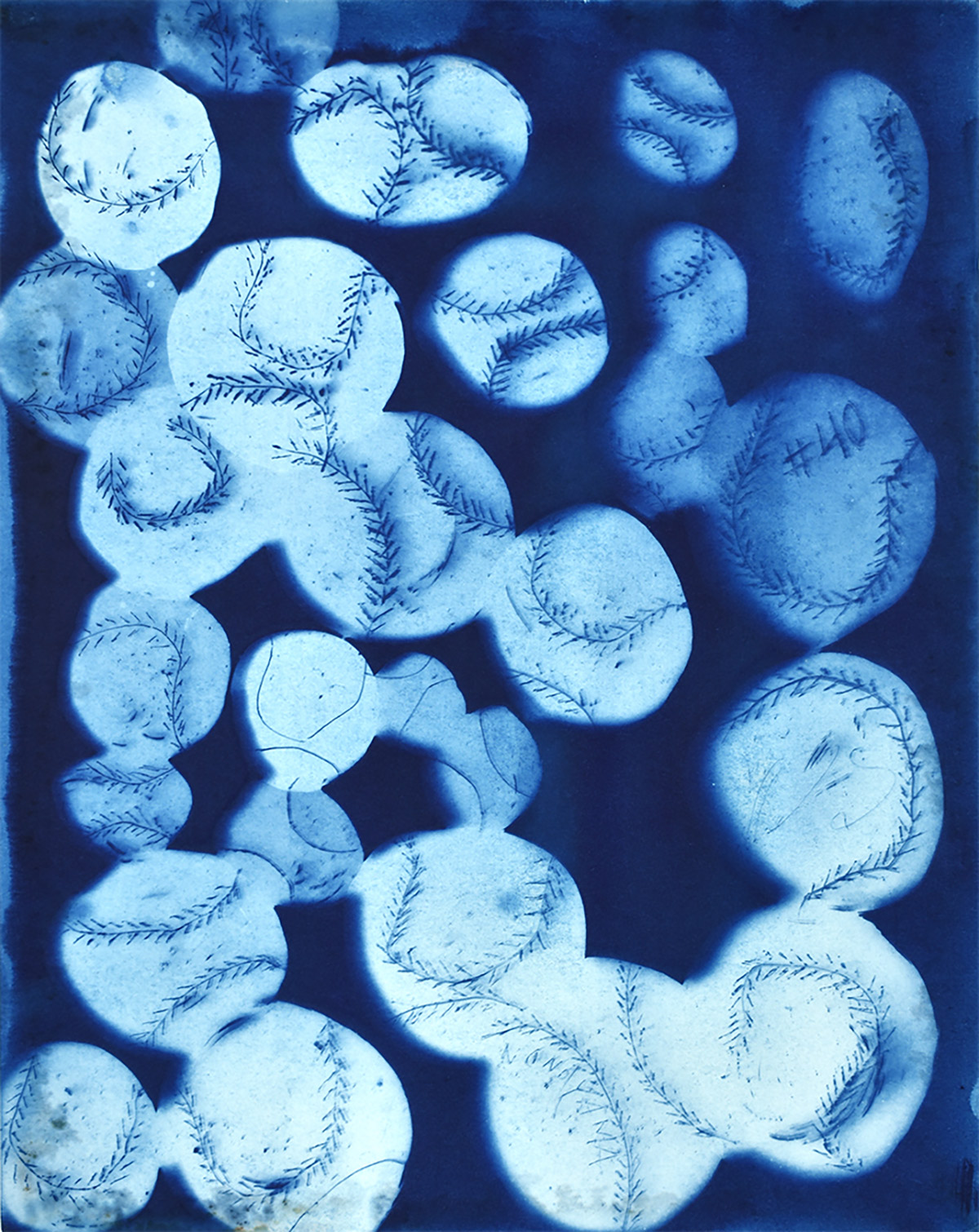 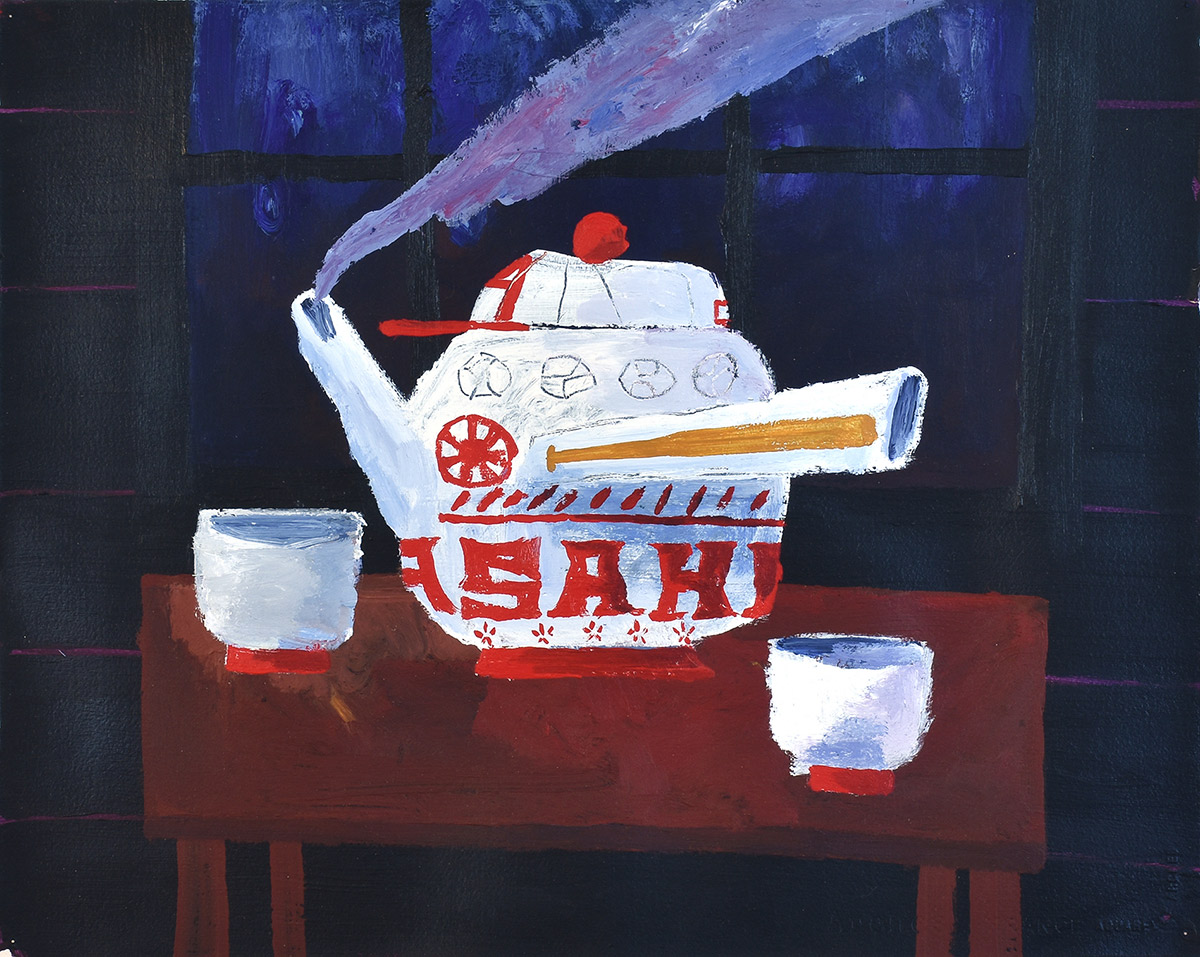 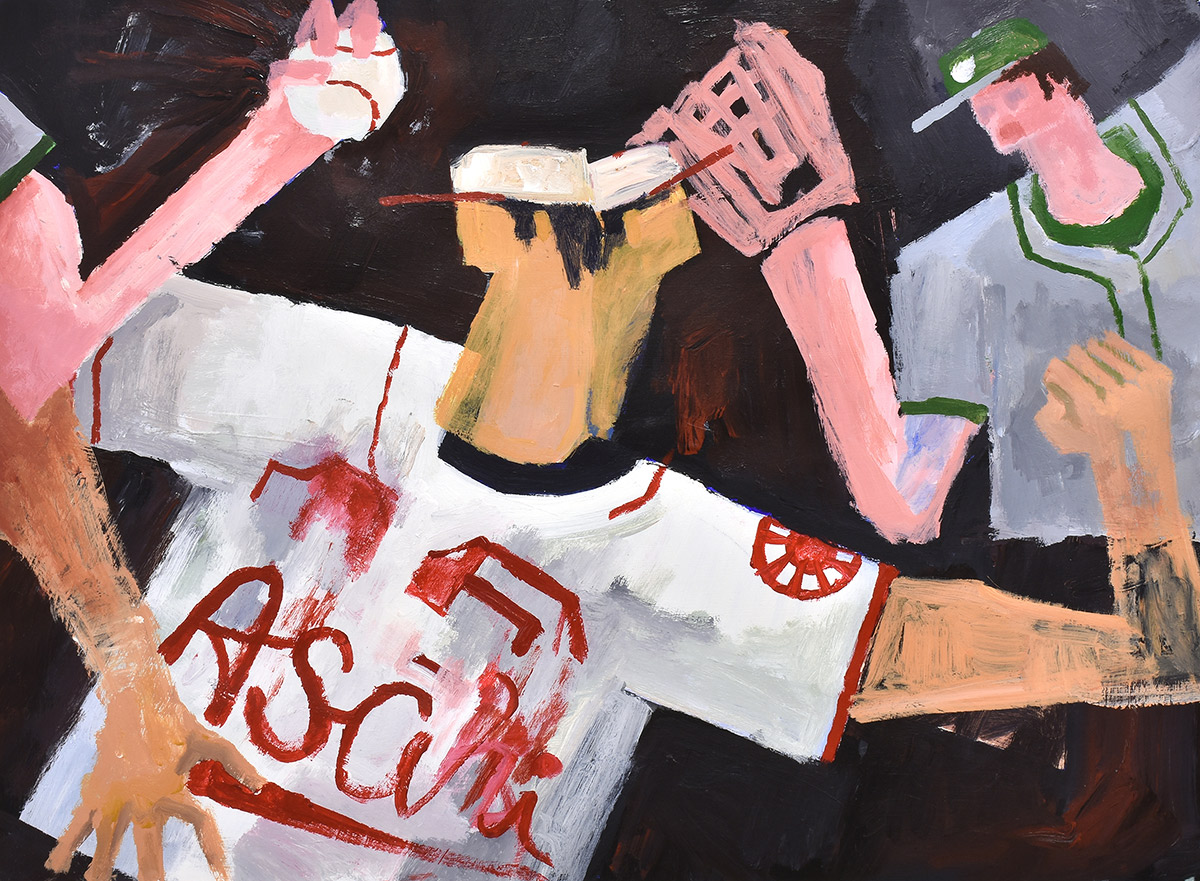 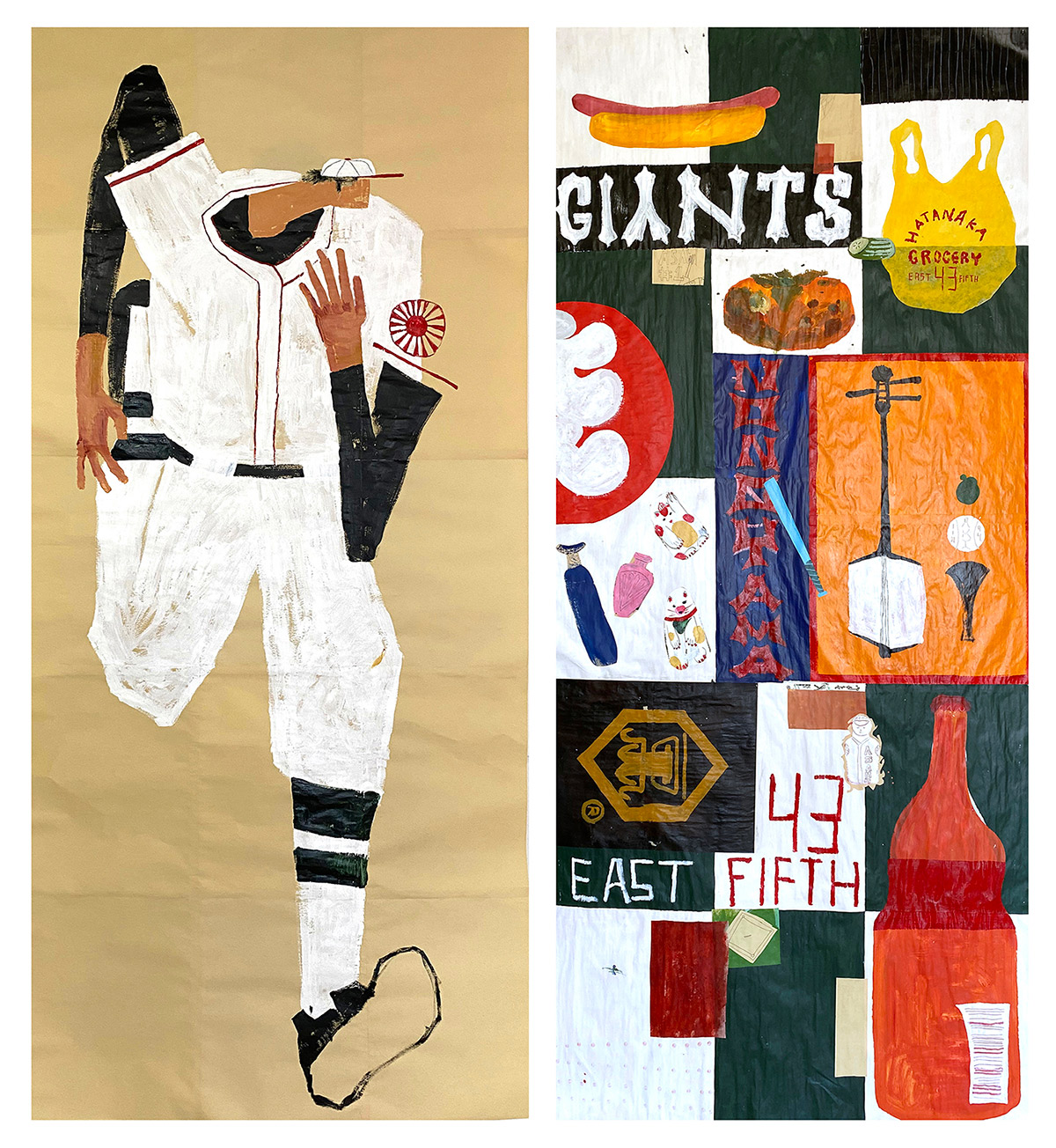 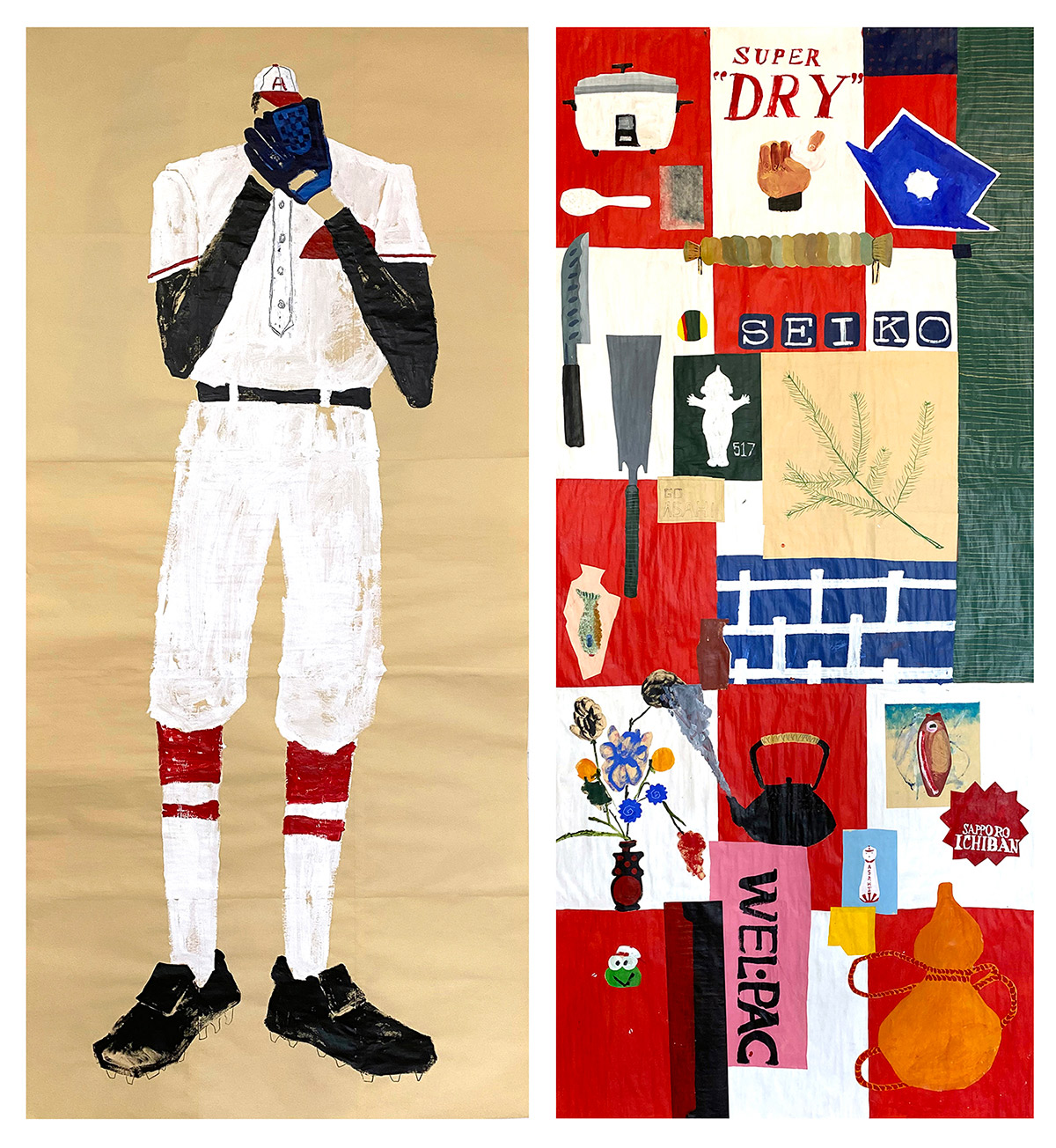 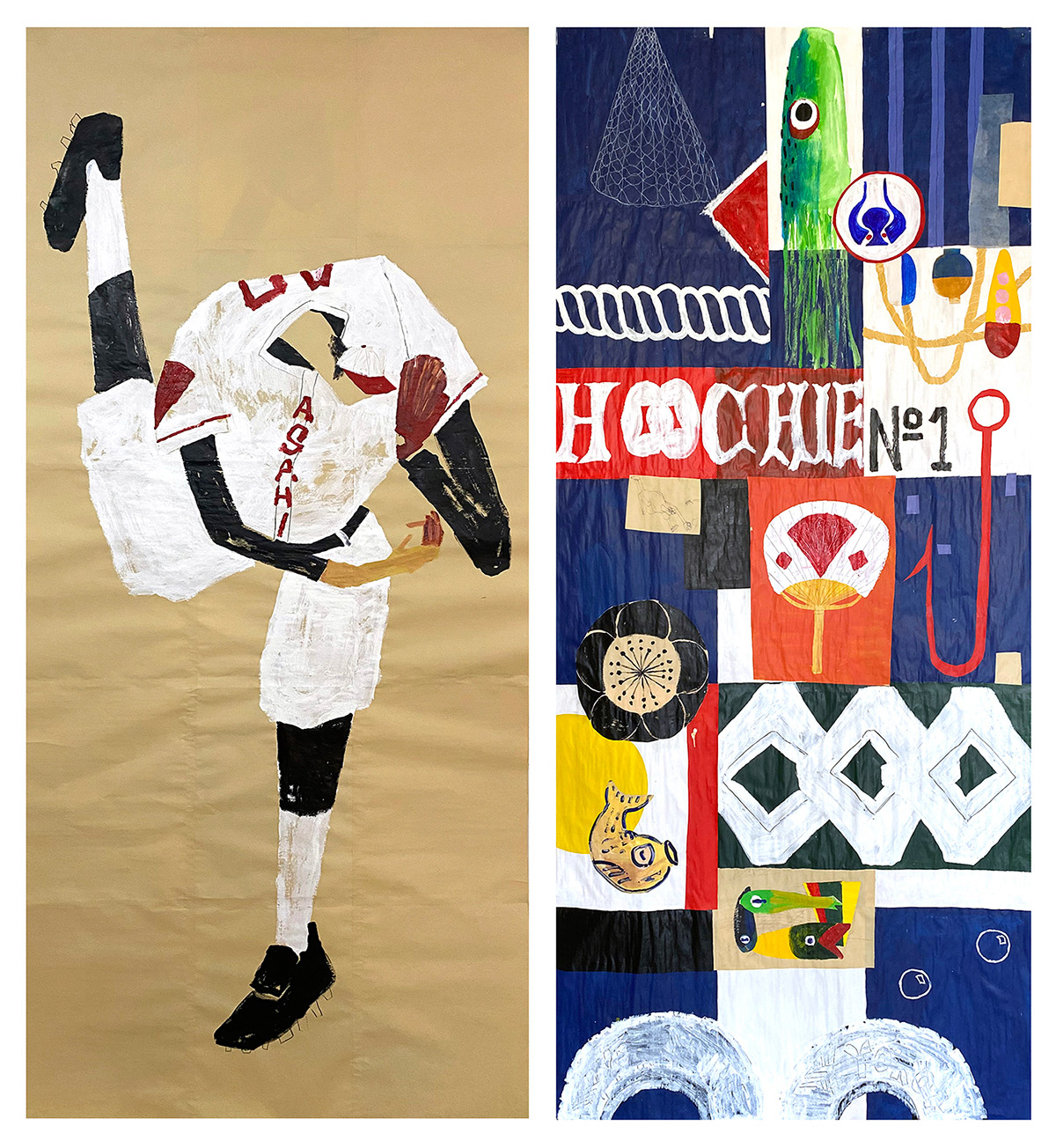 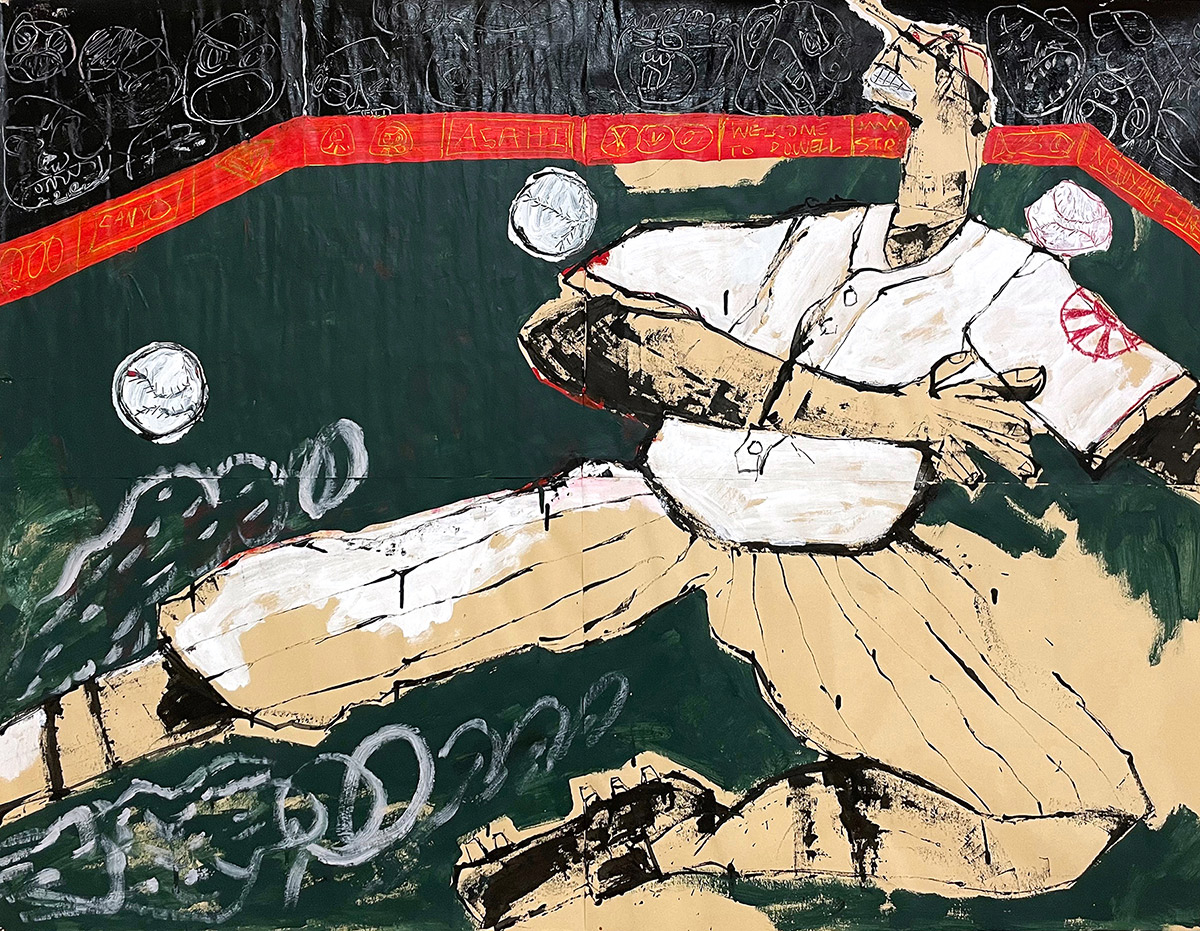 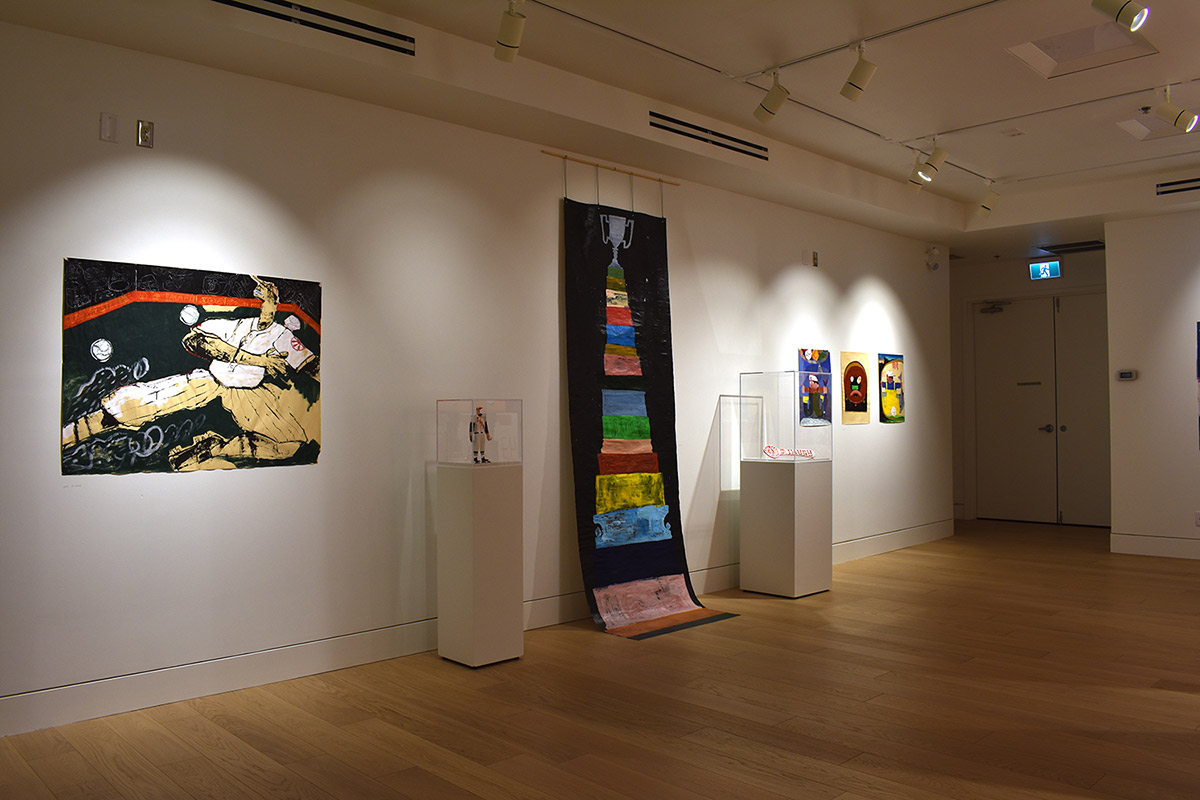 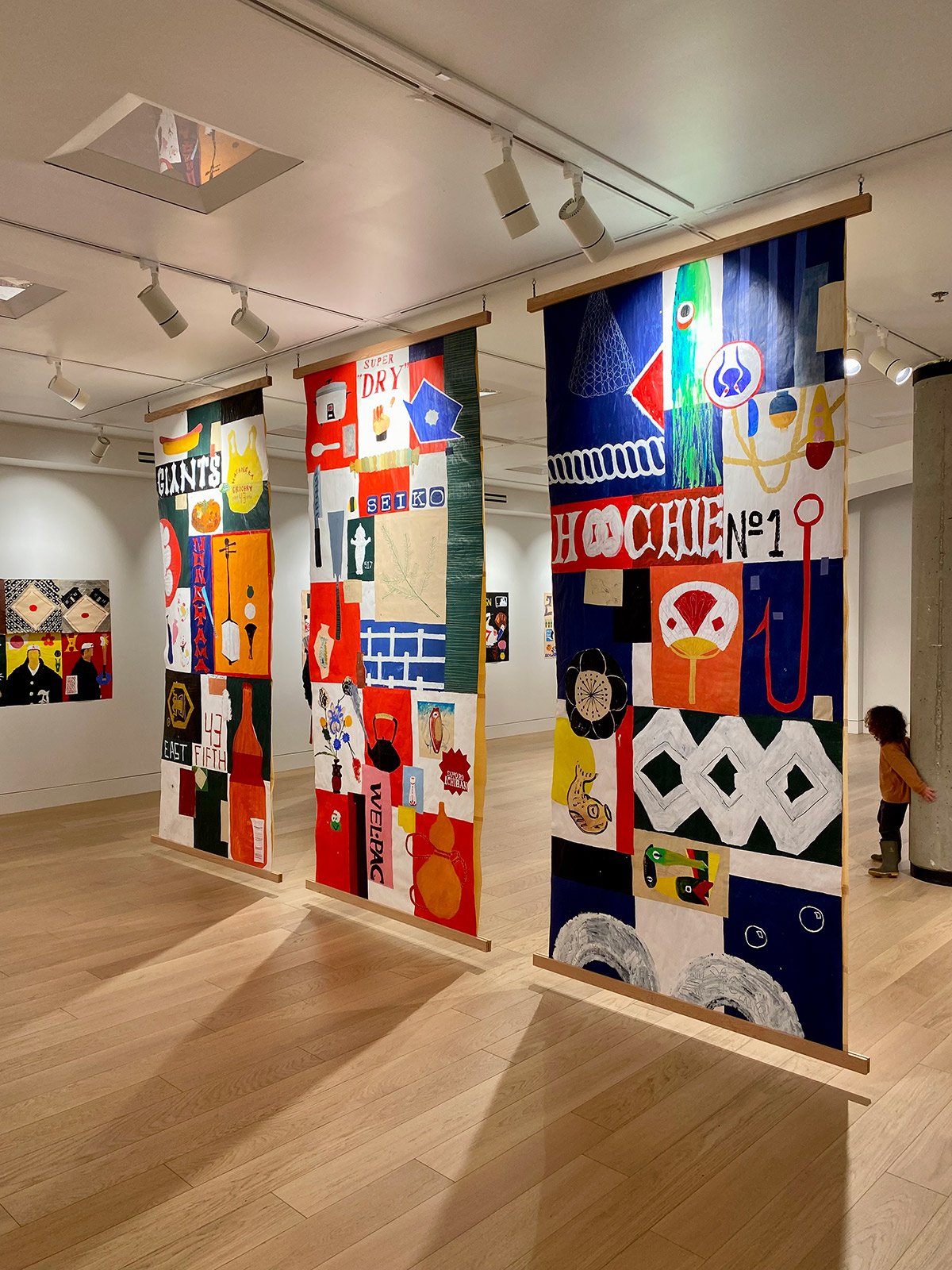 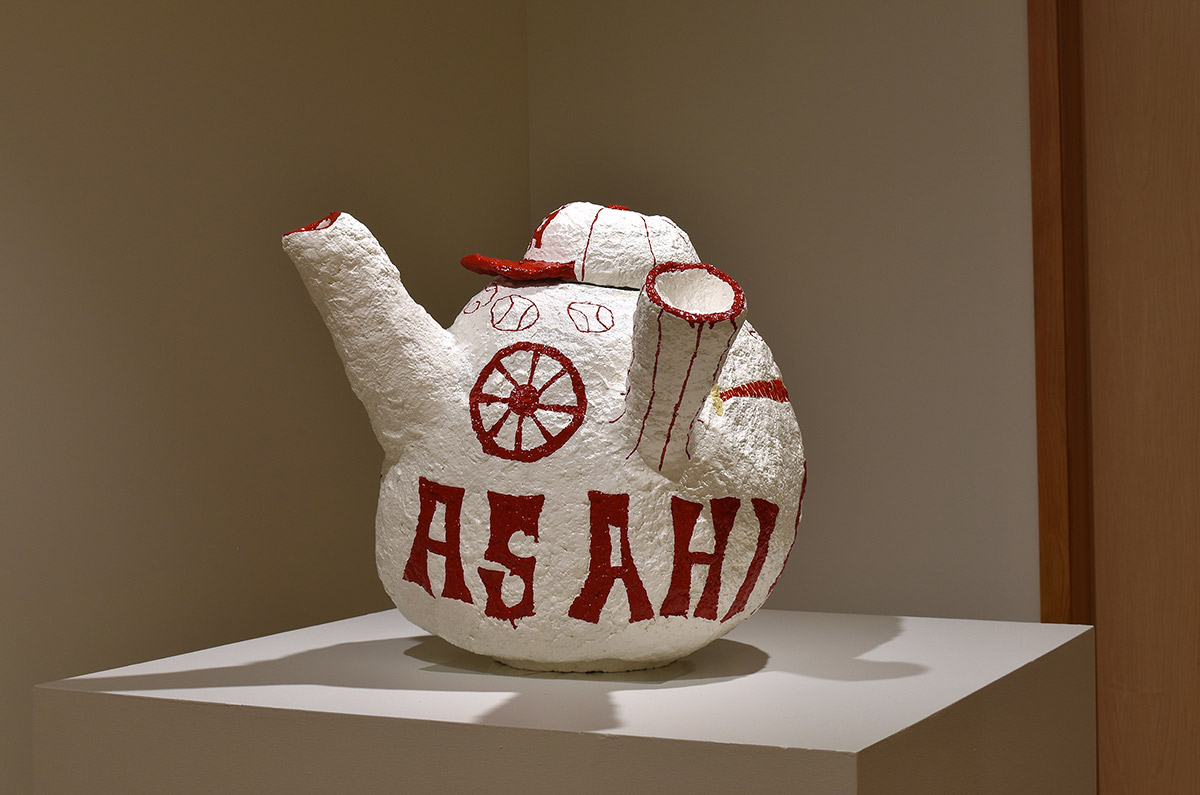 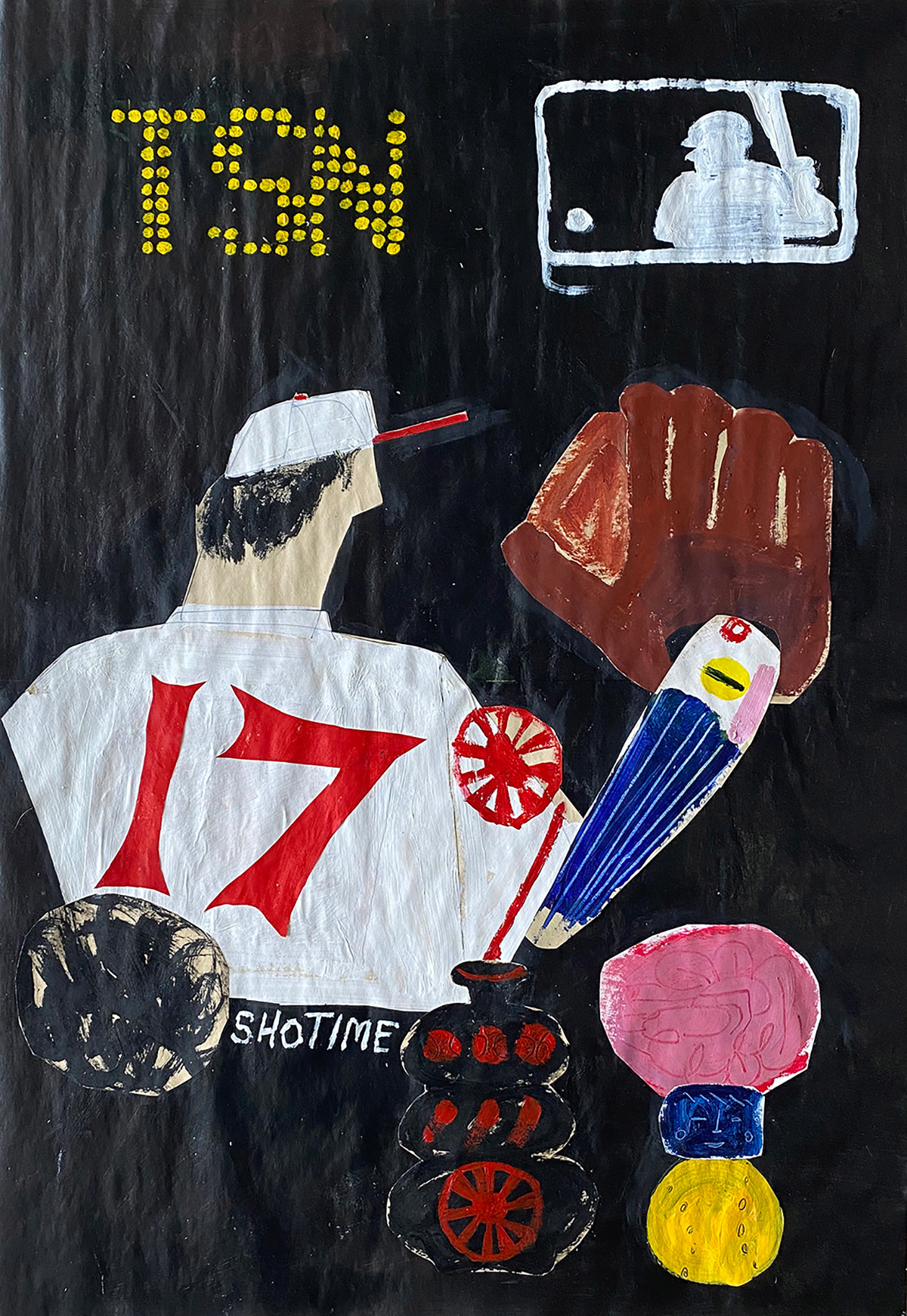 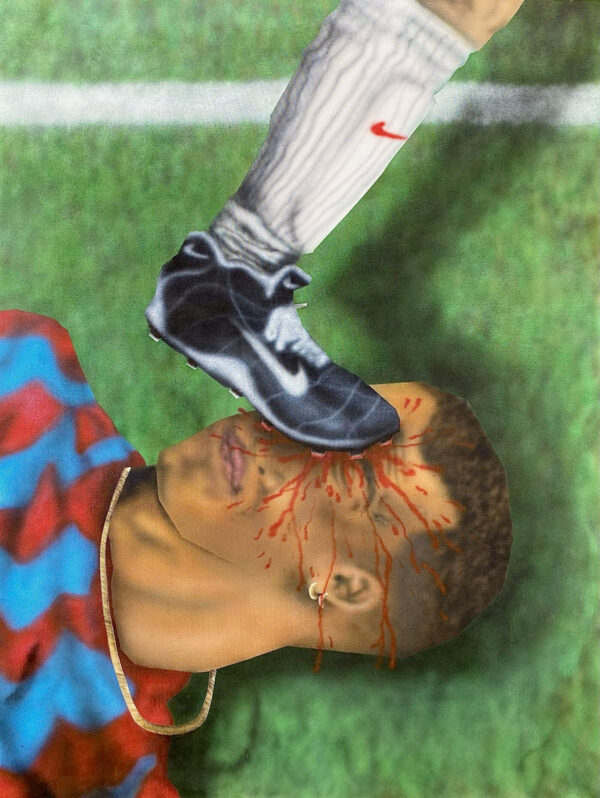 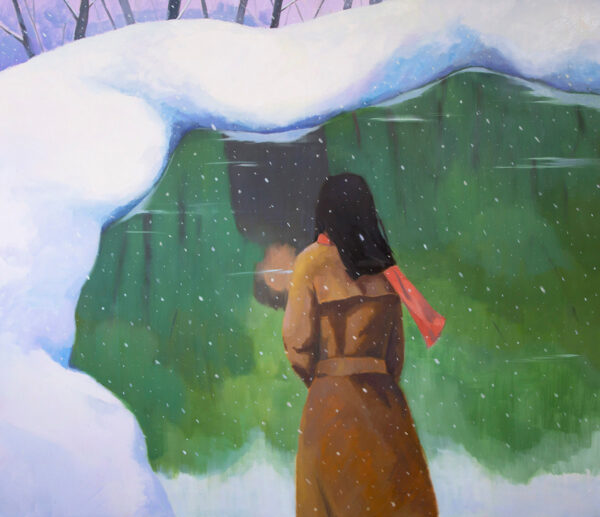 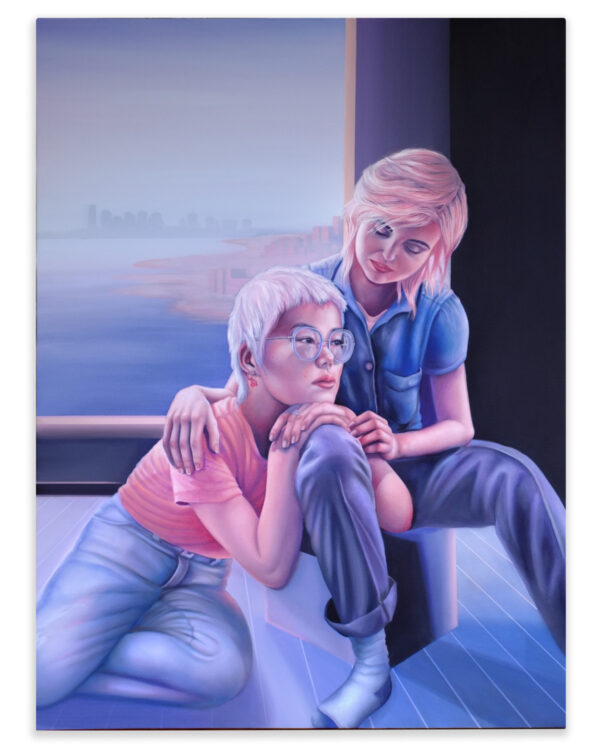