A selection of paintings by Iranian-British artist and illustrator Nikoo Bafti. Influenced by traditional Persian miniature painting, Nikoo combines intricate narrative imagery with modern metaphysical concepts and a fascination for the unseen and anomalous phenomena. This latest series marked her debut solo show at Antler Gallery in Portland, Oregon. Painted in seven shades of blue, “Realigned” is an exploration of intangible themes through ethereal night scenes. See more images below. 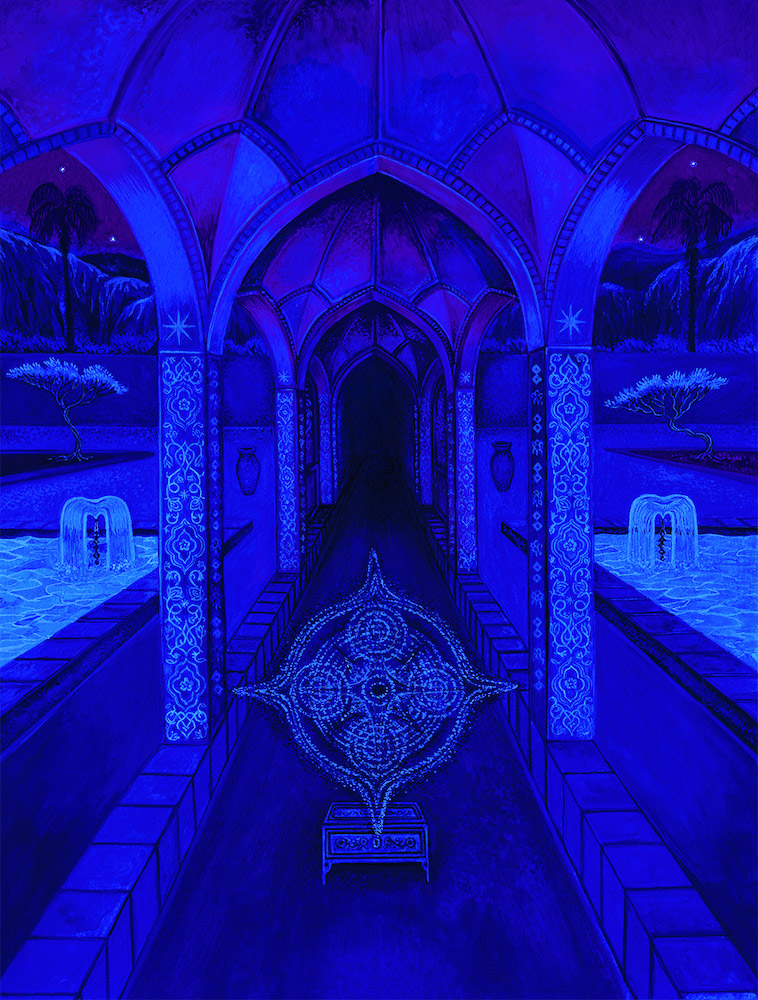 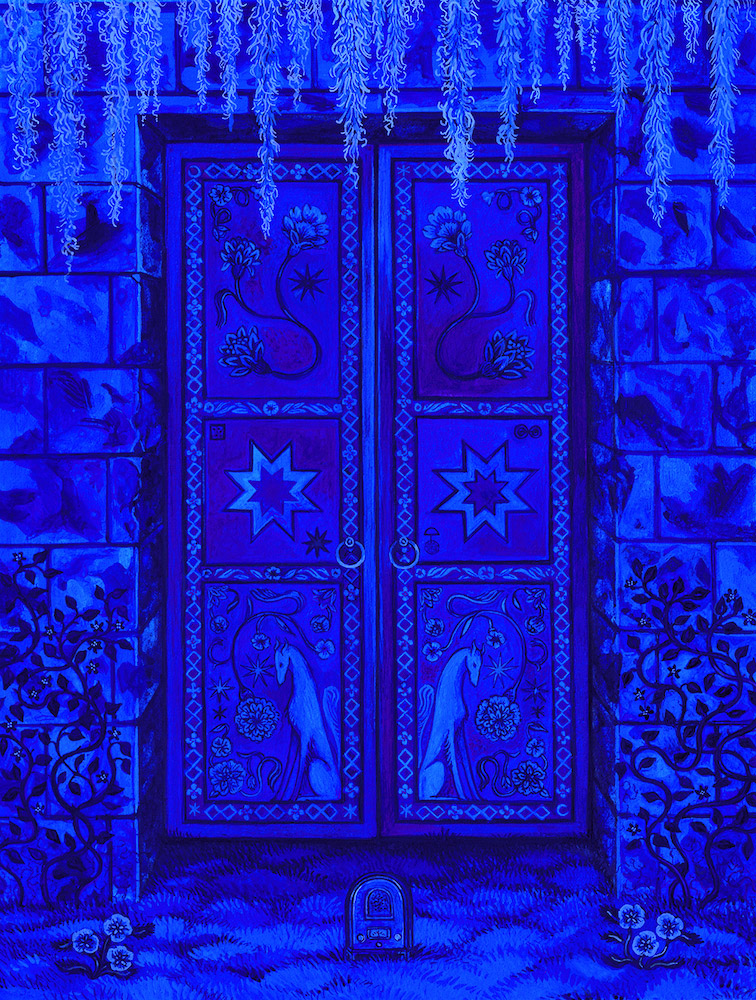 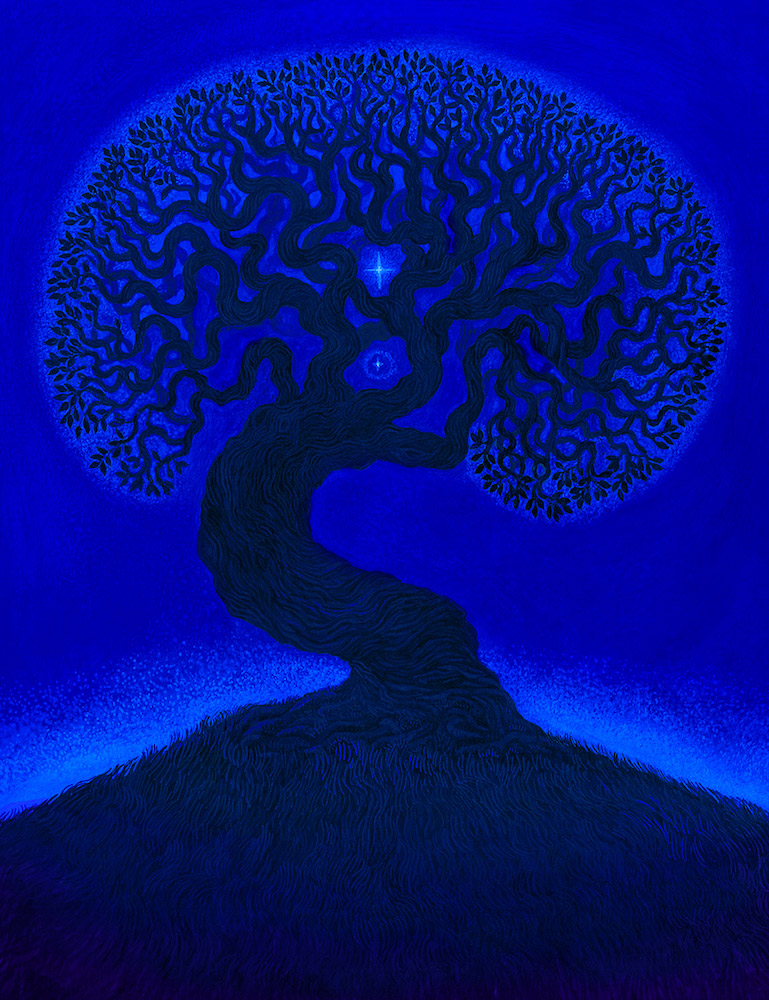 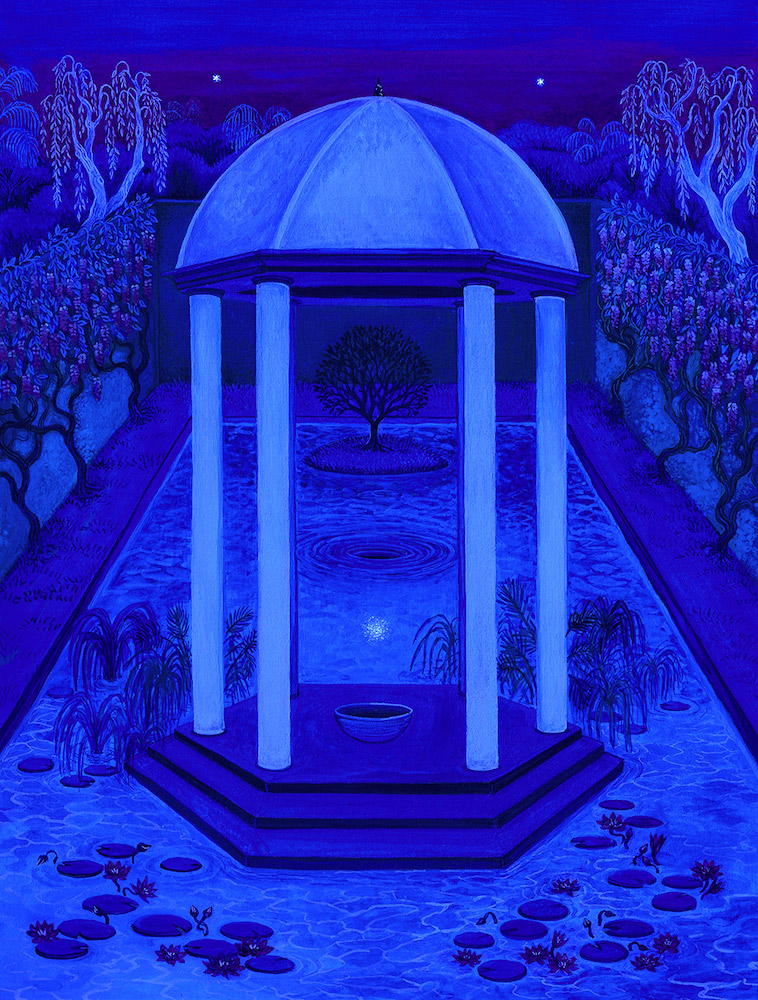 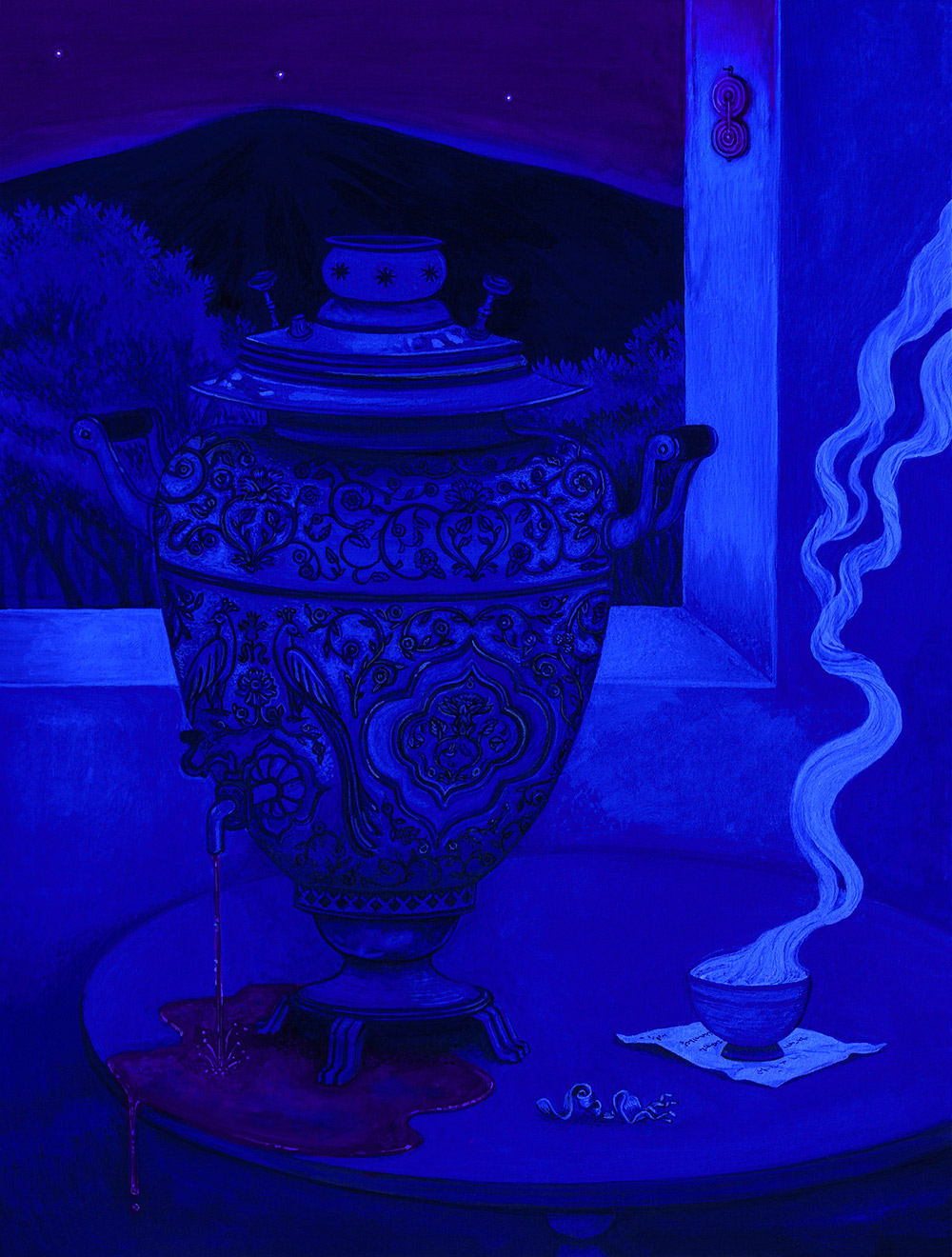 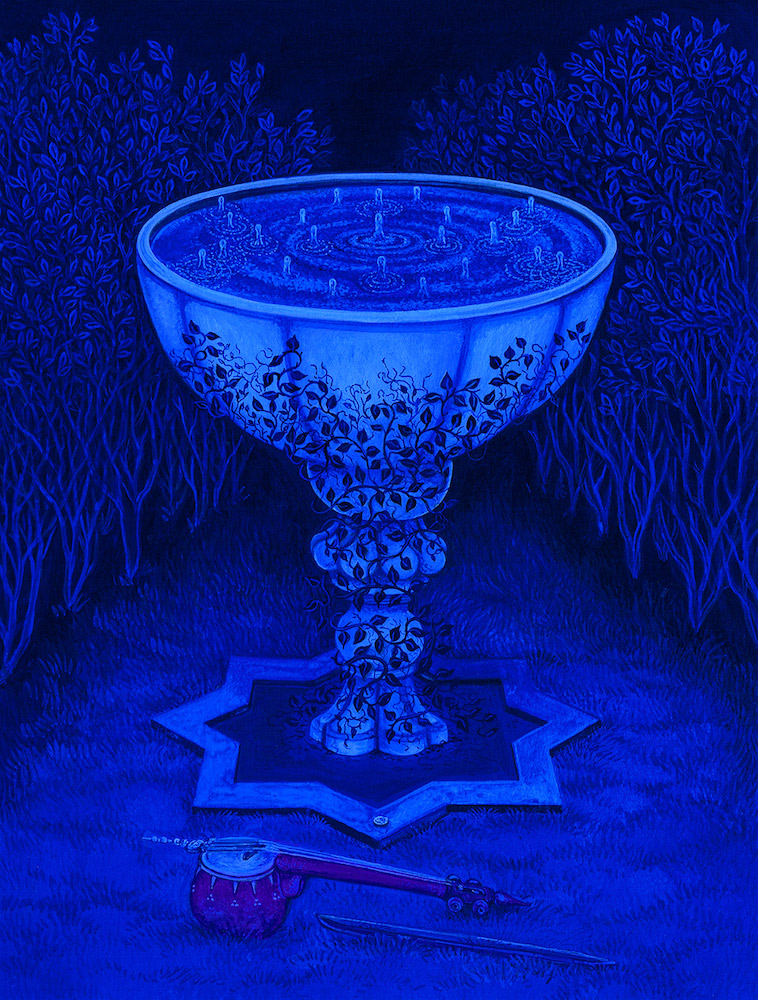 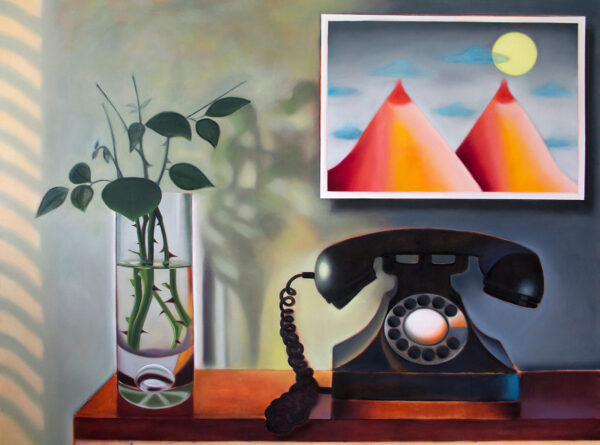 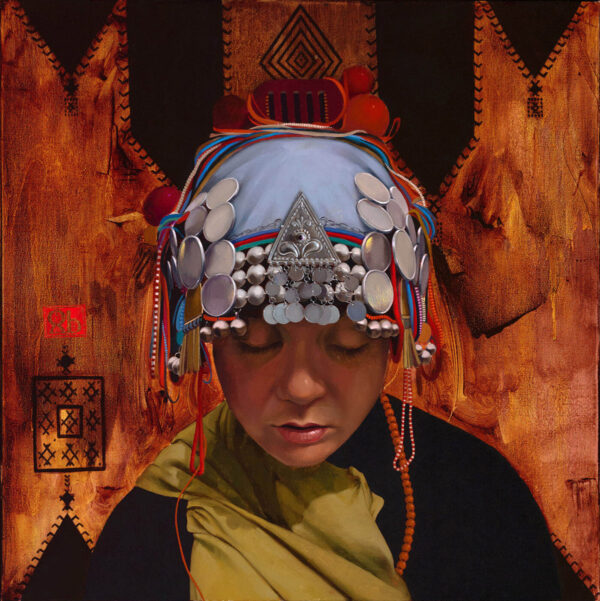