An intimate series of photographs created using flower pigments by Massachusetts-based artist Anna Leigh Clem. Clem works in a variety of mediums including photography, text, book arts, video, and sculpture. She is particularly interested in the nature of ephemerality, and her work often seeks to make tangible the invisible realms of memories, dreams, and childhood. This particular set of images is inspired by her childhood garden. While that space no longer exists physically, Clem used her parents’ present-day garden as a guide, taking photos in an effort to capture the essence of place and herself in it, as she explains:

“Entranced by the vibrancy of the summer season, I turned to the anthotype photographic process. Using the flower’s pigment to make light-sensitive emulsions, my garden photographs were impressed upon the botanical distillations by the sun’s rays. The results are like present-time fossils, or jars of preserves, emphasizing the photograph’s inherent stillness and marked “death” of the subject. This act of collection and preservation initially transformed the garden’s passing into something more lasting than a bloom, yet due to the instability of both anthotypes and life alike, became an exercise in acceptance—of petals falling to the ground.” 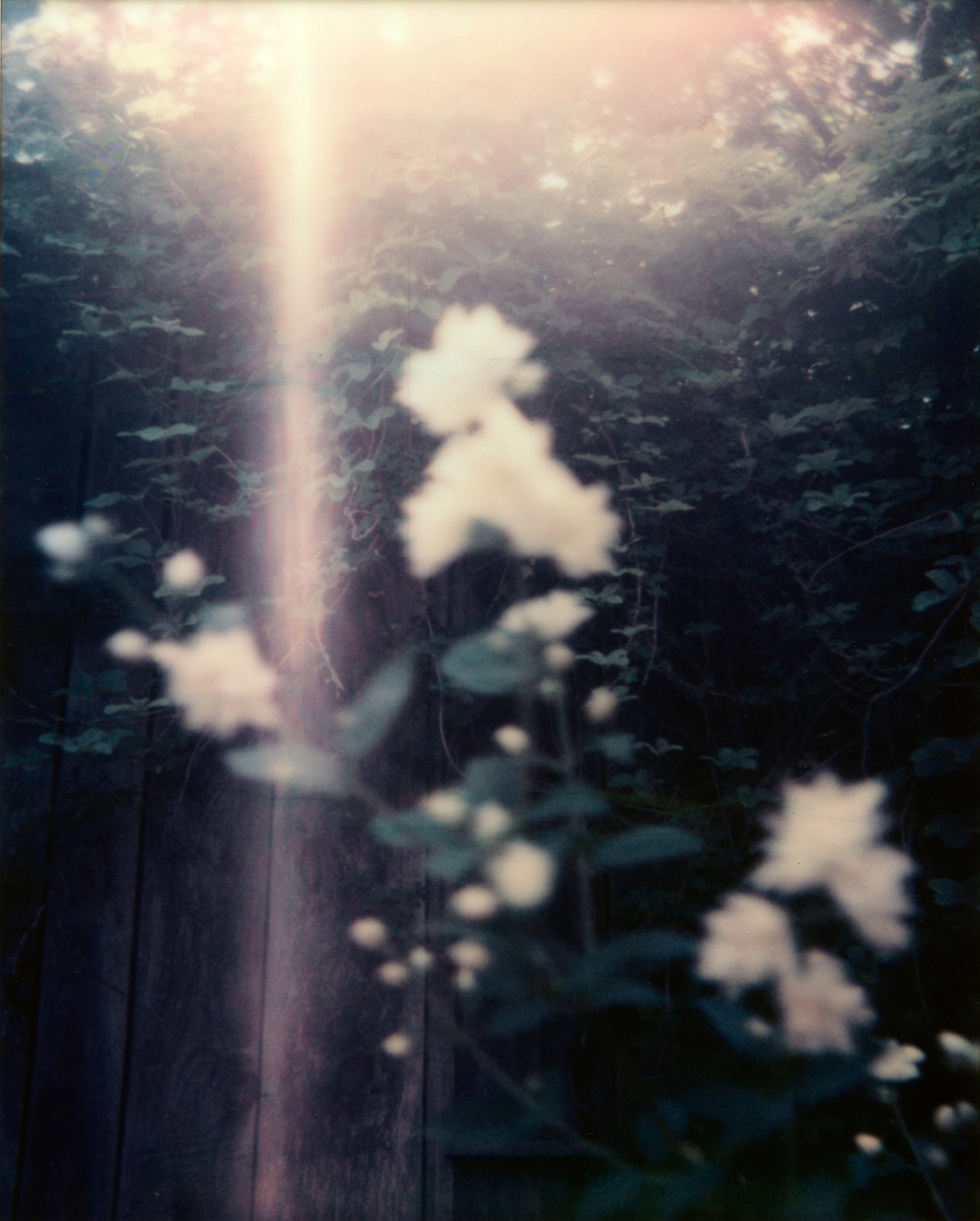 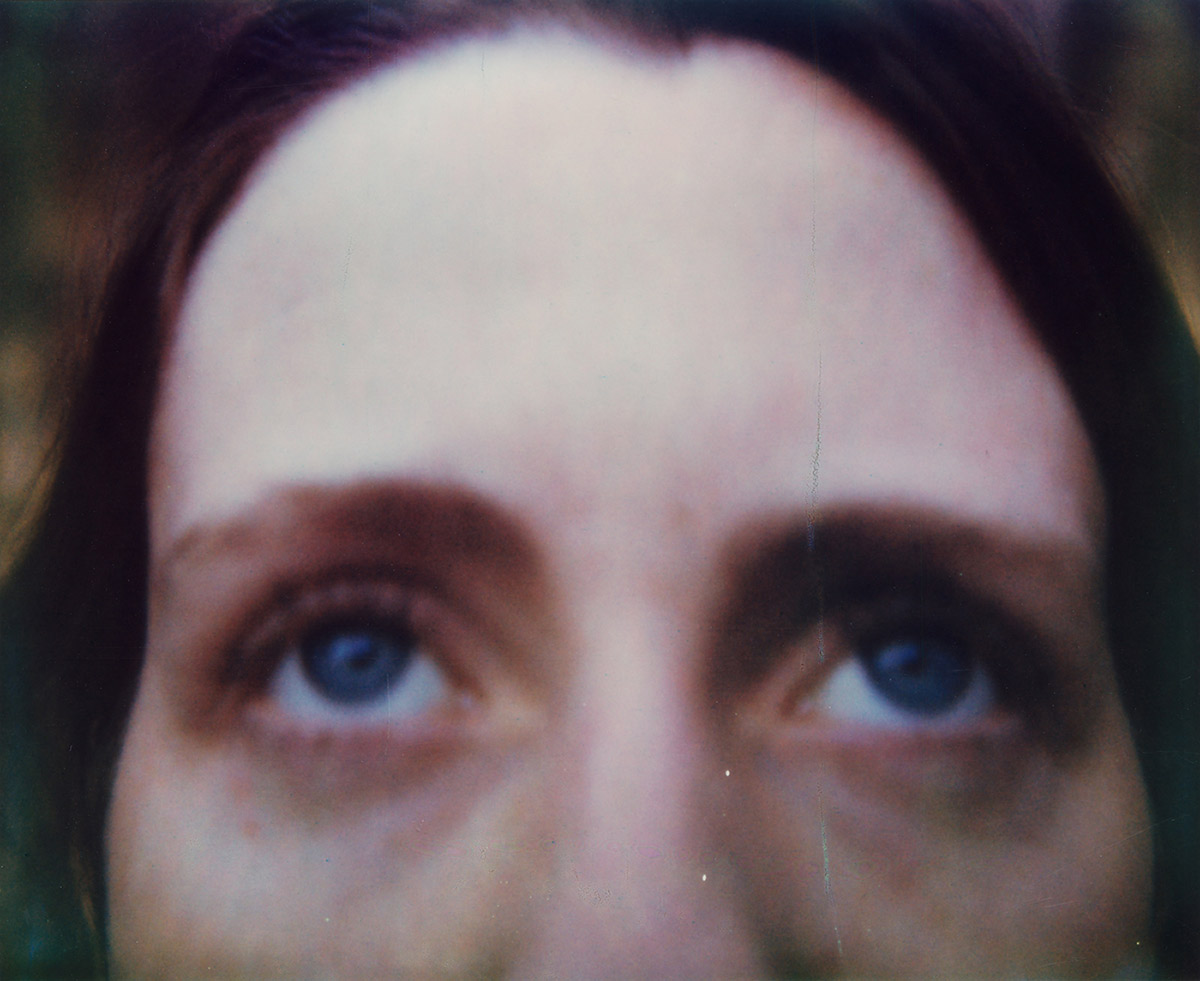 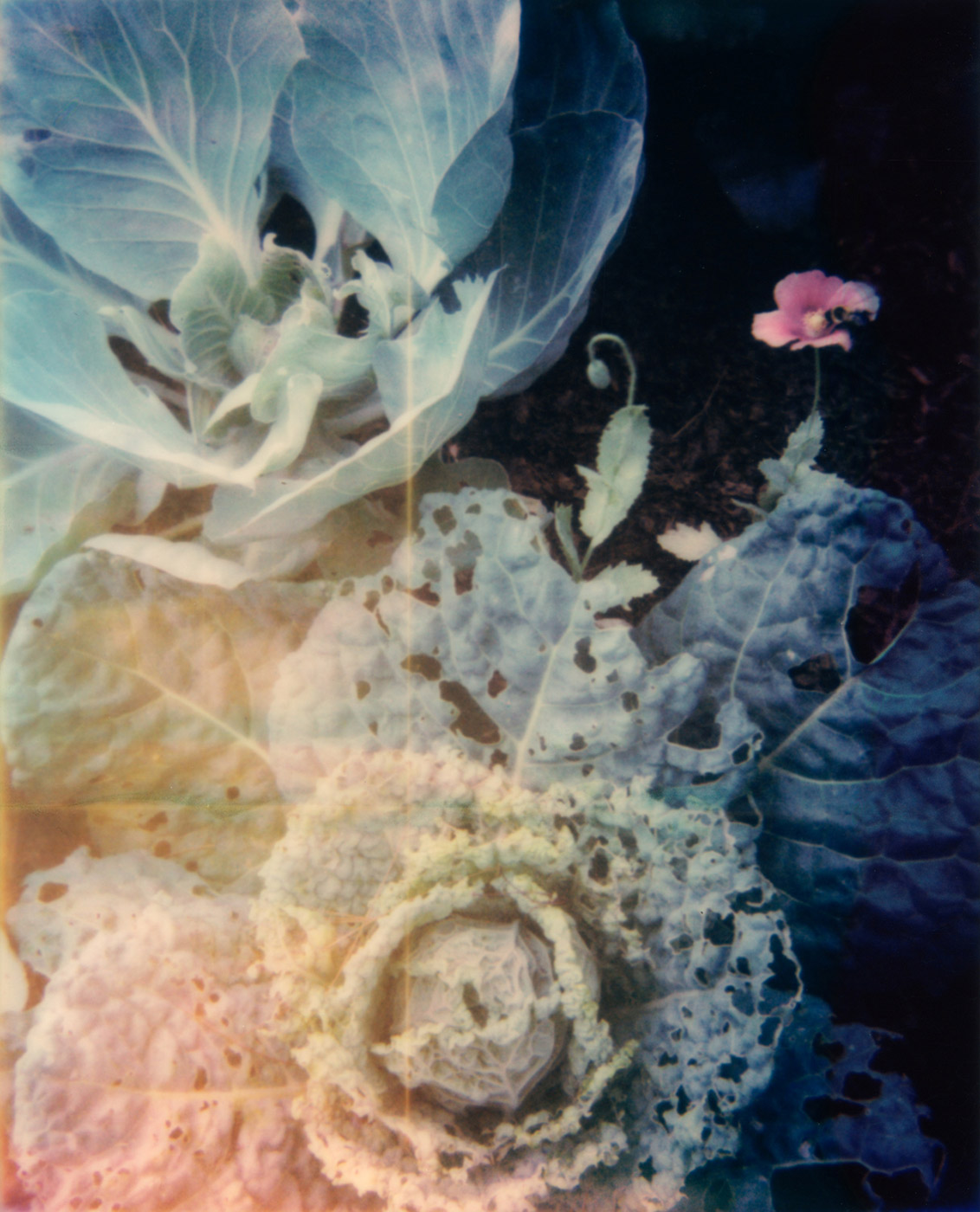 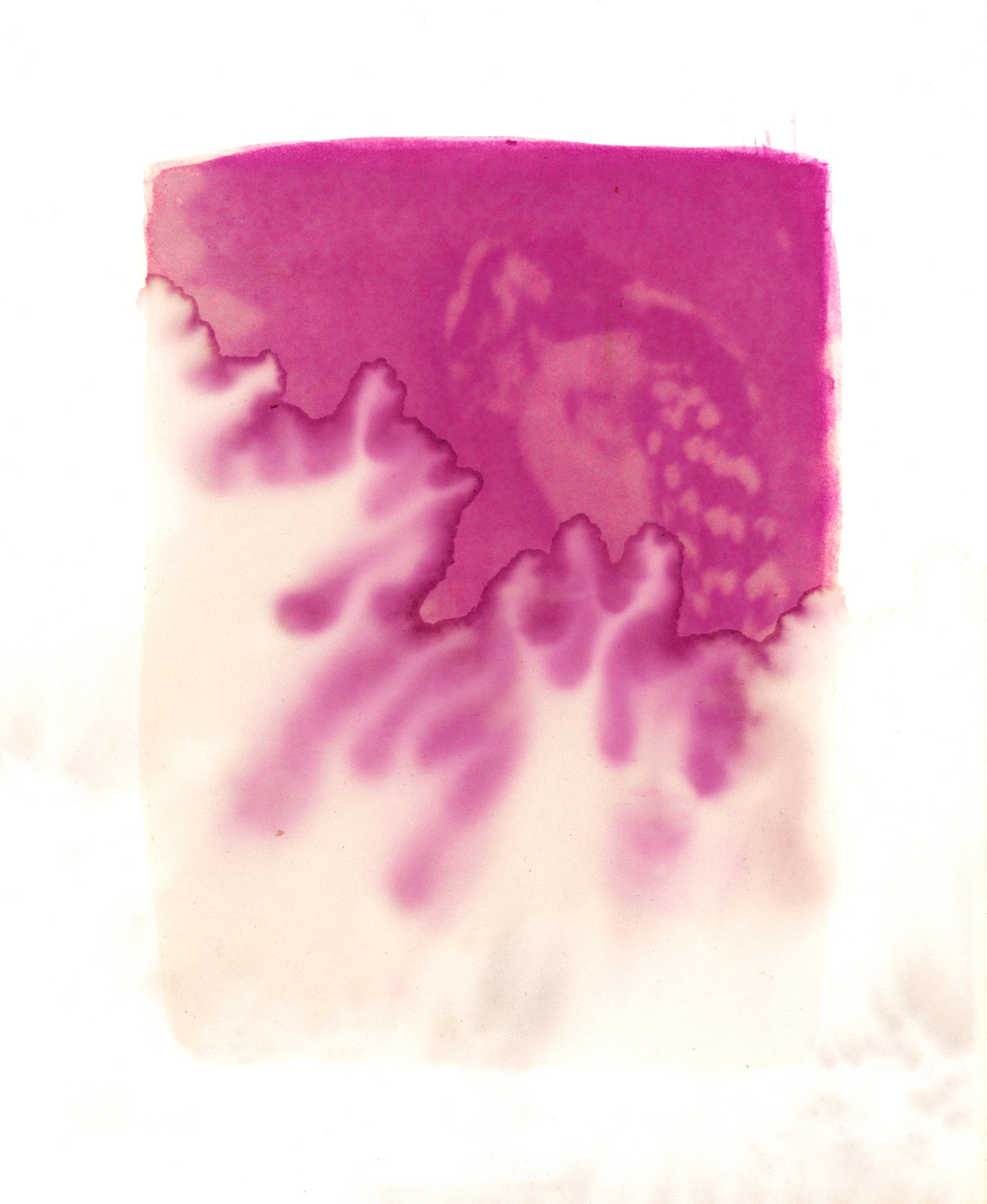 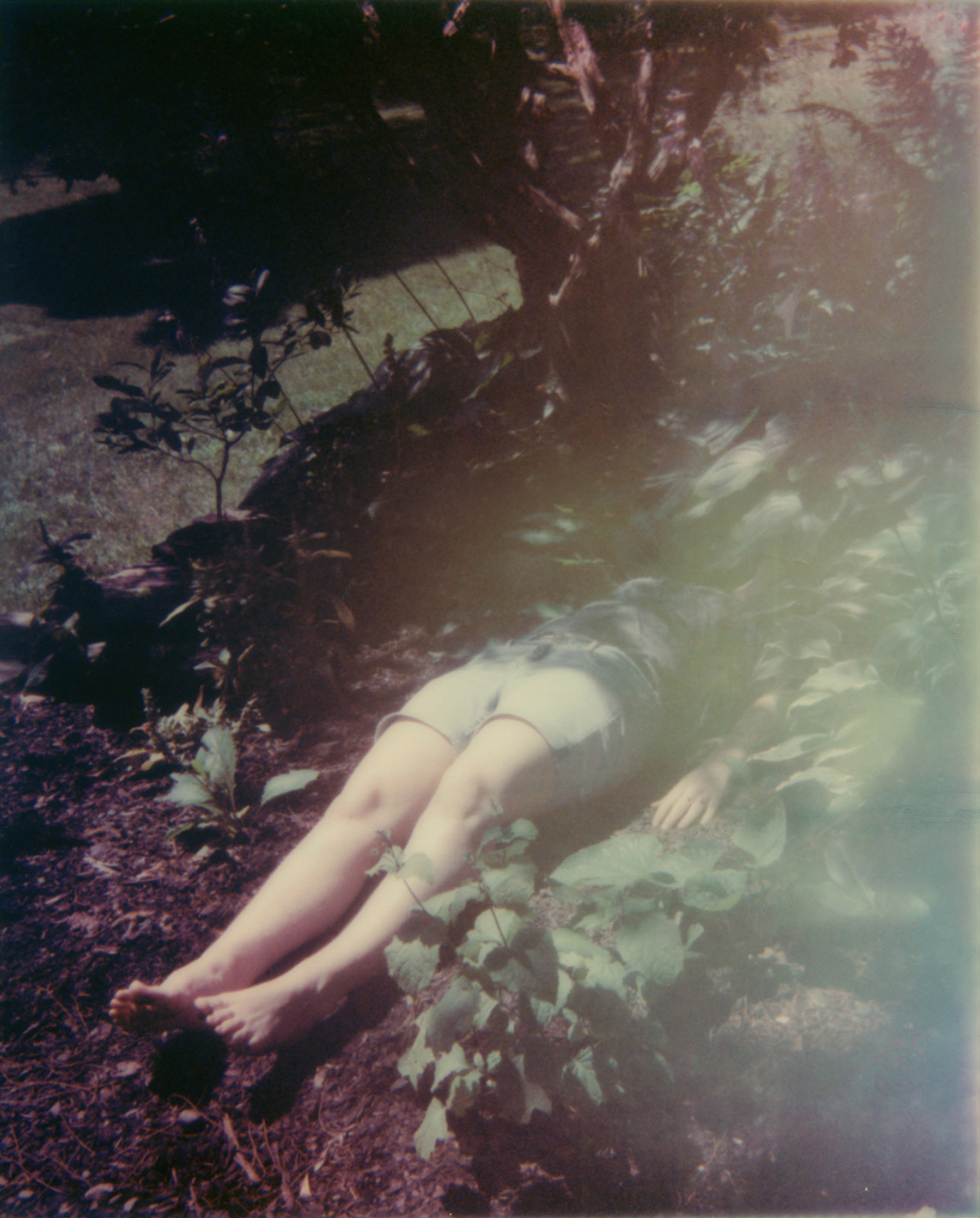 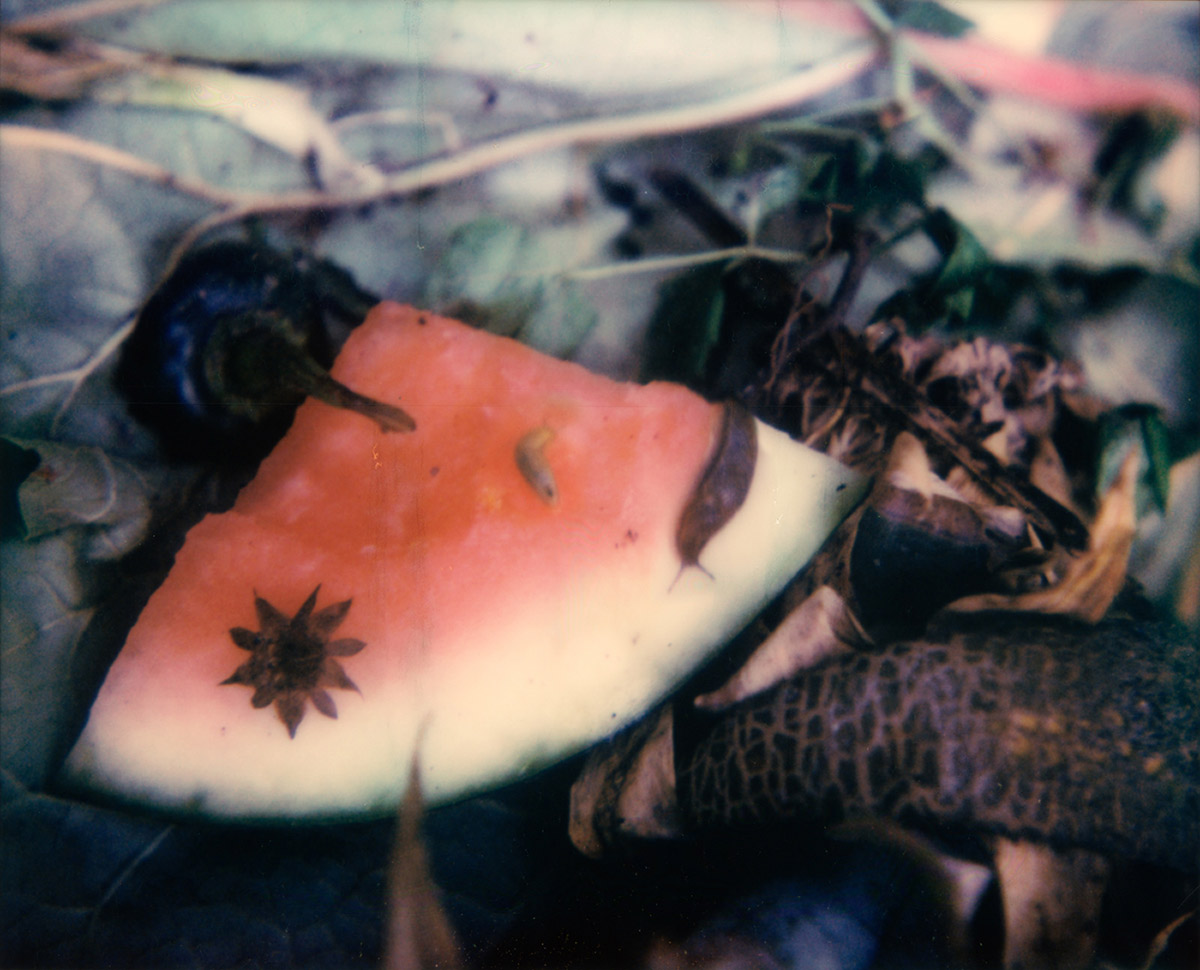 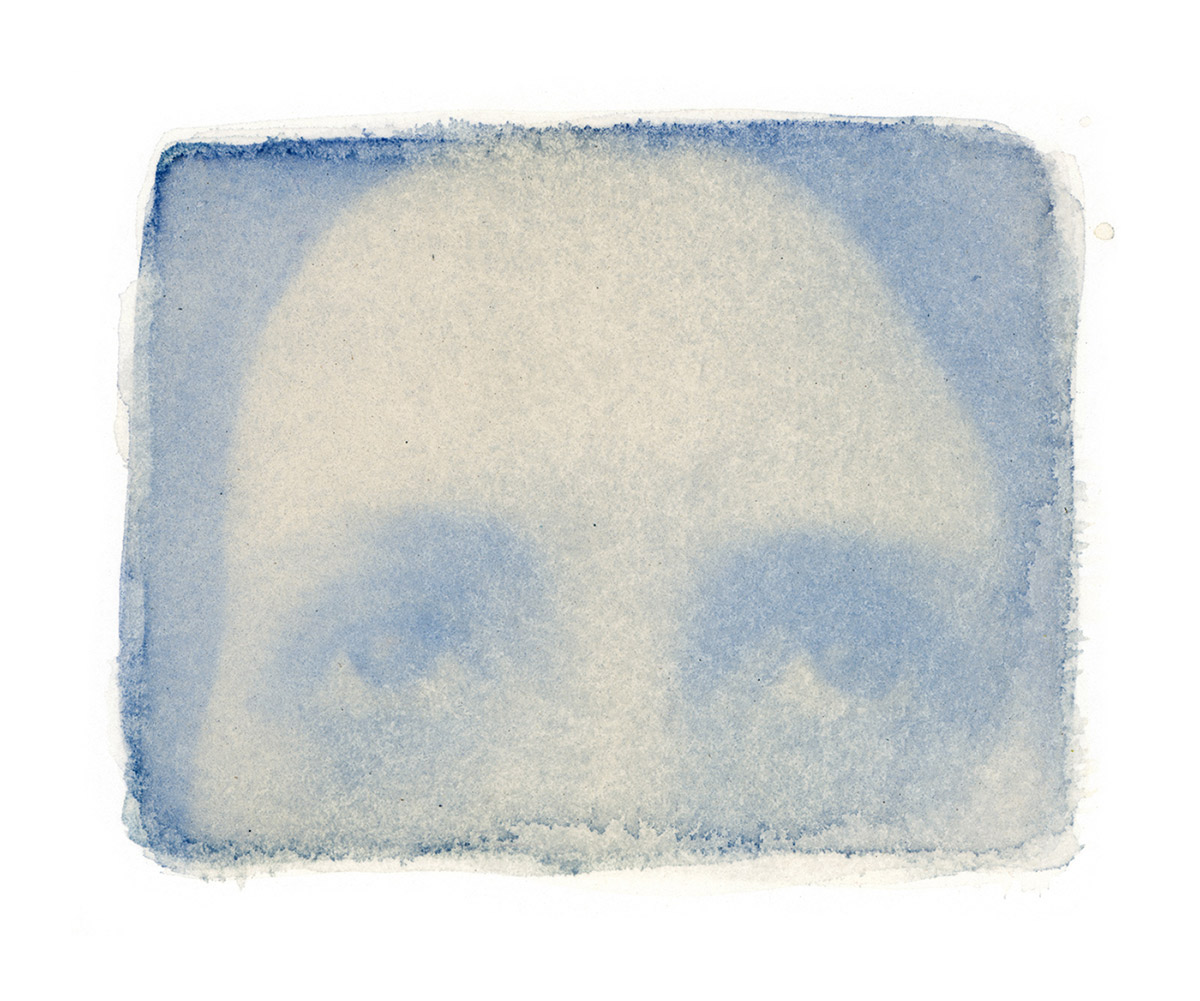 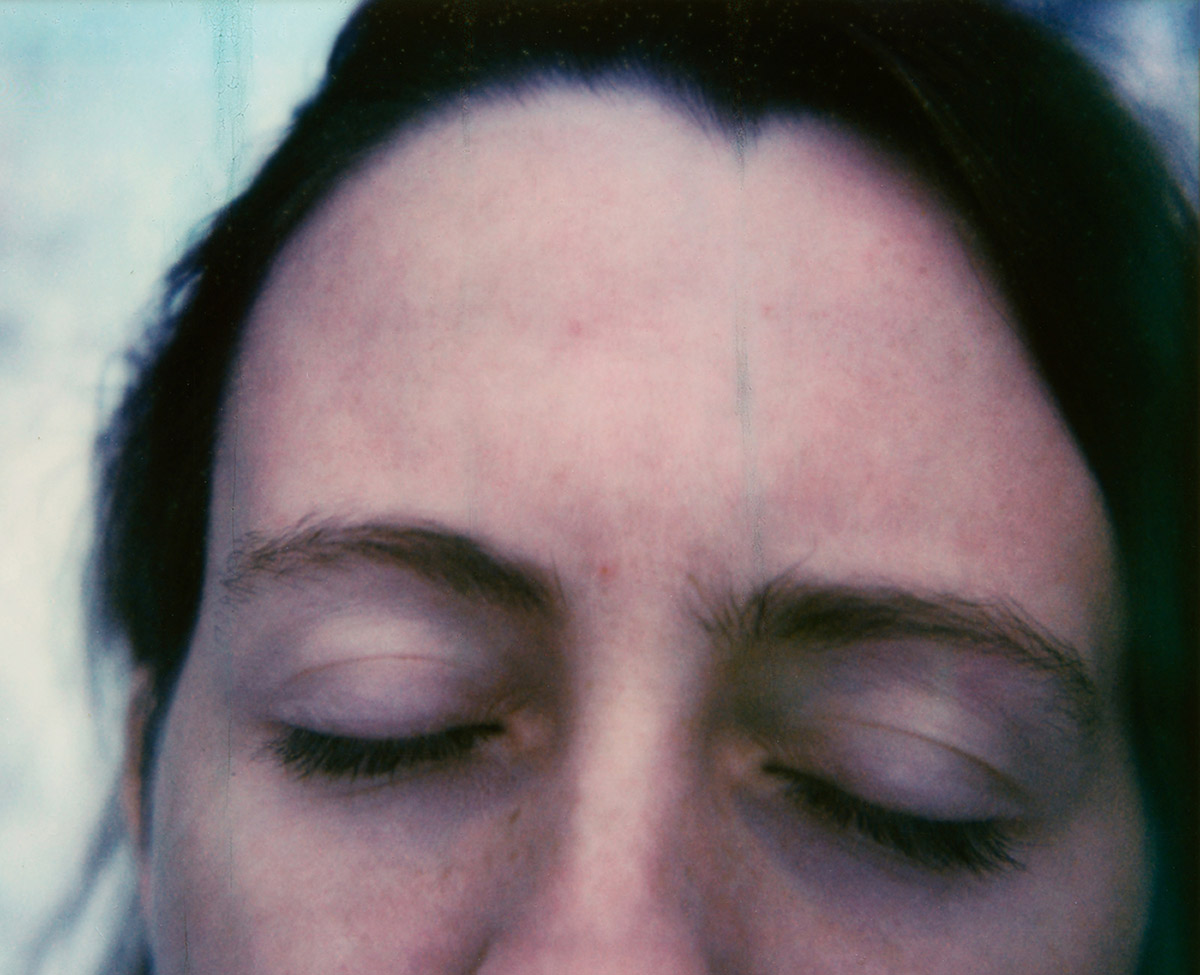 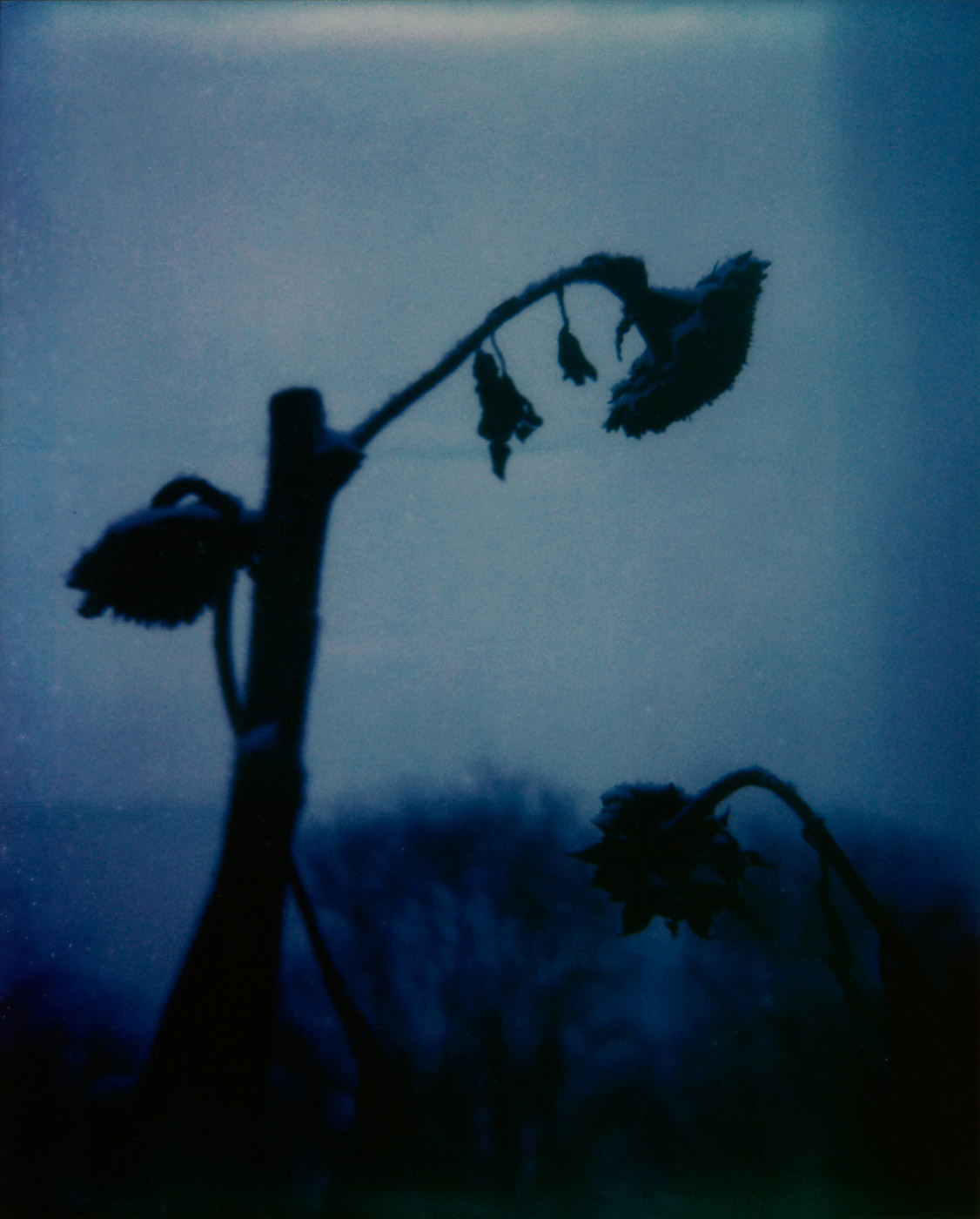 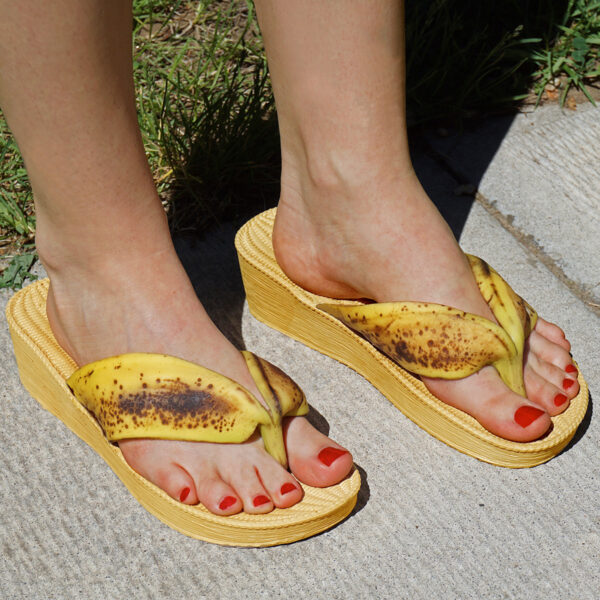 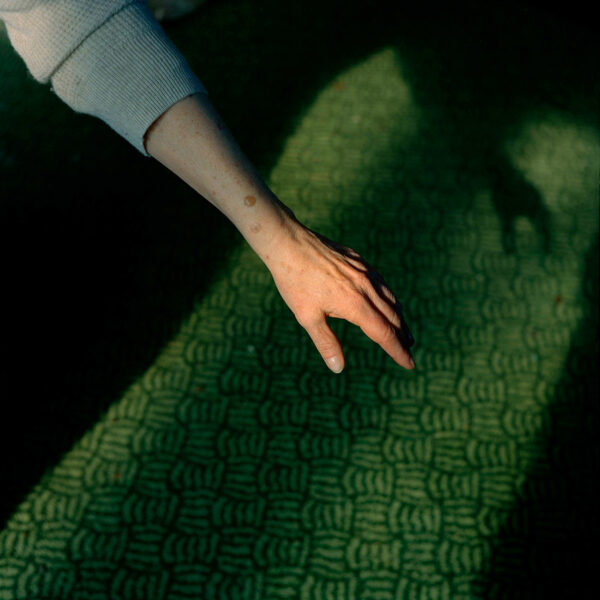