A selection of images from a new zine by Sao Paulo-based photographer Guilherme da Silva (previously featured here). While da Silva first got the idea for the project following a breakup and impromptu photo session with a friend in 2019, he did not start working on it again until December 2020 due to the pandemic. All of the people featured in the zine are LGBTQ+, with the aim of providing a utopian space for them to be who they truly are without worrying about how society sees them:

“As a queer person myself, I realized that most of the time of our lives we spent trying to hide who we are to fit in society, that when we are adults we don’t know who we really are. For me it was a whole process to understand me and my community…. Being a photographer in Brazil has never been easy. When I started doing commercial jobs I had to adapt myself and I had to deal with some LGBTQ-phobic attitudes that ended up in depression. But it wasn’t just the homophobia, I had to deal with criticism towards my technique, my light and also the models I wanted to photograph. Once I heard from a very famous publication that the models I wanted were ‘too gay’ for the magazine.”

Overture is da Silva’s response to the treatment he’s faced. Now turning to self-publishing, the zine’s title is a reference to the opening of an opera. And, like any introduction to a larger body of work, da Silva hopes this is just the beginning. Check out more images below! 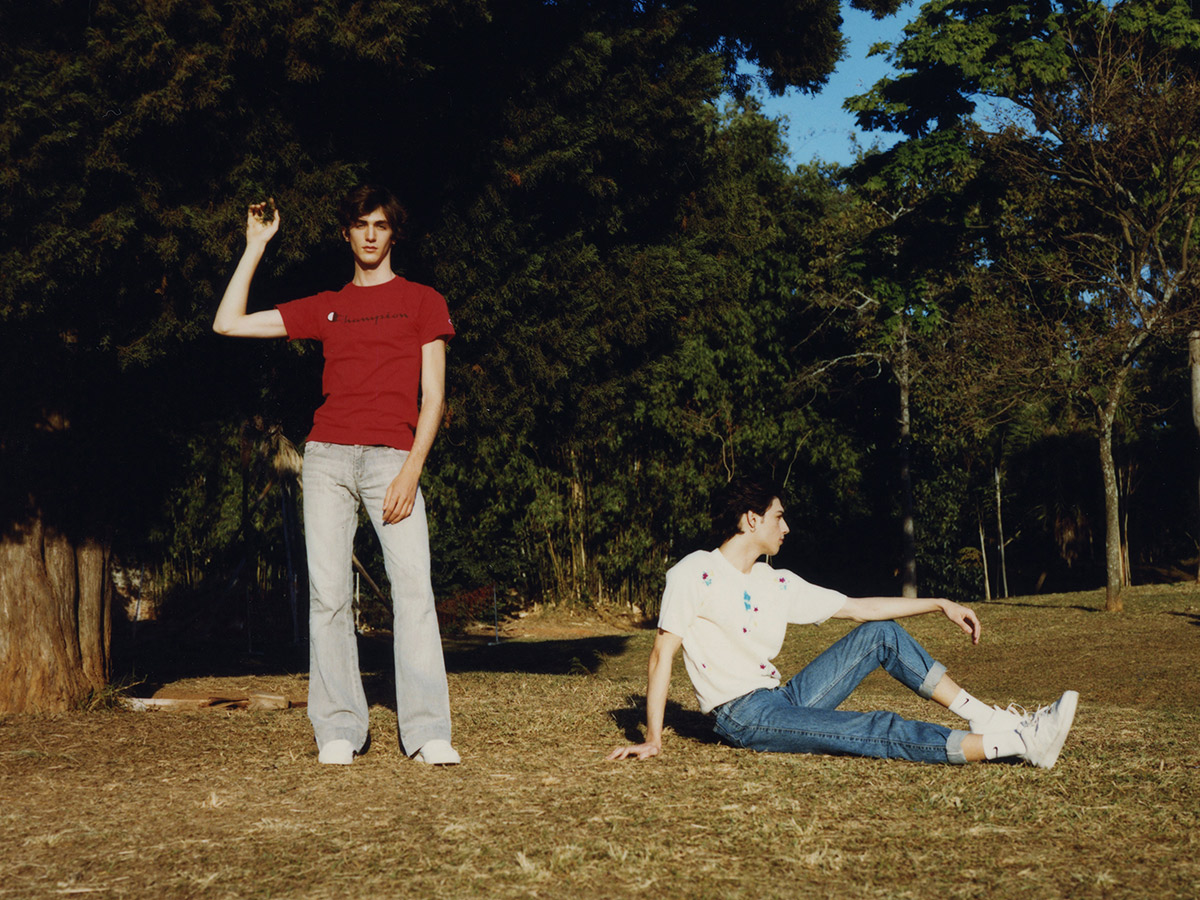 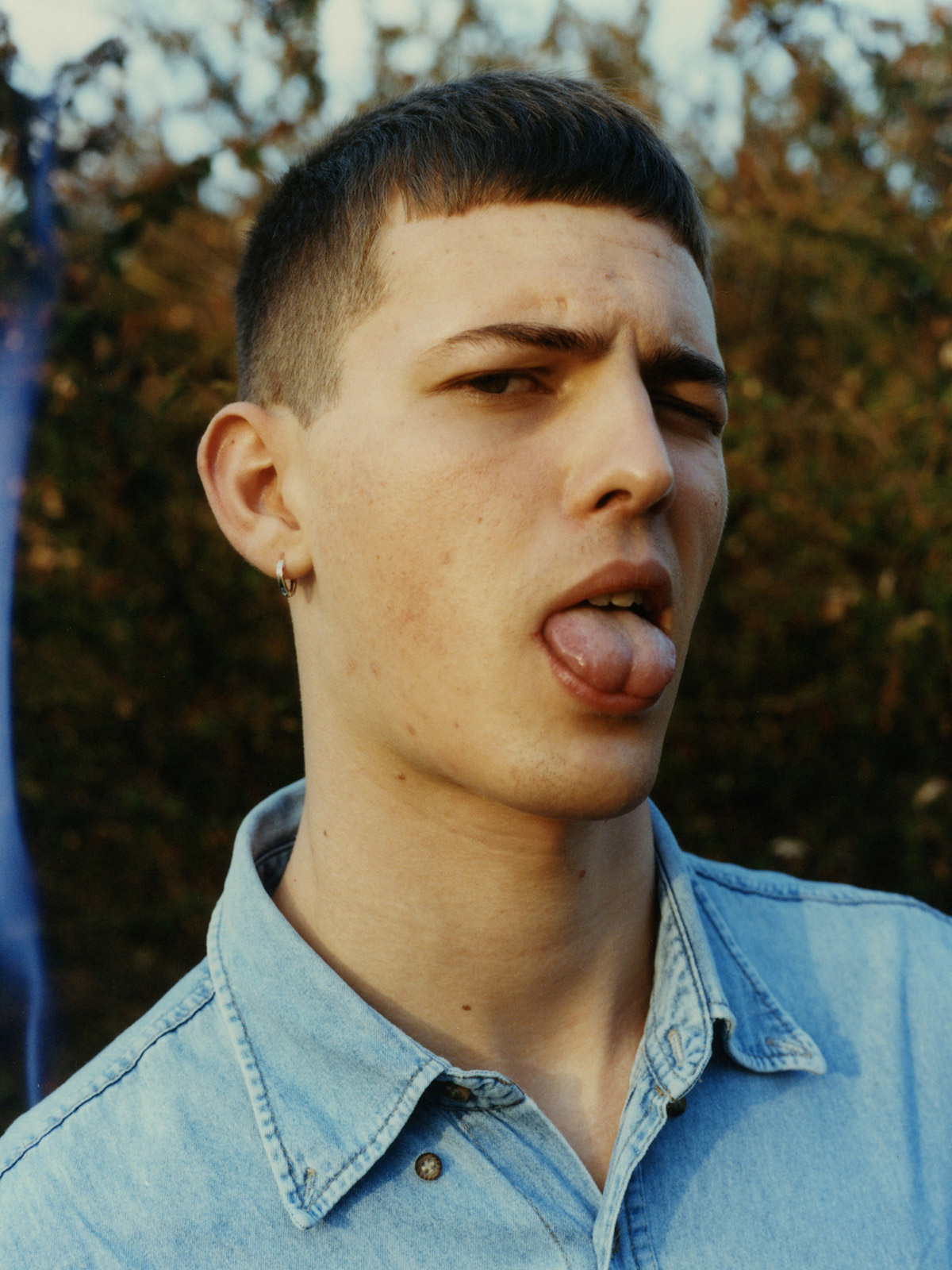 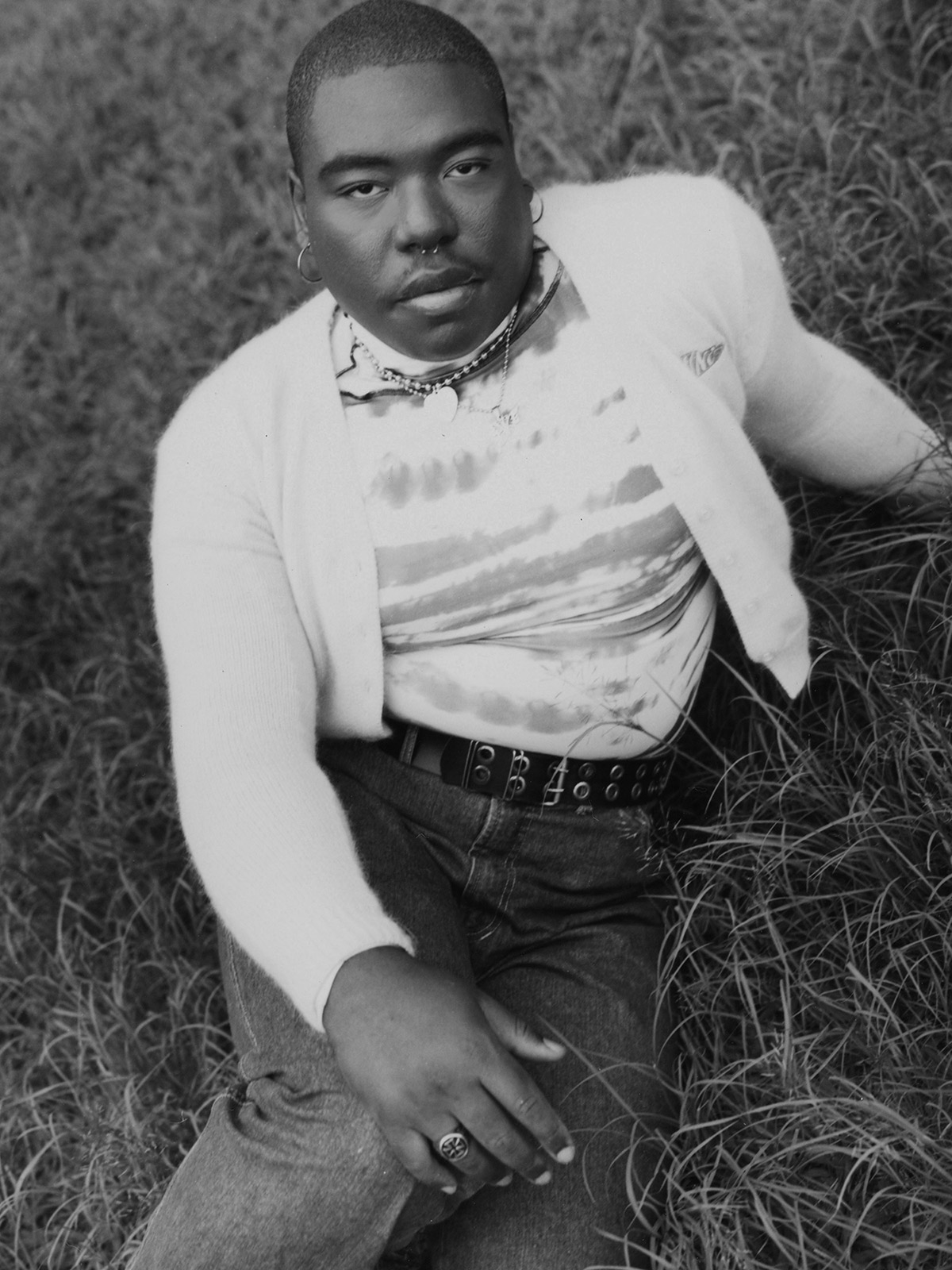 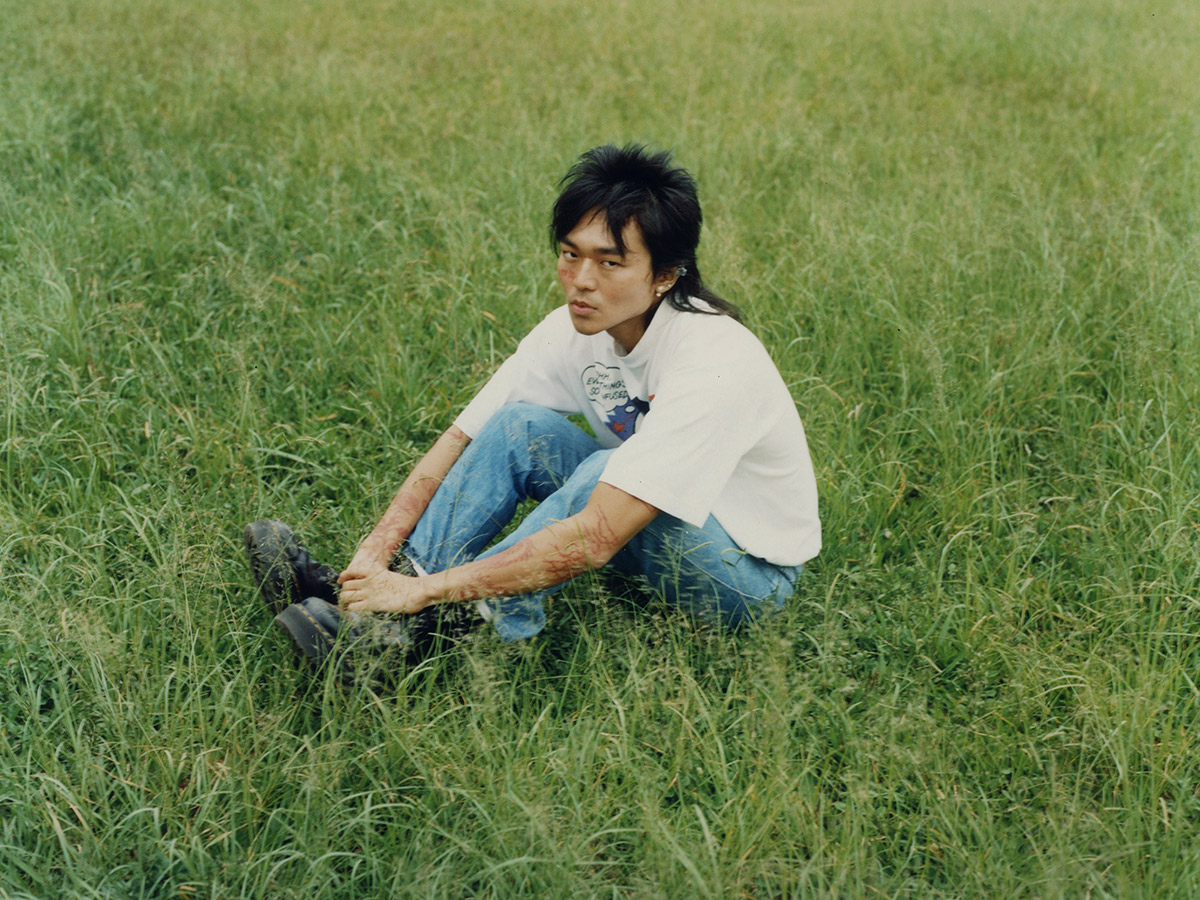 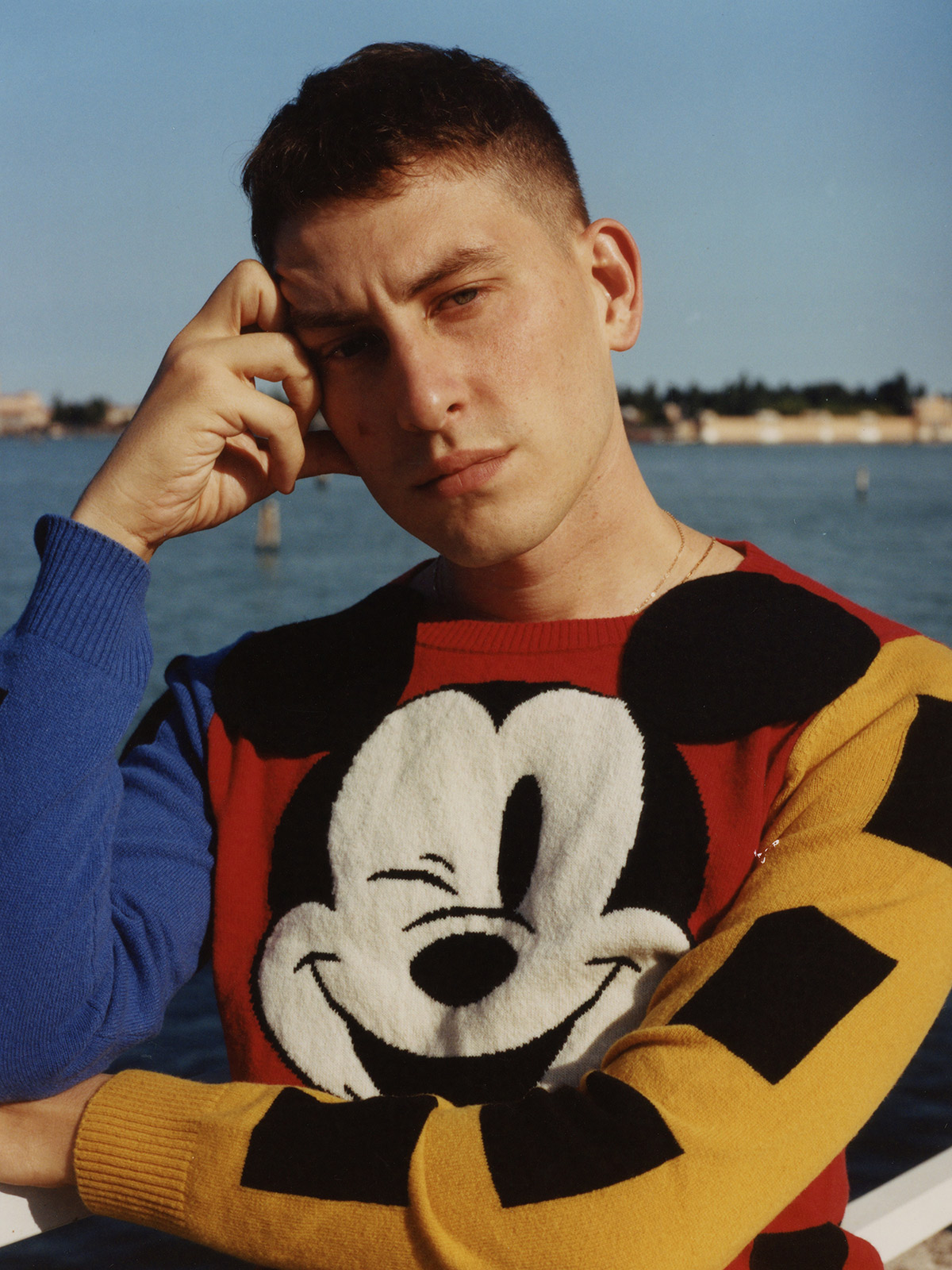 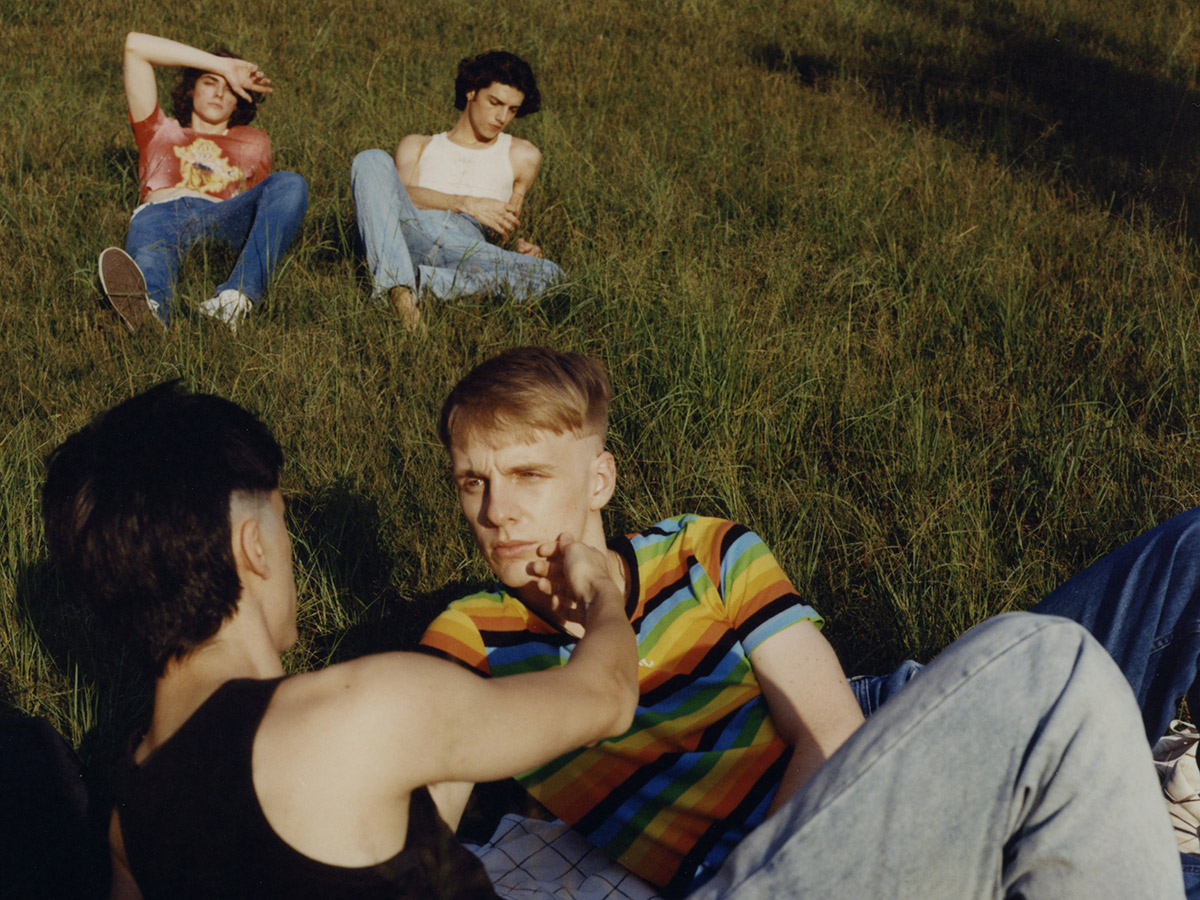 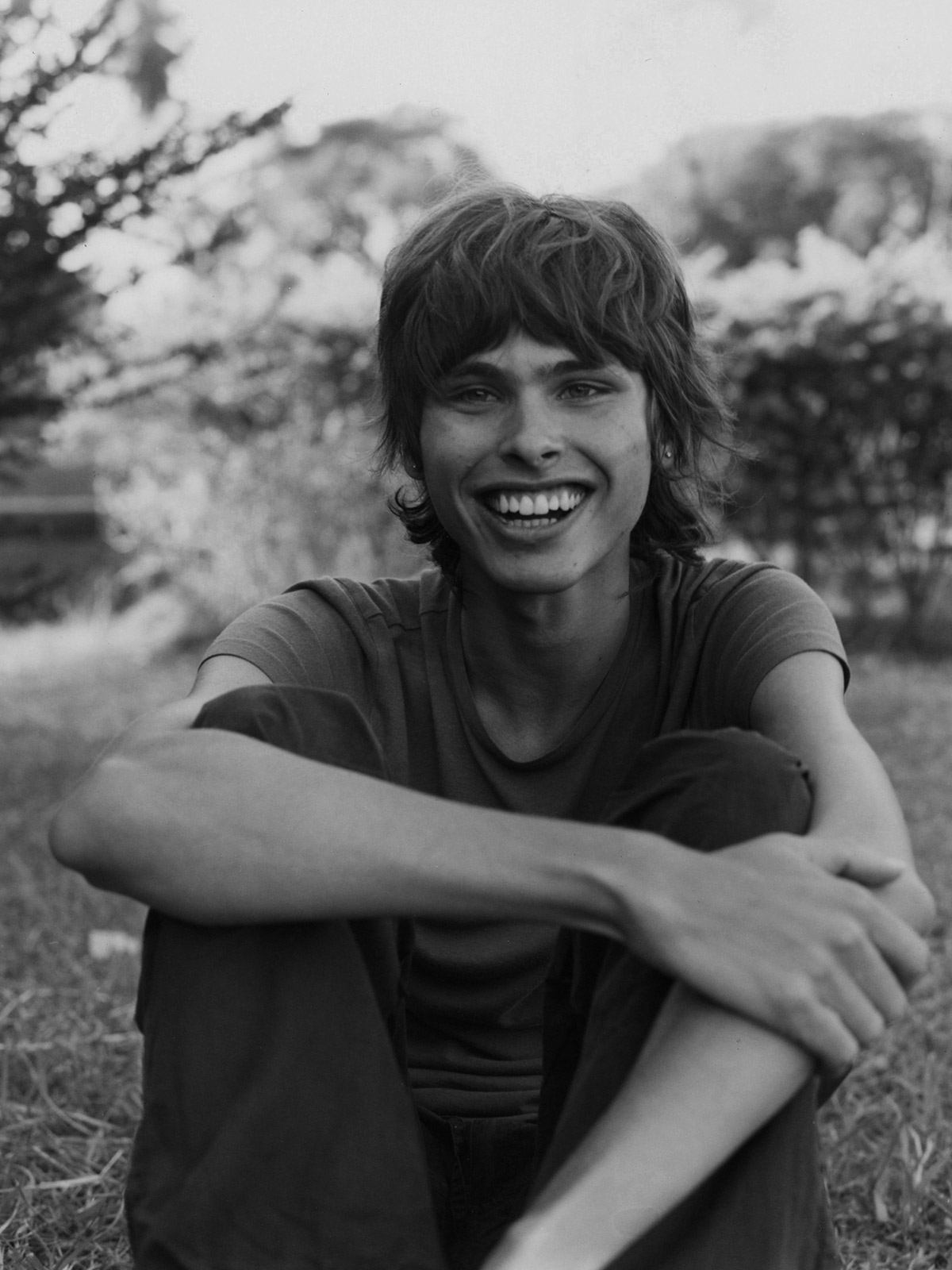 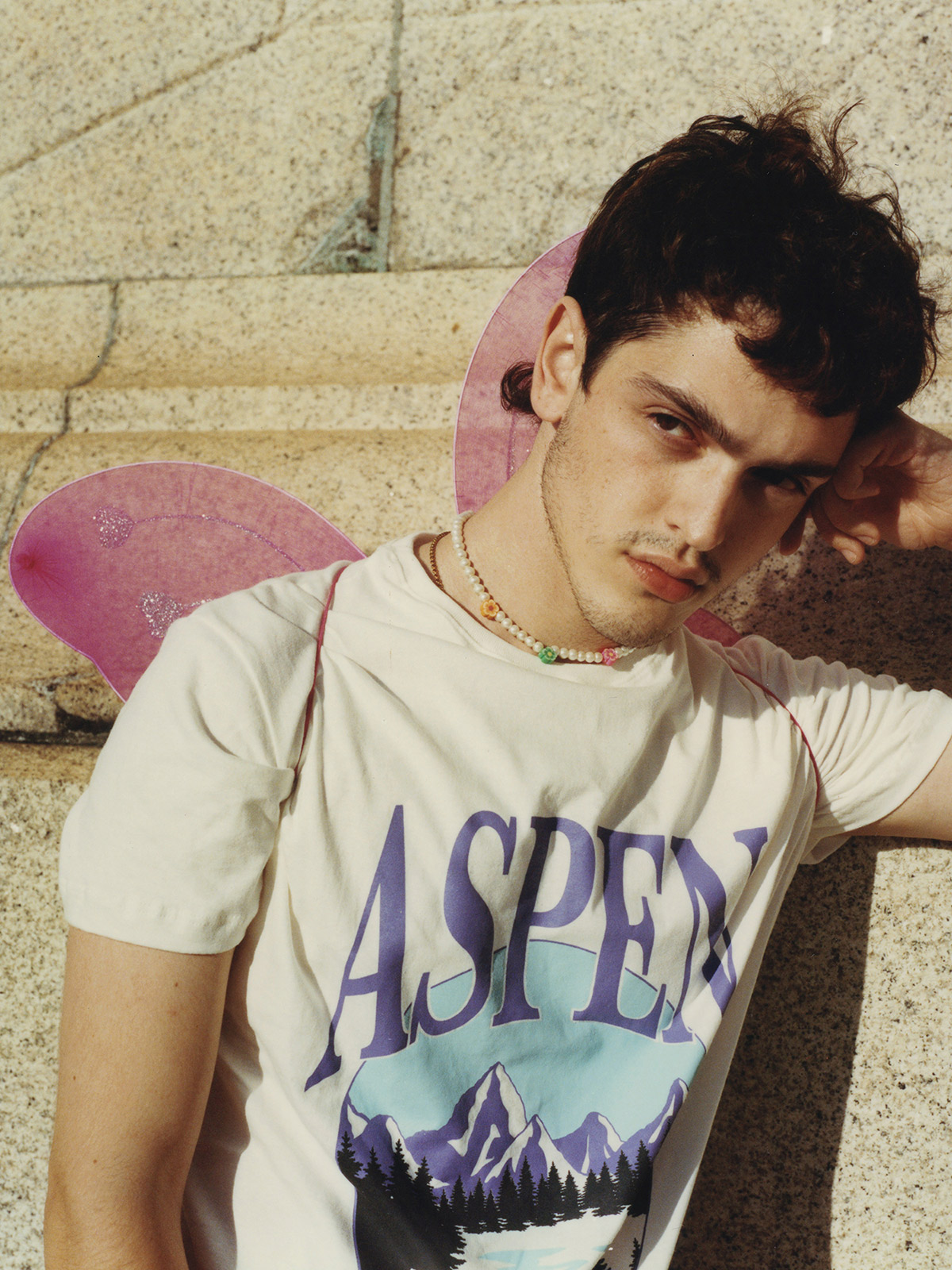 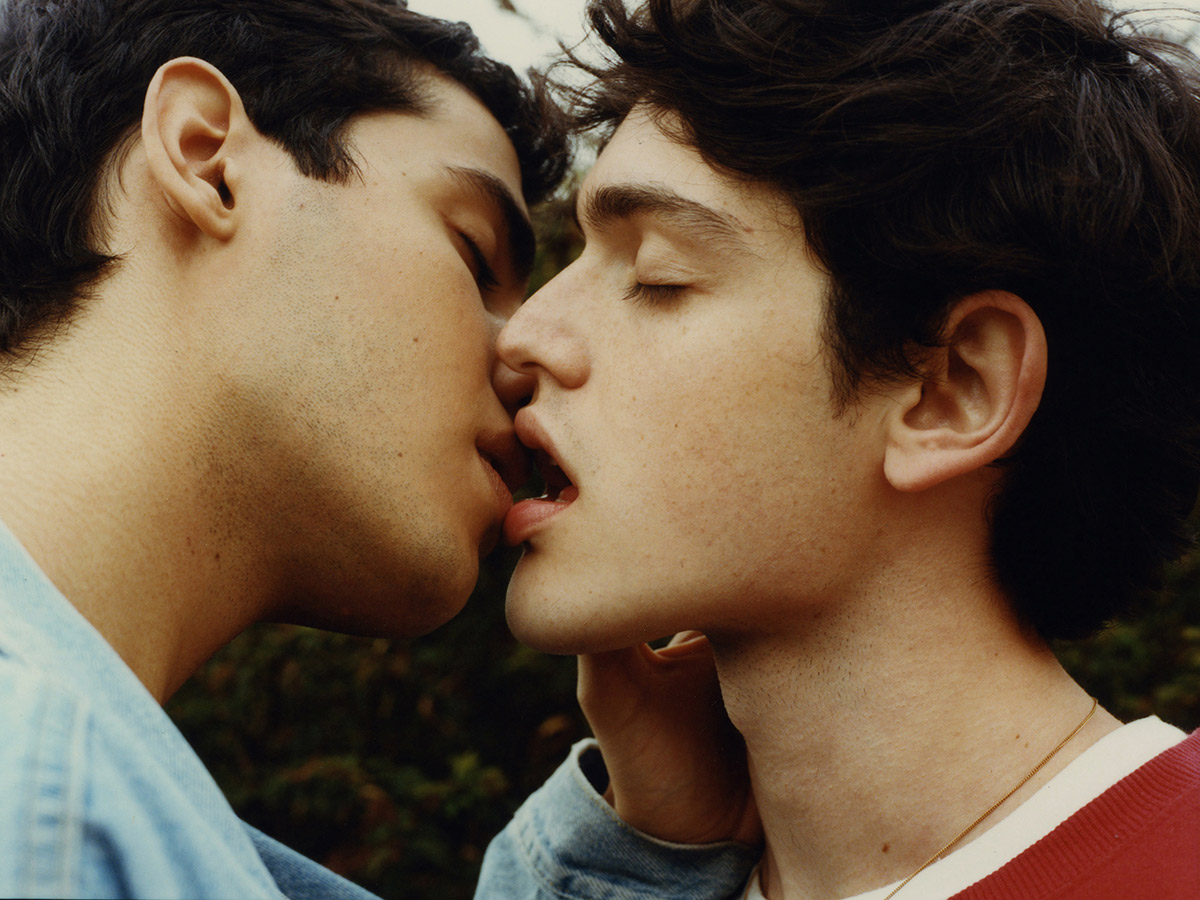 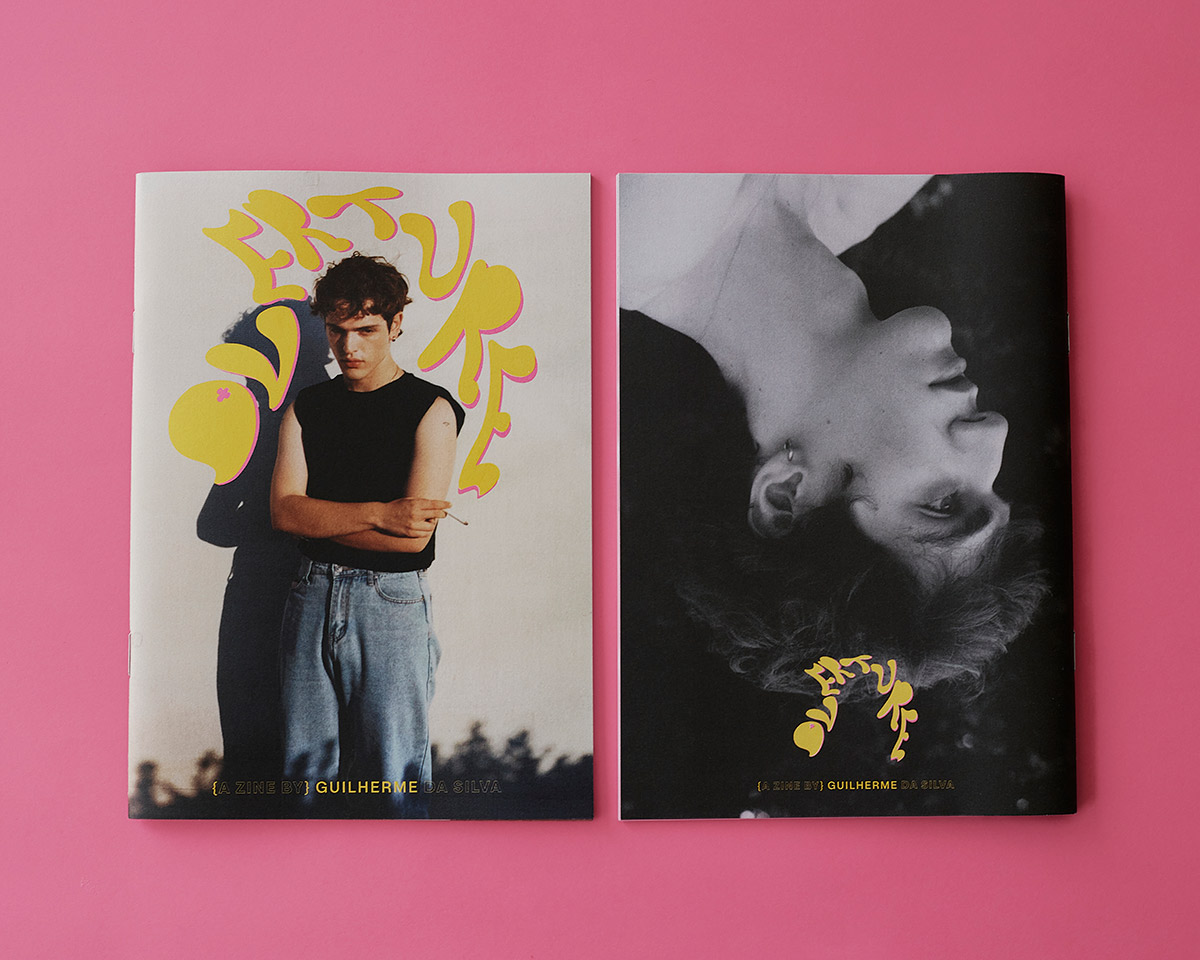 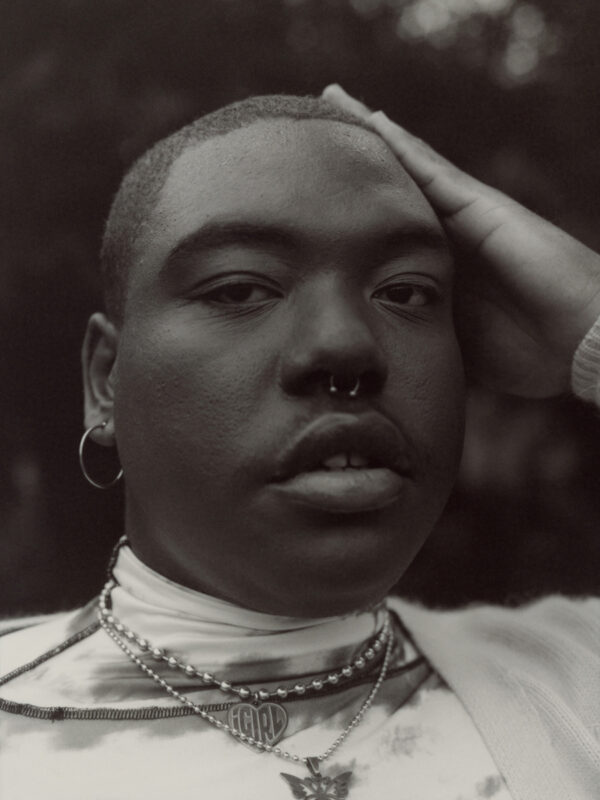