A selection of images from “Juliet’s Postcard,” the most recent series by photographer Brian Van Lau (previously featured here). Currently based in Seattle, Washington, Lau is a freelance photographer, often on the road. His work is about “searching for fictitious evidence,” and he was recently selected as a winner of the Urbanautica Institute Awards 2021. In describing “Juliet’s Postcard,” he says:

“For the past couple summers, I’ve been traveling across the country in search of ‘Juliet,’ a person partially the inspiration for a love letter, and partially the phantasmal remains found in a stranger’s gaze and writings etched in walls, trees, landmarks, and midwestern caves. These peripatetic wanderings and encounters serving as clues, fragmented evidence of the person fabled in texts and postcards. I began to think of every interaction as a potential “star-crossed” encounter, a fated if not passing cross of hope, reflection, and recognition.”

See more from “Juliet’s Postcard” below! 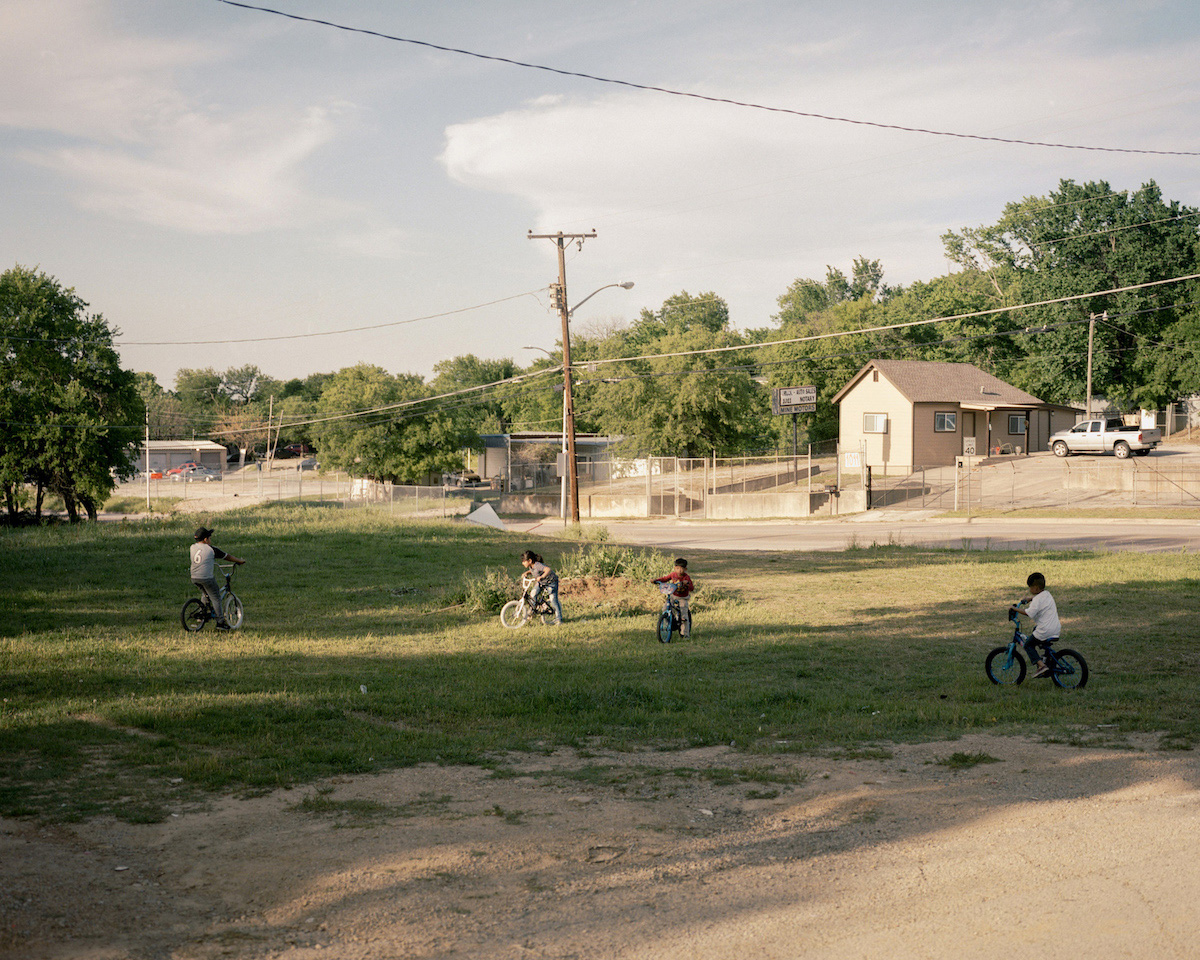 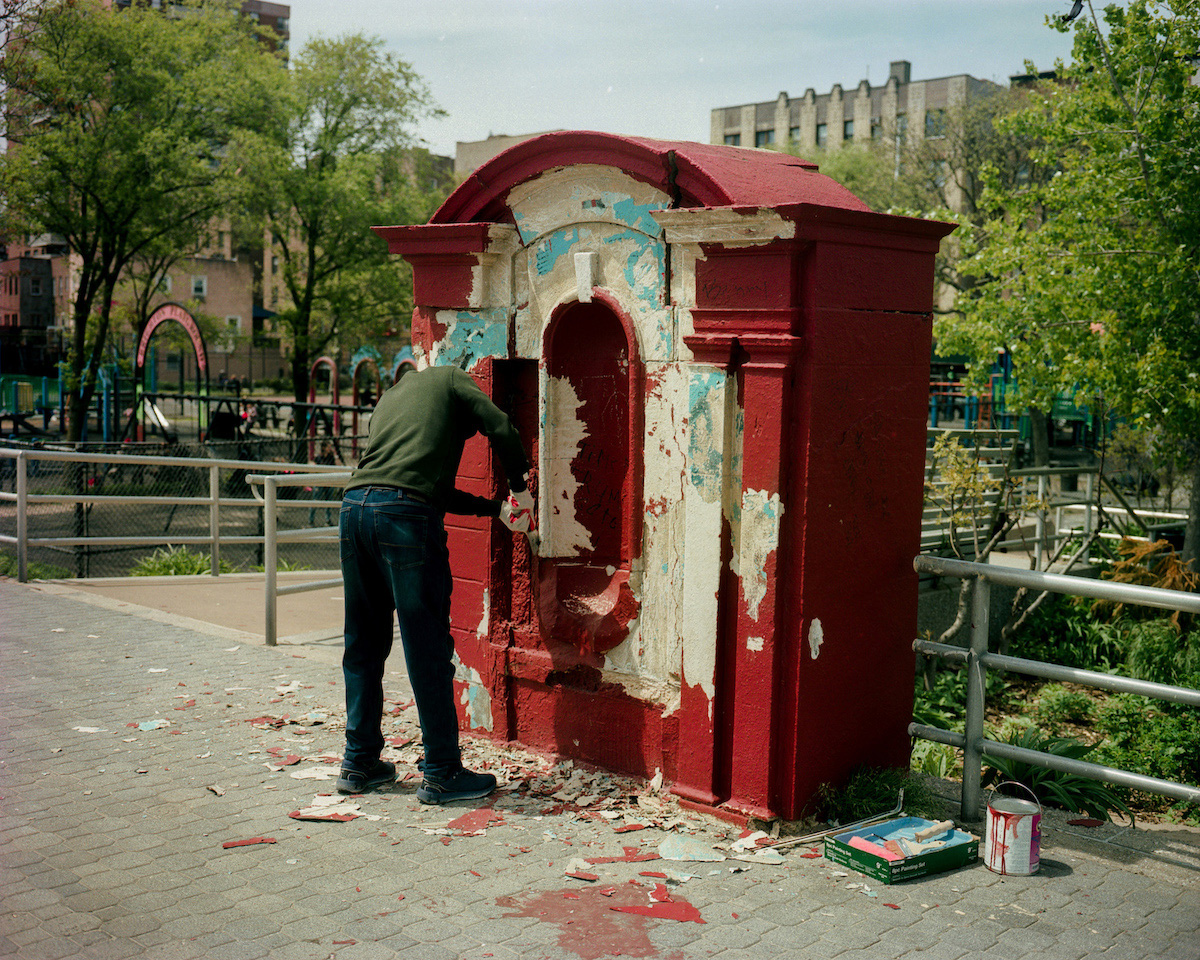 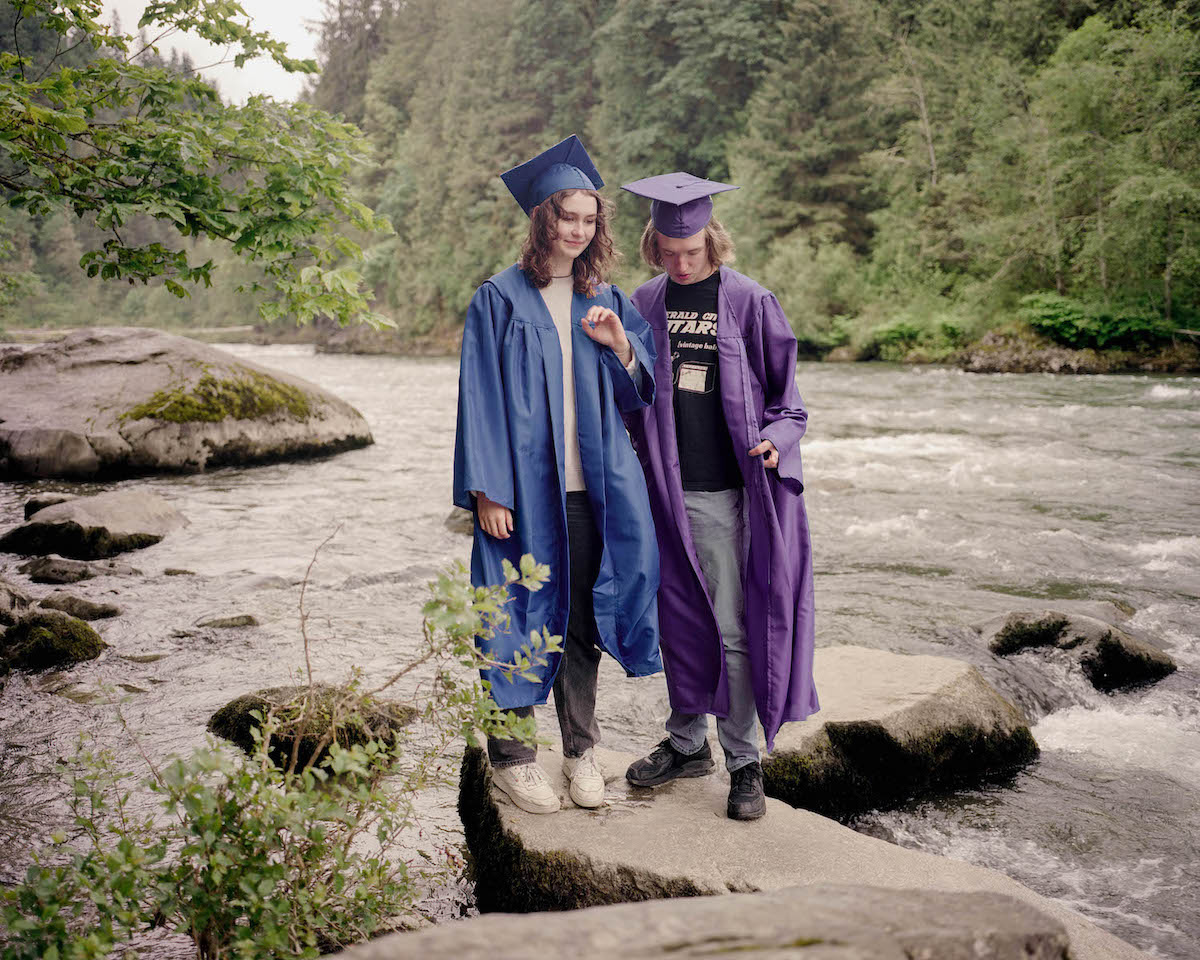 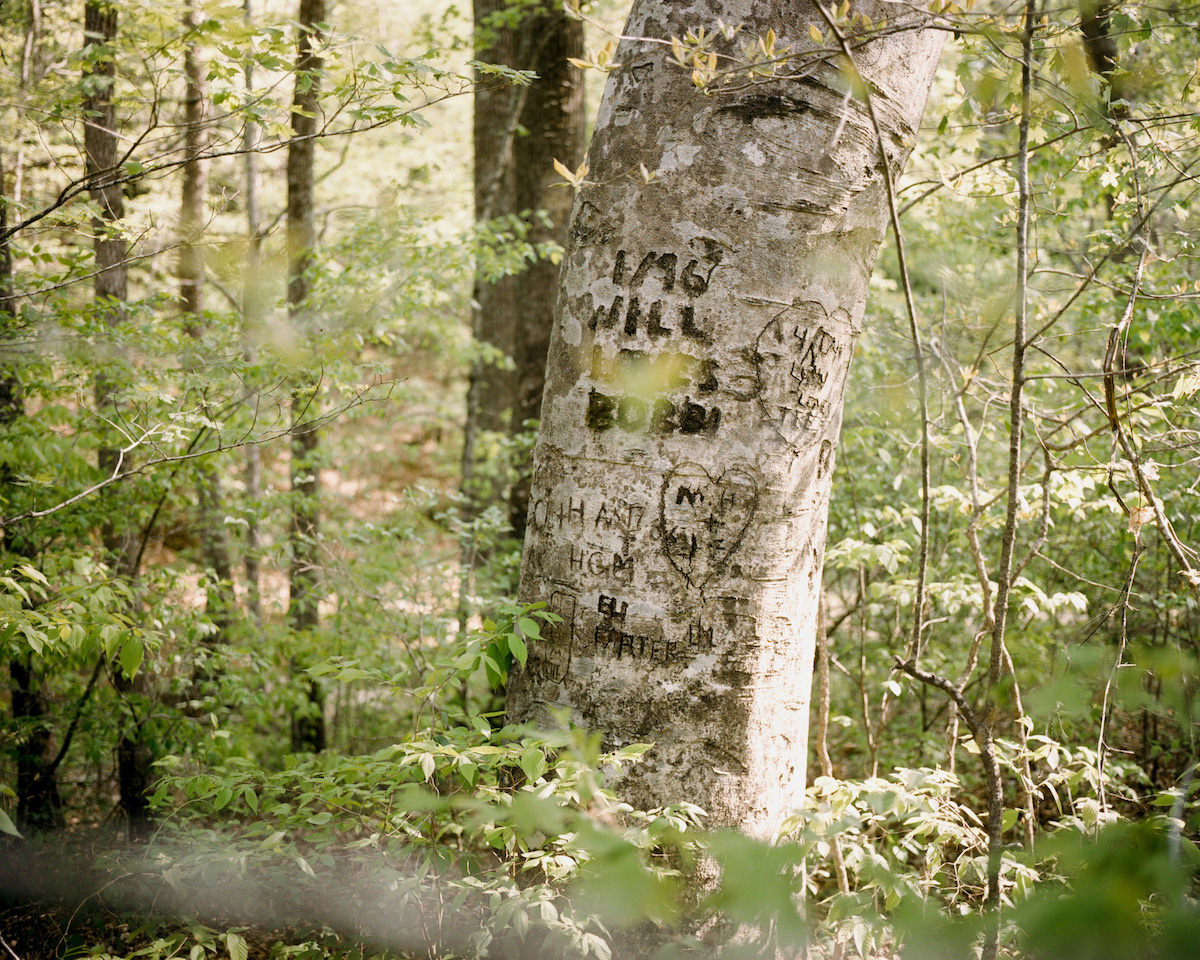 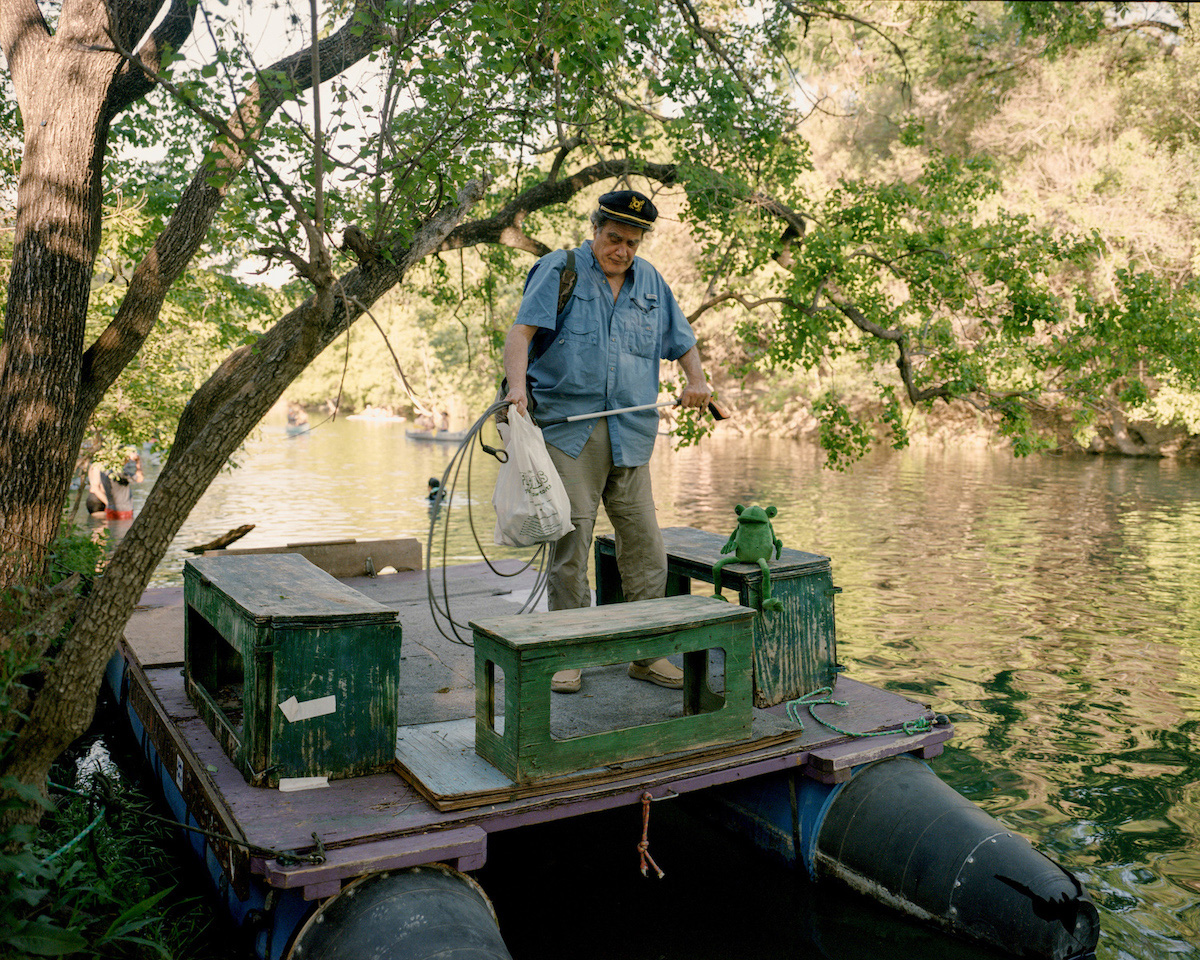 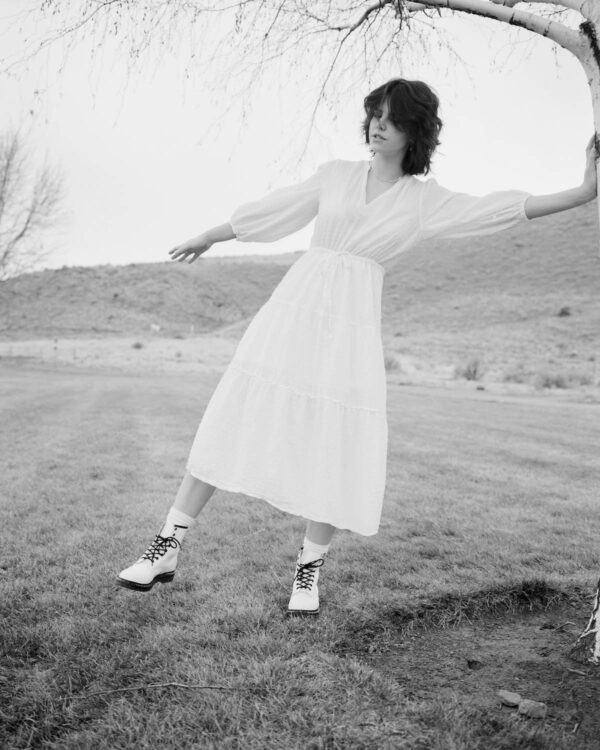 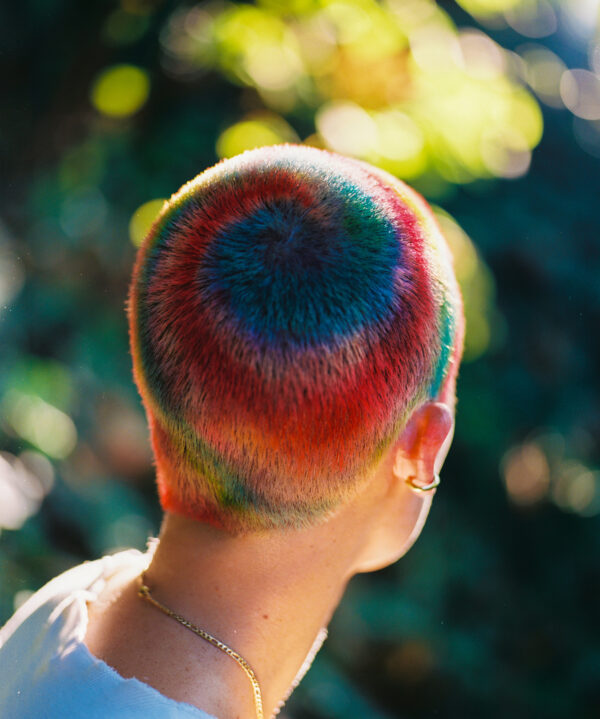