Rice’s background in printmaking is apparent in his collage-making process, from the layering and texture-building, to the meticulous cutting and placing. “It is not as important to me at the moment to make my own, unique marks, but rather use a visual catalog that already exists to create a new piece,” he says. “An author, or poet rarely creates a new world, but can still tell an entirely original story with the words available in their language. I am looking at collage in a similar way. Using the images that are already at my disposal to tell a new, but familiar story.”

See more from Andrew Rice below! 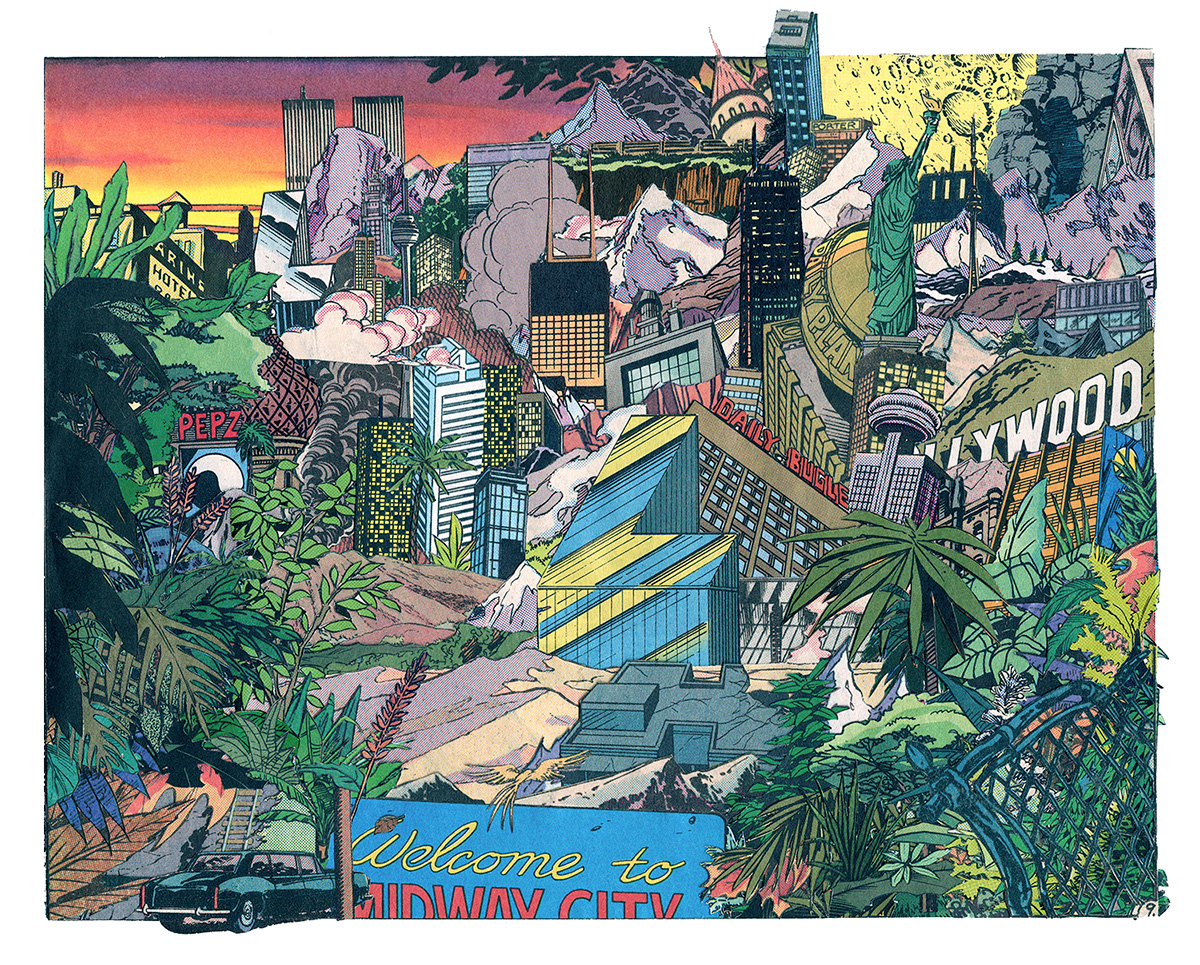 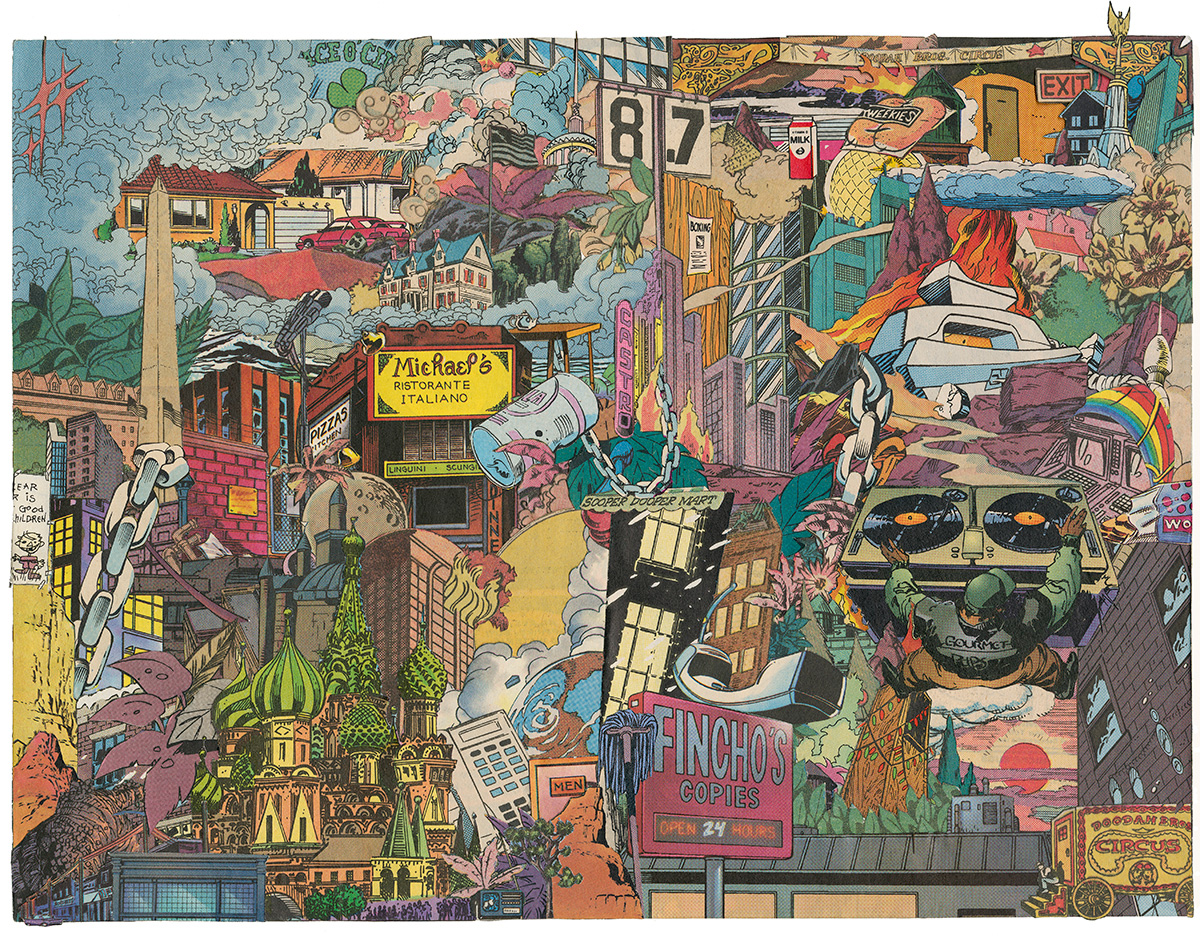 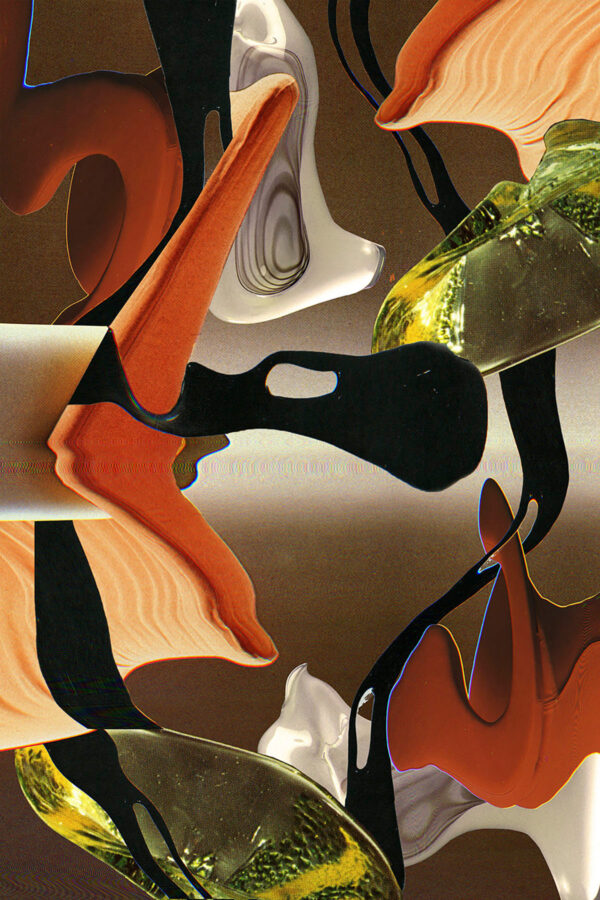 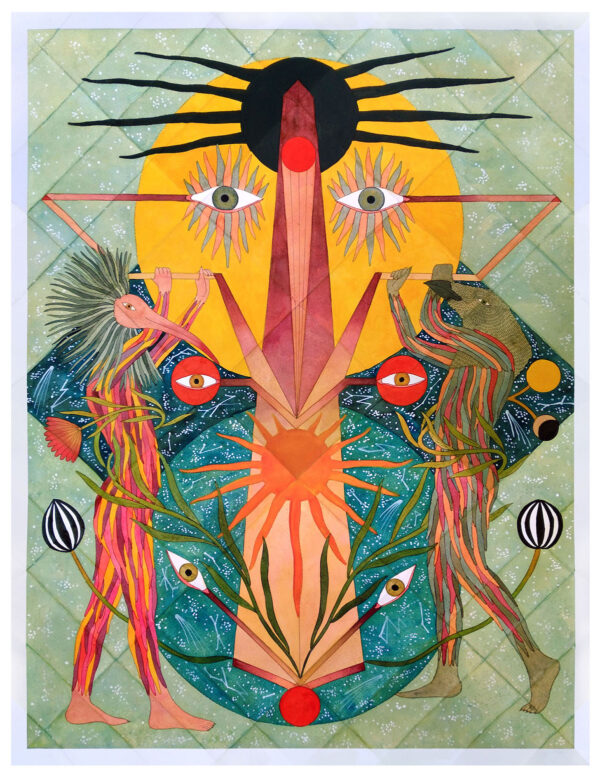 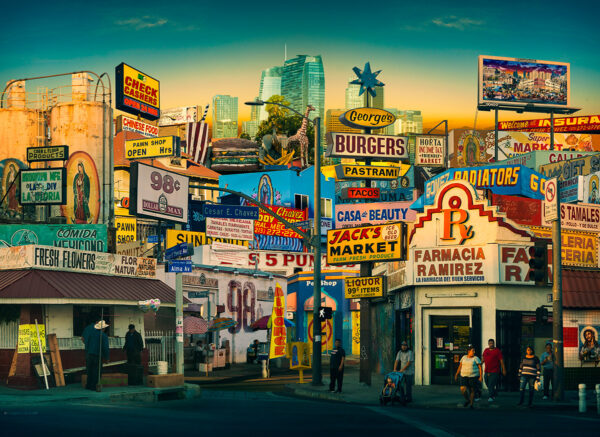