Aline Deschamps is a Thai-French photographer currently based in Beirut, Lebanon. Passionate about geopolitics and visual arts, Deschamps’ work tackles social issues such as identity, exile, and cultural heritage. In her latest series, “I Am Not Your Animal,” she follows the daily lives of Sierra Leonean migrant domestic workers she met in Beirut in 2020, documenting their experiences in Beirut and their reintegration back into their homeland in 2022.

“The series’ title stems from the discussions I had with this group of women, most of whom had escaped from abusive households and were victims of human trafficking,” Deschamps explains. “During the exchanges, all of them shared how much they felt dehumanized once they set foot in Lebanon. One sentence kept being repeated: ‘They did not treat me like a human, they treated me like an animal.'”

“‘I Am Not Your Animal’ aims to translate this intersectional experience of being a black migrant woman in Lebanon, facing systemic racism in a country in which the black body is often reduced to one position: the one of a ‘servant’. It also wishes to translate a more latent and personal violence: the one of being stranded in a foreign country, and of trying to communicate the unspeakable with the families back home. By juxtaposing these women’s letters with their daily life pictures, the project highlights their resilience found in exile, the painful reintegration into their society, and the incredible bond of motherhood which enabled both sacrifices and the duty of survival – despite the distance.”

See more from “I Am Not Your Animal” below. 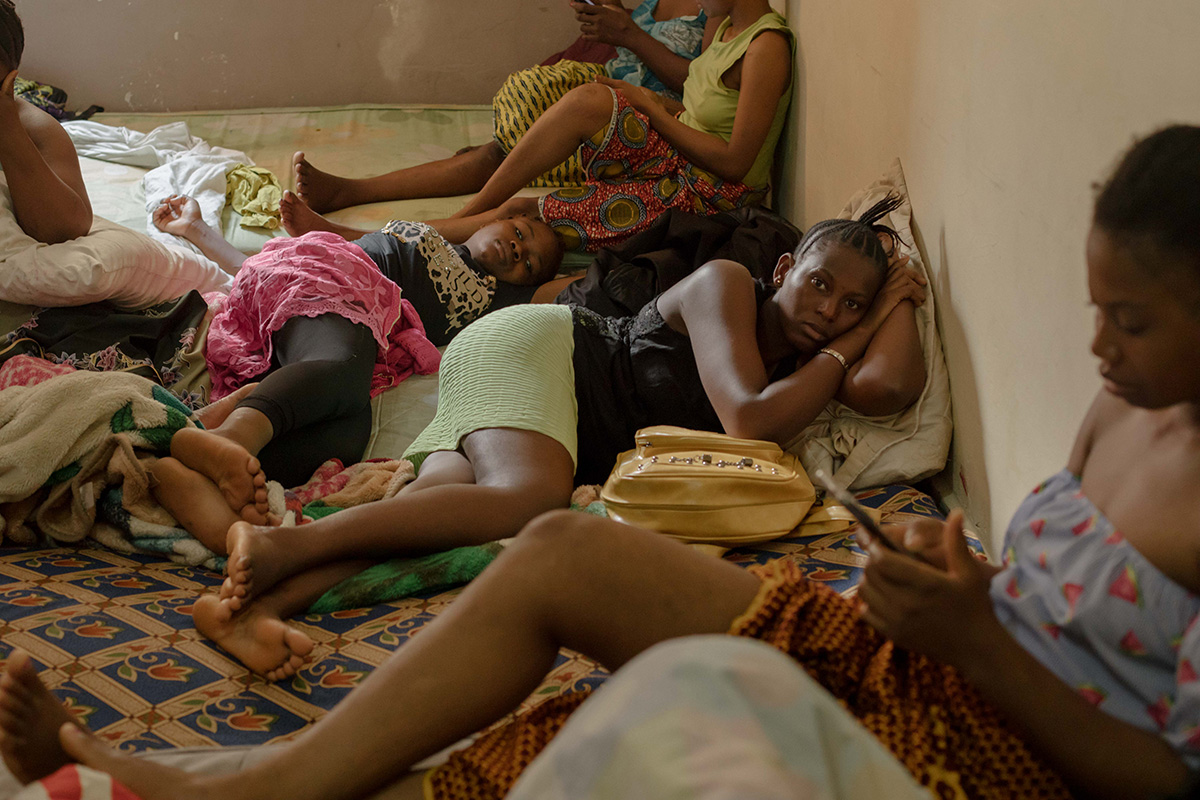 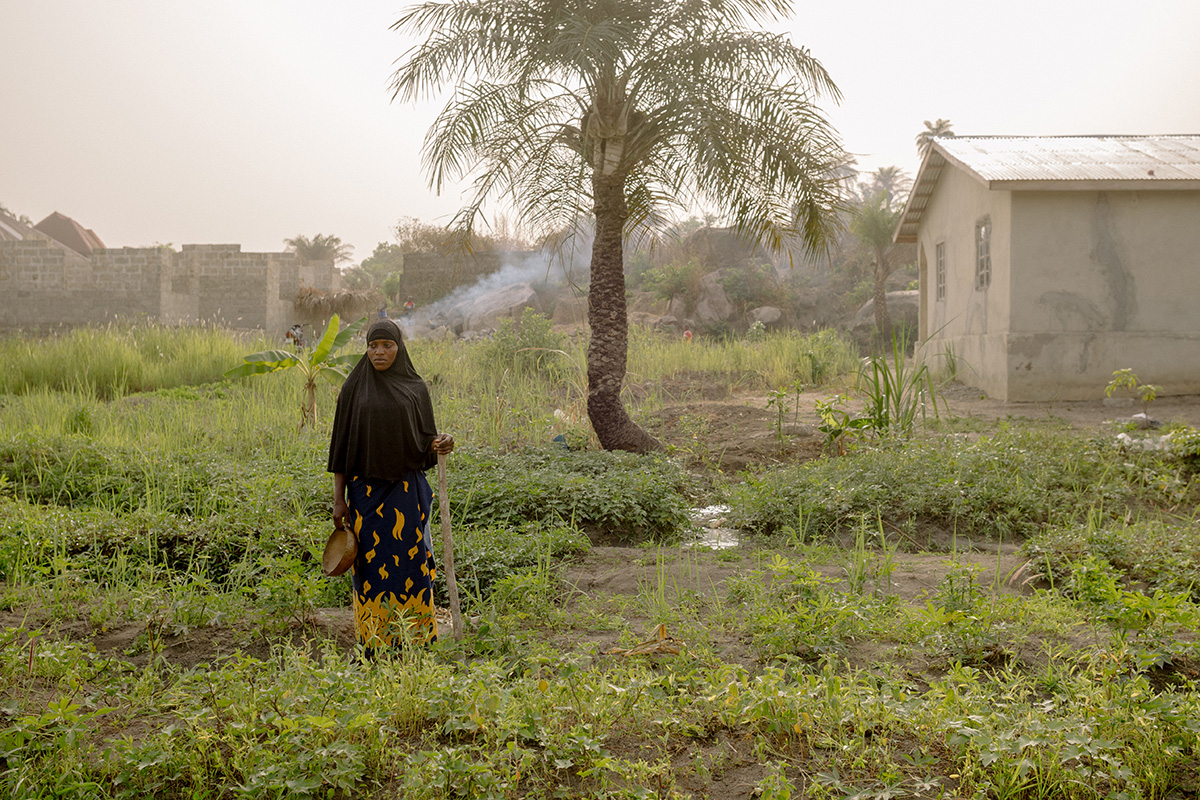 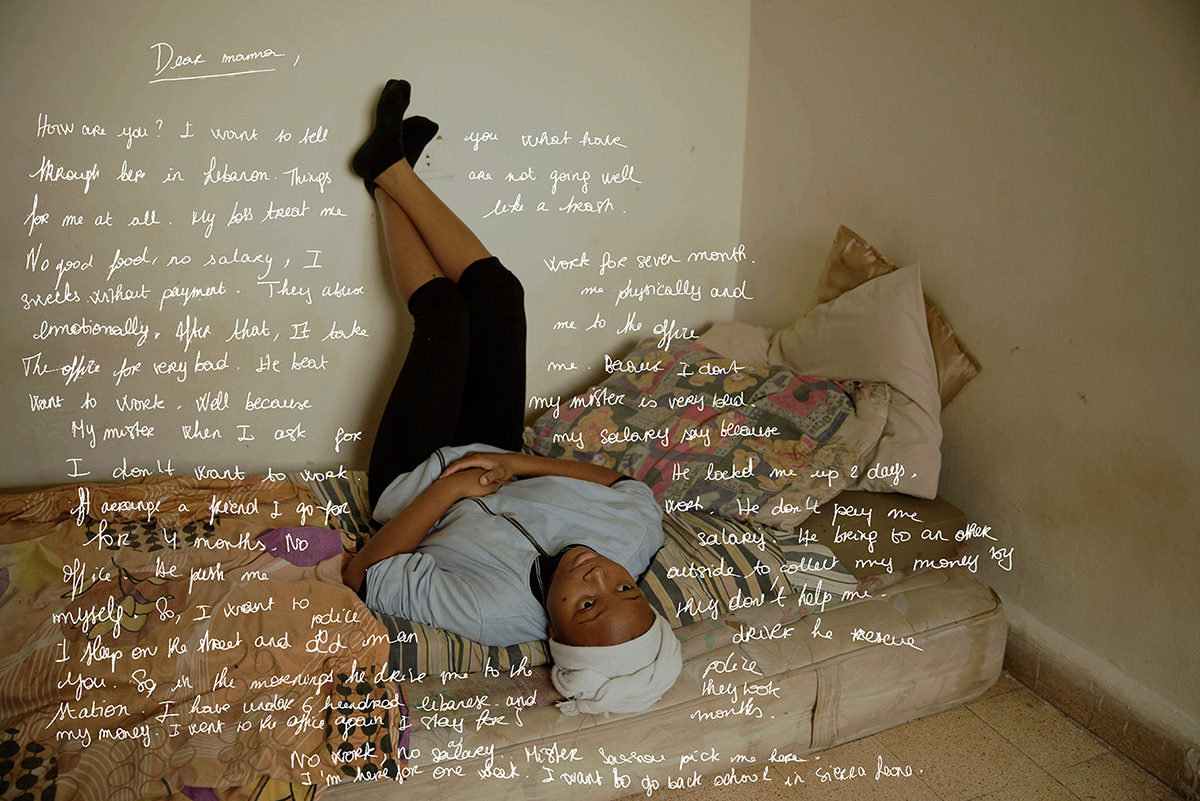 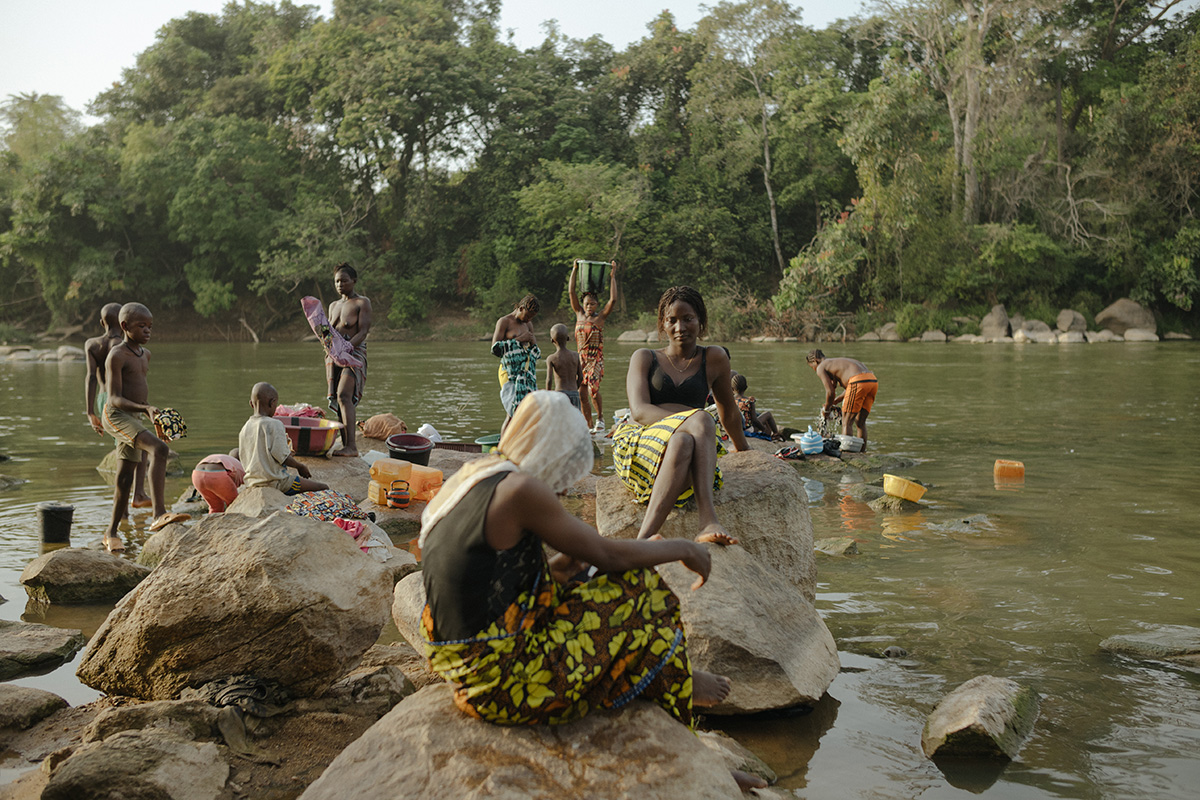 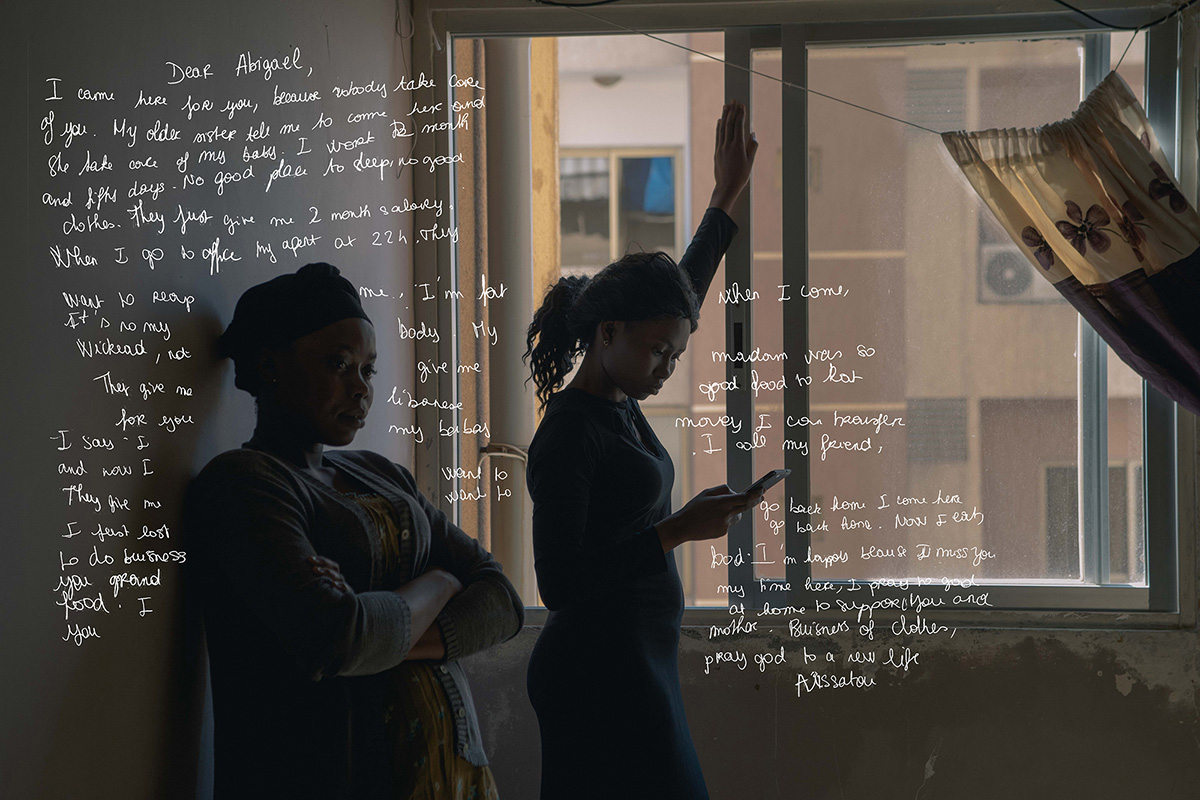 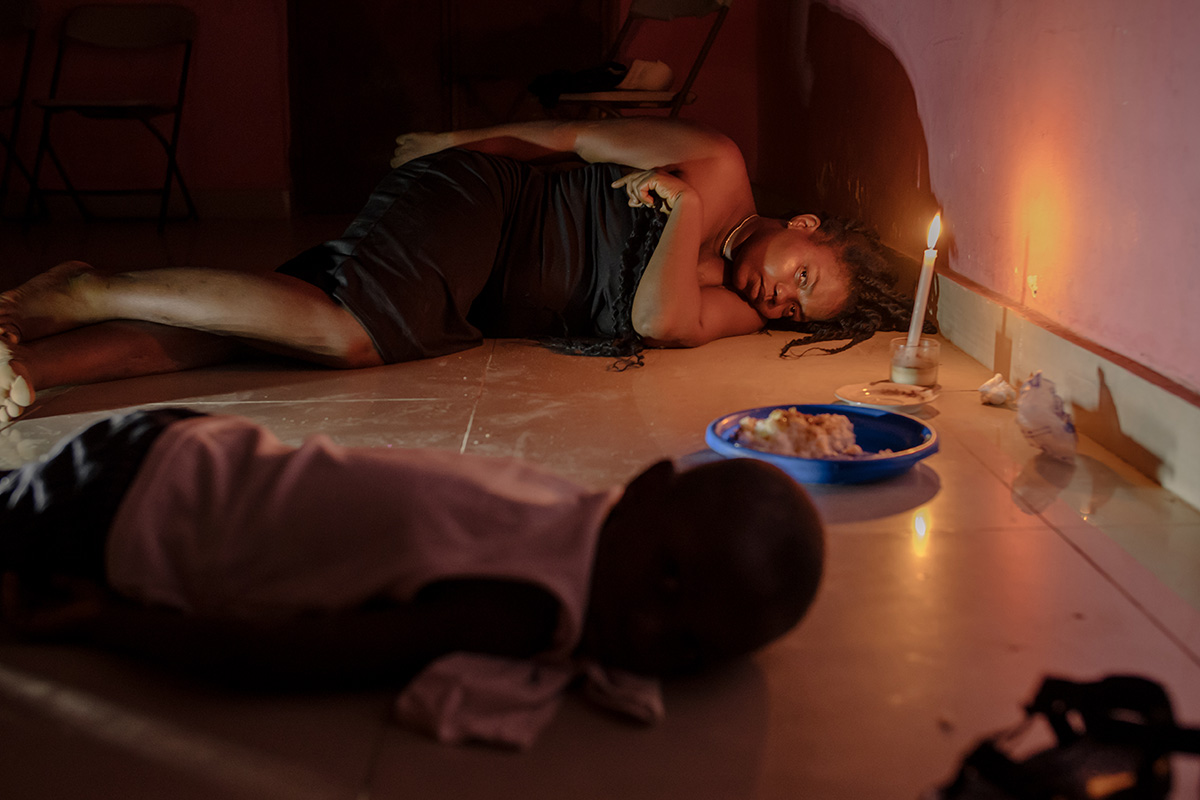 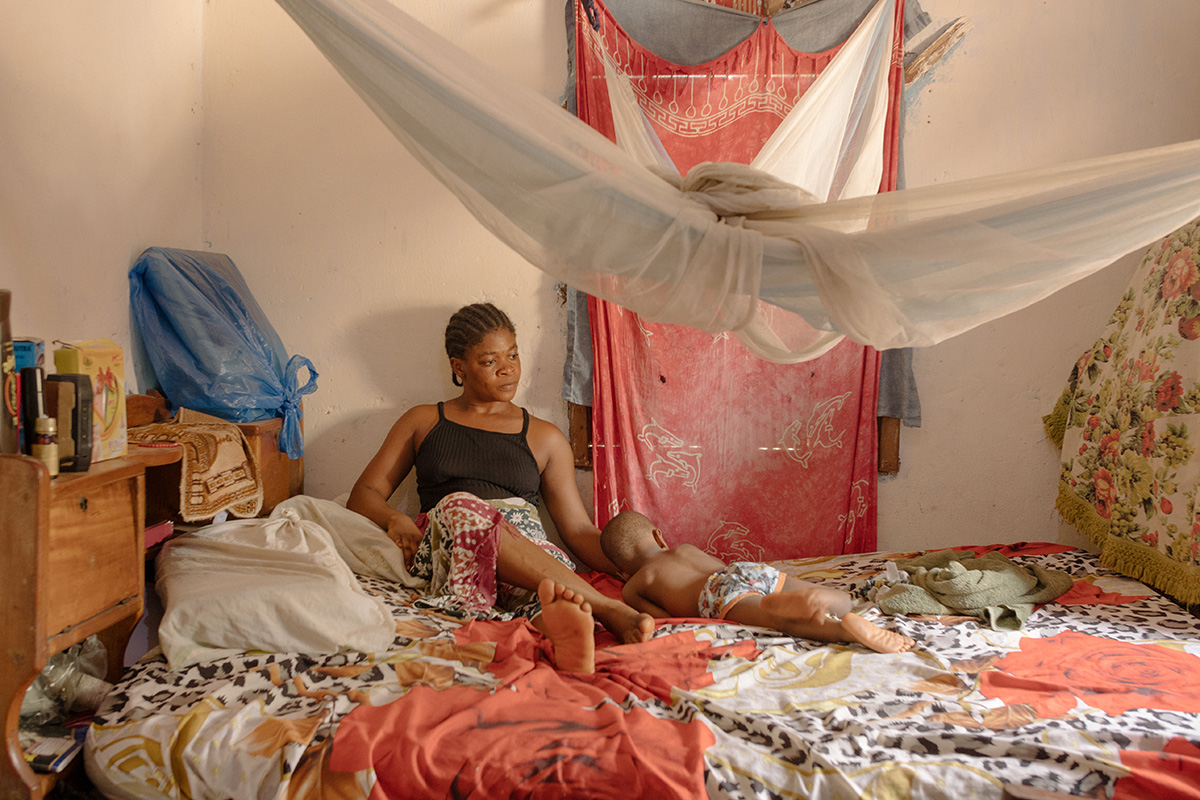 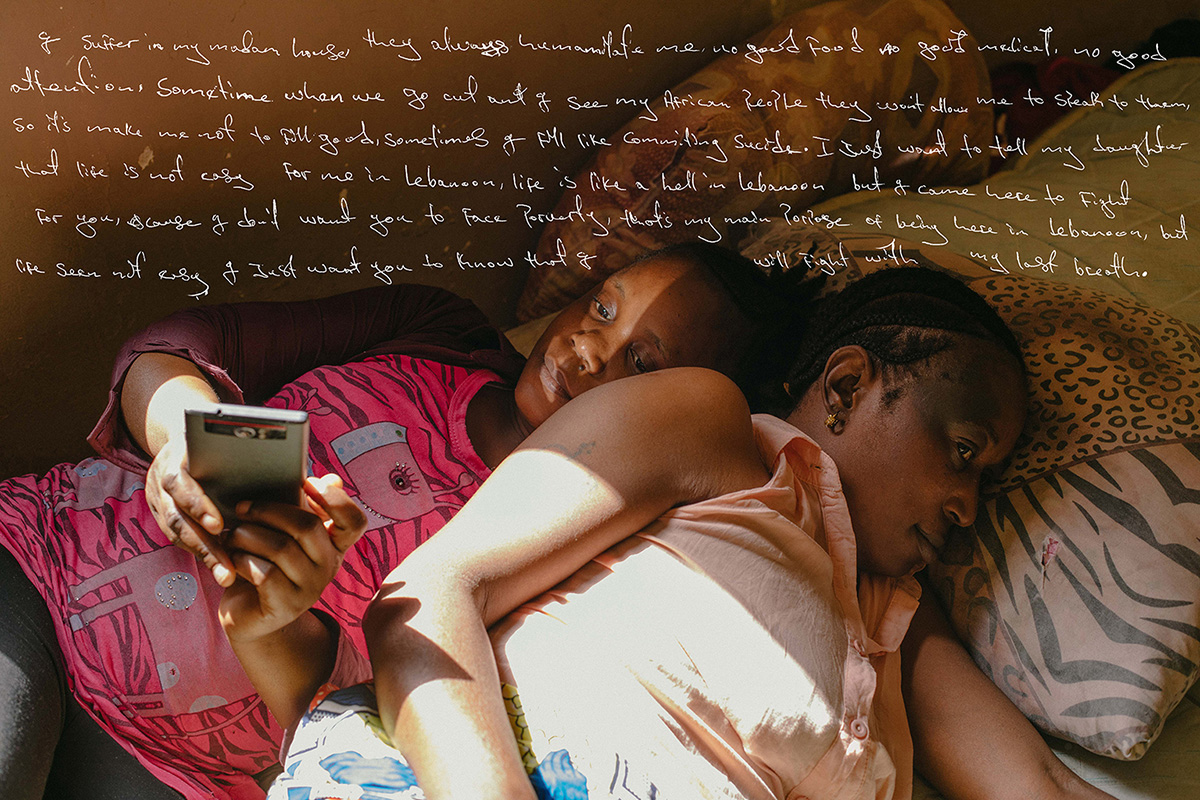 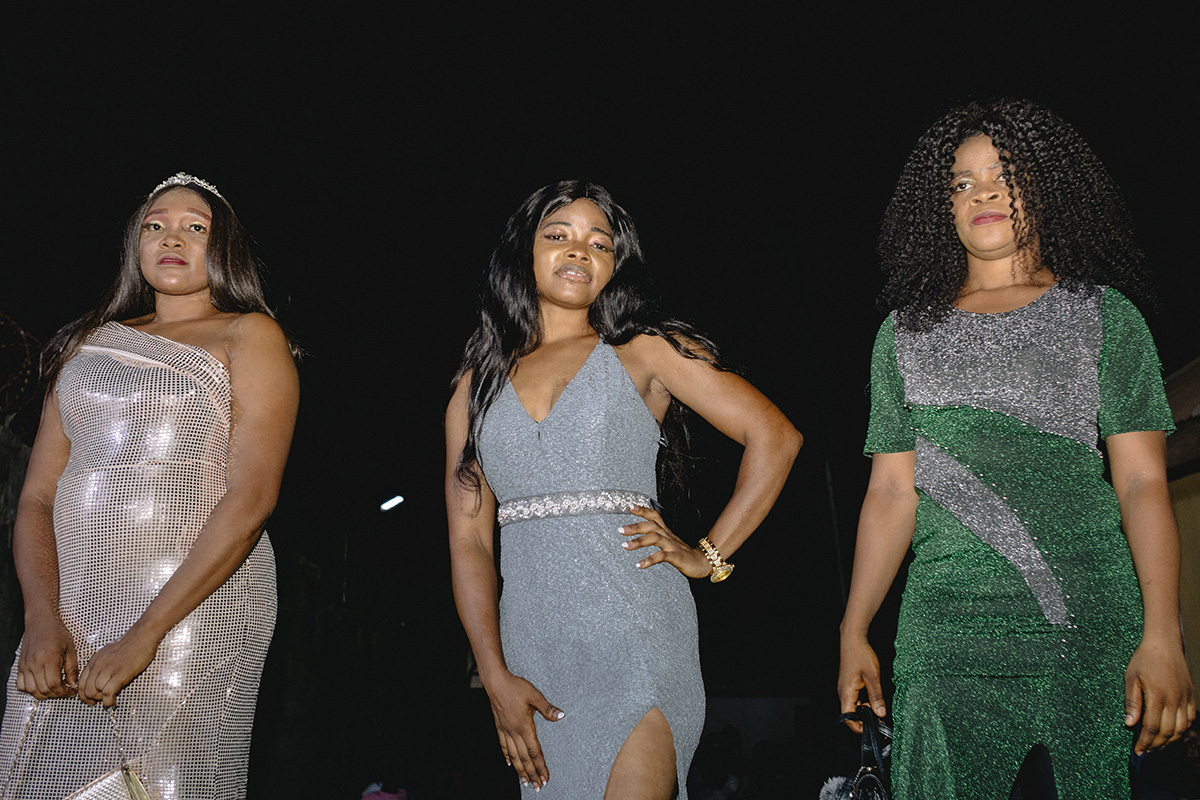 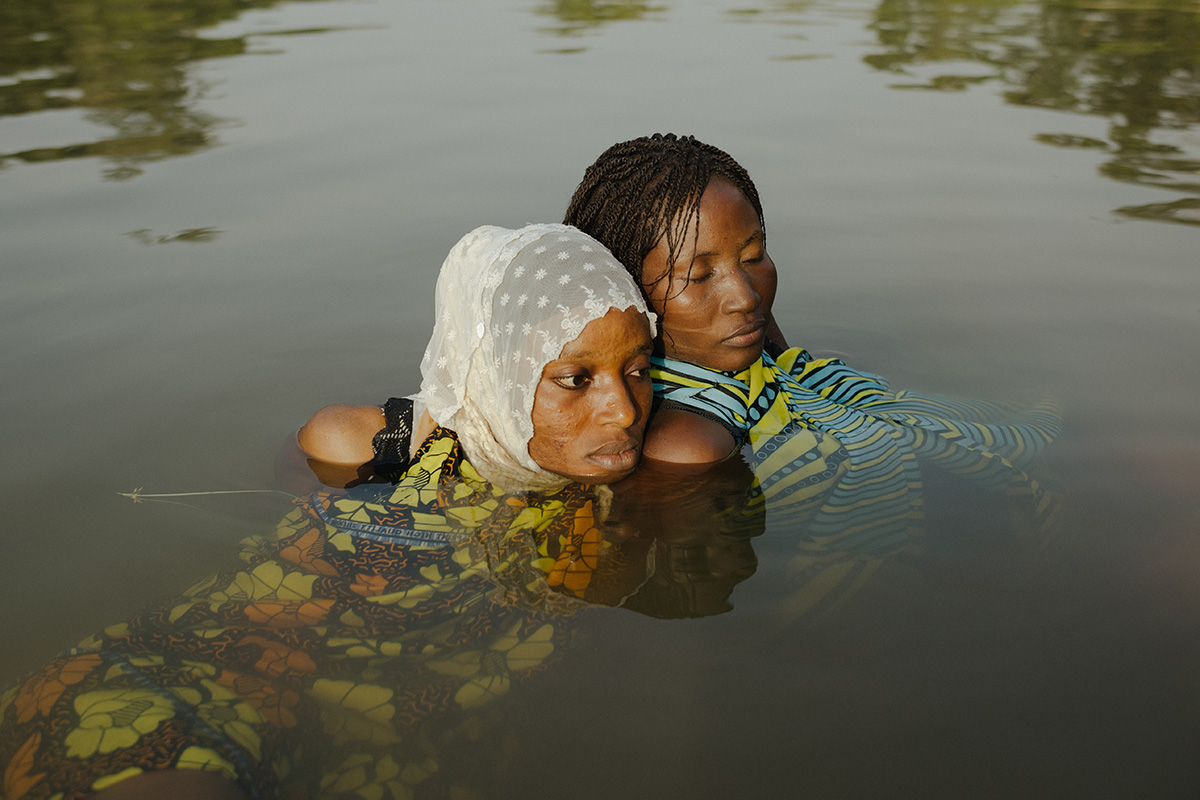 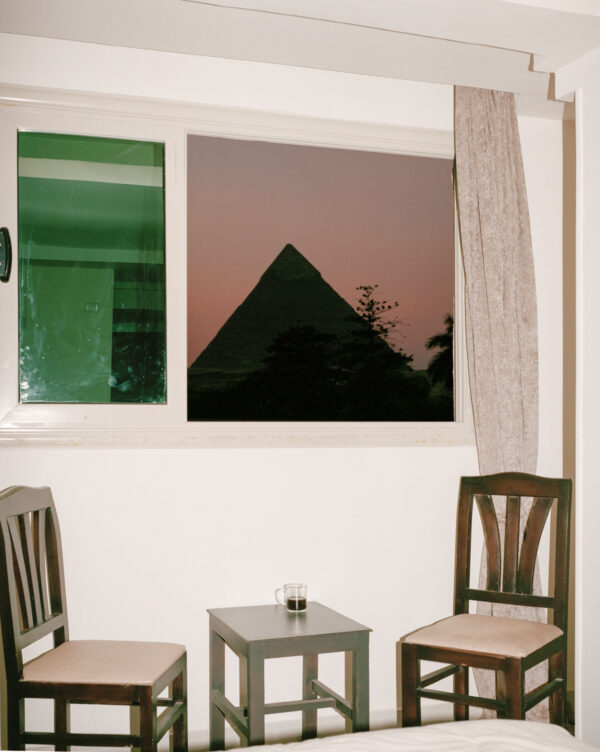