In her latest series and photobook, “Obras,” New York-based photographer Sophie Barbasch (previously featured here) traces the route of the Transnordestina—a railroad under construction in Northeastern Brazil that ties the desert to the sea. Barbasch’s interest in Brazil is personal—introduced to the language and culture at a young age by her Brazilian stepmother, she learned Portuguese and traveled to Brazil regularly, often wondering if she was an insider or outsider. At some point, she decided that she needed to return to Brazil on her own. Awarded a Fulbright Scholarship to make the work that would become “Obras,” Barbasch lived in Fortaleza for a year, traveling throughout Ceará, Piauí, and Pernambuco:

“I followed the route of the train like a map, listening to stories about drought, the emergence of labor unions, and corrupt judges; about ‘quilombos’ and their sacred spaces; about ‘assentamentos’ and different political regimes. People told me about the first railroad built by the British and how the colonial shadow has shifted and morphed but never quite disappeared; they told me about anthropologists who came to extract and were followed home by ghosts. These stories exist in different times, registers, and translations. They give way to images that traverse the dark space between languages.”

“Obras” is currently on view through November 7th in a solo exhibition at Penumbra Foundation. See more from the project below! 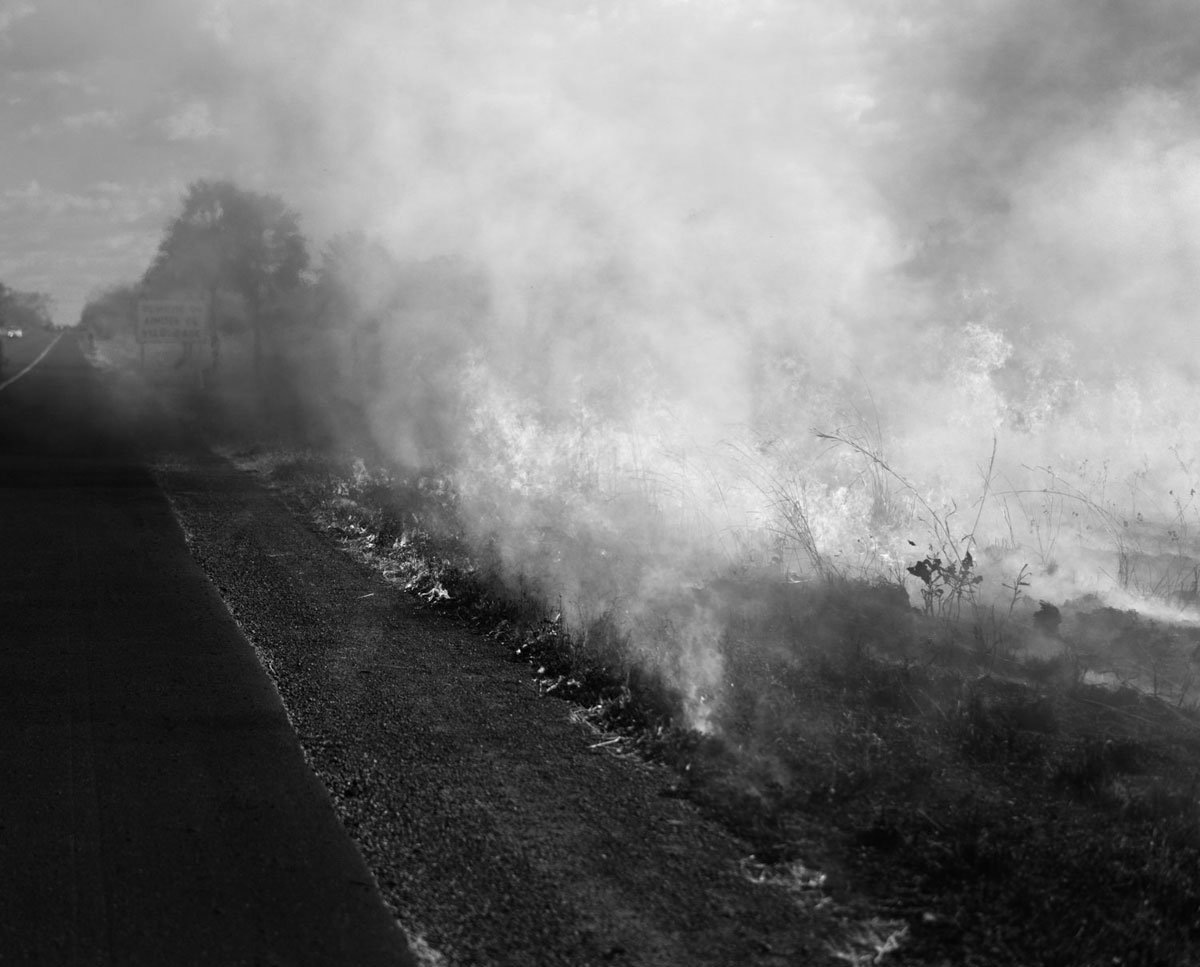 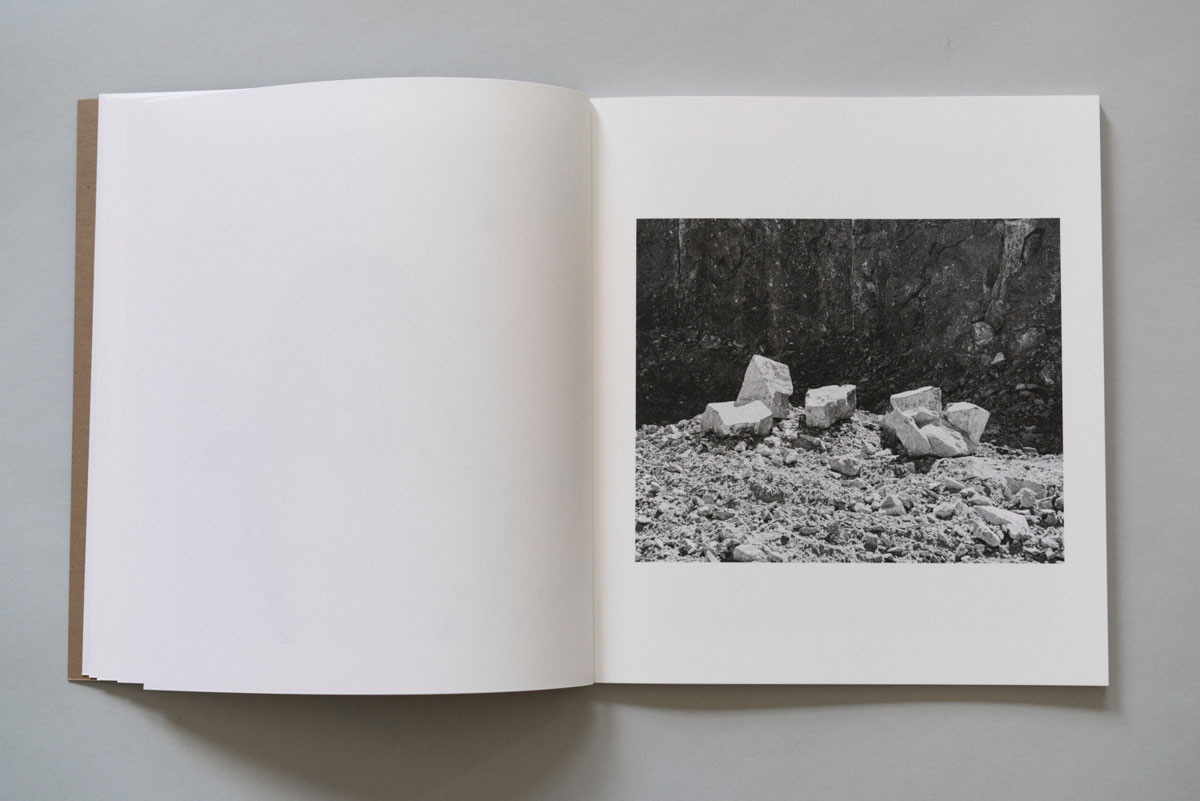 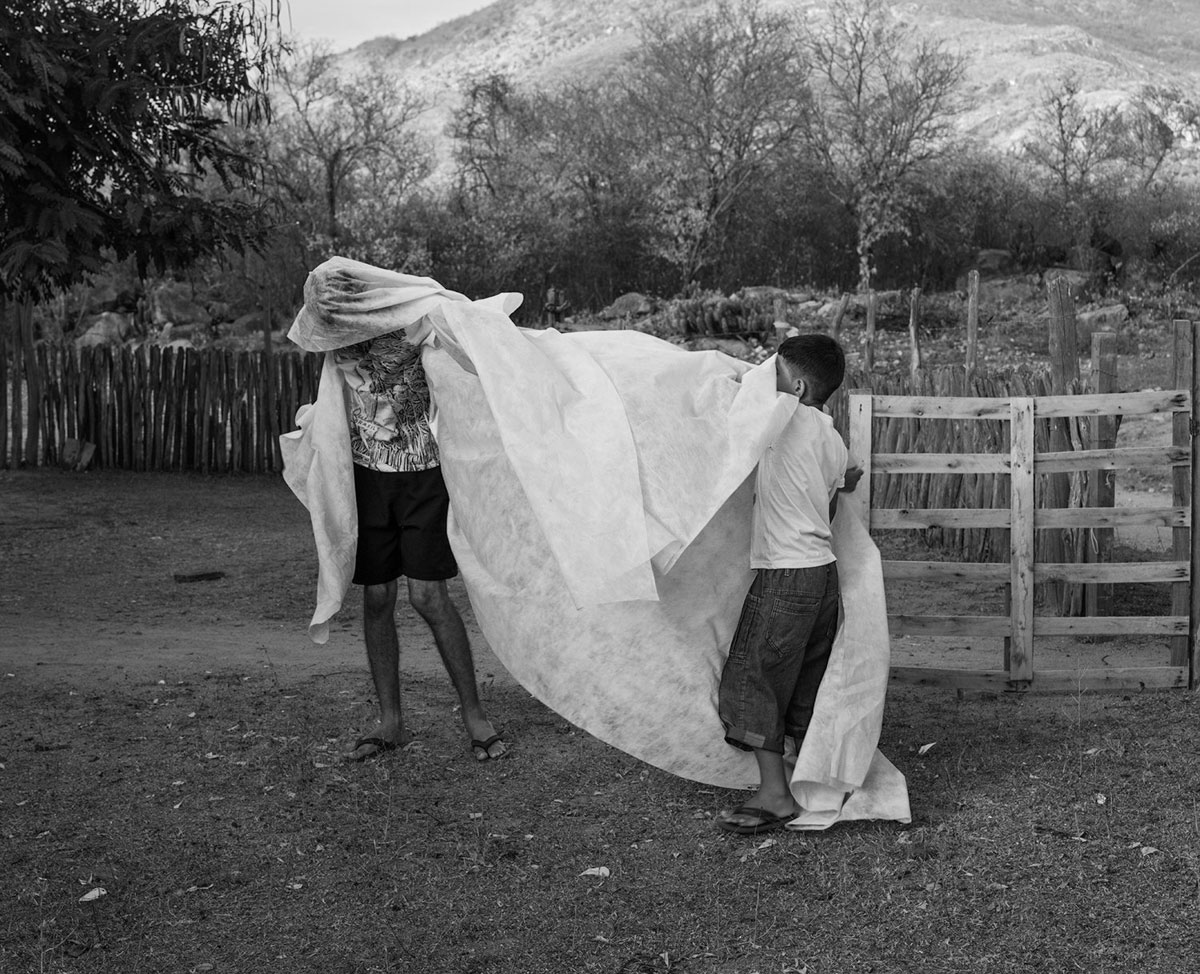 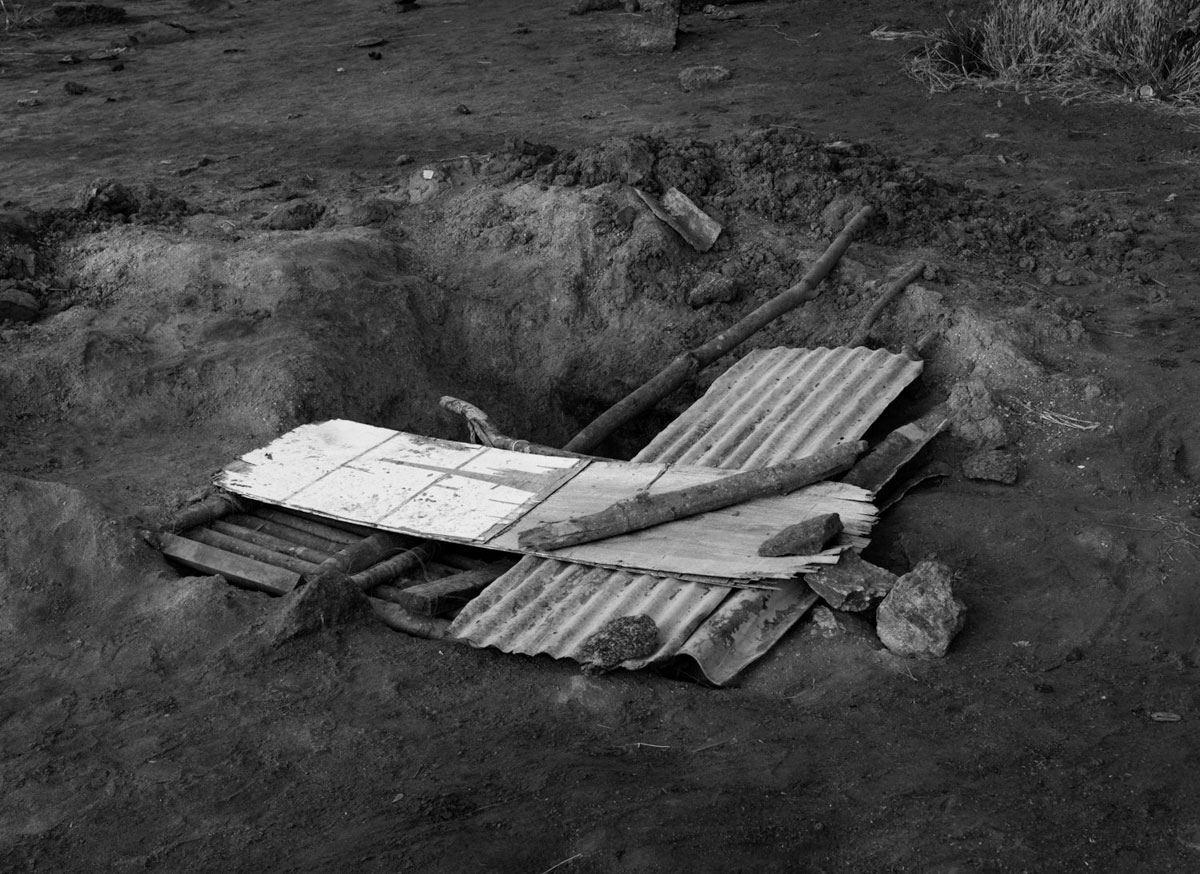 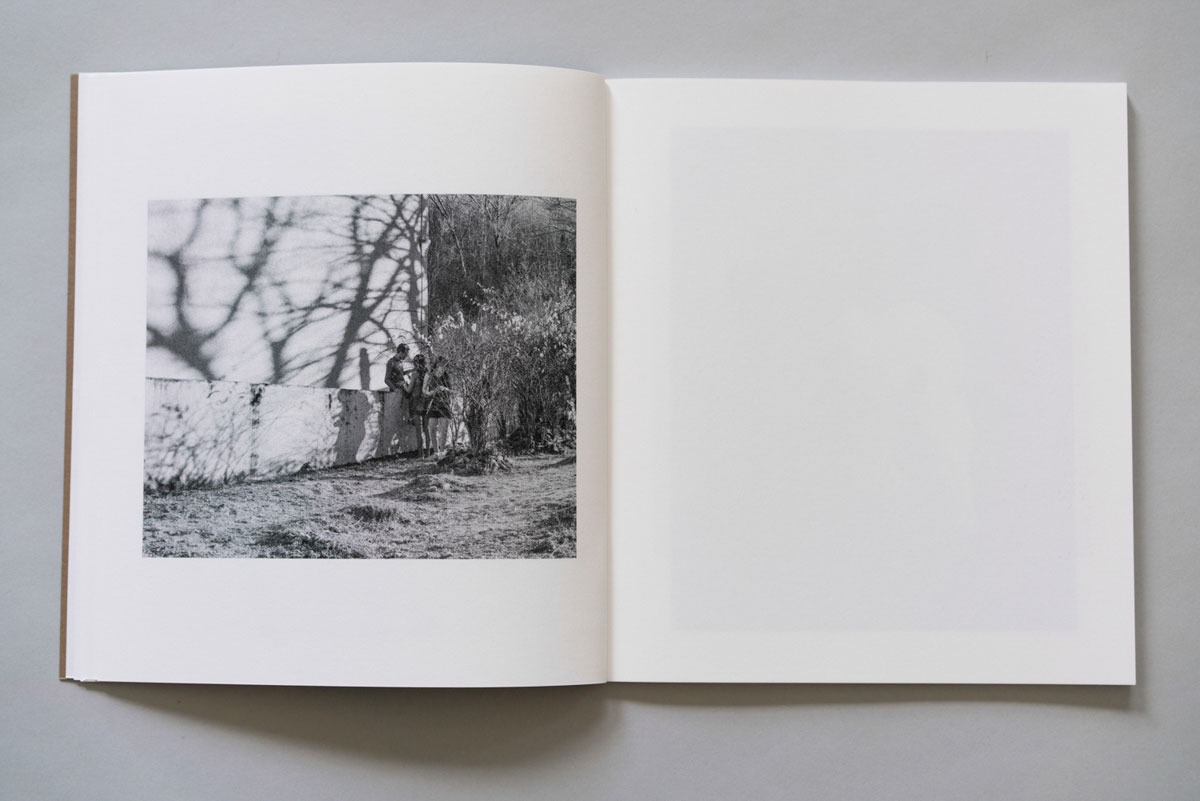 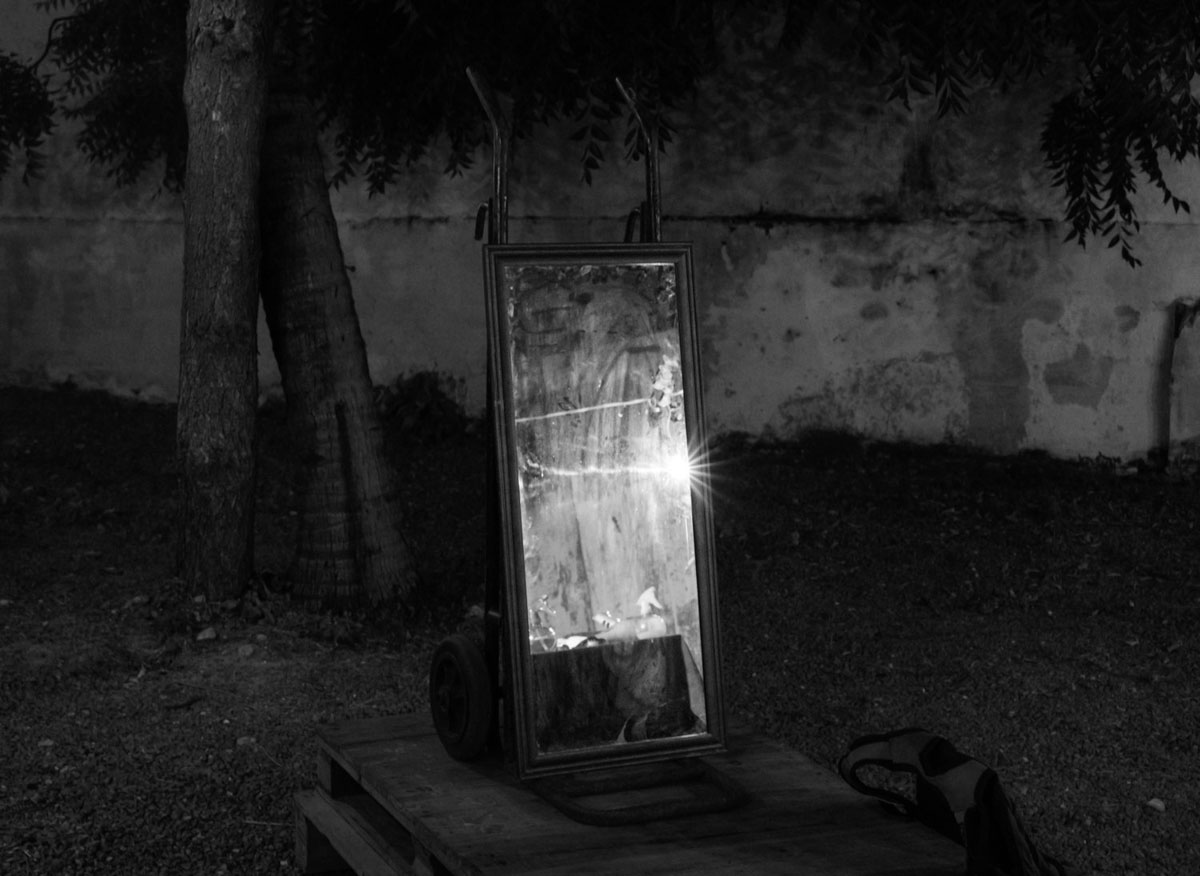 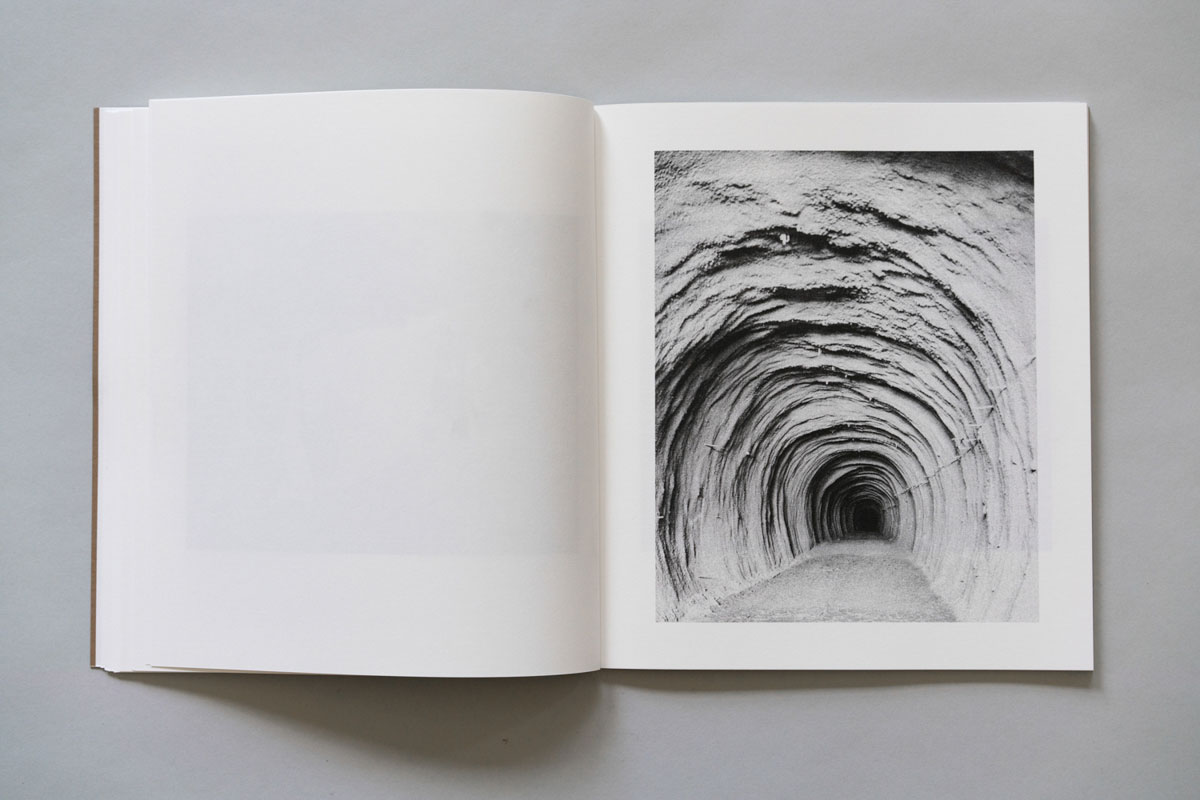 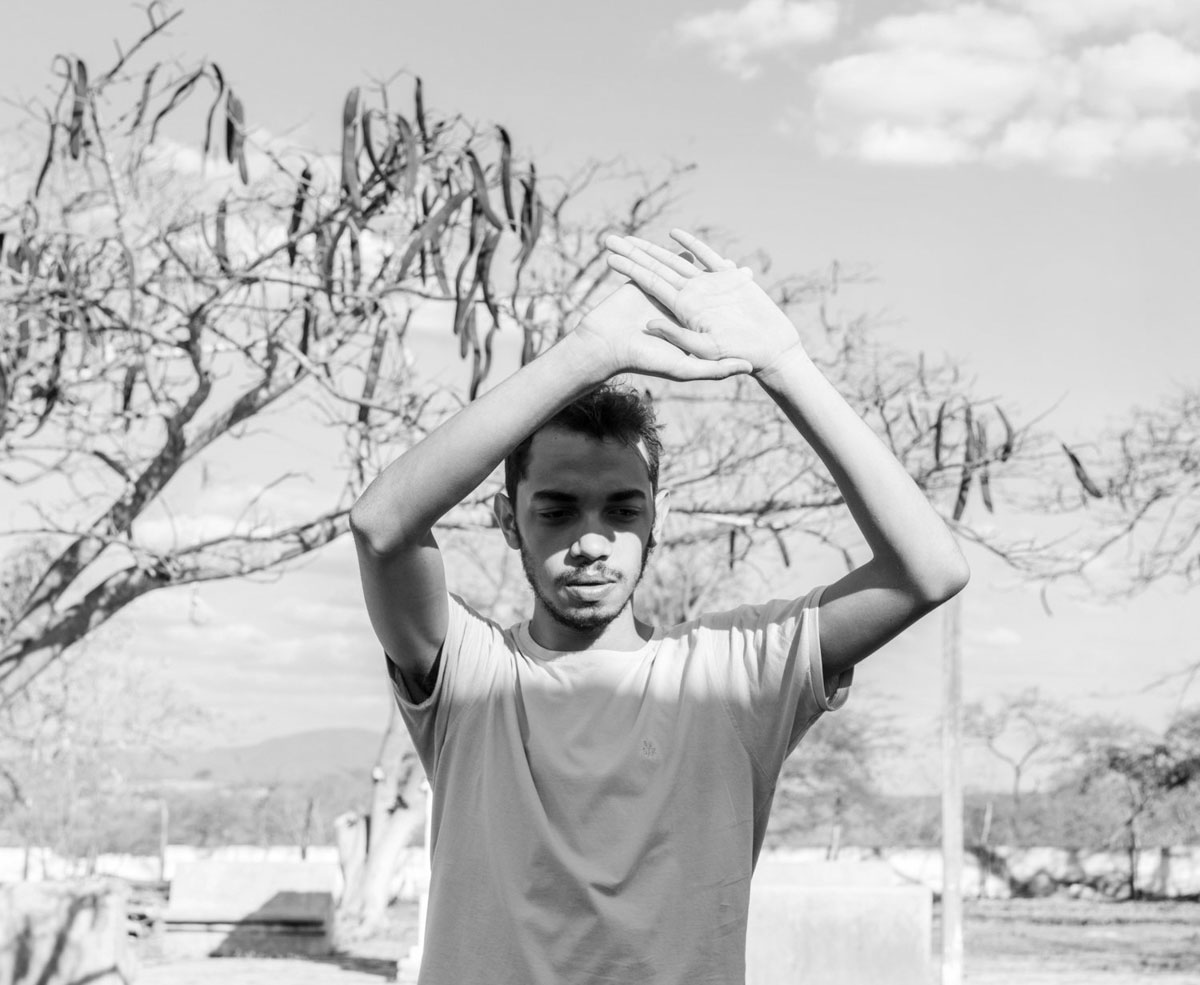 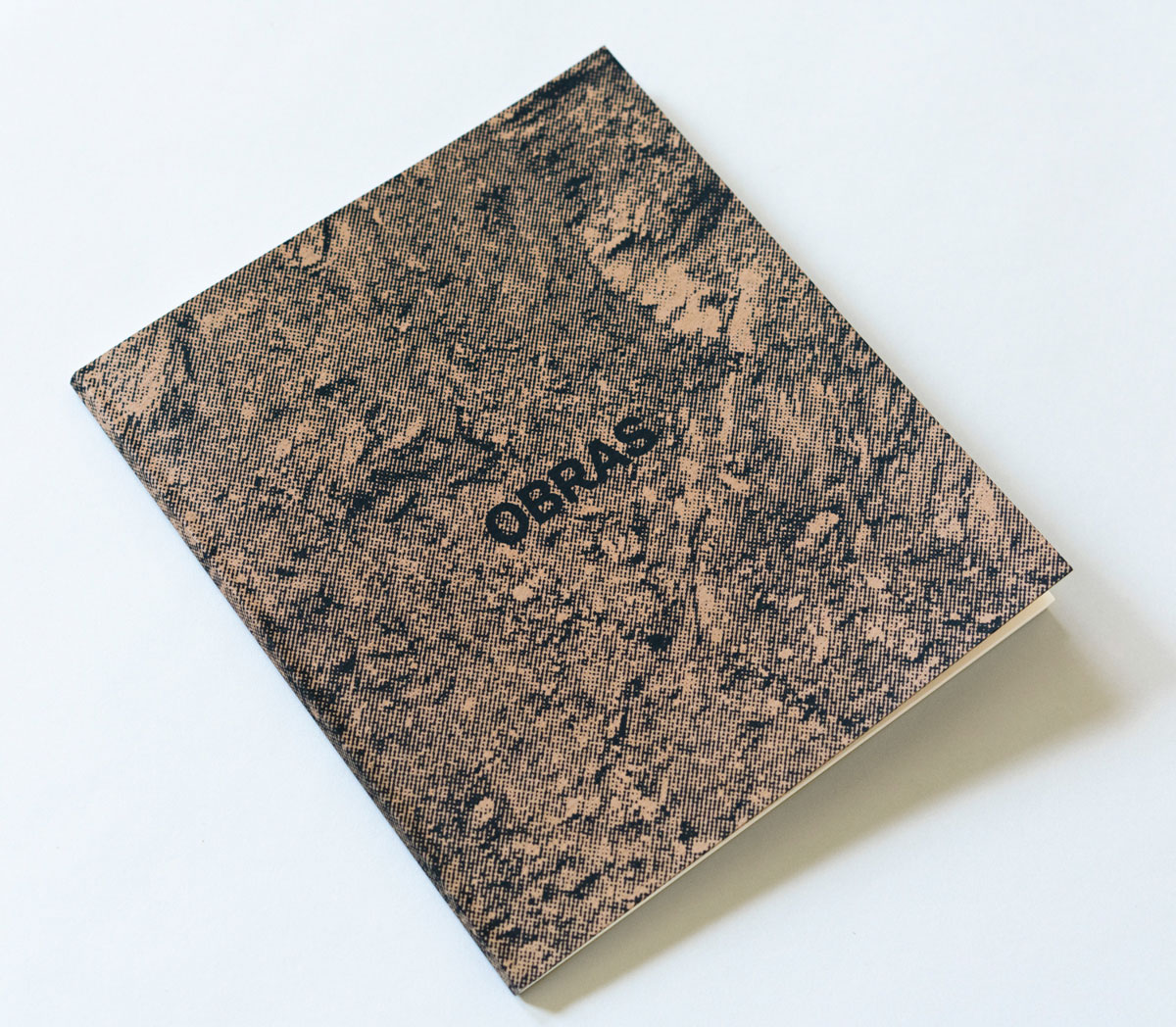 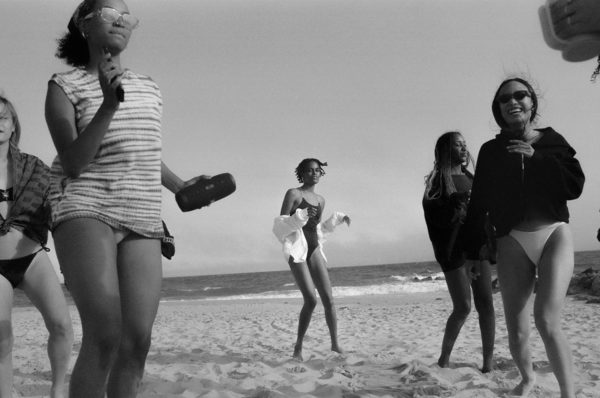 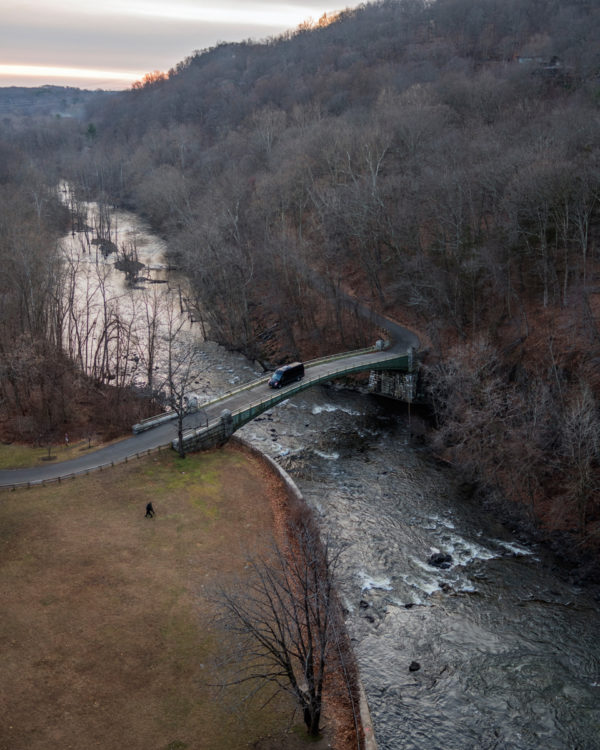