Based between LA and New York, photographer Maddy Rotman brings her camera everywhere with her. Her love of photography first blossomed when her mom brought home a first generation iPhone in 2007. Nine years old at the time, Rotman used the camera to take photos of flowers in the backyard. “Her mom goggles led her to believe that these photos were good, and she encouraged me to explore photography, always joking that I got ‘my eye’ from her, but never saying more,” she explains. At 17, when her mom passed away, her dad brought out her mom’s old photo albums for the first time. Taken mostly when her mom was in her 20’s and 30’s, the images sparked something in her— “Maybe it was just daughter goggles, but they were my favorite photos I’d ever seen, and made me want to pursue photography more seriously.”

Rotman’s current practice is spontaneous, and mostly documentary, with an interest in capturing people and places as they naturally occur. Recently she has been drawn to photographing people at home and their messes. “I’m inspired by people who are able to create a beautiful mess,” she says. She is currently working on a portrait series of people at home, and a huge part of the process has been asking her subjects to refrain from cleaning or changing anything about their space in preparation. “People typically hate this. I think it’s harder to see the beauty in our own messes than in someone else’s. Ultimately, I think my goal is to empower subjects by making their self-created, authentic environments a central part of the portrait.”

See more from Maddy Rotman below! 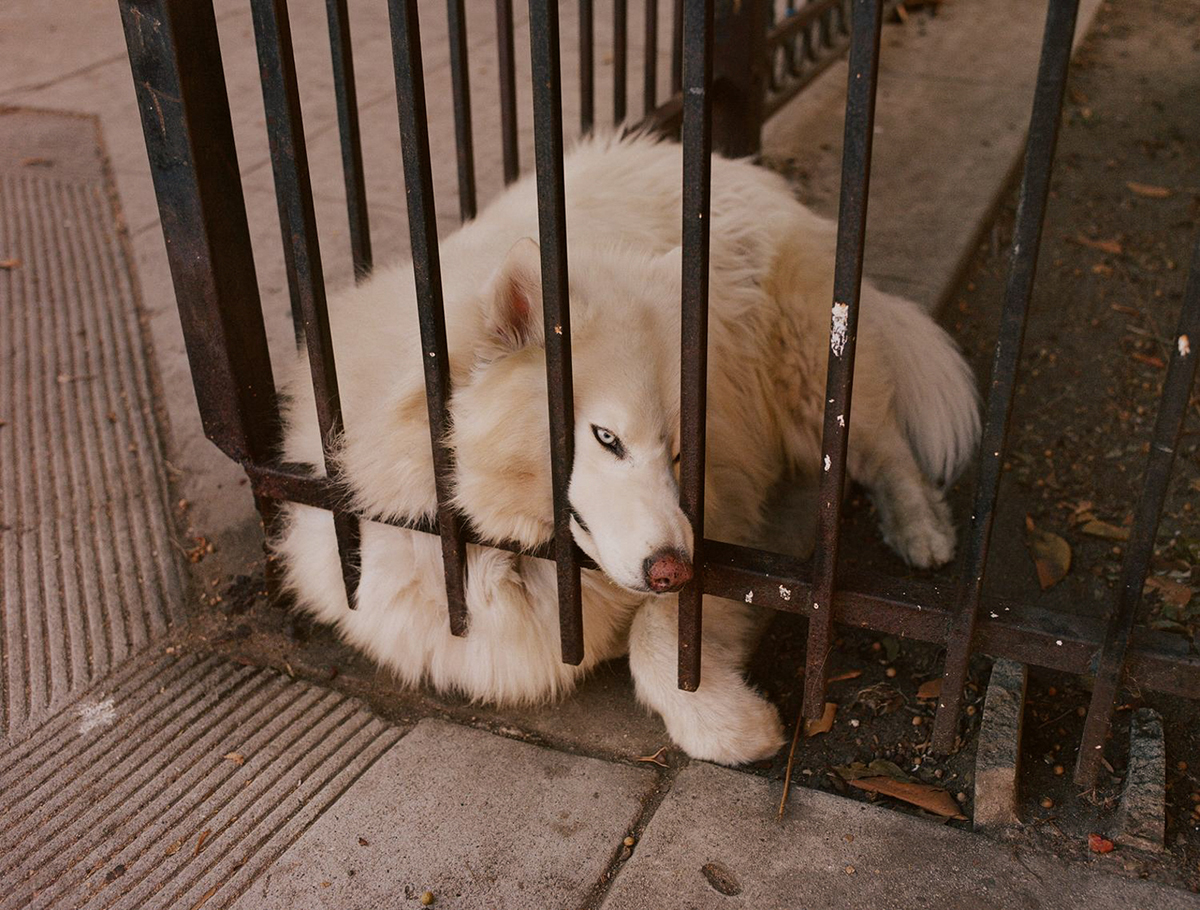 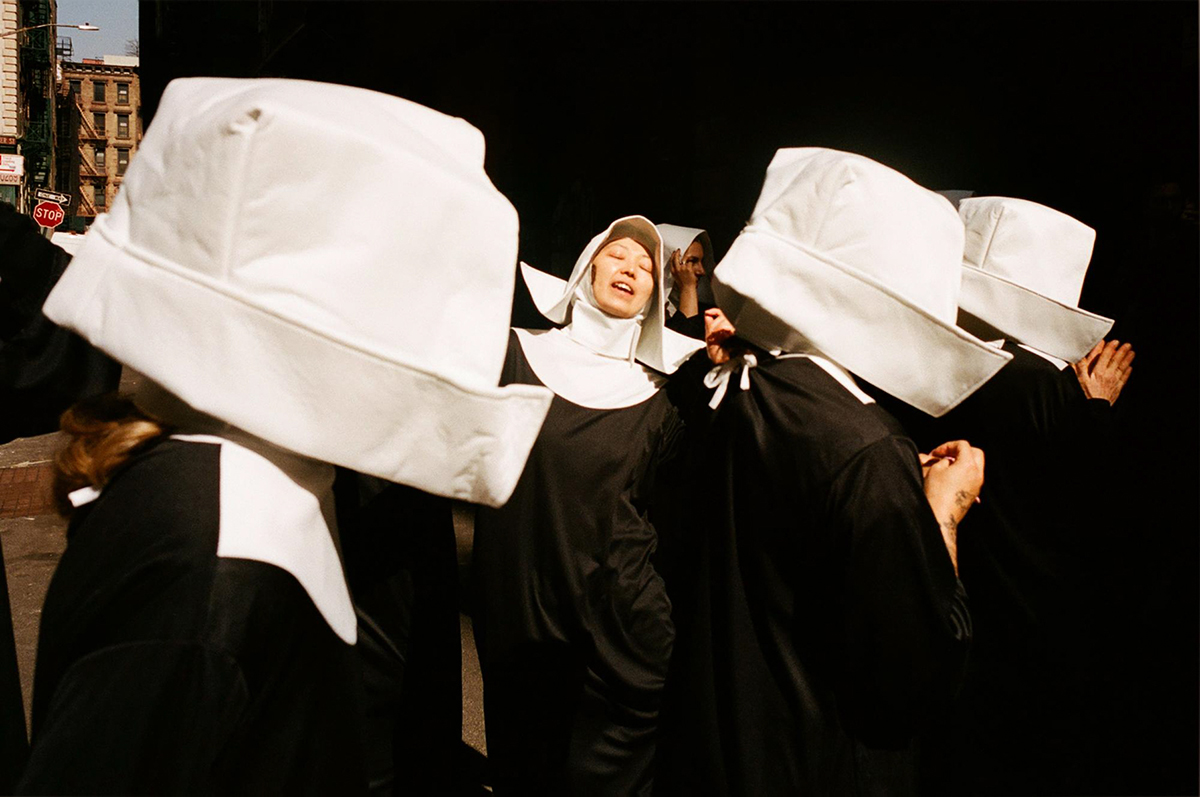 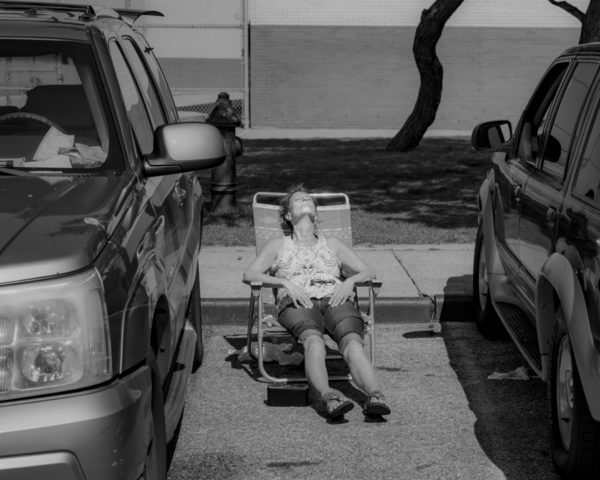 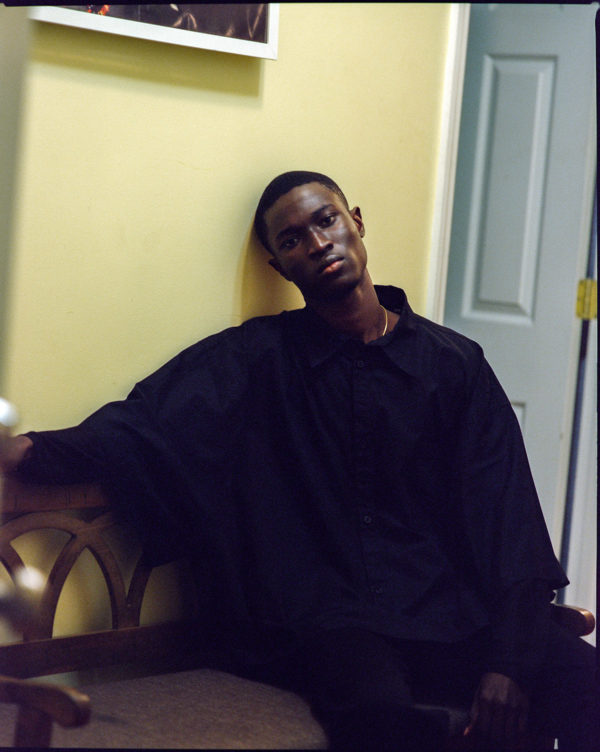 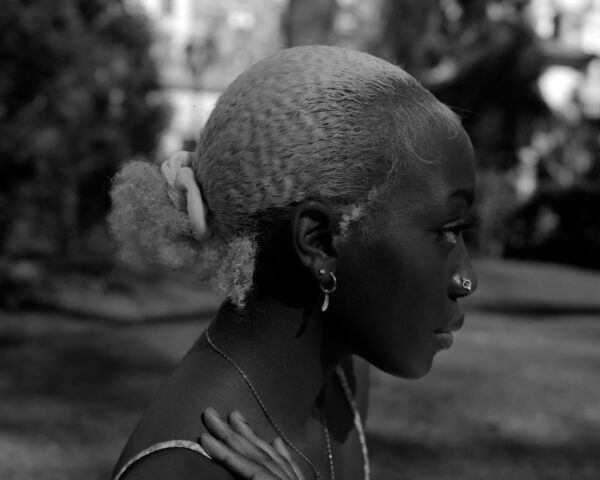