Photographer Youqine Lefèvre was one of six Chinese girls adopted to Belgian families in 1994. Born in Hunan Province and adopted at the age of eight months, Lefèvre’s relationship to China’s birth control and one-child policies is personal. In her recent photobook, “The Land of Promises,” published by The Eriskay Connection, she explores the repercussions of these systems through the lens of her own experience and the stories of the five other adopted girls and their parents.

“I have no recollection of what preceded my adoption or of the meeting between the parents and children at the orphanage,” she explains. “My memory of this event has been mediated through the stories my father and the other parents have told me, the photographs and videos they made, and the official documents I have.” Drawing on these archives, which date back to 1994, pictures she took during trips to China in 2017 and 2019, research based on writings of demographers and experts on China’s birth control policy, and testimonies of people she met in China, “The Land of Promises” is about Lefèvre’s discovery of her country of origin, and her attempt to understand what led to the separation and international and transracial adoption of hundreds of thousands of Chinese girls.

See more from “The Land of Promises” below! 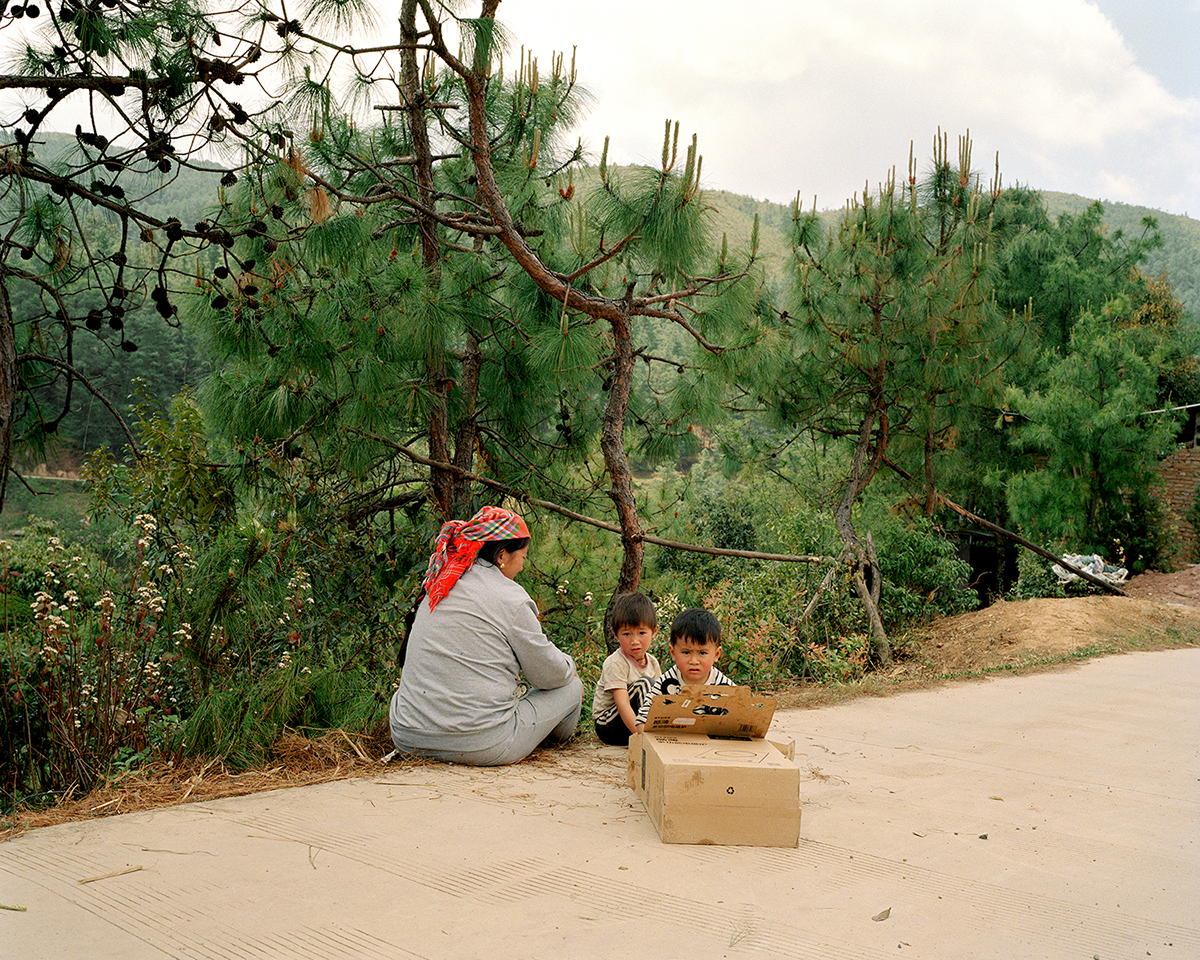 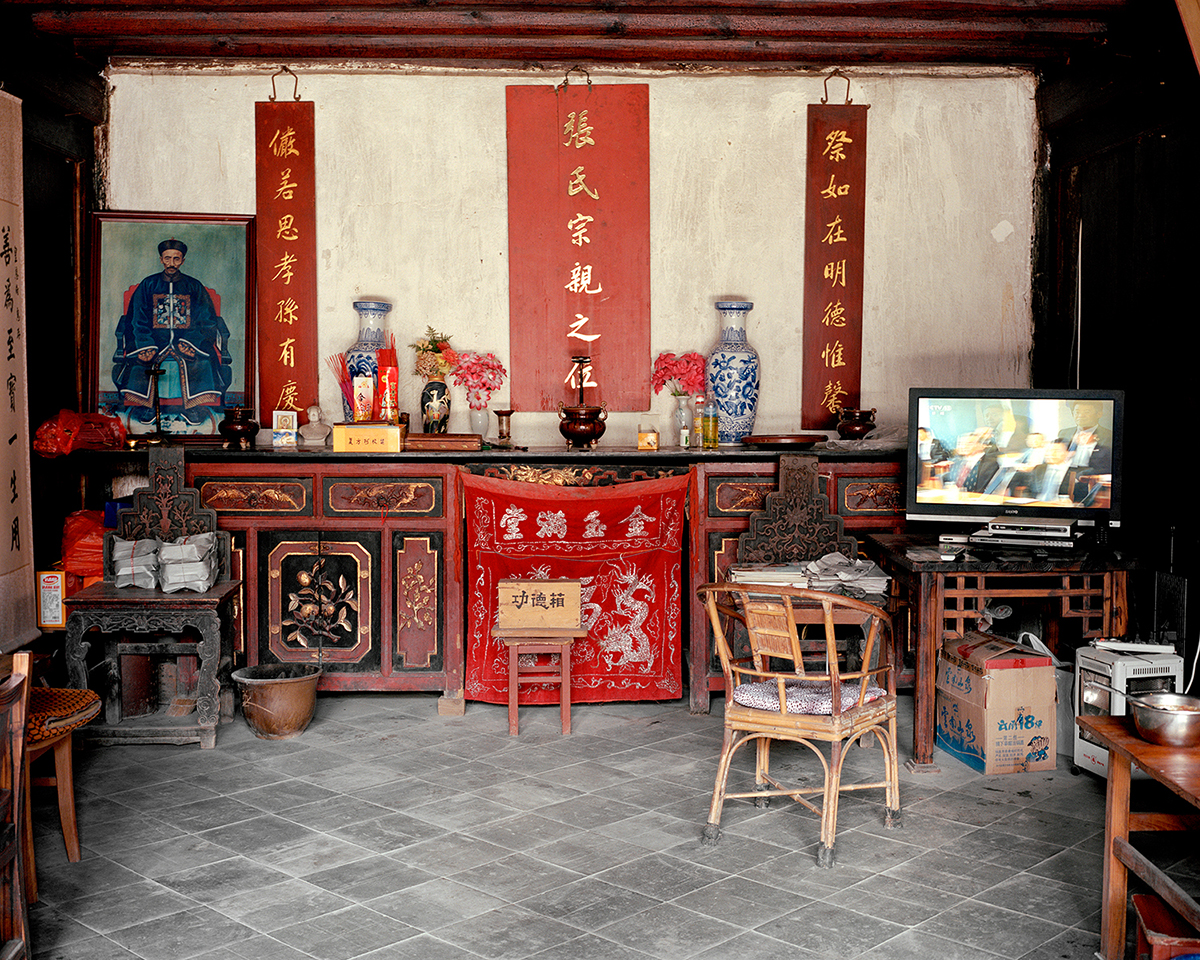 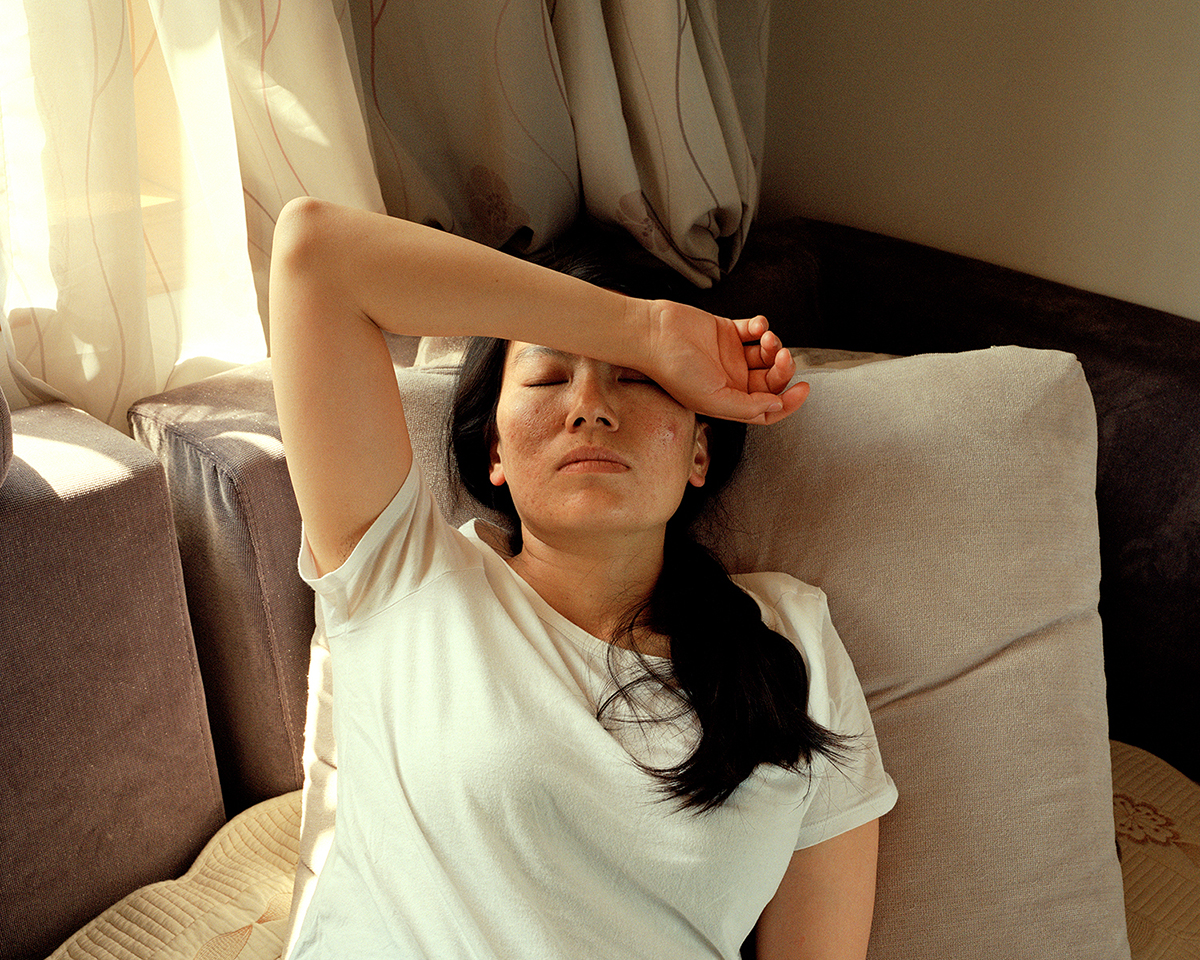 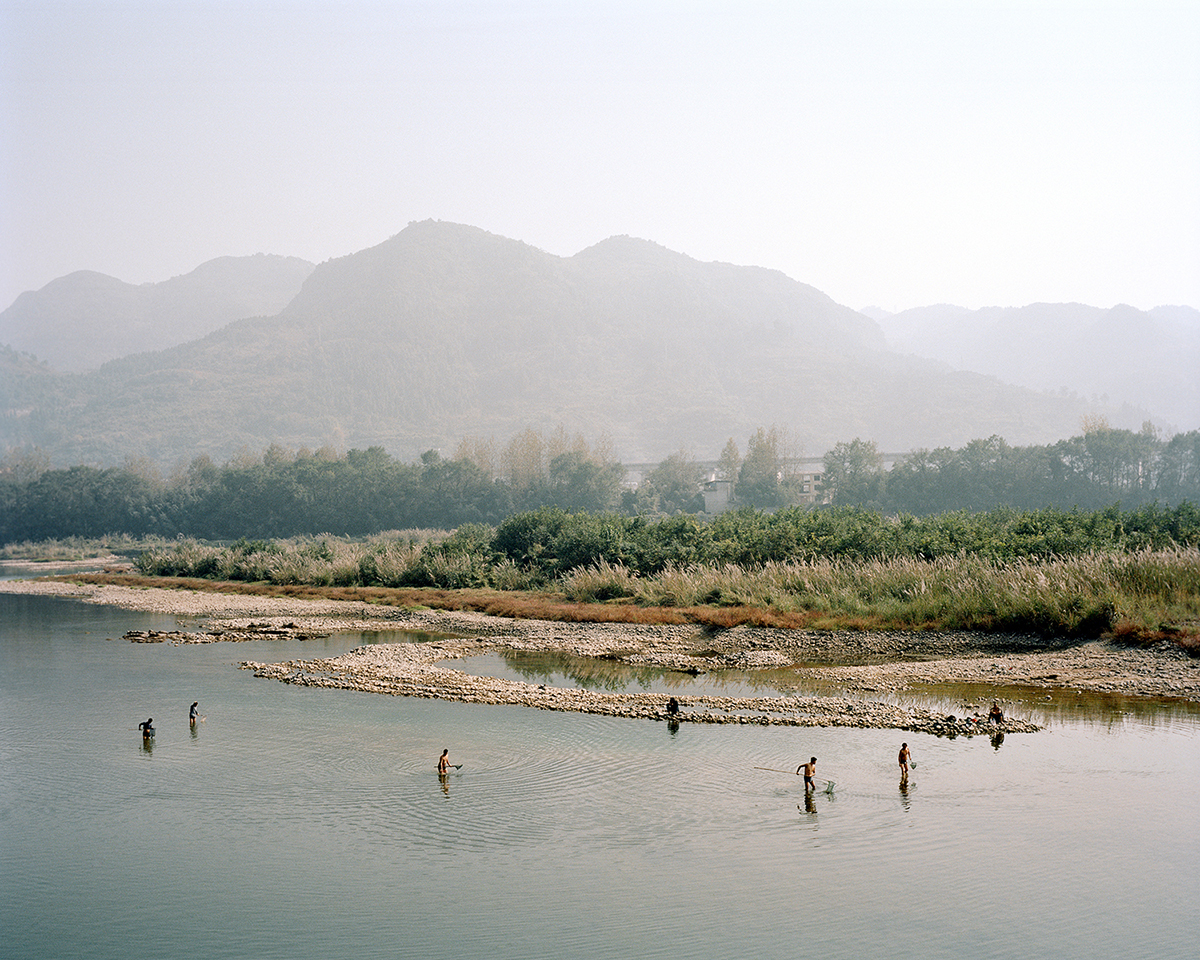 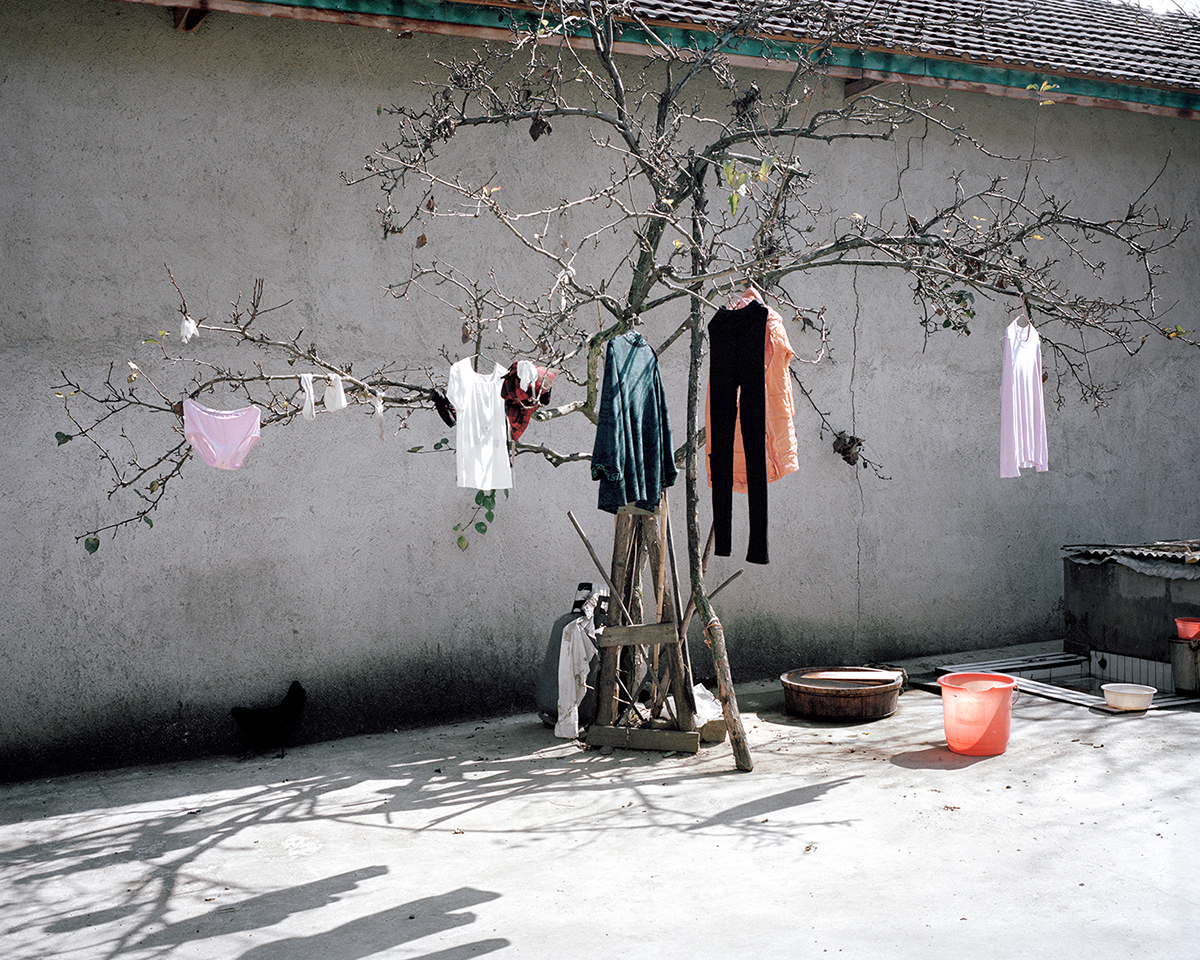 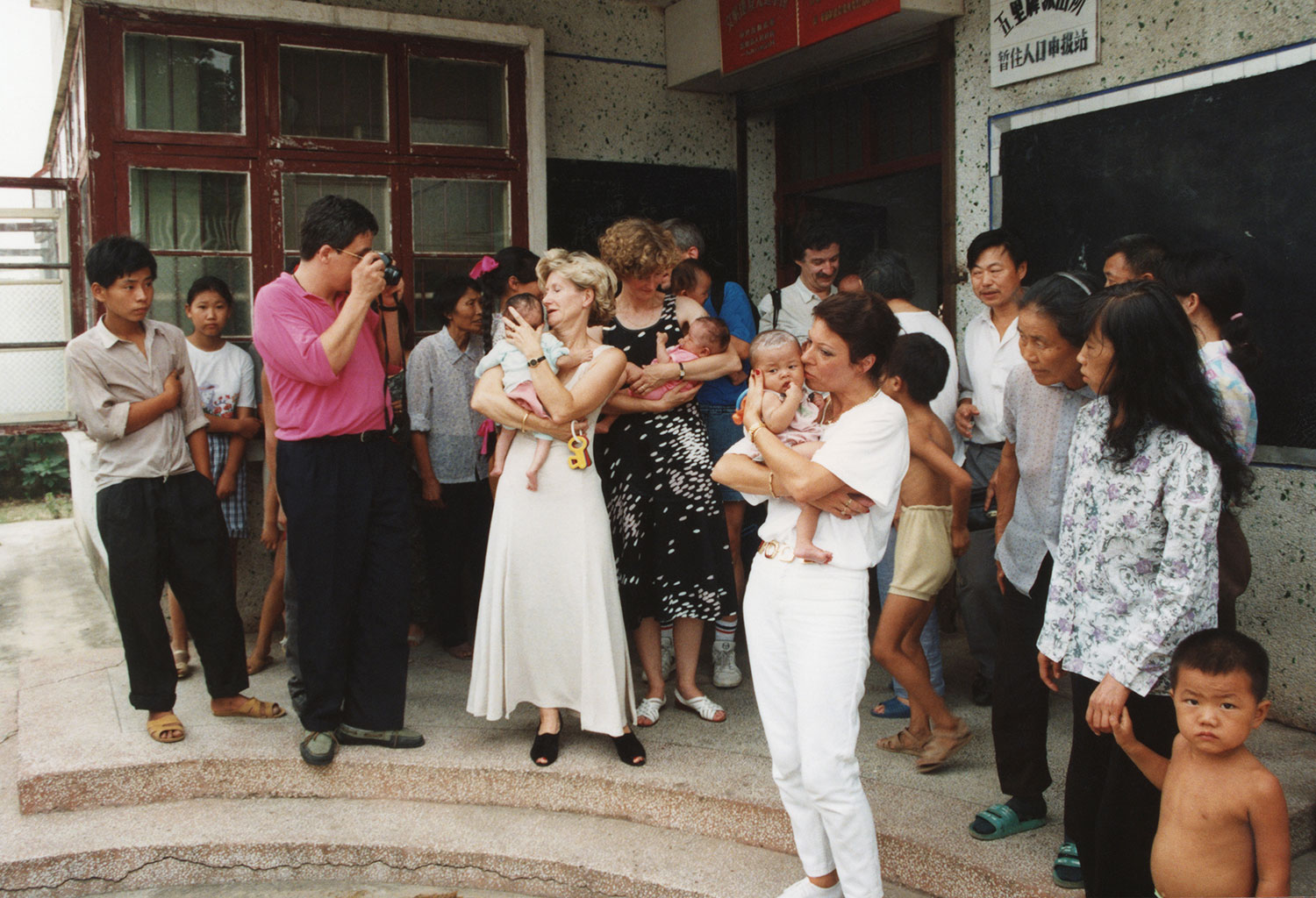 “The Land of Promises” at The Eriskay Connection 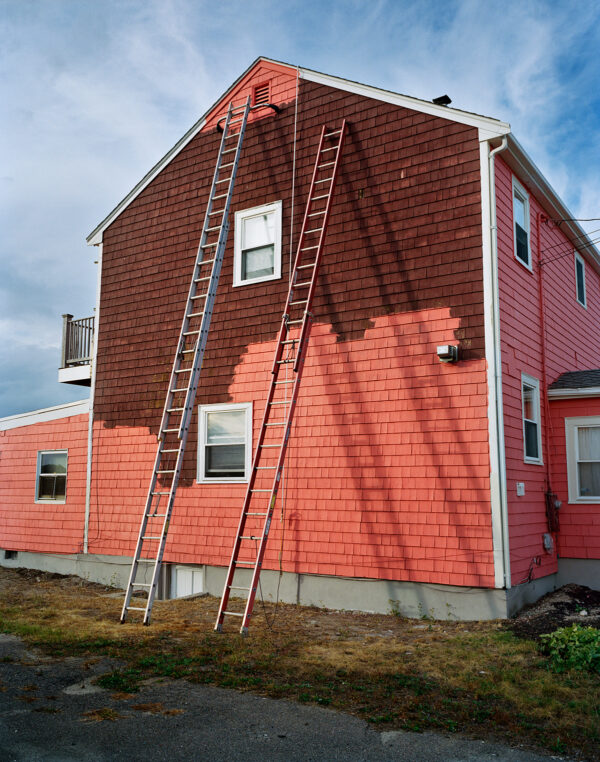 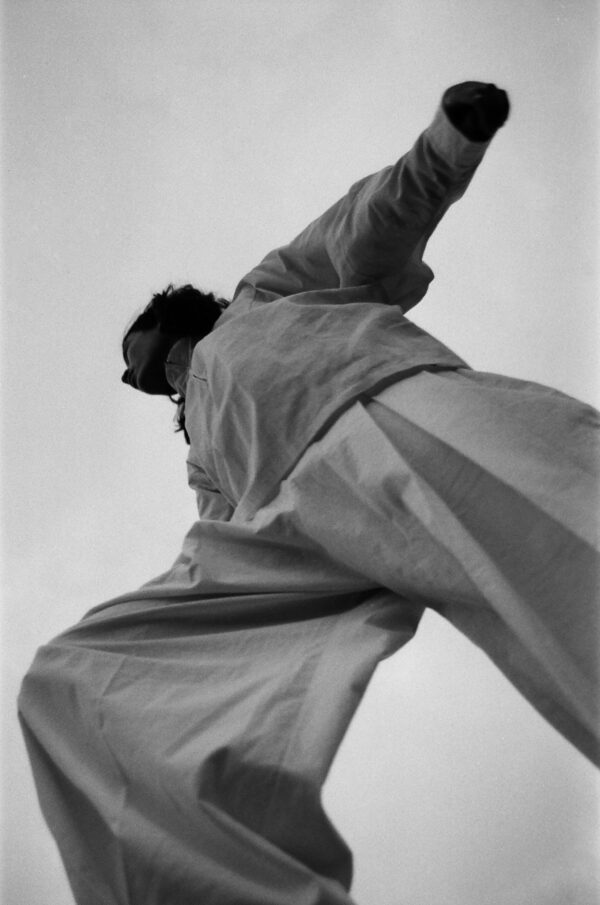