In her latest project, “This Holy Hill,” San Francisco-based photographer and photo editor Jenna Garrett explores themes of spirituality and myth in America in the rural vacation town of Branson, Missouri. Nestled in the Ozark Mountains, just 40 miles south of Garrett’s birthplace, Branson has a population of 11,400. For more than a century, the town has served as a much-loved tourist destination, drawing an estimated 7 million people a year at its height. “The region champions a particular subset of American values,” explains Garrett, “but above all, a belief its existence is blessed by God.”

As a child, Garrett visited Branson several times a year. “This Holy Hill” examines the foundation on which she was raised, holding space for complexity and contradiction: “This culture now sits at the forefront of American politics and the current health crisis. Through a combination of documentary and staged images, I create a nuanced portrait of a worldview often oversimplified. It’s a story grandly told, partially true, and deeply felt.”

See more from “This Holy Hill” below! 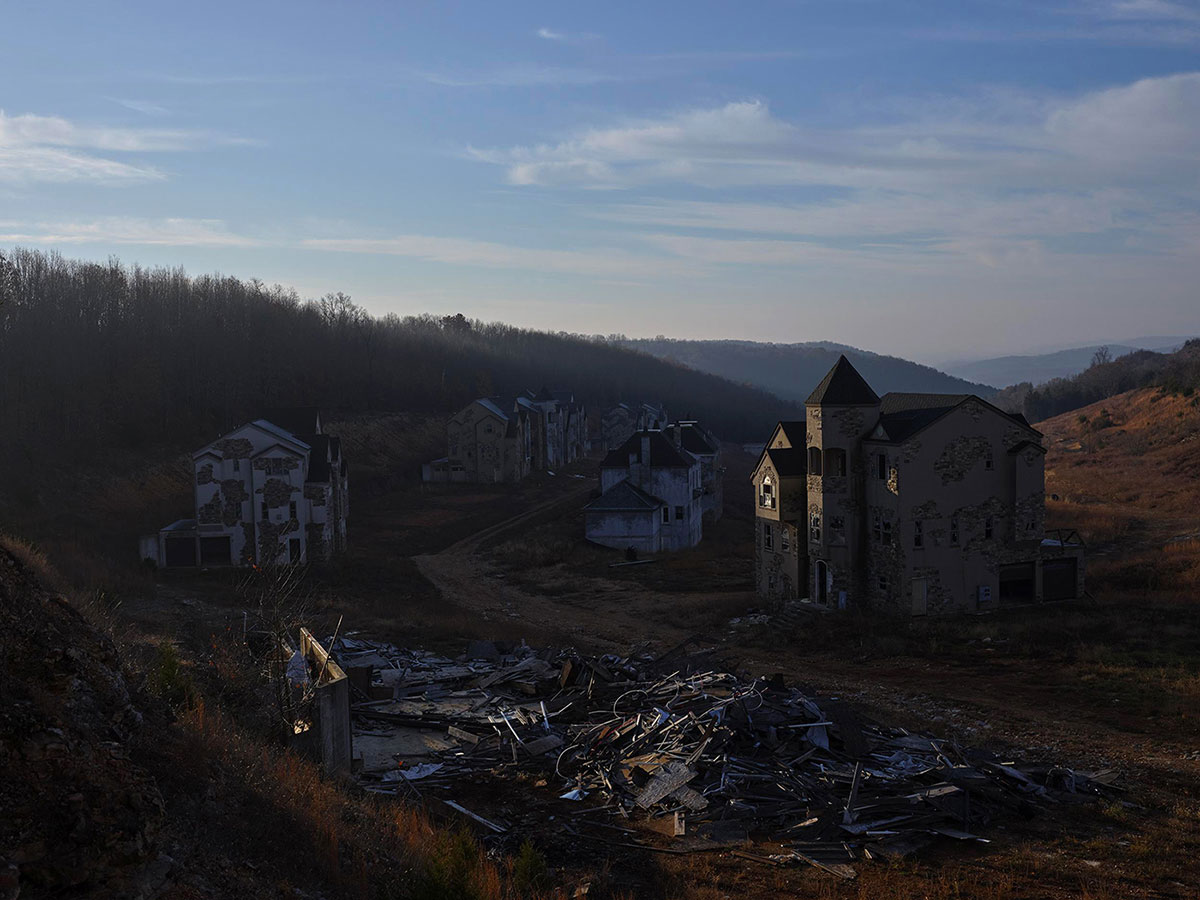 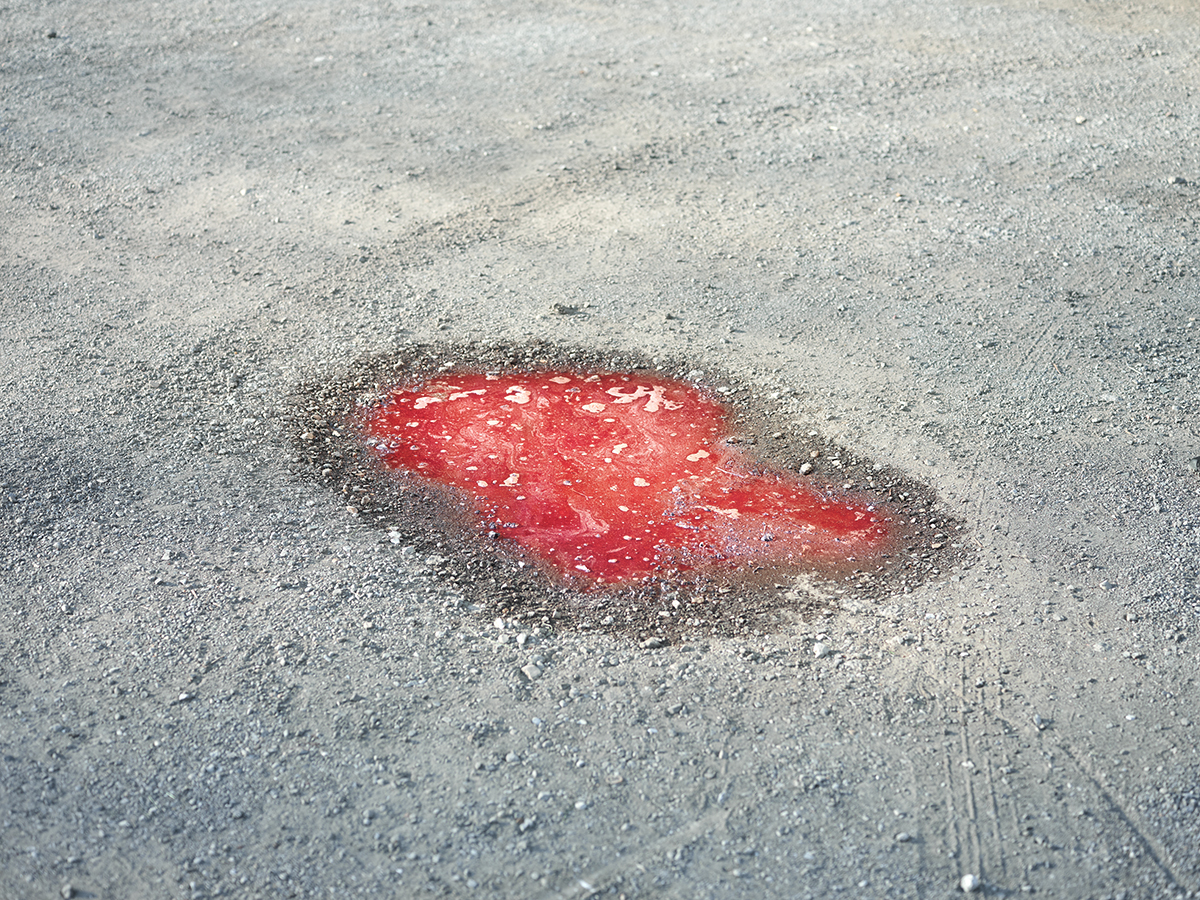 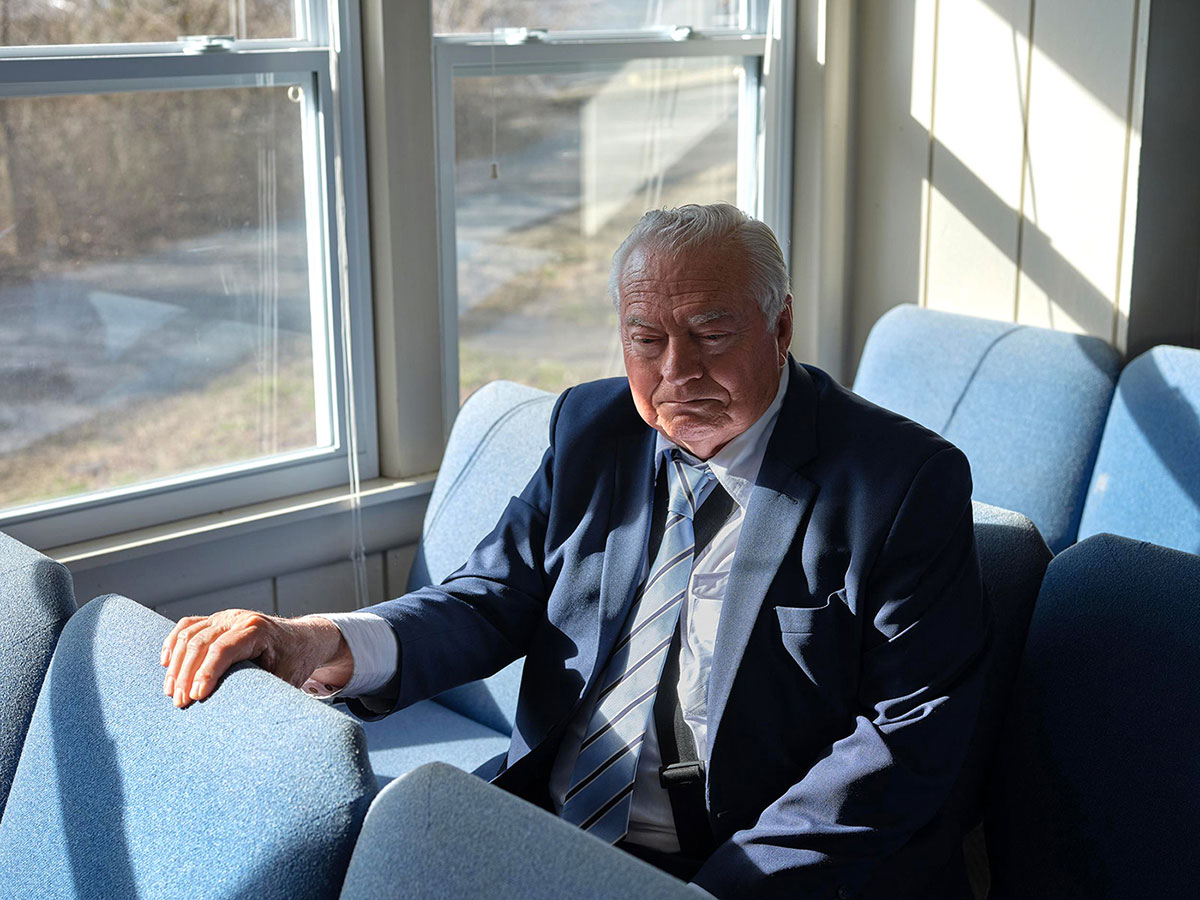 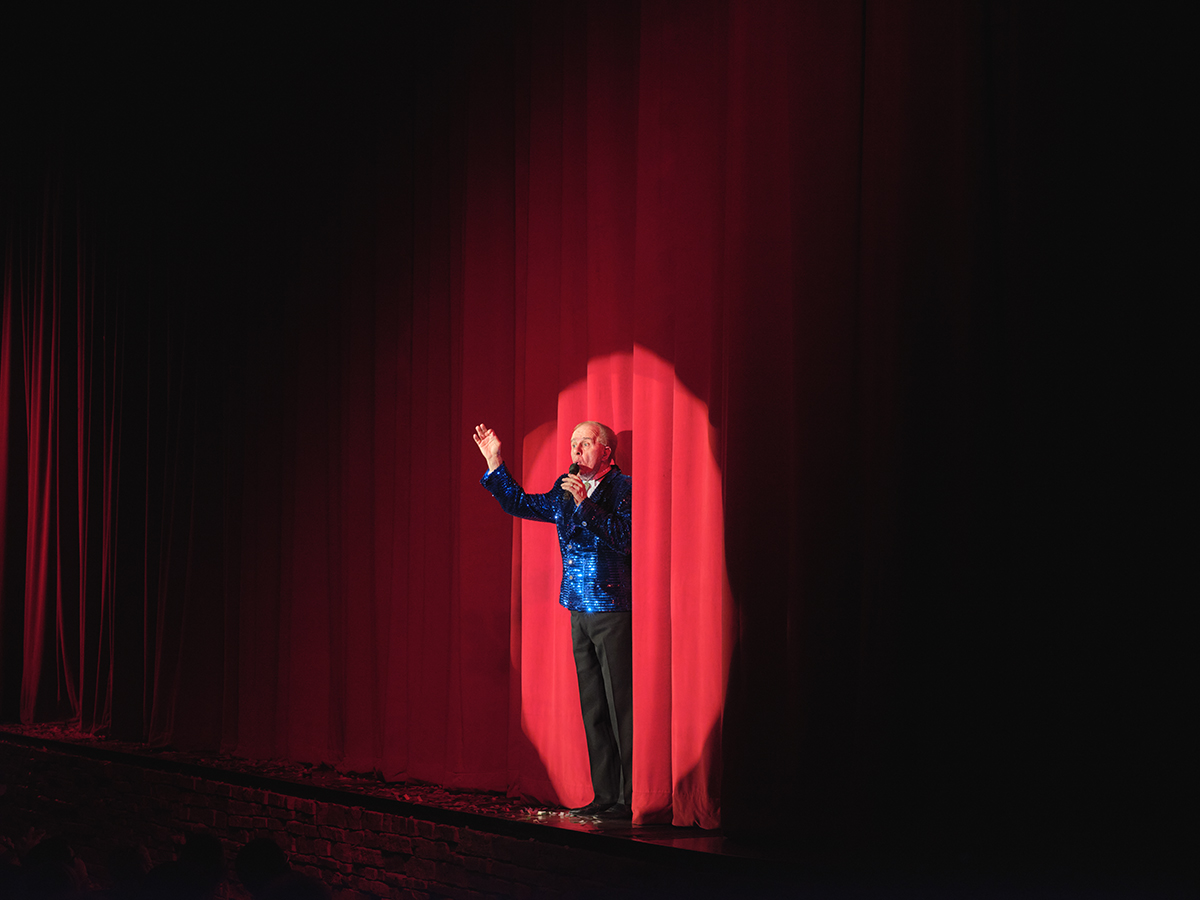 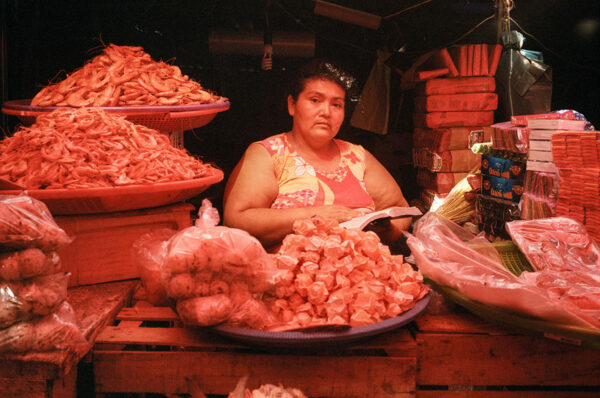 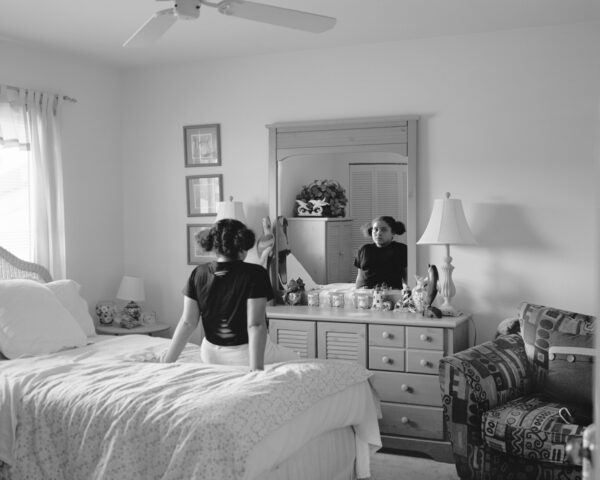 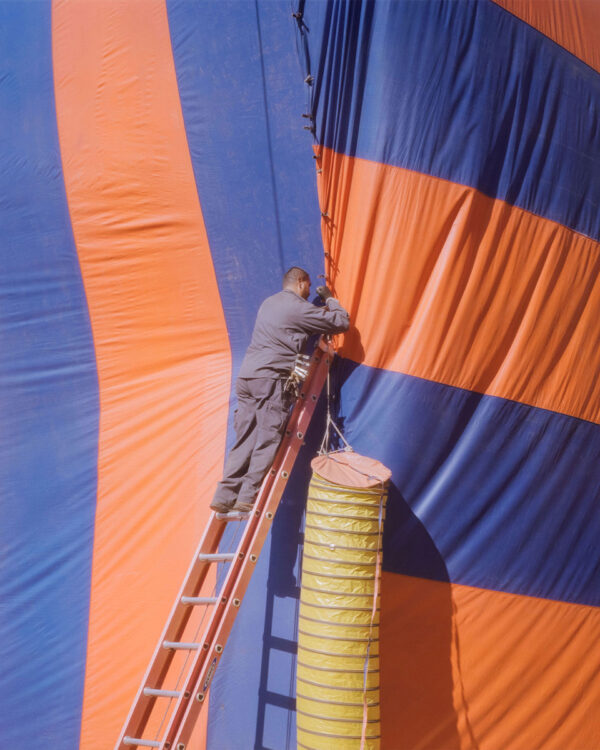