I found these beautiful photographs of dioramas by April Gertler and as I browsed through the work on her site it struck me that I’d posted about a similar artist before. Then when I came across the fifth image (the owls) I was sure I had already posted Gertler’s work but her name didn’t ring a bell. 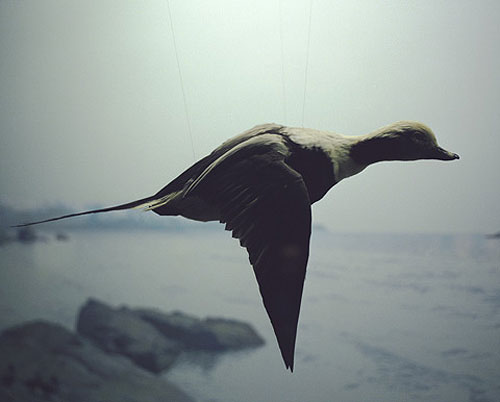 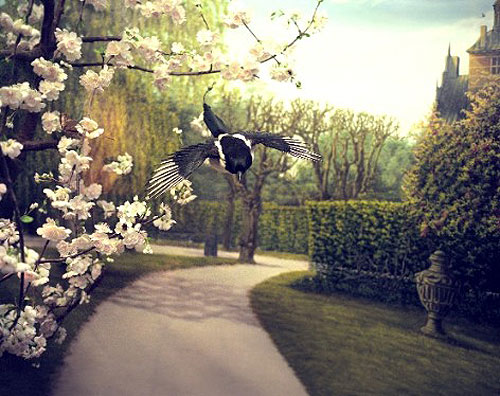 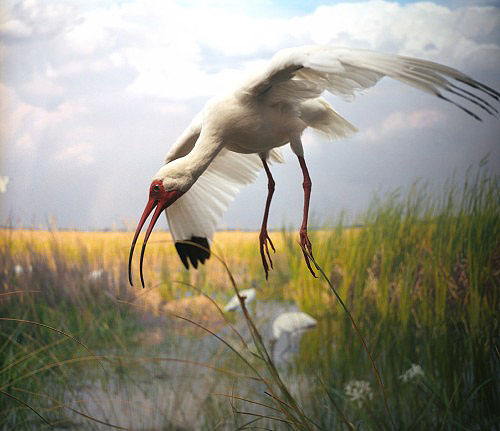 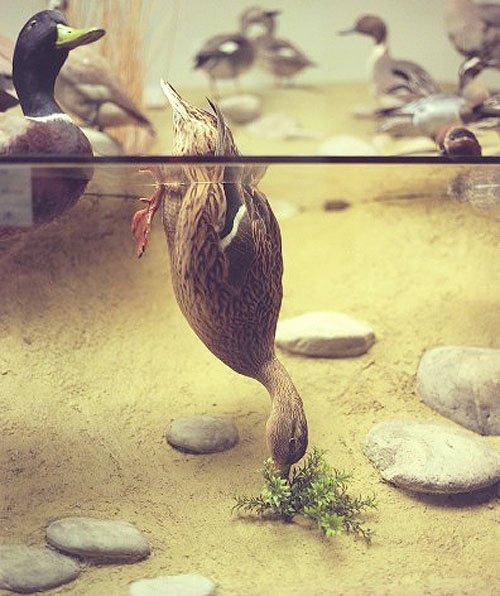 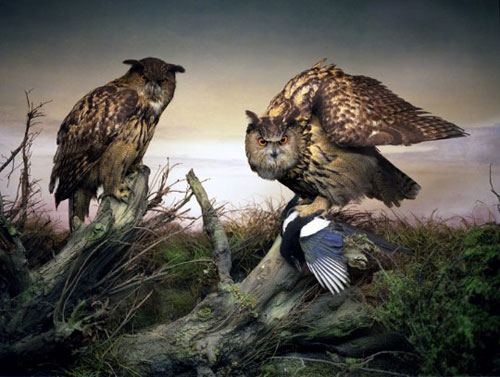 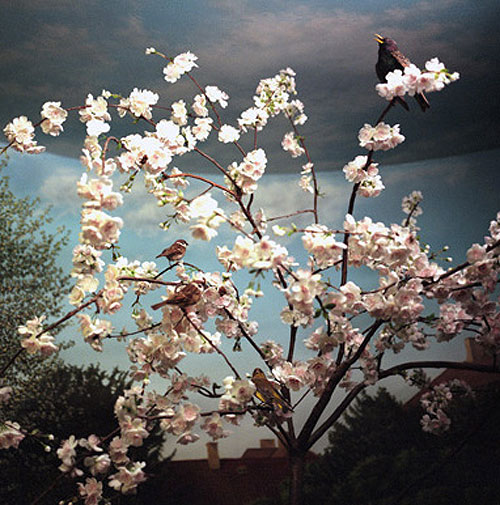 After some searching through the archives I found the image in question – a piece by Kim Boske. It is strange though because the image by Boske is flipped horizontally. There is no mention of either work being a collaboration and googling both names turns up zilch. This is a mystery I must get to the bottom of! Either way, I like the work! 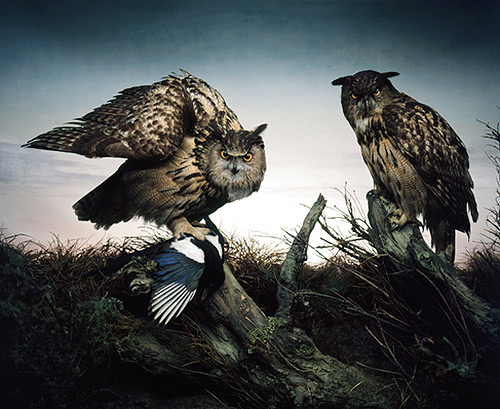 I will email the artists and report back!

It appears that both people happened to shoot virtually the same image inside of a Natural History Museum. This was something I hadn’t considered because neither artist’s website mentions a museum. Looking at the images now it seems painfully obvious, but they way these were described on April’s site in particular, I assumed she was constructing these herself. 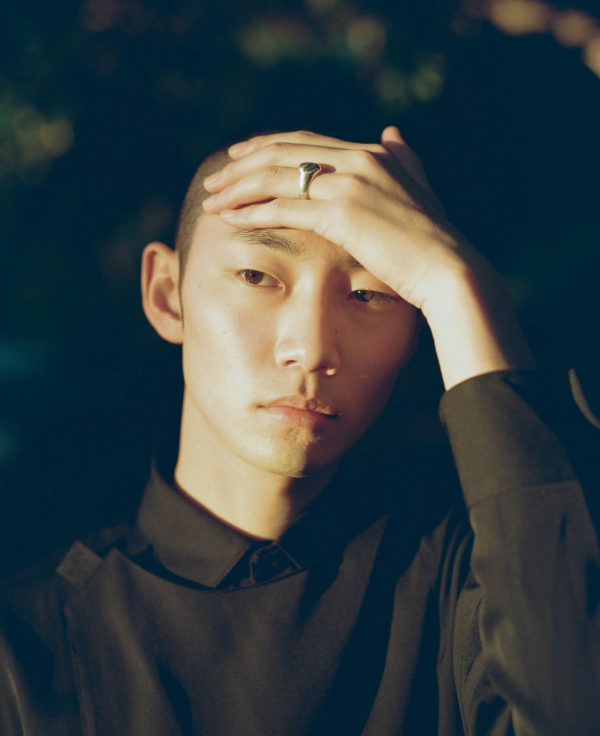 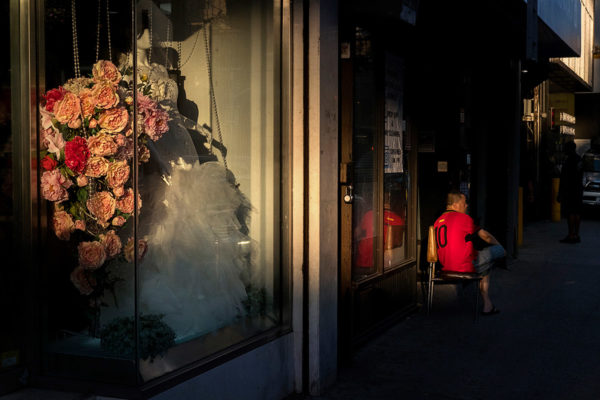 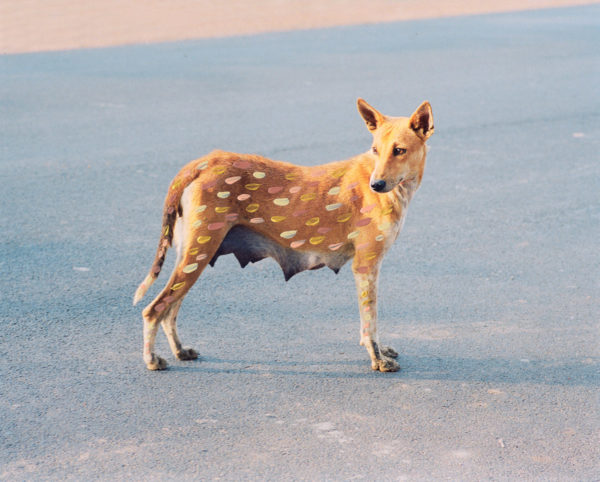