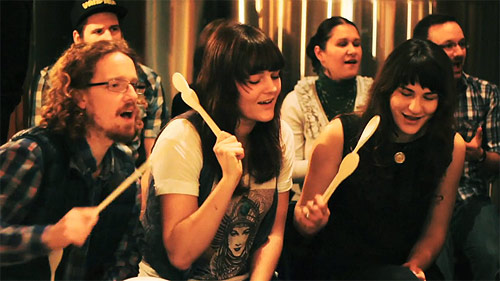 There is a scene in Efterklang’s film “An Island” where the band performs with local people from a small town and although it is obvious that most of them are not musicians they are all playing instruments alongside the band. It is a beautiful scene (I admit I shed a tear the first time I watched it), and I was so inspired by it I began brainstorming ways that I could create a similar experience with bands here in Vancouver. I didn’t take the idea any further than my notepad.

Last week I discovered that some fellow Vancouverites have started doing this very thing! They call it Playground. The premise is simple: One band, one audience, one goal. Create a song together, and then record it in less than an hour.

Watch a video of the most recent Playground event below! 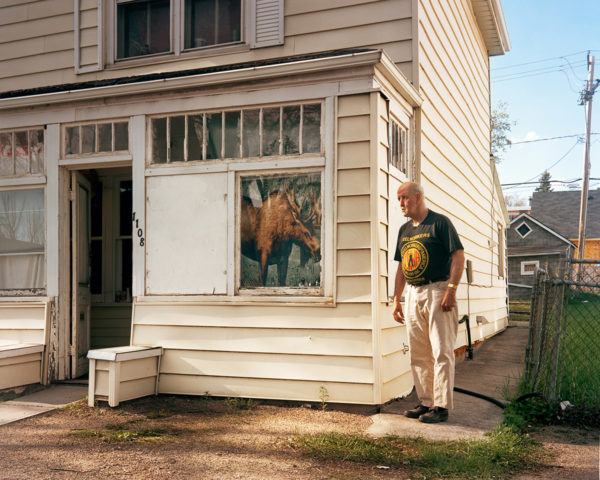