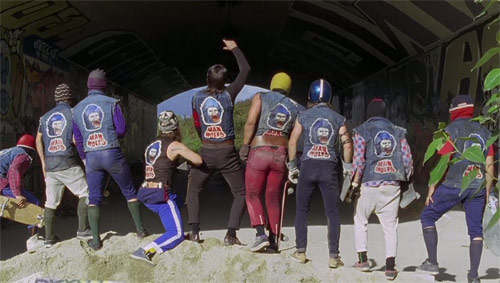 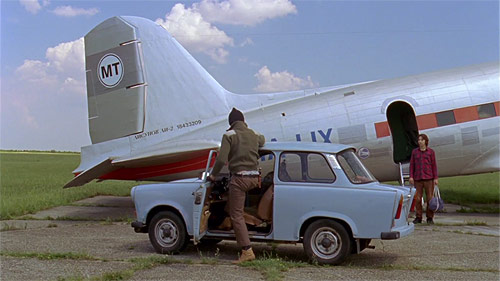 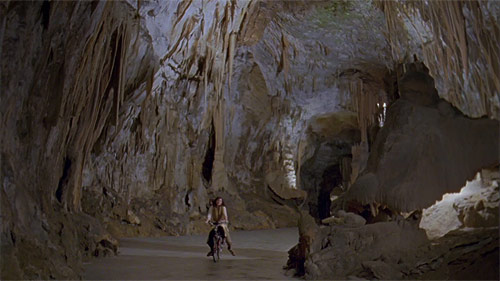 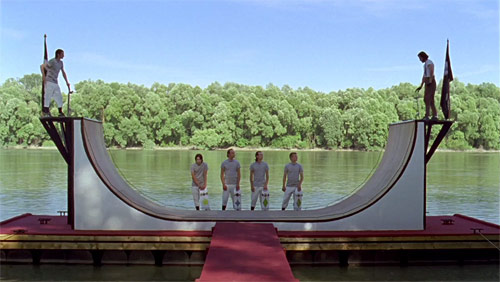 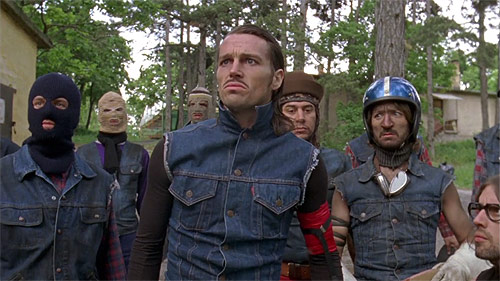 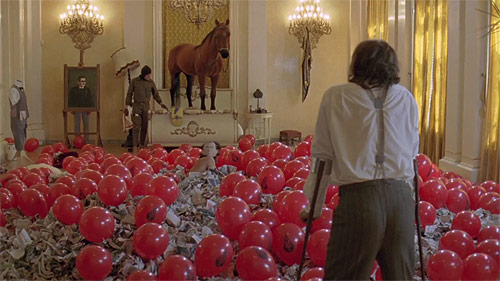 The MANWOLFS are back! Well, actually this is where it all started! Over the last couple years I’ve made numerous references to an elusive film called “MACHOTAILDROP”, directed by Corey Adams and Alex Craig. I say elusive because, due to the idiots at Fuel TV, barely anyone has actually seen it.

The film is equal parts Spike Jonze, Wes Anderson, and Bruce Robinson, and it features some hilarious acting from skaters Rick McCrank and John Rattray. Oh and of course John J Mackie (leader of the Manwolfs).

You can now watch the entire thing online! Who knows how long it will be before it is removed so hit the link below!

*EDIT – The video has been removed and is no longer embeddable but is still available to watch on Vimeo HERE.