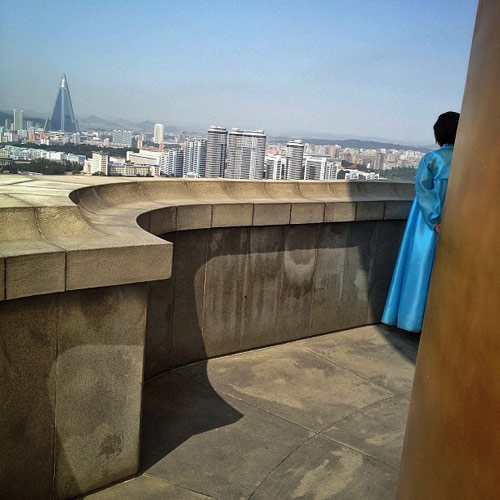 In December, veteran photojournalist David Guttenfelder was selected as TIME’s pick for Instagram photographer of the year. He has won the World Press Photo award seven times, and was one of the first foreign photographers to be allowed to document North Korea.

Guttenfelder commented that North Korea “is not the kind of place where you can make what photojournalists call good pictures very easily”. All of his photos were shot with a government minder looking over his shoulder.

I’ve included a small selection of his images below. I don’t know if North Korea has ever been captured this way before. 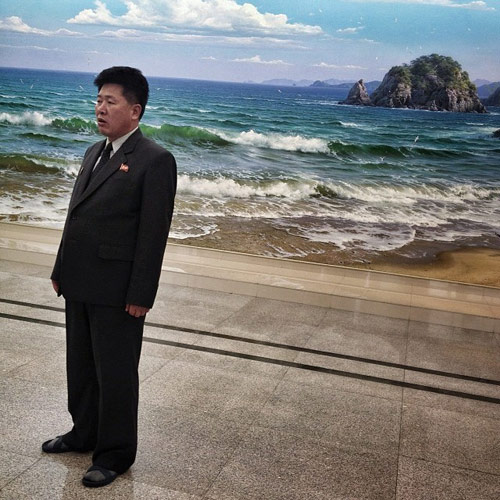 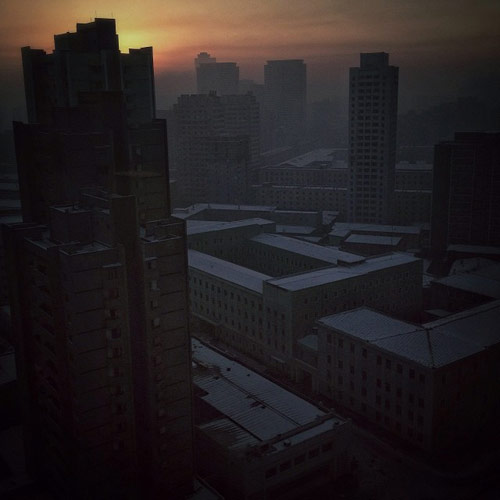 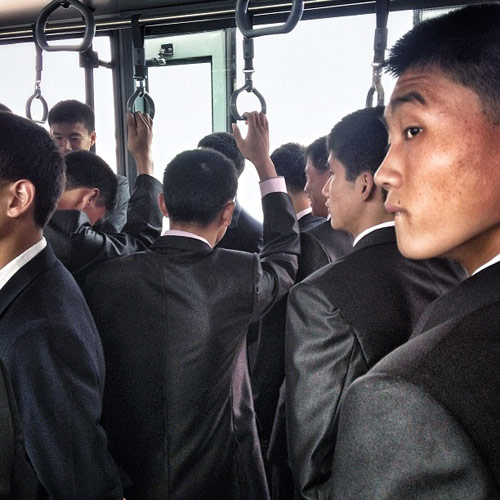 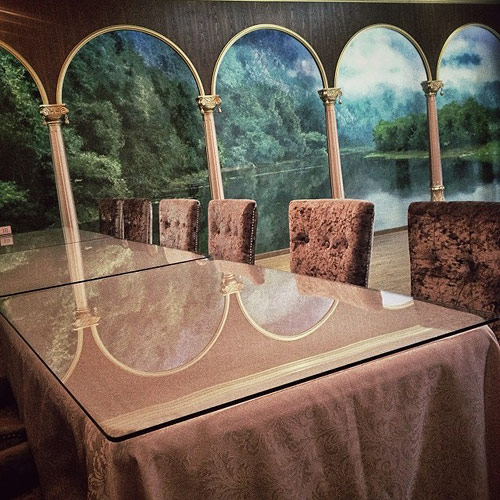 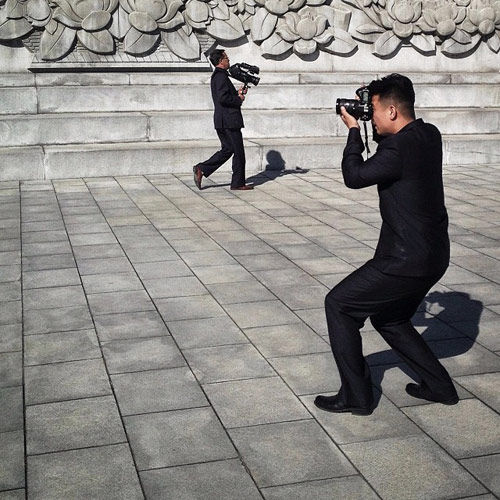 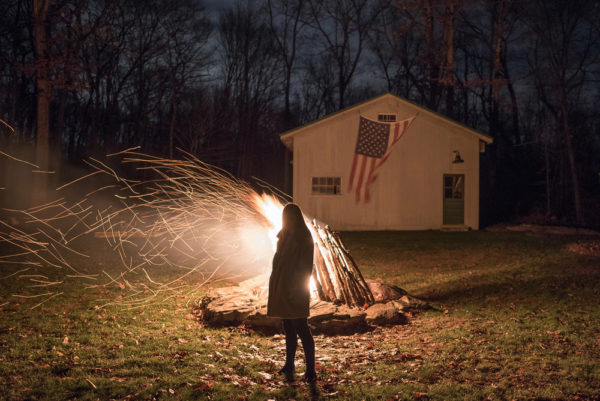