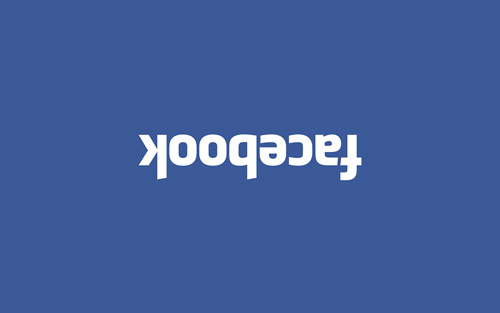 It’s taken five years to get the Booooooom Facebook page to the size it is now and after all that it appears, due to Facebook’s greed, it’s a complete waste of time to continue using it. The other day I made a post, and of the 155,000 people following our page, only 400 people saw it. That’s not even 1% of our followers! That’s kinda insane if you think about it. There was a time when 60,000 people would see a post, and we had less followers then!

If you run your own Facebook page you’ve already experienced this problem of reaching your own fans. These people who opted in and want to receive your updates won’t ever see them now unless you pay money. 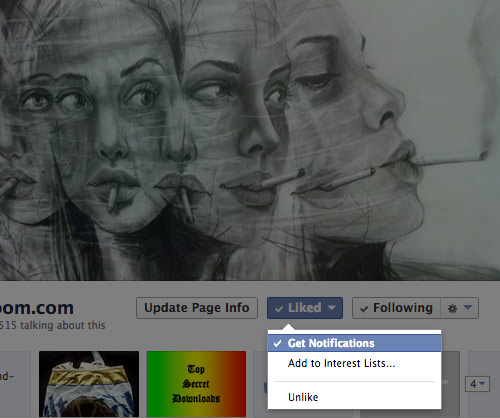 I was going to make this a post for those of you who still want to be updated on Facebook whenever I publish new content. If you go to the Booooooom Page and click on “Liked” there’s a drop down menu to select “Get Notifications”, in theory this should notify you of all future posts from the Booooooom page. I say in theory because who knows if it even does anything. So that was my original intent, but having thought about it some more, I think I’m about ready to throw in the towel.

I was disgusted when I watched these two videos that went viral recently, revealing the shadiness of what’s happening on Facebook right now. The videos explain why none of us see each other’s posts, why all of our pages are filled with fake users, and how Facebook makes more money because of it.

It’s enough to make me want to give up, and it’s sad because if Facebook still worked the way it did a couple years ago, it would be a tremendous tool for connecting with all of you.

I’m interested to hear from other people out there struggling with the same issues as me, what are you doing about it? Have you given up already? Is there an alternative?