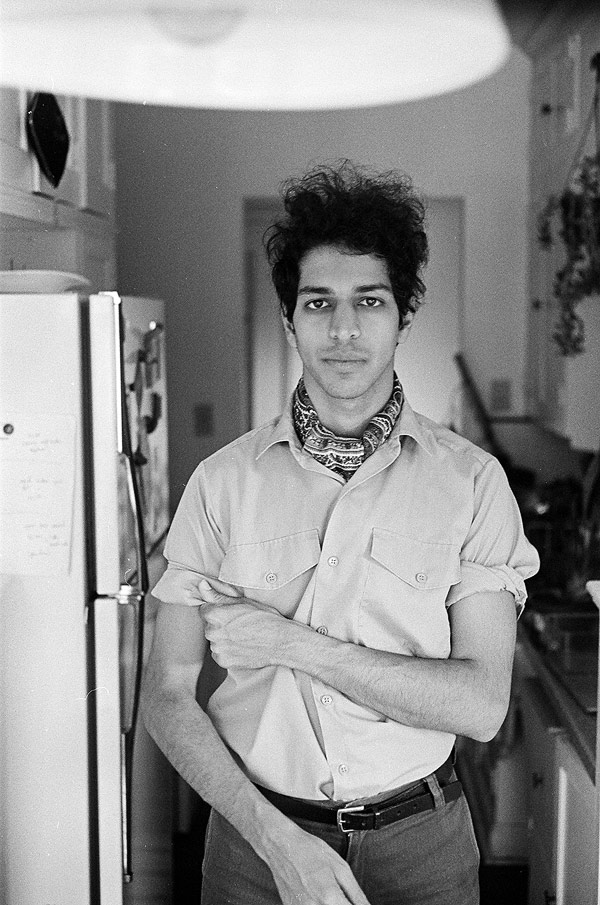 I saw Vikesh Kapoor perform the other night, armed with a guitar and a harmonica (there were some Bob Dylan vibes for sure). I wanted to share one of his songs with you called “Bottom of the Ladder”.

The video below was made by Randy Sterling Hunter and Zia Anger, the same ones who did that video for Angel Olsen. Once again they’ve exposed and re-wound a single roll of 16mm film to create the visuals. 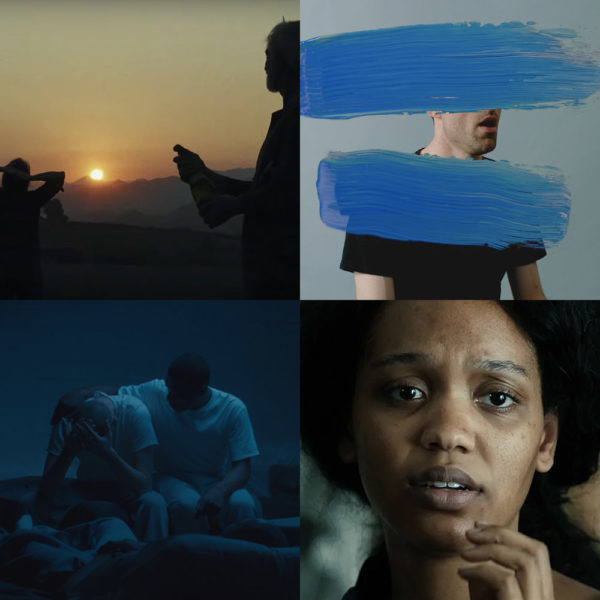 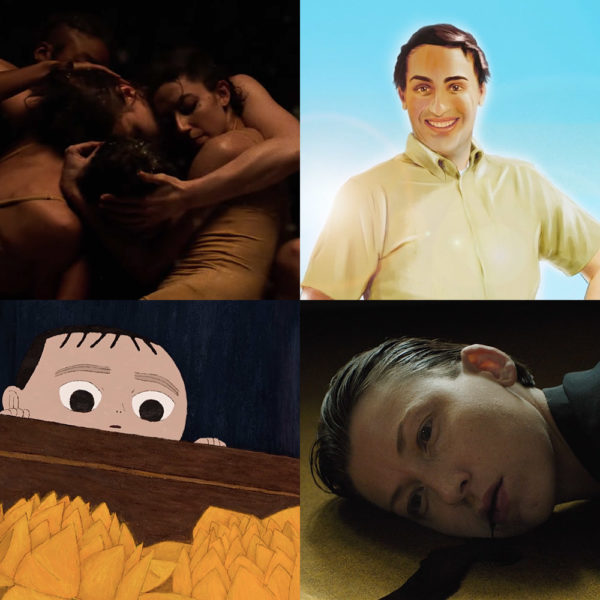 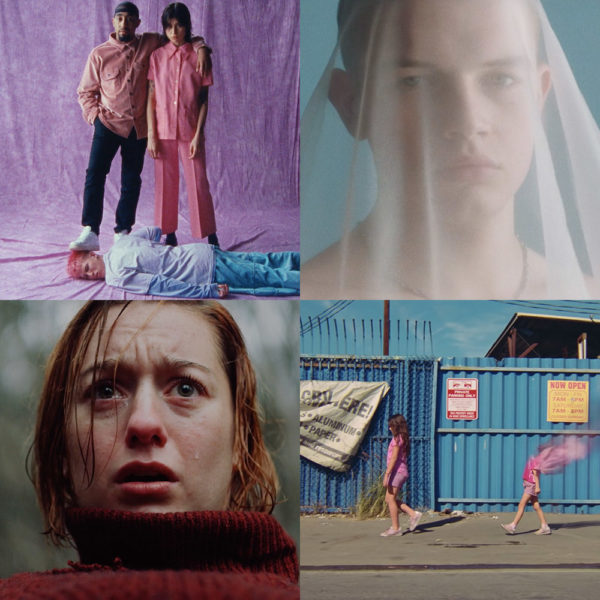