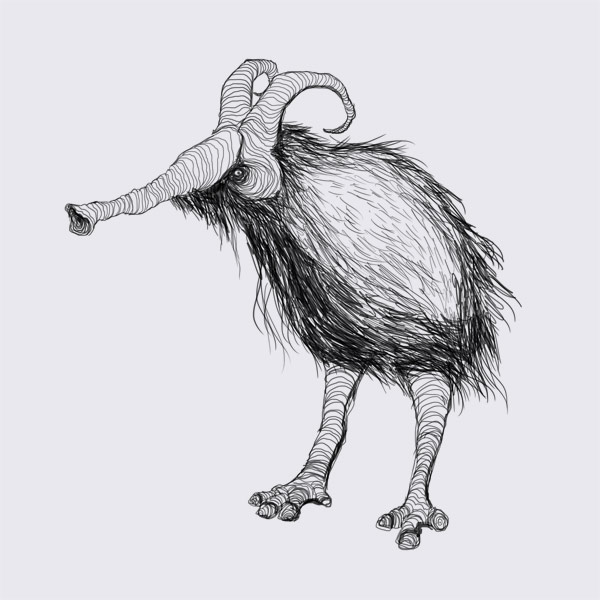 My friends at Herschel Supply and I have launched an art project called “Drawing On The Past”, and we want you to draw a person, place, or thing, that’s had a positive impact on your life. It’s open to anyone to join, and I’d be thrilled if you took part! As a little extra incentive we’ll be giving away Herschel products to some random lucky people just for submitting to the project! Get the full instructions HERE.

This drawing above is a submission to our project by one of my favourite directors, Andrew Thomas Huang (I’ve featured his work many times).

He wrote: “This is one of the first creatures I invented when I was about 8 years old. It doesn’t have a name, but runs in the desert with the body of a kiwi, a honking nose and ram horns. This was special because it was one of the first characters that felt very real to me, and gave me confidence to keep drawing. This is my first re-imagining of the creature in 21 years.”

Jeff Hamada: Let’s start off with maybe the most important question of all, we get to eat one breakfast, one lunch, and one dinner in L.A., where do we go?

JH: I was trying to explain to someone the unique look that has sorta become your signature. You’re able to use computer generated images but have them still feel very tactile, very real. Is it fair to call this your style? Do you feel like you’re speaking with your own voice now?

ATH: I’m very cautious not to pin myself to a particular style, as that can stagnate a director’s career very quickly. Though I suppose I have married myself to certain ideas and philosophies about how I want things to move in my films, and I am more interested in advancing various thematic threads in my work but with different techniques, including more straight live action as well. Short answer is yes, I am speaking with my own voice now but that voice is constantly changing as I change.

JH: Did J.J. Abrams want you to come work for him right out of school?

ATH: He encouraged me to direct and welcomed me to become part of the Bad Robot family, which involved pitching to him and/or working as a PA at the company. This was back in 2007.

JH:  I read that it was your short film Doll Face that got him (and many people on the Internet) excited about your work. Will we see any long form work any time soon or are you still mostly interested in shorts?

ATH: Long form work yes, but not any time soon. I am booked some big jobs for the next year which are very exciting but still in short form world. I am currently outlining a feature which is more of a long term project.

JH: I’m guessing a lot of these big jobs will be secret at this point, but is there anything you’ve already been working on that we should look out for in the future?

ATH: For 2 years now I’ve been meaning to make a sort of sequel to my short film Solipsist, but something much darker and metallic. I’m done with colorful psychedelic rocks and sandy stuff. That project will realistically take another two years, but I have some other exciting stuff brewing that unfortunately I have to keep quiet about, but I’ll just say keep an eye out for March 2015.

JH: Solipsist was actually the first thing I’d seen of yours and it blew my mind. I’d love to see a sequel. Who are some other filmmakers that people should be watching that are perhaps flying a little under the radar?

ATH: (Some not necessarily under the radar, but I am just a huge fan of these artists) Kahlil Joseph, Michael Langan, Mikey Please, Aoife McArdle, Julie Faure-Brac, Geoffrey Lillemon, Lucy McRae, Jon Rafman.

ATH: I hope to actually begin shooting (or be ready to shoot) my next short film by end of the year. Lifetime – I want to direct the next Dark Crystal.

If you would like to participate in the “Drawing On The Past” project it’s open to anyone and we’d love to have you. Full project instructions HERE.

We are releasing our very limited edition Herschel Supply and Booooooom bag to the public on July 7th at 9am. It will be for sale online HERE. 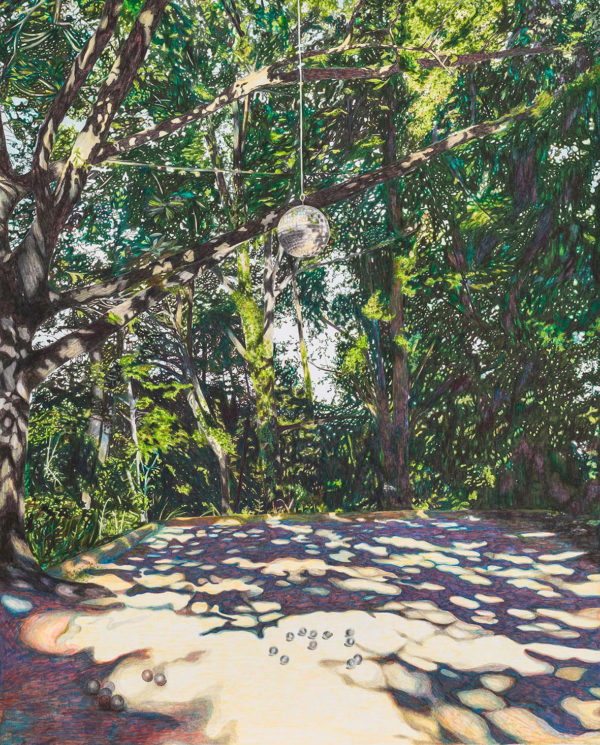 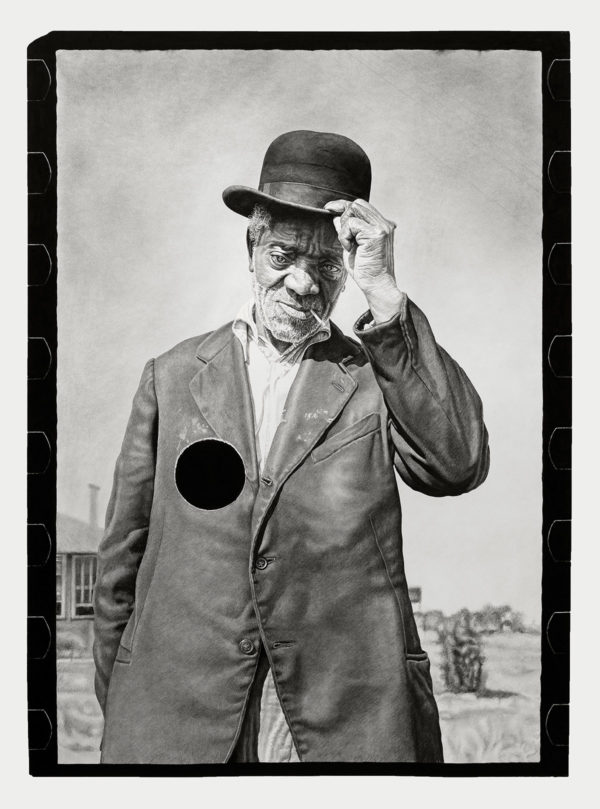