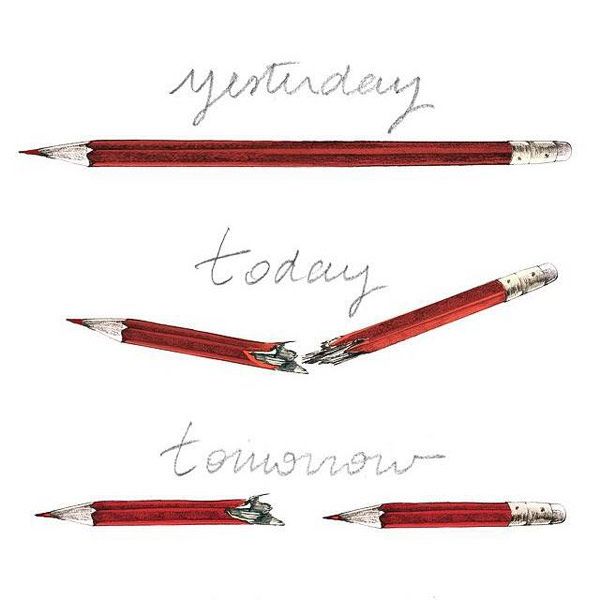 Illustrators and cartoonists around the world are paying tribute to those killed in the terrible shooting that just occurred at the offices of Paris-based satirical magazine, Charlie Hebdo. 12 people were killed by the masked gunmen, including Charlie Hebdo’s editor and publisher Stéphane “Charb” Charbonnier, and three cartoonists Jean “Cabu” Cabut, Georges Wolinski, and Bernard Verlhac (known as “Tignous”).

Many artists and newspapers took to Twitter using the hashtag #charliehebdo and #jesuischarlie to respond to the killings: 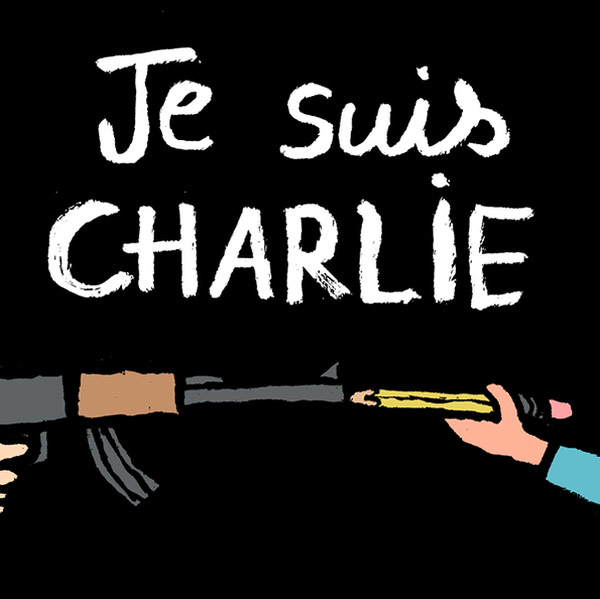 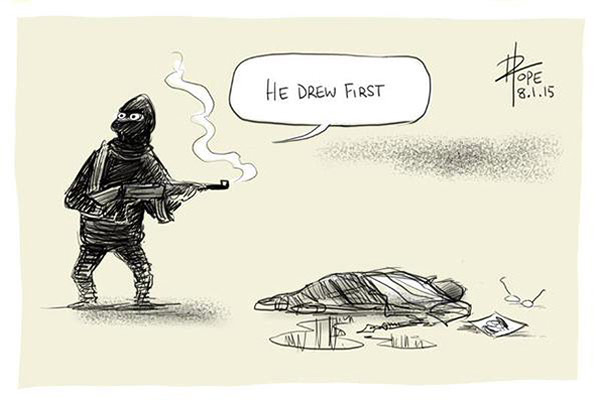 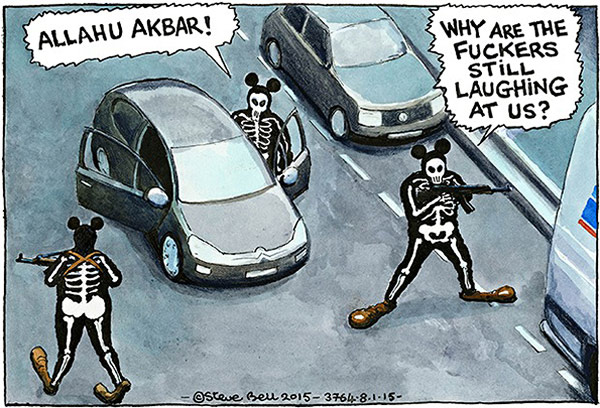 Drawing by Steve Bell, for The Guardian 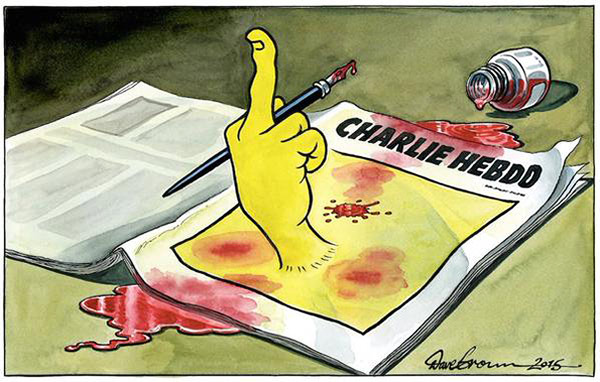 Drawing by Dave Brown, for the Independent 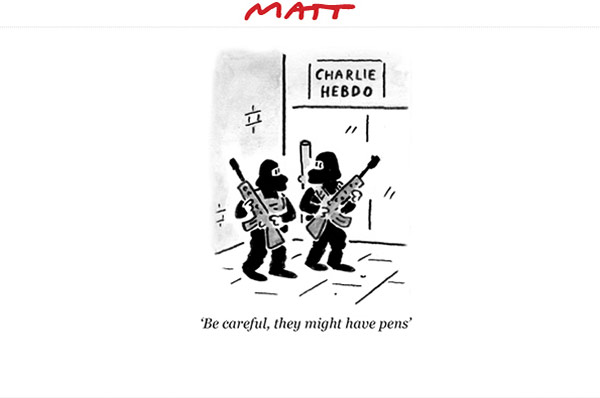 Drawing by MATT, for The Telegraph 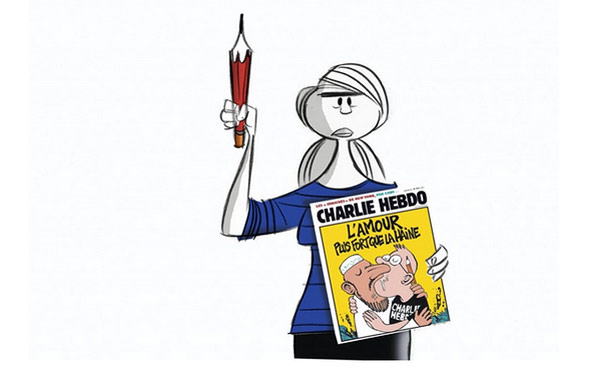 Drawing by Ann Telnaes, for The Washington Post (USA) 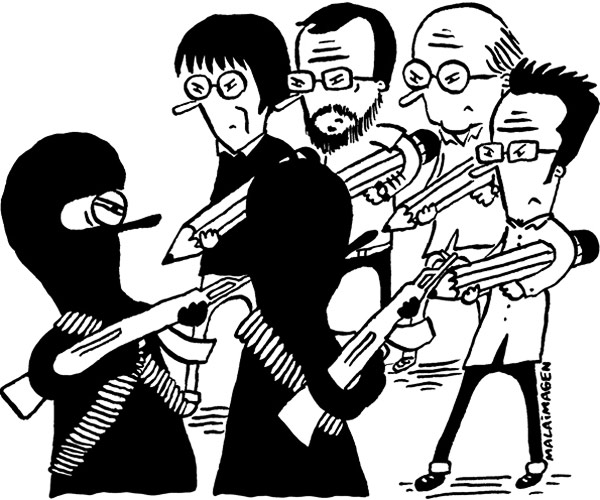 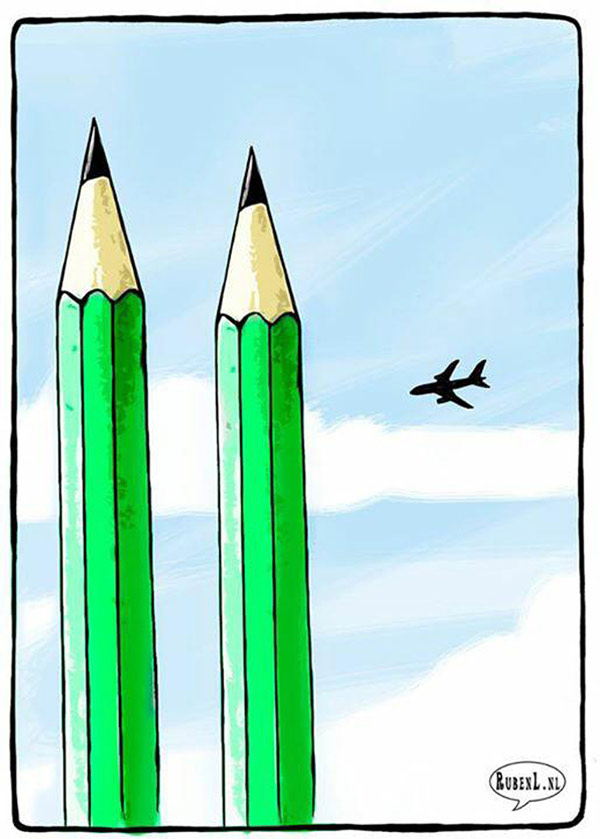 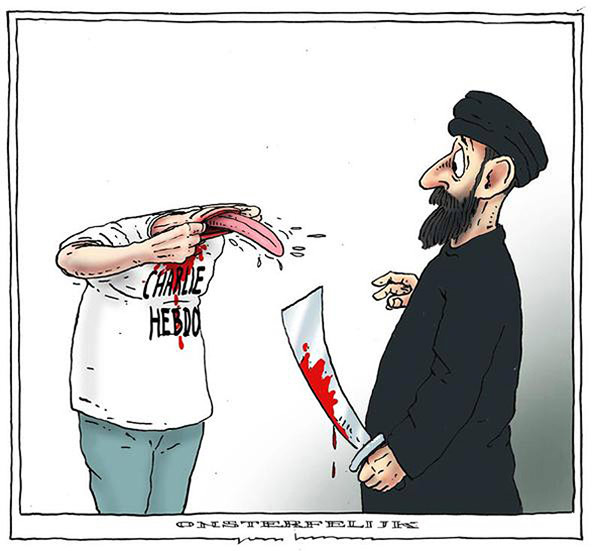 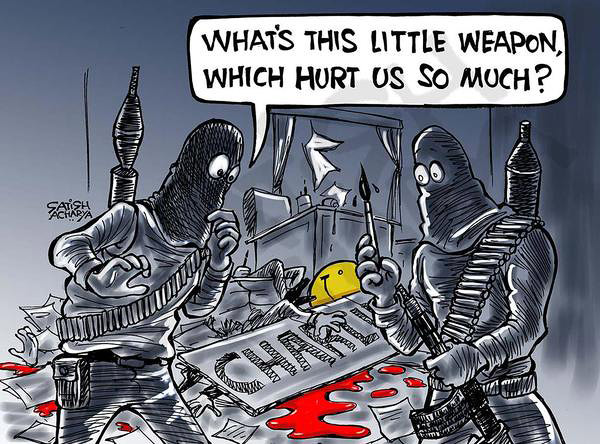 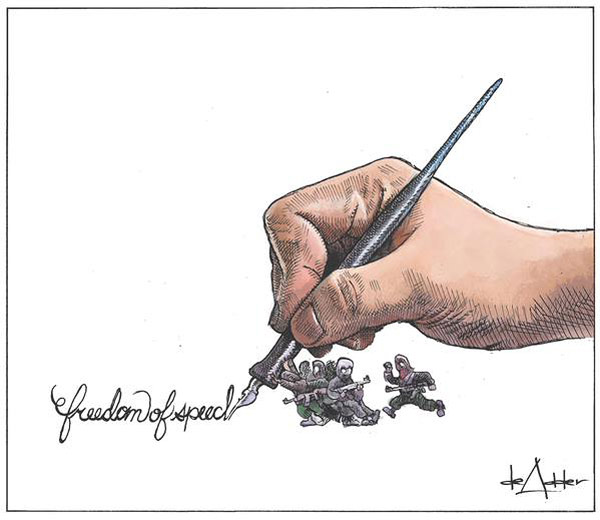 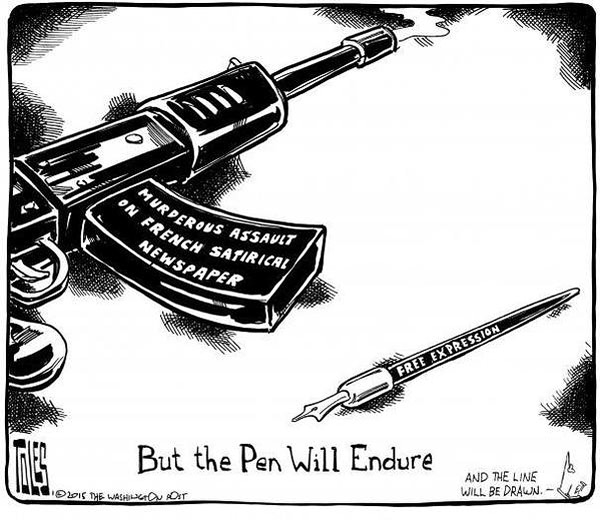 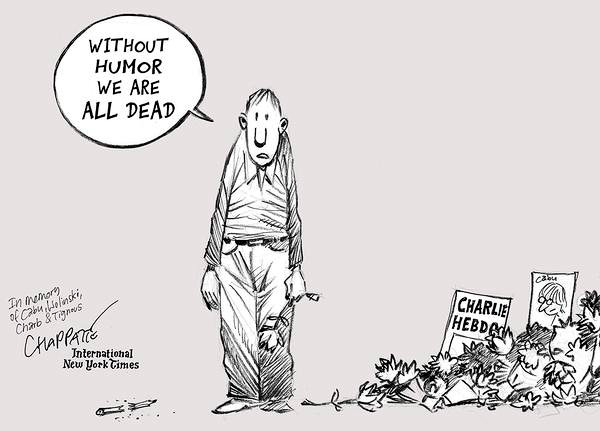 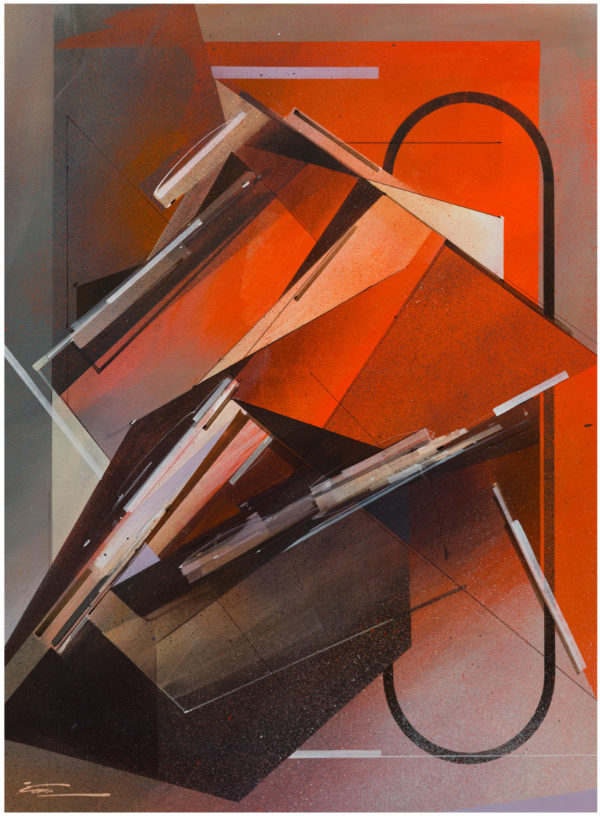