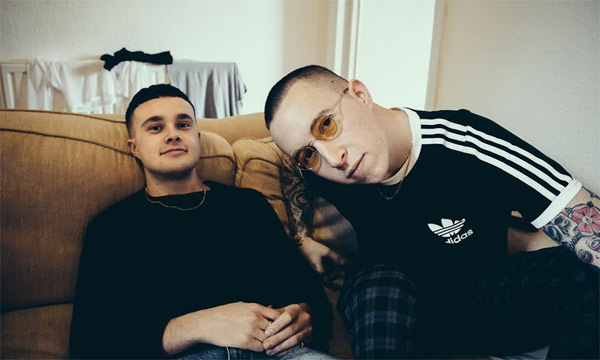 Loving this high energy two-piece, British punk outfit. They always look like they’re having so much fun! Check out the video for Slaves’ “Cheer Up London” as well as the duo covering Skepta’s “Shut Down” on Radio 1 below. 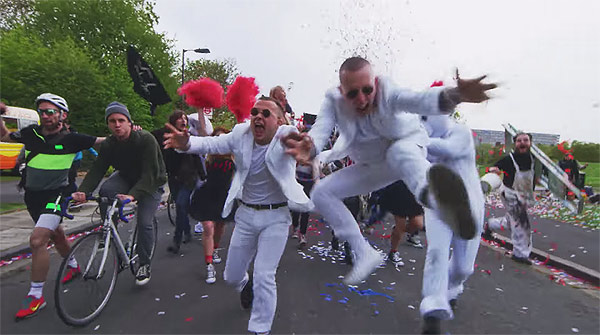 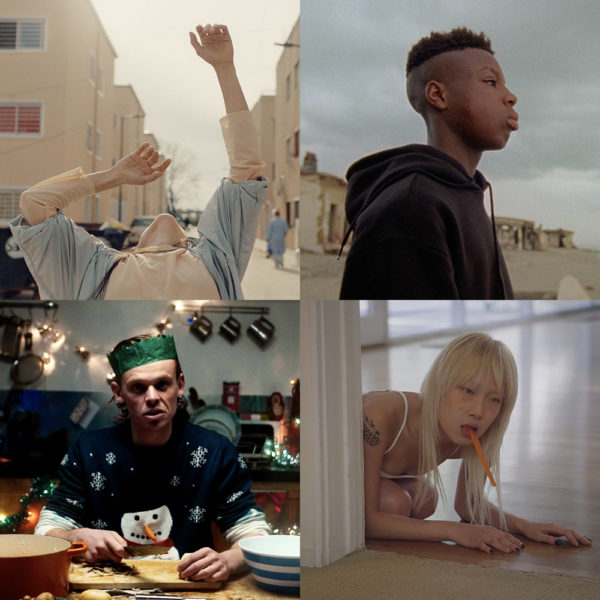 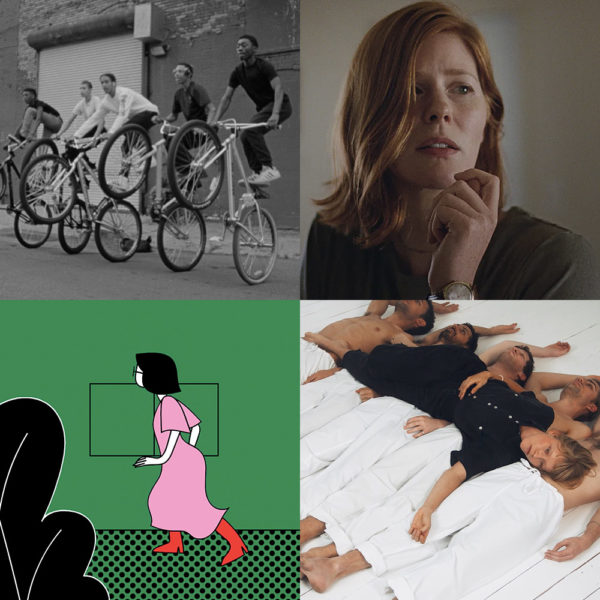 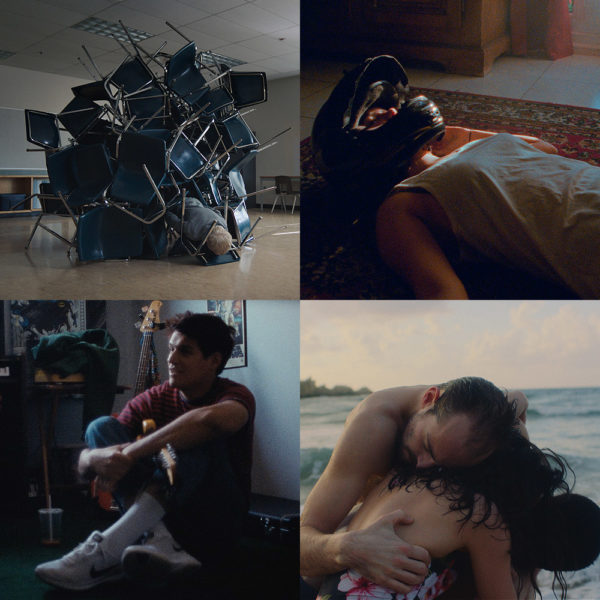