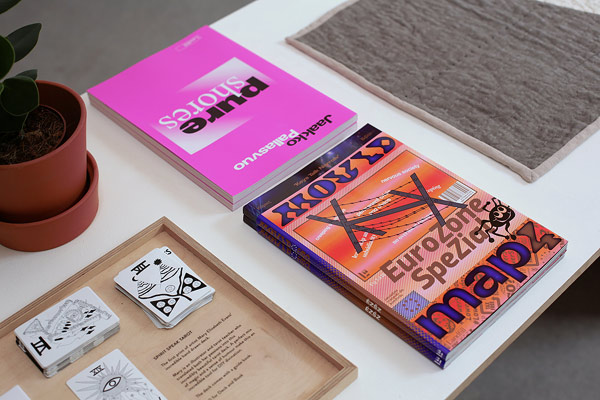 My friend Hugh over at Landfill Editions has just released Mould Map 4, a book filled with comics, art, and design “about Europe and its possible futures”. If this one is anything like the last one it’ll make your head spin. Have a look at some of the pages below. 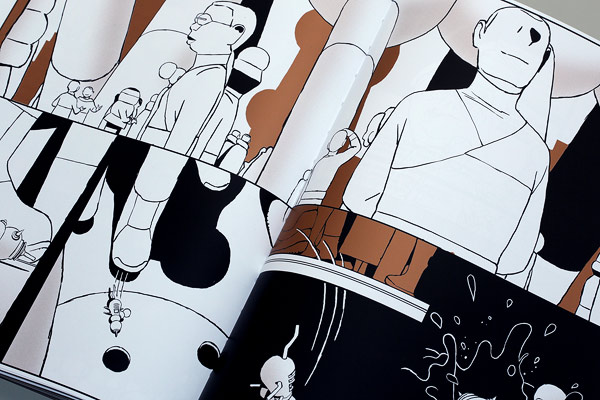 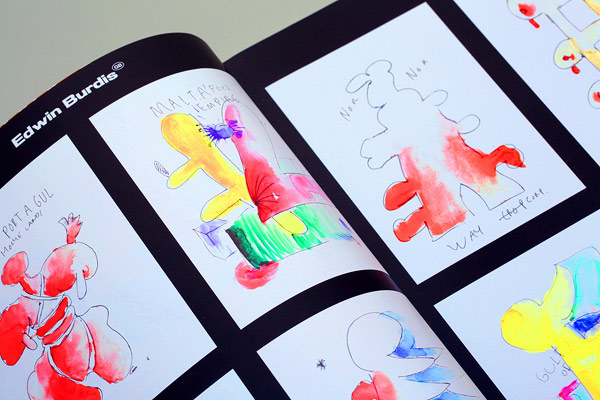 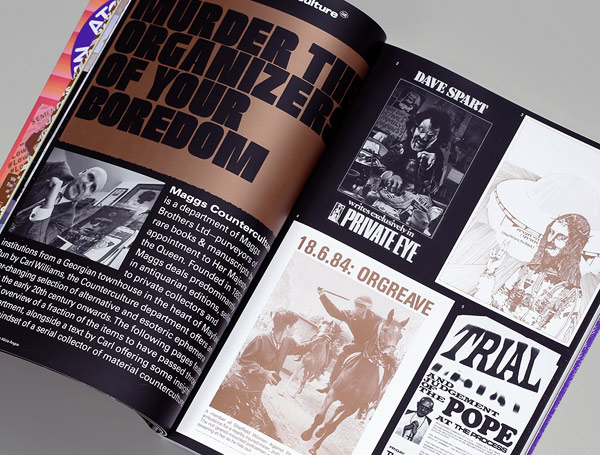 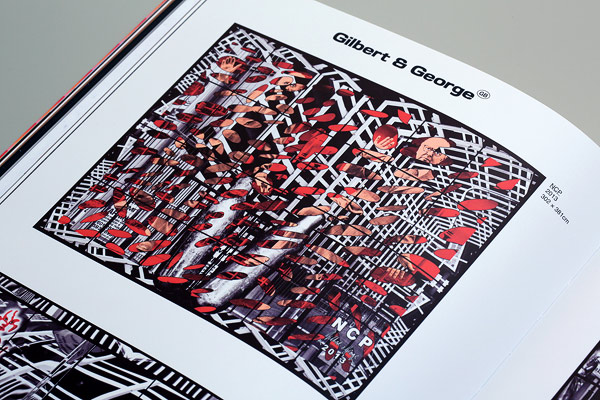 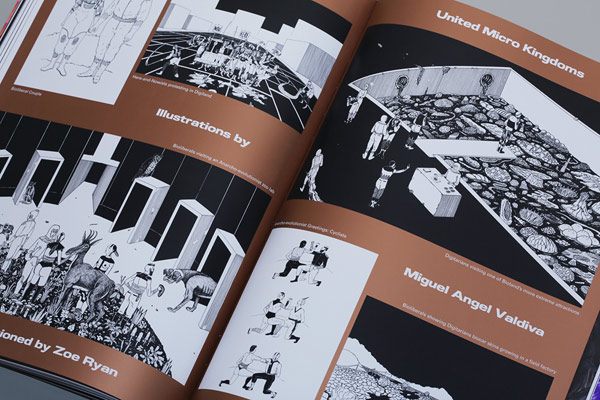 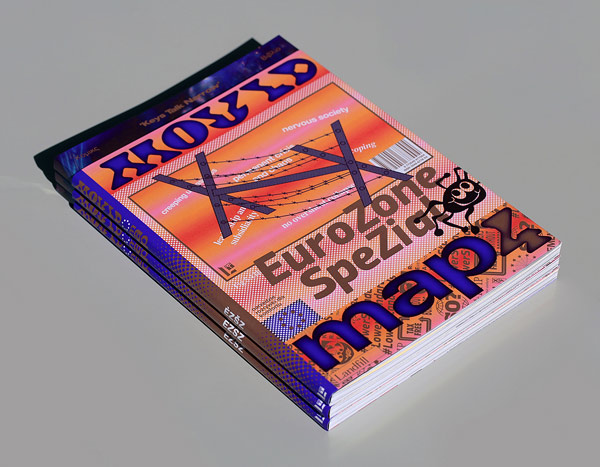 Contextualised by features on both near-future speculative / design fiction and historical counterculture movements including; Huw Wahl on 60s inflatable art collective Action Space, Federico Pagello on Frigidaire Magazine and comics of the radical left in 70s Italy, a selection of activist ephemera from the stock of Mayfair dealer Carl Williams at Maggs Brothers, Ingo Niermann in conversation with Matilda Tjäder about the origins and development of the Sternberg Solutions series, Dunne & Raby and the use of illustration within their United Micro Kingdoms project and finally a selection of works from the 2014 White Cube exhibition by Gilbert & George — Scapegoating Pictures For London.”