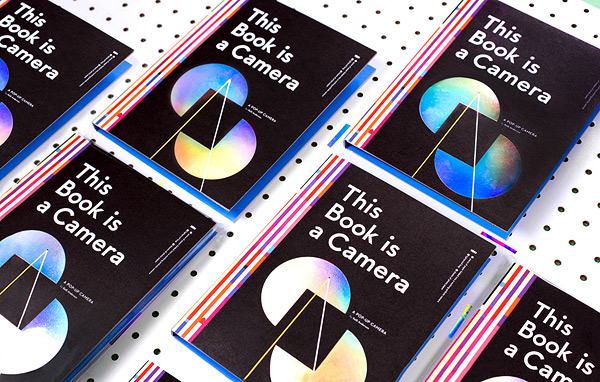 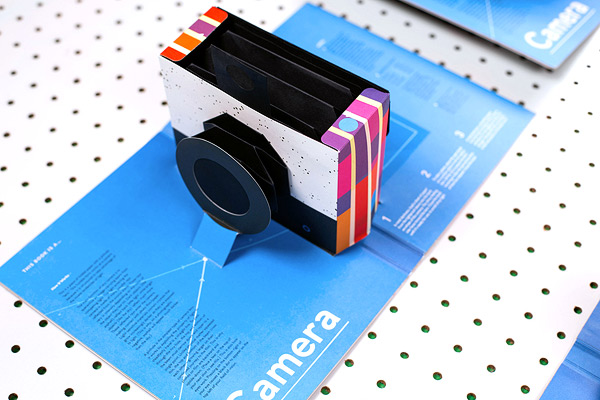 After numerous prototypes, Kelli Anderson perfected a sequence of cuts and folds that could turn an ordinary piece of paper into a fully functional camera. The Book is a Camera is the ultimate pop-up experience: a book that not only explains how cameras work but actually becomes one!

The coolest part is you can support Kelli and purchase the book here but she specifically designed her pinhole camera under a Creative Commons share-alike license so you can also download the template yourself, build it, examine it, and use the knowledge to even make your own variant!

Kelli and I both spoke at Blend here in Vancouver and her talk was one of my favourites. She spoke about a wide variety of her past work including her counterfeit New York Times newspaper (she produced hundreds of thousands of copies and distributed it on the streets of New York), her amazing stop-motion tribute to the Eameses’ iconic film “Power of Ten” using images sourced from Google Images, and her paper record player/wedding invitations.

She’s the kinda person it’s almost hard to write about because she’s doing so many wildly different things. She’s currently working on a music video so stayed tuned for that!

More images and a video of her book/camera below! 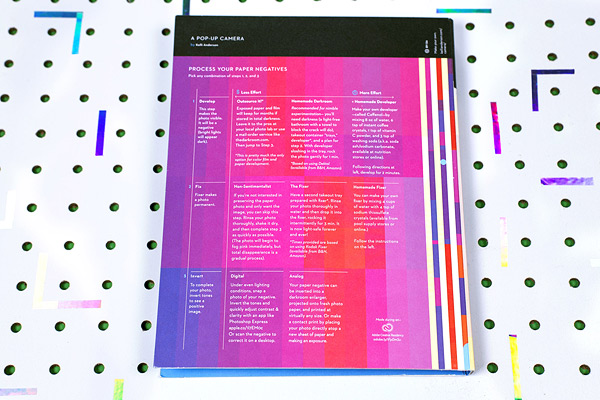 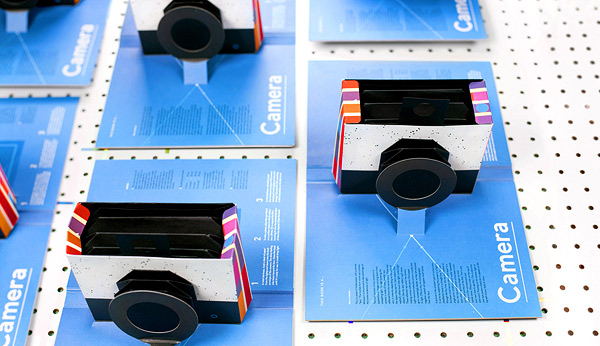 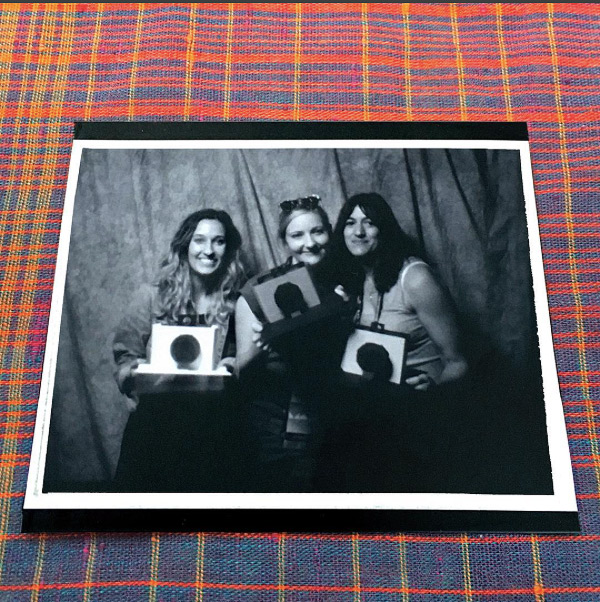 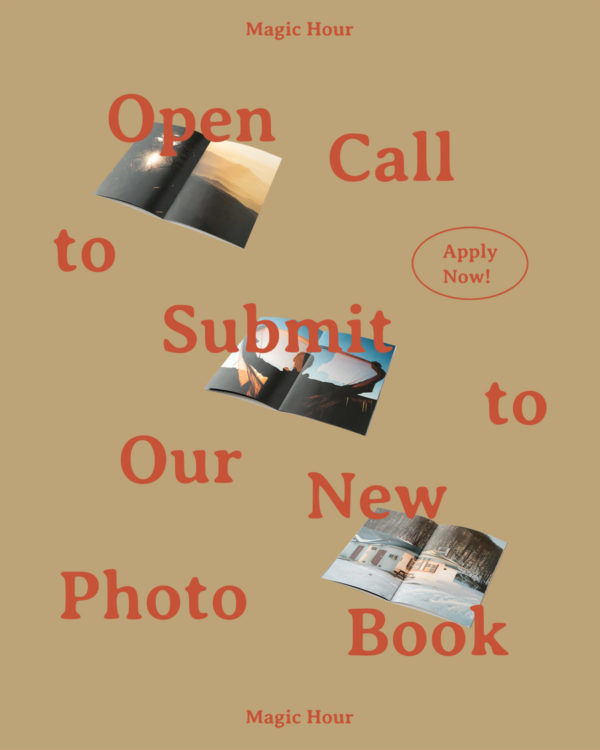