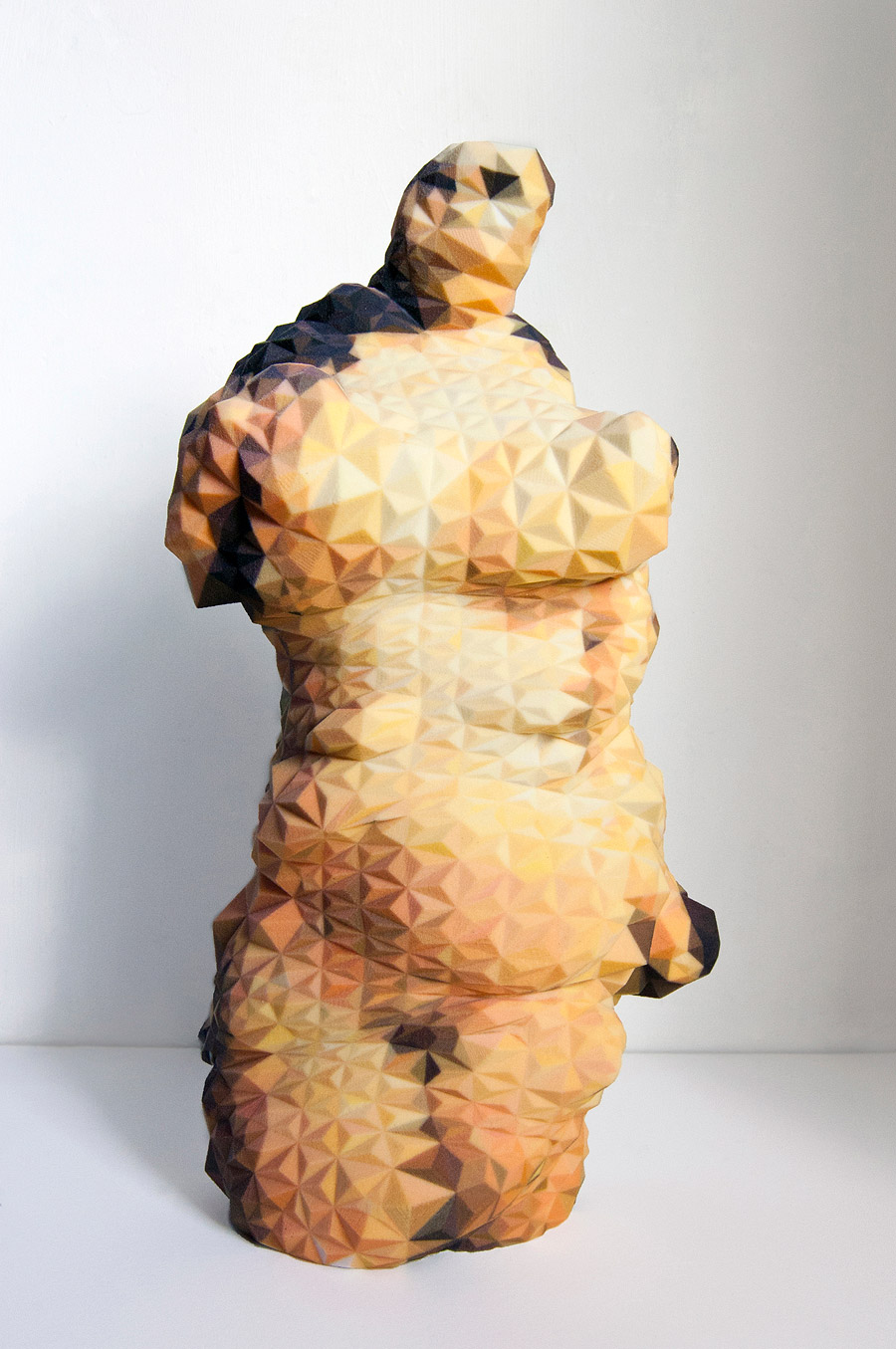 Colombian-British artist Matthew Plummer-Fernandez explores the use of technology to create an infinity of cultural artifacts. “Venus of Google” is a google image search of a woman modelling a body-wrap garment turned into a 3D printable object.

Using an algorithmic image-comparison technique, which starts with a plain box shape and tries thousands of random configurations before mutating into something resembling the found image, the project speaks to Plummer-Fernandez’s interest in the paradox of technology as simultaneously advanced and primitive. Check out more images and a video clip of the process below! 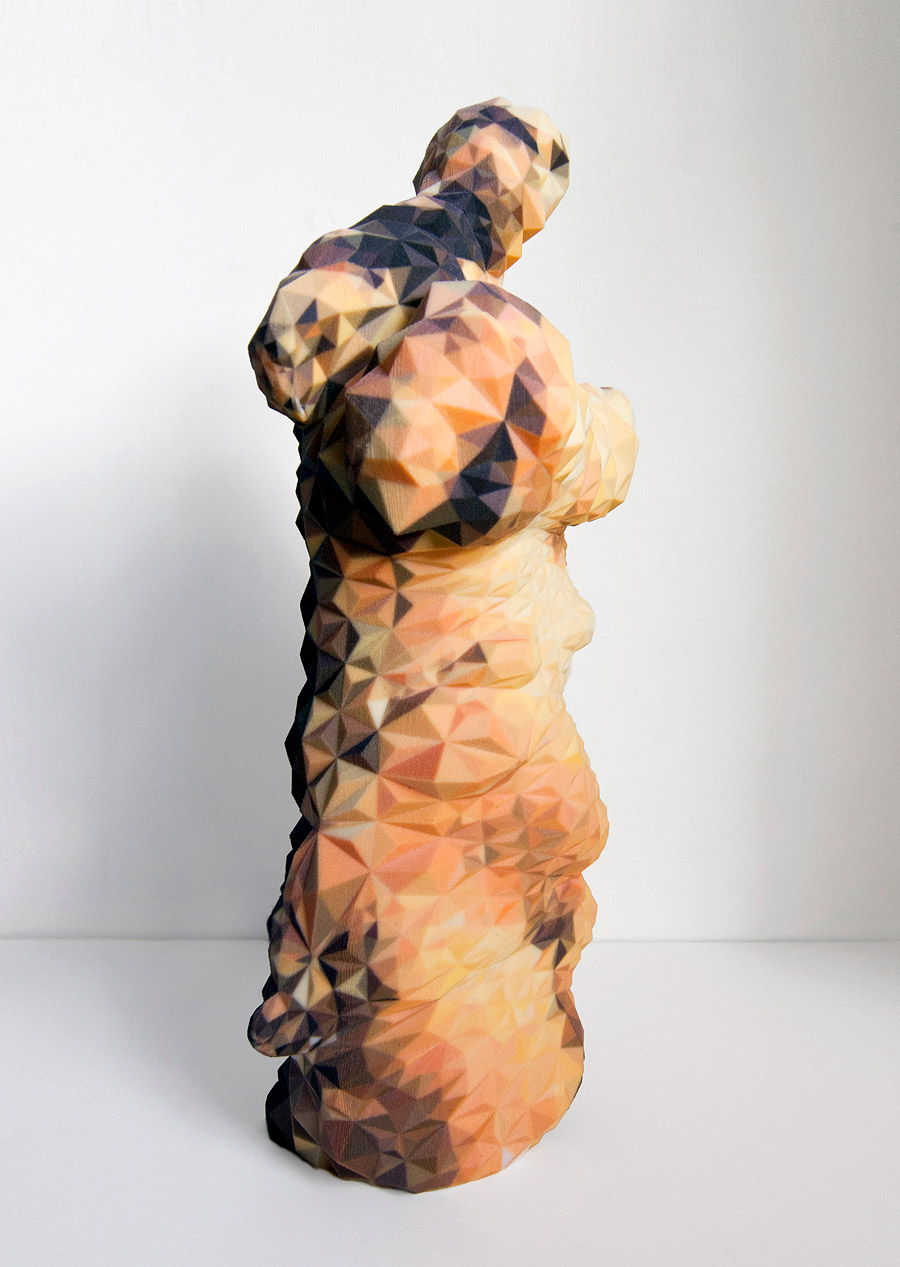 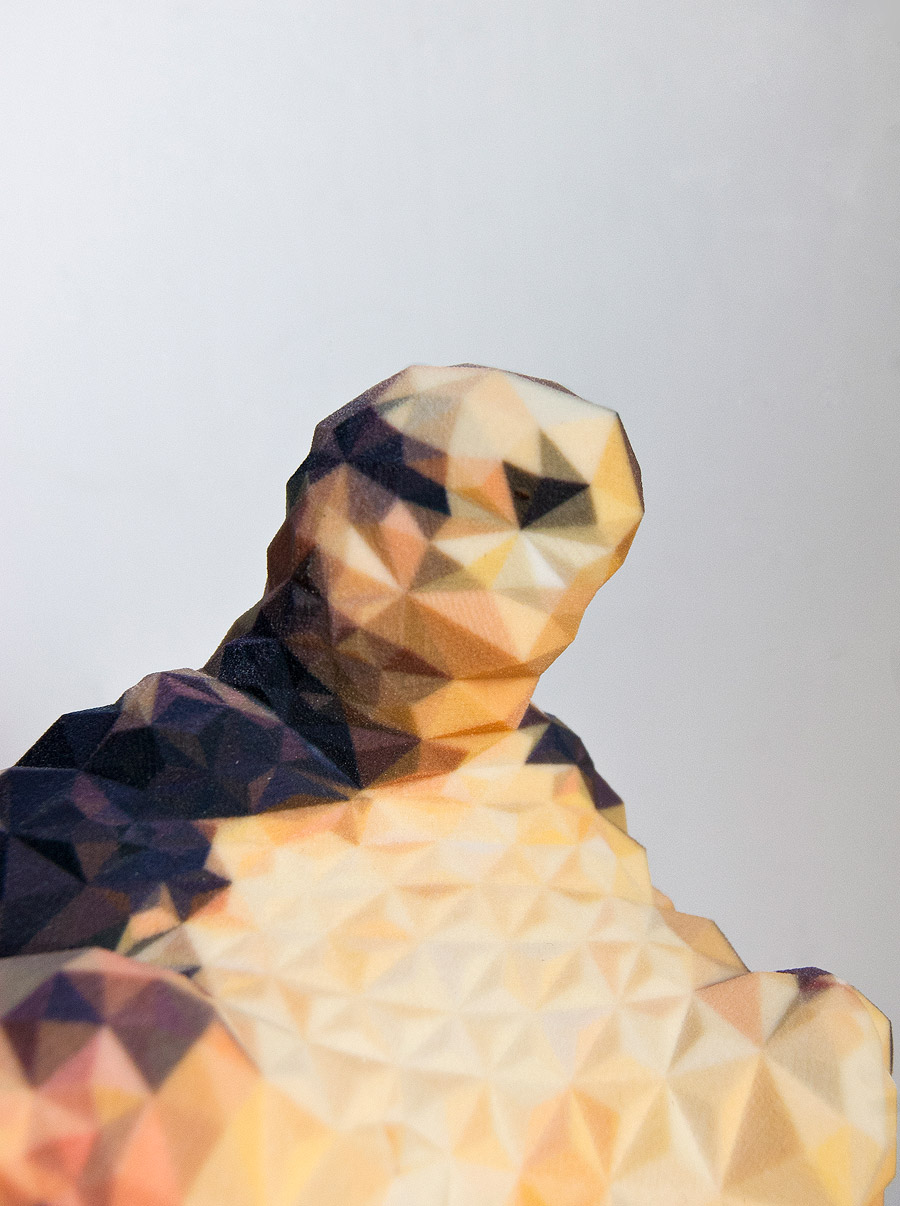 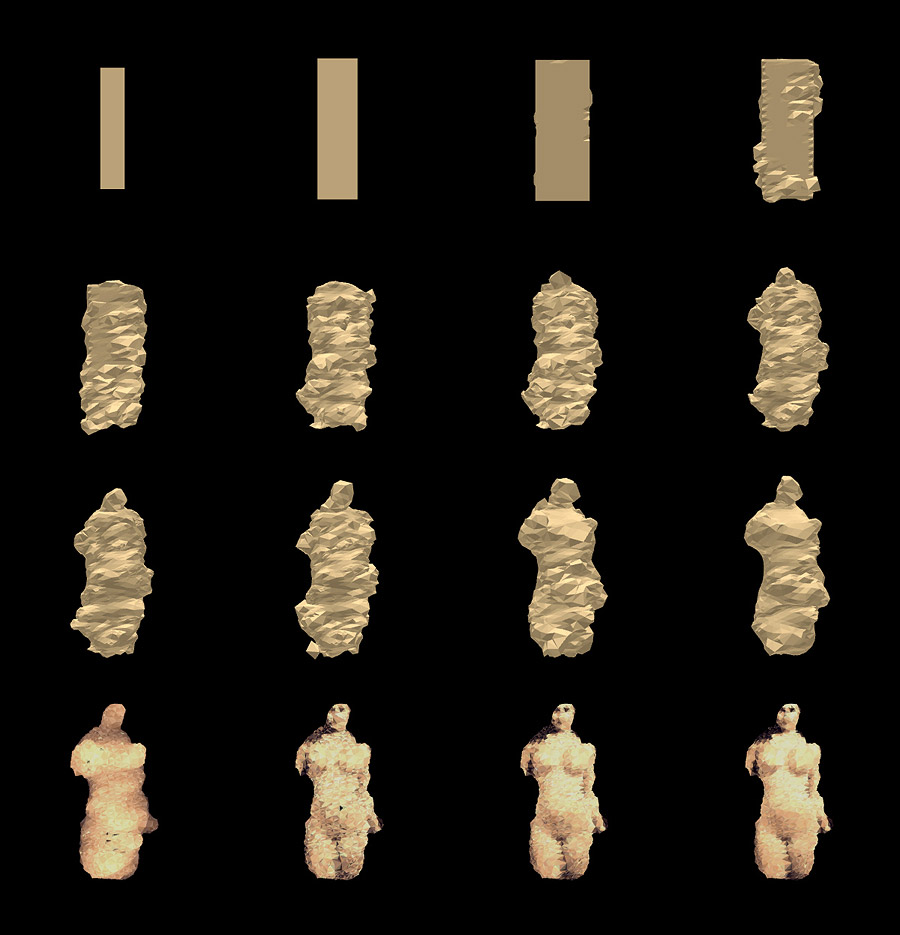 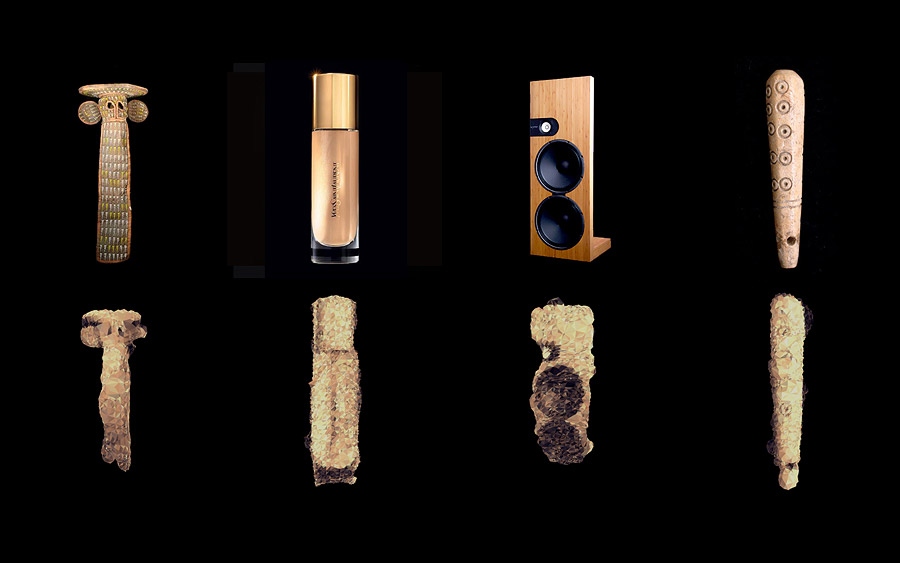 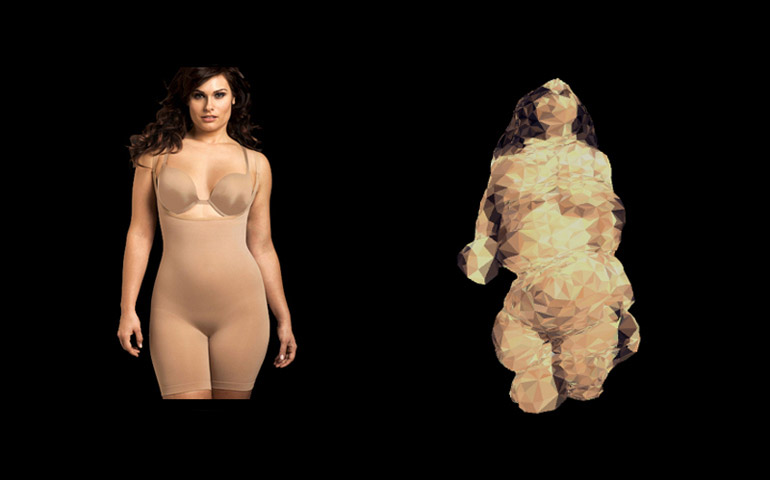 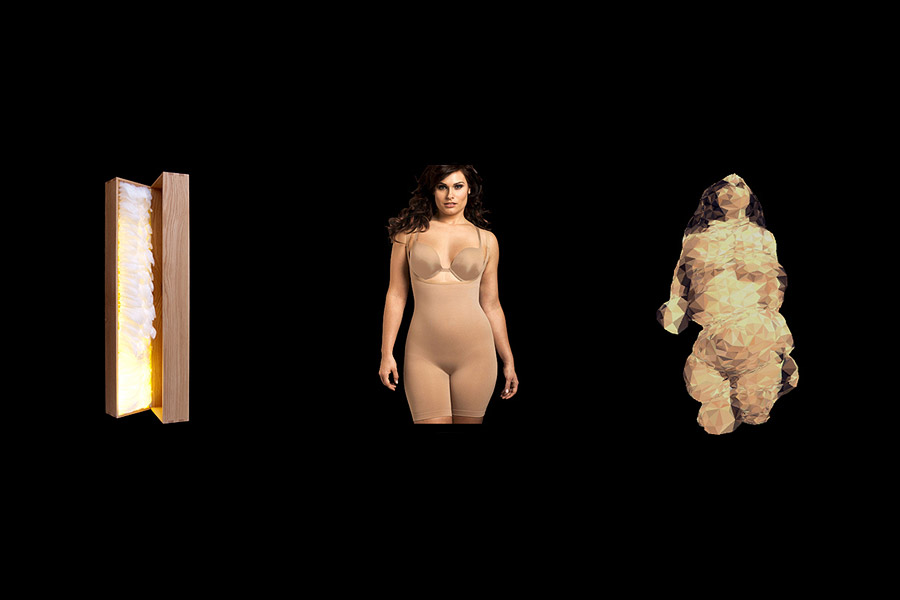 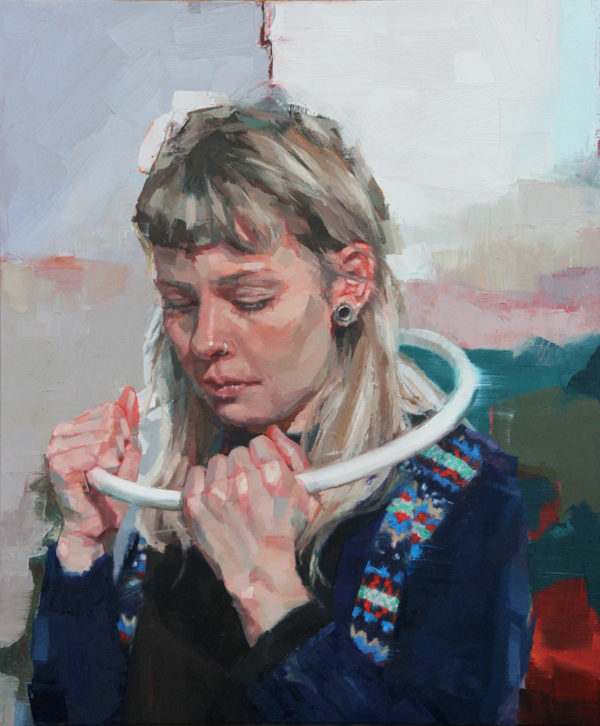