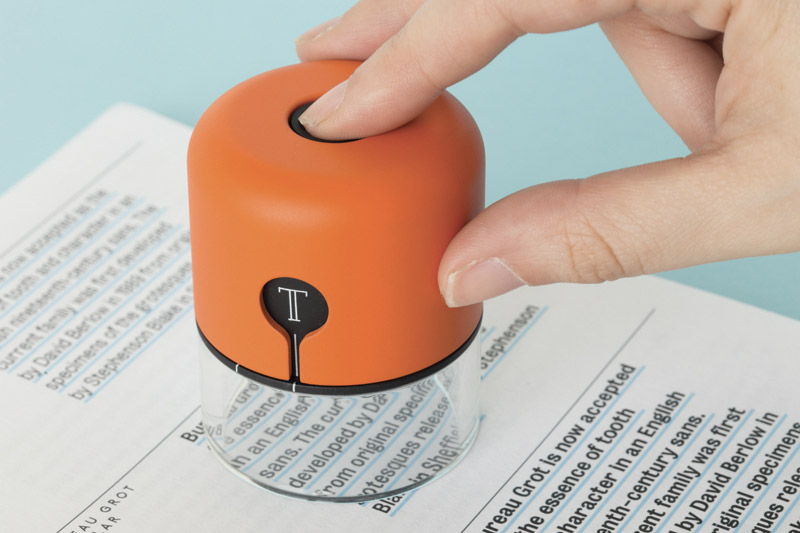 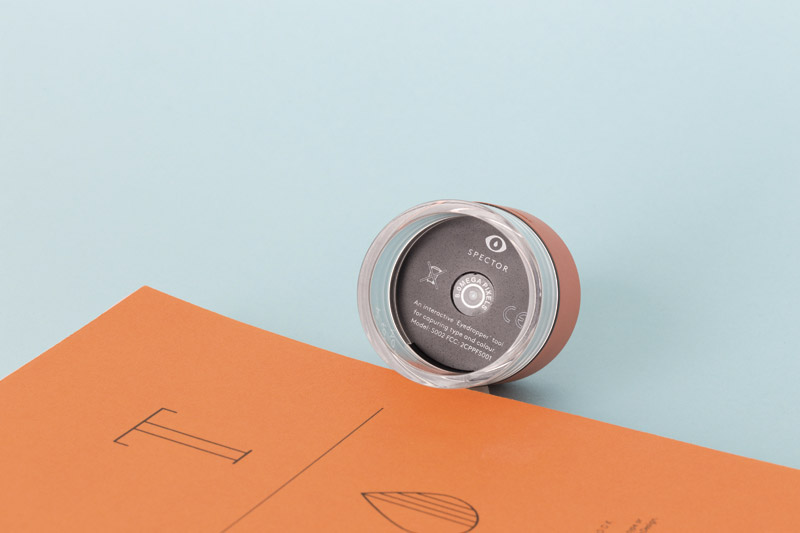 London-based designer Fiona O’Leary’s graduation project from the Royal College of Art is a nifty little device that captures and identifies typeface and colours — beaming the samples directly to a nearby computer or storing the information for later.

While it’s merely a prototype, Spector is basically a dream tool for graphic designers and creatives who often encounter inspiration in the real world. Wired referred to it as “Shazam for fonts” but also pointed out that one major obstacle in its development may lie in its ability to aid in design theft. Check out the video below! 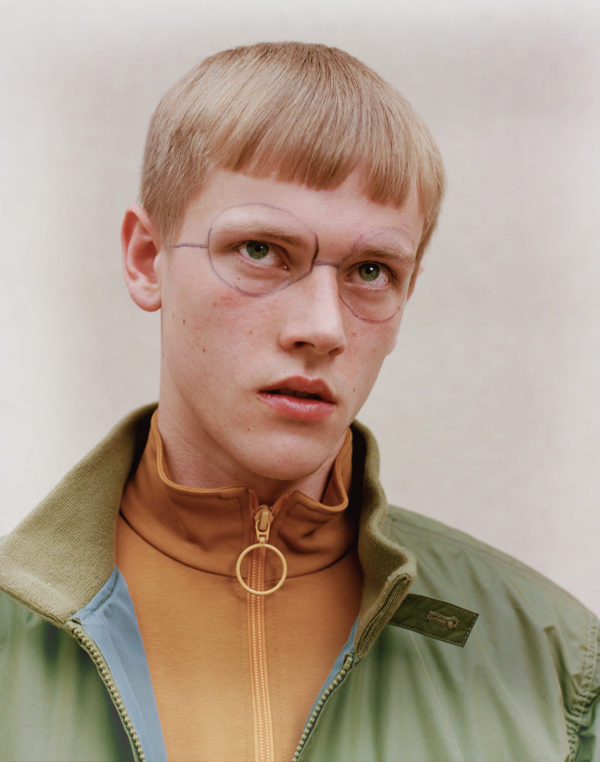 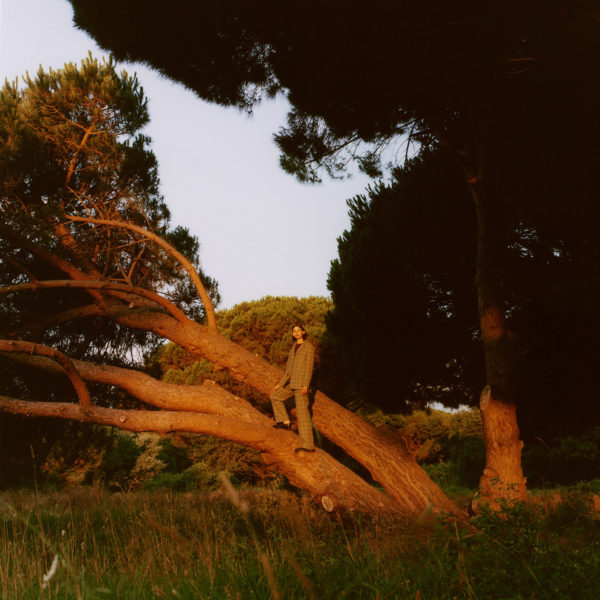