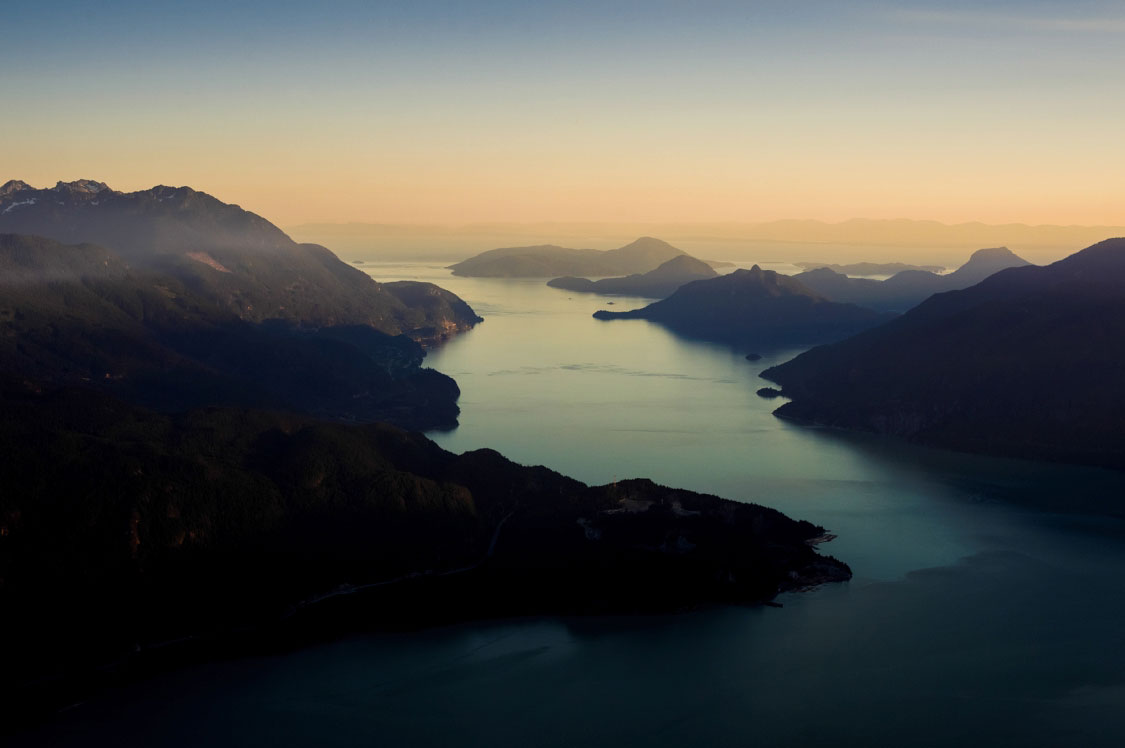 We’re joining forces with our friends at Destination BC to spotlight some of our favourite photographers living and working in British Columbia, aka the beautiful place we call home. Next up is Jordan Manley! See more images and our interview with Jordan below!

Booooooom: Your project, A Skier’s Journey, has taken you to places like Argentina, Dubai, Iceland, Iran, and Japan. How have these experiences changed the way you see Vancouver?

Jordan Manley: I think as a traveller I’m always quietly logging the ideas of what it would be like to live in another place, personally. On one hand, you learn by contrast about your home when you go away. What it has, what it doesn’t have, and what you miss. But I think also by exploring at home, going into the nooks and crannies, the places you haven’t visited before, this evolves my own sense of Vancouver / Sea-to-Sky / home just as much, but in a different way. 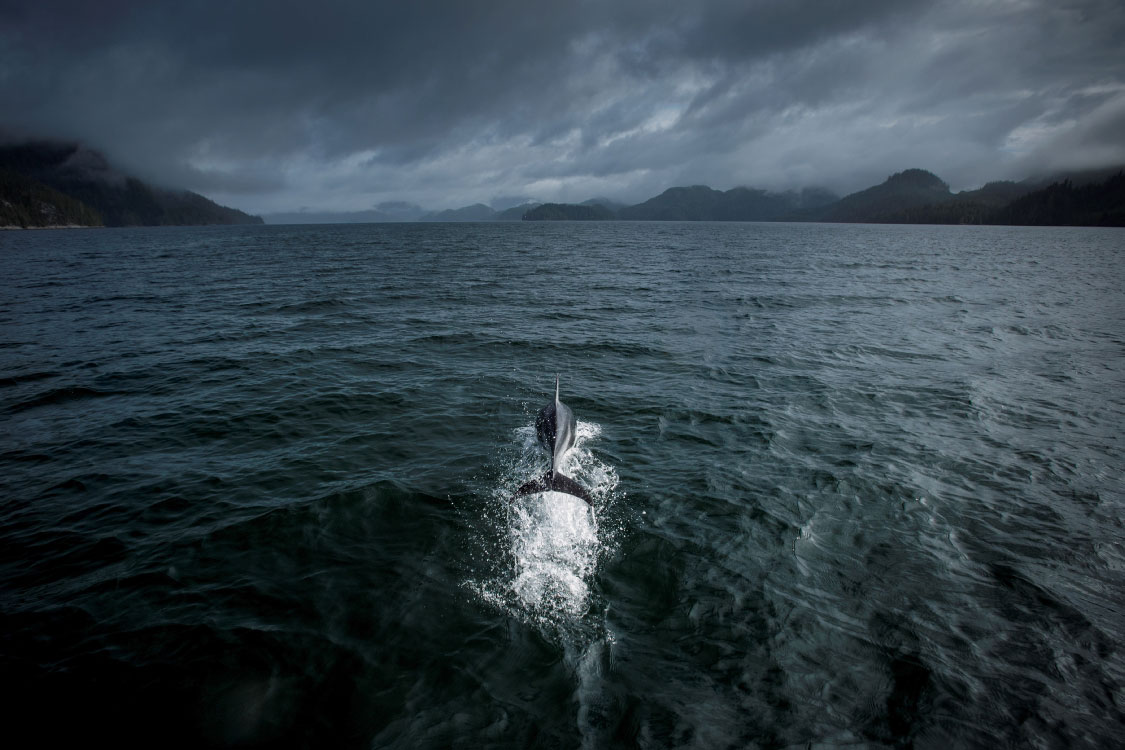 Booooooom: What has all that traveling taught you about yourself? What was one of your most recent realizations?

Jordan Manley: That I’m one of 7 billion+ people living on Earth. It kind of overwhelms me sometimes to touch down in another city or country, and see how many people are living there. Everyone has their own life, their own struggles, passions, and mundaneness. There are 7 billion stories going on. There’s a good short film about this.

Booooooom: Is it fair to say your passion for photography is really a passion for storytelling?

Jordan Manley: Fair, yes. But maybe “storytelling” belies the process of getting to the point where you can actually share something with people. The process is important to me. Photography, as Freeman Patterson taught me through his books, is a conversation with yourself. The camera, he says, points both ways. I feel this more in photography than I do cinematography. 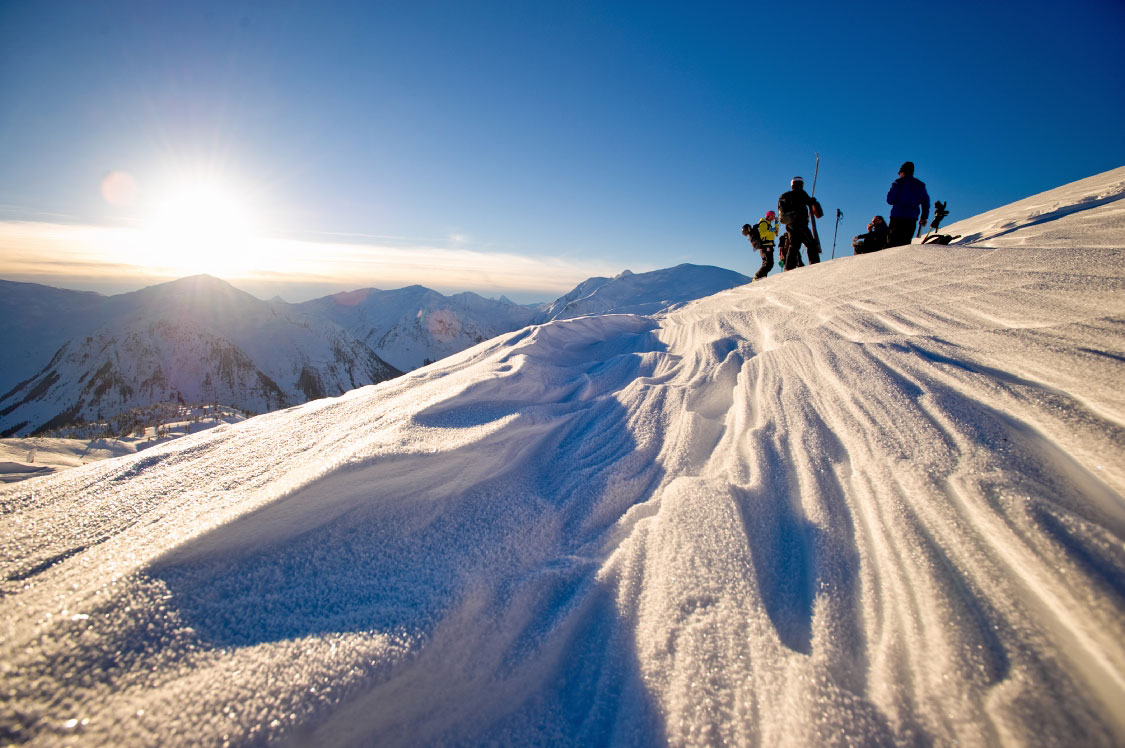 “A group of local ski tourers at their beloved Shames Mountain in Northern BC.”

Booooooom: In what ways has your approach to work changed over the years?

Jordan Manley: I think I have become more interested and dedicated to the relationship between humans and landscape. Stylistically, my images have evolved in one way or another — framing, depth, colour, etc. But those things are kind of secondary to me – more a result of aesthetic experimentation than the core interest of where you bring your camera and what you turn it towards.

I have become interested in sound the last few years, and have spent time making recordings. This is kind of new and exciting. 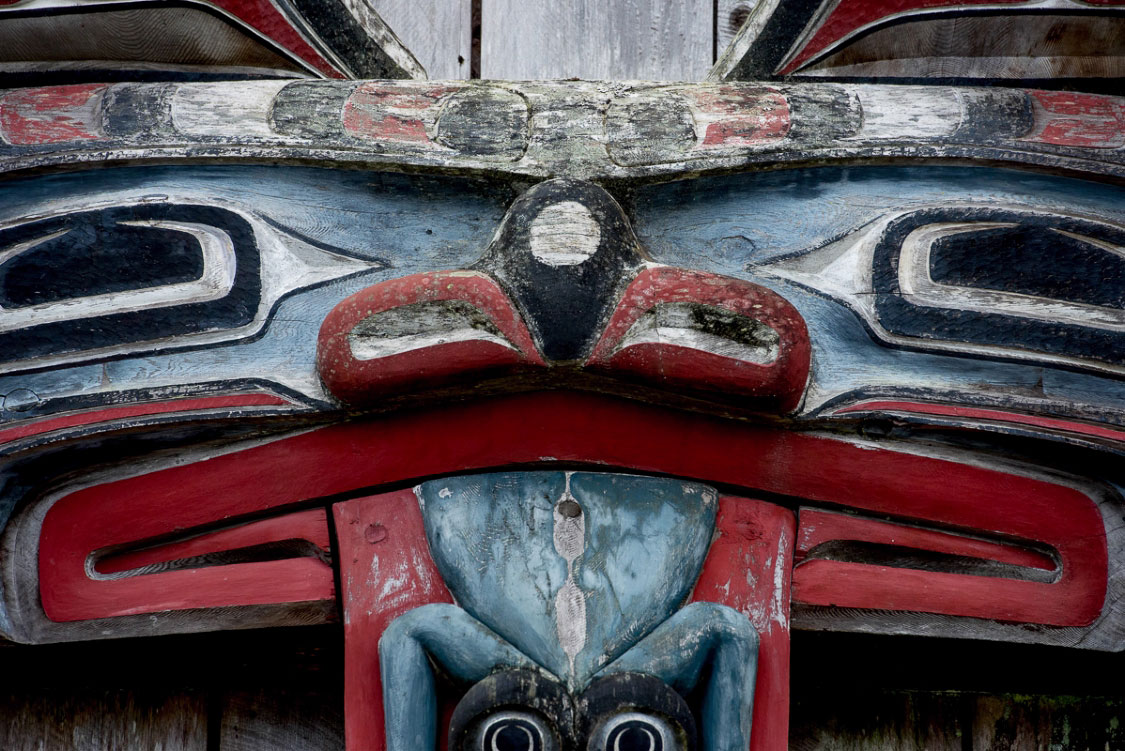 Booooooom: I read a little bit about your mountain bike accident that put you out for a bit. What was it like being unable to create for that time?

Jordan Manley: Well, it didn’t take me long to realize that I could still create but it was in a different kind of way. I wasn’t able to be far from home, on my bike or skis like I was used to. And for the first 4-5 months I wasnt able to use my DSLR because it bothered my head too much. But I could use my iPhone and gave myself a goal of making a picture every day when I went for a walk. I pushed myself to create that way. Even though I battled some depression and death, with a loss of identity from not being able to do what I was used to doing, I slowly regained a confidence and interest in other things and other methods. 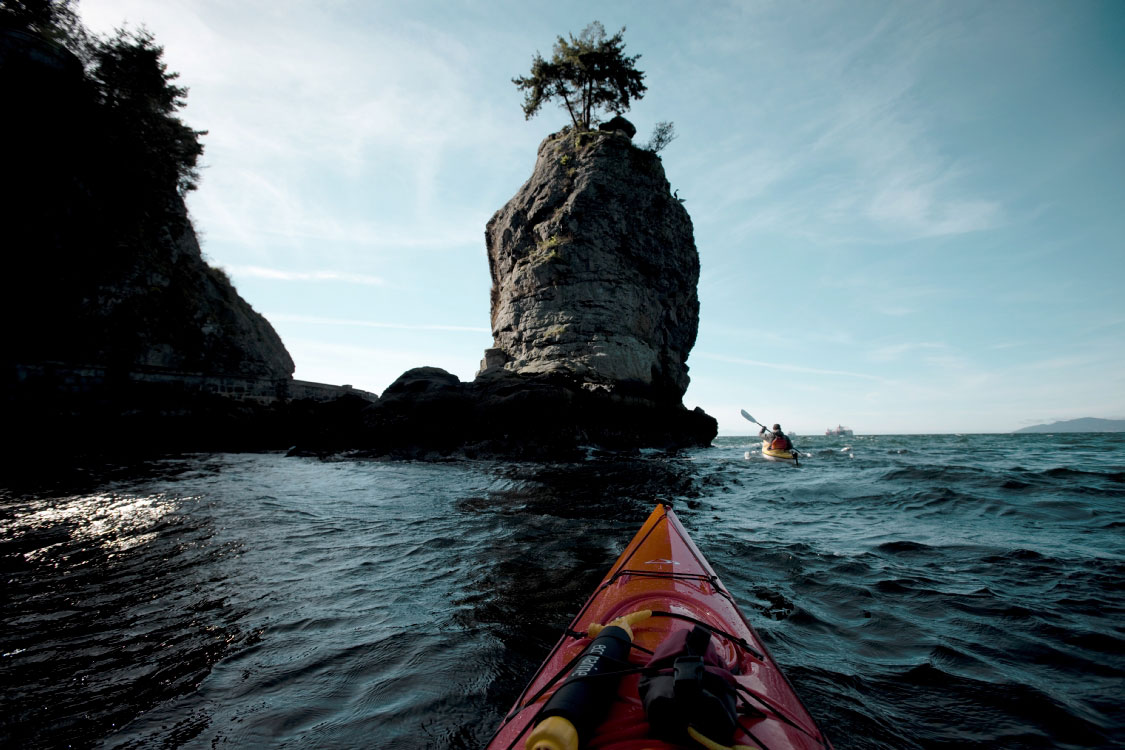 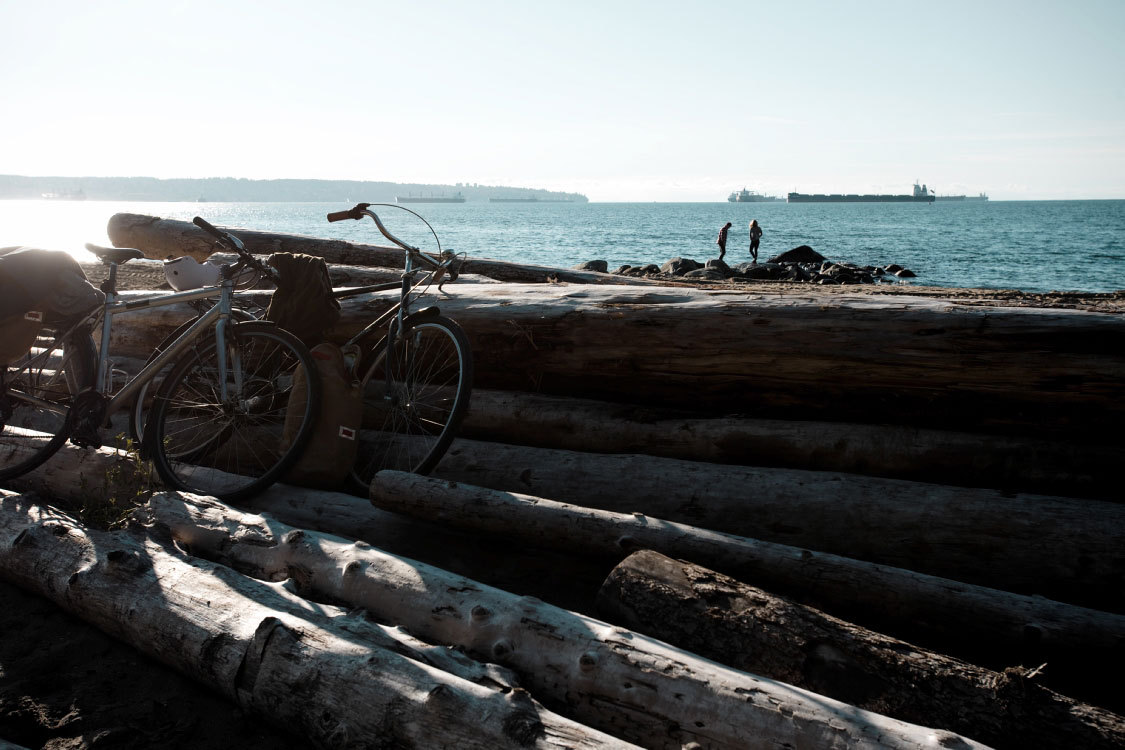 “Bikes are my favourite way of getting around and seeing Vancouver.”

Booooooom: This is kind of a terrible question but if you could only take stills or shoot videos (one or the other) from now on which would it be? They both potentially satisfy something that the other does not.

Jordan Manley: Terrible question ;). As I was saying earlier, photography is something that allows me to have a more personal conversation with myself, in the moment. The mechanics and instantaneous nature of the end result somehow provides a lot more space for that conversation. It’s somehow a slower, more contemplative process for me. Filmmaking is just as contemplative, but not during the cinematography stage for me — that comes when I sit down to edit. But then it’s frustrating and tedious and exhausting. But the message is more clearly articulated in the end (hopefully).

Booooooom: There’s something about the editing process I really enjoy. Who are some local filmmakers and photographers inspiring you these days?

Jordan Manley: I’m currently at the Banff Mountain Film Festival and saw Nettie Wild’s Koneline last night. I’m very inspired by her and her team — their commitment to a tough idea through what must have been a gnarly multi-year process. I like that she is in her early/mid 60s and is making unique, relevant (and beautiful) and ultimately very difficult to produce films.

“Trailer for the final season of A Skier’s Journey – watch the final episodes here“.

Booooooom: I’ll have to look for that film! Where are some of your favourite places to shoot and explore in BC?

Jordan Manley: There are a few places in BC that are near to my heart. I have spent a lot of time photographing skiing in the Kootenays. When the snow is on, it’s magic. I also love going to Northern BC, the Terrace-Skeena area. Lastly, and probably most dear to me is the coast, from the Broughton Archipelago north. I have spent a lot of time sailing and exploring BC’s coast, and I hope to spend the rest of my life continuing to learn more about it and training my lens on it.

Booooooom: What’s next for you?

Jordan Manley: I want to spend more time making images and films about salmon and the people who depend on them. The mountains still call, though, and I’m hoping to do a ski story or two this coming winter also. 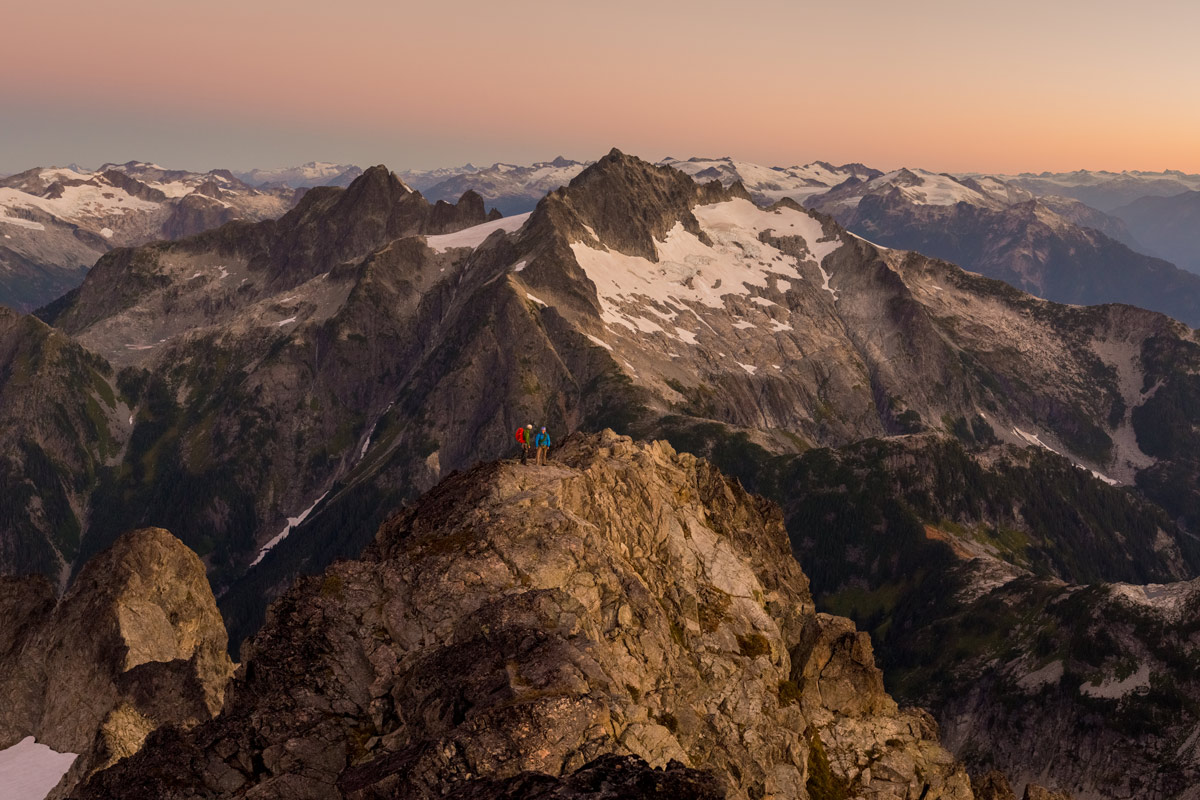 “Dawn on Mount Tantalus (Squamish, BC).” 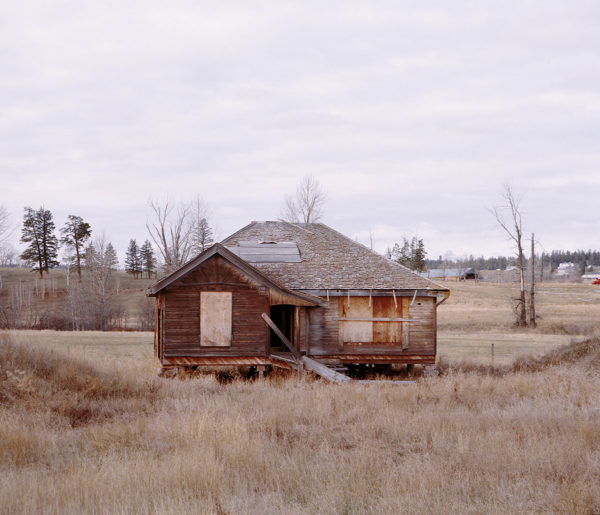 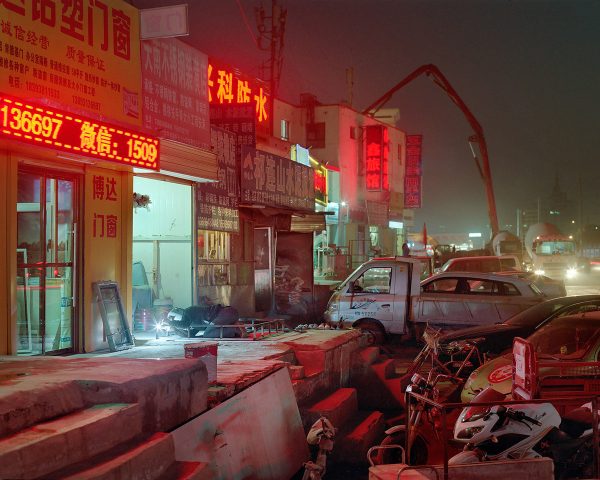 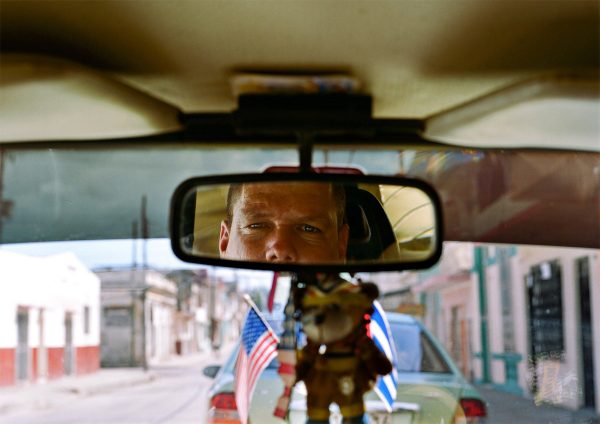