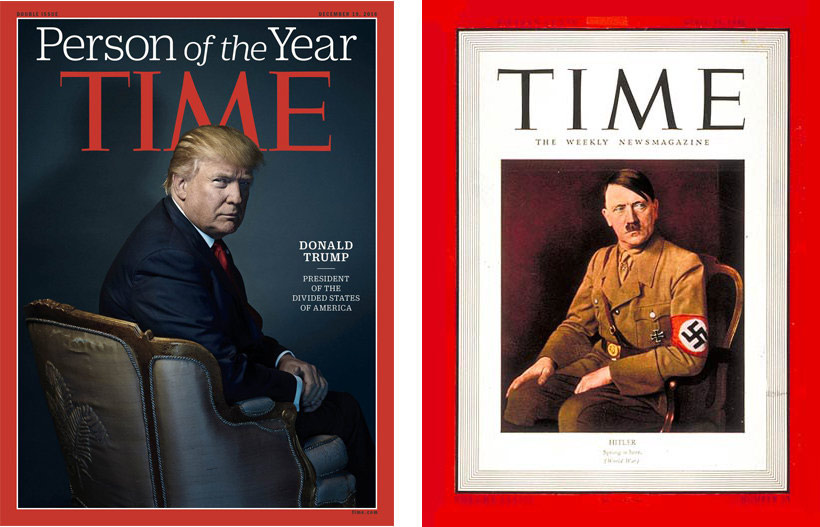 TIME Magazine has just announced their “Person of the Year” is Donald Trump. Twitter users were quick to point out the striking similarities between this cover, shot by photographer Nadav Kander, and the Adolf Hitler cover from April 1941. Hitler was also named “Person of the Year” in 1938.

In both images the subjects are seated in chairs, but as Fader points out, notice the ominous shadow on the wall, and the way the colour of the backdrop complements the suit. For reference you can look through the past “Person of the Year” covers here.

Many are also suggesting that the “M” in TIME gives Donald Trump the appearance of having devil horns. Are people reading too much into this or were these intentional decisions? Have a look at both cover images below. 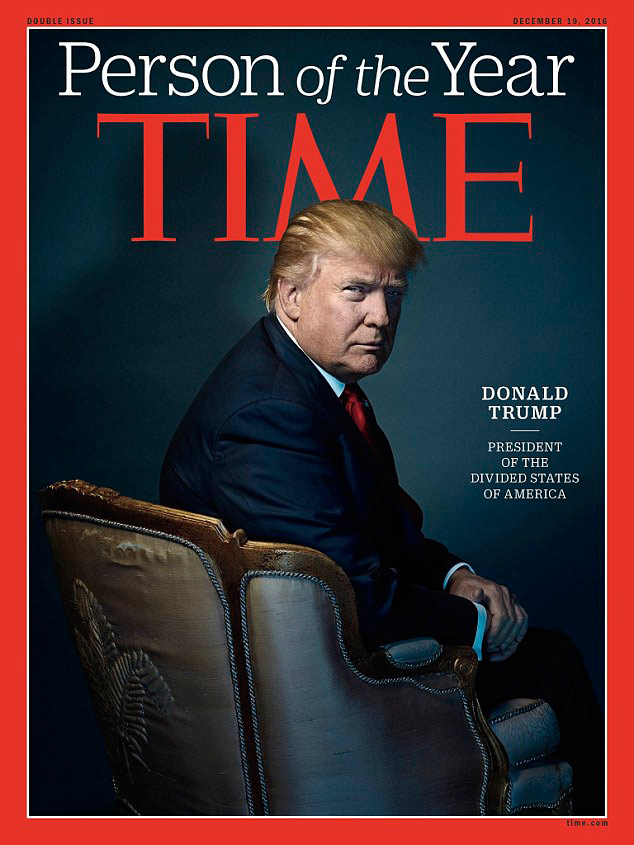 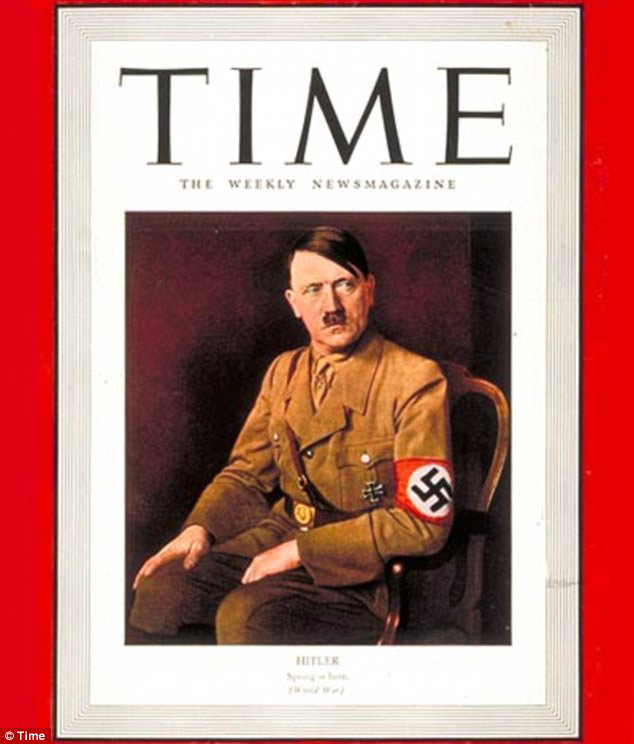 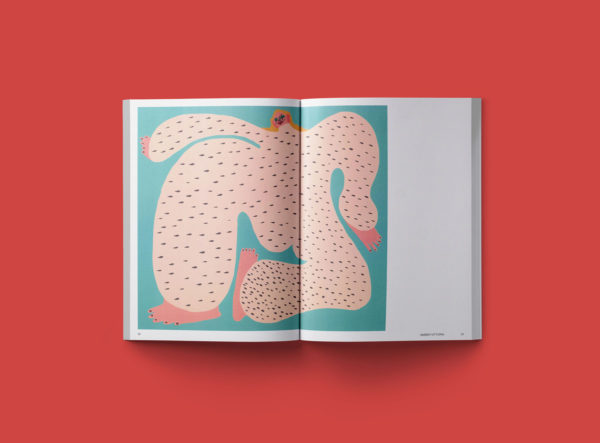 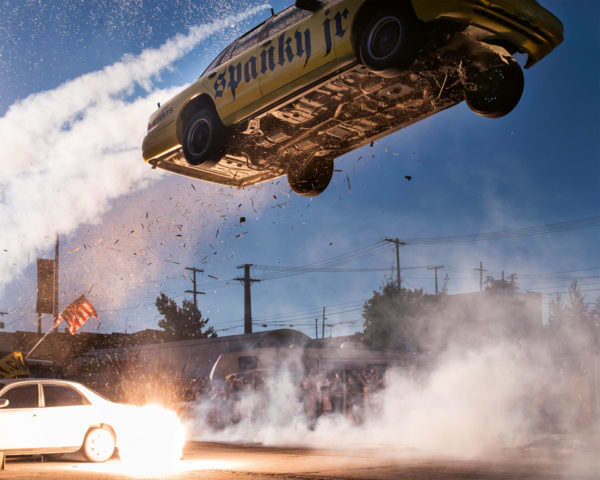