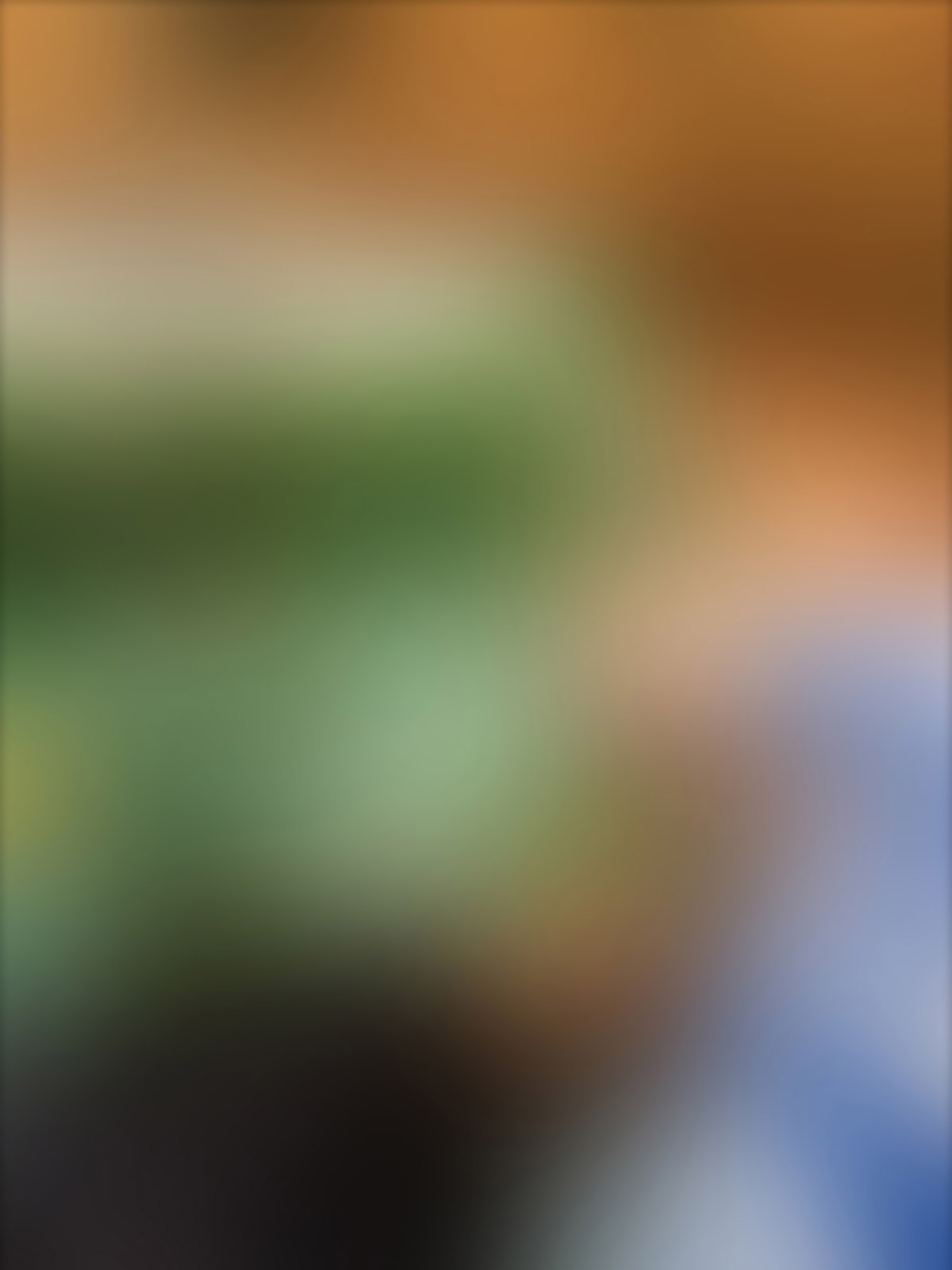 You may remember American artist Taylor Holland from his brilliantly absurd “FRA[MES]” project we featured a few years back (click here for previous posts). A father now, Holland’s latest project chronicles his failed attempts to document his son’s first year of life.

Due to an iPhone frequently lacking memory, rather than a series of clearly recorded moments, what Holland has instead is a collection of blurry approximations of the photos that would have been. See more bittersweet out-of-storage notifications from “Cannot Take Photo” below! 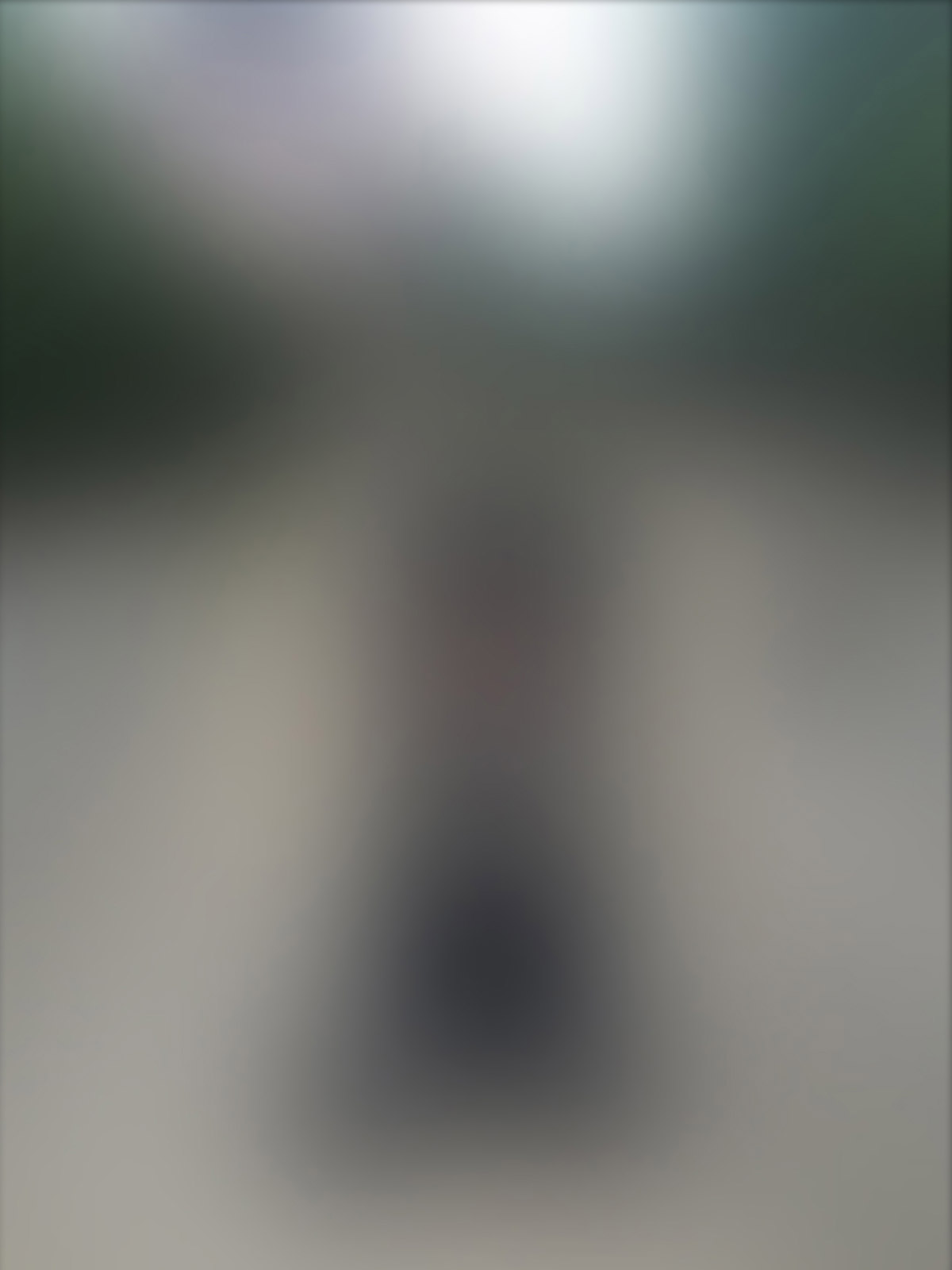 At the Sacre Coeur 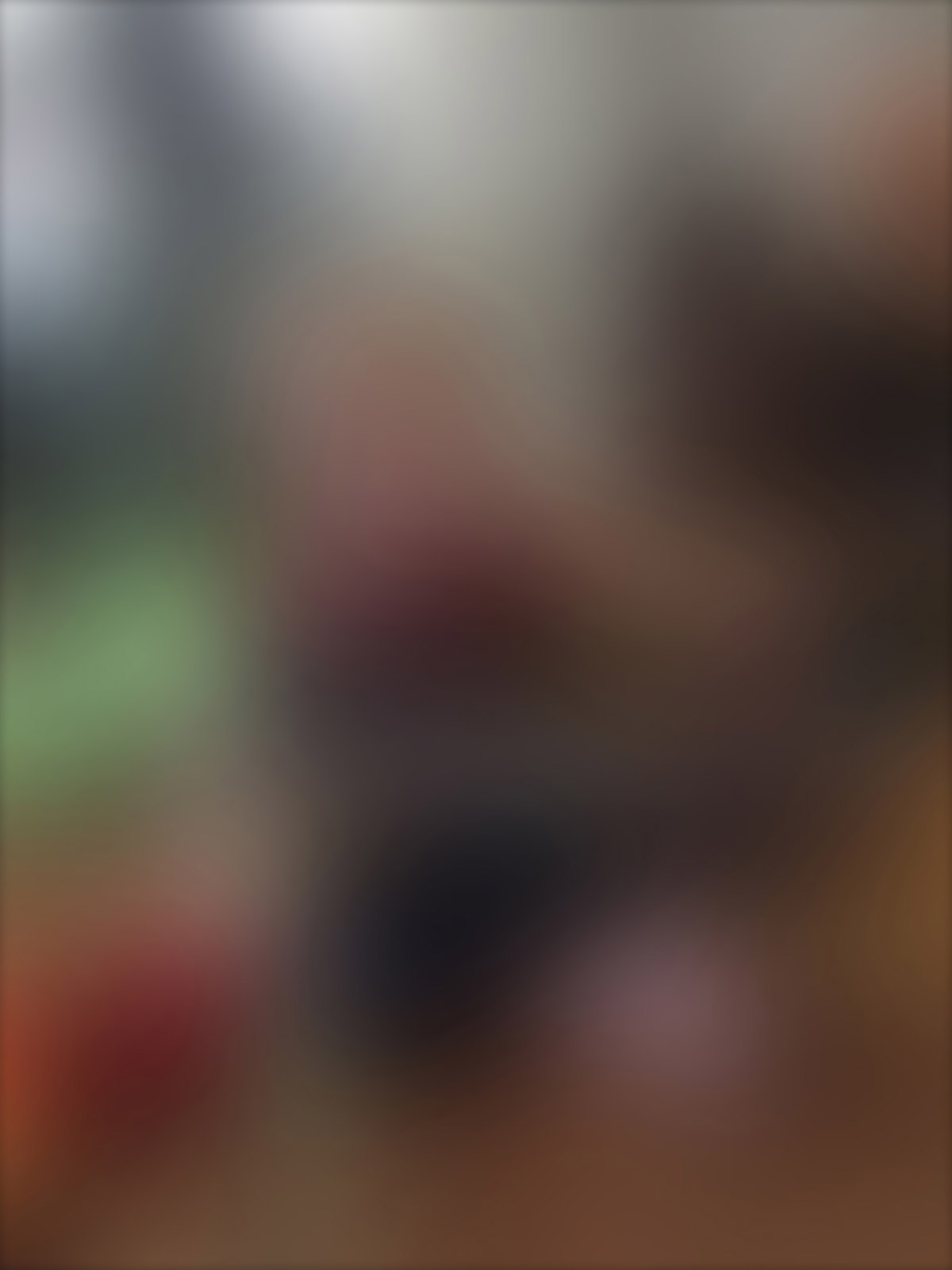 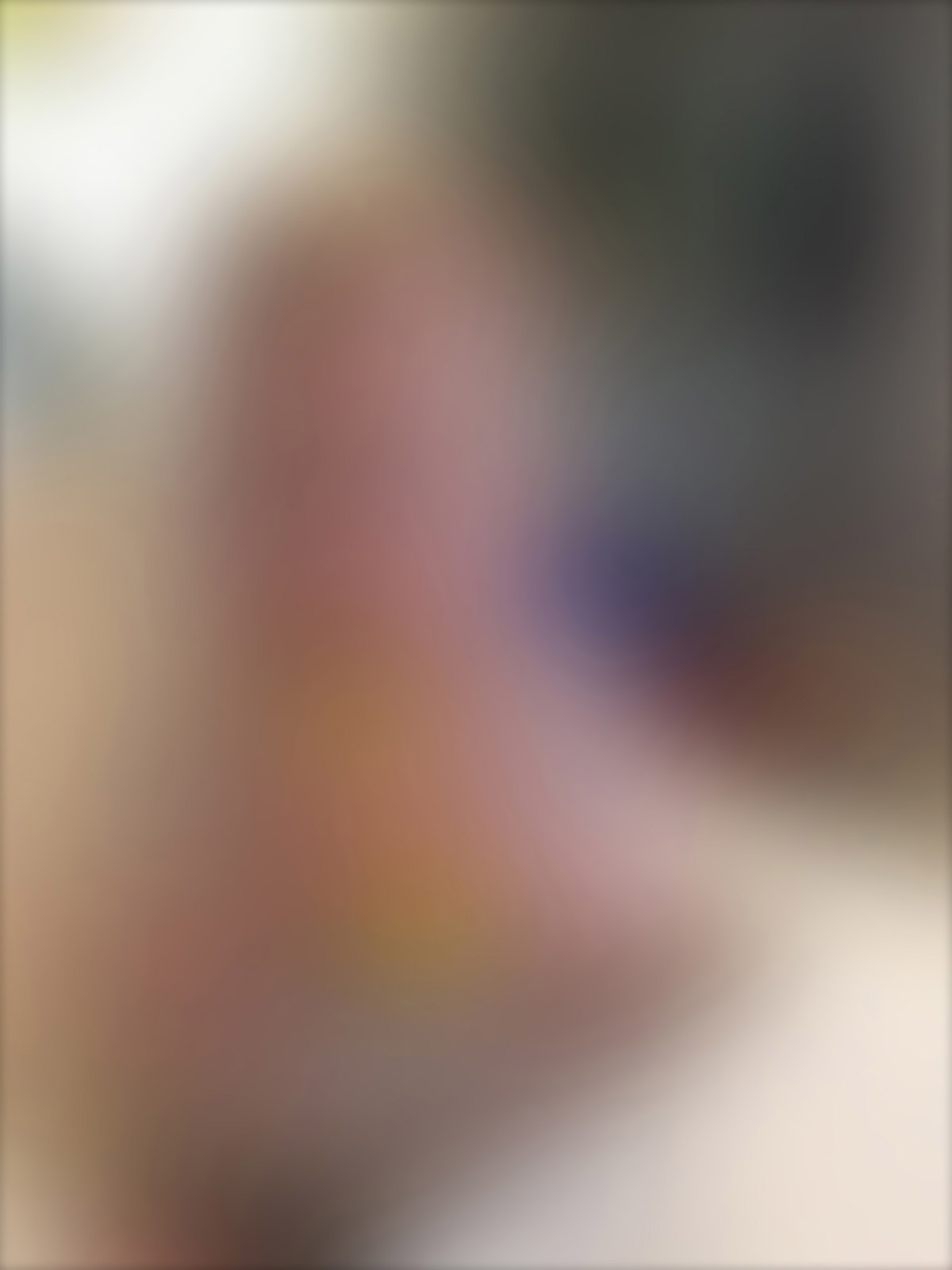 Eating Corn on the Cob 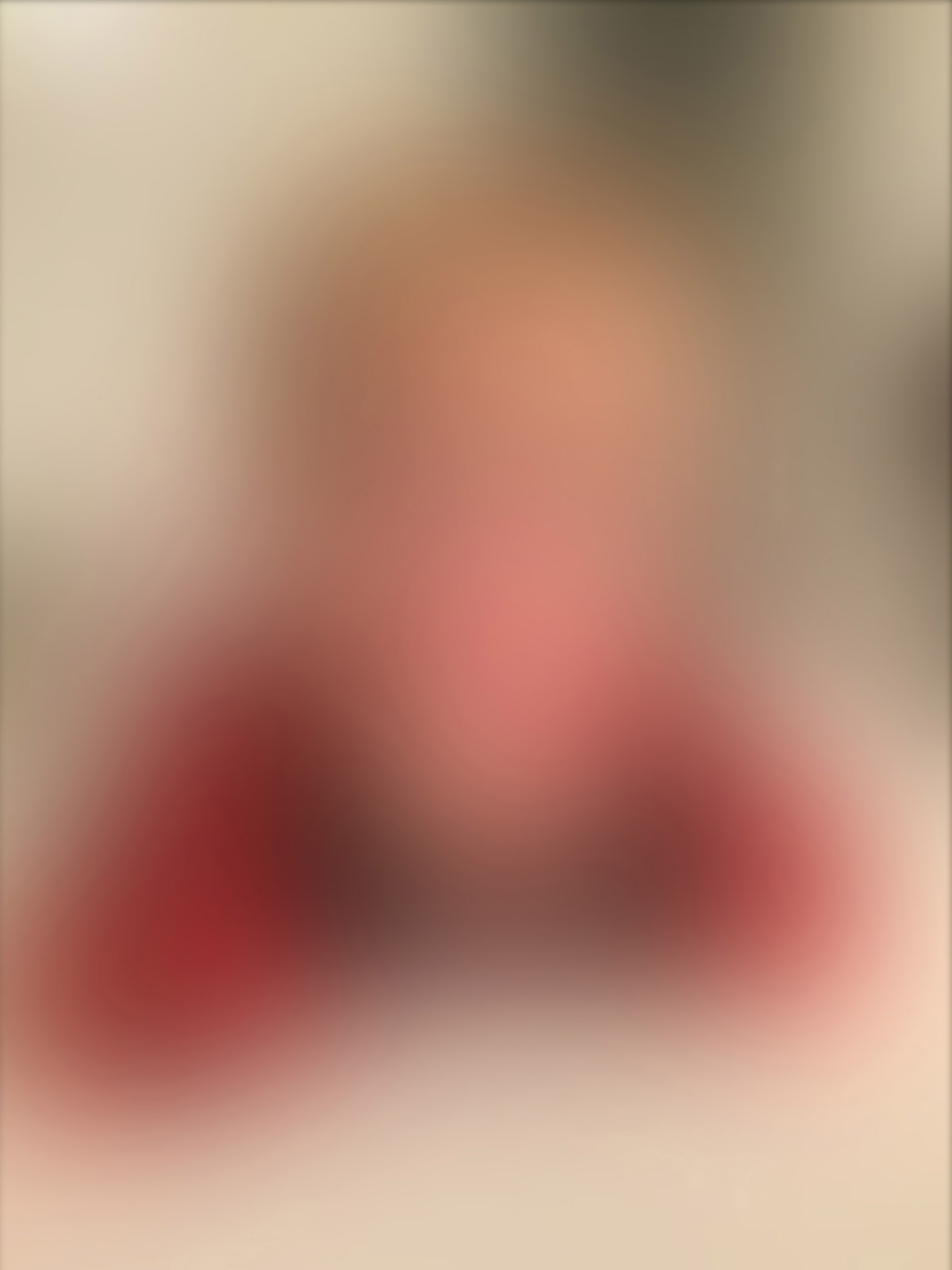 Folding His Arms in the High Chair 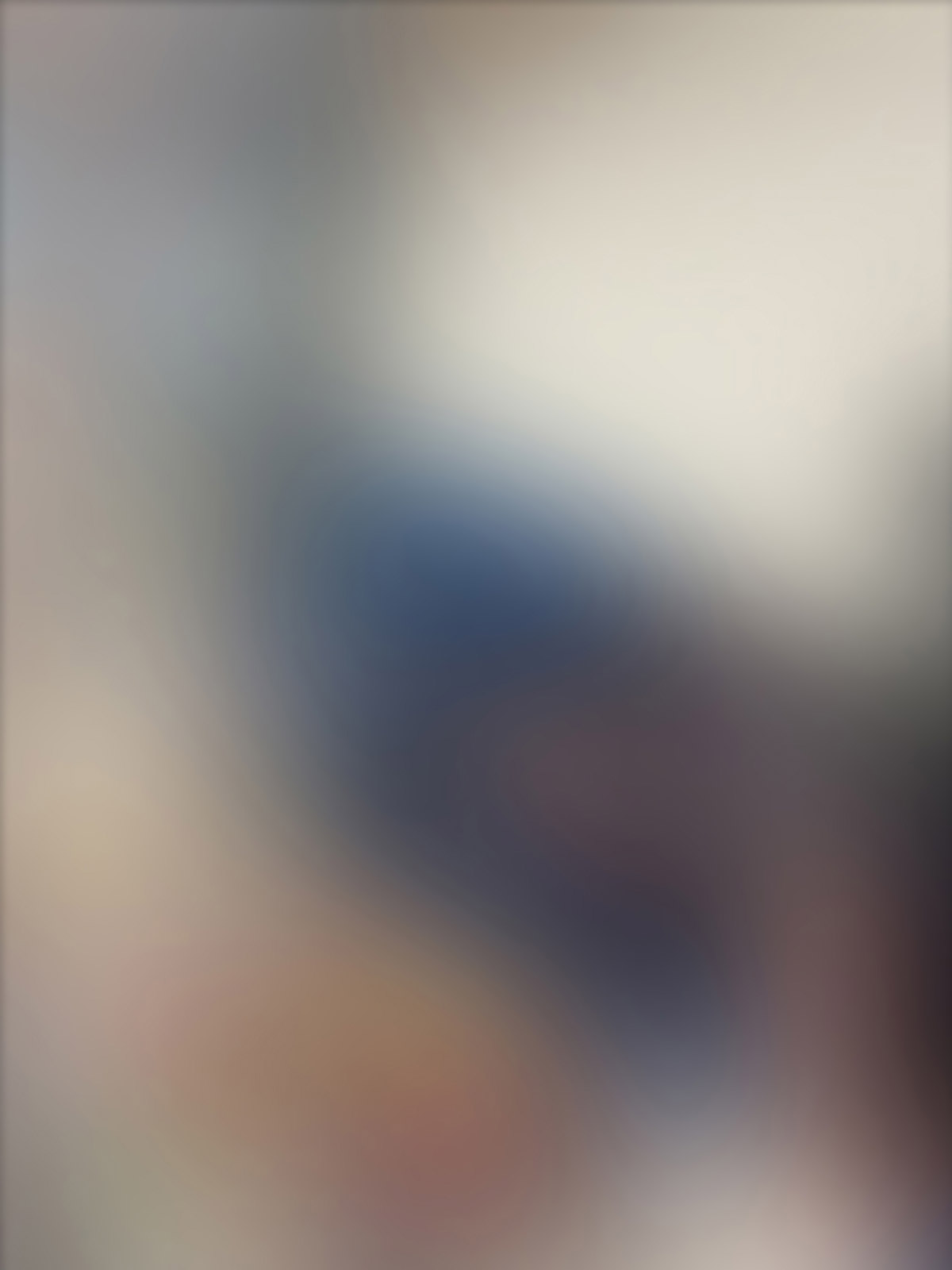 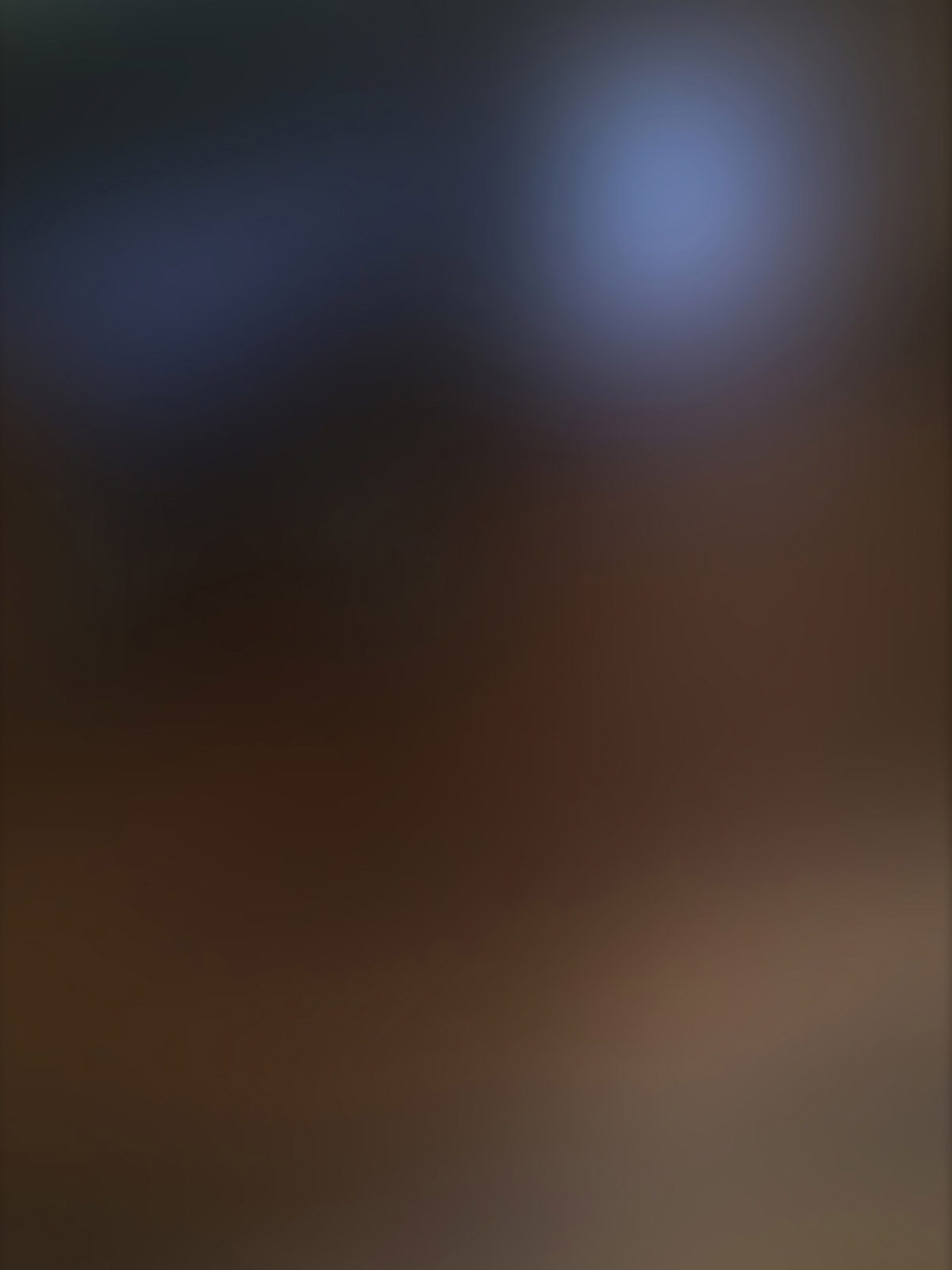 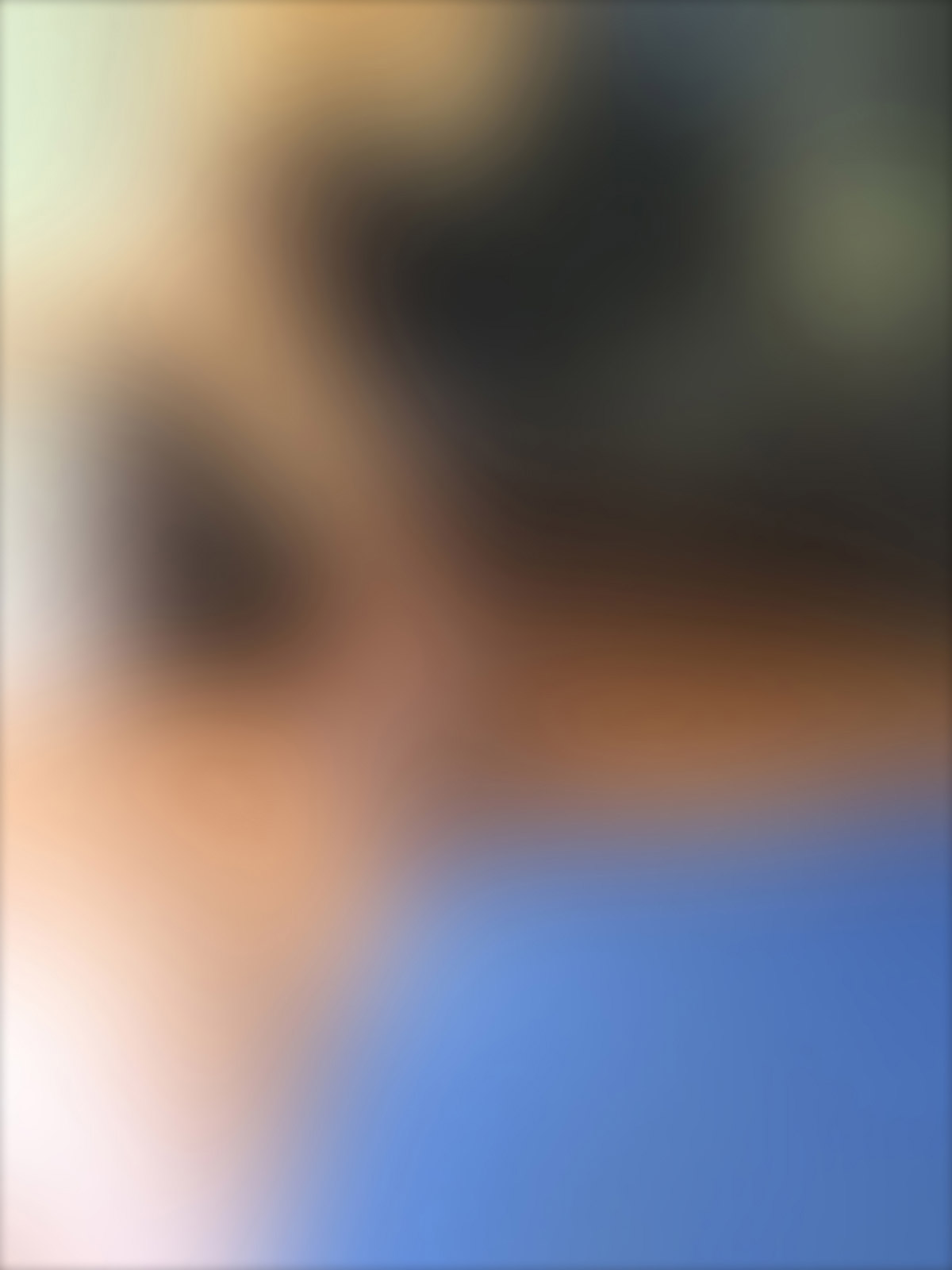 Pulling Up on the Boomerang Table 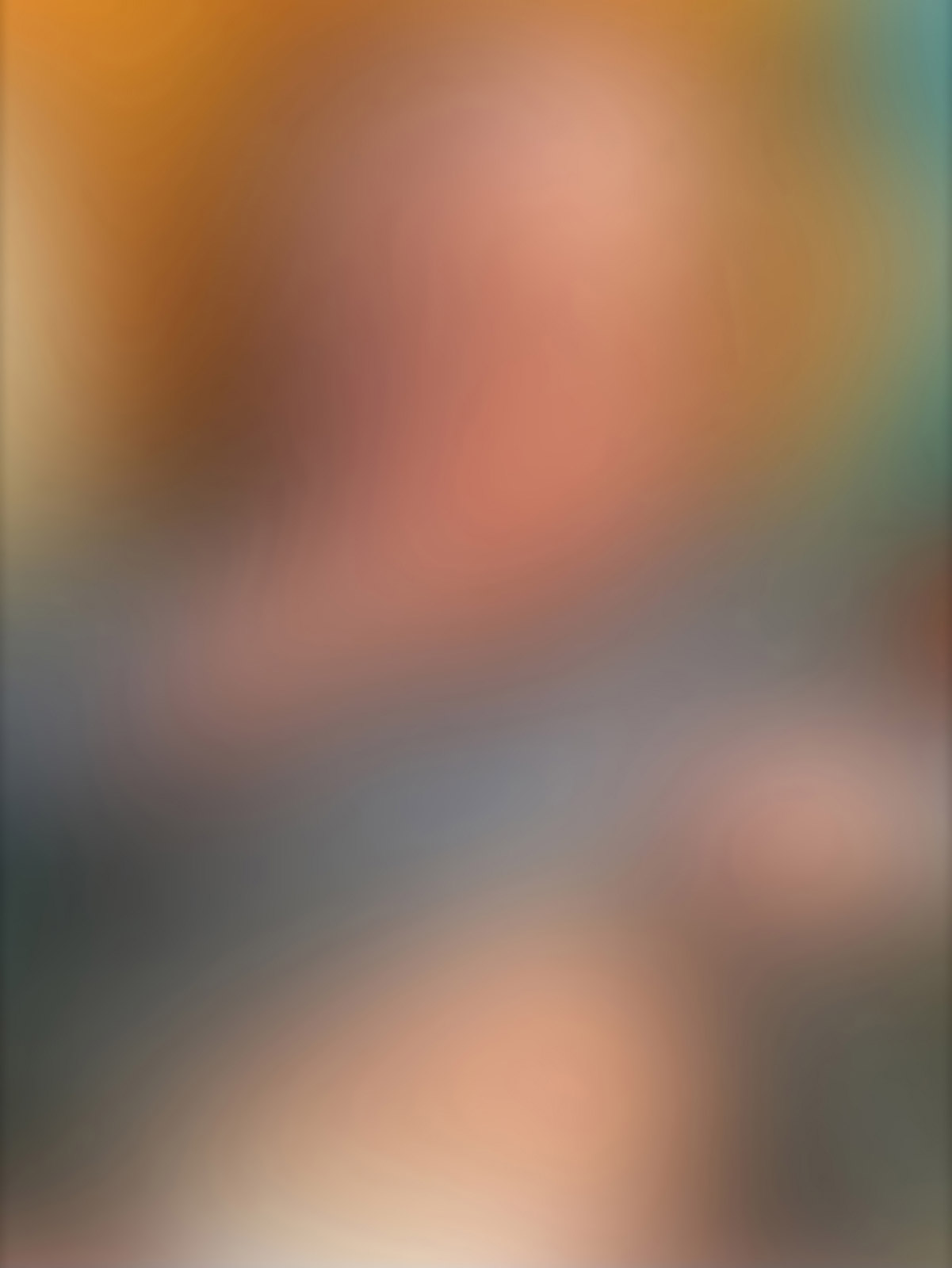 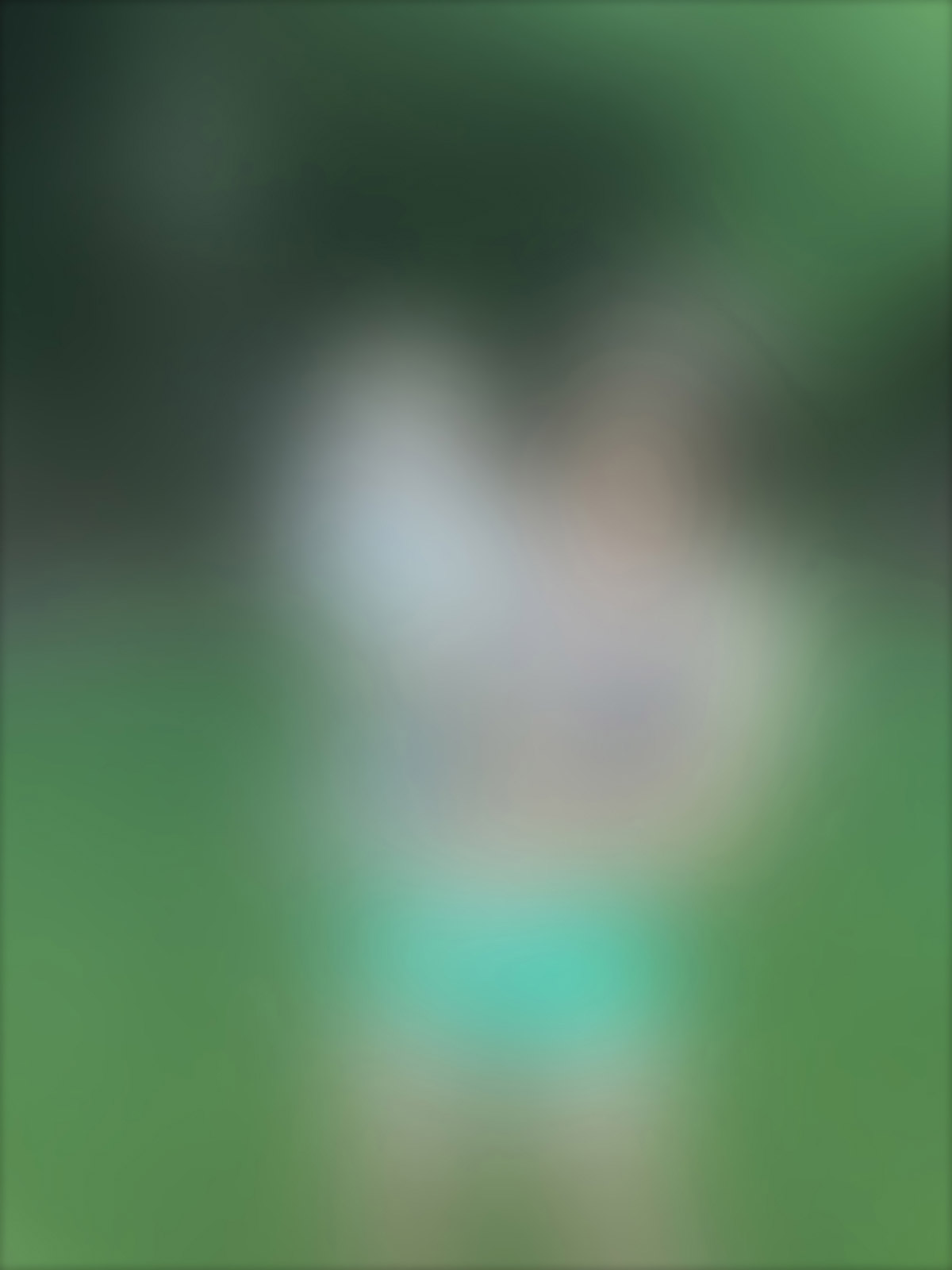 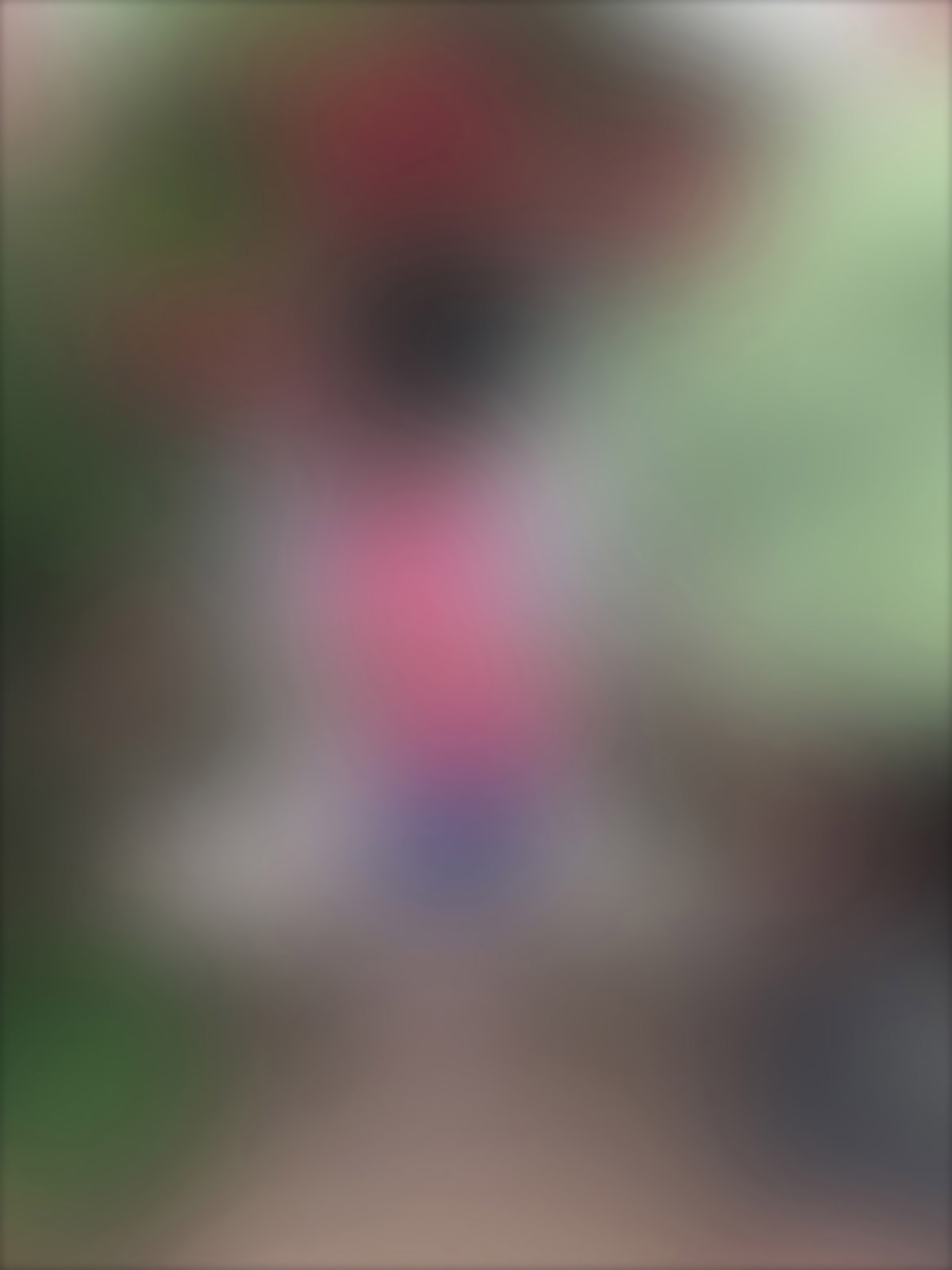 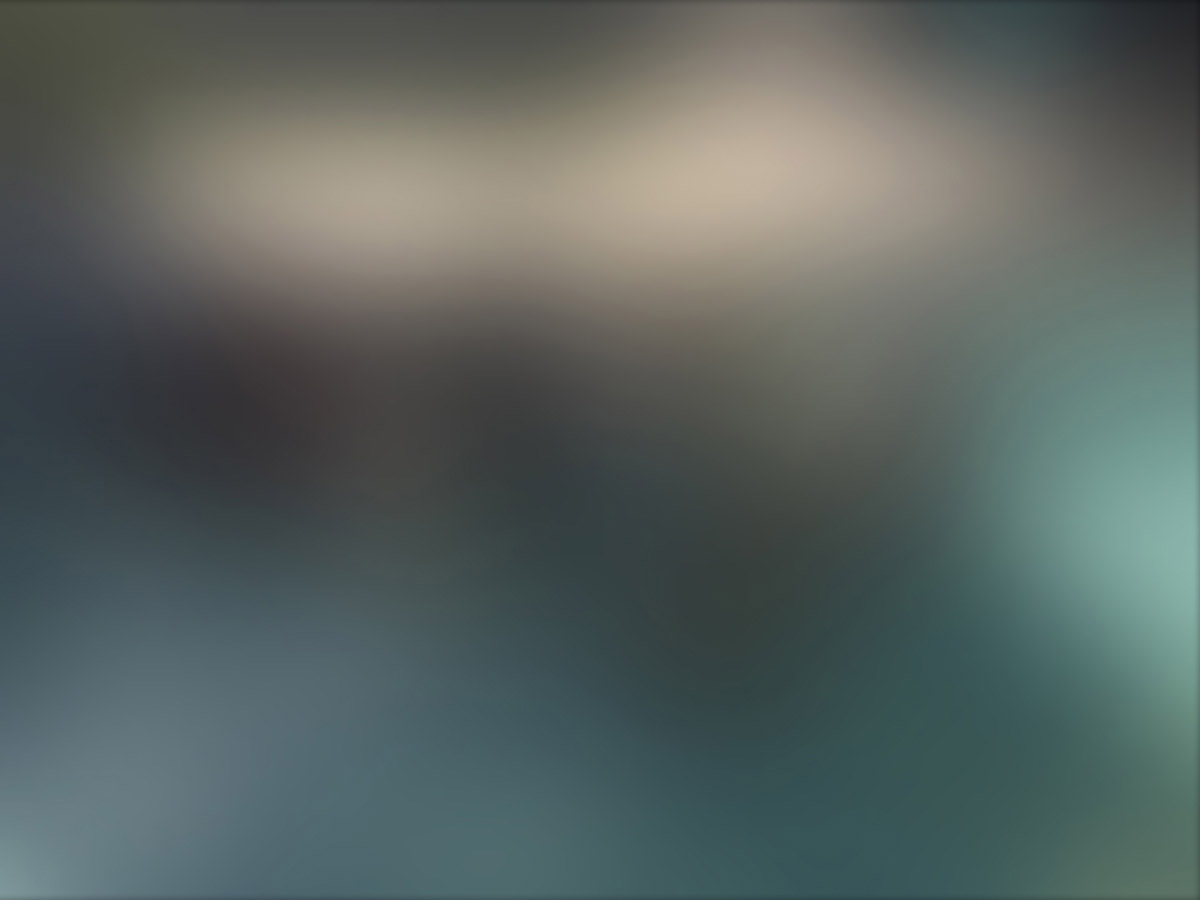 With the Ladies at the Pool 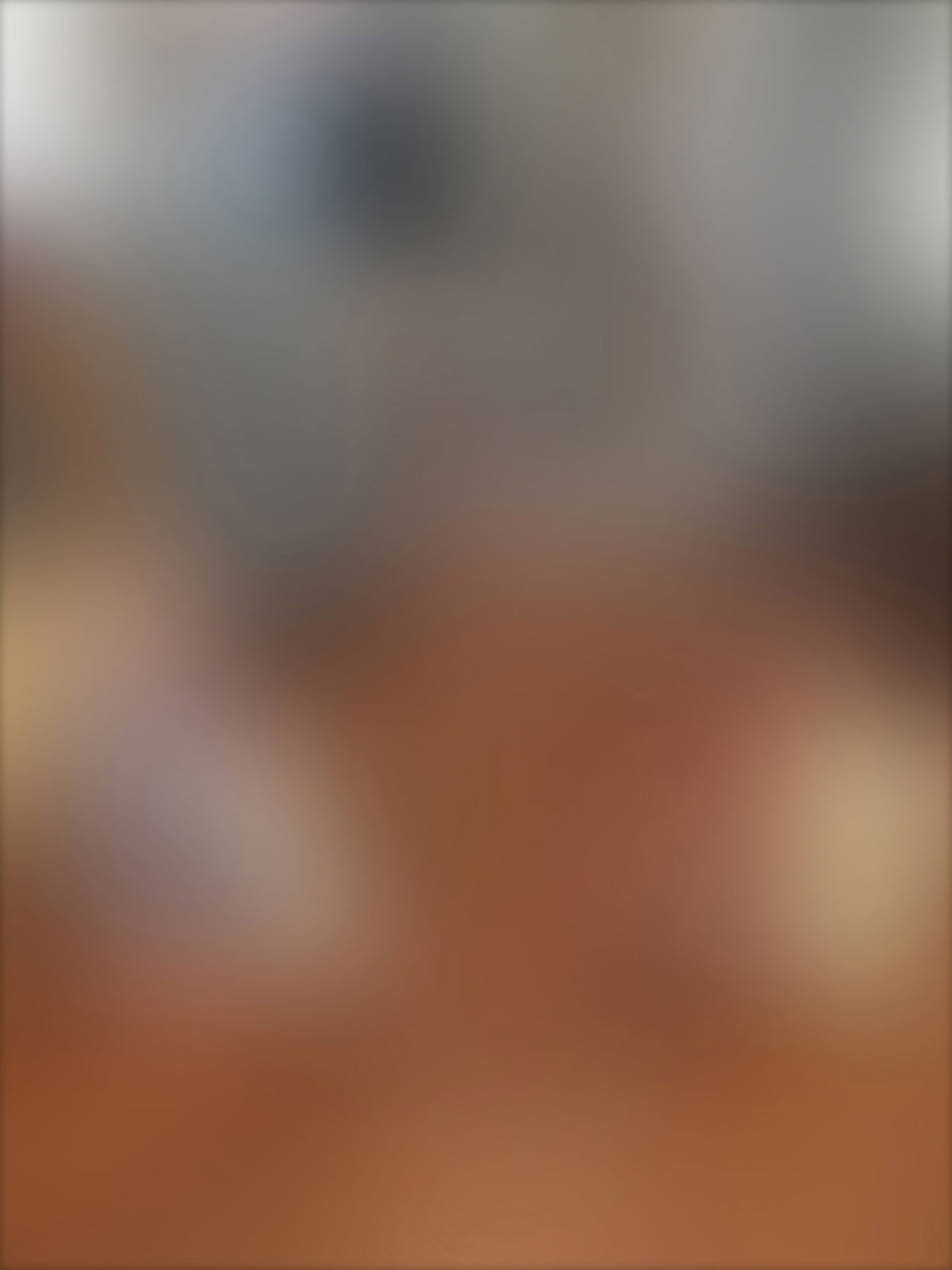