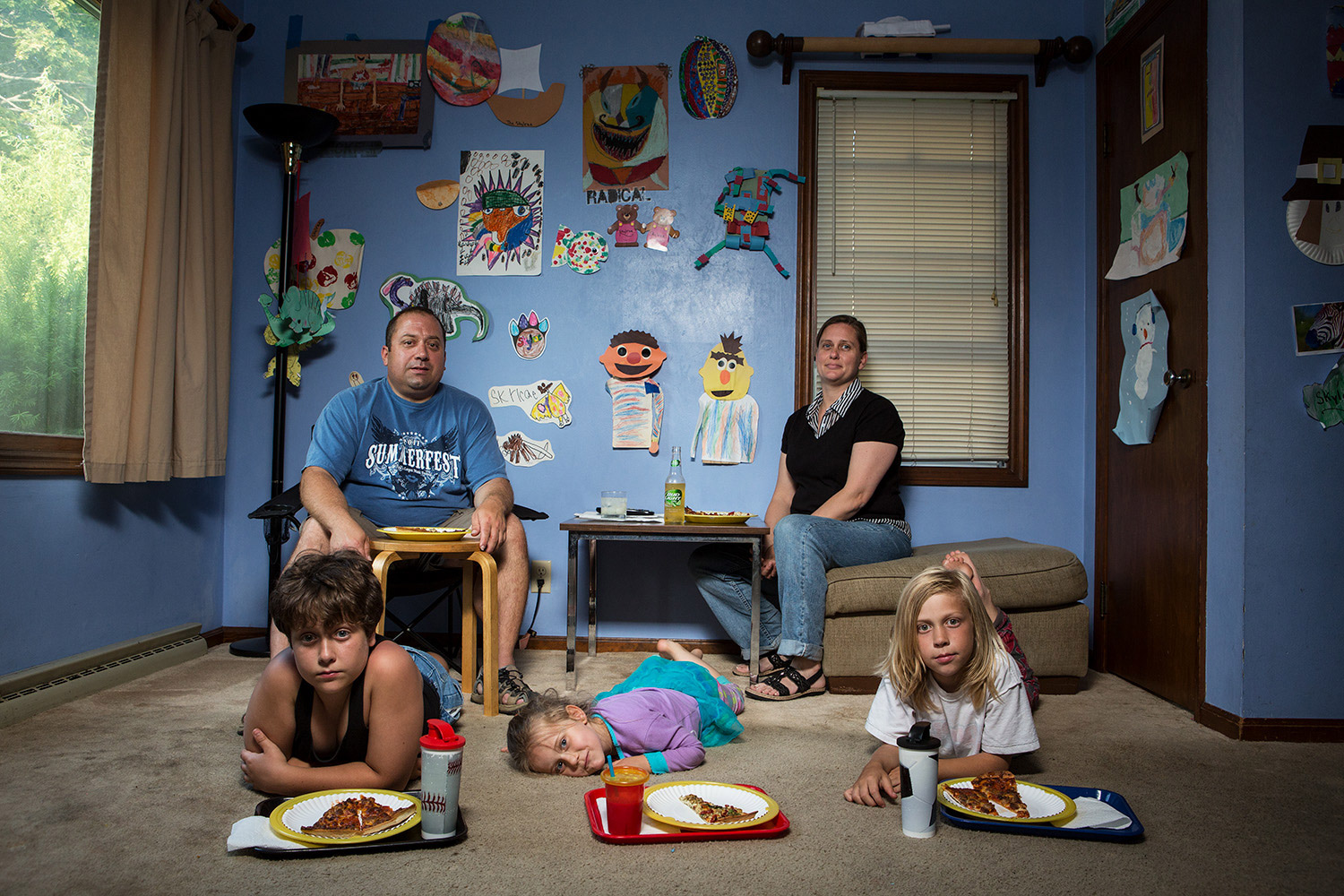 Milwaukee, Wisconsin-based photographer Lois Bielefeld captures dinnertime in different homes across the United States. While doing her best to catch people sitting down to the kinds of meals they would have when juggling their regular commitments throughout the workweek, some participants still prepared meals they likely wouldn’t have time to normally. Nevertheless, as Bielefeld’s series shows, how people choose to present themselves is often just as fascinating. See more images from “Weeknight Dinners” below. 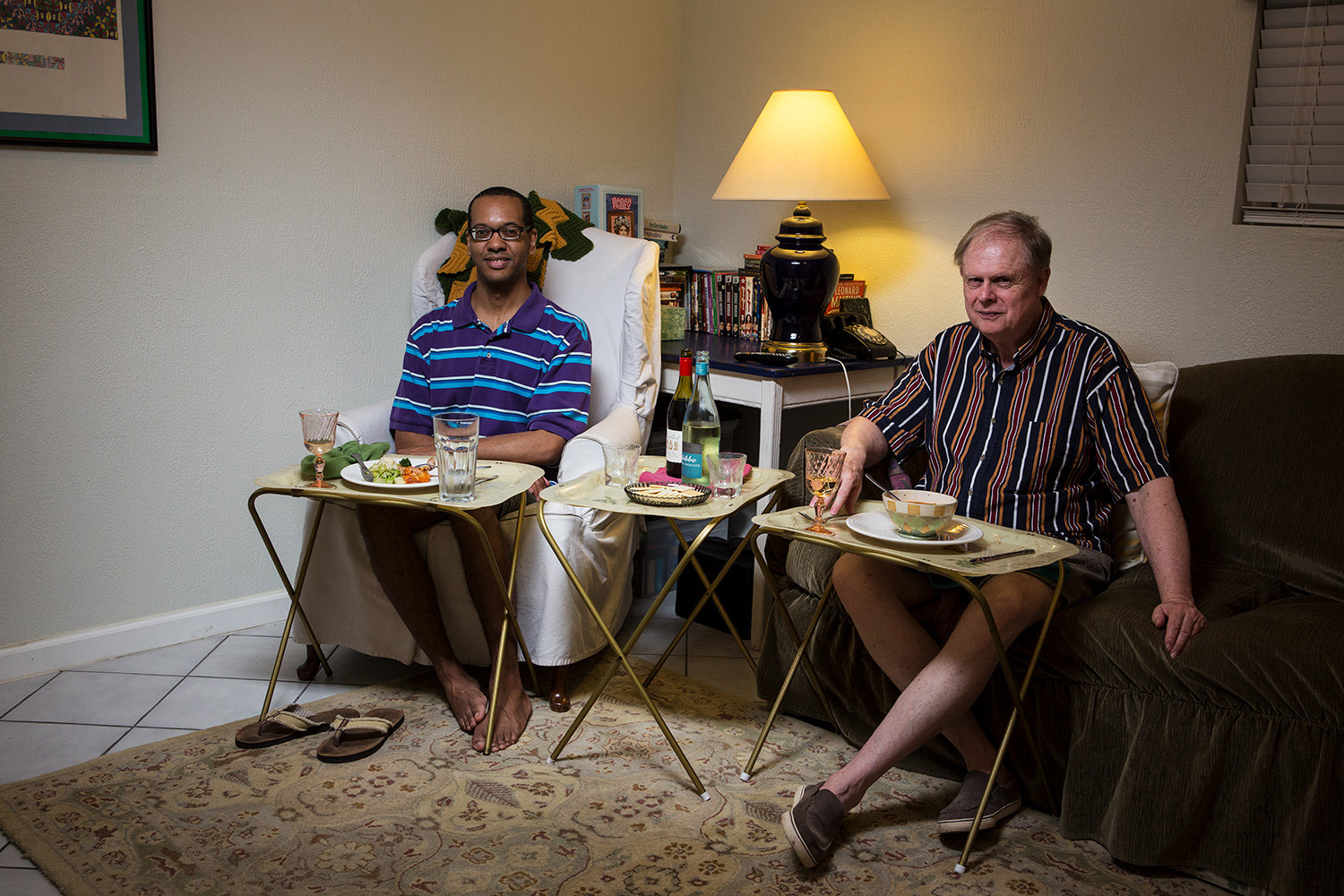 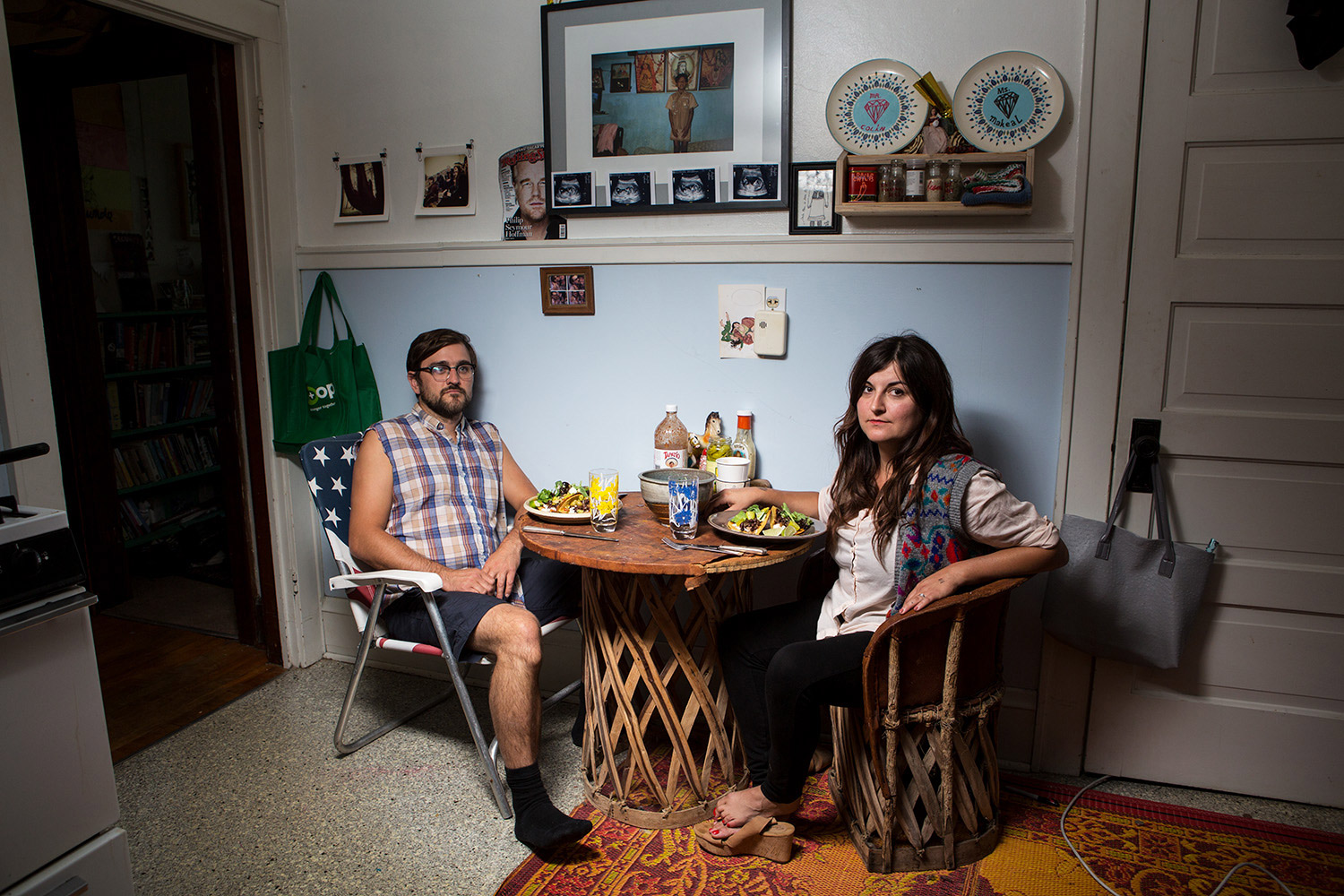 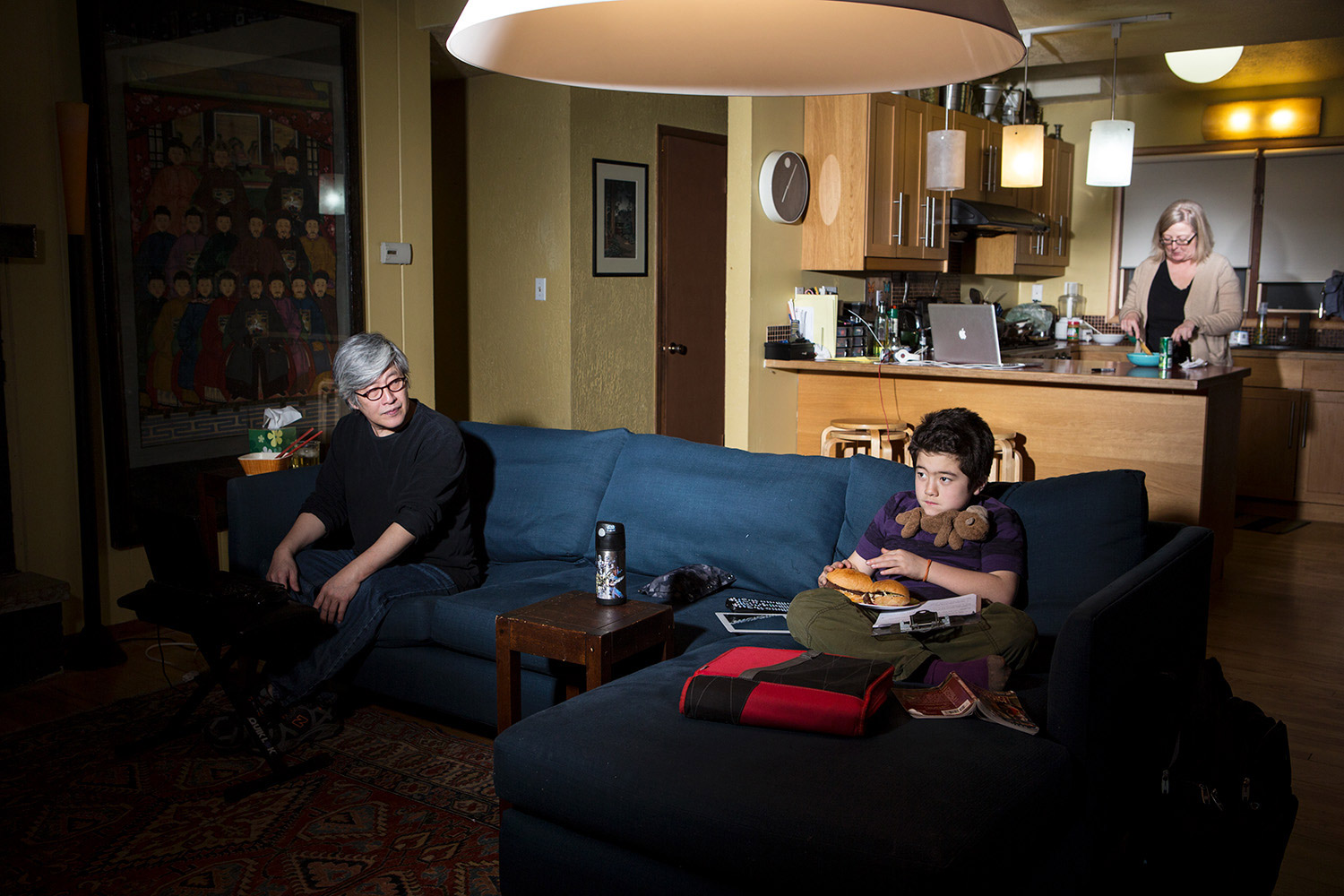 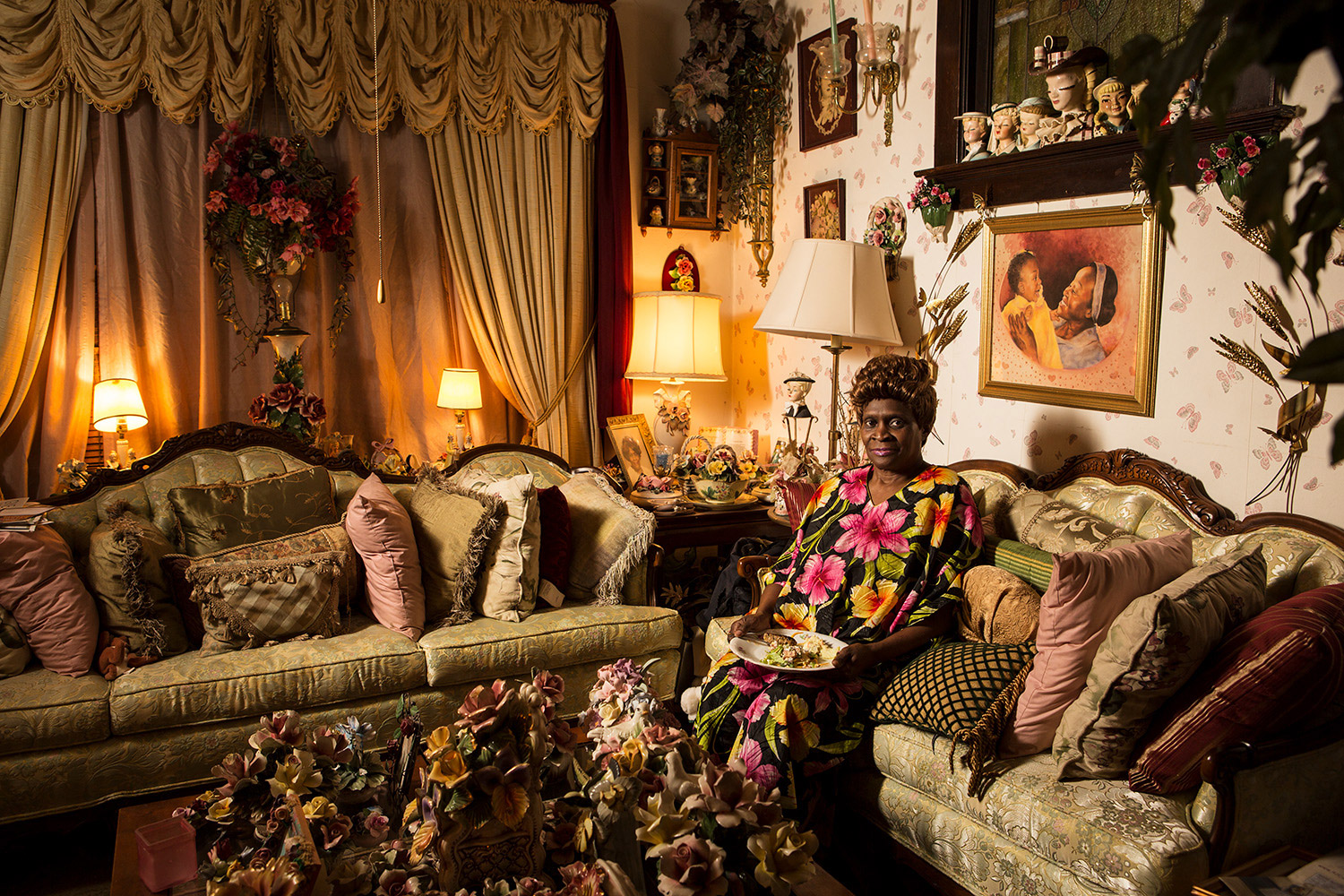 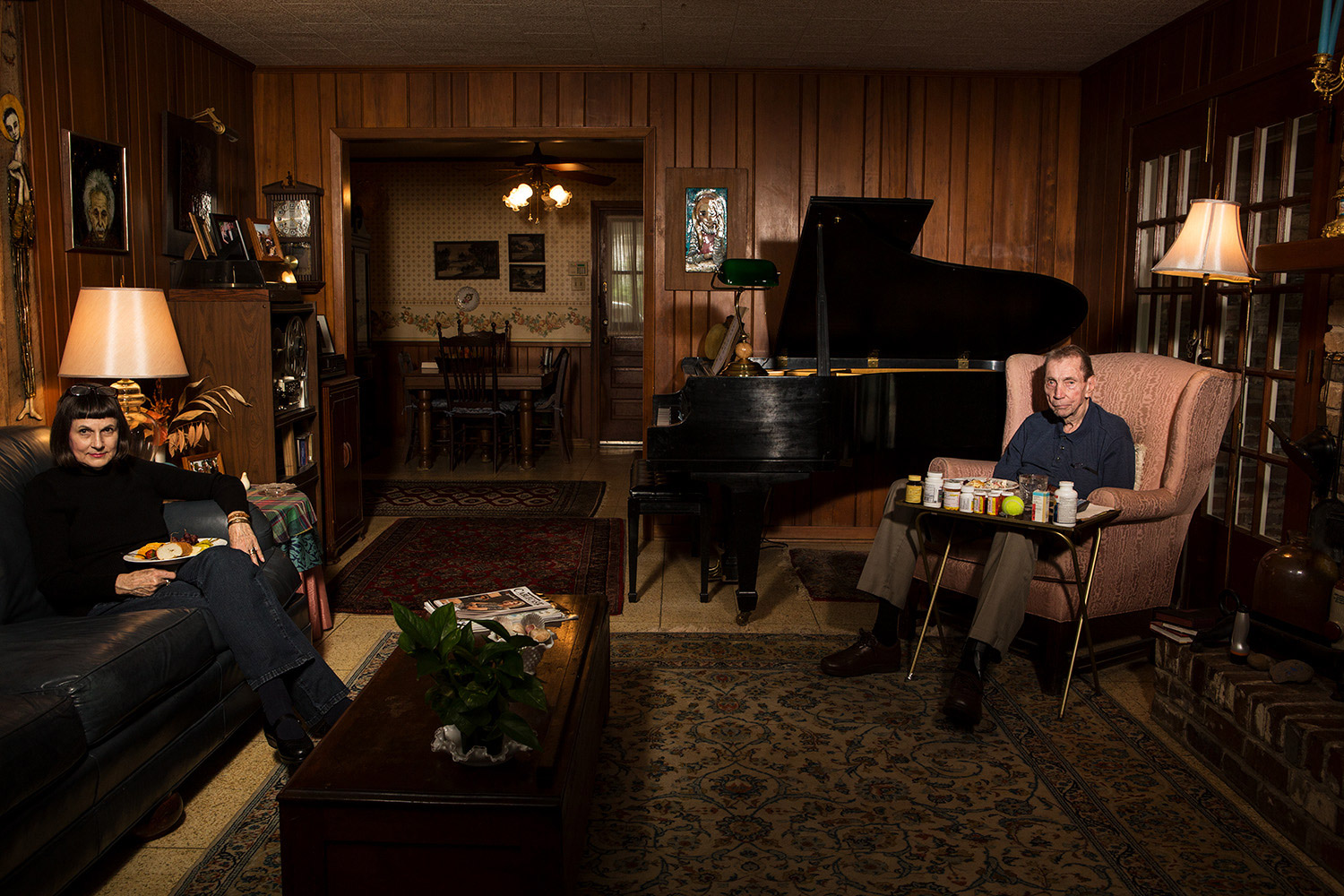 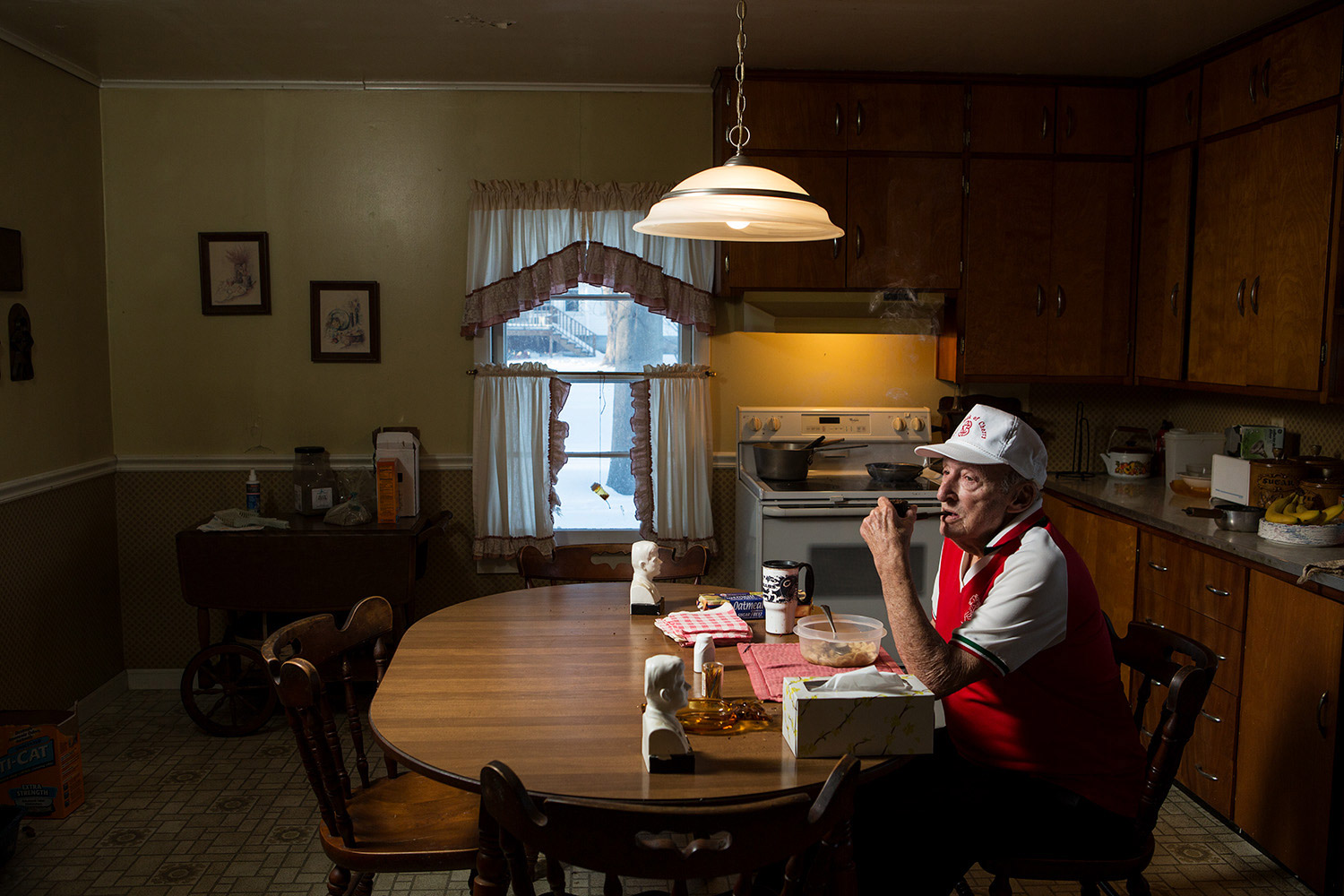 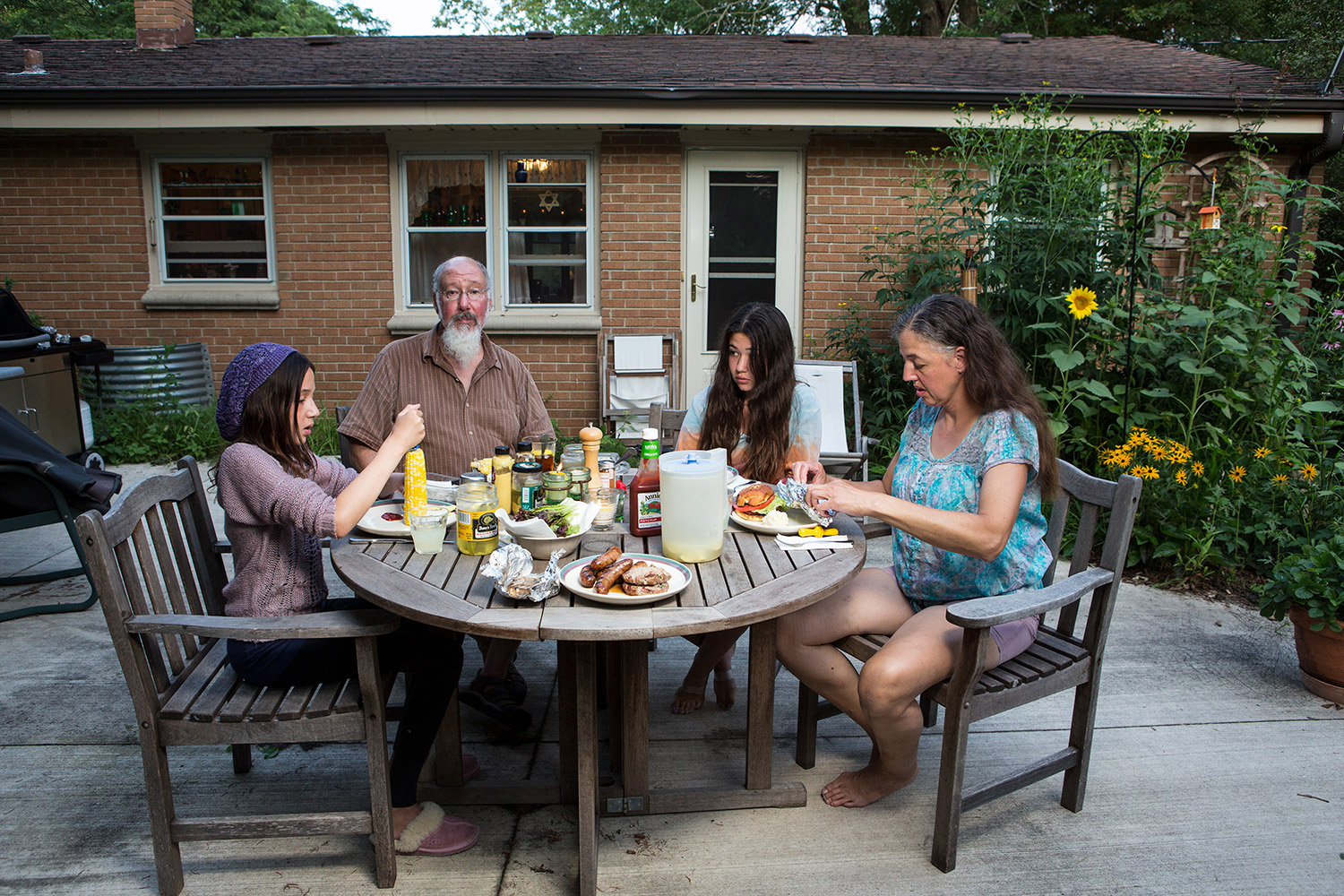 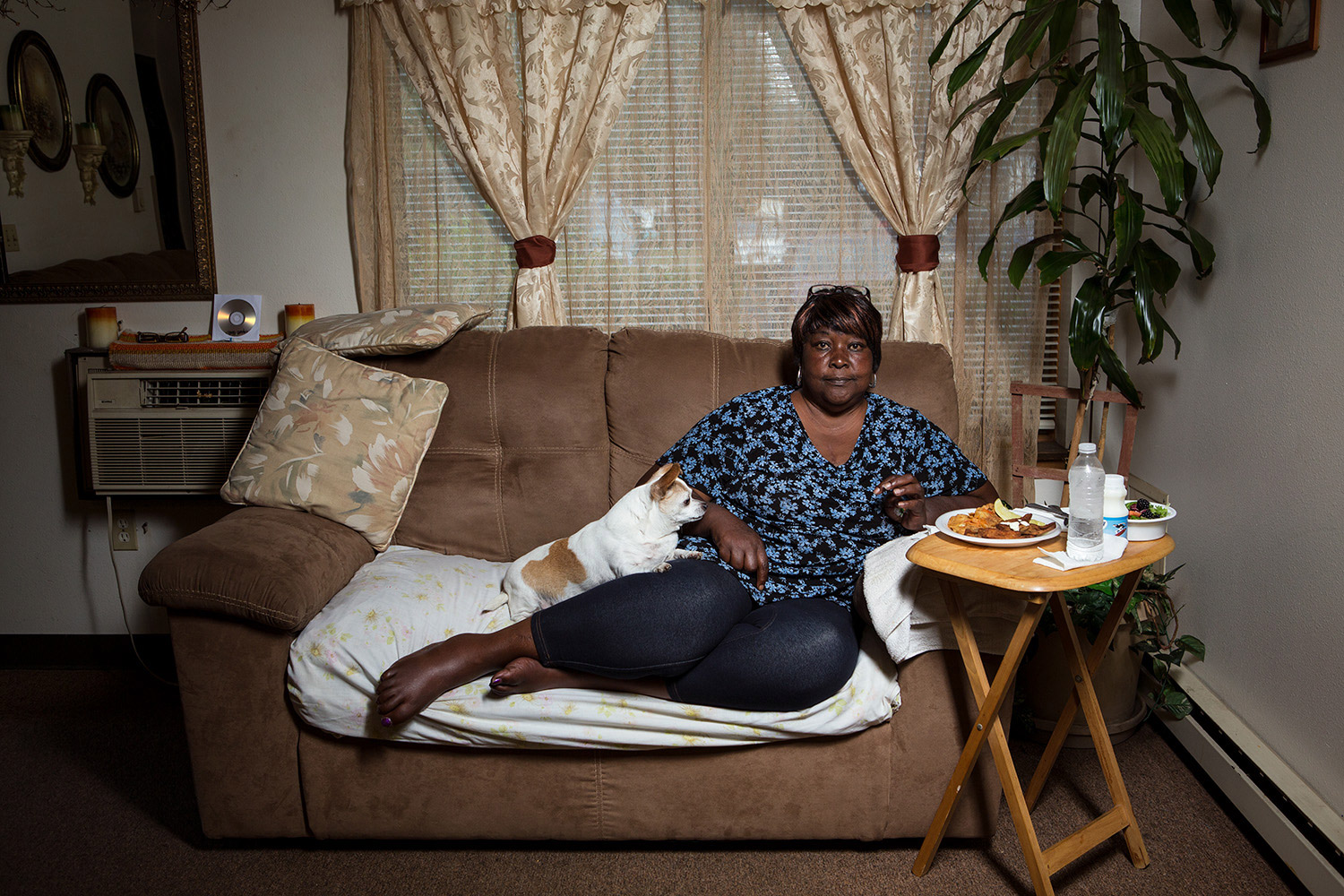 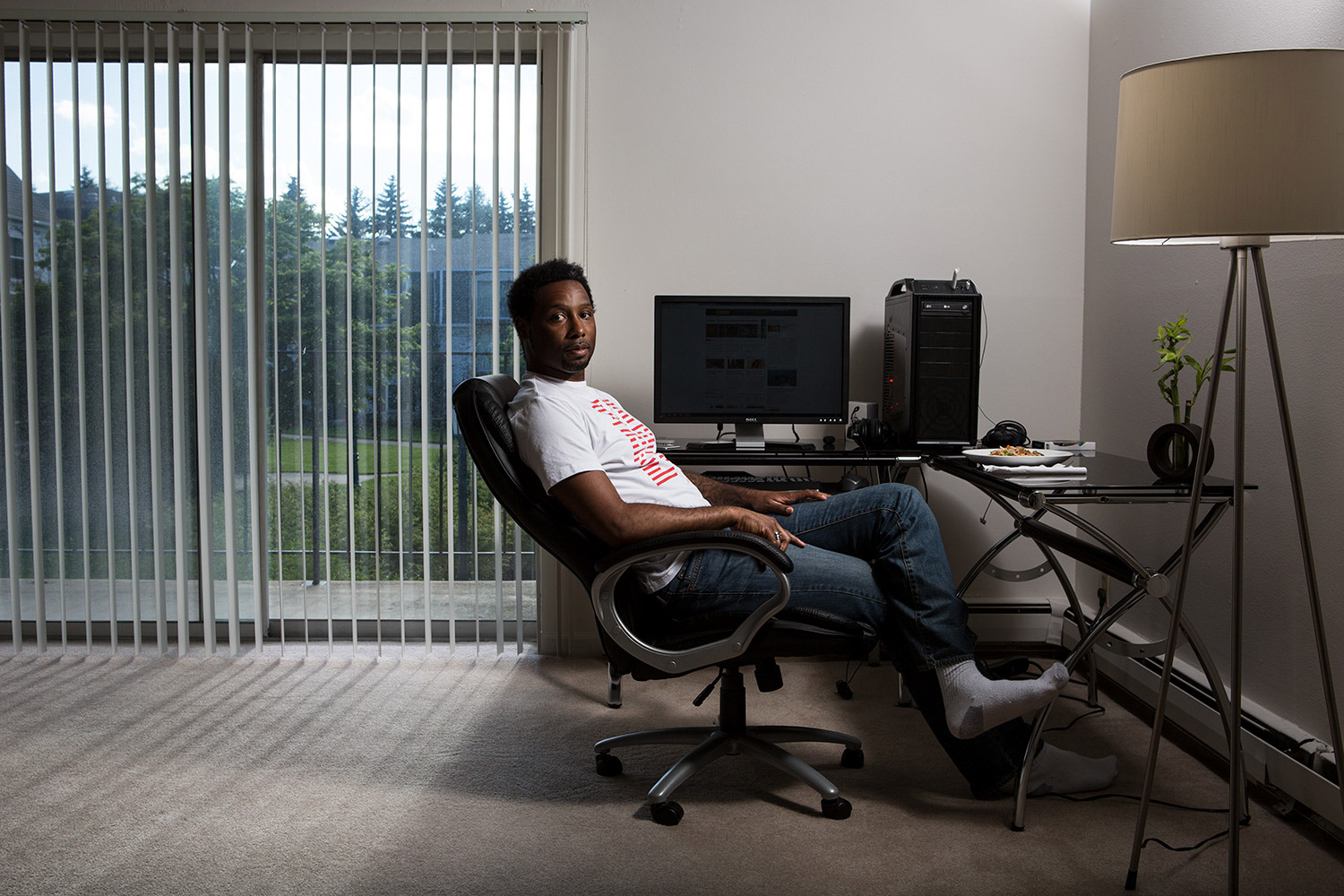 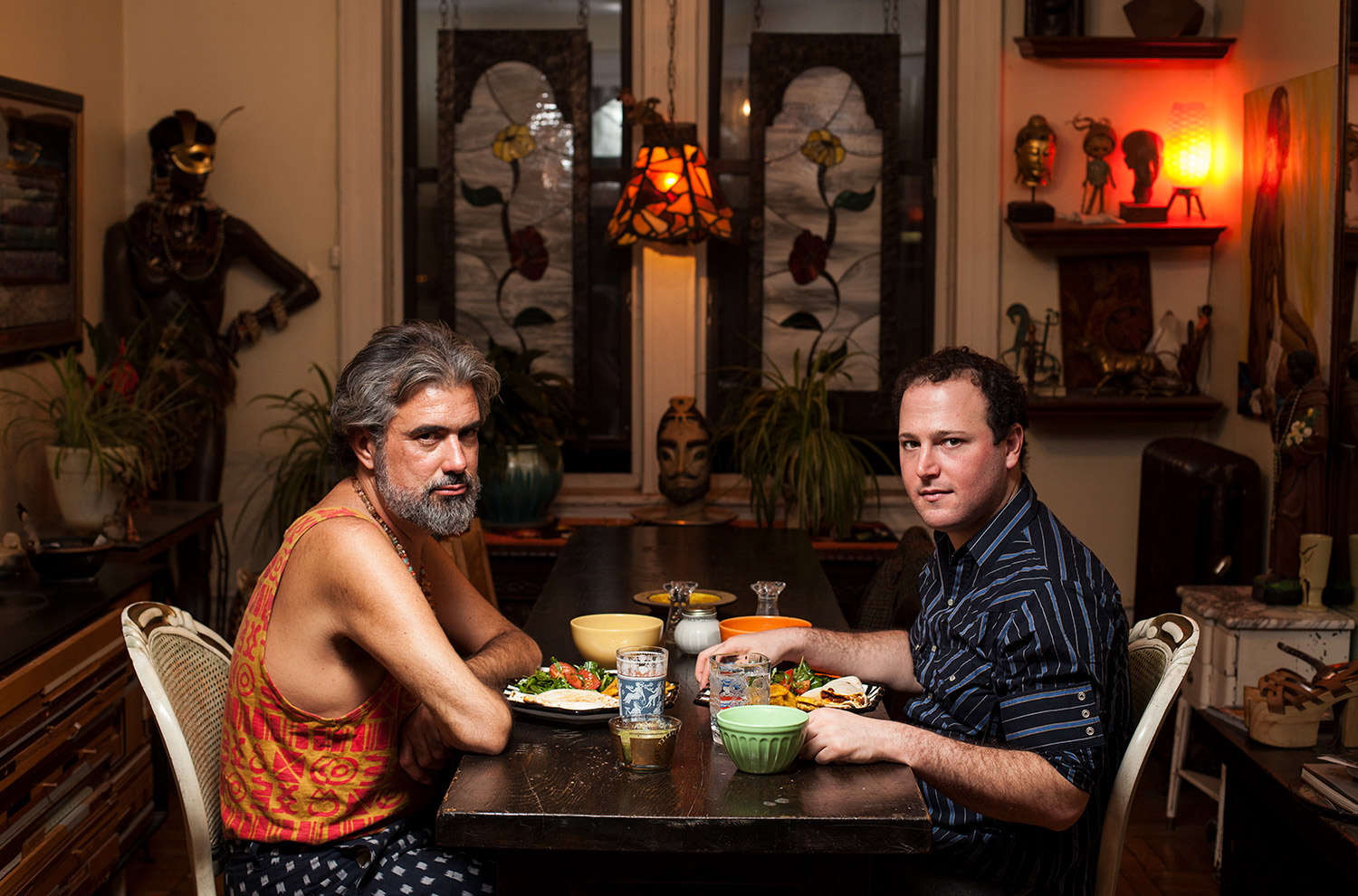 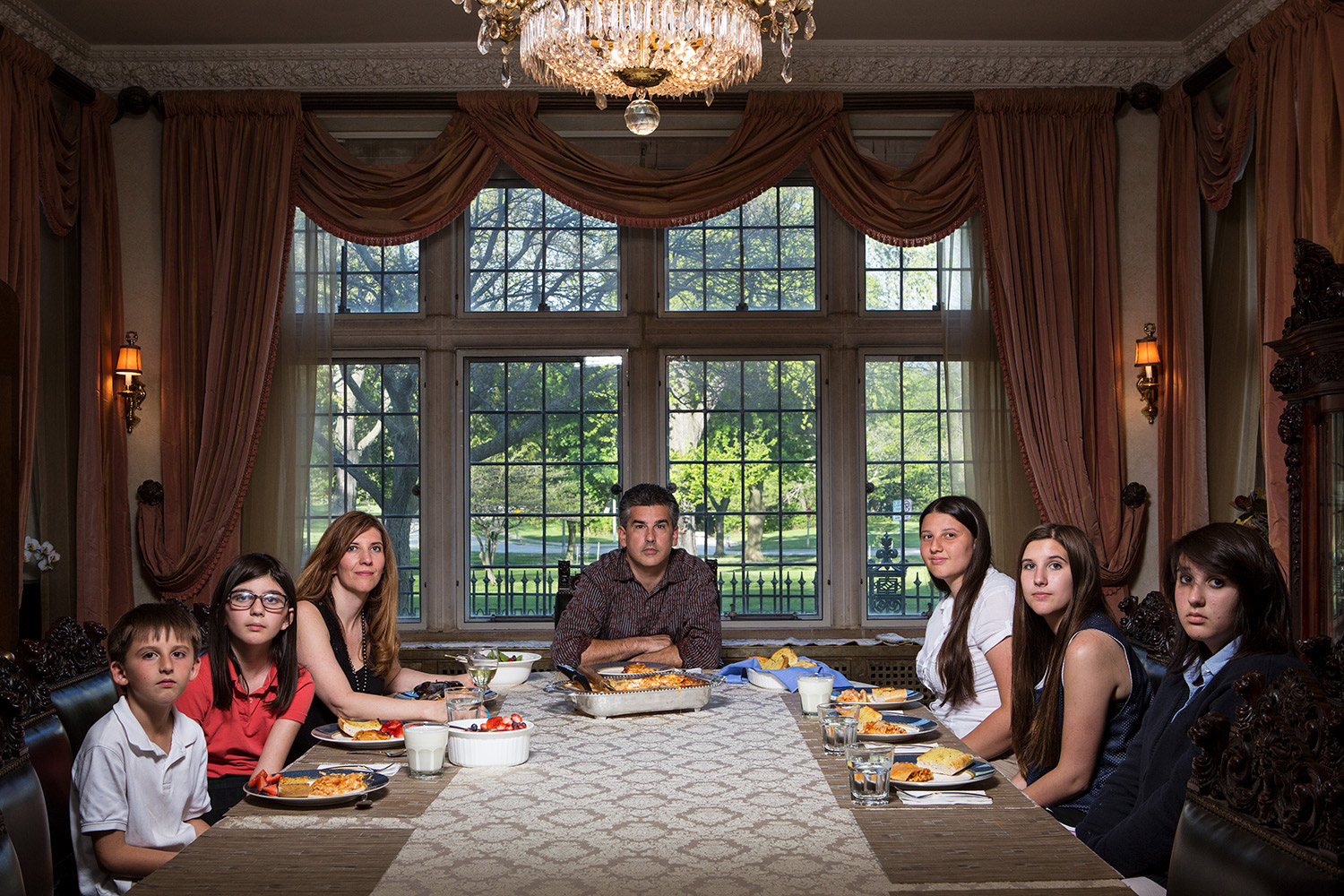 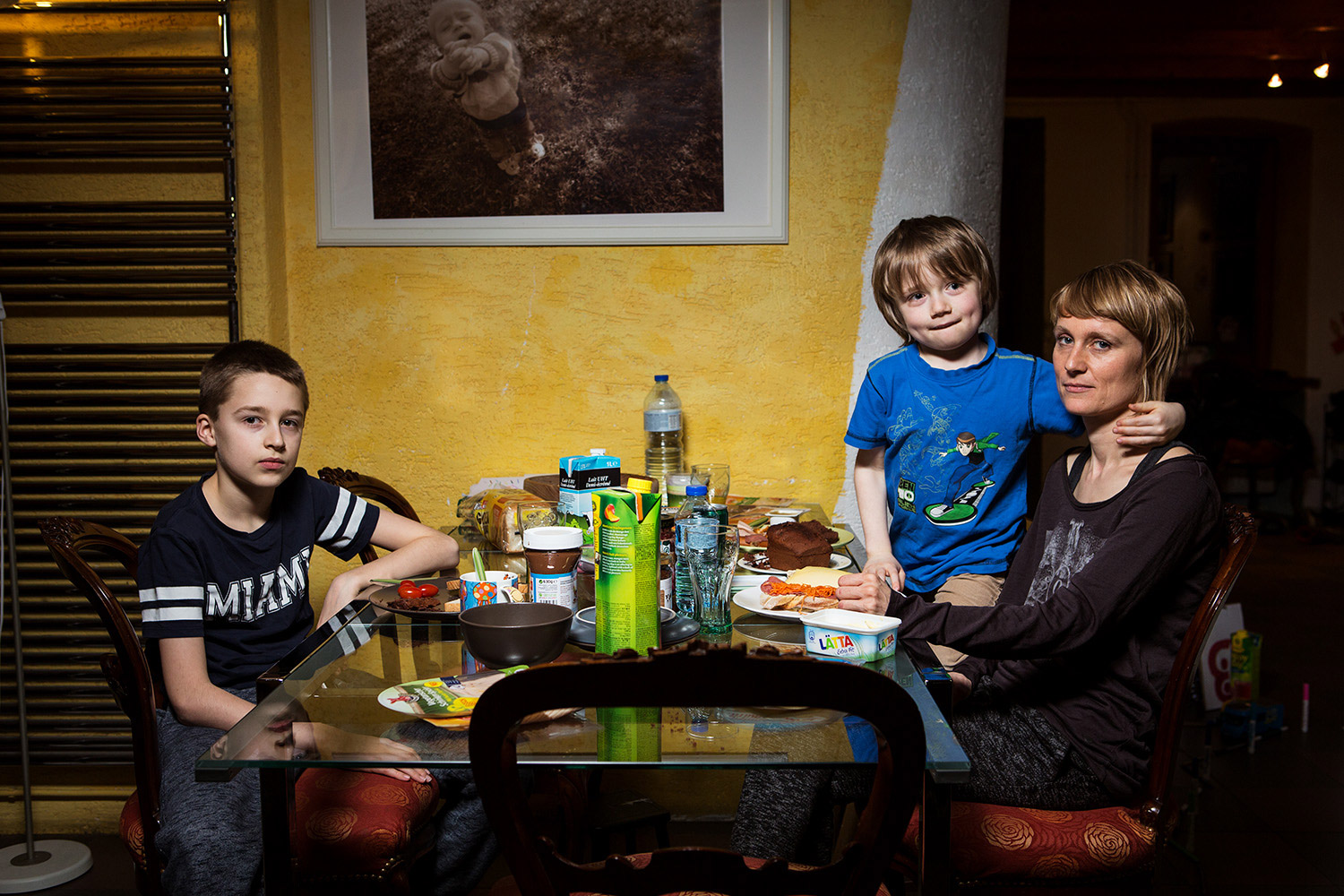 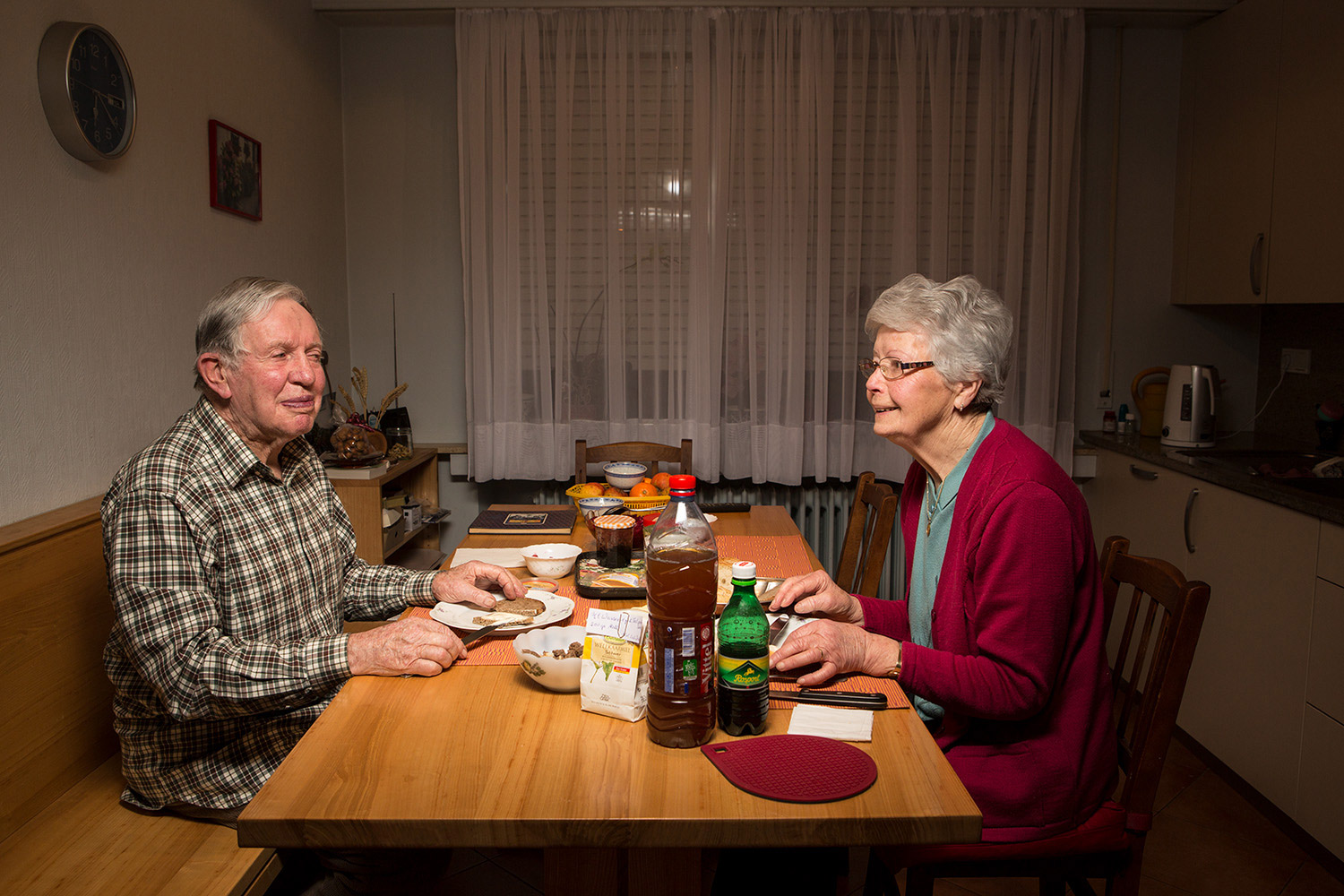 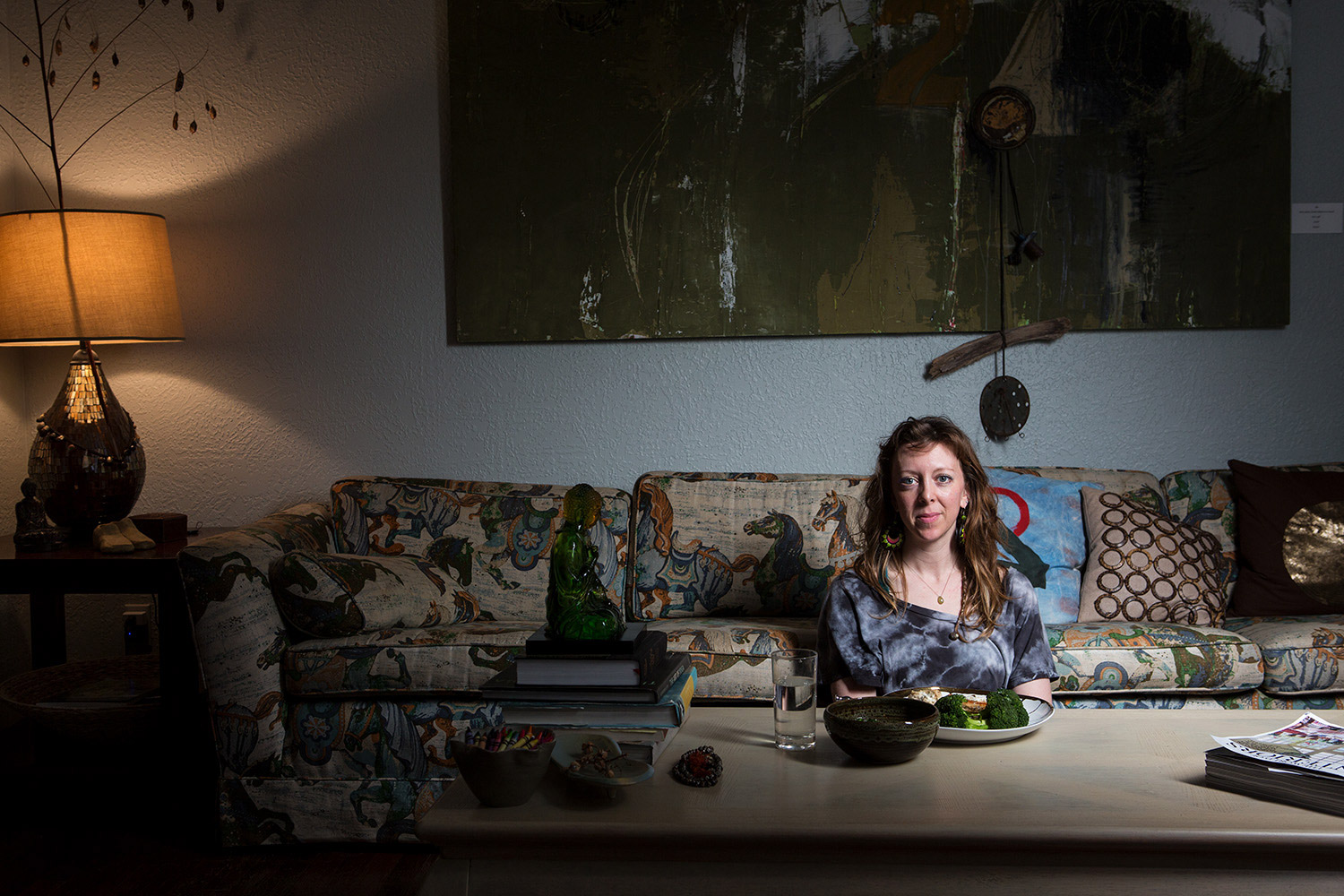 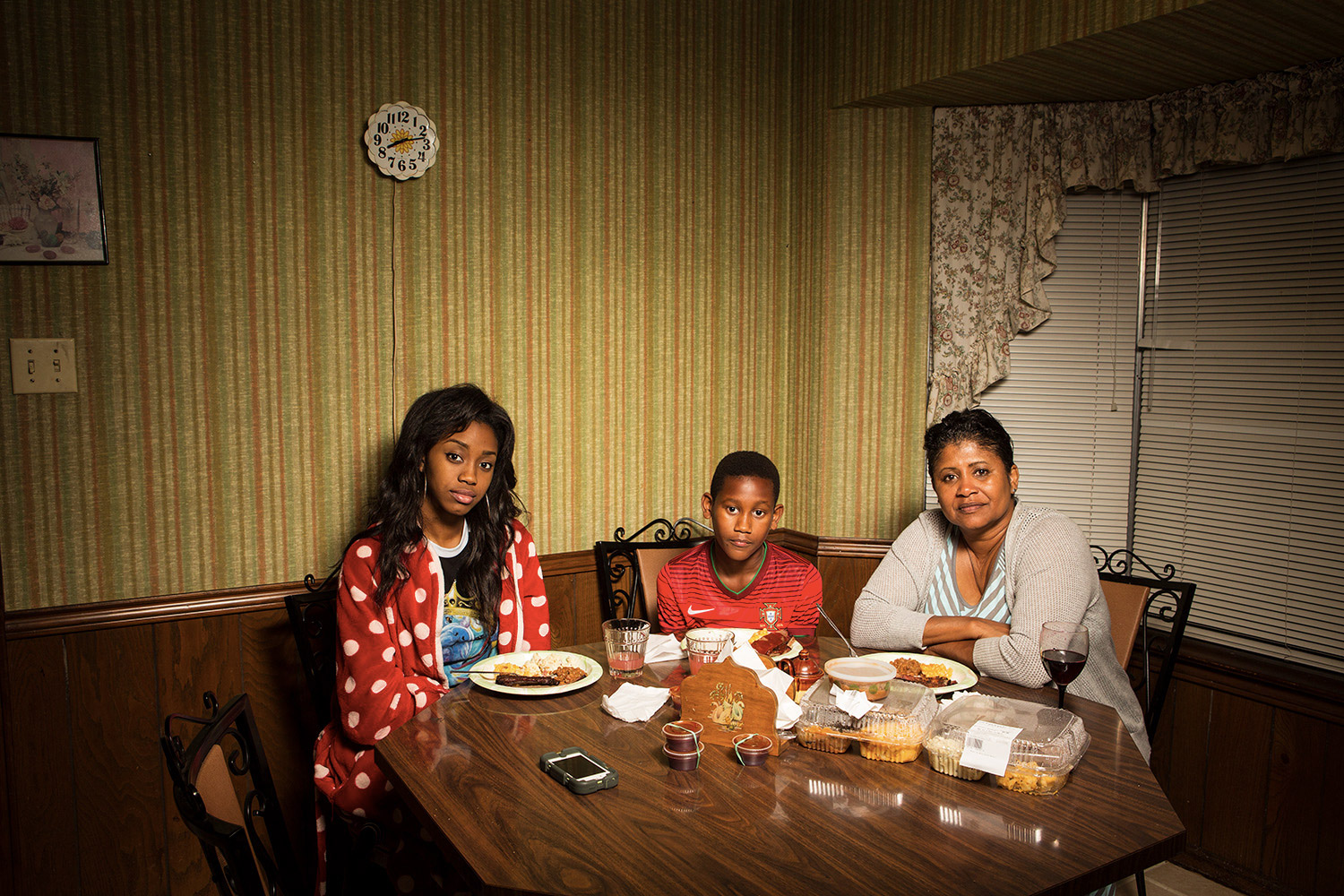 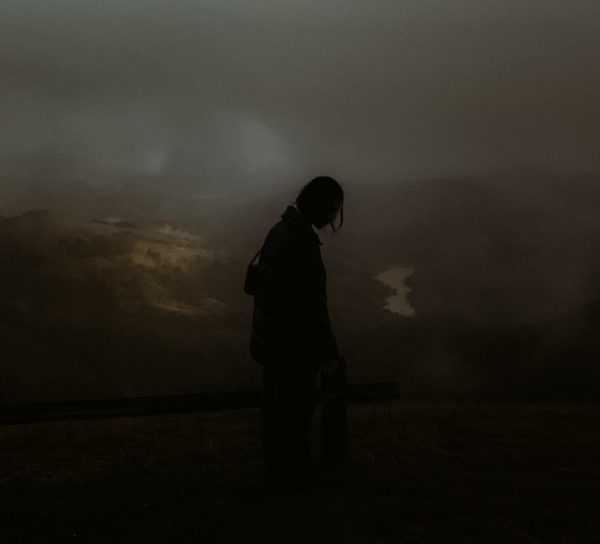 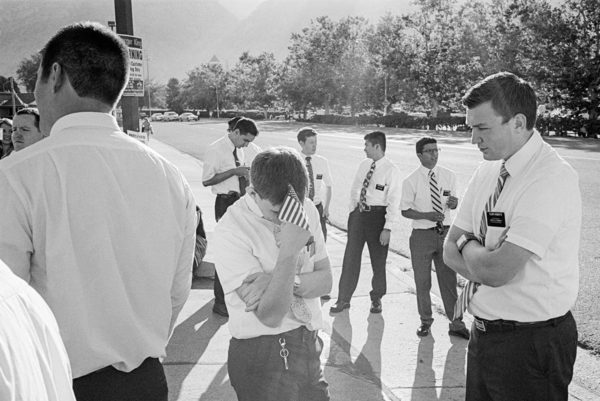 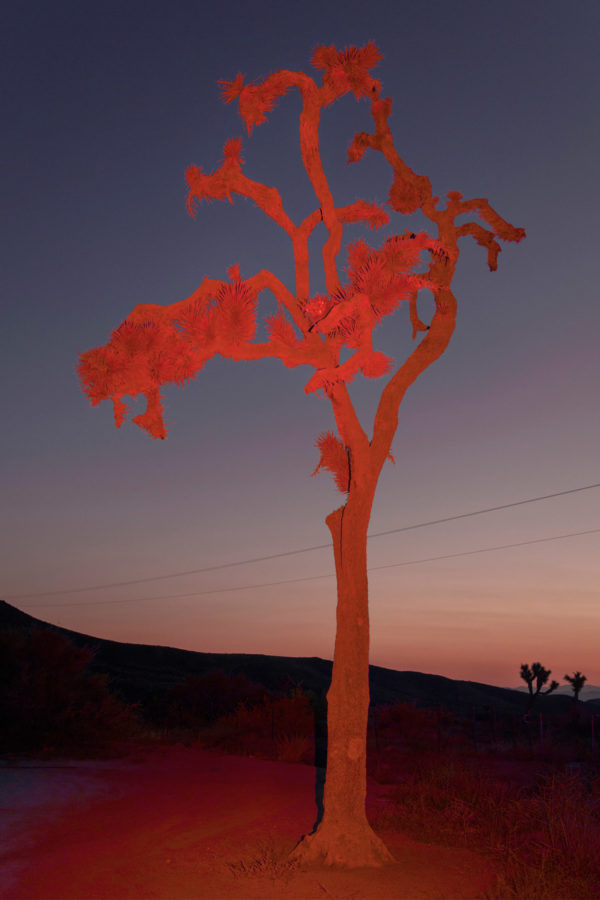