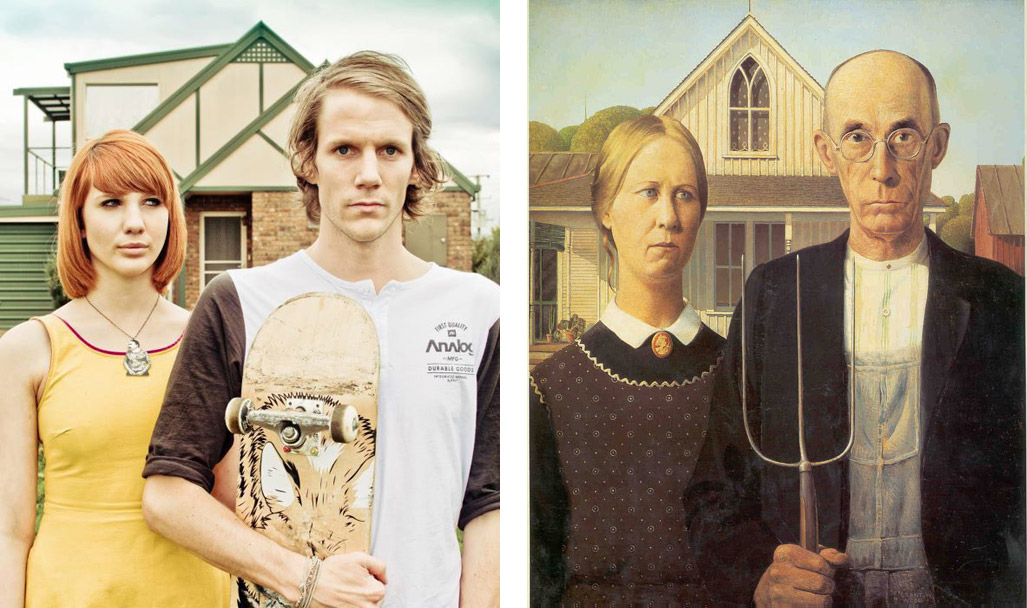 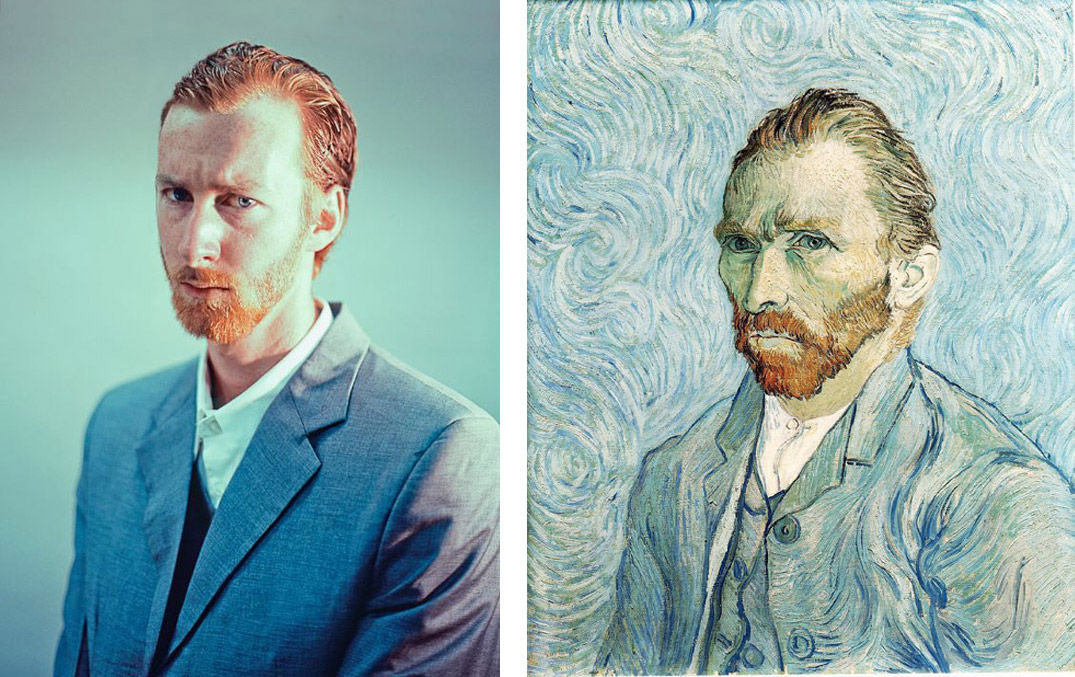 “Self Portrait 1889” by Vincent van Gogh, remake by Seth Johnson 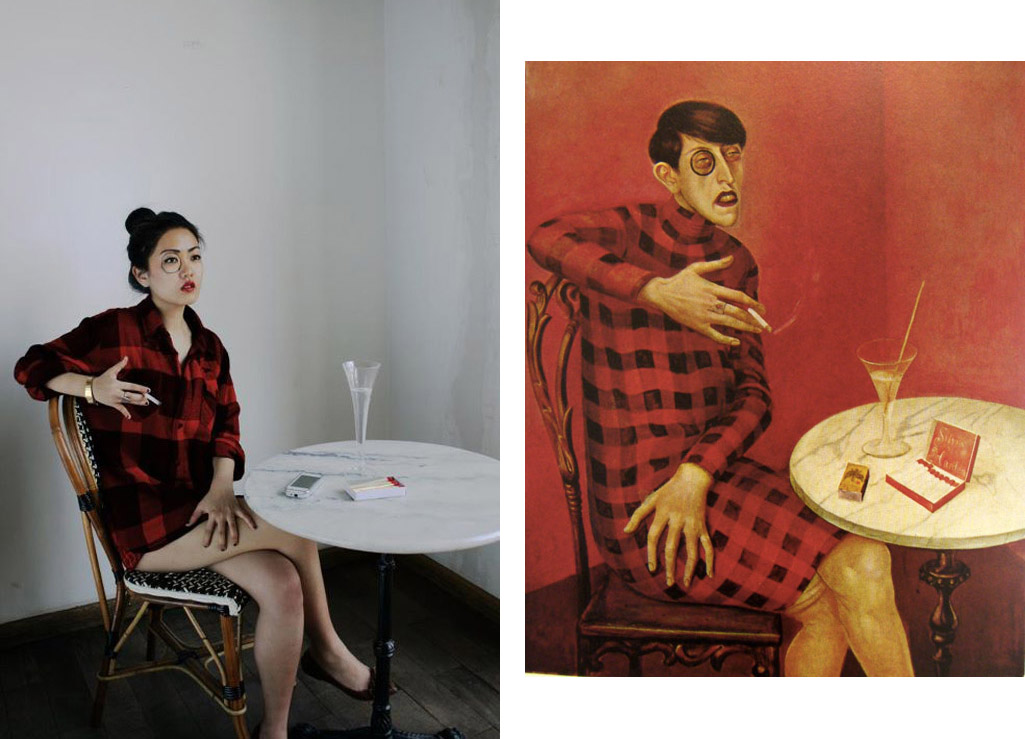 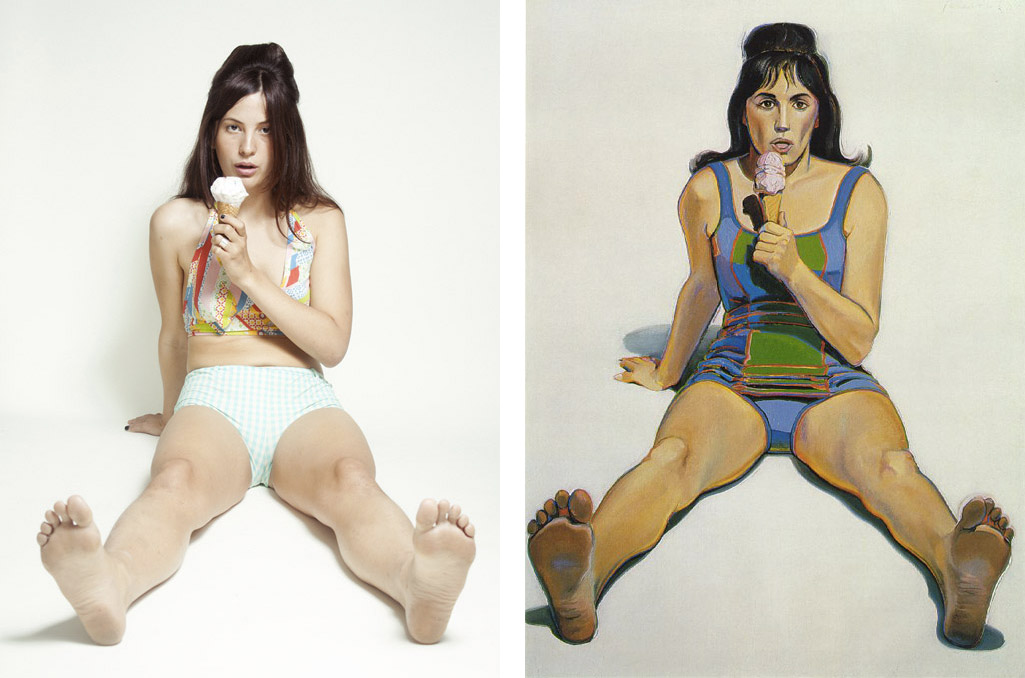 “Composition With Red, Blue and Yellow” by Mondrian, remake by Katie Jackson 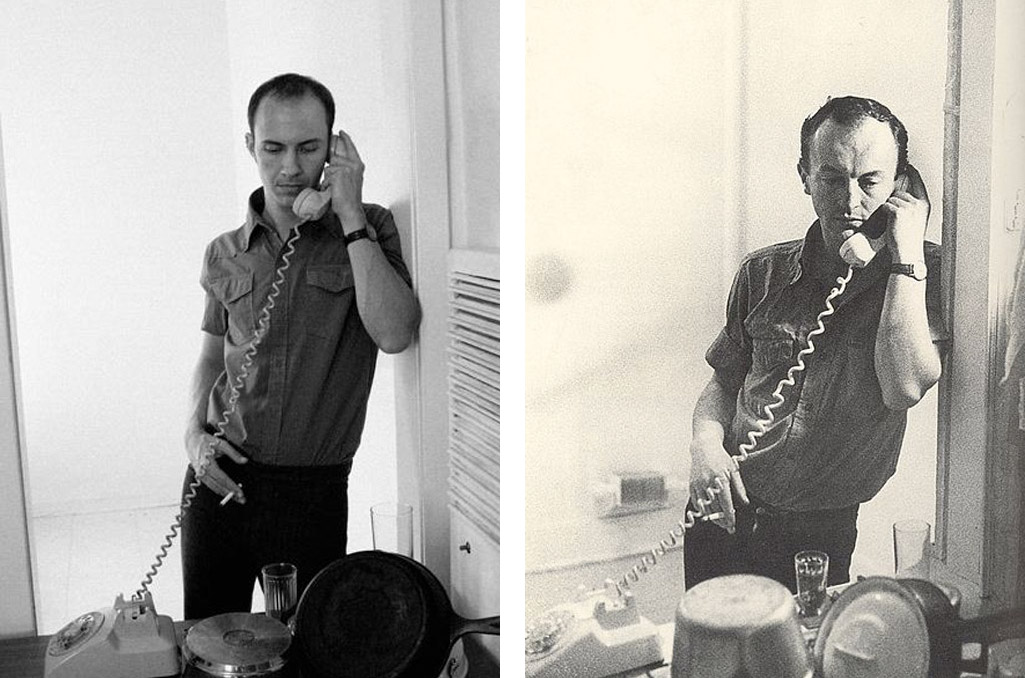 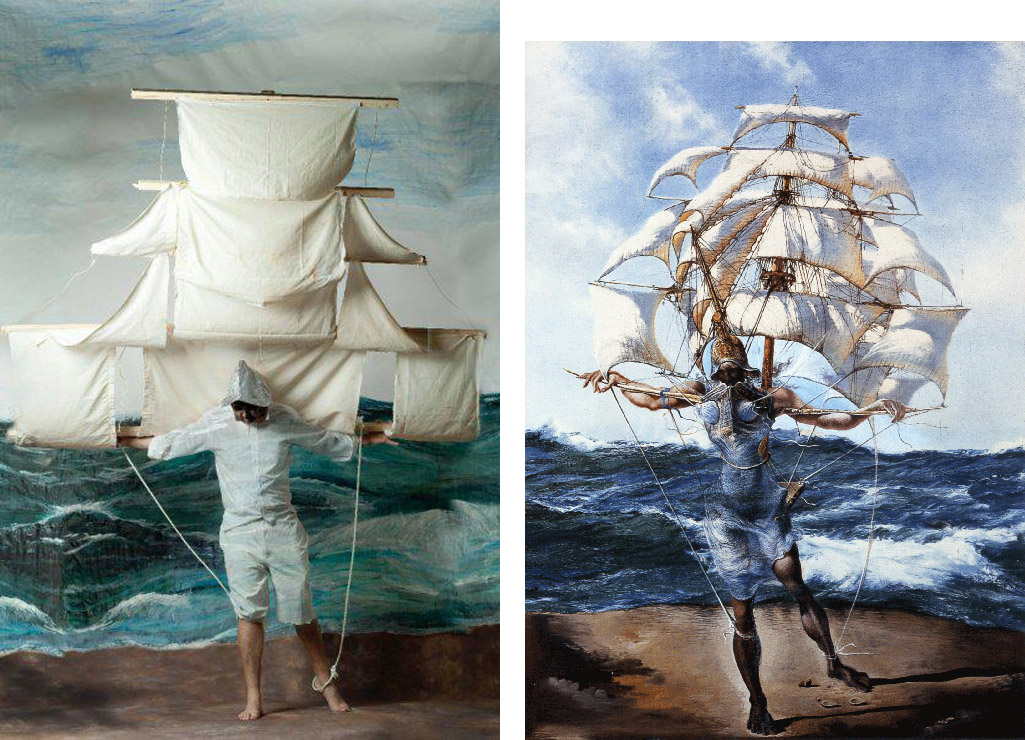 “The Ship” by Salvador Dali, remake by Justin Nunnink 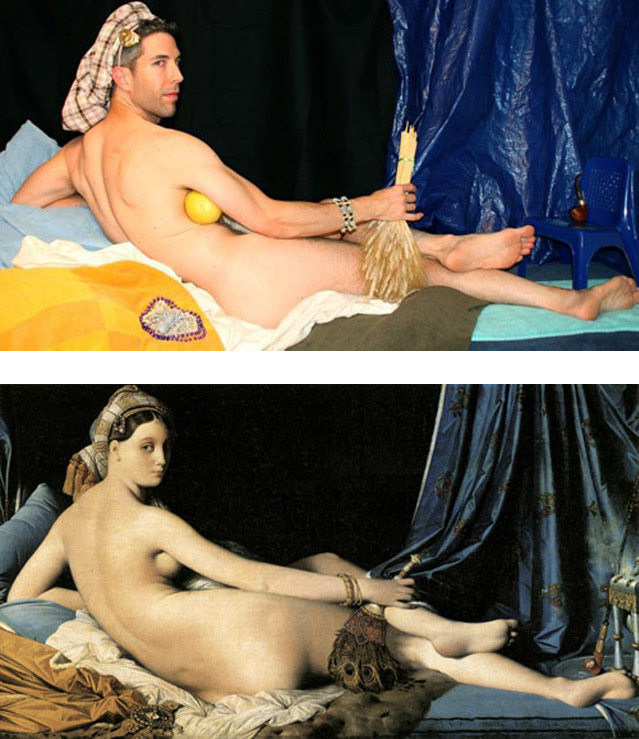 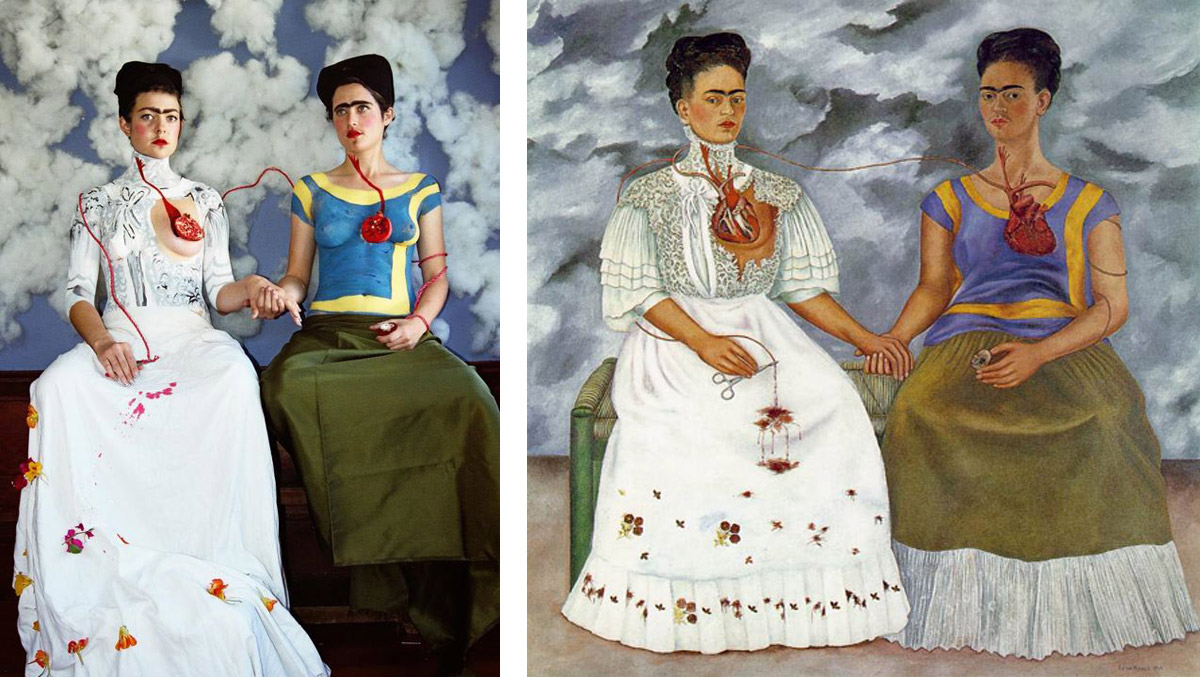 “The Two Fridas” by Frida Kahlo, remake by Claire Ball

“Birth of Venus” by Sandro Botticelli, remake by Kevin Thom 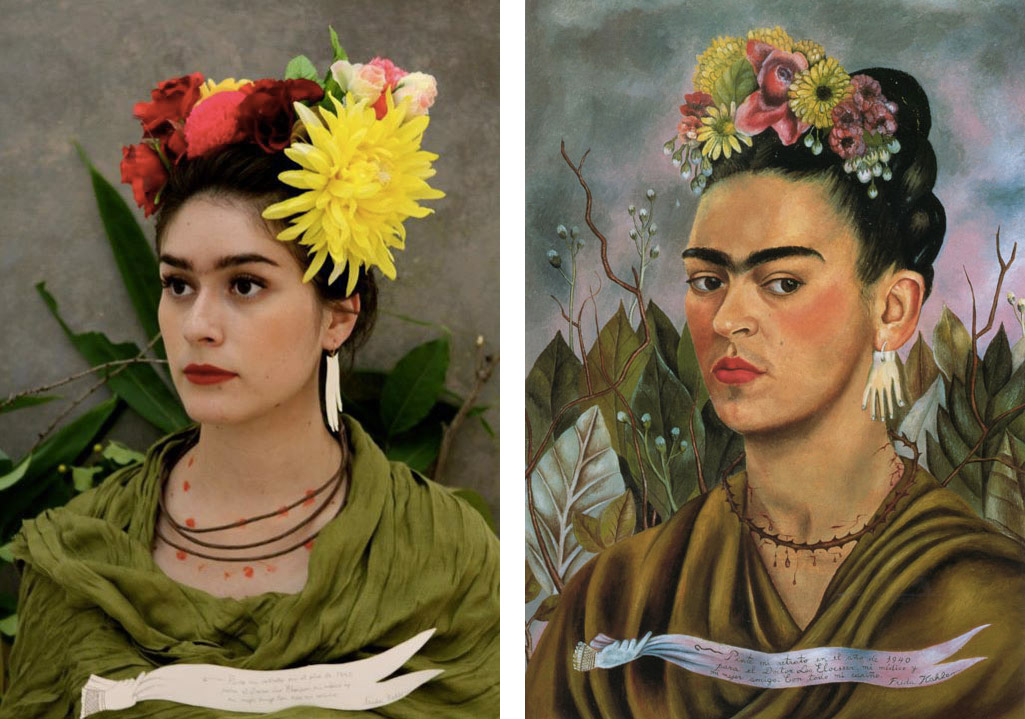 “Self portrait dedicated to Dr. Eloesser” by Frida Kahlo, remake by Yesenia Caloca 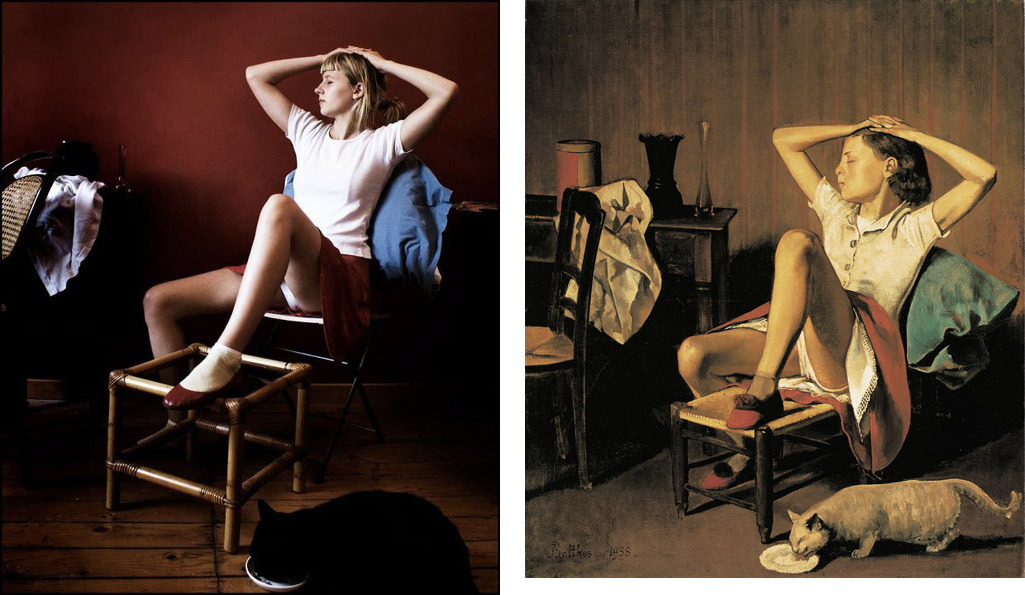 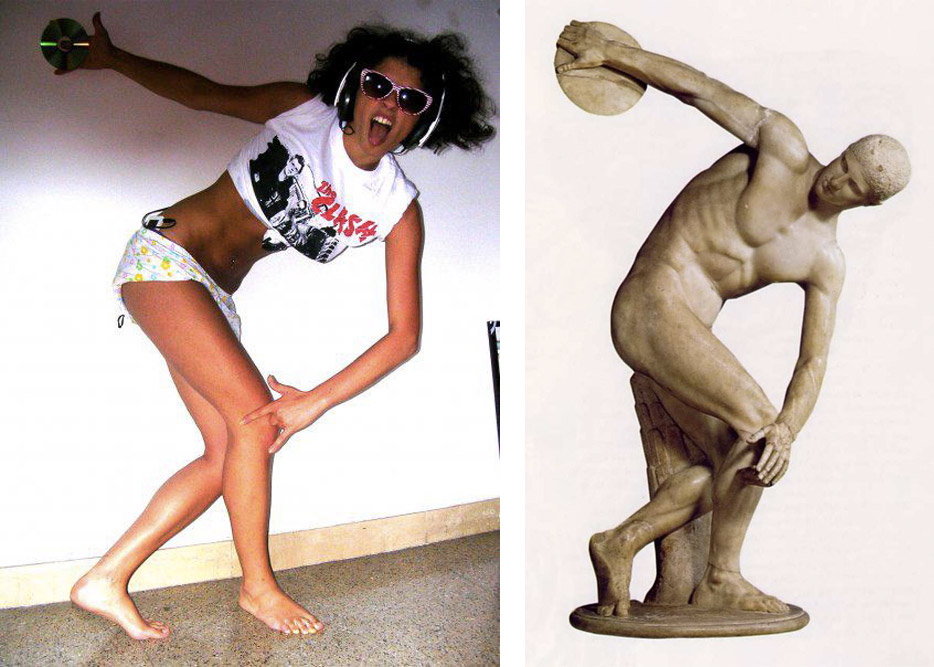 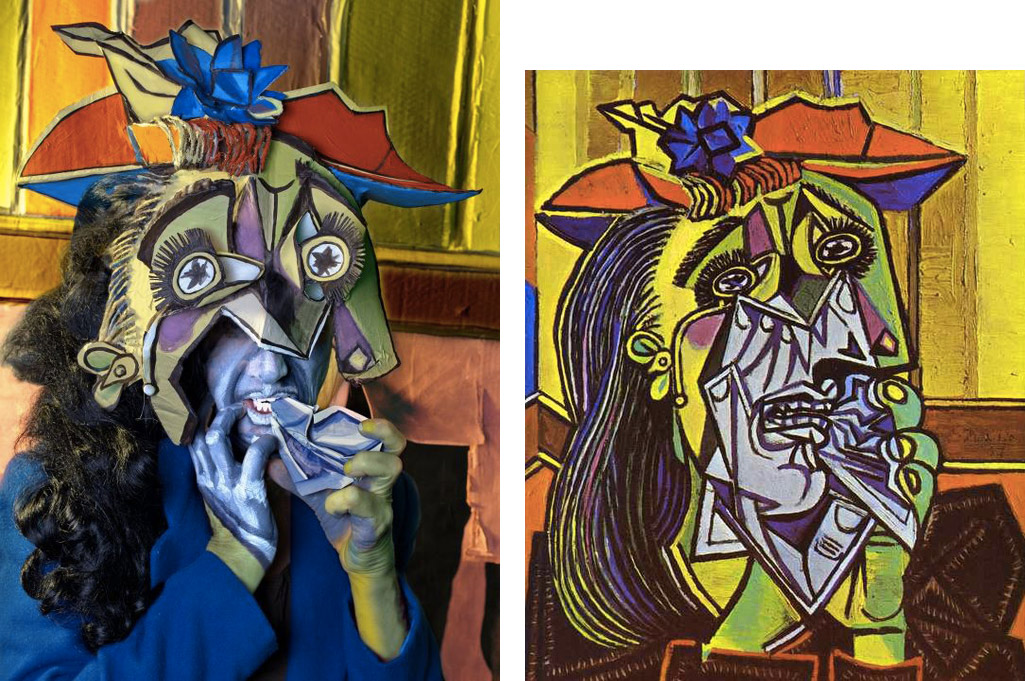 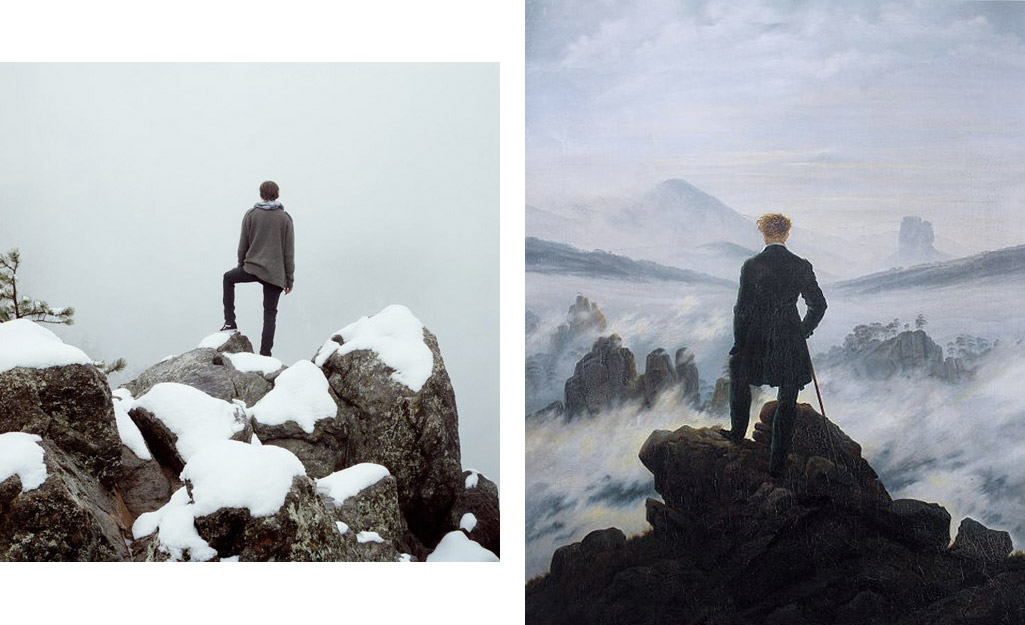 “Wanderer above the Sea of Fog, 1818” by Caspar David Friedrich, remake by Spencer Harding 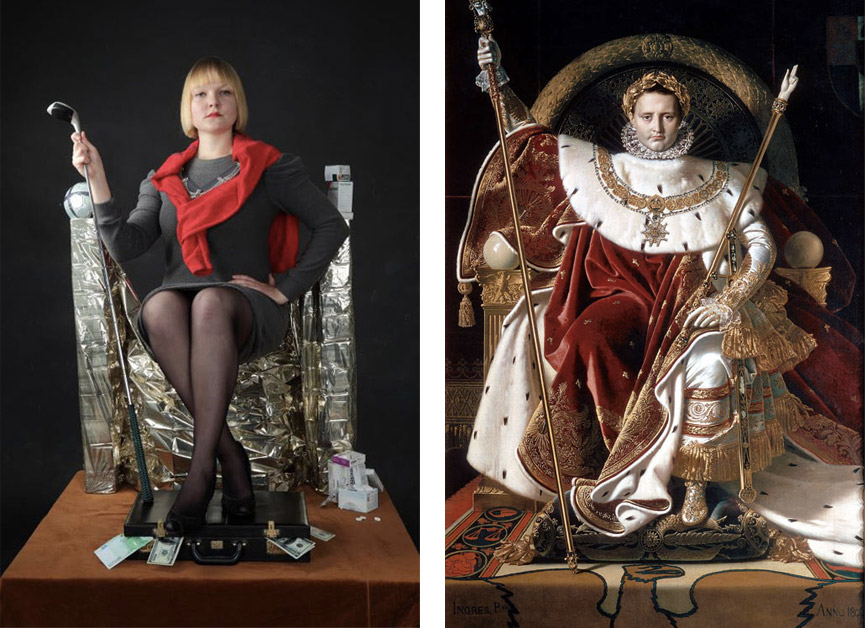 “Napoleon I on his Imperial Throne” by Jean Auguste Dominique Ingres, remake by Isabella Materne and Christiane König 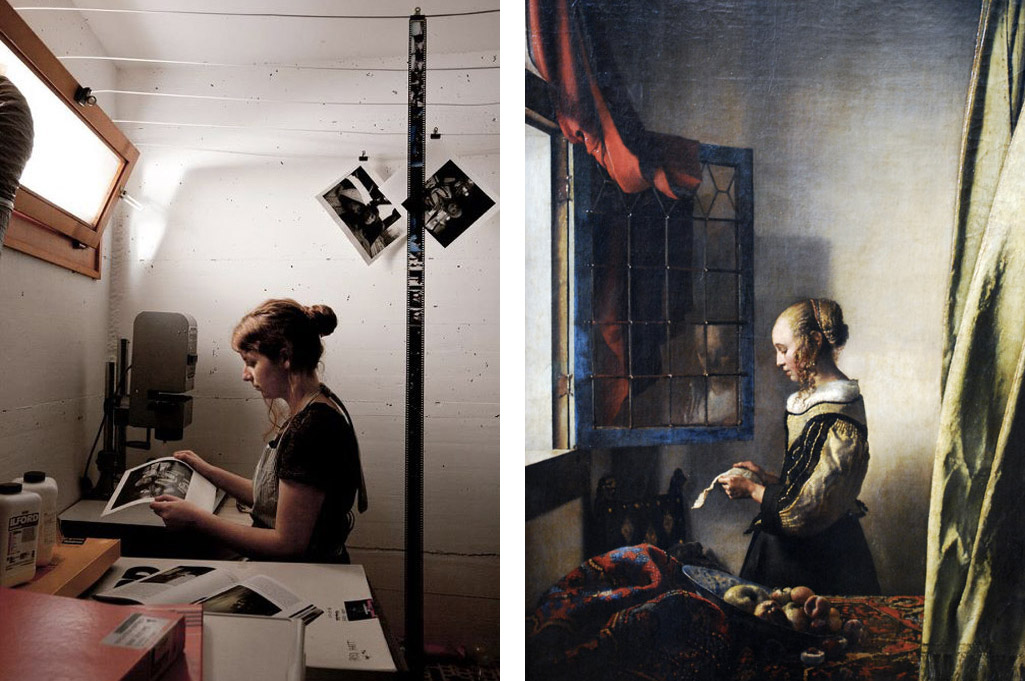 “Girl reading a letter by an open window” by Vermeer, remake by Wanda Martin 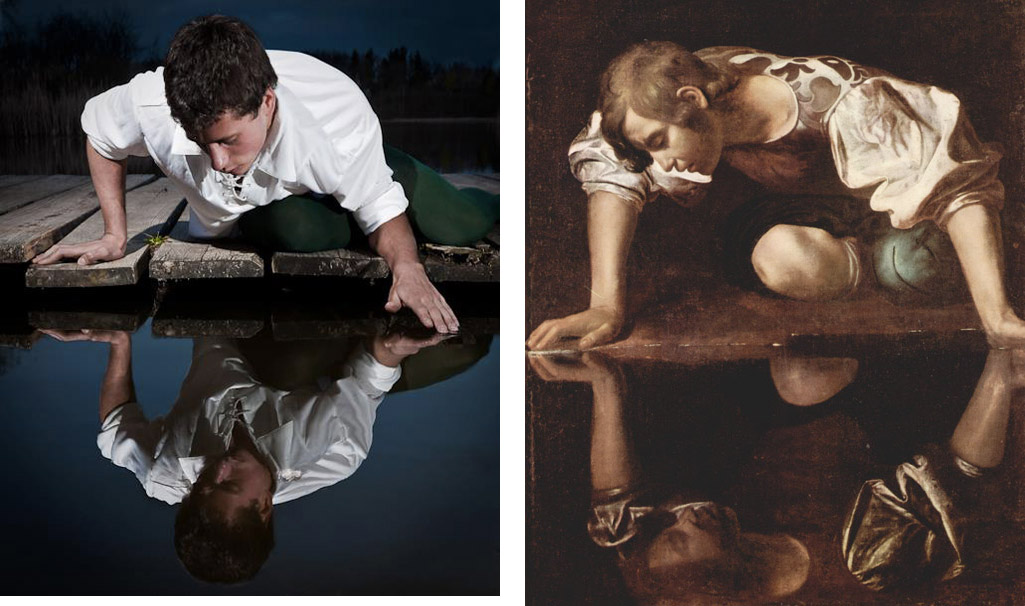 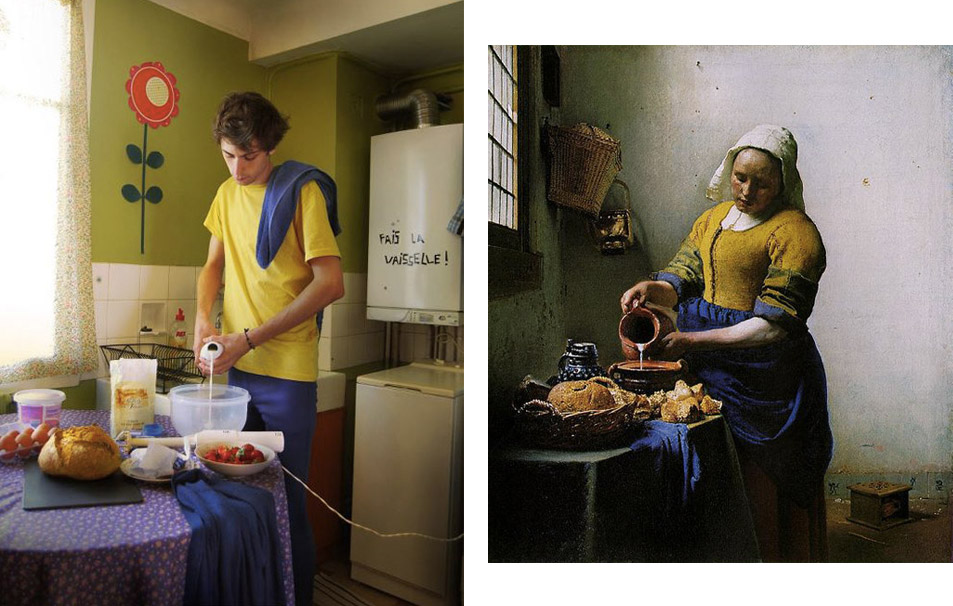 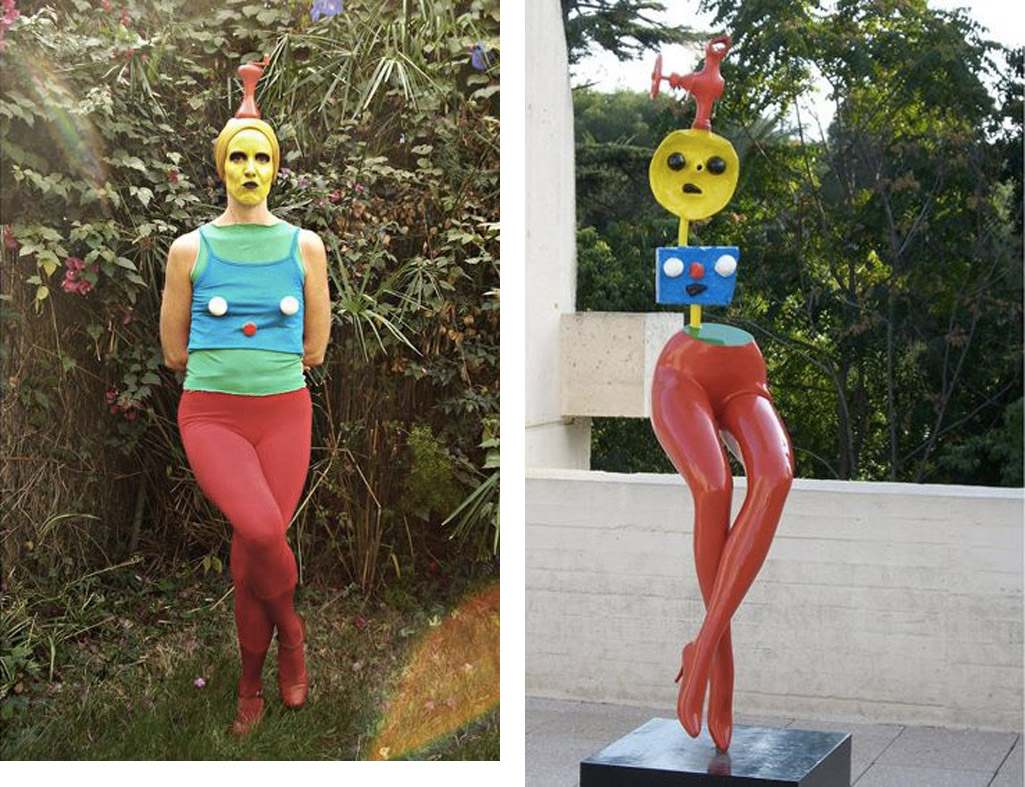 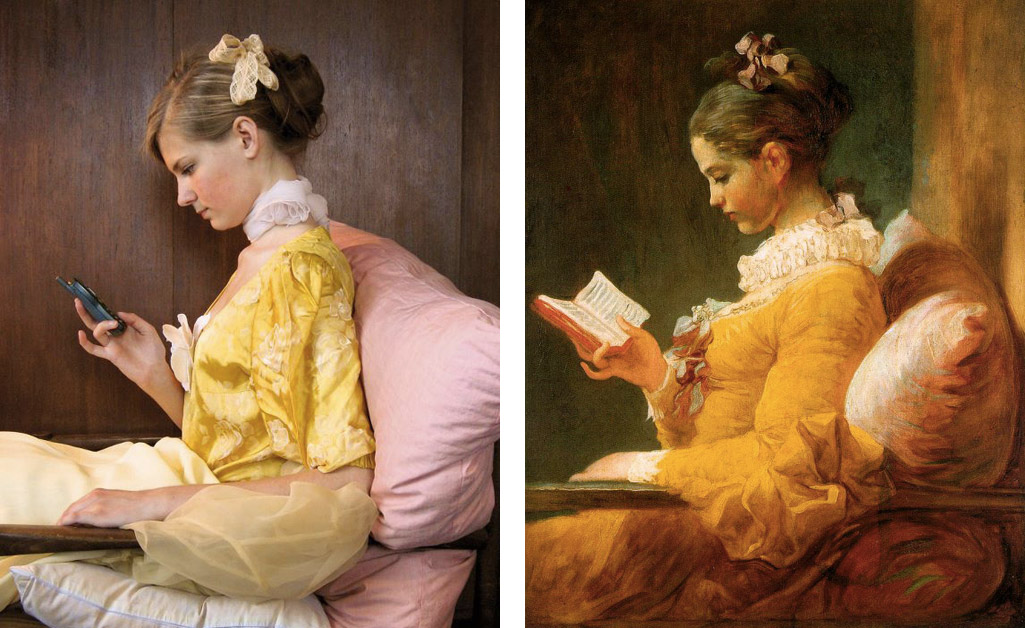 “The Reader” by Fragonard, remake by Was Ist Das

“Day After” by Munch, remake by Nela Klicek 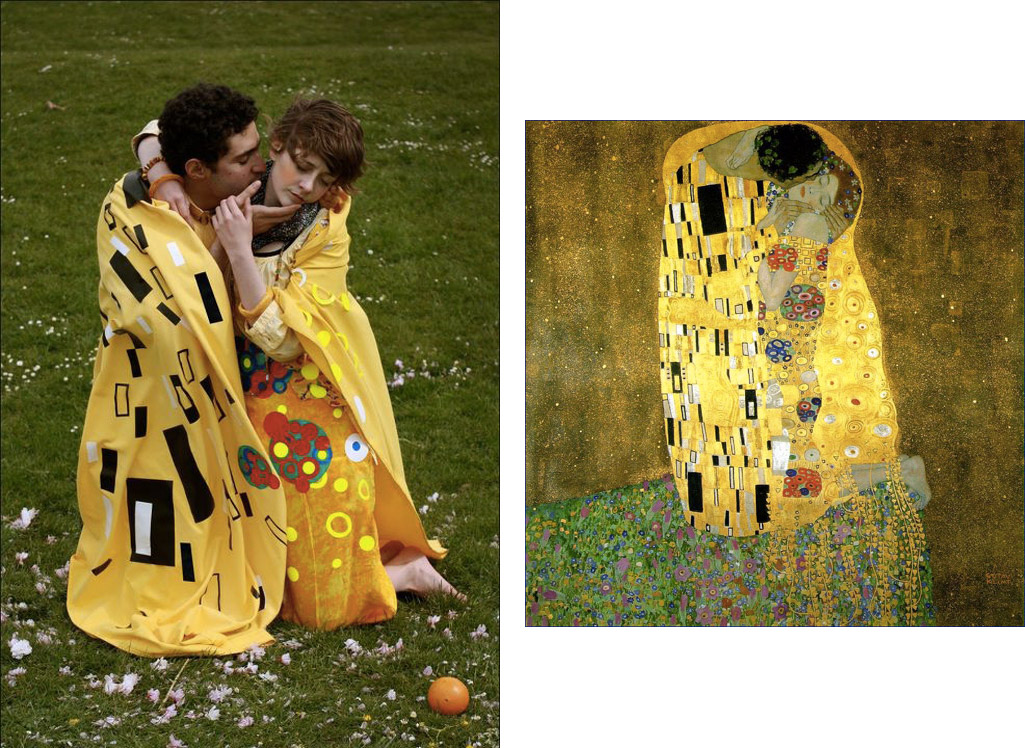