Artist Simon Gerbaud has created a series of animations involving the incremental destruction of various objects like shoes and hairdryers as well as larger things like refrigerators and shopping carts. While the stop motion creations are strangely satisfying to watch on their own, Gerbaud has used them in several interactive installations in the past.

At the XII Feria de las Calacas in Mexico in 2012, the footage was synched to audience activated sensors so that the objects would disappear (or reappear) according to people’s movements, noises or breathing in the room. Check out more images and video of Gerbaud’s fascinating work below! 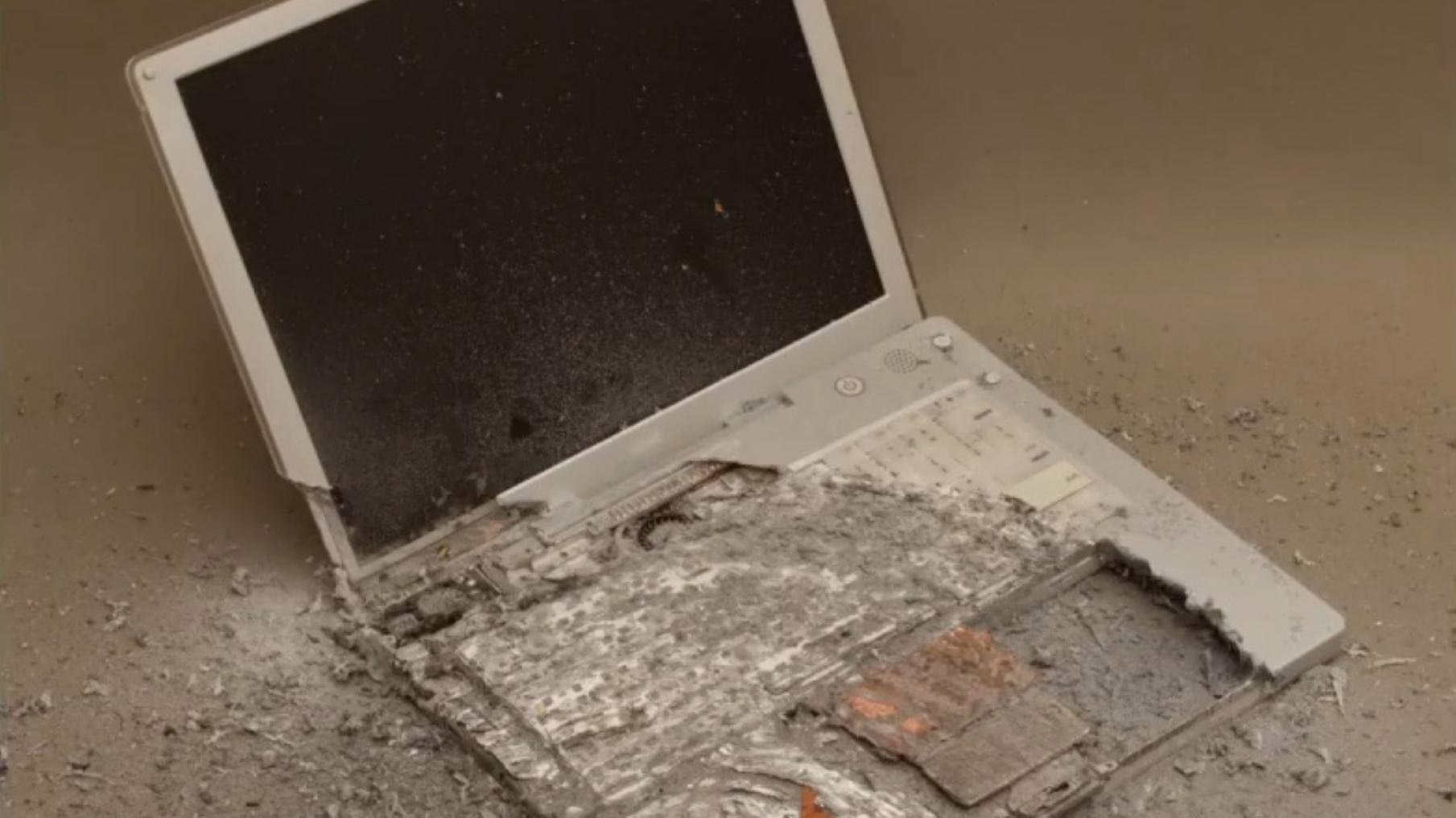 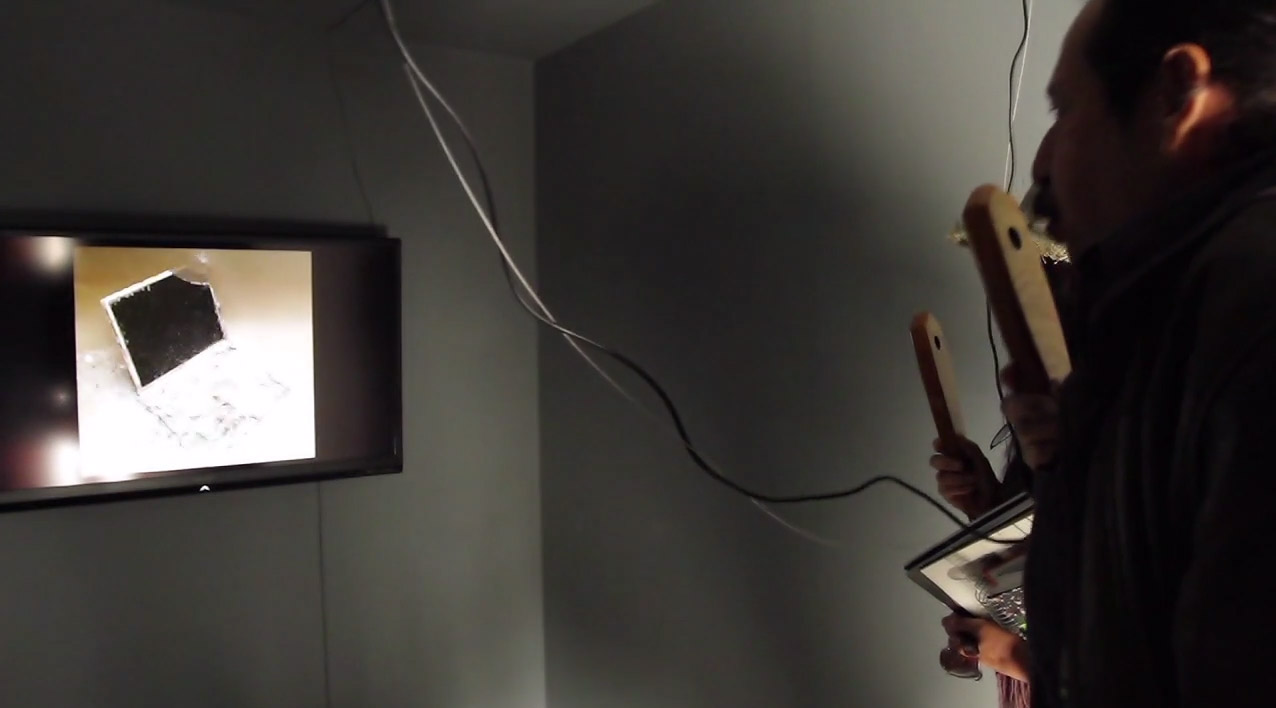 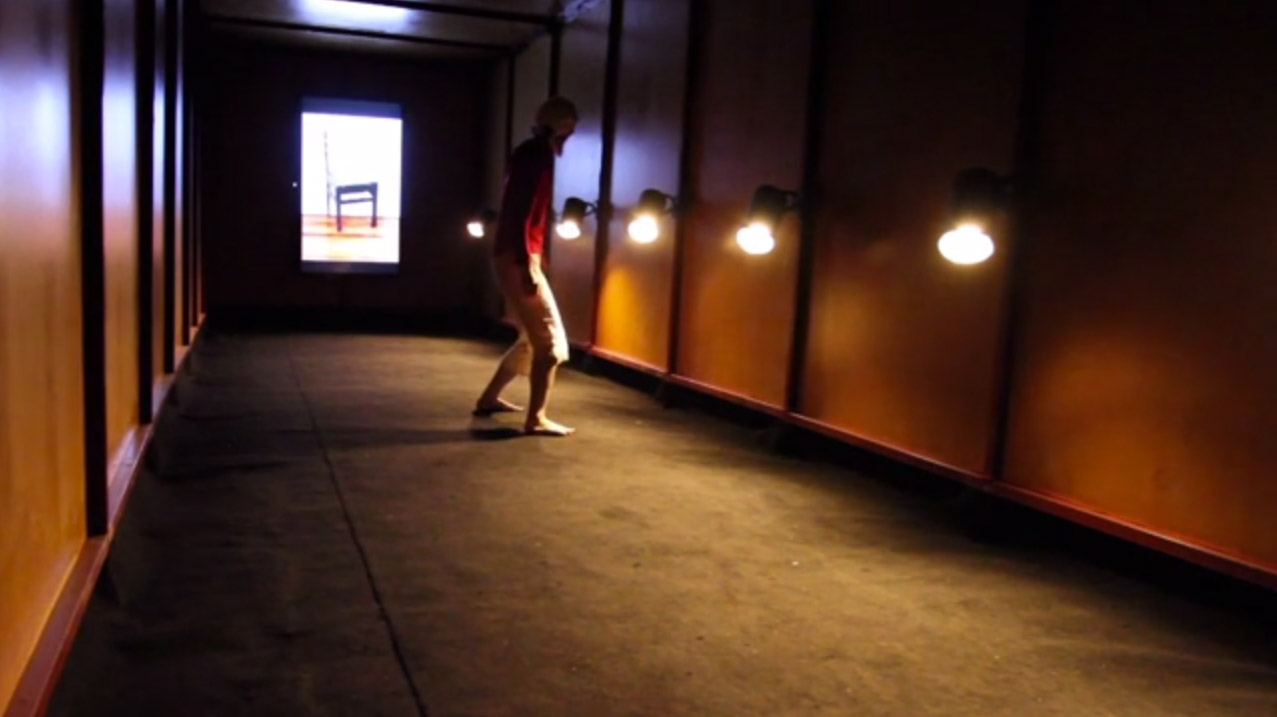 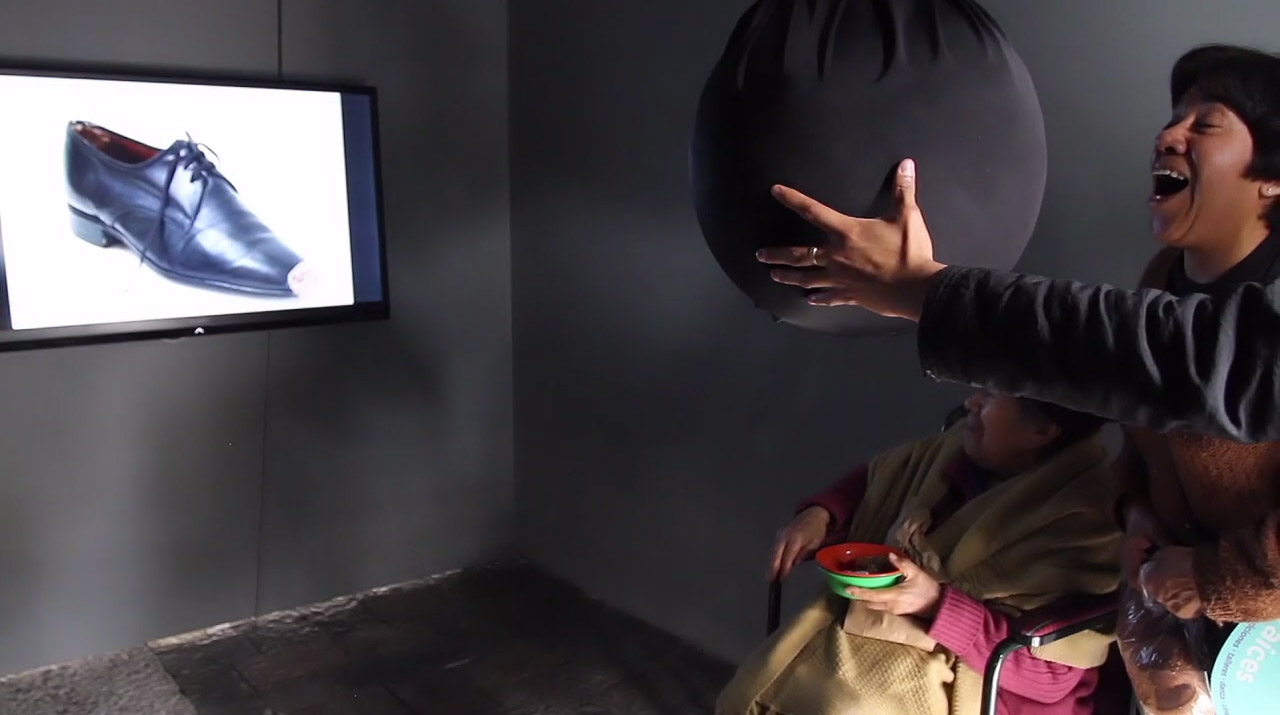