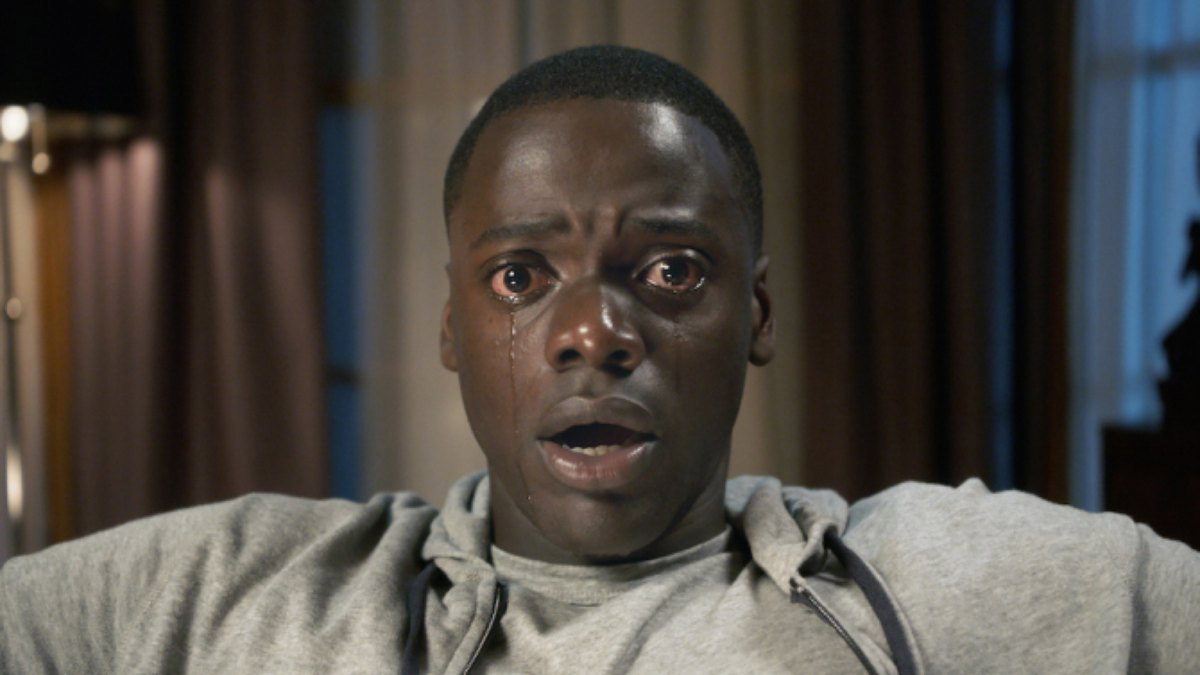 Spoiler Alert: Do not click below if you haven’t seen “Get Out” yet! I wasn’t completely mind-blown by this movie but I really enjoyed it and I’m excited to see what director Jordan Peele makes next (apparently his next “social thriller” is slated for 2019). I don’t want to say too much but I thought the end of the film was unexpected and satisfying. Now an alternate version has leaked and it’s interesting because it’s also not what I thought was going to happen. Watch the full clip below.

What did you guys think was going to happen at the end? I still prefer the original and I’m interested to know if they filmed other more extreme endings as well. 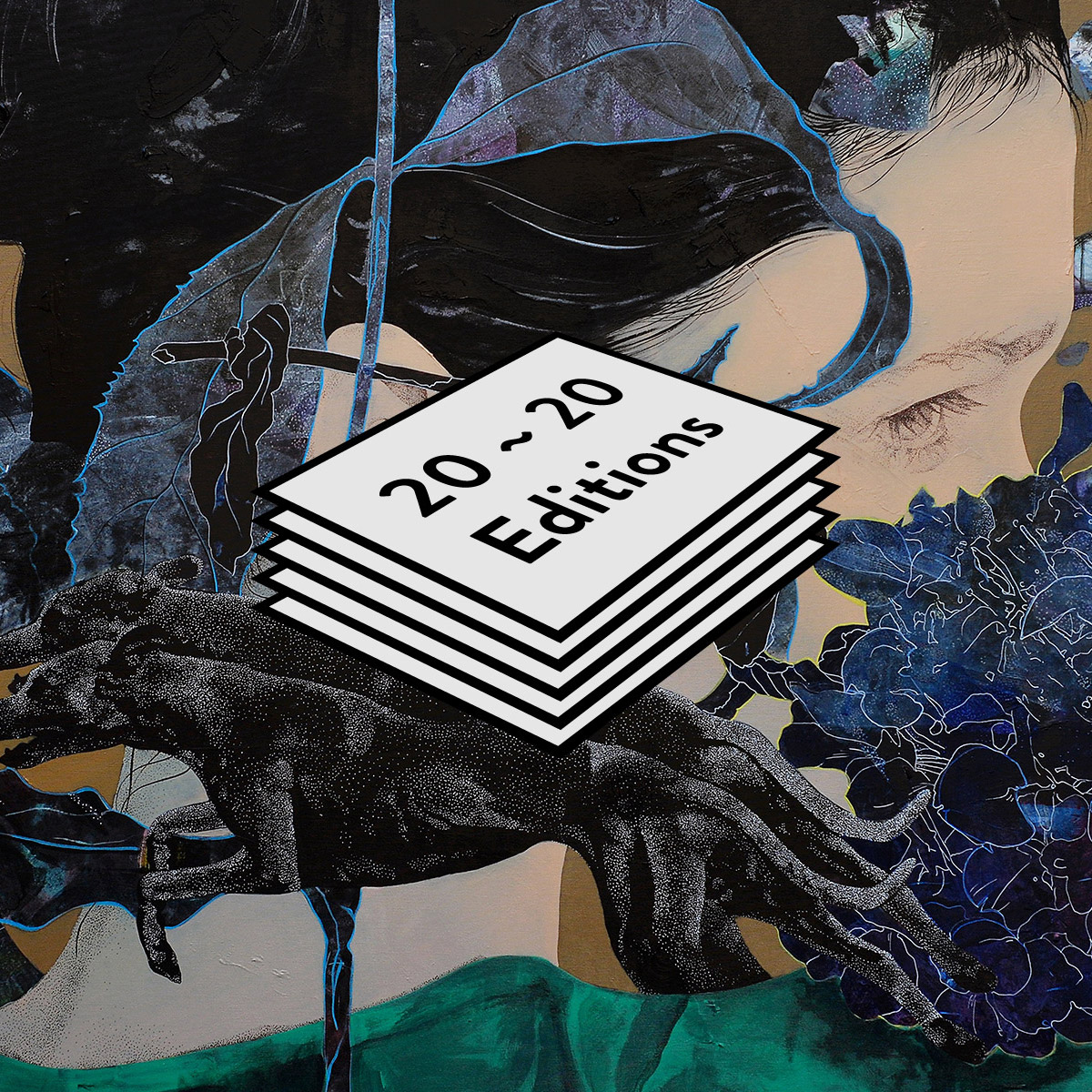