On January 1st, animator Tom Gran (one half of Spin Kick Bros) took to Twitter to announced that everyday this year, he would draw a new character into a giant fight scene until the drawing was too big to post. It’s been 73 days and the drawing is already pretty epic! Have a look below at his progress (I included the first 10 days and then started to skip days in bigger and bigger intervals to get us right up to yesterday. 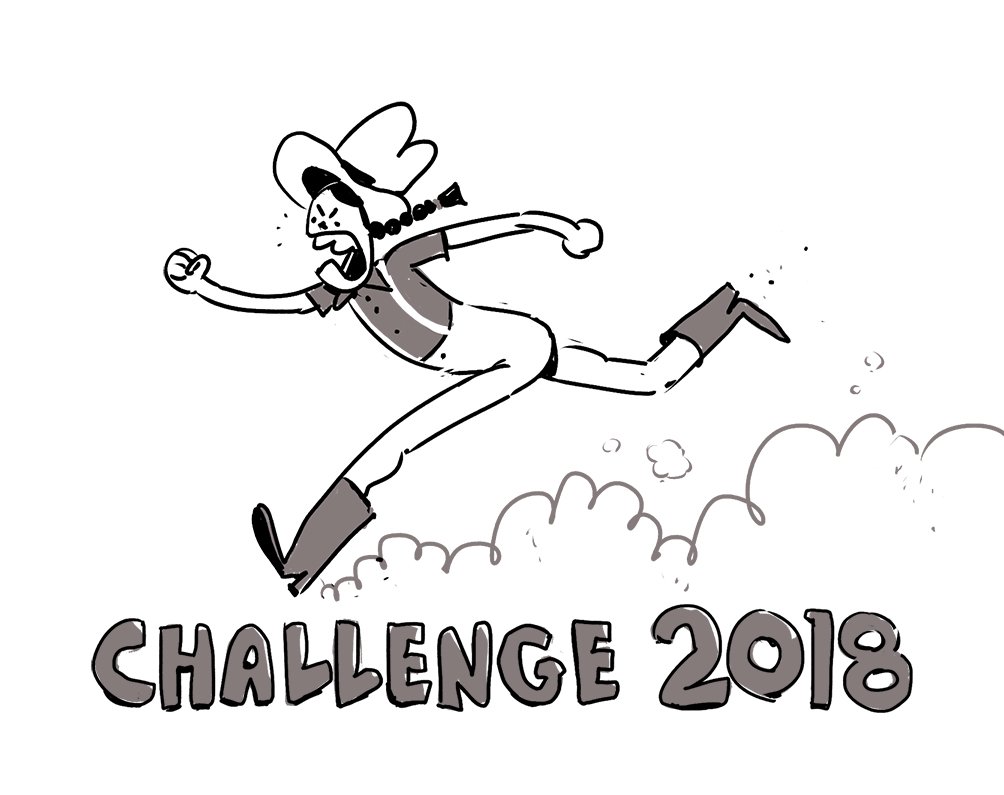