Camera Stories is an on-going series where we ask photographers to tell us about their favourite cameras, and give us the stories behind images they captured with them. This instalment features Montevideo, Uruguay-based photographer Gabriel Adda. You can submit your own story here.

The Awakening of the Agfa Box

I never really bought this camera. I can’t say that it’s mine. The Agfa Box I was in my family since I can remember. This German camera was sold since 1930 to 1933 and I have no idea when or how my great-grandfather got this one. I know that this camera took pictures of my grandmother when she was a child and a teenager.

I learn to recognize Agfa’s pictures in my family’s photo albums and because of this I was able to see that in the late 50s or early 60s this camera was replaced for a new model.

Two years ago I asked my brother about the camera, assuming that it was broken, but he had it. After checking the camera I confirmed that it worked. It just needed some cleaning. In that process I made a mistake. This camera has no lens, it’s basically a “camera obscura” with one shutter speed and 3 different F numbers with a meniscus, and that little piece of glass is the lens. When I took it out to clean it I put it back in the other way around. That creates an effect in the picture similar to the “lens baby”.

This camera was sleeping for like 50 or 60 years and when I shot eight pictures in 2016 the negative came back from the lab and I saw those pictures with that oneiric look (thanks to my mistake), it looked like the way you see the world when you just woke up and everything is blurry and confusing.

This camera, which took pictures of my grandmother (who is no longer with us), now is taking pictures of my niece. At least eighty-five years of my family history passed through the shutter of this camera. This is mind-blowing to me. 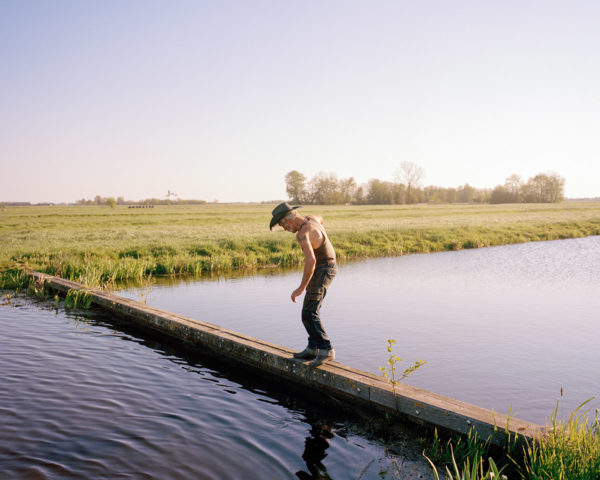 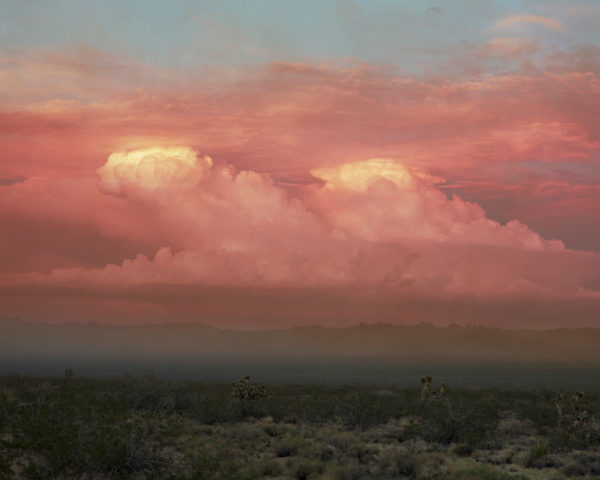 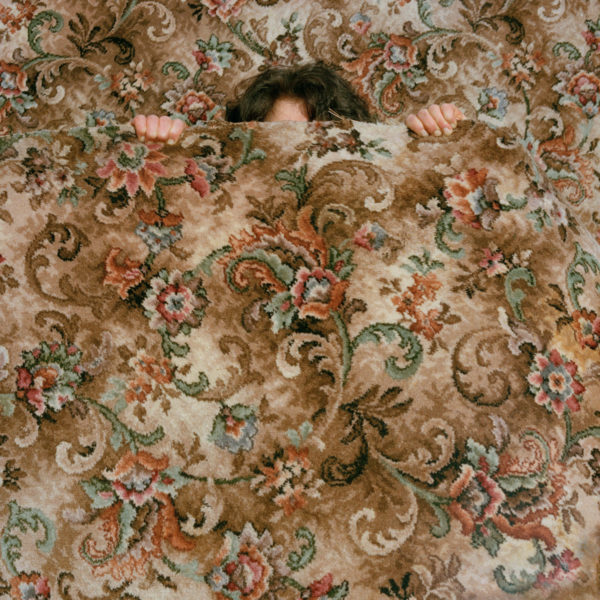