Member Spotlights are an on-going series of interviews with people from our community! You can learn more about becoming a member here. For this instalment we introduce Vancouver’s own Brendan Megannety, artist, designer, photographer and creator of Explorer’s Press.

Jeff Hamada: Who are some of the people that have had the biggest impact on your life creatively? Or put another way, if your life is a song, who are you sampling?

Brendan Megannety: I remember going in to El Kartel when I was probably 15 or 16 and buying the Dithers DVD. It profiled a bunch of upcoming artists in the skate/graffiti at the time like David Choe, Dave Kinsey, Barry McGee, Margaret Kilgallen. There was a whole third DVD that was just Ricky Powell cruising around the lower east side talking shit. He was my favourite photographer by far at the time. That DVD changed my perception of the art world, and just made it look attainable to be an artist. Lately, I’ve really been interested in architectural influenced art like El Lissitzsky. I am also really in to Sean Vegezzi’s photo work.

JH: What were you like as a kid? How was the younger you different than the current you, and what’s stayed the same?

BM: I guess I can’t really put my finger on what it was like to be a kid, but just in terms of art or creativity, I remember having a lot of raw output as a teen. I would paint and draw almost constantly, but I also remember being really concerned about what people thought about my work. Now, I take a long time to come up with concepts for prints or products or whatever and then I execute them, and I know now that I have to do things for myself instead of being concerned with what other people think of them.

JH: You’ve often said “set no path, never lose your way” is almost like a motto for your brand, Explorer’s Press. But I’d imagine just going with the flow can only get you so far when you’re running a brand, do you think much about the path that Explorer’s is on?

BM: I don’t really think too much about where the brand is going. Explorer’s Press is just another project that happened to get really big and turn in to a full time thing for me. The brand doesn’t encompass all that I want to do creatively, but I have put a lot of myself in to it. It is a great venue to get designs/products out in to the wild, and to put on other creatives, but is a lot of “business” at the end of the day. 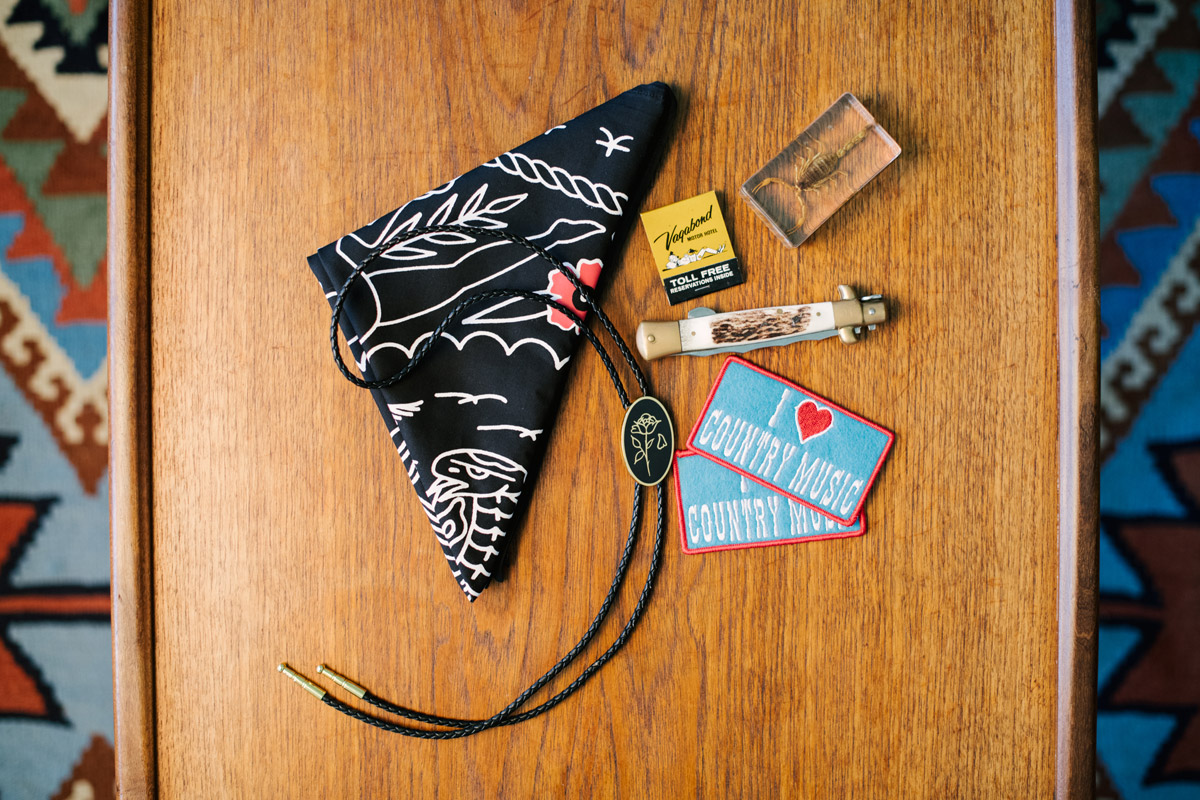 JH: Do you consider the brand a success? Or at what point will it be a success for you?

BM: I guess it’s successful? I don’t really know what the yard stick is. If I look at it objectively, the brand is in hundreds of stores, distribution overseas, etc etc. None of that shit really matters to me. As long as people get some satisfaction and feel some connection to the products I put out then I’m stoked.

BM: Last year in San Francisco I saw a bumper sticker that said “Think about honking if you love conceptual art”. That one got me pretty good!

JH: I remember you were trying to get collector plates for your Chevelle. If you got custom plates what you would put? I feel like you’d have a good one.

BM: I’ve always been jealous of my friend in Toronto who got the vanity plate “STRUGGLN”. For the Chevelle, I think “MNYPIT” would be appropriate.

JH: Are there other things you’re making or want to make that aren’t a fit for Explorer’s Press? Or is it broad enough that it can be an umbrella for all the things you want to create?

BM: Explorer’s is really broad, but yeah there have been things that I have just released personally over the years. At the end of last year, I released a zine called “PLAYERS ONLY” that was just about billiards. It had a bunch of photos I’ve taken in pool halls over the years, and images of billiards in mainstream culture. It also came with a pin, patch, some stickers that say “Pool Players make better lovers”, and some other stuff. I just wasn’t sure if the customer base of the brand would really give a shit about pool, and it’s fun to release something in a small run and not have it sell out in a day online. I still have a couple packs kicking around the studio.

JH: What motivates you to make things?

BM: I have no clue what motivates me to create. If I did, I’d bottle that shit and sell it.

JH: You wanna shout out some other people making cool stuff that we should know about?

@scottsueme just had an amazing show at Kimoto that I really enjoyed. @jamesacrow just had a show as well that was awesome. @allister.a.lee is someone I really look up to in the creative world, and he just had a show at @theletterbet in Montreal. My partner at my shop Half & Half is @wastedeffort and she makes very cool jewellery.

JH: I can’t end this without mentioning that you were actually the one who sent me the seal wearing the hat image that I use for my @chillwildlife profile pic and you always text me funny stuff. In your expert opinion what is the best animal photo on the Internet right now?

BM: Haha, I forgot about that! I do love a funny pic. I think the best thing I’ve seen lately is the stressed possum speaking in to the microphone. 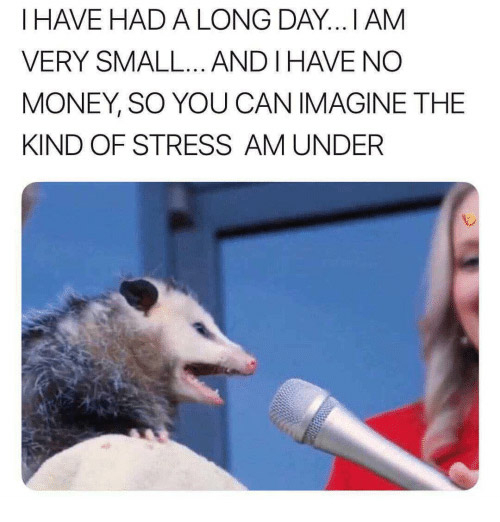 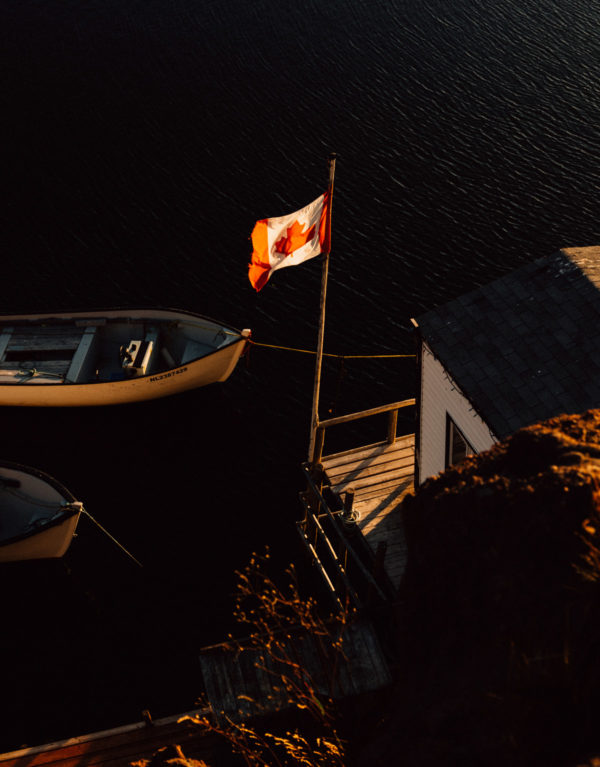